Zara Noor Abbas and her husband Asad Siddiqui are among Pakistan’s emerging successful actors. Zara Noor Abbas is the daughter of Asma Abbas and the niece of Bushra Ansari, so acting is clearly in her blood. On the other hand, she has confirmed that her mother did not bring her here and that she arrived here on her own. 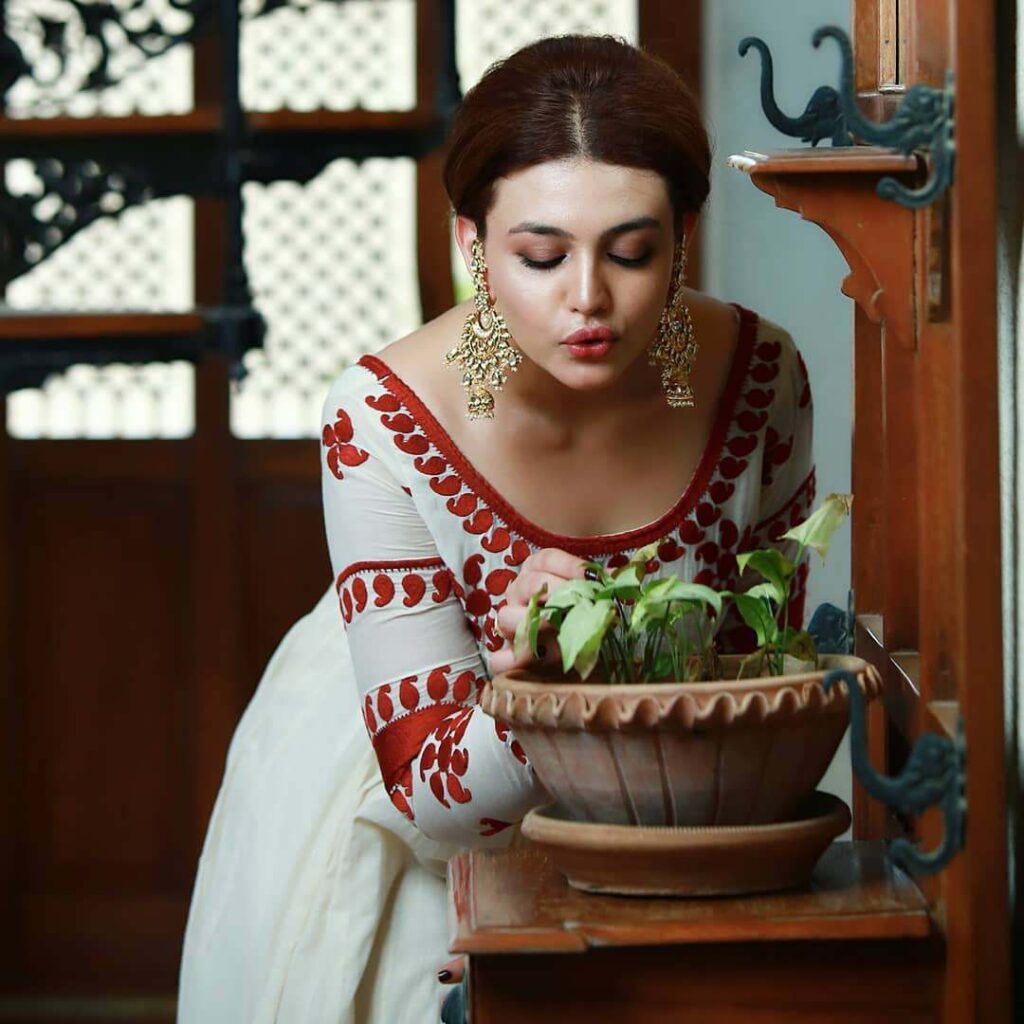 Zara Noor Abbas, a 31-year-old Pakistani model and actress, began acting after finishing her studies. Many people are unaware that Zara Noor Abbas’s first marriage was annulled. Sajal Aly, her best friend, works hard to arrange her second marriage with Asad Siddiqui. Unfortunately, this is Asad’s second marriage; however, neither of them has children from their first marriage.

Zara Noor Abbas and Asad Siddiqui reached Shahroz and Sadaf’s house early in the morning to meet their newborn baby girl. In the viral pictures, it can be seen that both husband and wife are carrying Syeda Zahra in their lap. As soon as the picture of Asad and Zara went viral on social media, people started saying, Zara, you are disappointed in God, He will fill your cradle soon.

Zara Noor Abbas has won people’s hearts with her outstanding performance in ISPR’s drama serial Ehd e Wafa, in which she co-starred with Ahad Raza Mir and Osman Khalid Butt. She is no longer just a minor screen actress, but is frequently seen as a heroine in new Pakistani films. And, just two or three days ago, she posted pictures of her new hairstyle on social media, for which she has received criticism. 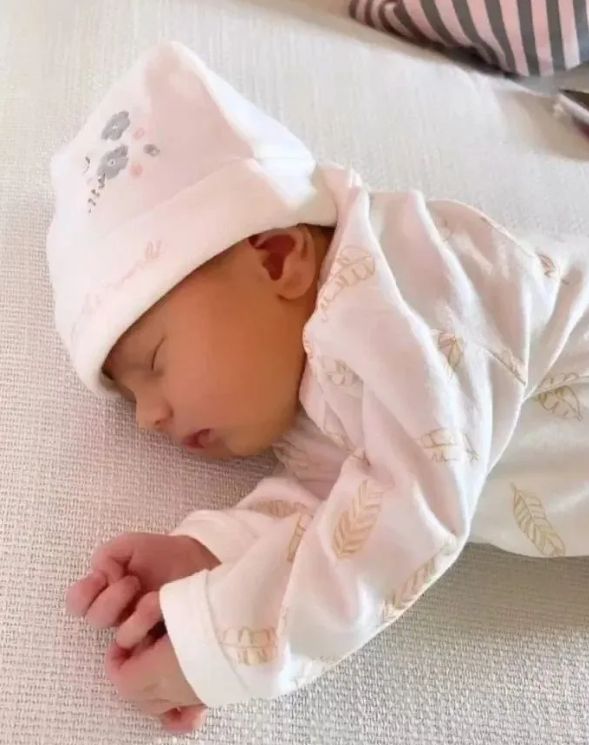 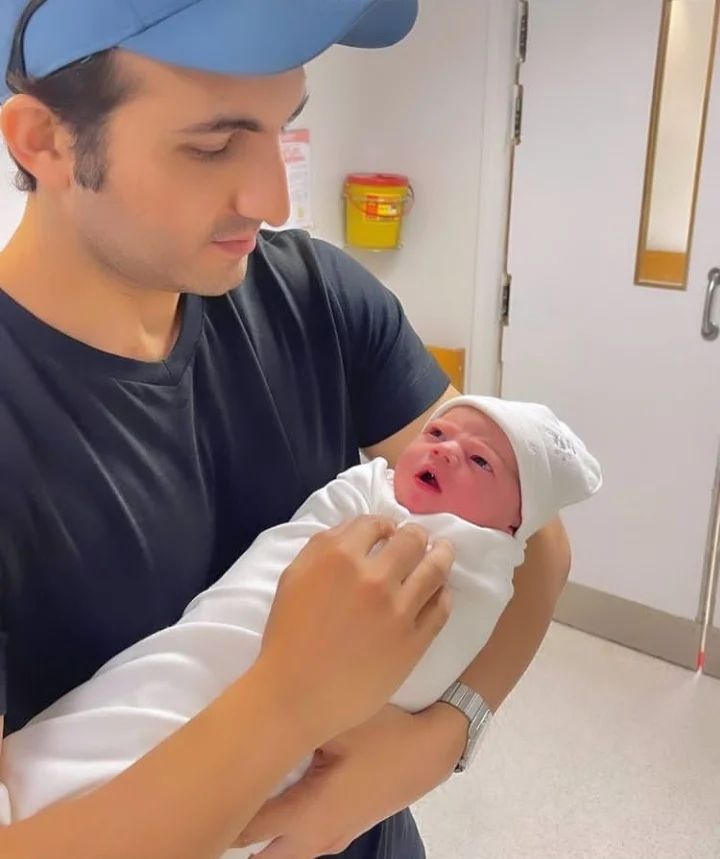