Momina Duraid Production is the company behind the drama series “Wabaal” on HUM TV, which was written by Qaisera Hayat and directed by Amin Iqbal. Stars like Sarah Khan, Talha Chahour, Merub Ali, Muhammad Hunbal, Hareem Sohail, Tara Mehmood, Shagufta Ejaz, Saleem Sheikh, and others may be seen in the drama serial. The protagonist of “Wabaal” is Sarah Khan, a member of a middle-class family who constantly imagines living a life of luxury. 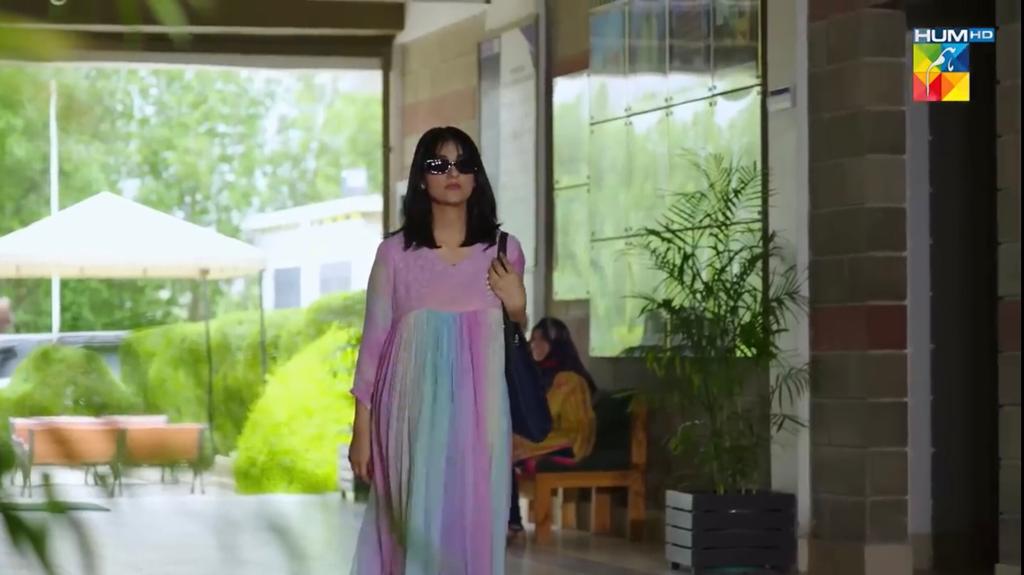 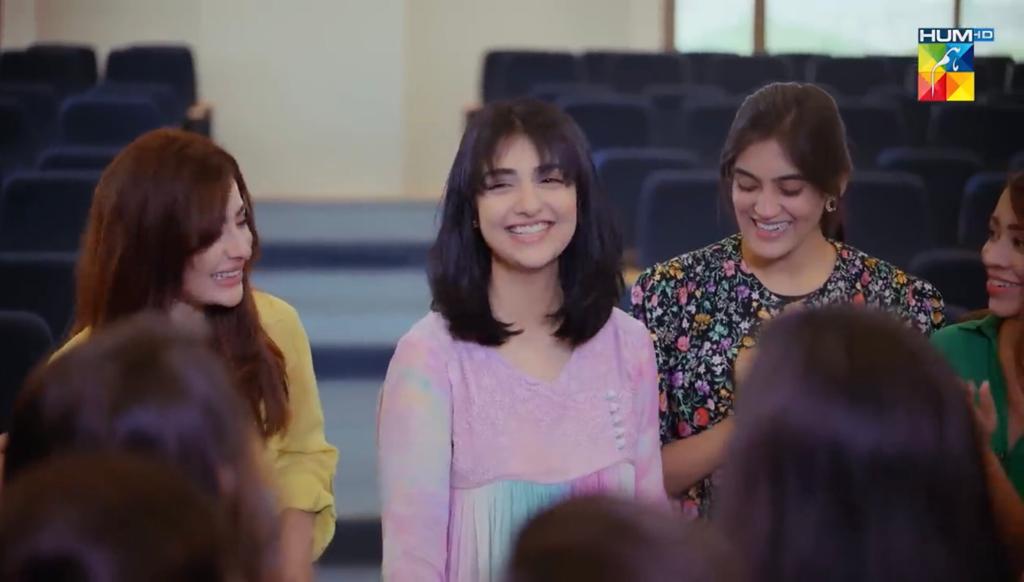 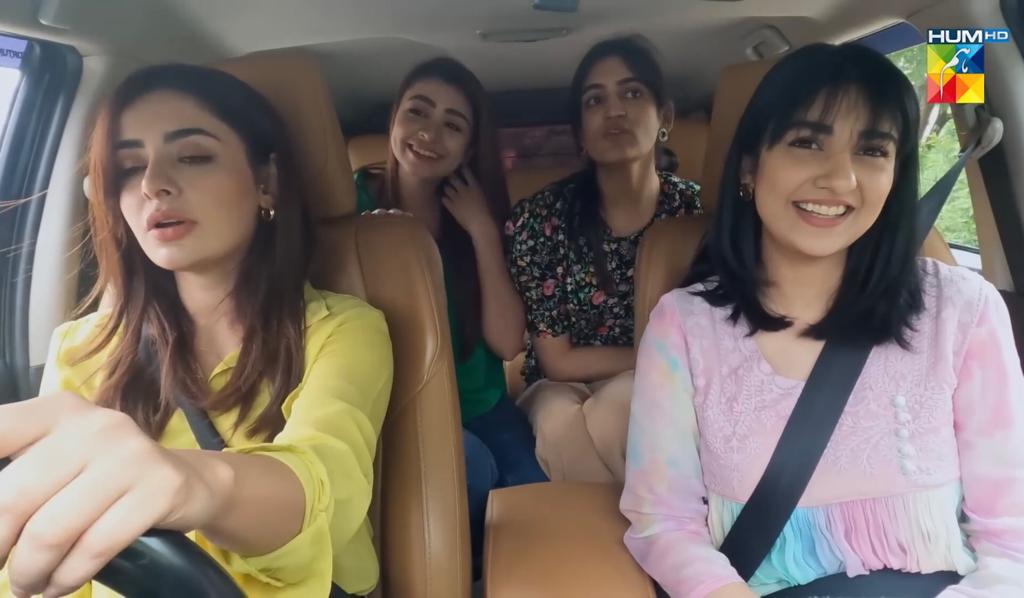 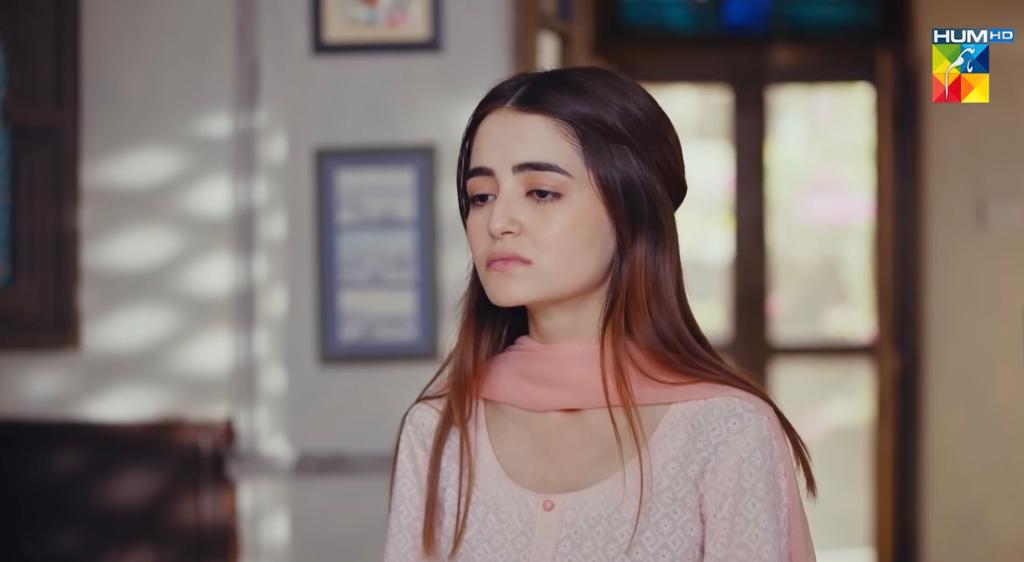 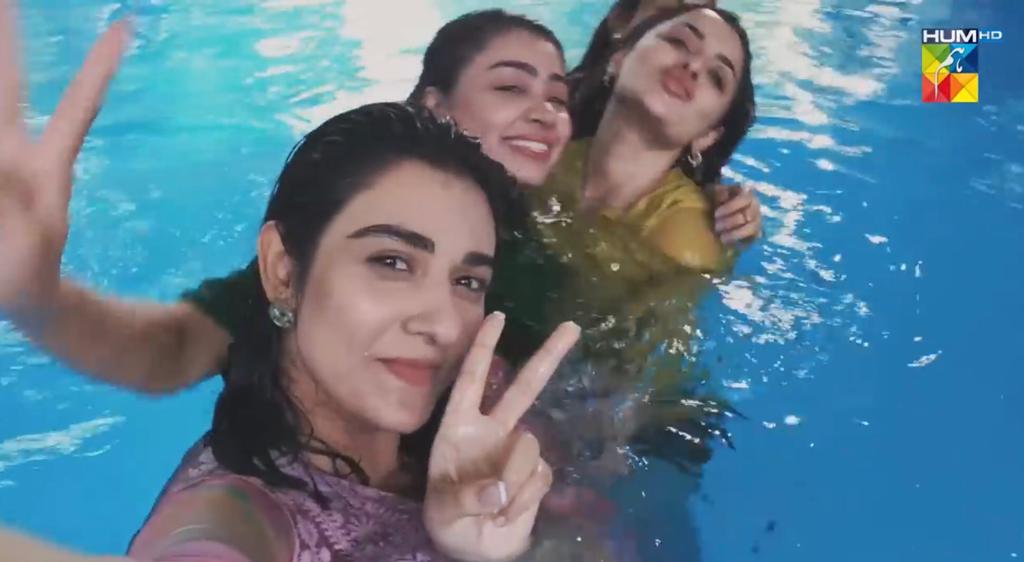 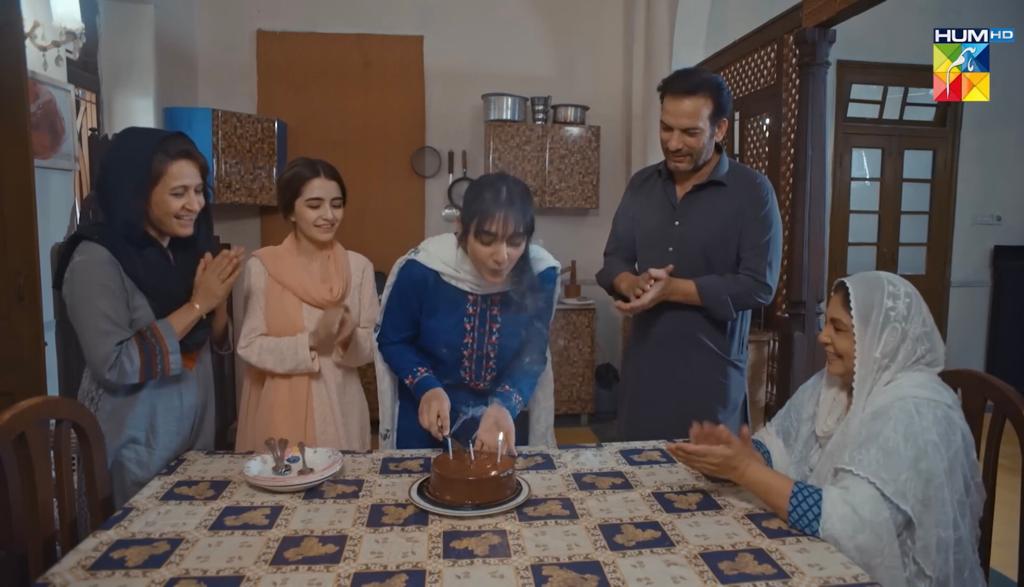 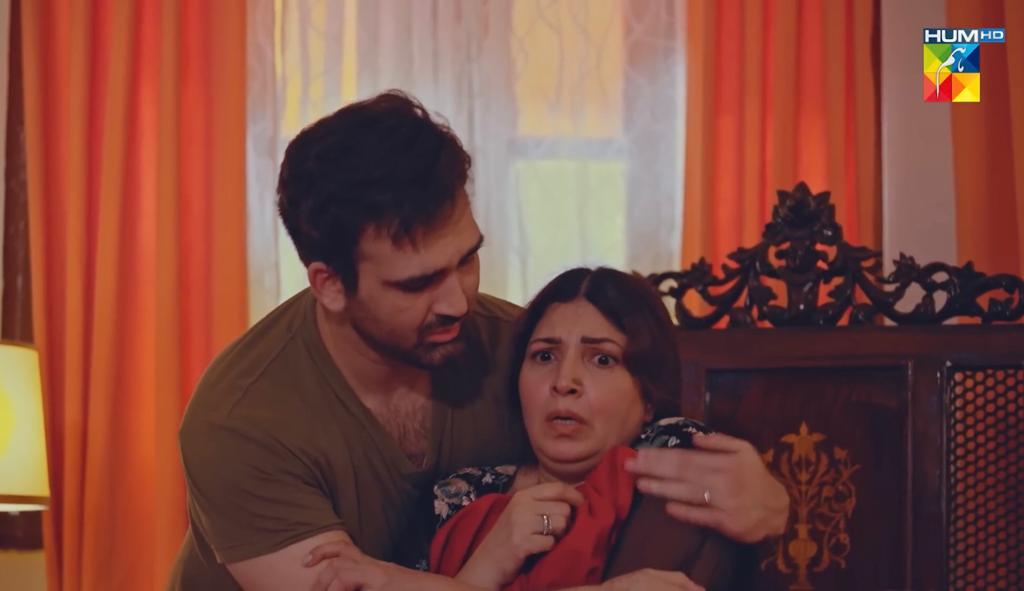 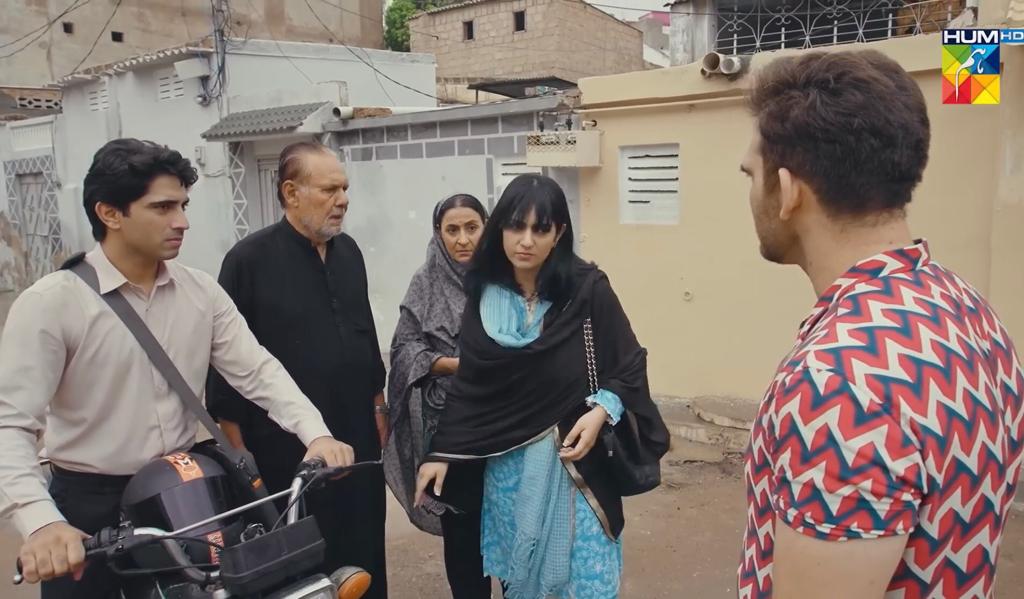 The eagerly anticipated premiere of the drama series “Wabaal” aired last night on HUM Television. The focus of the first episode was on introducing the viewers to the families and personalities. The problems a middle class family faces are also highlighted in the episode. Look at that!