TitToker Dolly celebrated her Birthday with her friends

Dolly is a well-known beautician, dancer, model, and social media influencer from Pakistan. She has a sizable fan base on Instagram, YouTube, and Tiktok. She is well-known for both her dancing and her Tiktok videos. Dolly’s extravagant, over-the-top attire and garish makeup have become her most recognised fashion statement. She enjoys sharing brand-new Tiktok videos and images. 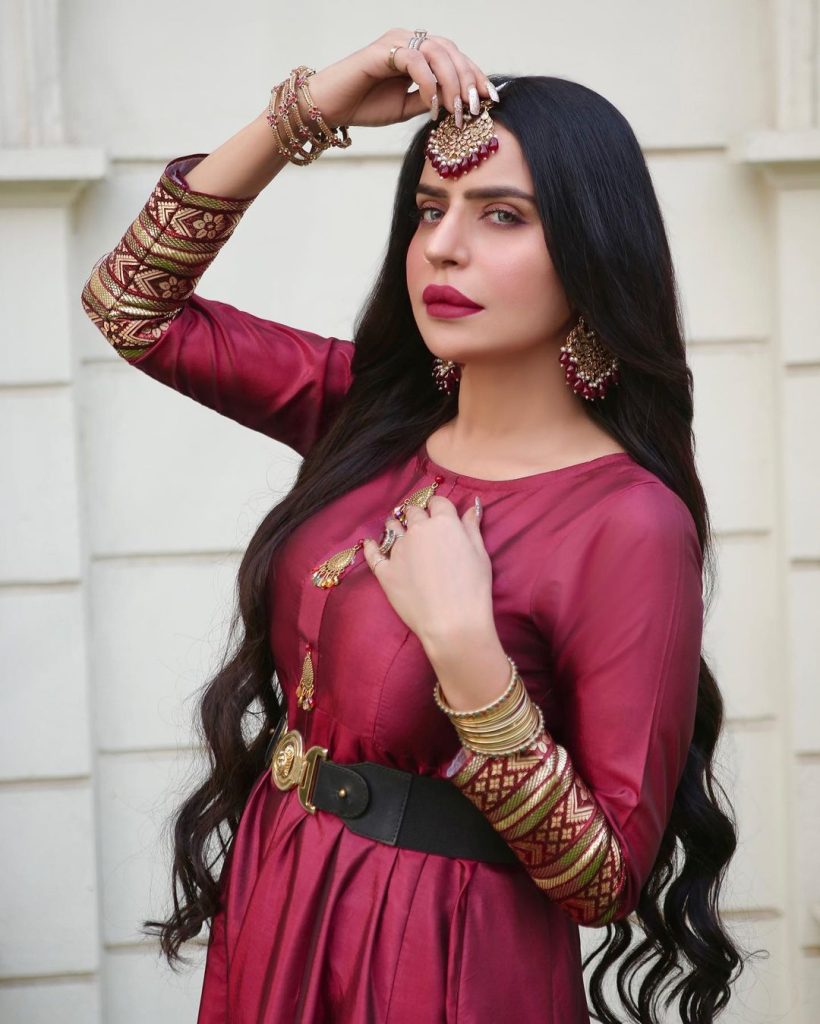 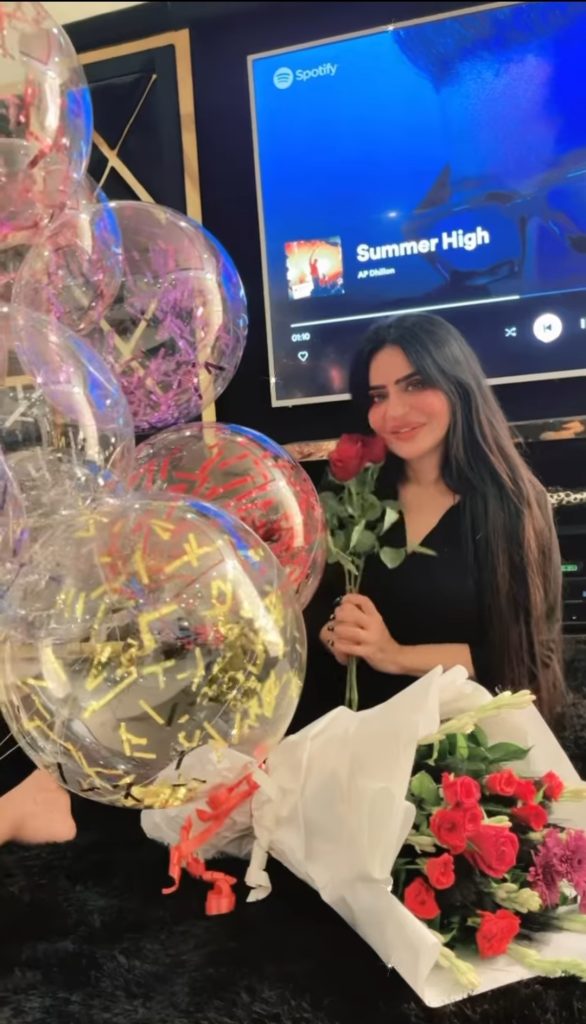 Tiktoker Dolly recently celebrated her birthday. Two videos from her birthday celebrations have been uploaded by her. She may be seen in one video posing joyfully for the camera while celebrating the day with a lot of balloons and roses. In the other video, she is posing excessively while cutting her birthday cake with pals and performing lip sync to a Punjabi song. Here are few movies. 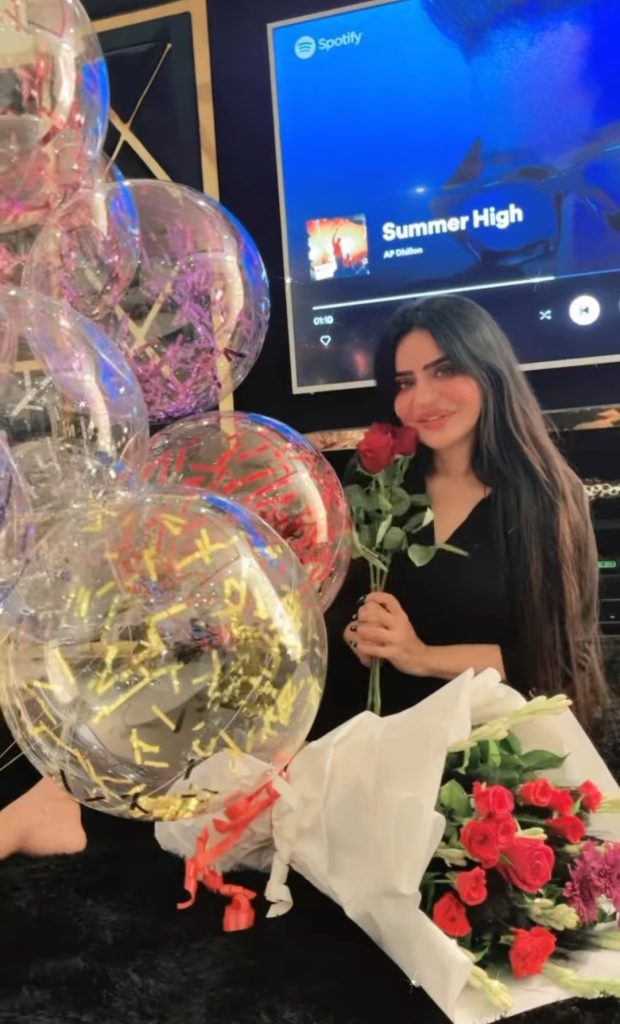 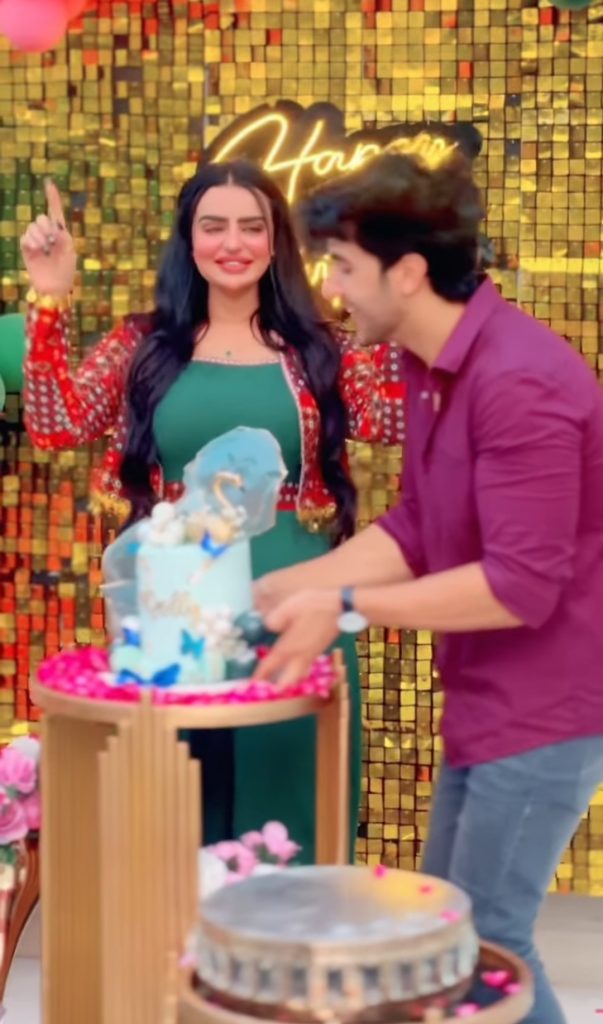 The images from her birthday party are shown here. Look at that! 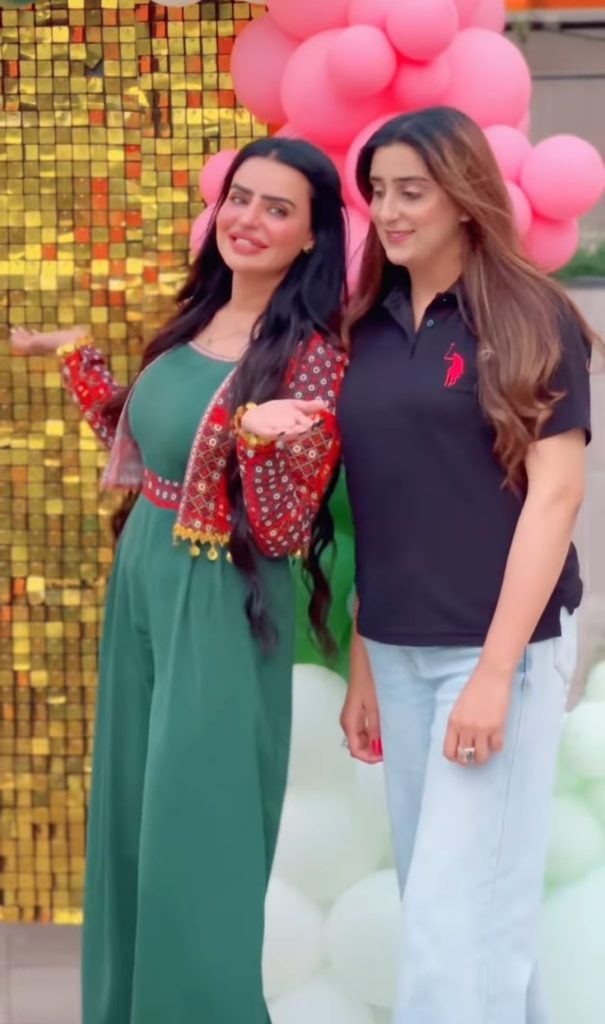 After witnessing Dolly’s previous films, the general public began making fun of her. She is frequently accused of wearing excessive amounts of makeup, according to many. They claimed she is 50 years old, but one fan claimed she is 55 years old without makeup and 45 years old with it. Additionally, they made fun of her for overacting in the videos. Public said that she does childish acts. Here are some remarks. 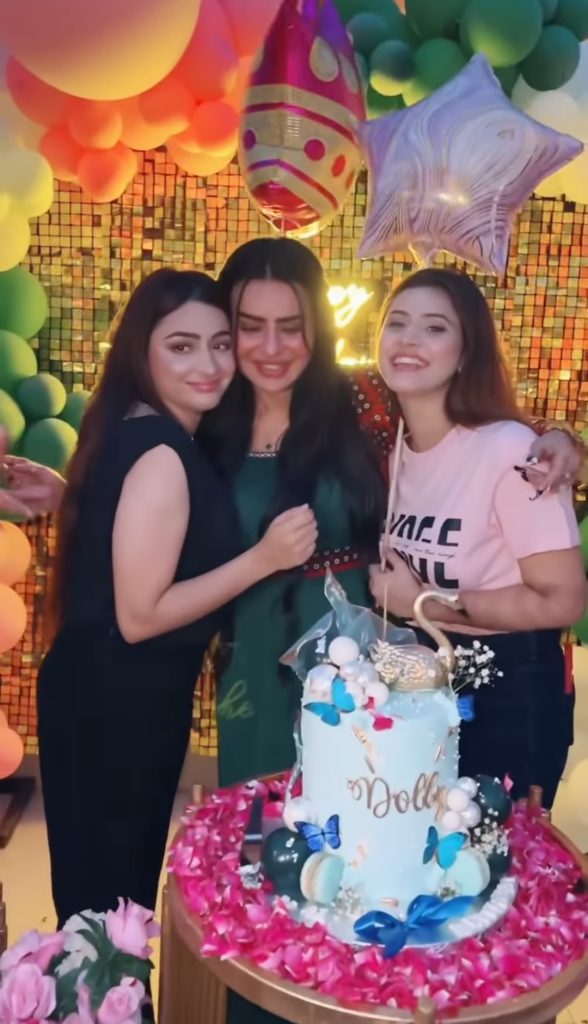 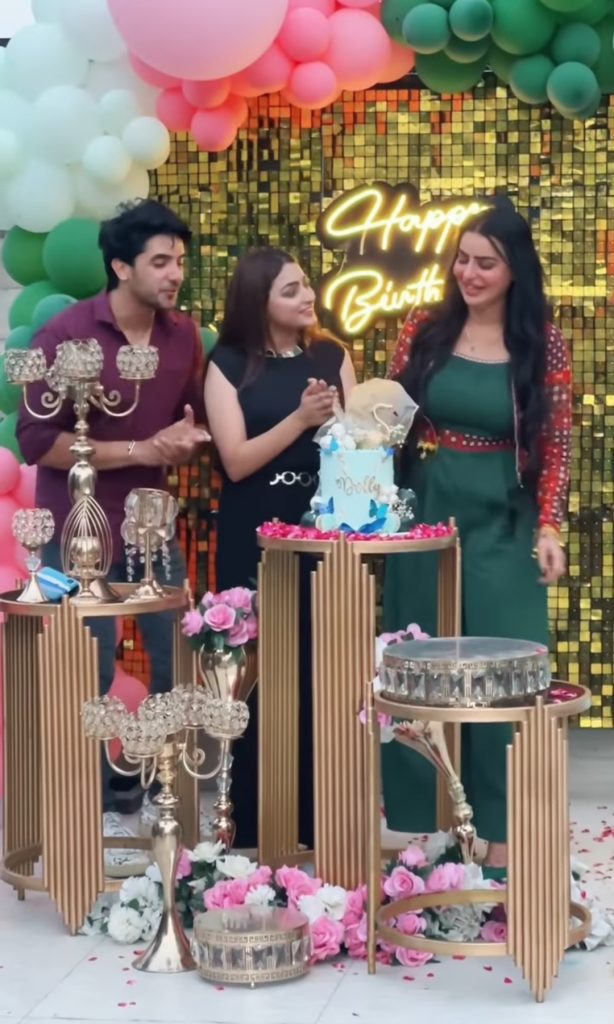 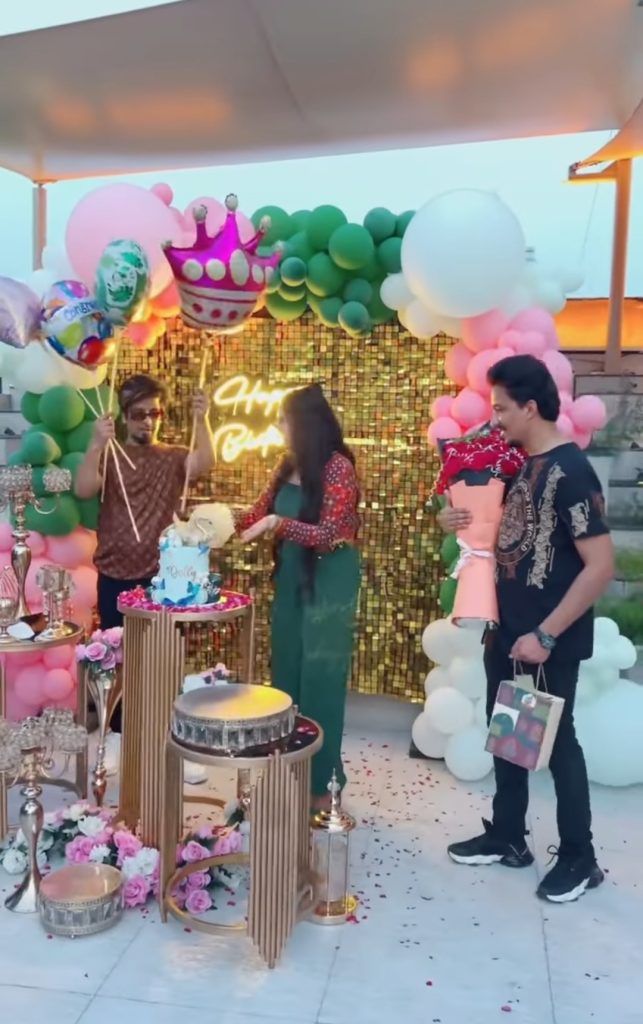