Tanya Hussain is a recent entry into the field. She is actually the daughter of actress and model Natasha Hussain, which many people are unaware of. Despite being an actress’s daughter, Tanya began her acting career in supporting roles. She is undoubtedly developing with each job and taking on better responsibilities in upcoming projects. Many people appreciated her time in Parizaad, and she has already proven to be quite capable in a relatively modest number of assignments. Due to her important role in Badshah Begum, Tanya has proven that she is now prepared for the big time. 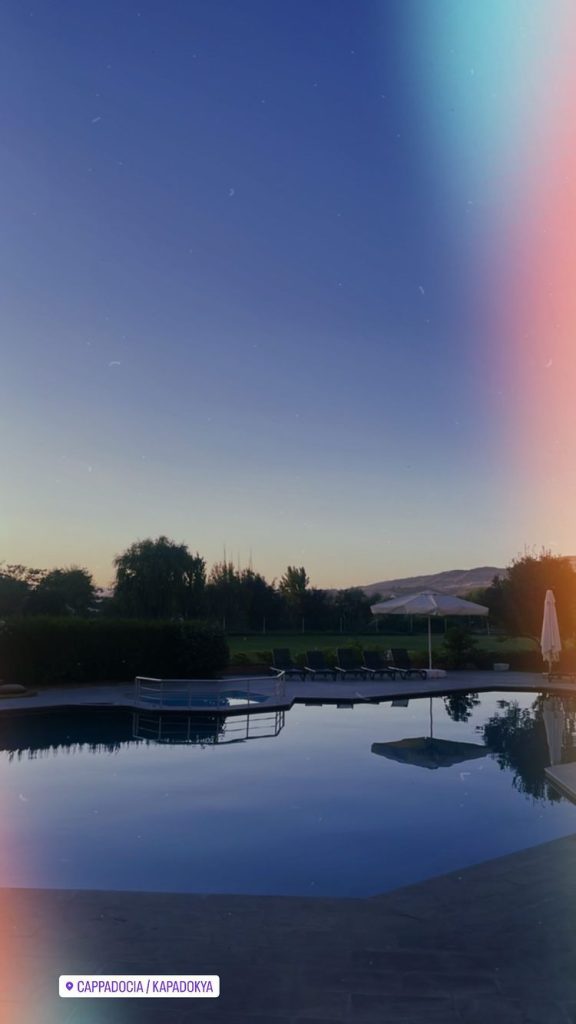 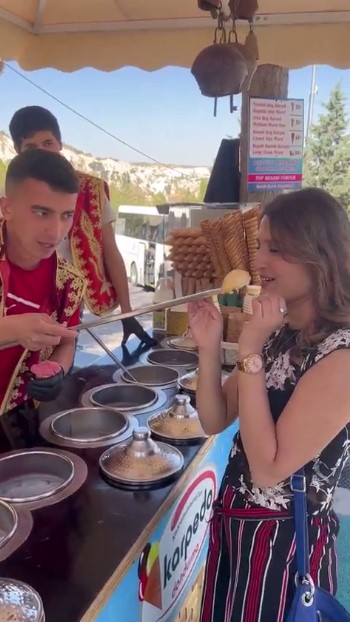 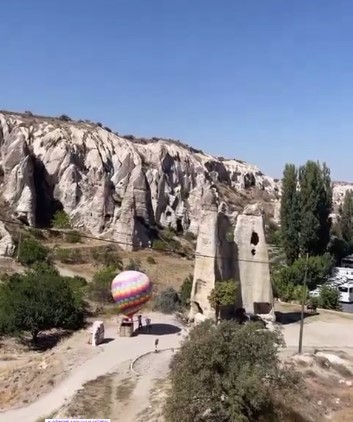 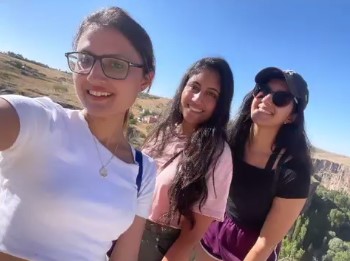 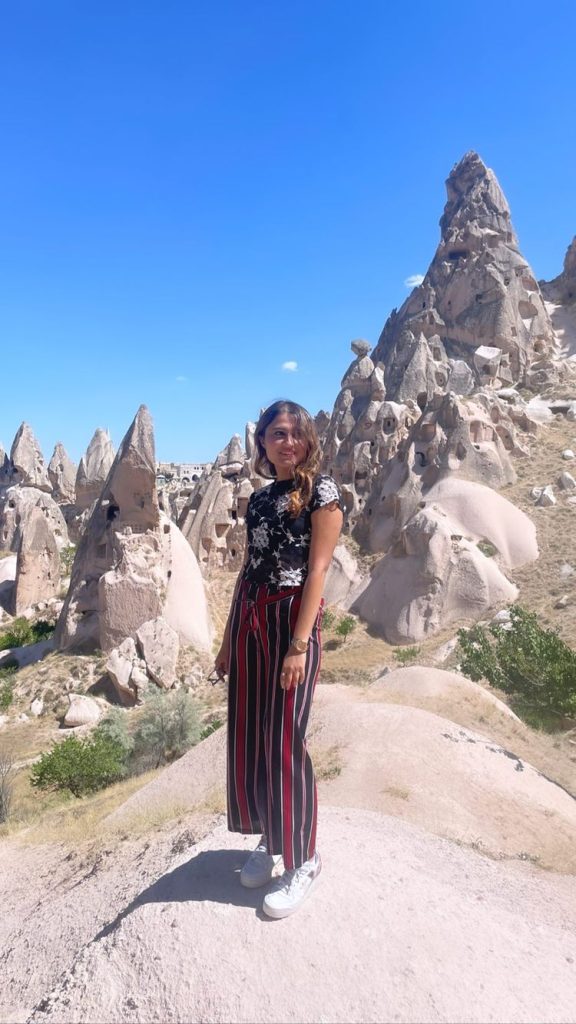 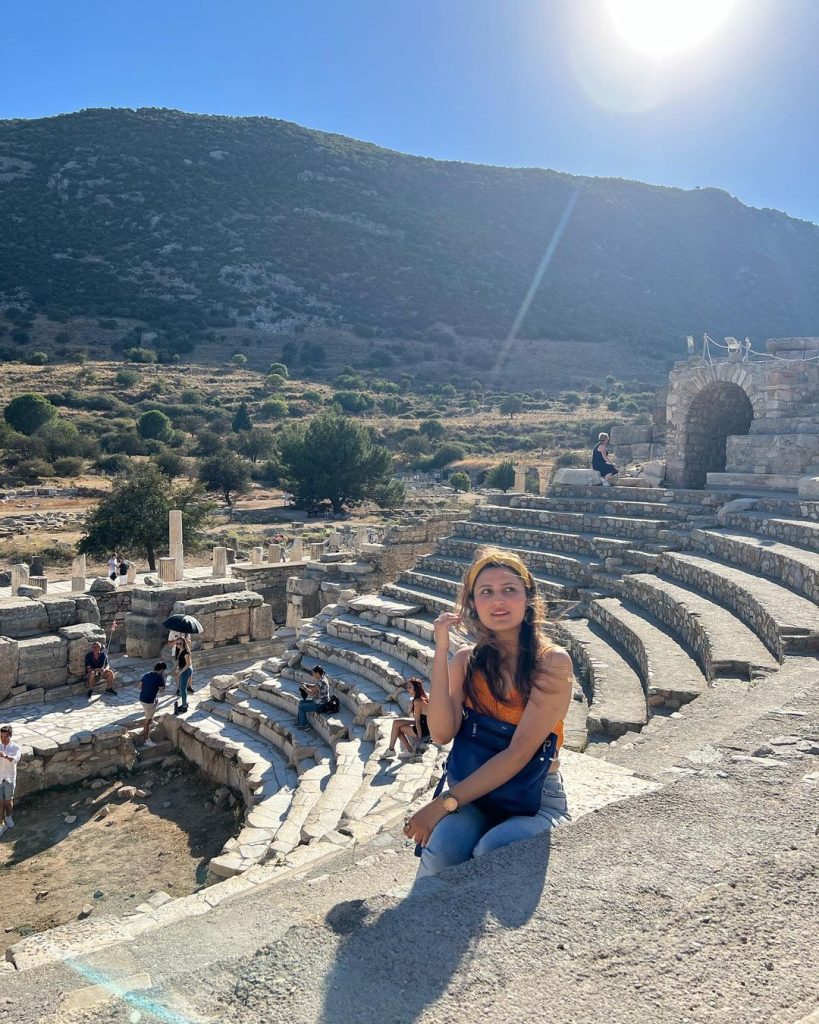 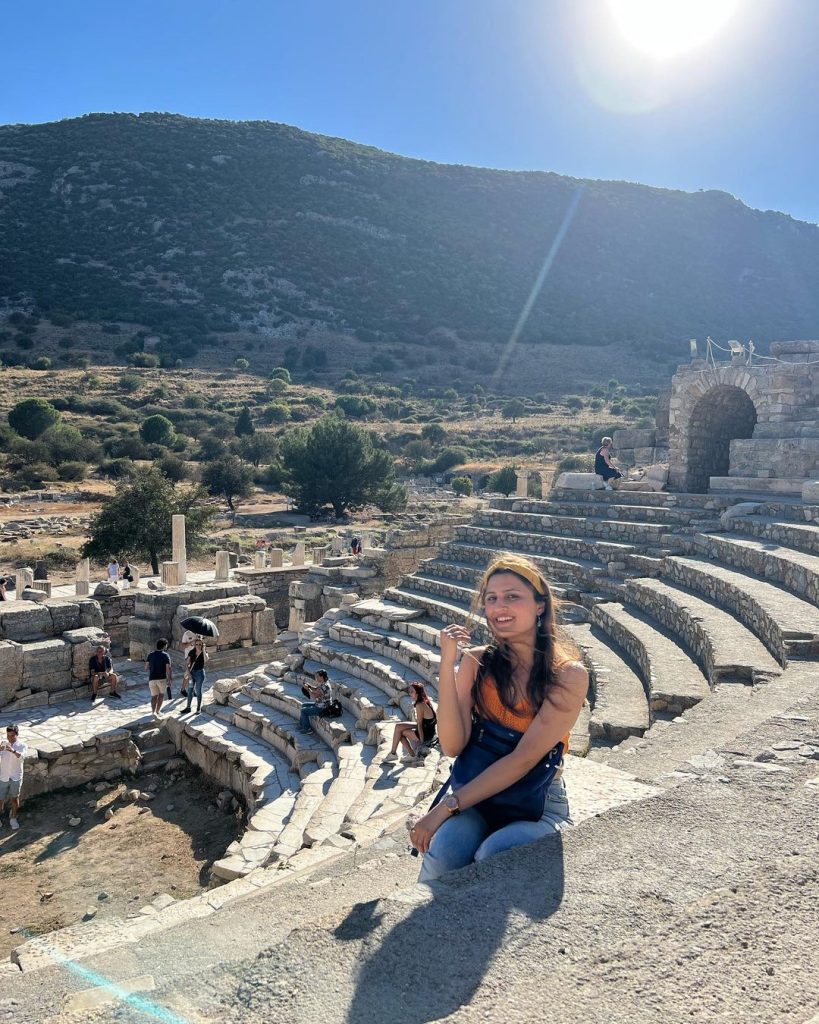 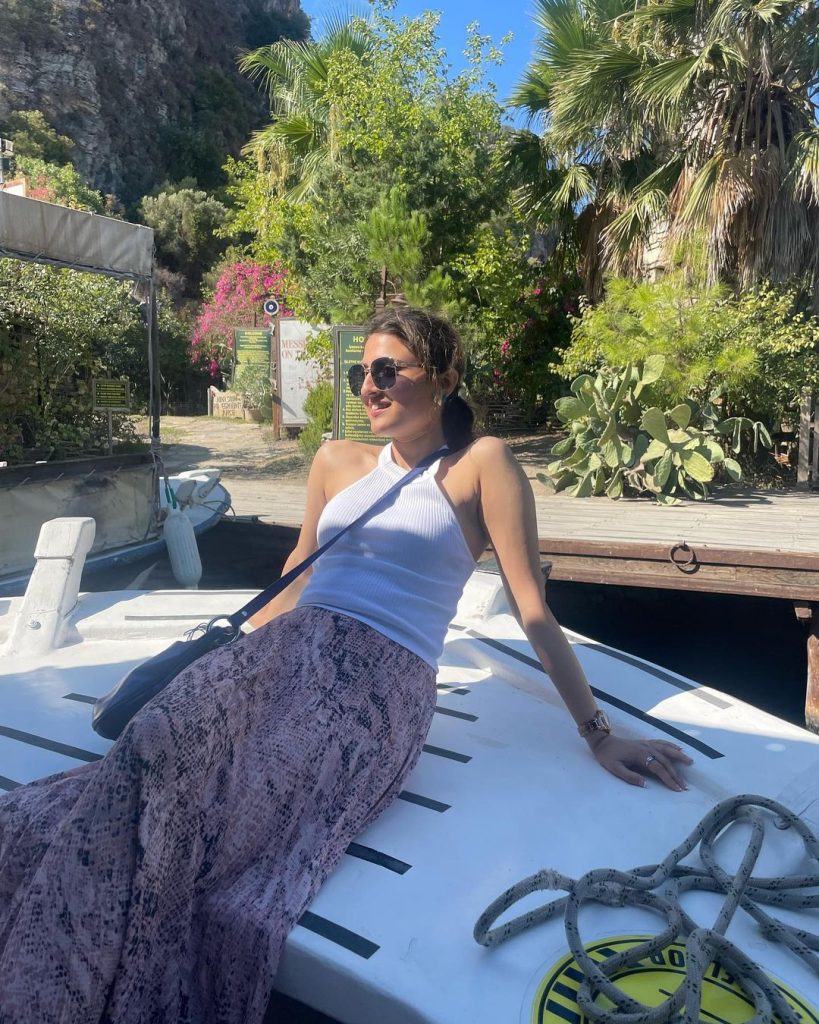 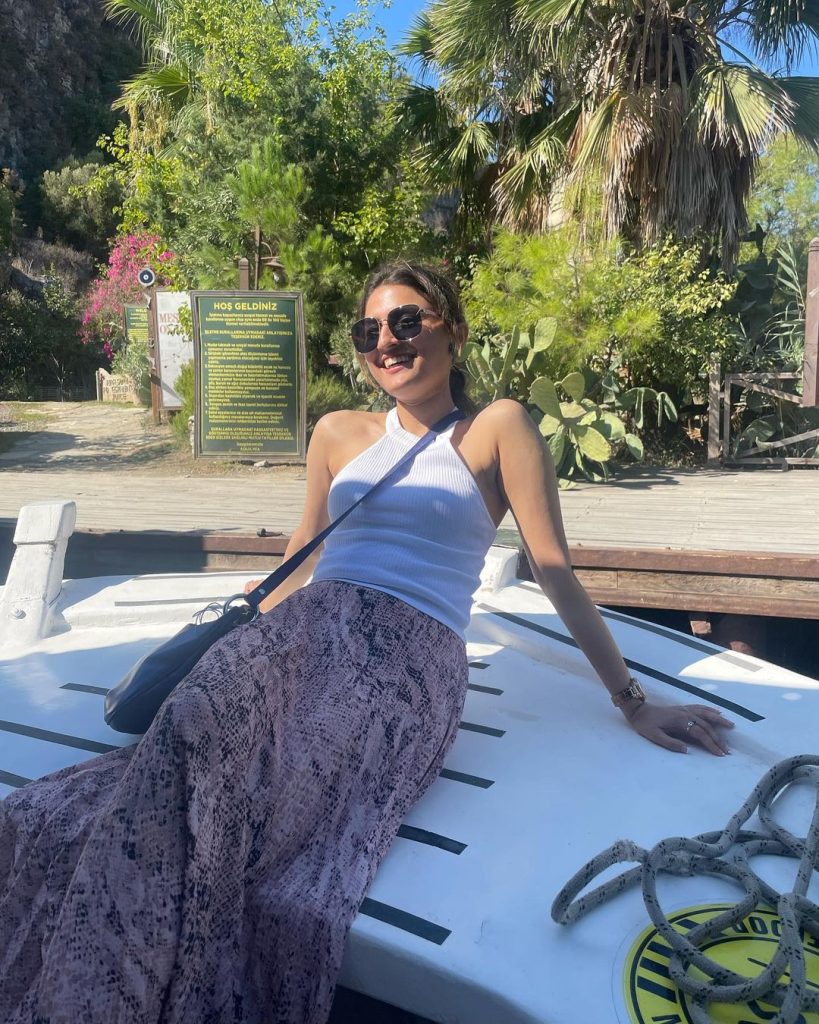 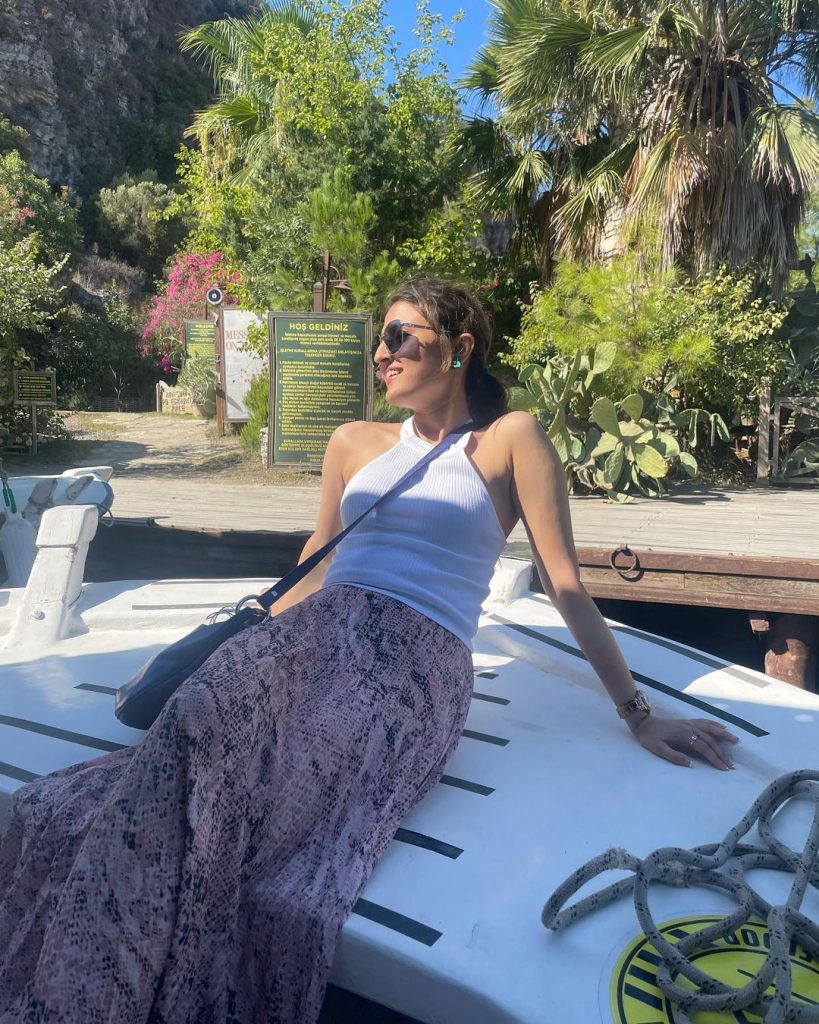 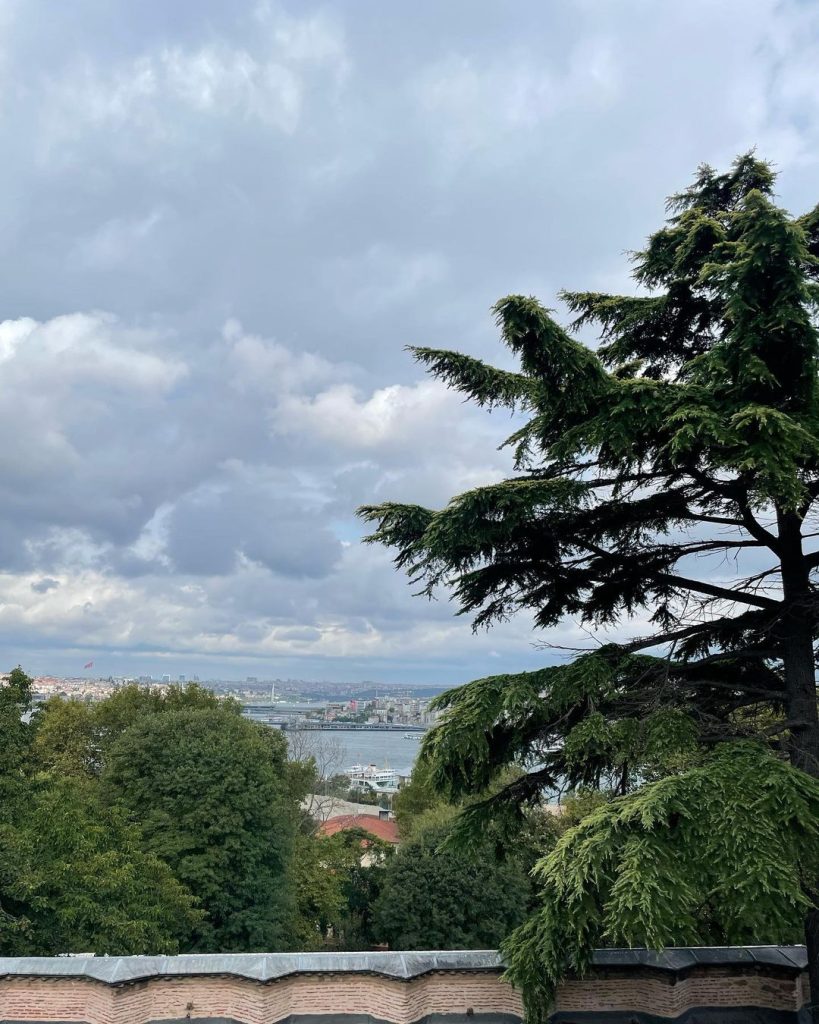 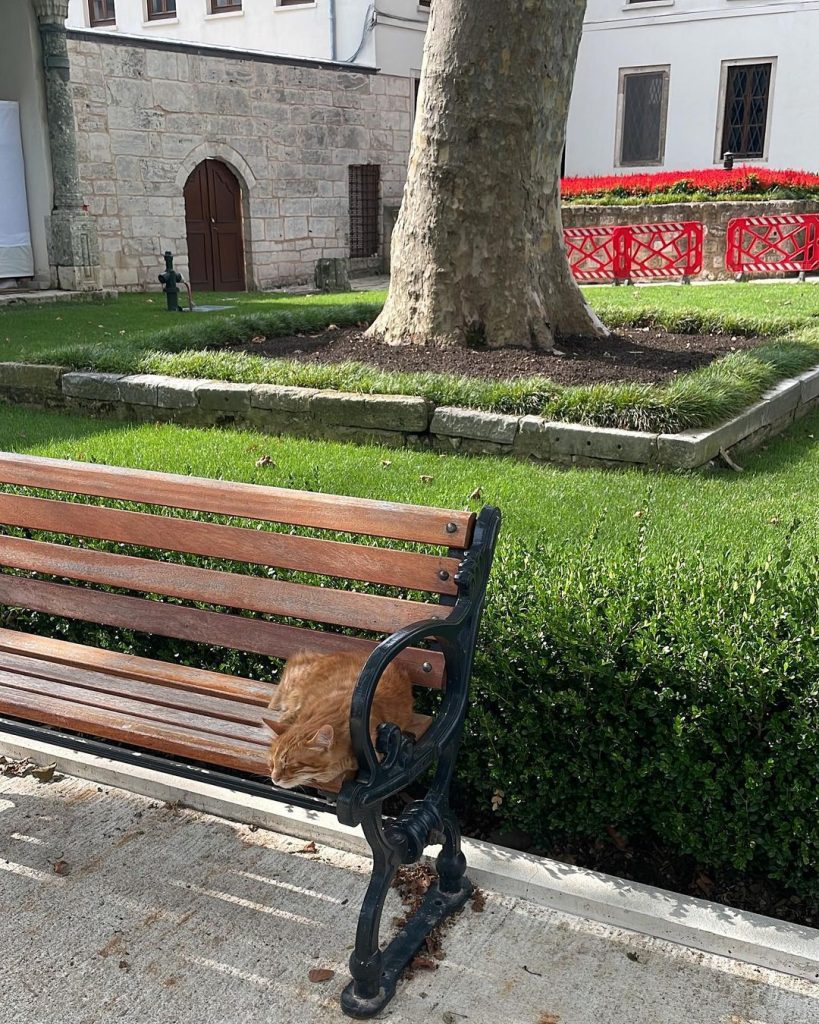 People have enjoyed Tanya Hussain’s portrayal of Zuleikha alongside Farhan Saeed’s very endearing Peer Shahzeb, at least in the drama, which otherwise struggled to garner positive reviews. Tanya is currently travelling to Turkey for some downtime, and she seems to be having a great time. Here are some adorable photos of Tanya Hussain having fun with her friends against a stunning Turkish scenery. 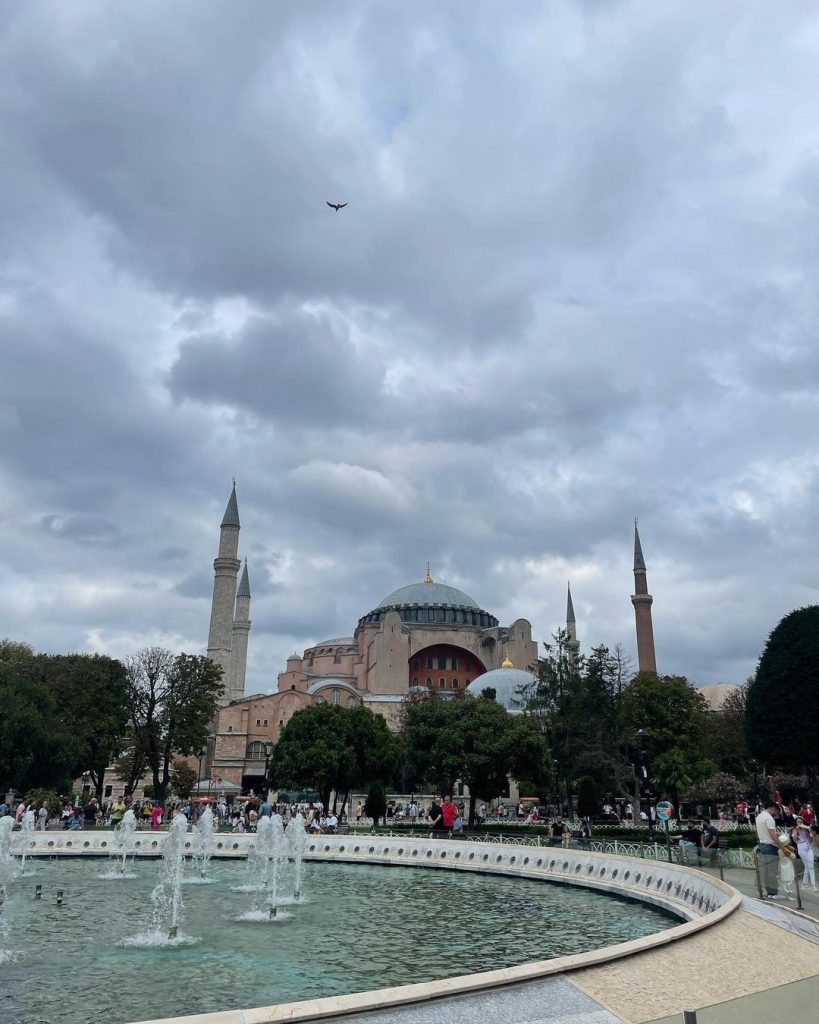 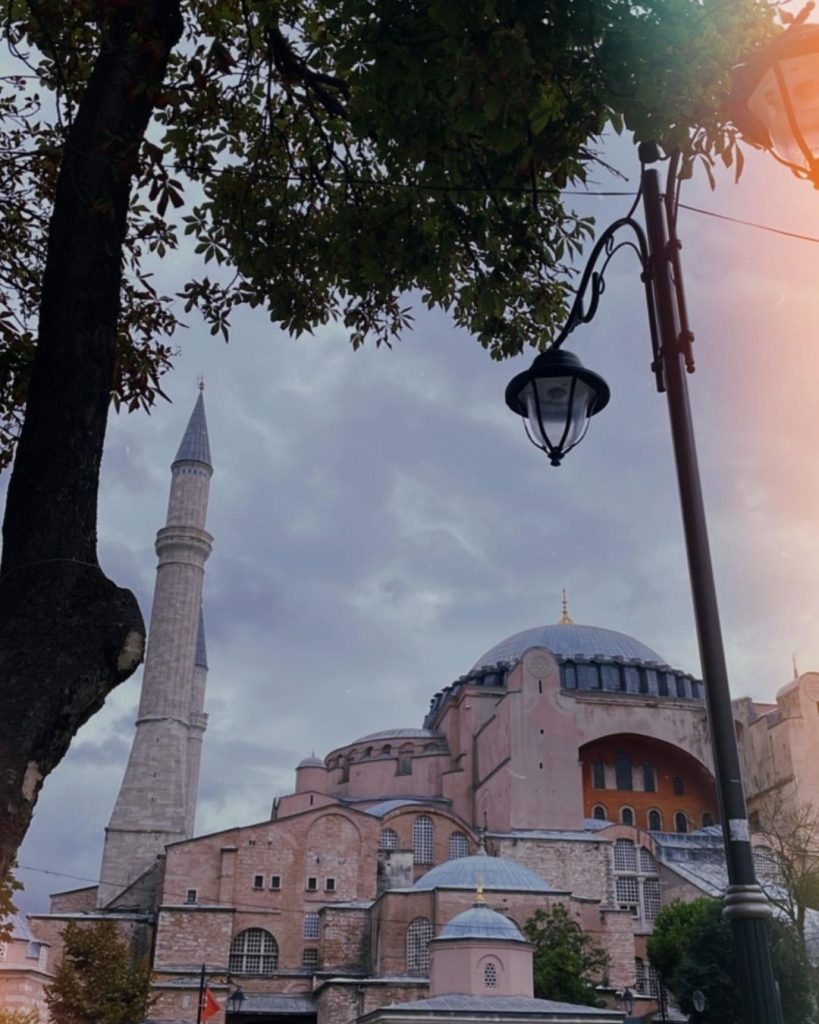 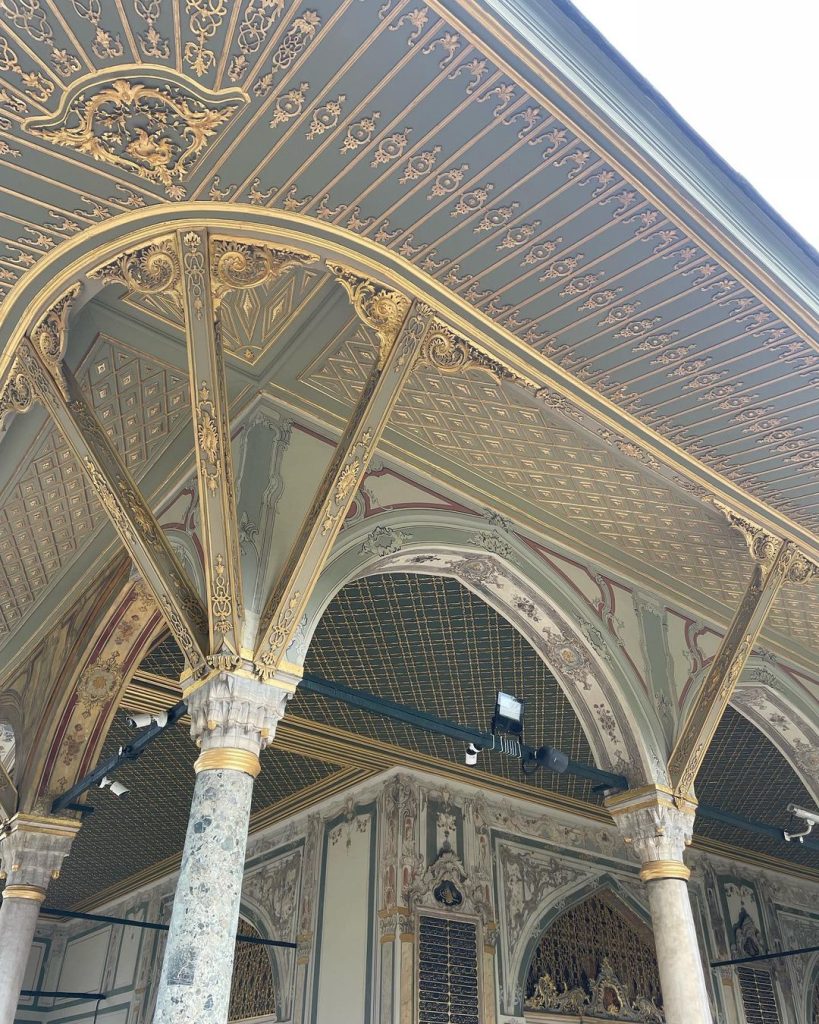 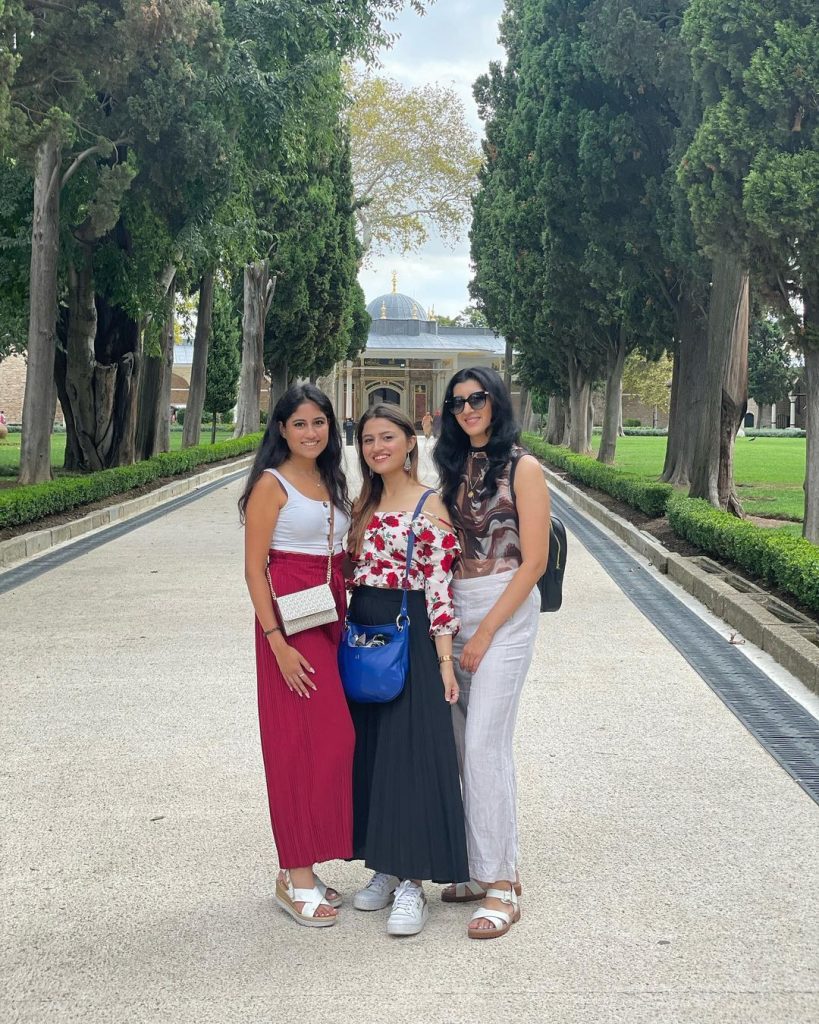 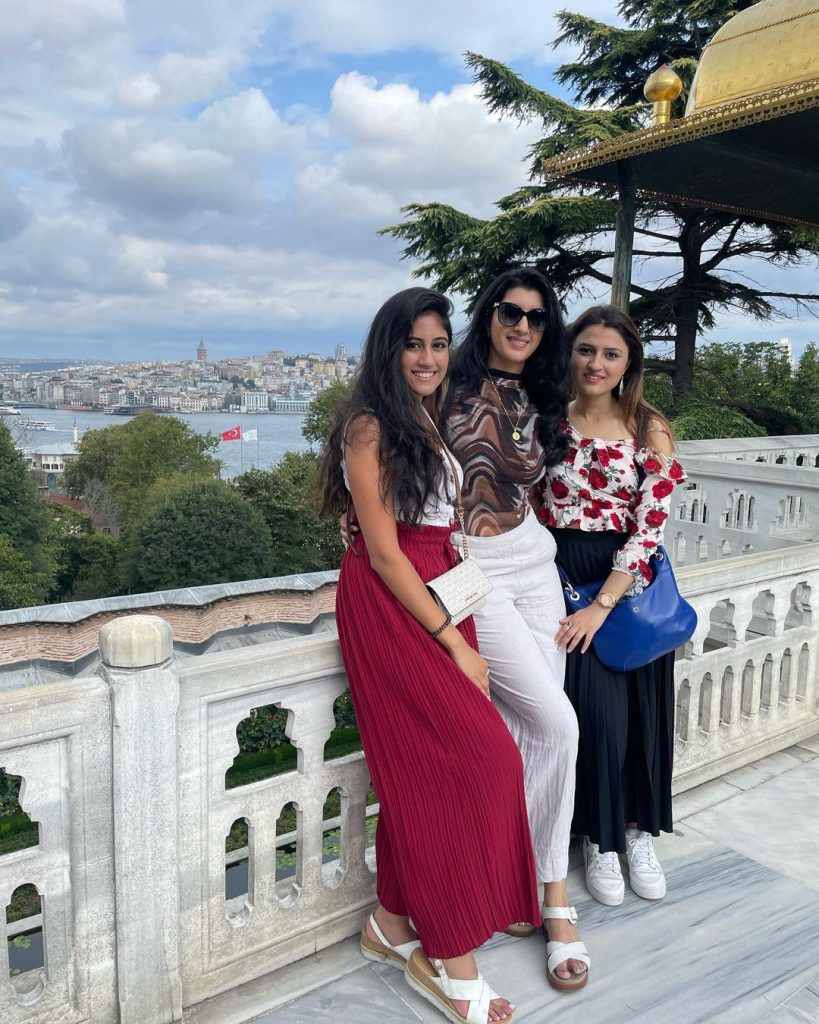 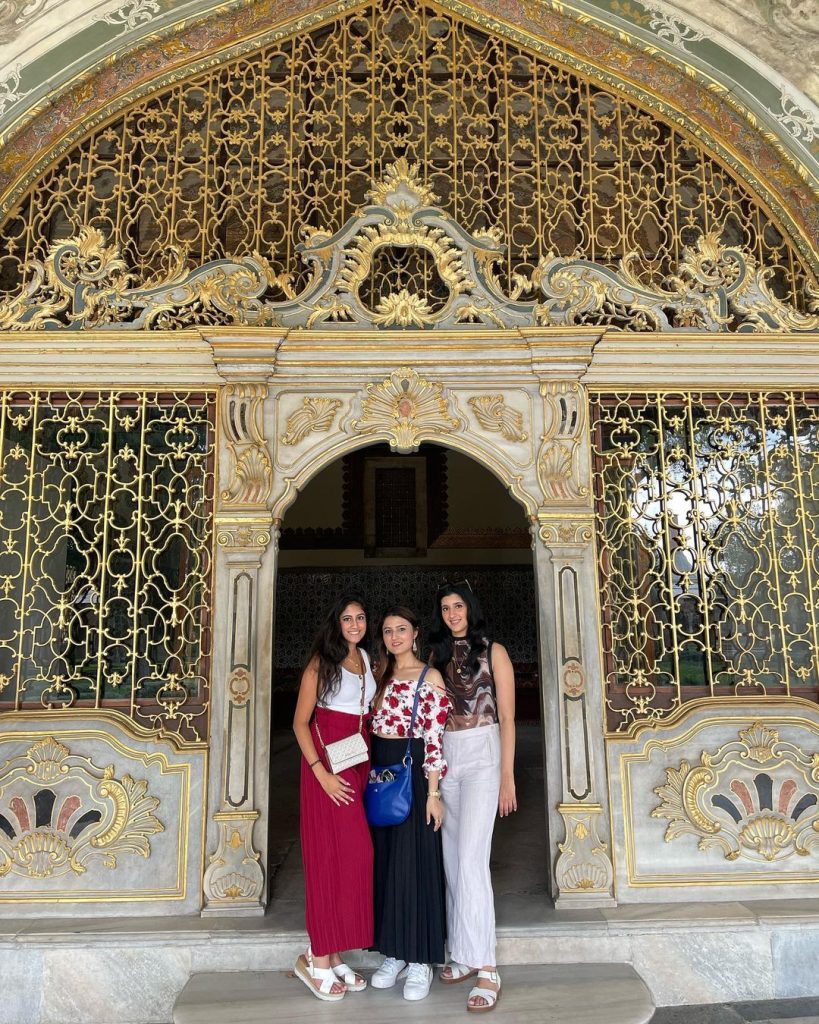