Sumbul Iqbal is a Pakistani actress and model. She was born on August 30, 1990, in Karachi, Pakistan. She began her acting career with the Pakistani mega-hit drama, Meray Khwab Raiza Raiza. 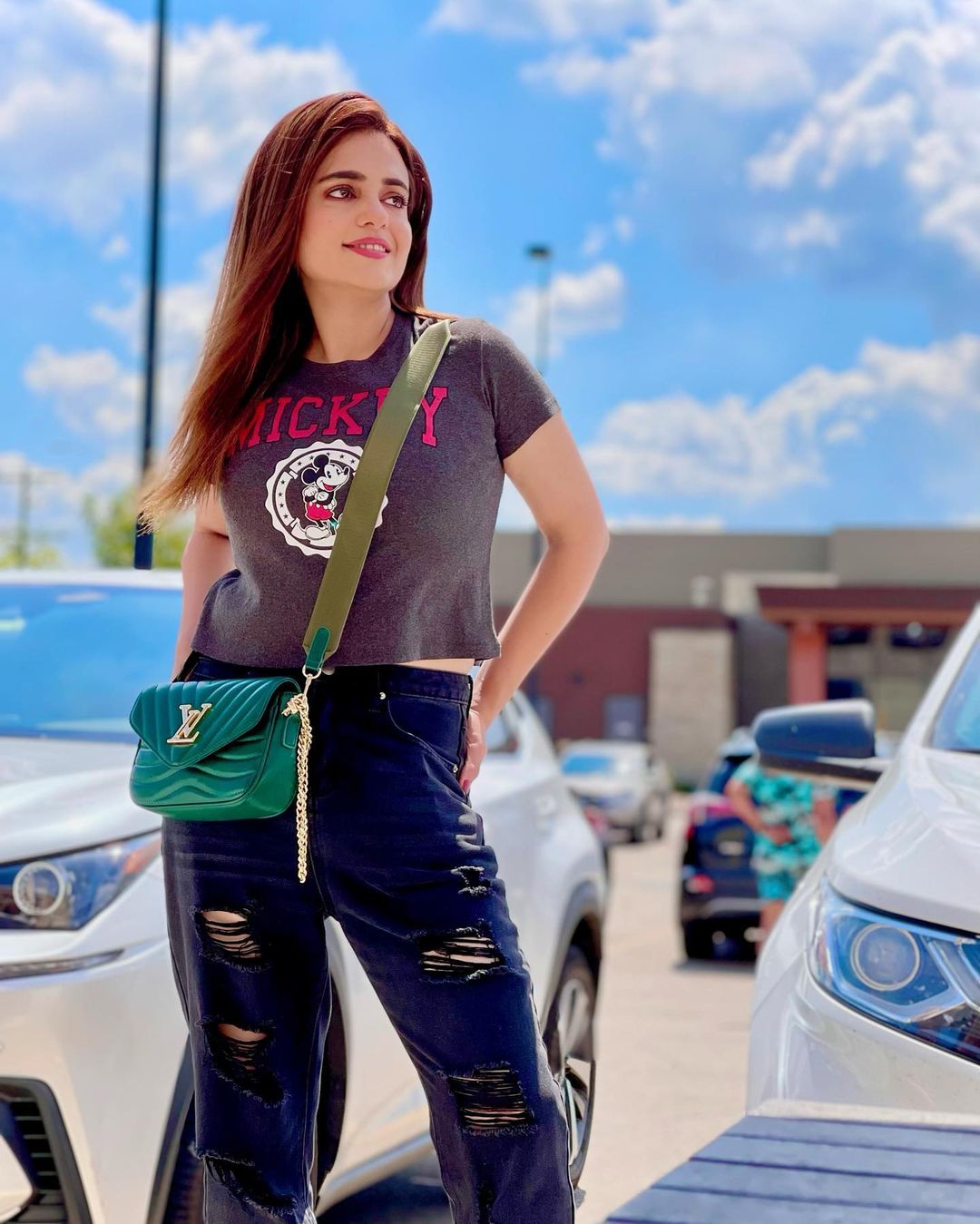 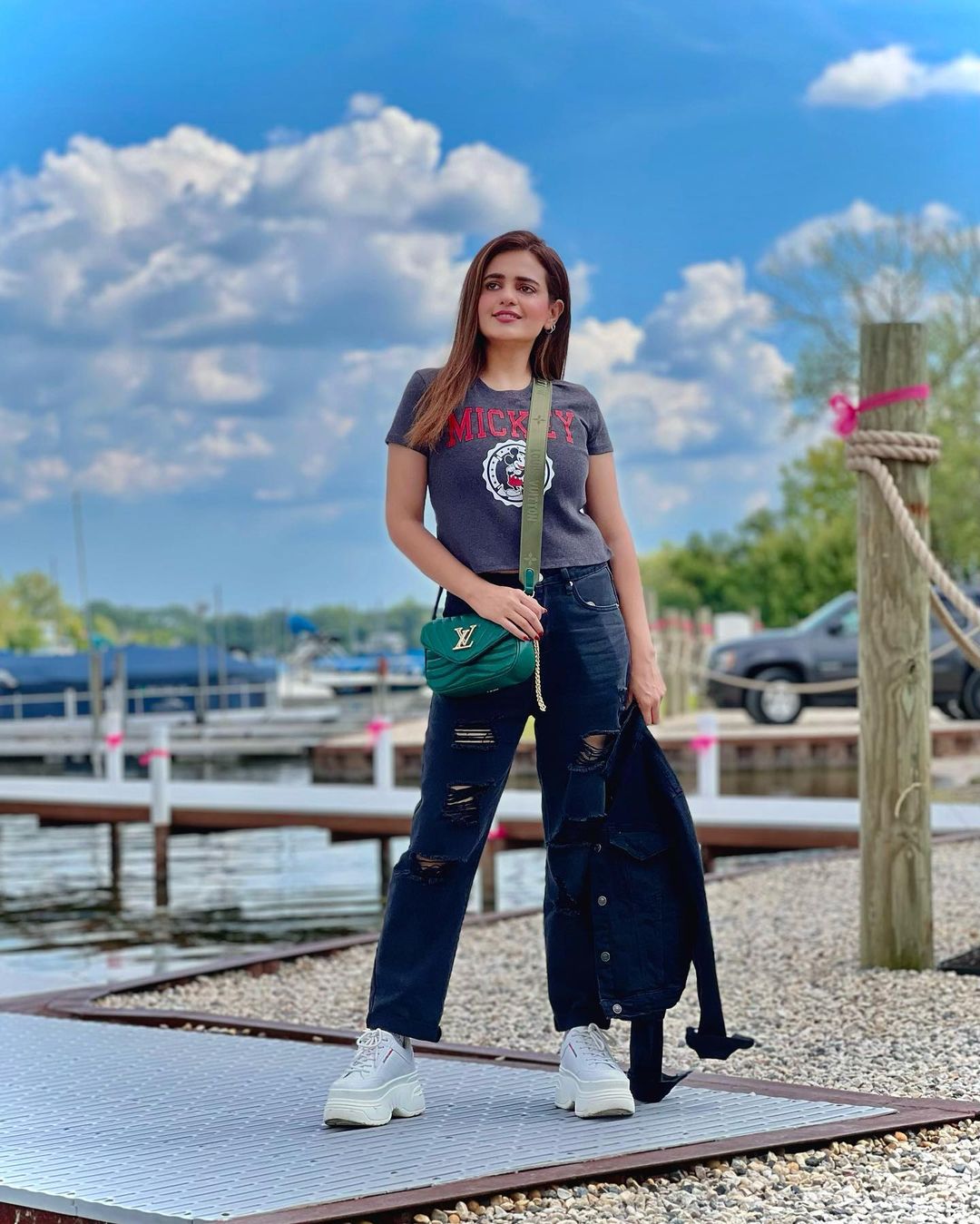 The actress looks stunning in all of her photos, exuding the grandeur of regality. She is one of those actresses who has always received positive feedback from the audience. 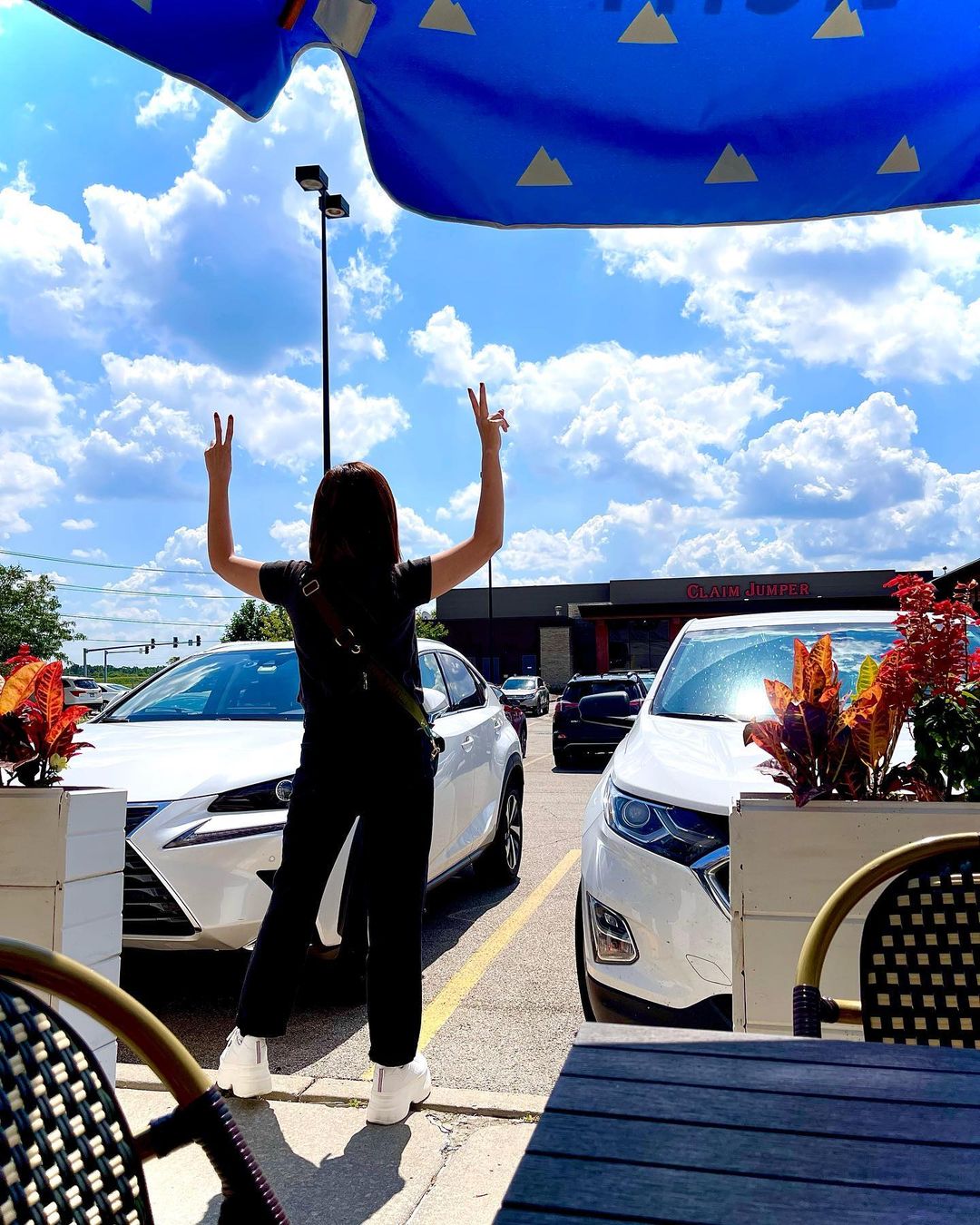 Her pictures have received thousands of likes and compliments from her fans in just a few minutes. Compliments still haven’t stopped flooding in. 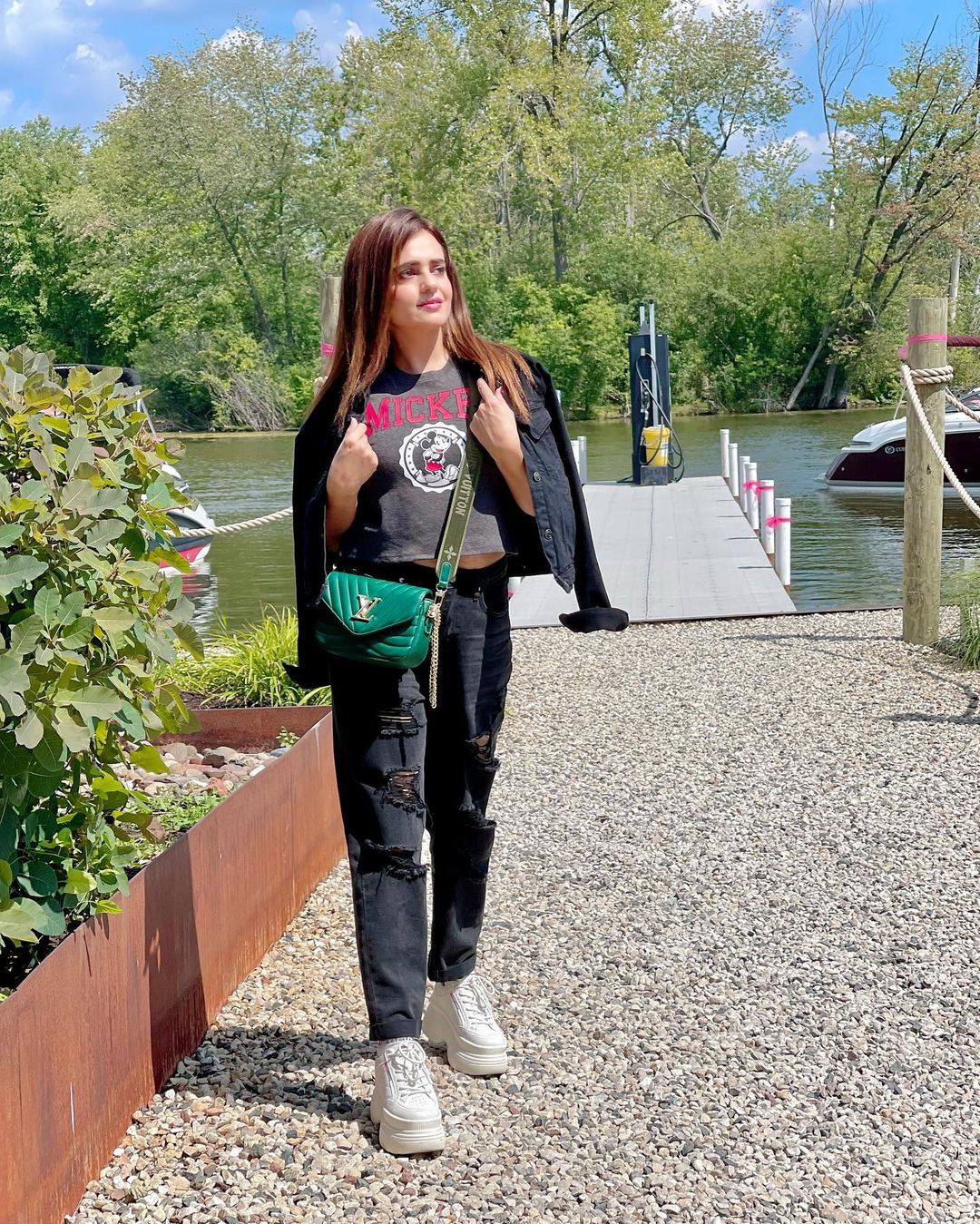 Actress Sumbul Iqbal has posted some new photos to her Instagram account, and fans are gushing over her. 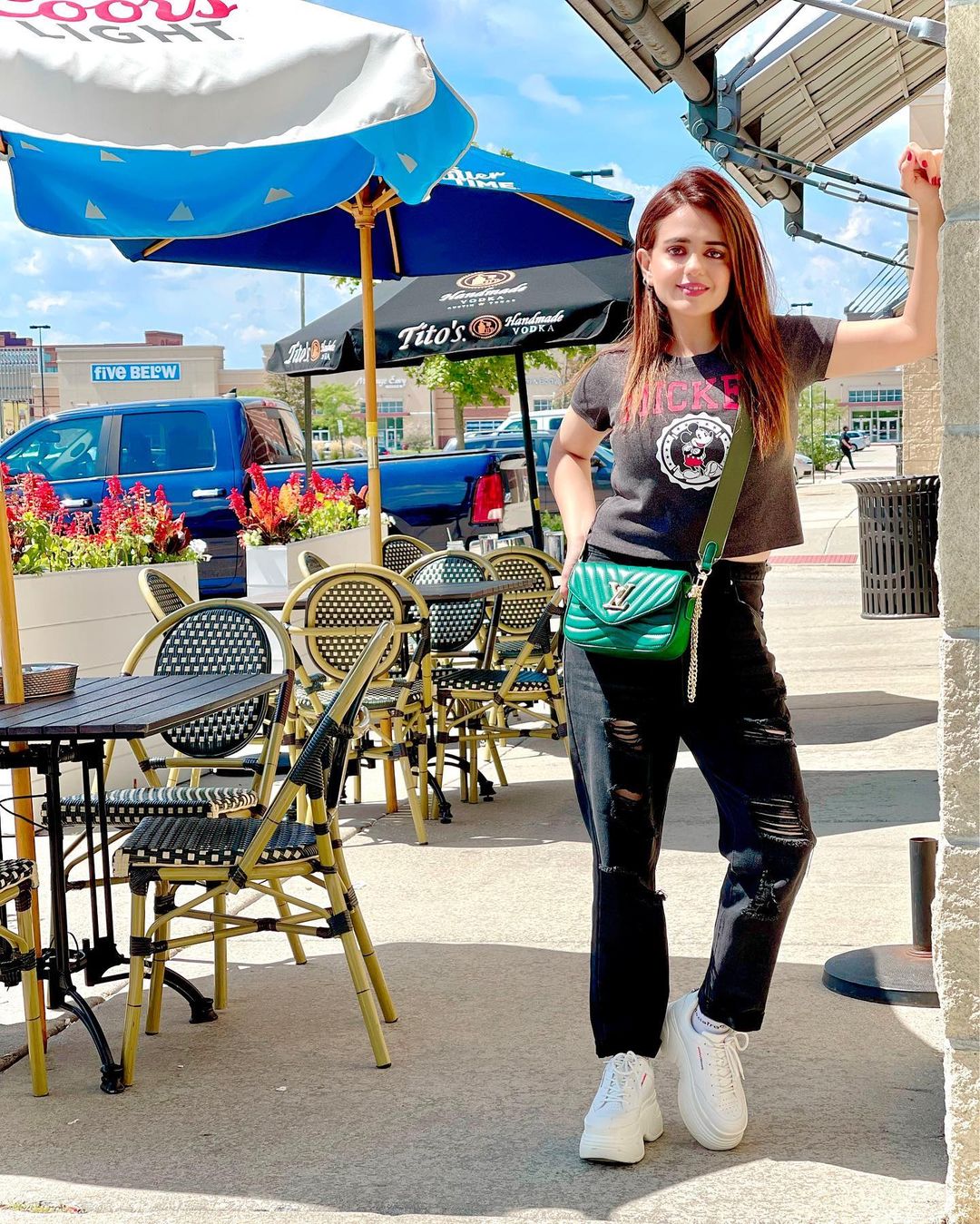