Popular Pakistani television actress Beena Chaudhary began her career in radio 15 years ago. Chunri, her debut television series, was produced by PTV. Her drama Siyani for the Geo Television Network is currently receiving a lot of attention and appreciation. Nusrat Aaraa, played by Beena Chaudhary, is the protagonist and a key component of the story. The public adores her dramatic acting. 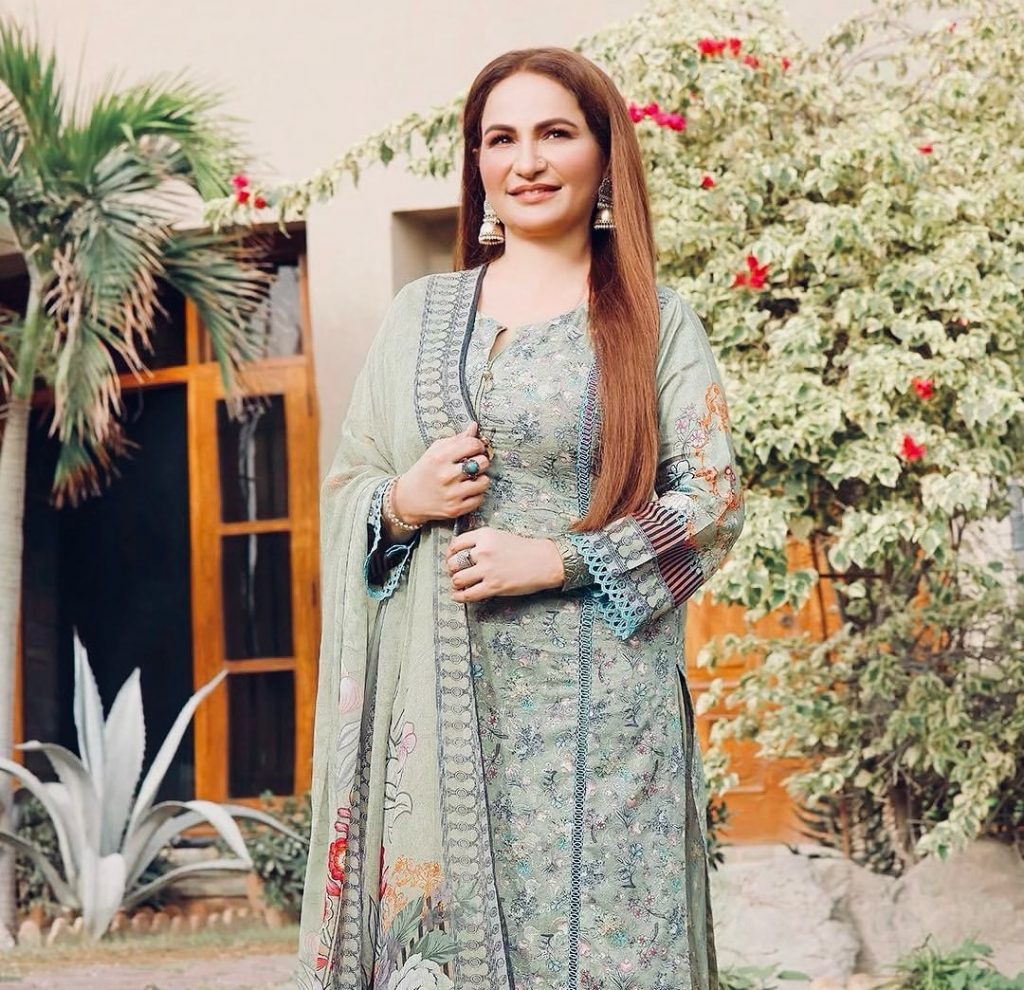 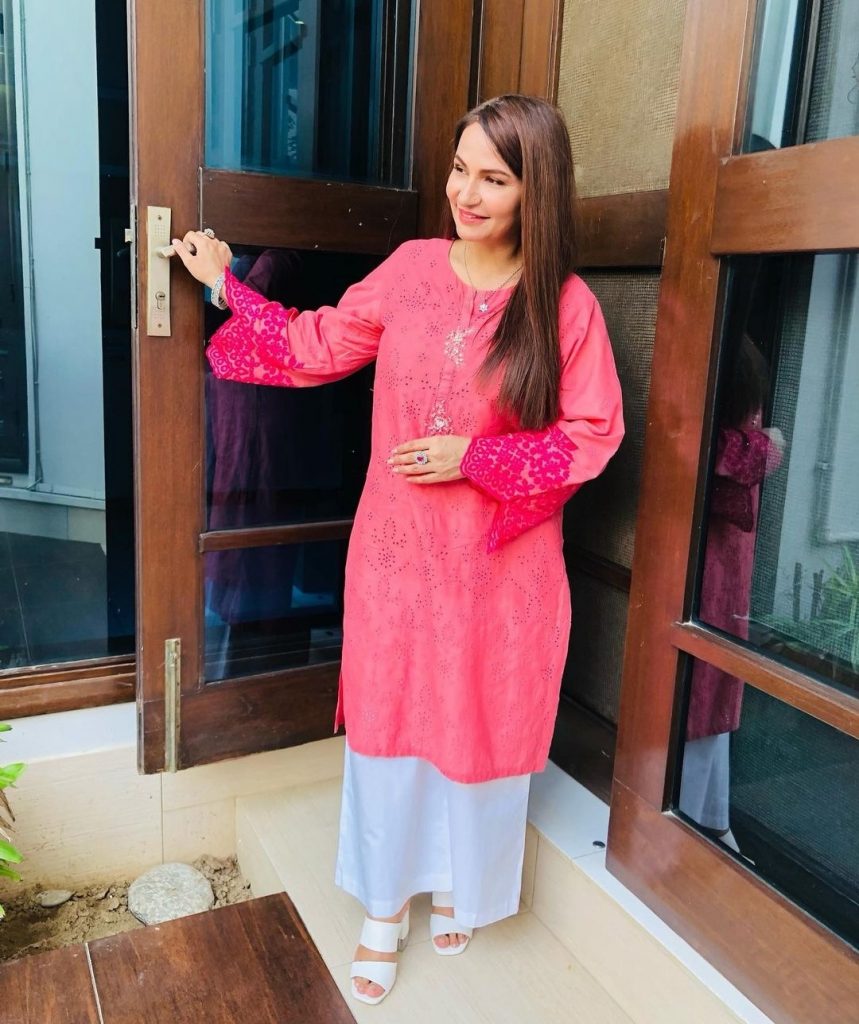 The actress’s daughter has also entered the acting world and is becoming well-known. “I was motivated by my mum and that’s why I started working in the industry,” her daughter claimed. 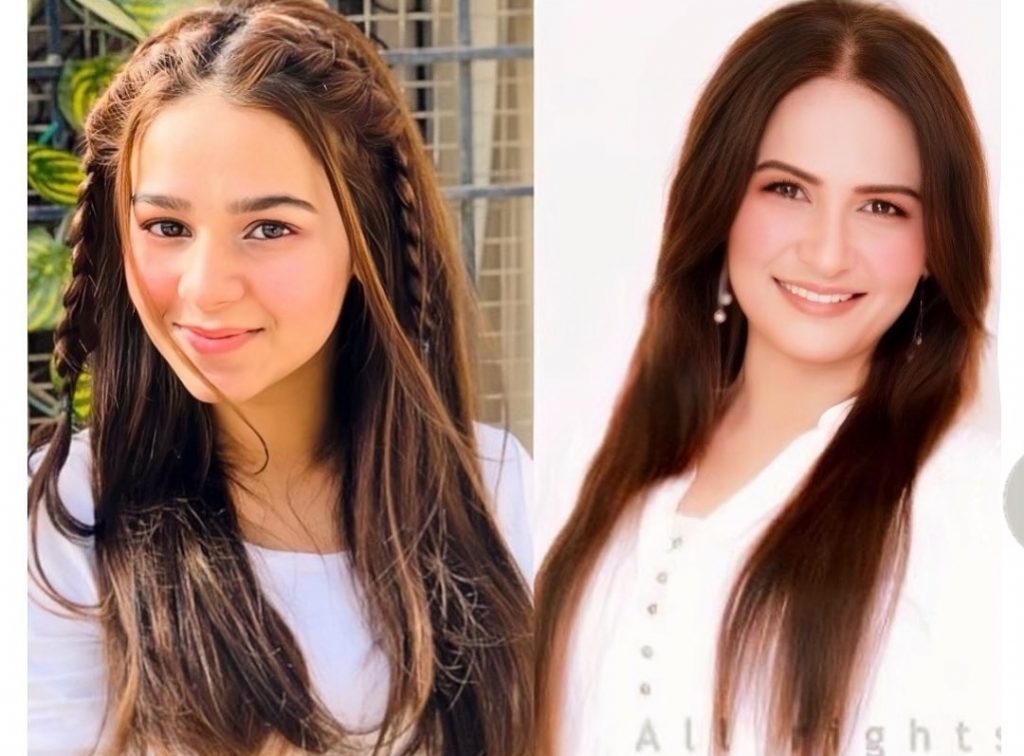 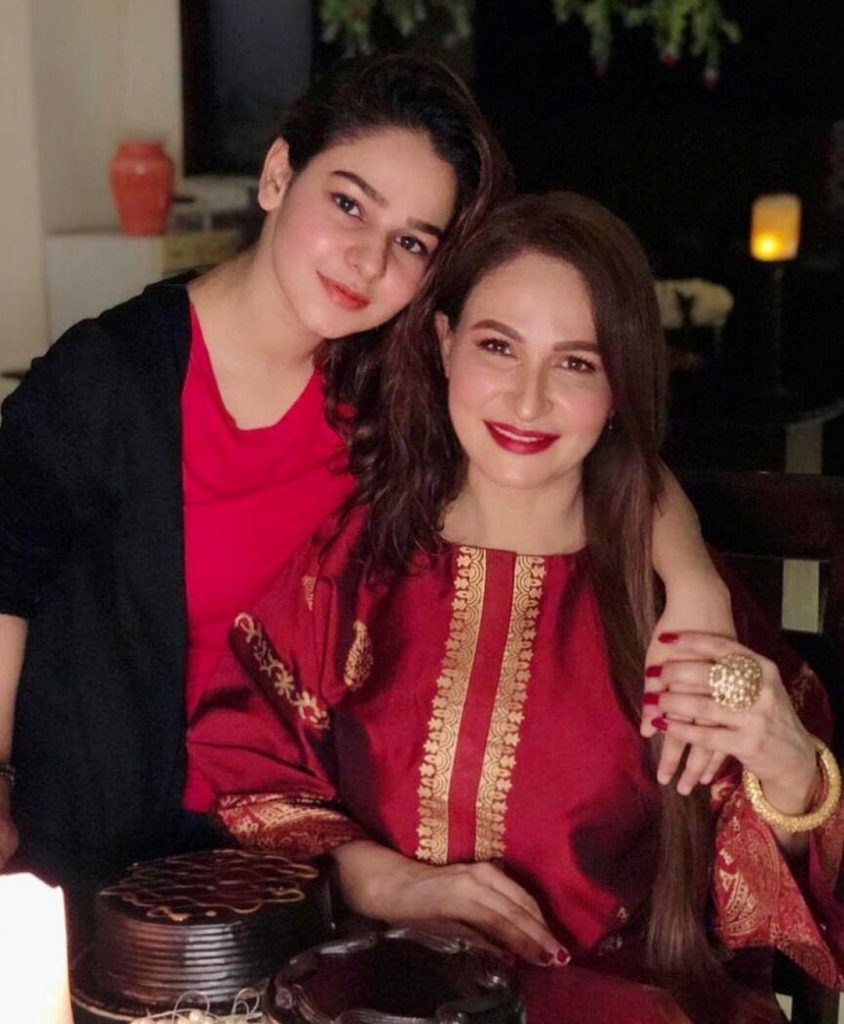 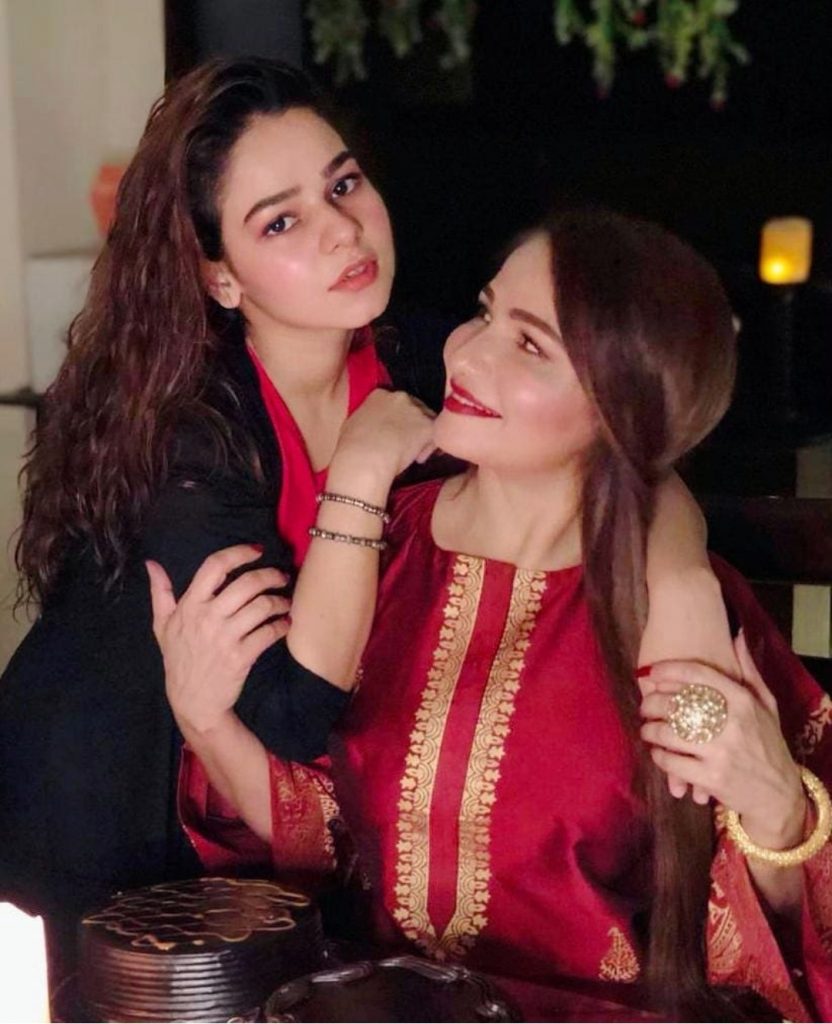 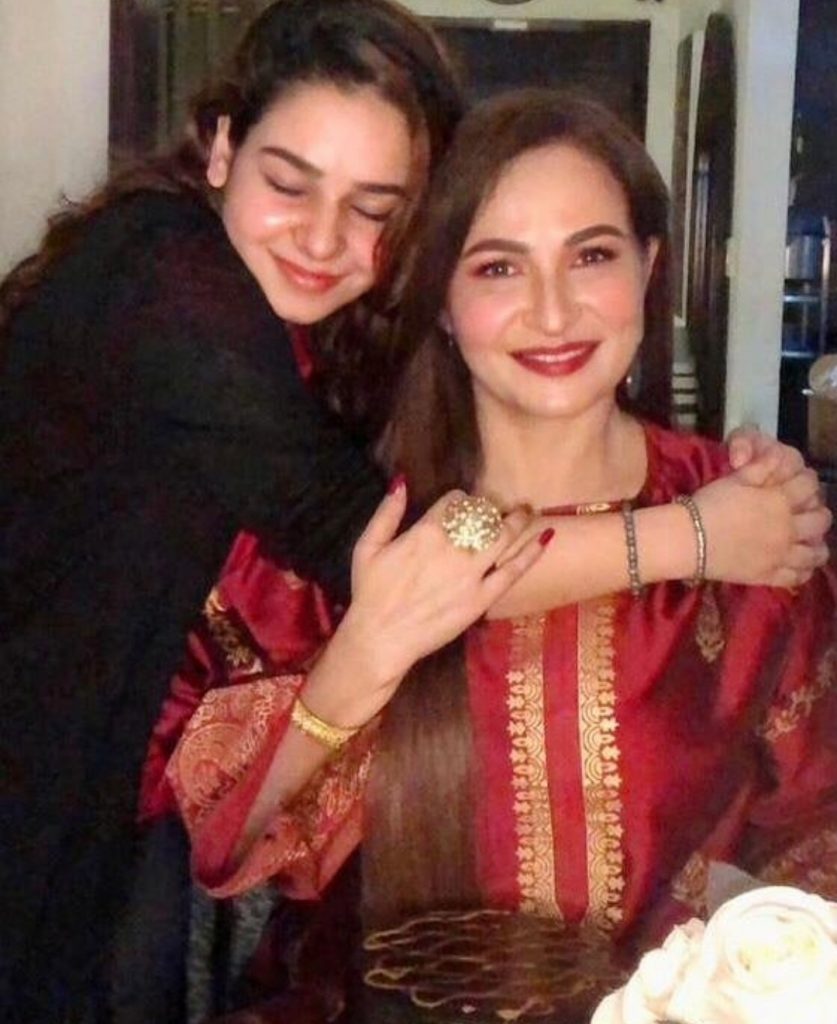 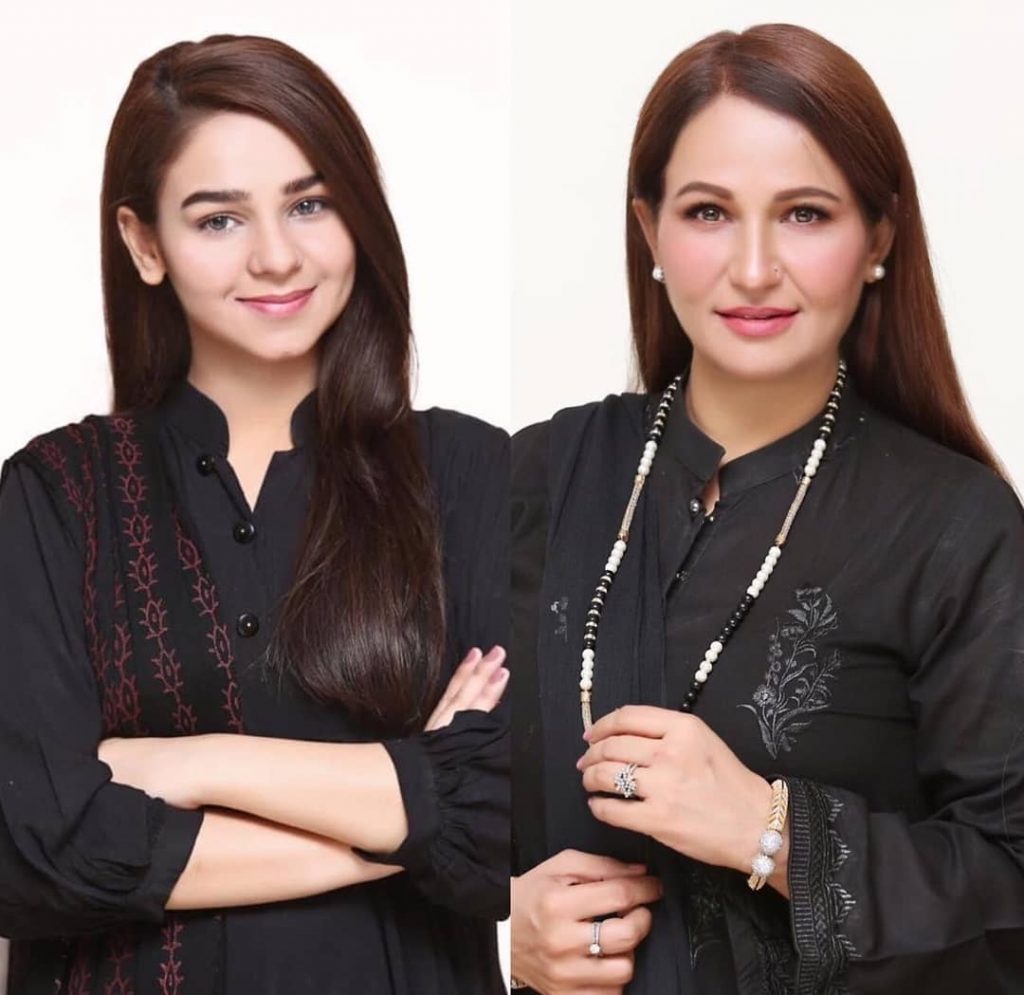 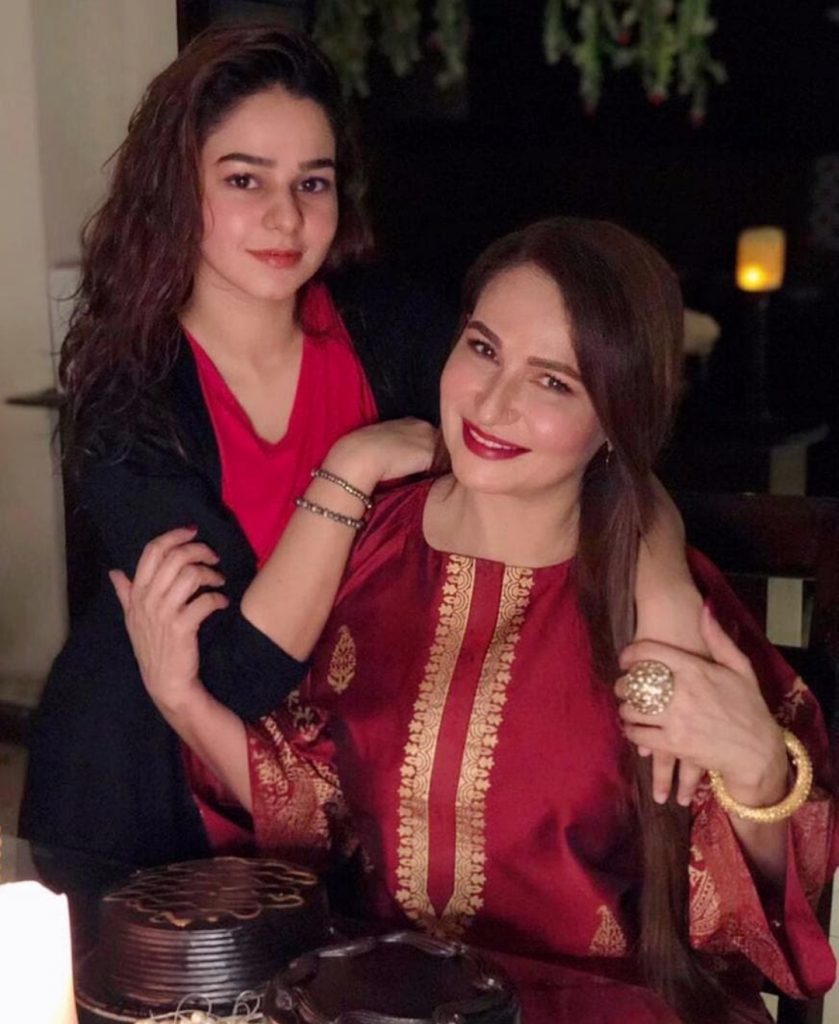 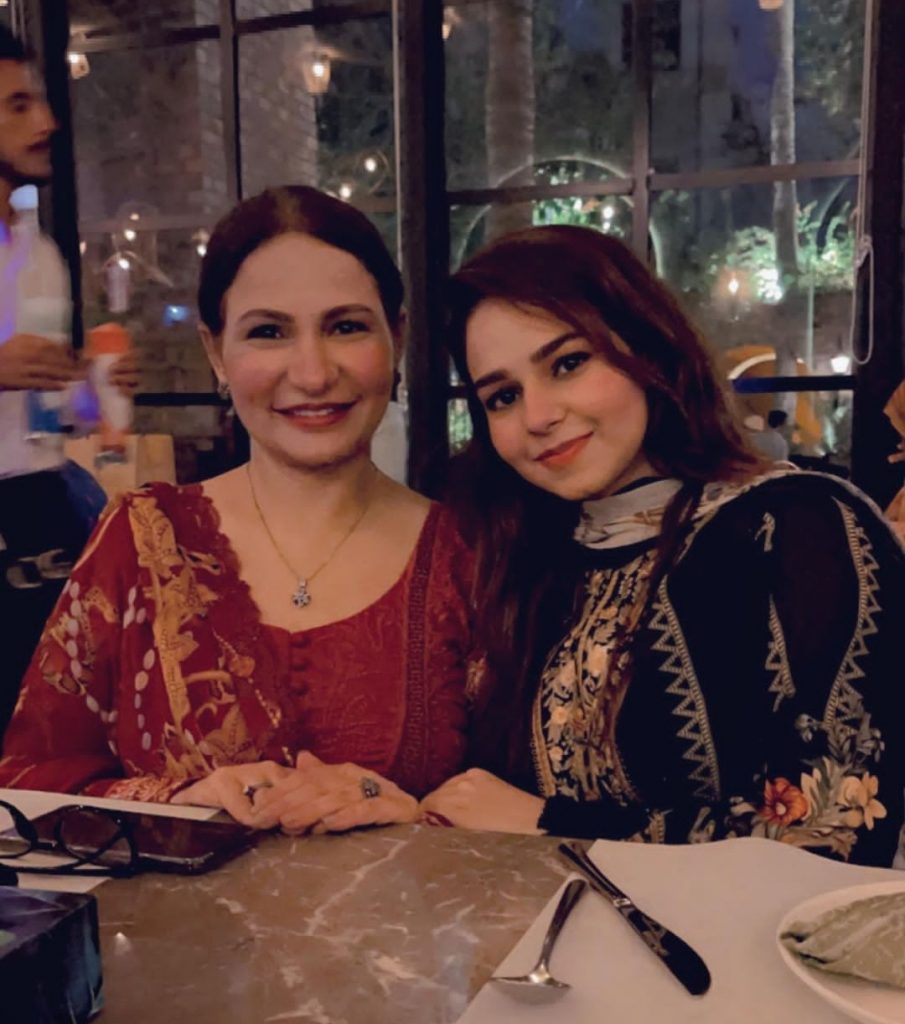 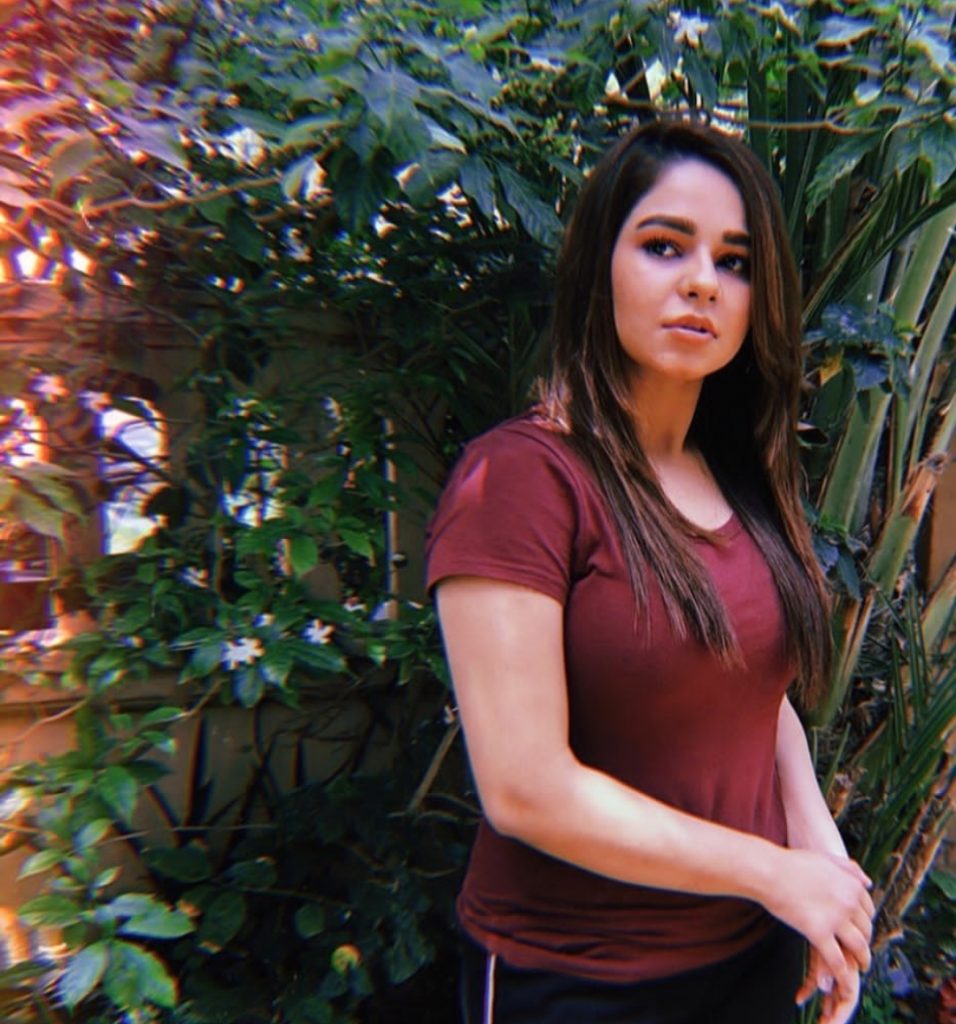 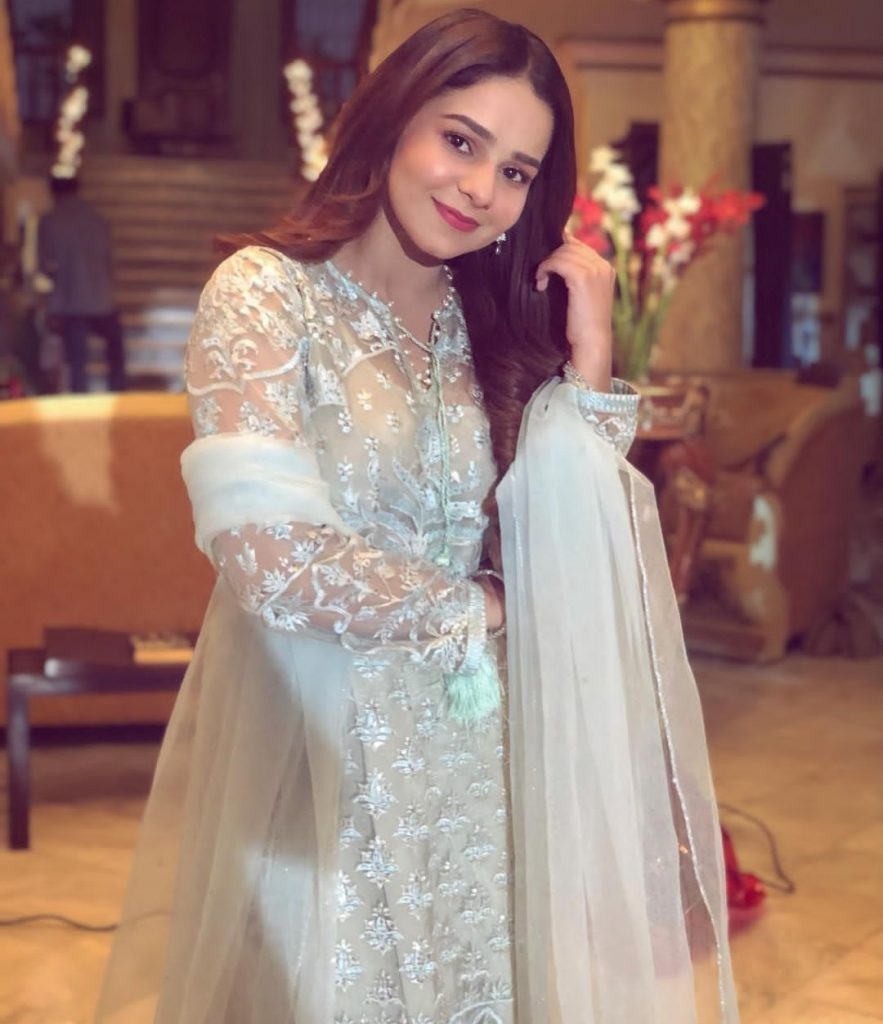