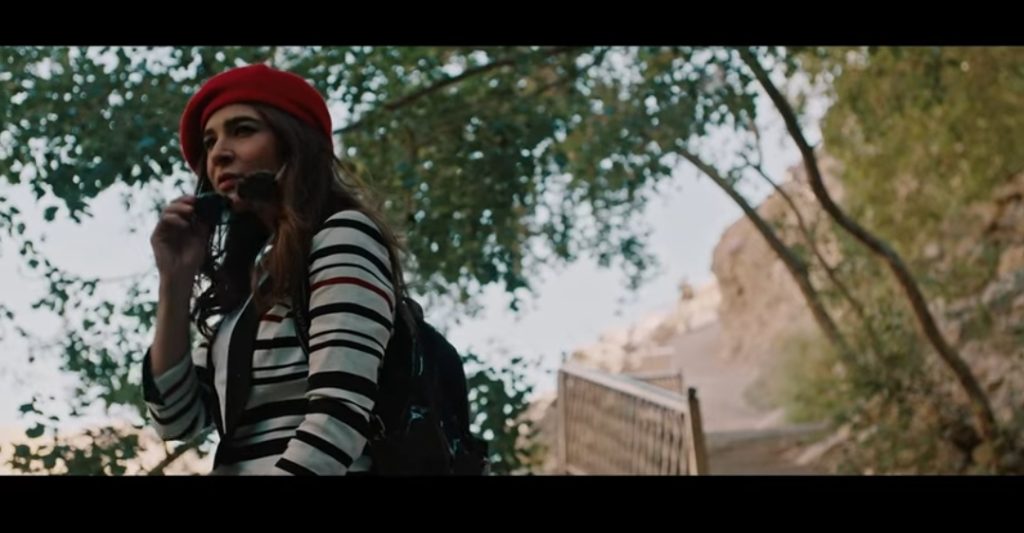 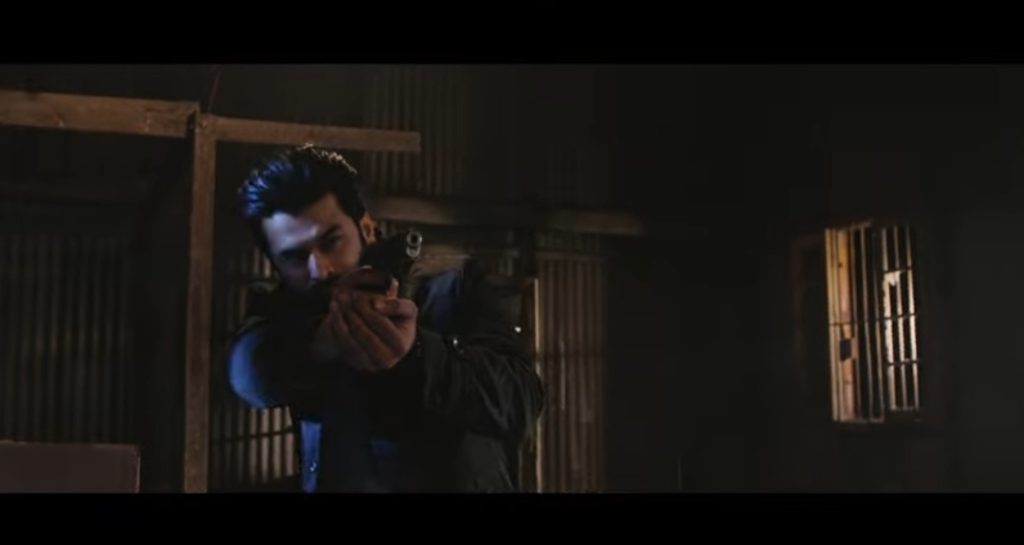 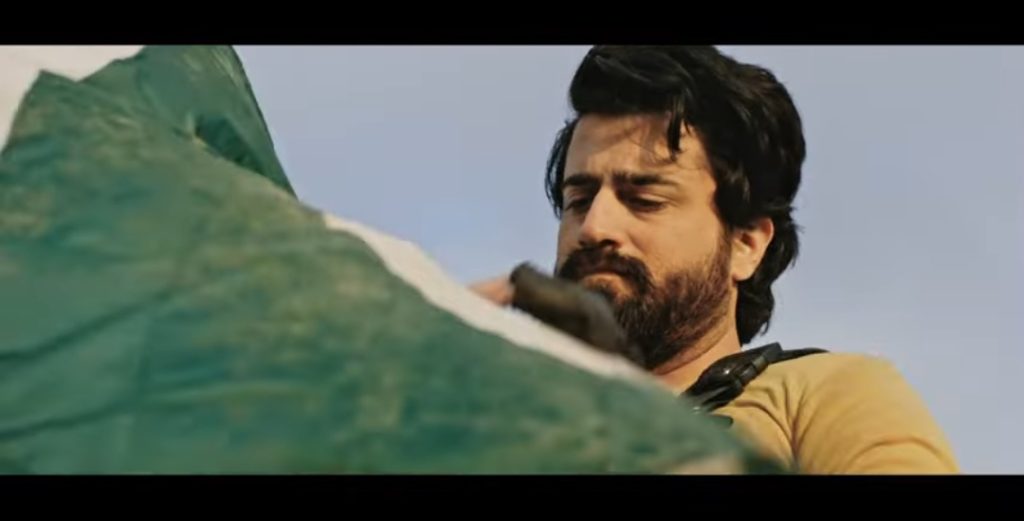 As per the makers, the film “DHAI CHAAL” is based on Indian sponsored terrorism in Pakistan. The Song “Niklo Pakistan ki Khatir” is a tribute to “Unsung Heroes” of Balochistan/Pakistan. The singer of amazing song is Sahir Ali Bagga. It has been directed by Taimoor Sherazi, produced by Dr Irfan Ashraf and written by Farheen Chaudhry 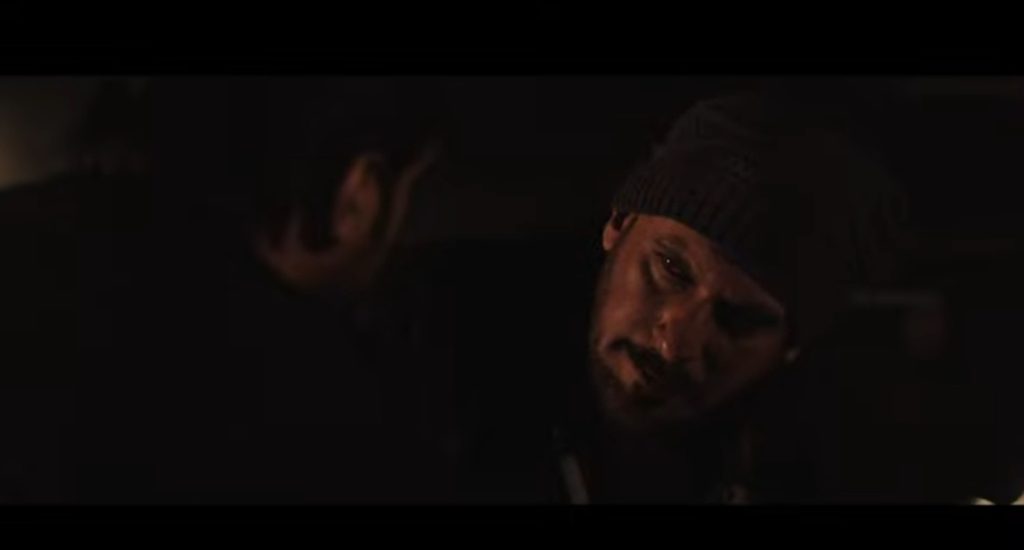 Public is waiting for the film because it is based on the real incident related to spying. The film is based on Kalbhushan Jadav who came to Pakistan illegally and started living in Pakistan as a Pakistani. He was caught in 2014. Here is the song link.

Fans are absolutely loving the patirotic song and they are praising direction and singing. Overall, they are loving the song and film. Have a look at comments! 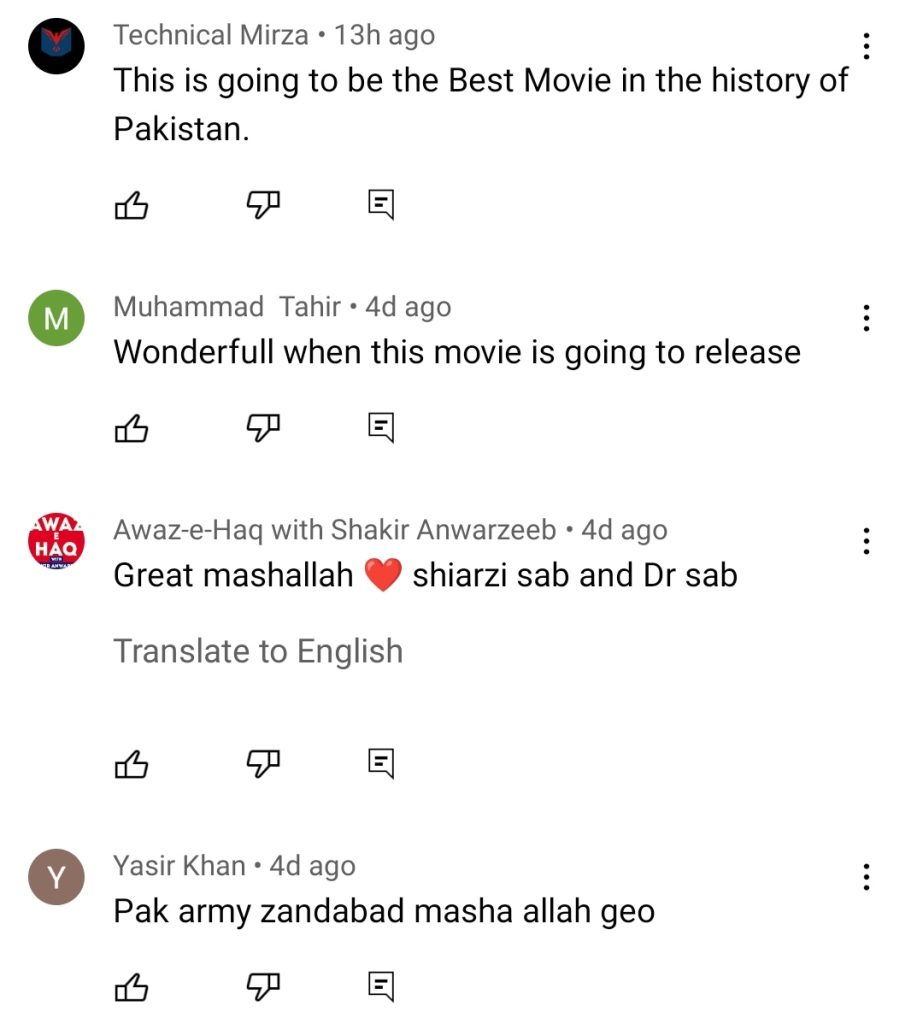 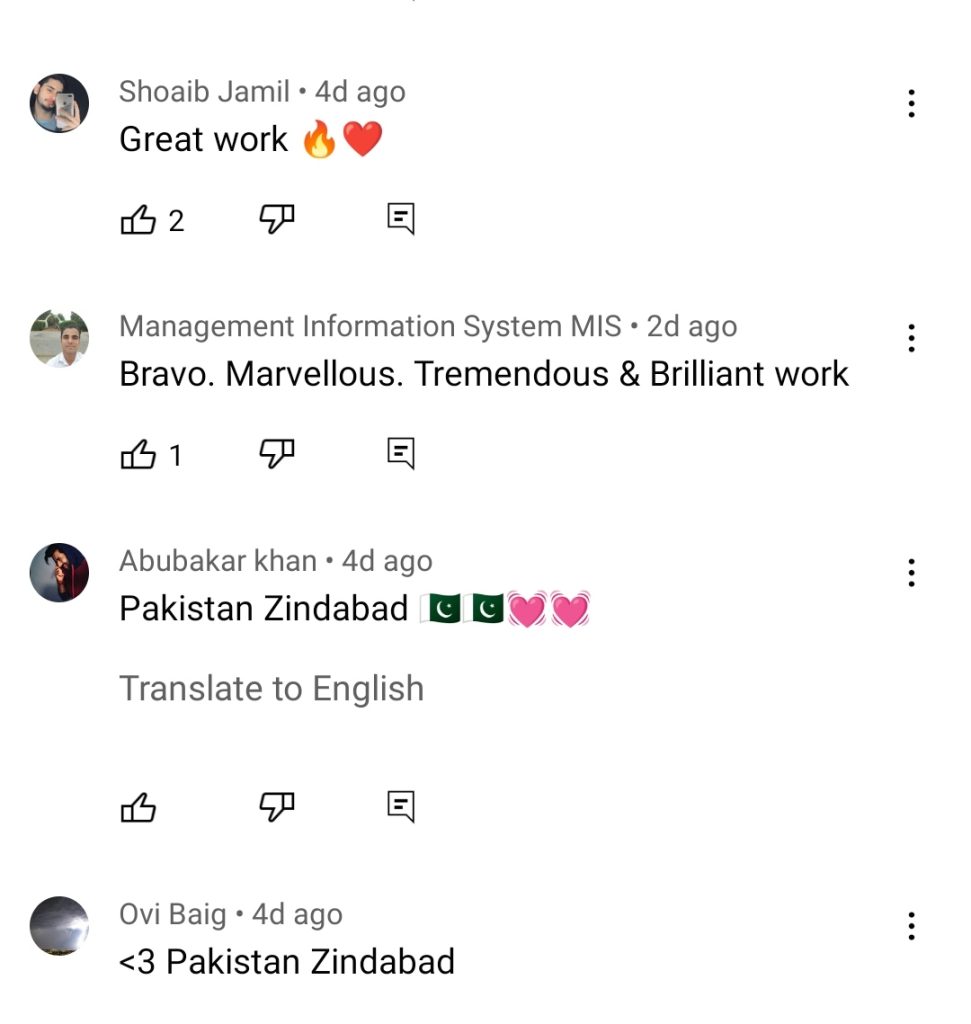 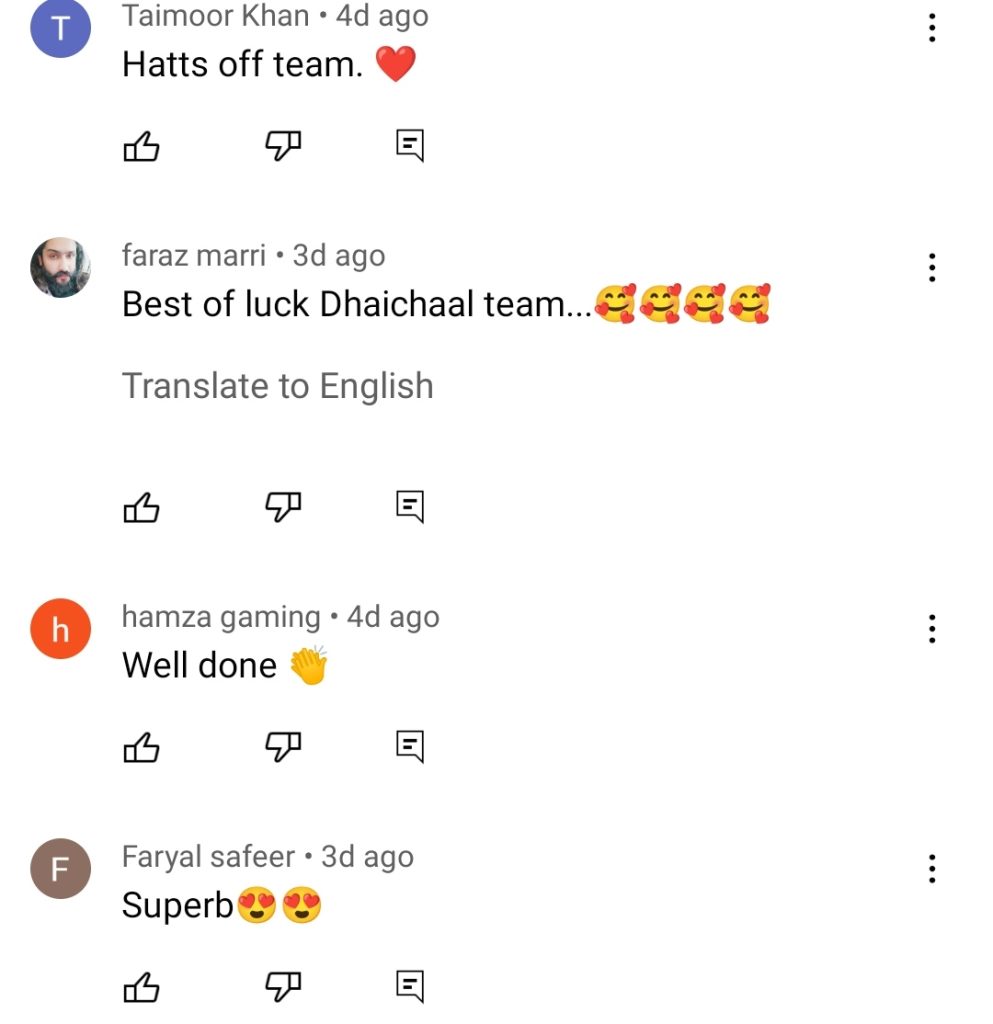 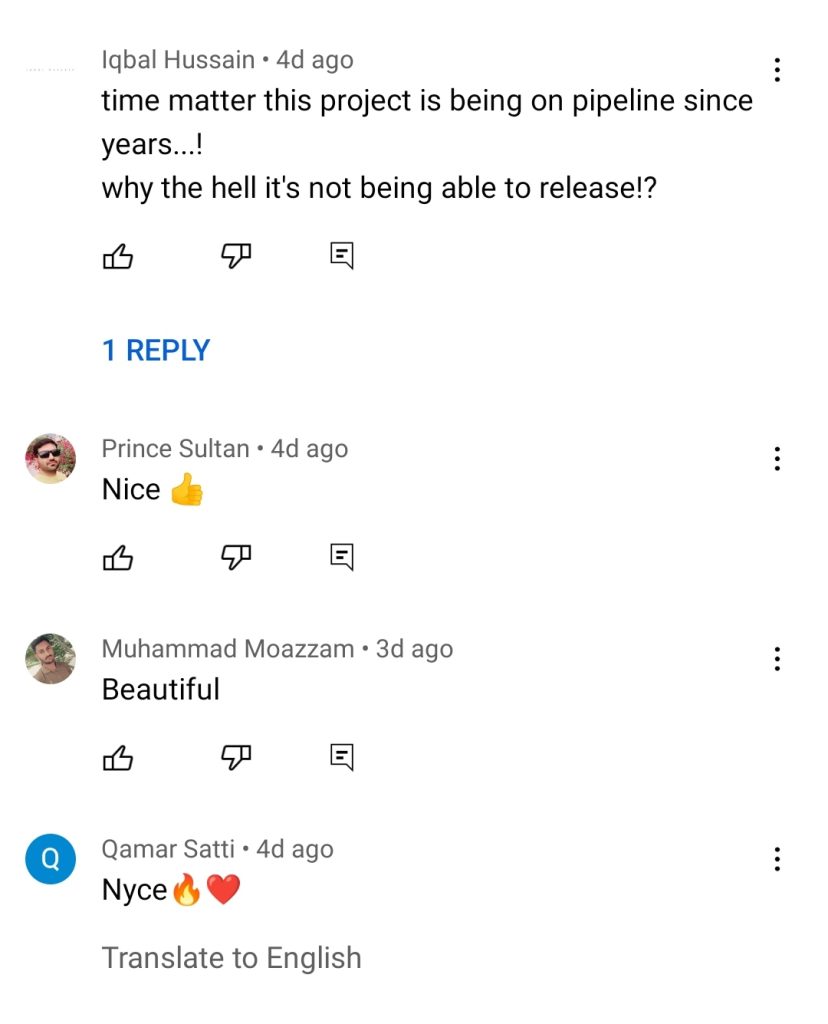 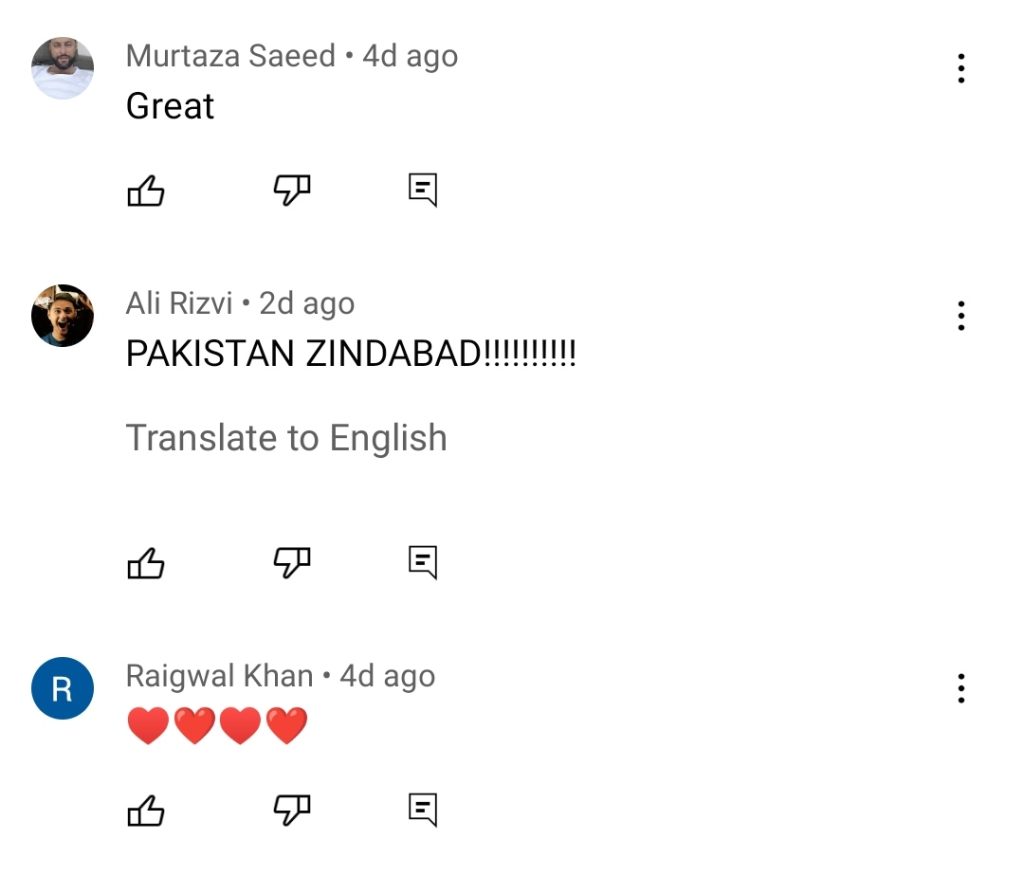