Today, everyone is familiar with Shahveer Jafry. Shahveer began his professional career by posting brief videos to Facebook. He later rose to fame on YouTube and now has millions of followers across all social media sites. He relocated from Canada to Pakistan and now works full-time in the entertainment sector. With Mahira Khan’s Barwaan Khiladi, he made his acting debut, and his performance was respectable. 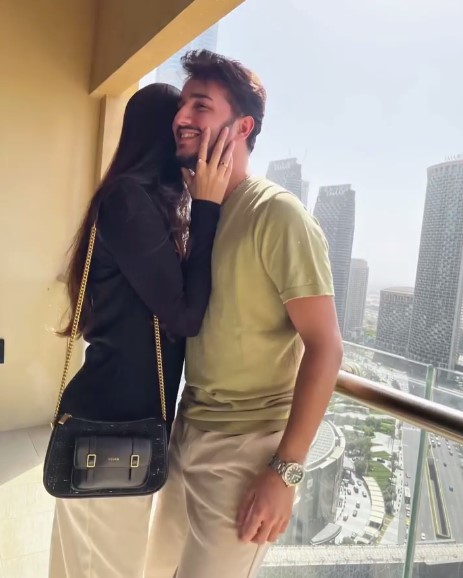 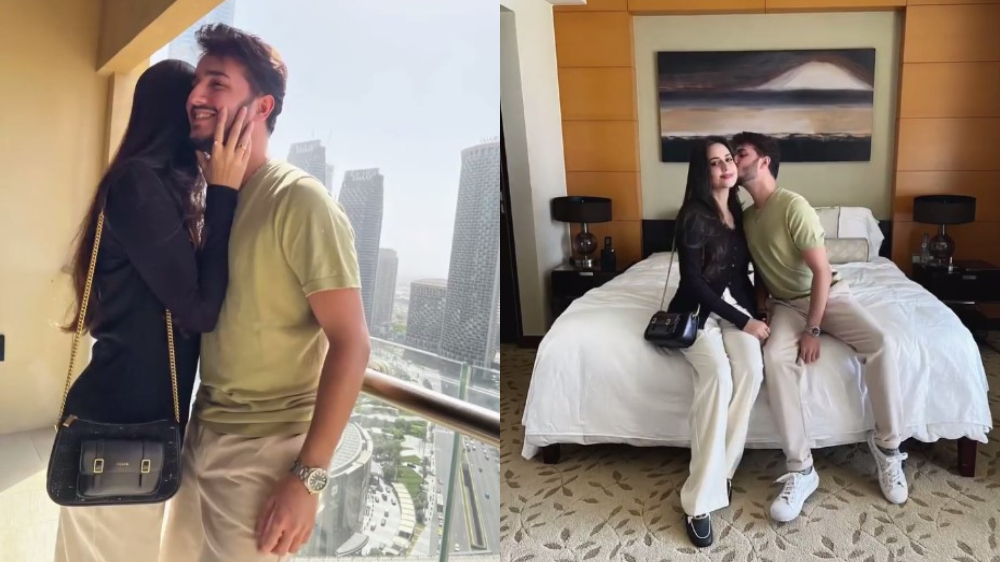 He wed Ayesha Beig, and the couple can be seen travelling to stunning locations together and posting photos of themselves online. When Shahveer got married, his admirers showered him with prayers and well wishes, and they continue to offer the newlyweds good wishes on a daily basis.

In a video that Shahveer and wife Ayesha released, the two appeared ecstatic and deeply in love.

Ayesha Beig and Shahveer Jafry received advice from fans to keep their intimate times secret, while some thought posting such a video was offensive. Here’s what people are saying online: