Due to the wide range of characters he has played throughout the years and the volume of work he has produced, Shabbir Jan holds a unique place in the business. We have all seen him in plays since we were little, and he has played a number of roles that we can’t picture anyone else doing. Shabbir Jan is not the only actor in the family; his wife Fareeda Shabbir has been in numerous dramas over the course of her career and frequently plays mothers or mothers-in-law. 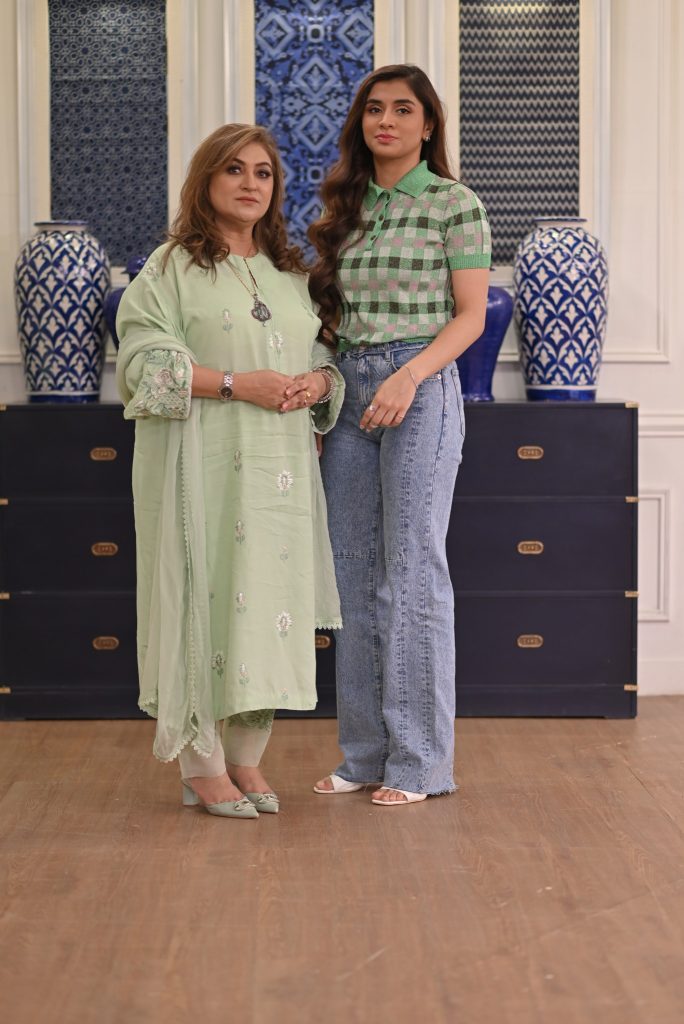 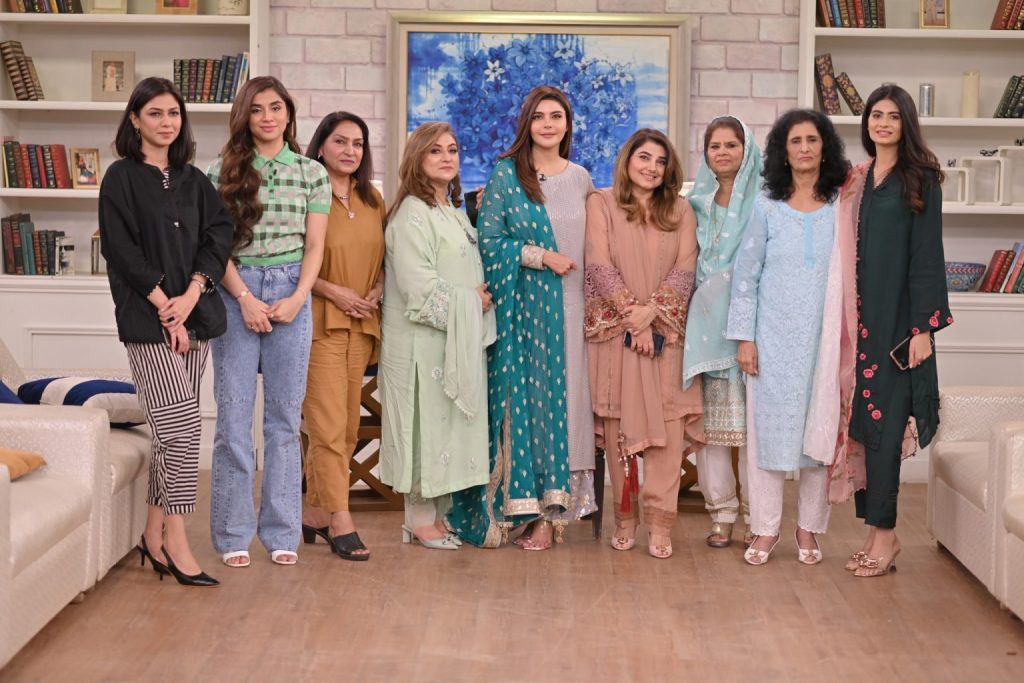 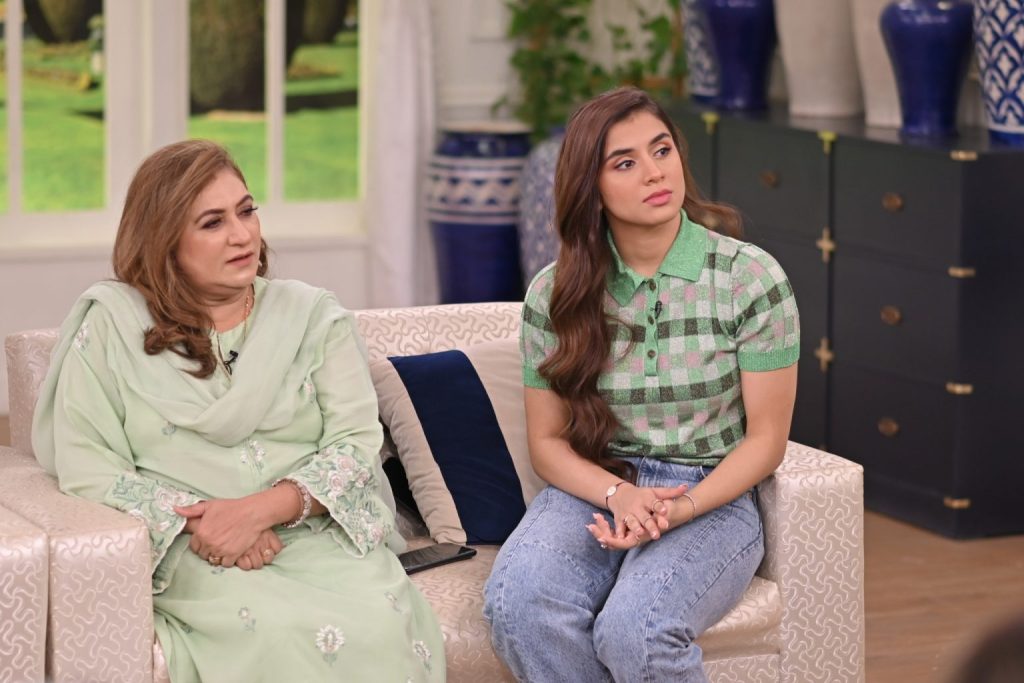 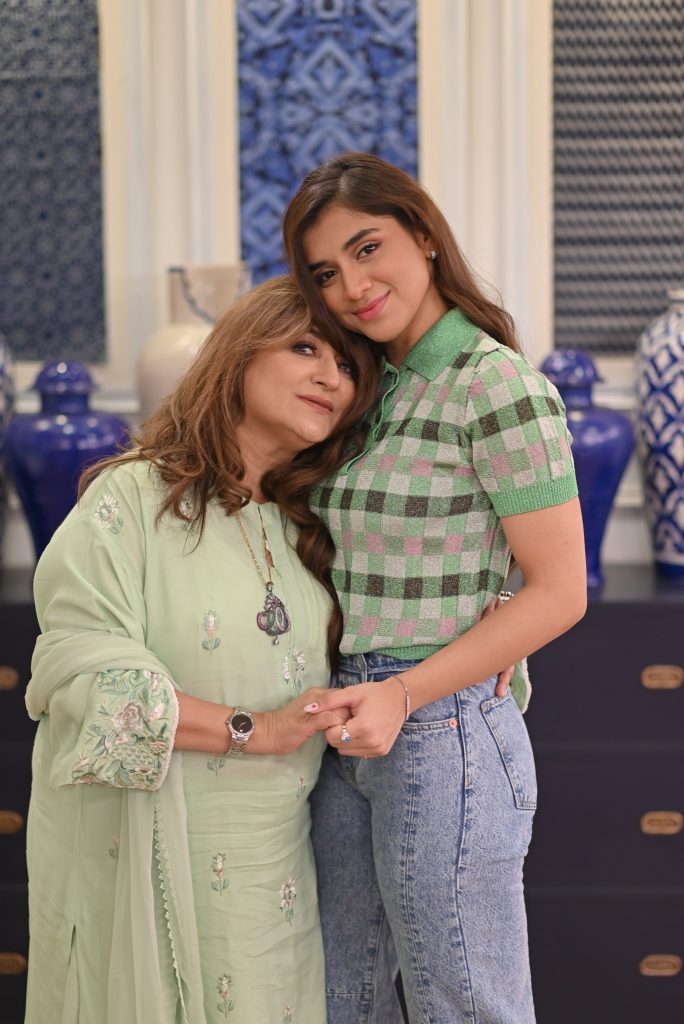 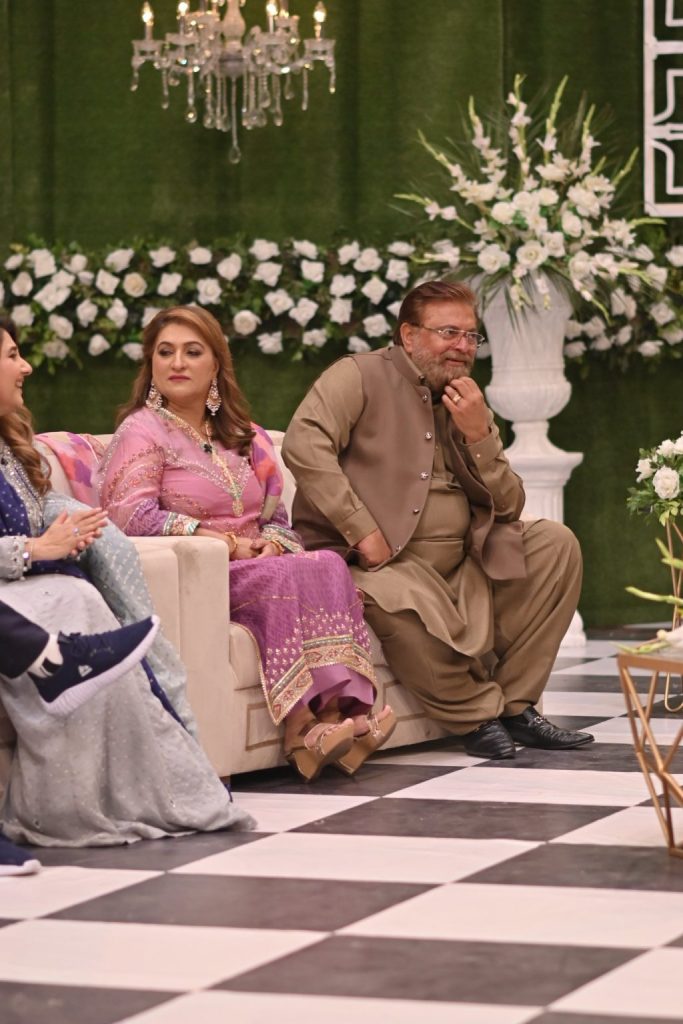 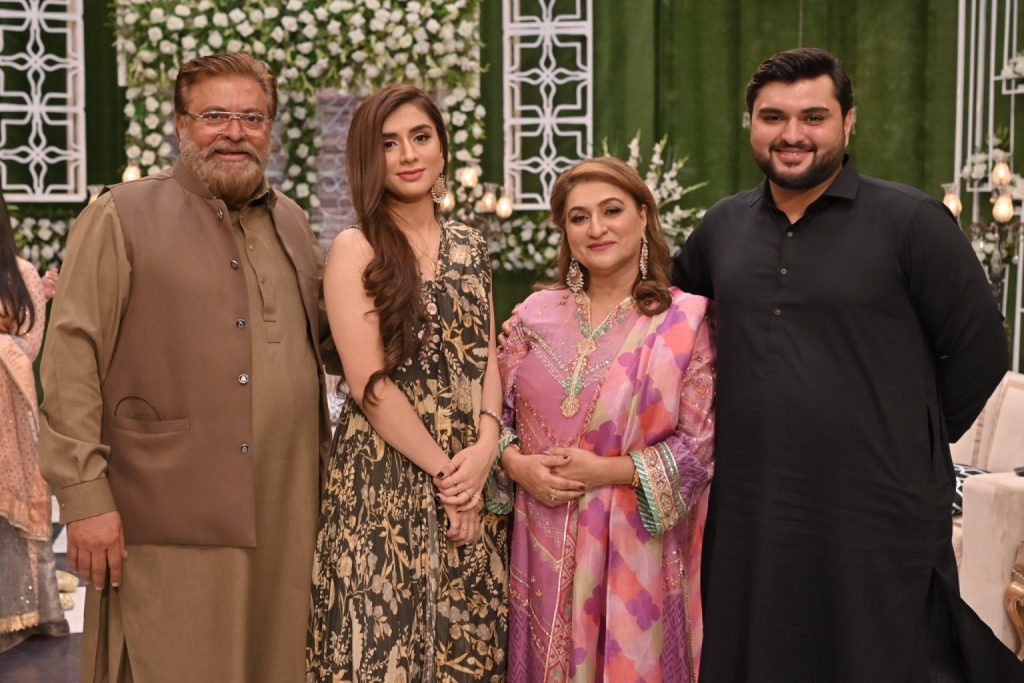 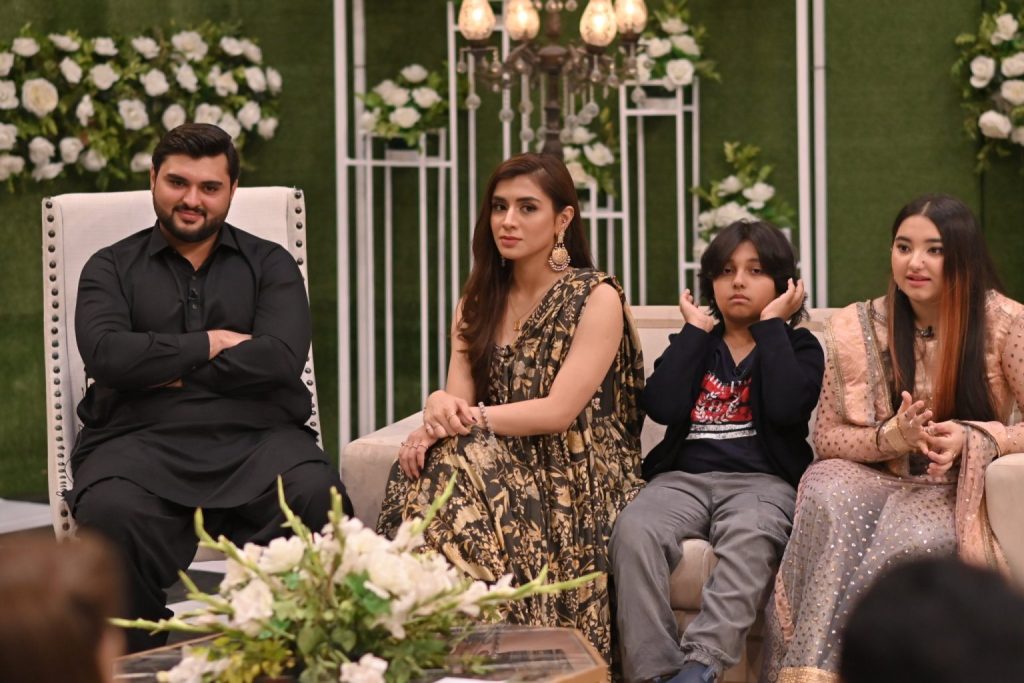 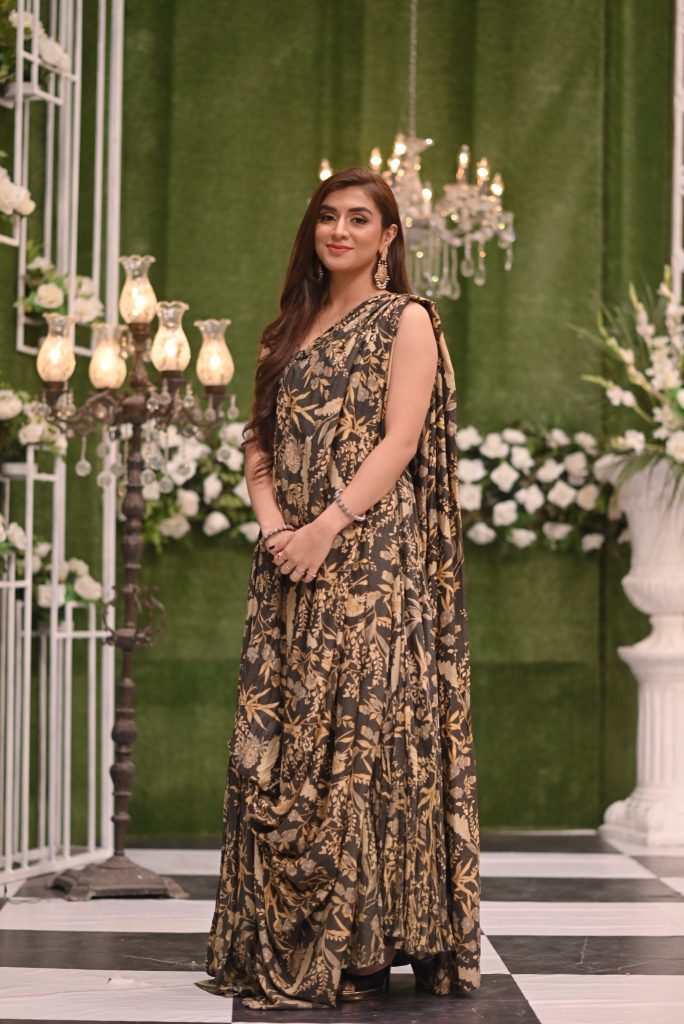 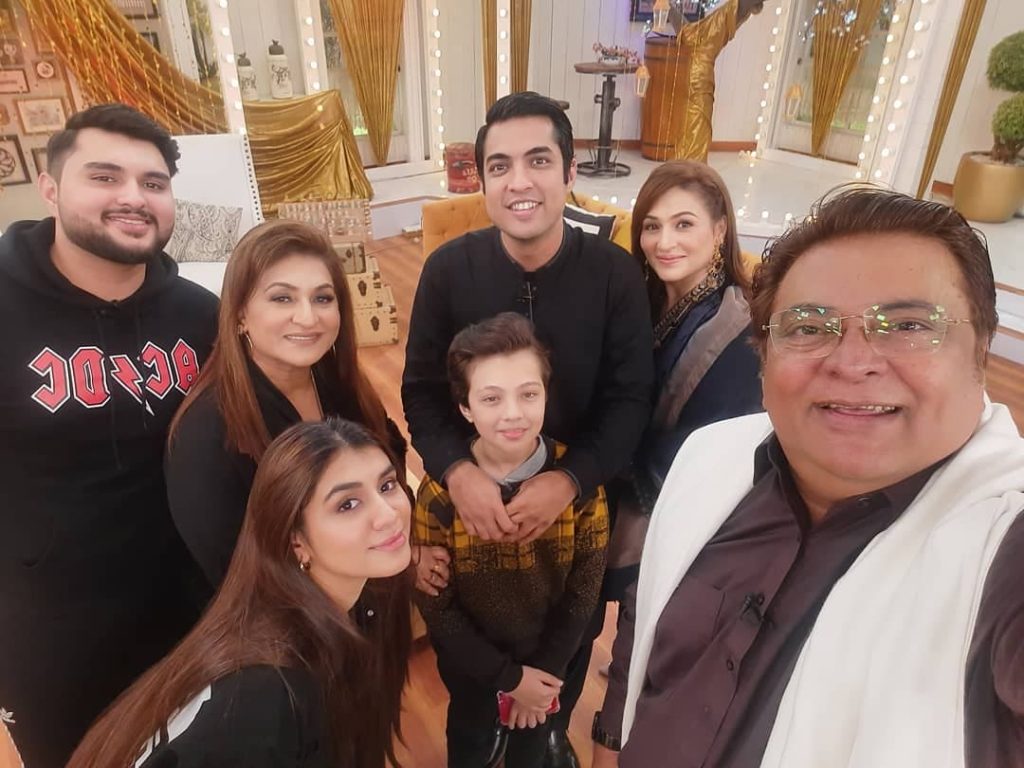 Now that Yashmera Jan, the daughter of Shabbir Jan and Fareeda Jan, has joined the theatrical field, the potential in the family is undoubtedly growing. Yashmera has made her acting debut in dramas and has joined her parents’ profession. Yashmera Jan played the daughter of her biological father in the comedy drama Hum Sab Ajeeb Se Hai. Here are some photos of the family’s artistic members: 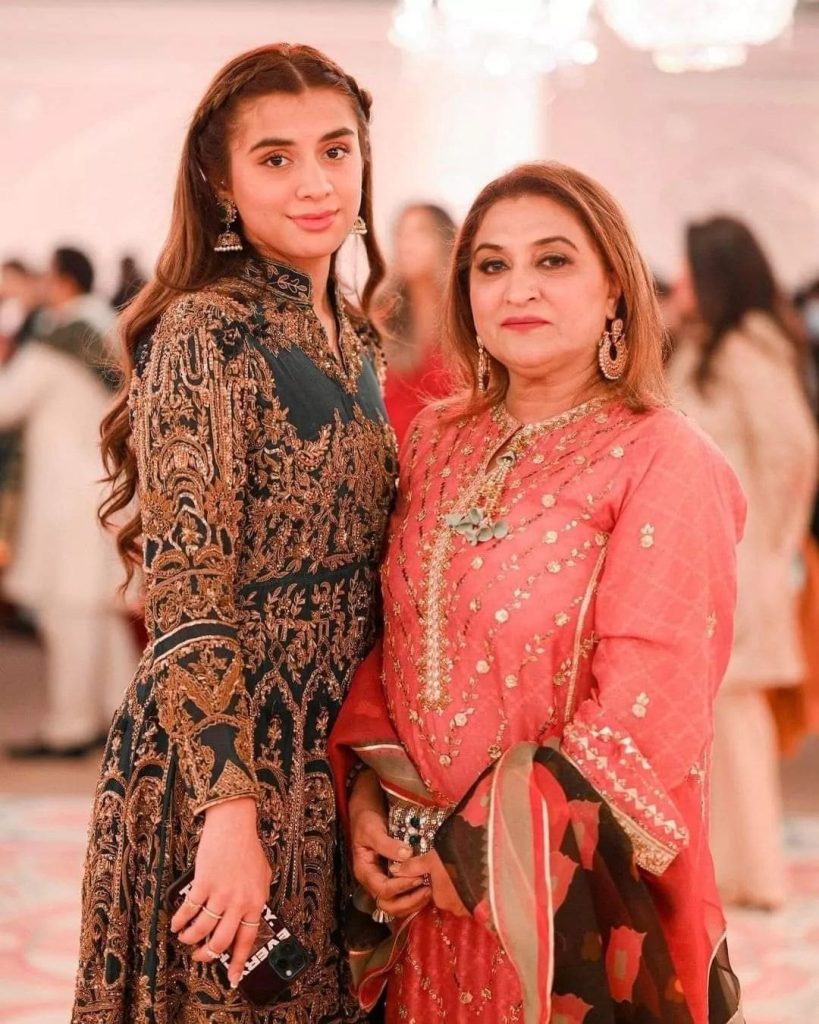 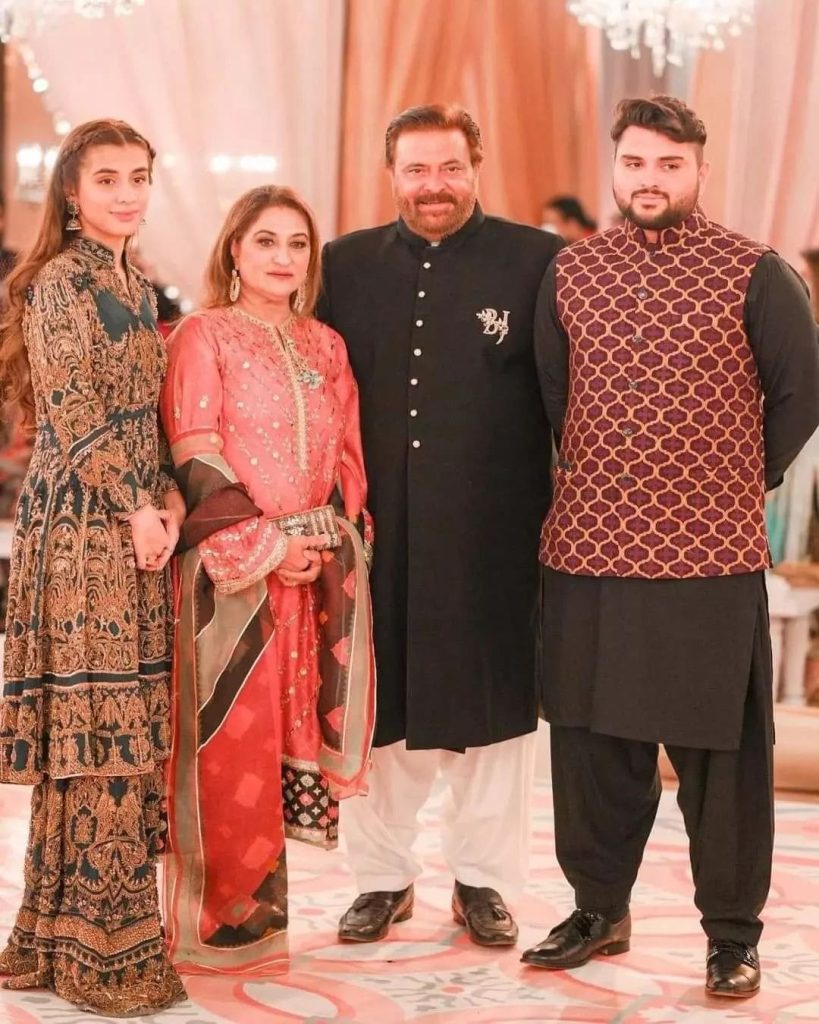 This is Yashmera Jan’s debut drama alongside her dad Shabbir Jan and looks like she wants to conquer comedy first: 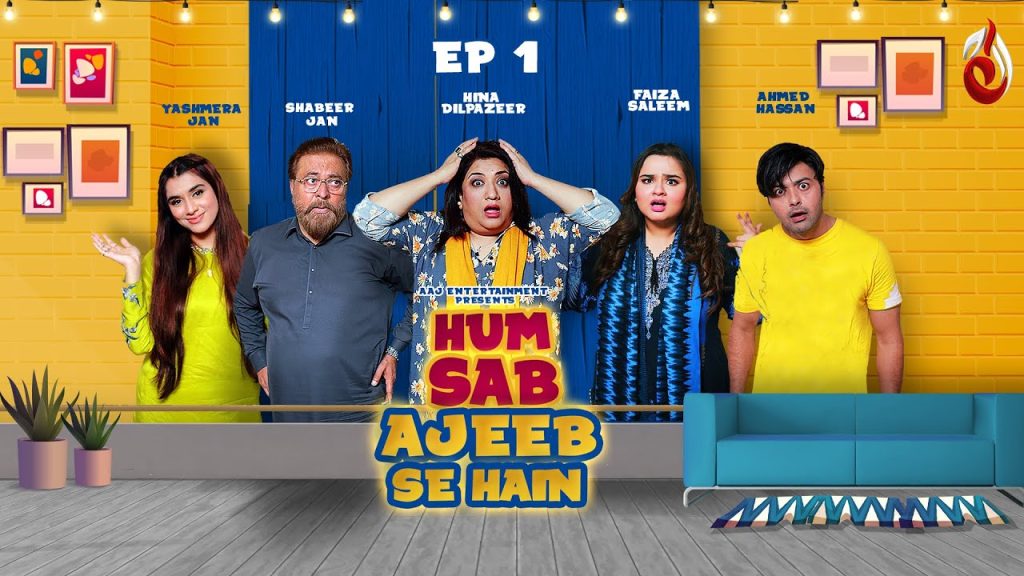