The actress from Sabbat lately wore a stunning, airy outfit and stole our hearts with her adorned appearance. “Loved being a part of @crossstitch official’s intelligent campaign that prioritises what we frequently overlook in our busy lives – Sukhoon,” she said as the caption of the photo. 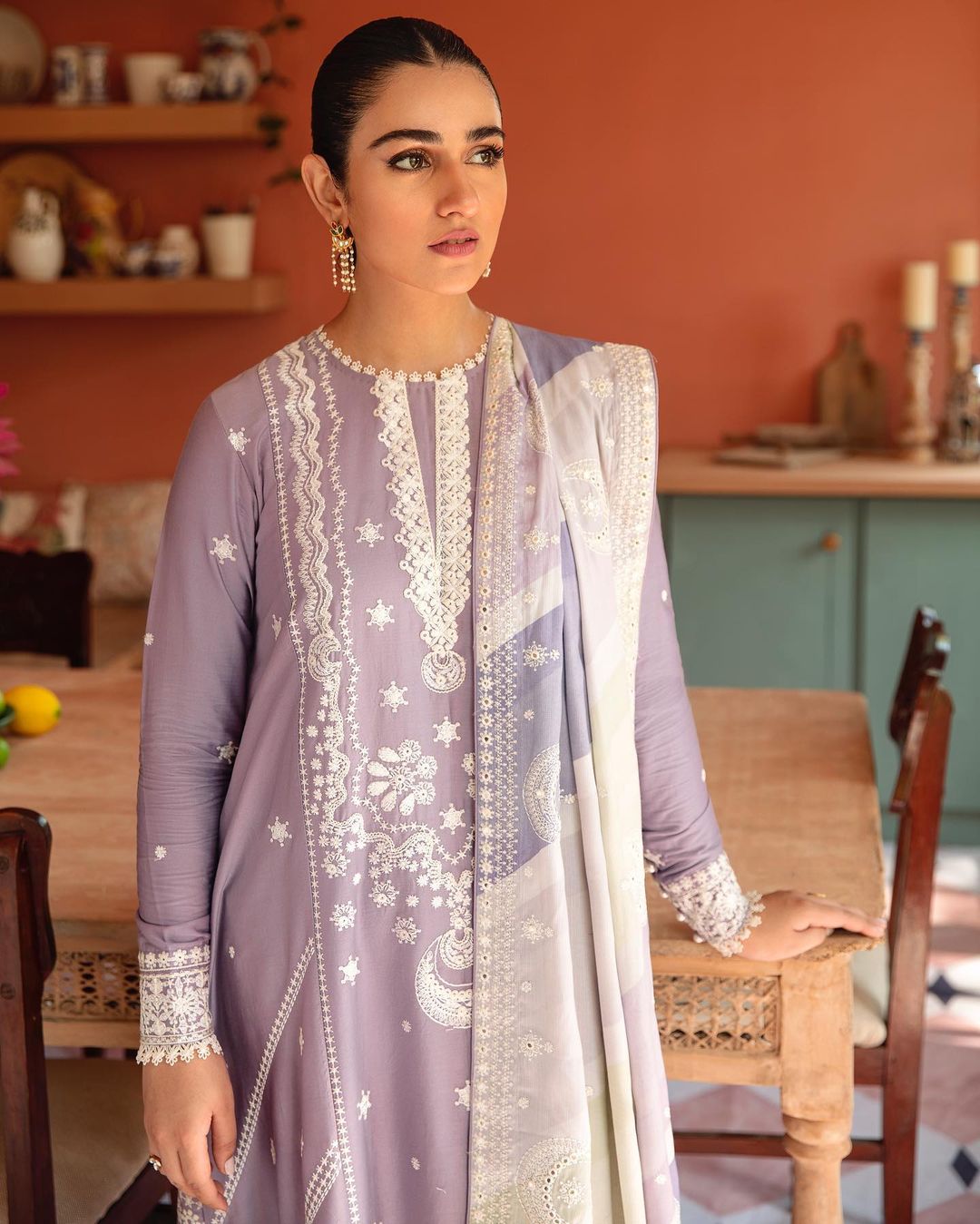 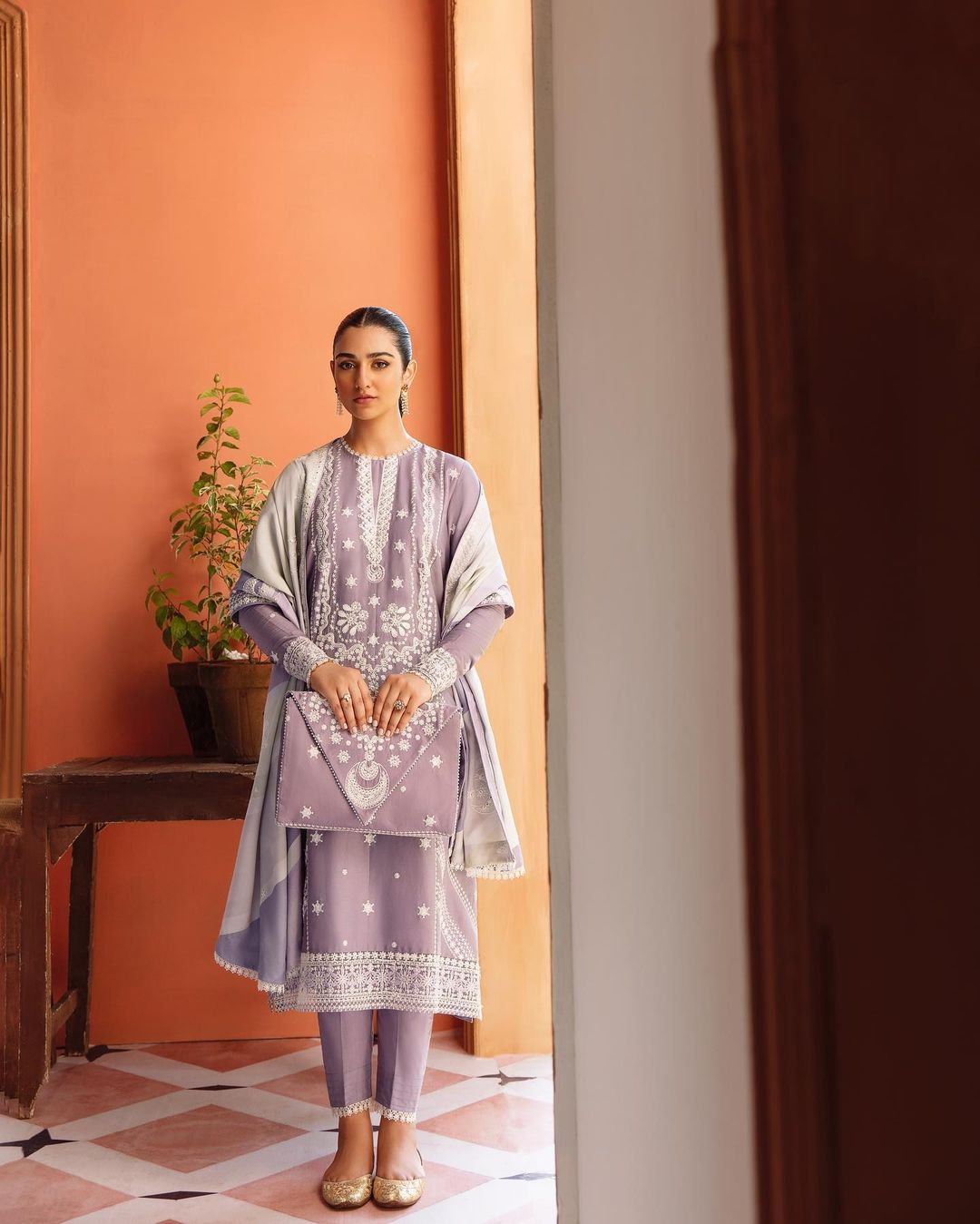 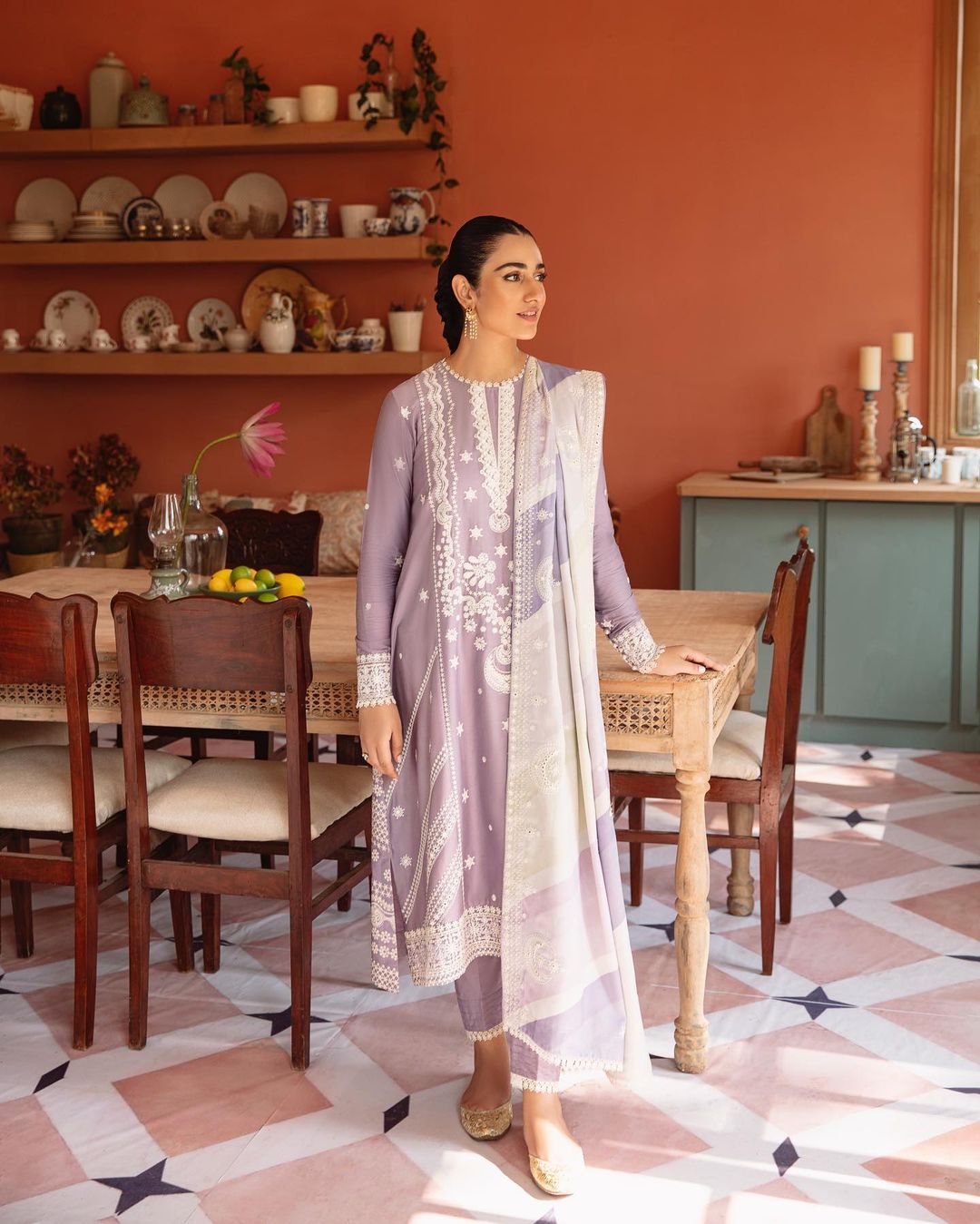 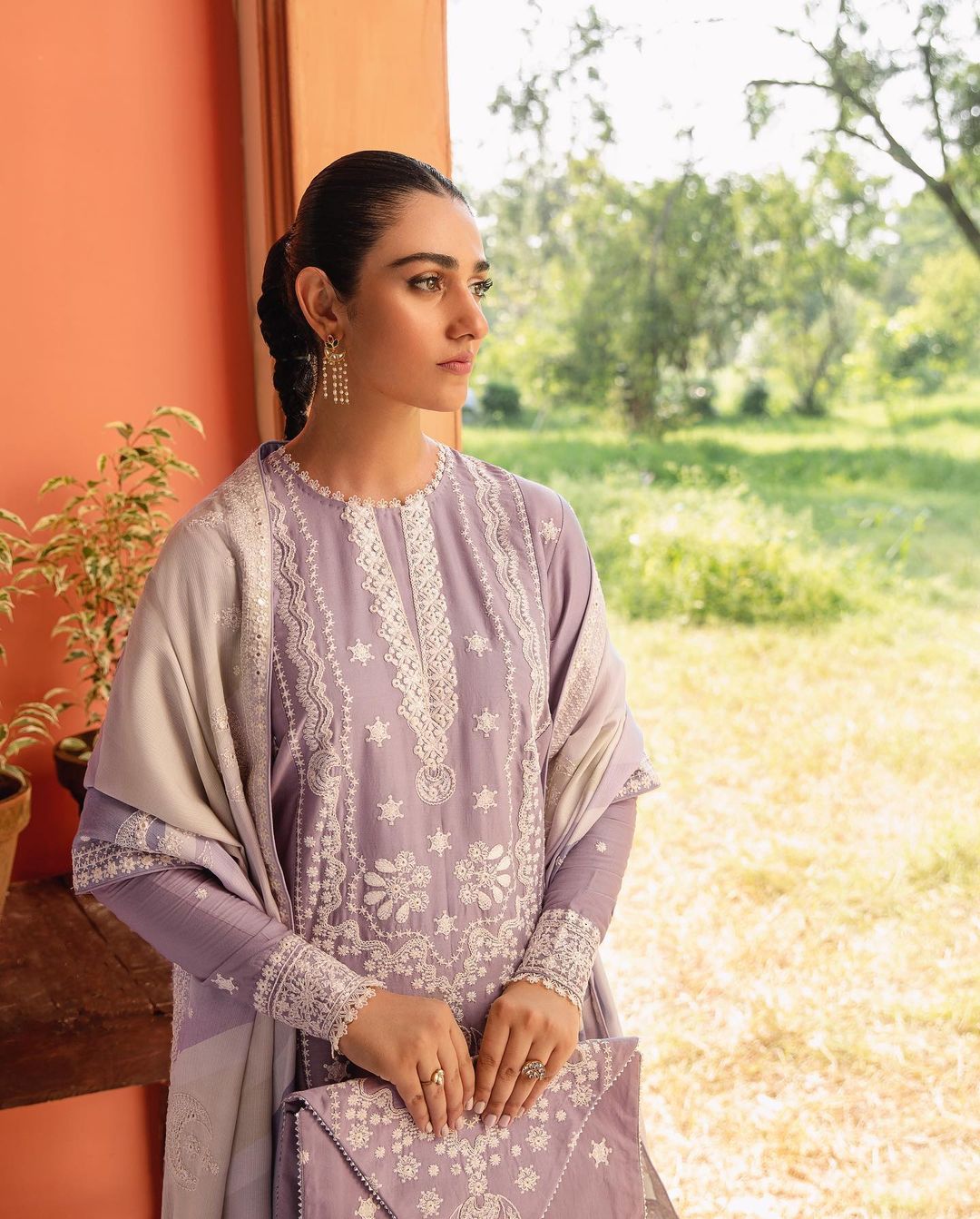 Fans are liking the photographs, which have received more than 80,810 likes thus far. Sarah is well-known for playing the main characters in a number of television series, including as Gohar-e-Nayab, Hum Tehrey Gunahagar, and others.