Sana Javed and Zahid Ahmed are poised to reunite on screen once more in their forthcoming production Mohabbat Ek Saza, following the success of their last collaboration Zara Yaad Kr.

The outstanding Pakistani television actress Sana Javed. She began her career as a model before appearing on television in supporting roles later in 2010. The Dunk star made her debut in the film industry in 2017 with Mehrunisa V Lub U. 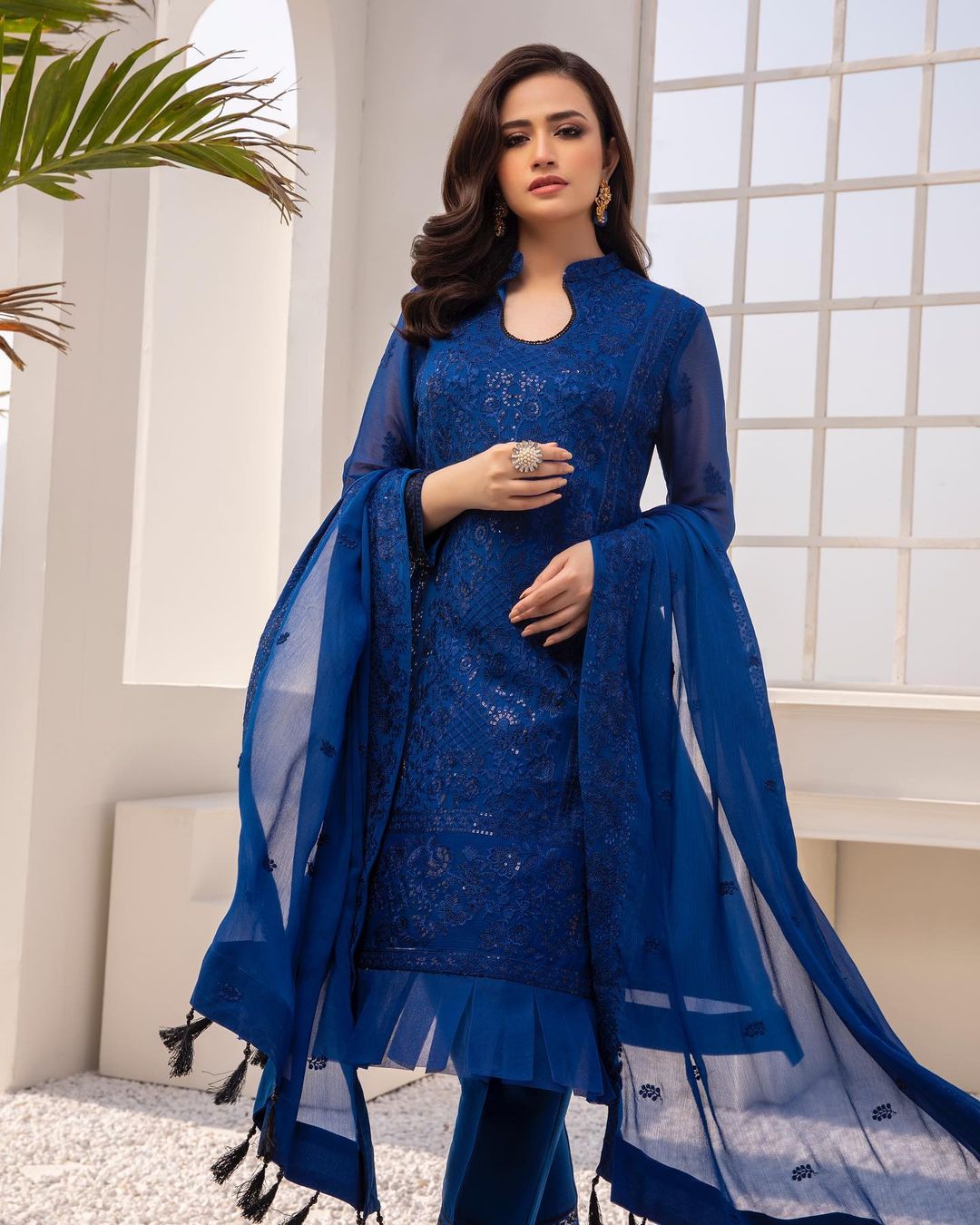 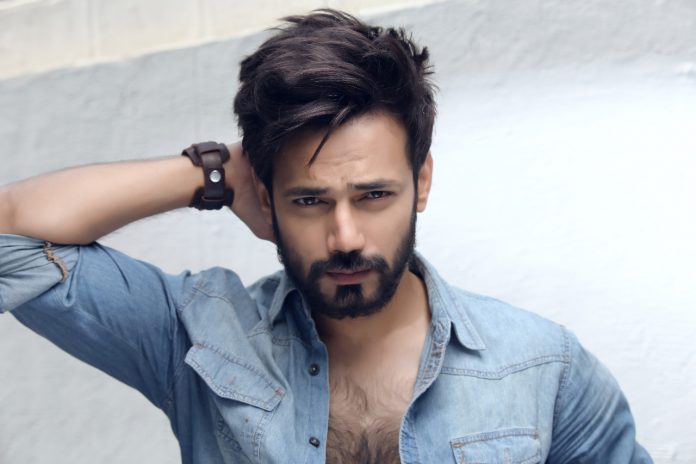 Previously, in 2016, these two A-listers collaborated on the drama Zara Yaad Kr. And now, after all this time, we will once more see their incredible chemistry in the new series Mohabbat Ek Saza. 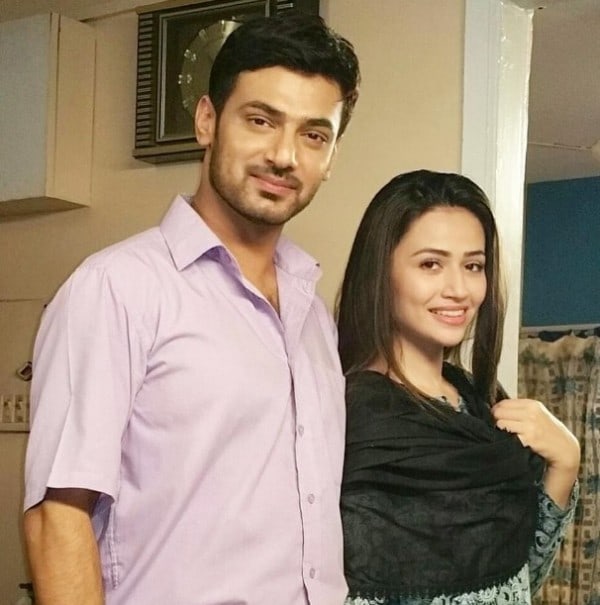 produced by Next Level Entertainment, a partnership between Samina Humayun Saeed and Sana Shahnawaz. Hum TV will telecast the Zanjabeel Asim-written film directed by Farooq Rind. Apart from these two and the plot, no additional information about the actors has yet been released.

I’m really anticipating this series because, without a doubt, they always deliver outstanding performances on every assignment. 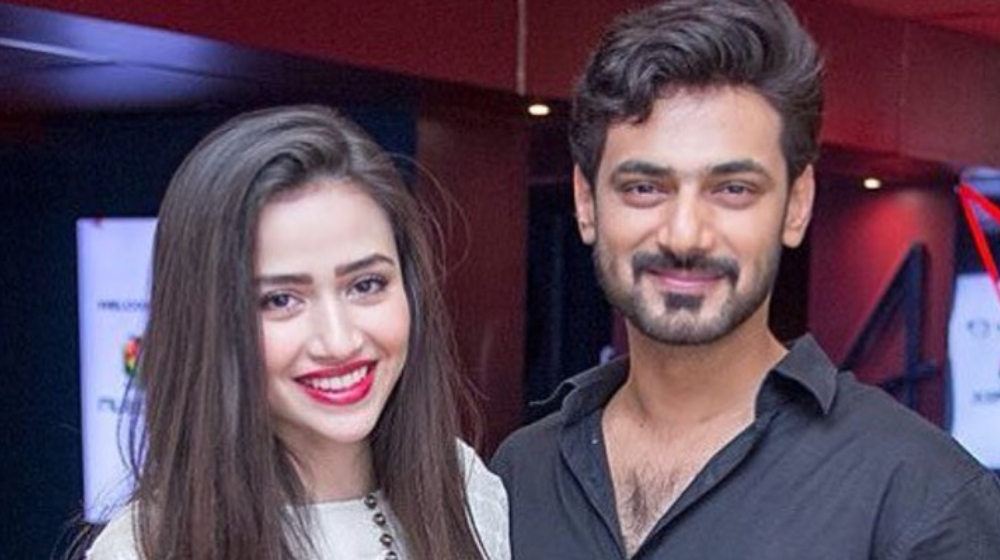