Fans of Pakistani actors, who are quite well-known, enjoy spotting their doppelgängers. Online users have discovered the adorable Pakistani actress Sajal Aly’s lookalike. A stunning Pakistani girl is getting viral on social media due to Sajal’s similarity in appearance. 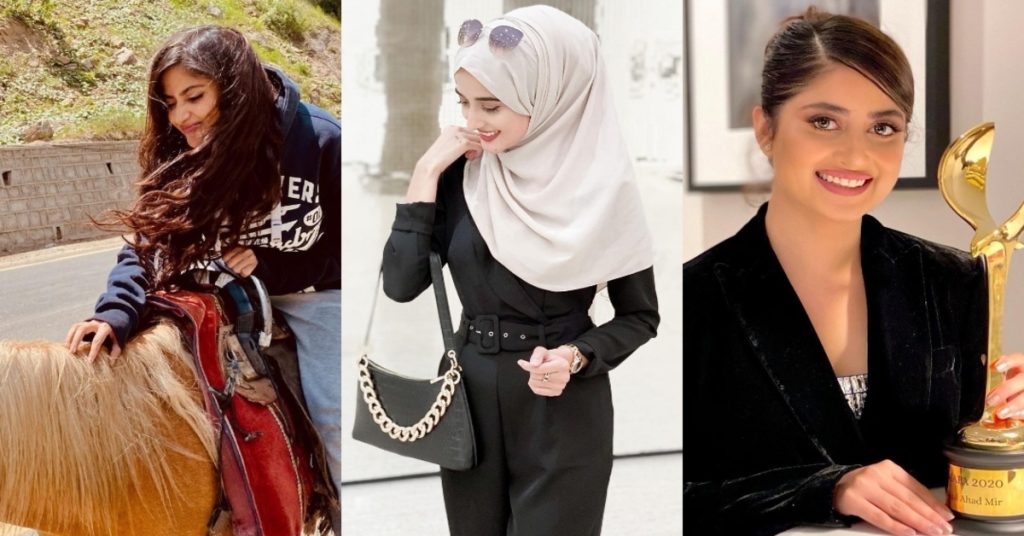 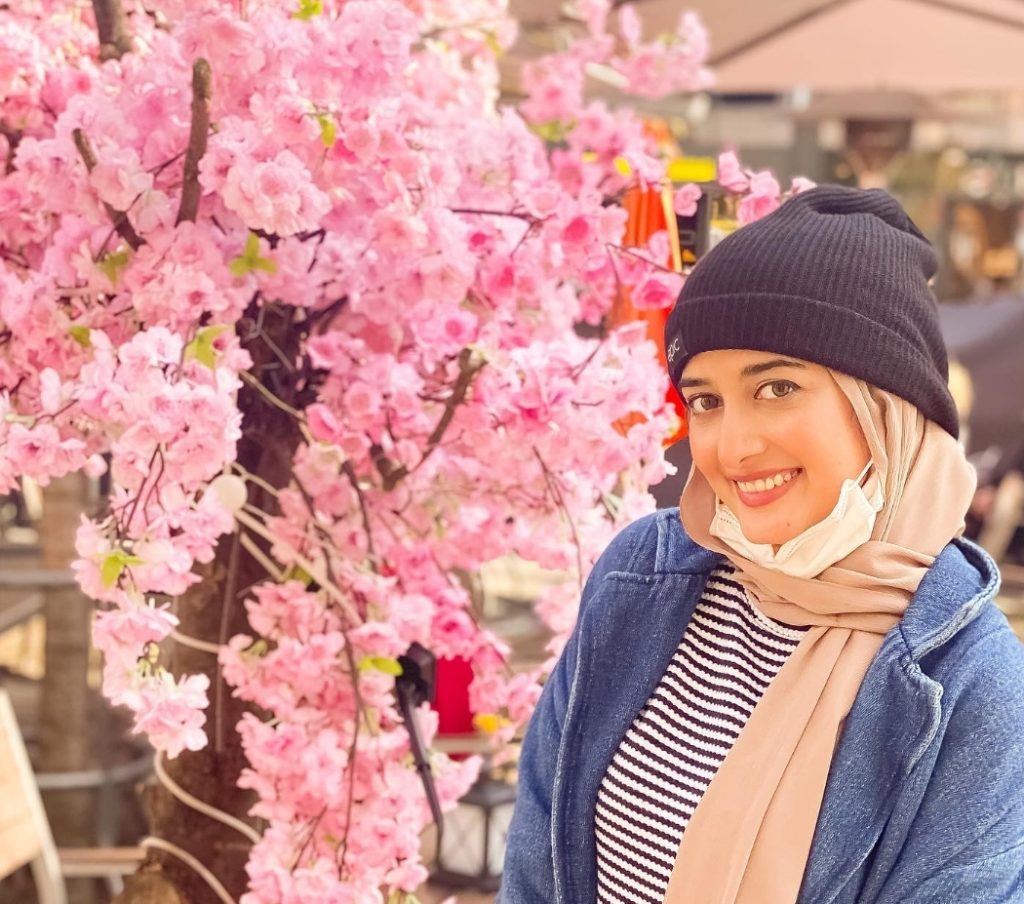 Due to her uncanny similarity to Sajal Aly, a stunning Pakistani girl from Frankfurt, Germany is making headlines on social media. She resembles Sajal Aly a lot in terms of her smile and eyes. Her Instagram and TikTok videos became viral, and the audience was drawn in by her charming appearance. The girl’s user name is Queen Daroo, and she claims to be from Pakistan. She also uploaded images she had taken in Pakistan. The elegant Hijabi woman is married and has two gorgeous children. 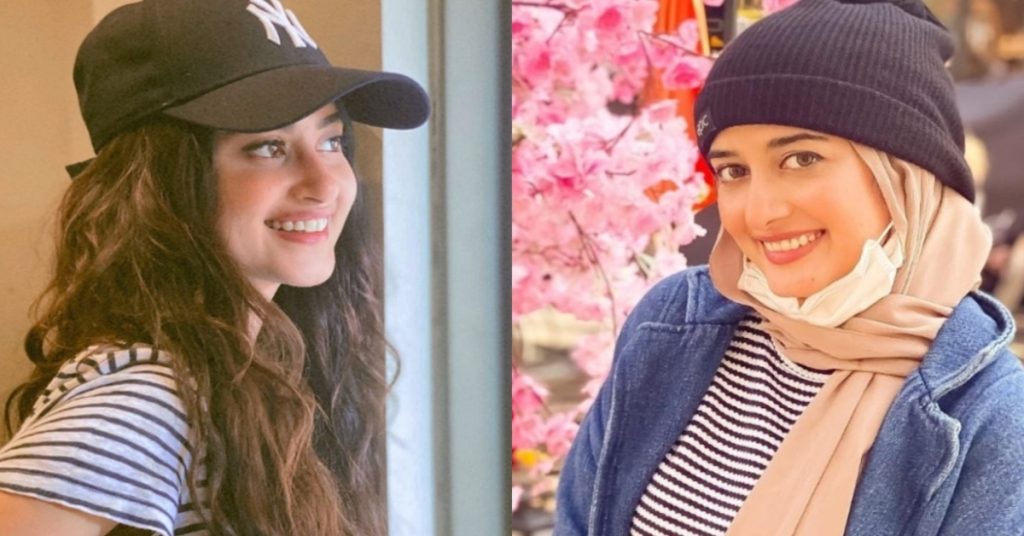 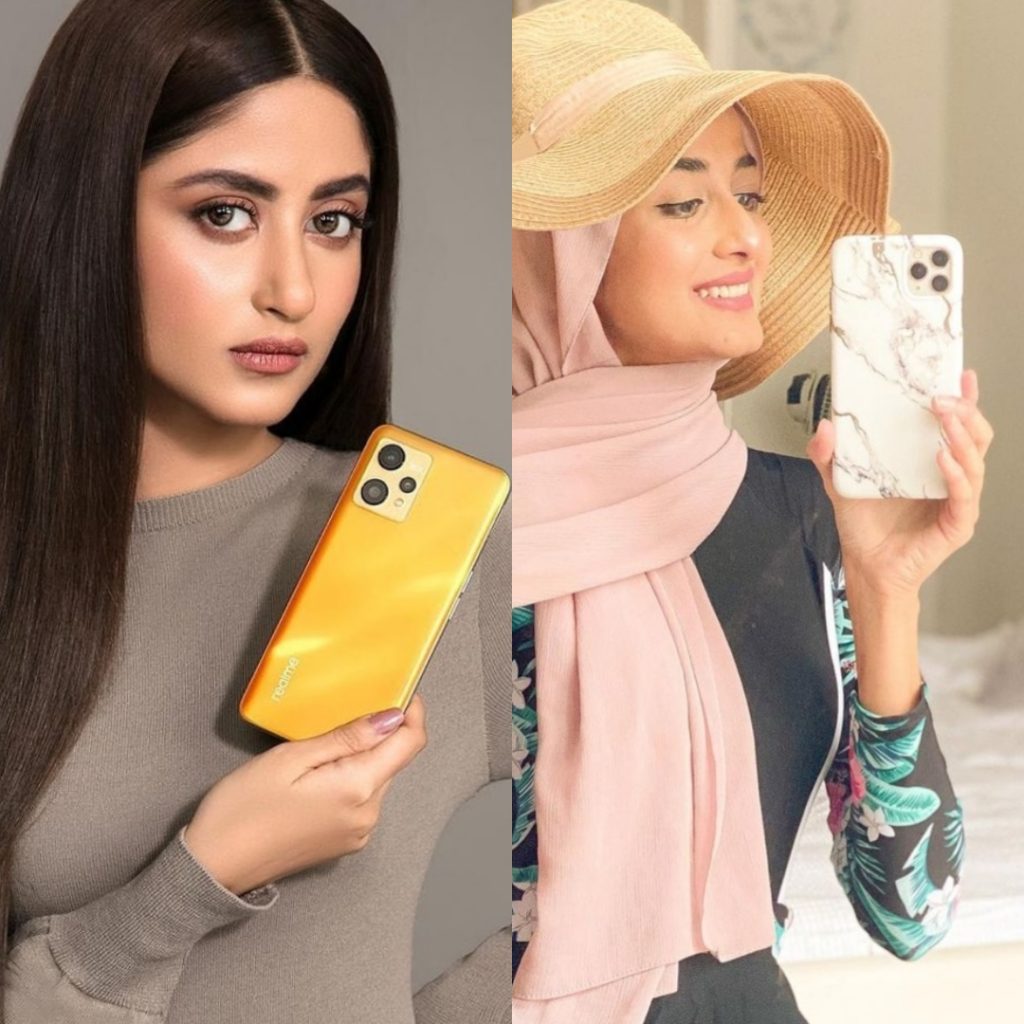 Fans immediately said that she looks eerily similar to actress Sajal Aly and more like Sajal’s true sister than Saboor Aly after seeing her images and videos. Many of her photos give the impression that she resembles Sajal. Check out some of the collages. 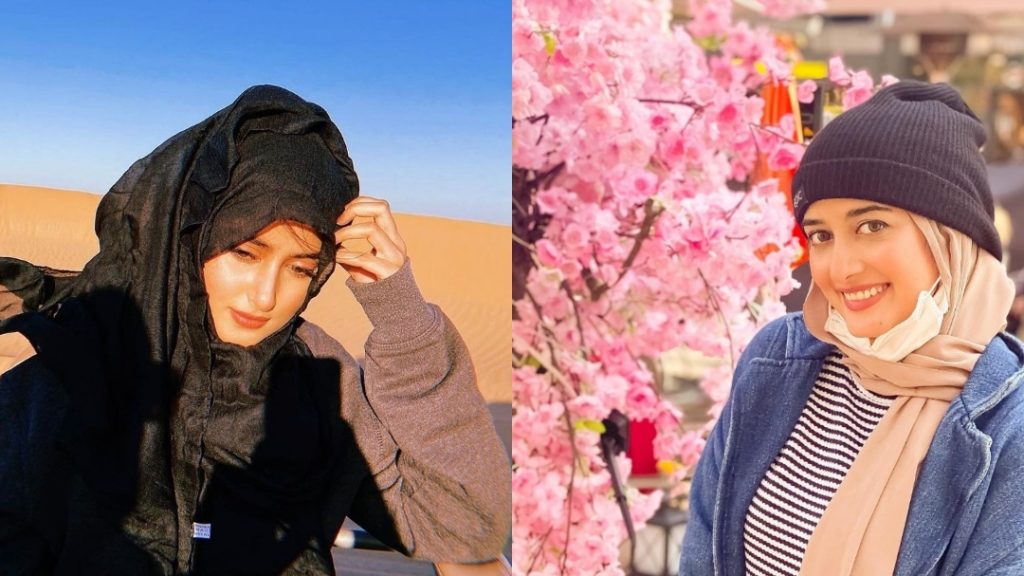 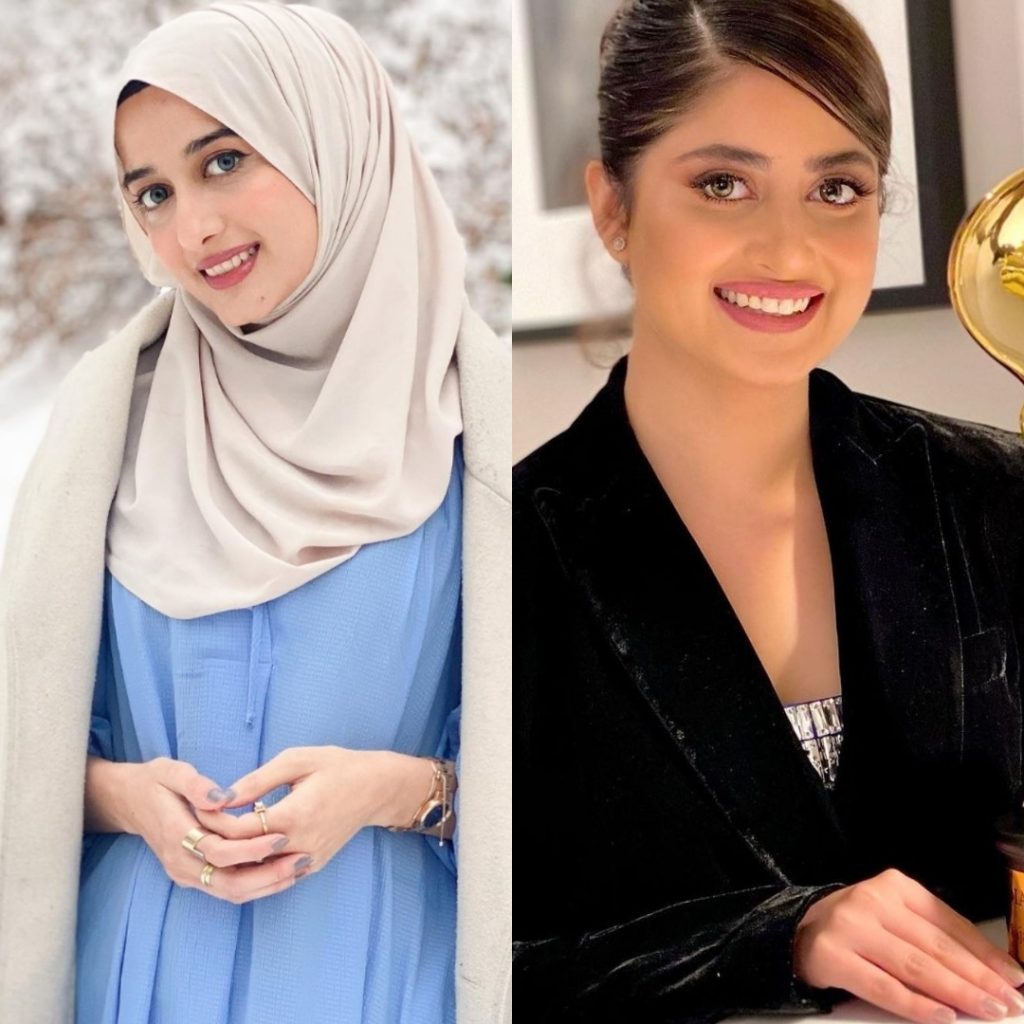