Saboor has always been the one to astonish her fans with both her amazing work and her stunning appearance. 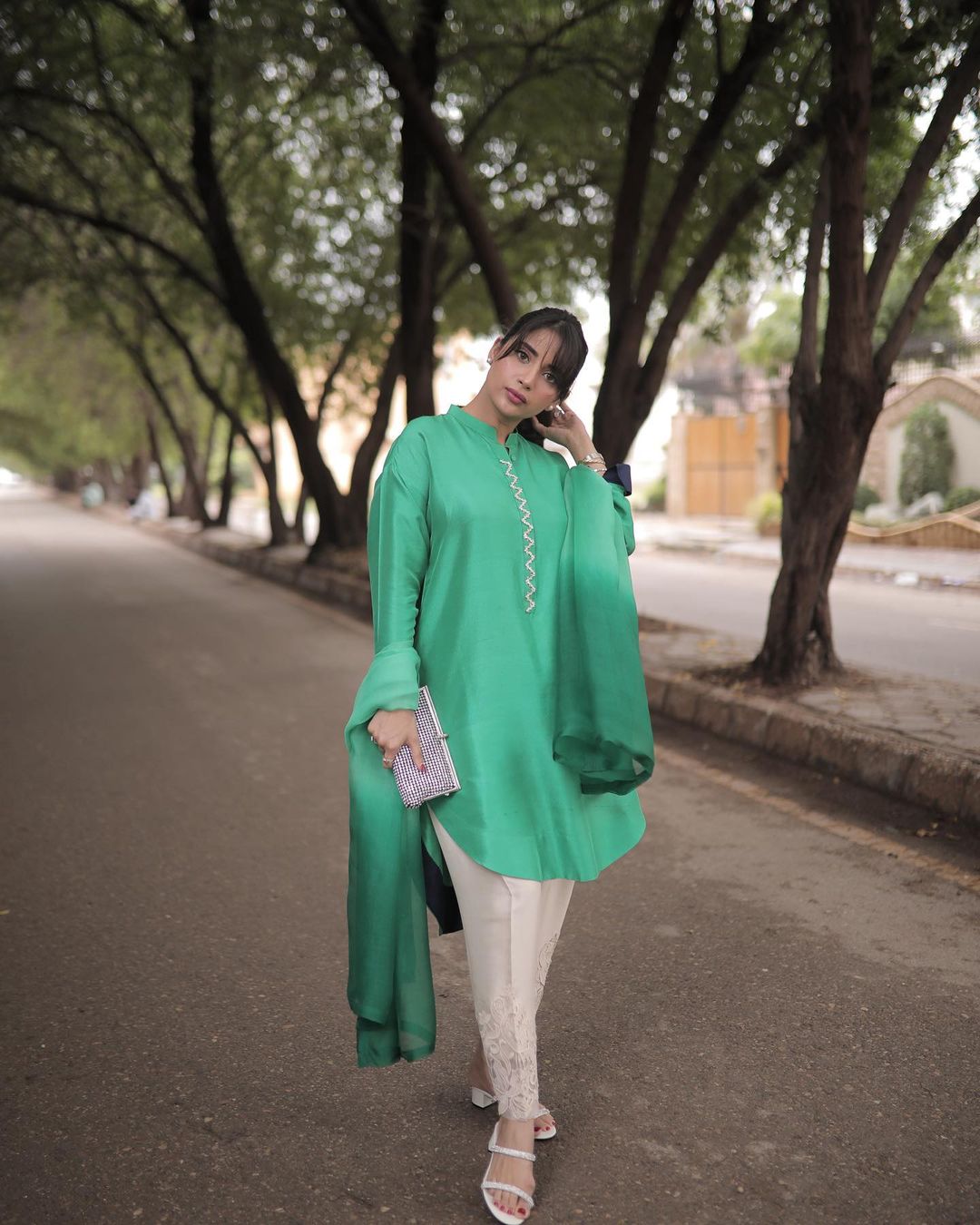 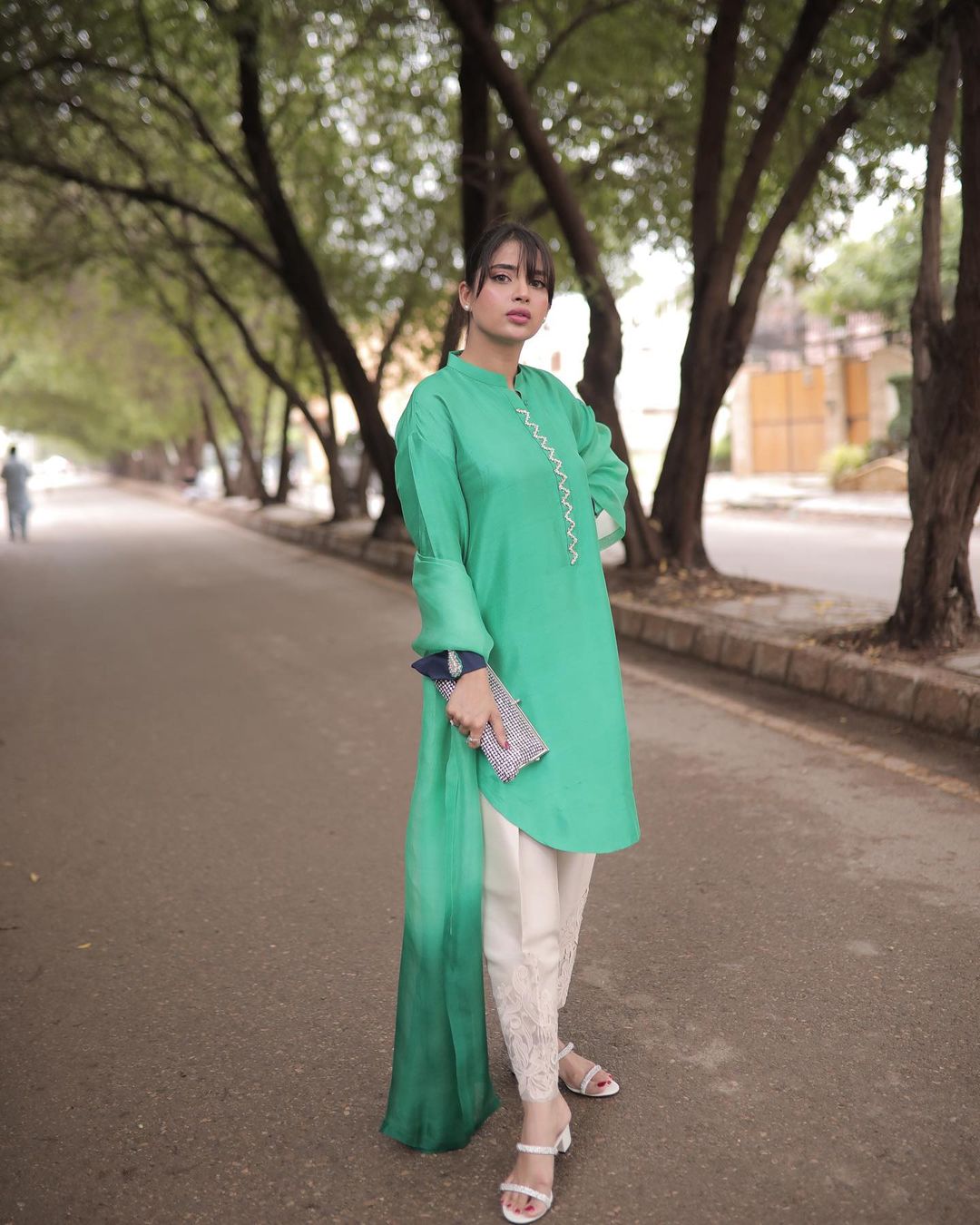 Fans are liking the photo, which has received more than 10,706 likes thus far. The actress receives a tonne of admiration in the comments area as well. On Instagram, she has 3.9 million users following her. 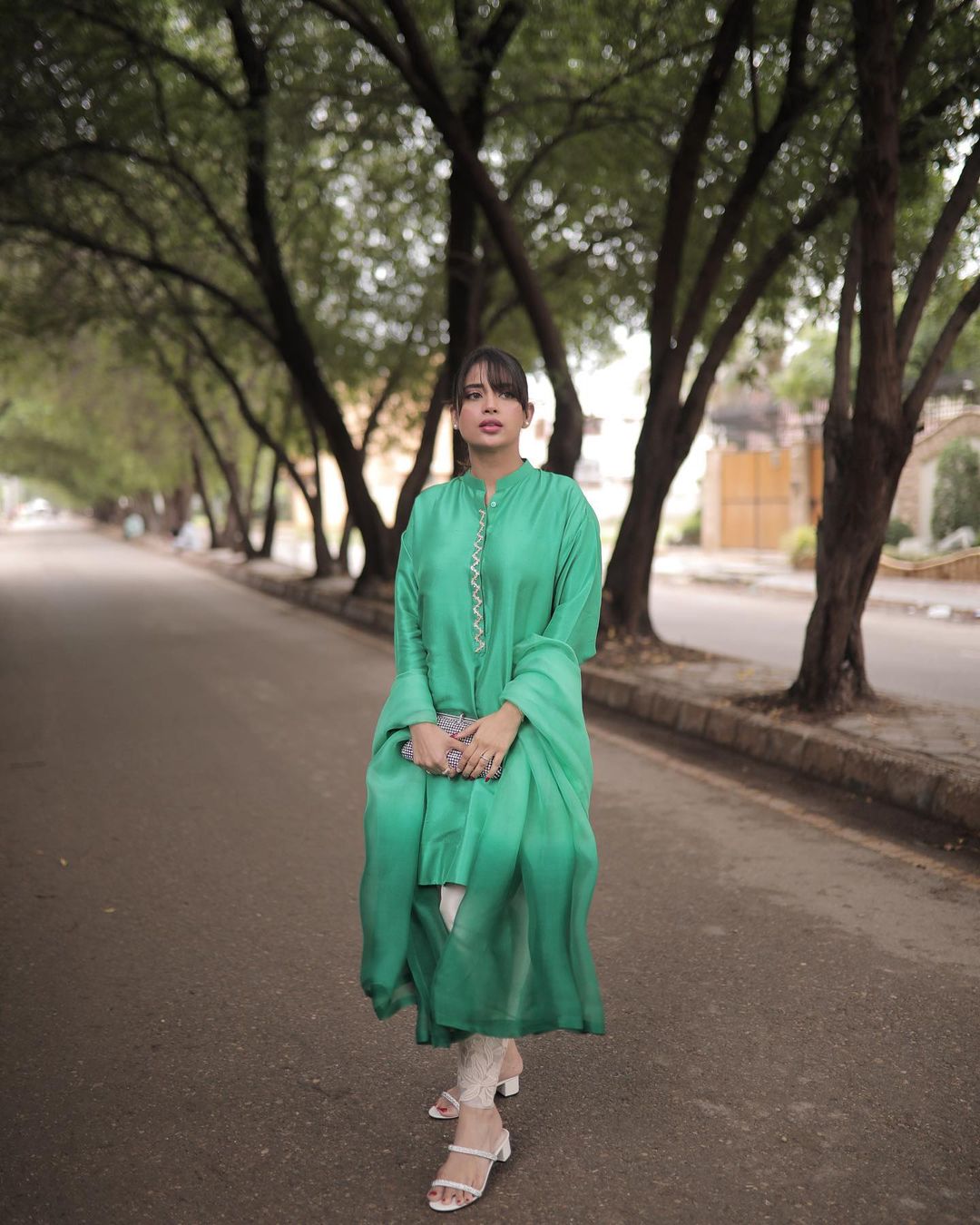 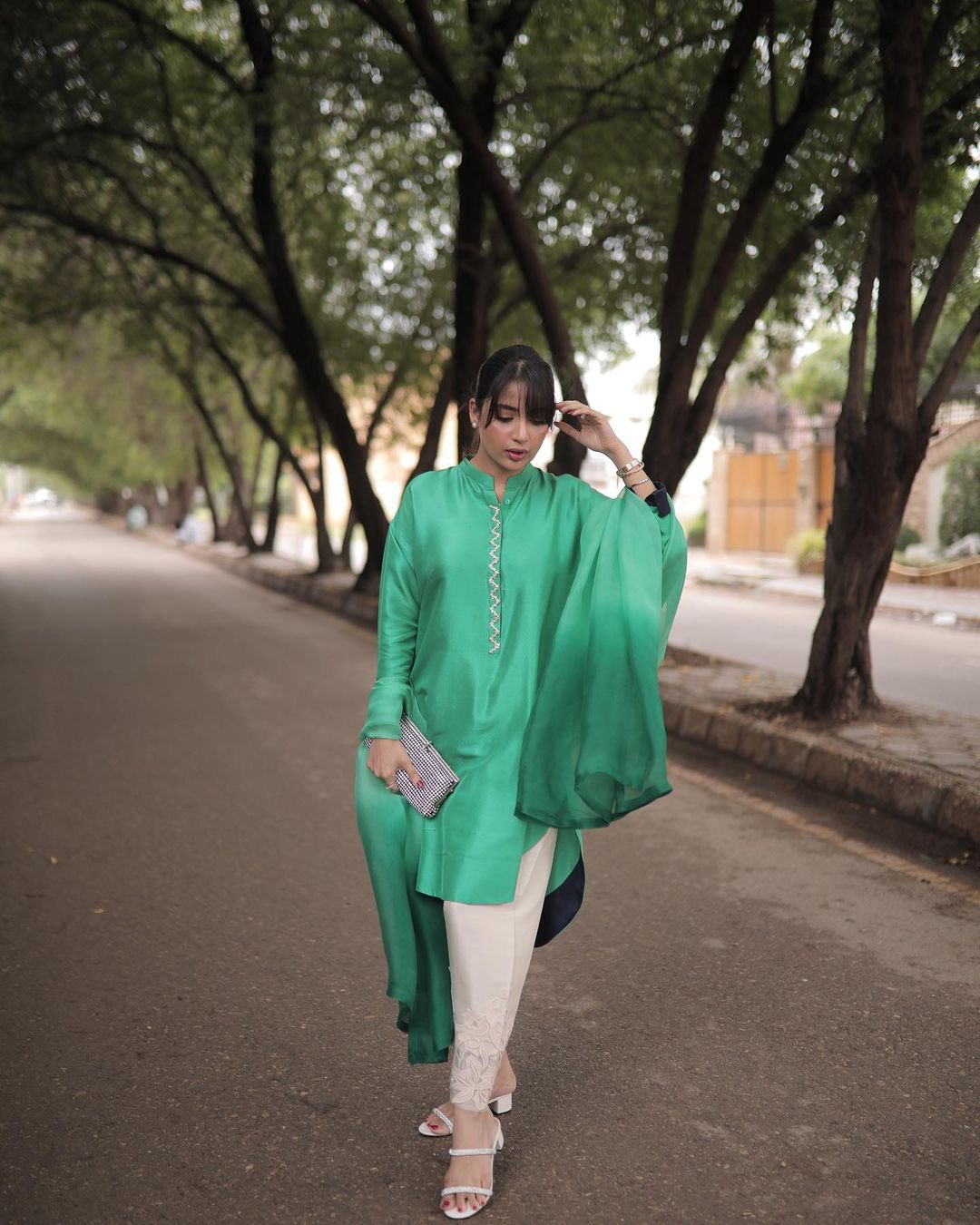 Beautiful Pakistani model and actress Saboor Aly. She was born in Lahore on March 3, 1995. She made her acting debut in 2011 in a supporting role in the drama series Choti Si Kahaani.