Ushna Shah is a gorgeous and adaptable Pakistani actress and model who has long been active in the entertainment sector. With her incredible performances one after another, Ushna has won the audience’s utmost love and respect. 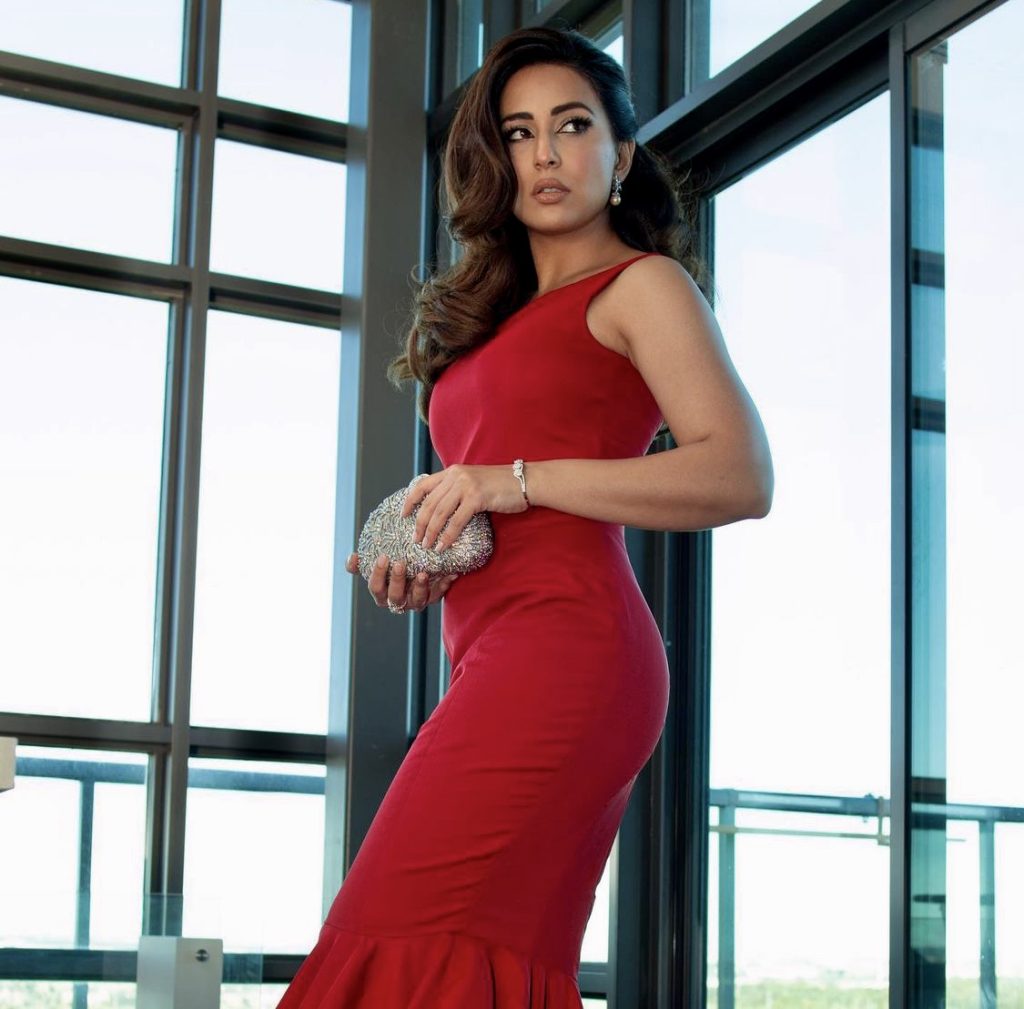 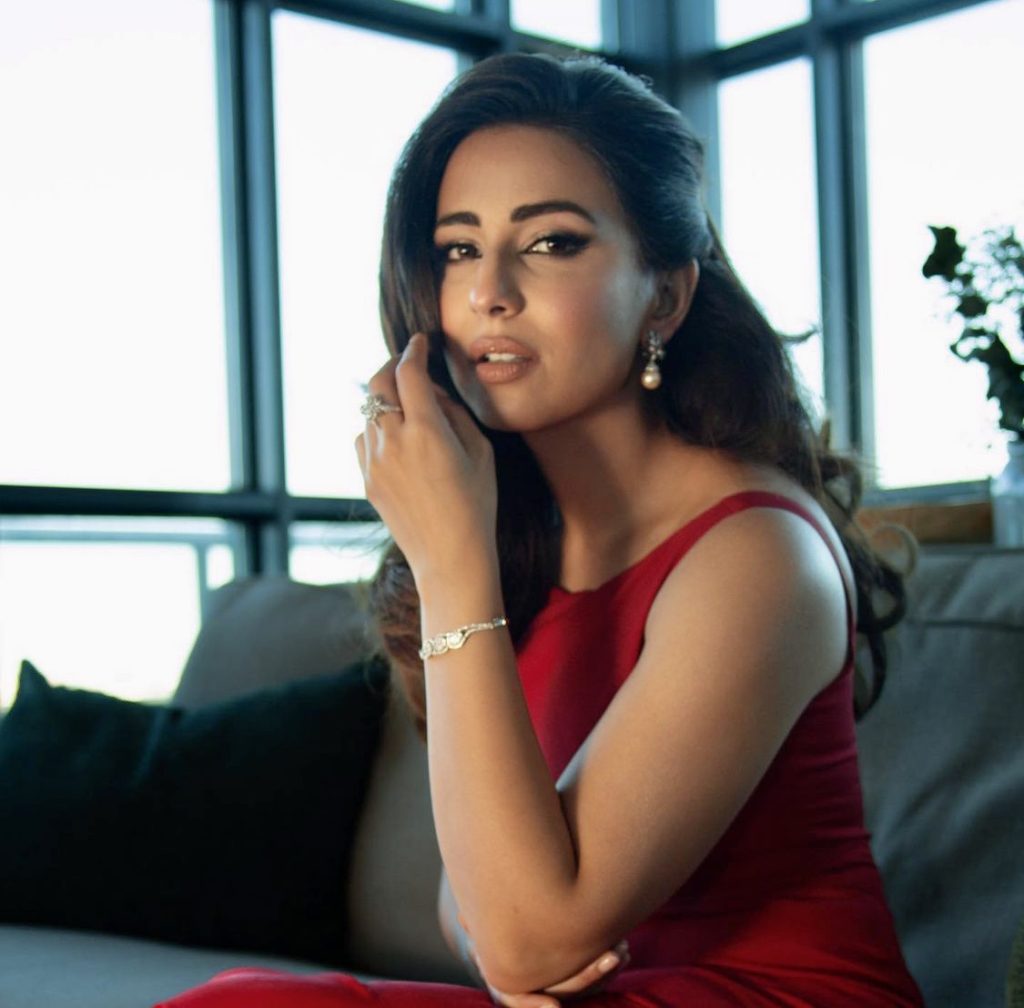 Ushna Shah was recently sighted in Toronto for the 8th HUM Awards. Ushna Shah chose a “Asim Jofa” red simple gown, and she looked really stunning in it. Ushna added elaborate silver jewellery, a silver clutch, and a natural makeup look to complete her ensemble. Recently, Ushna revealed a BTS video of her steamy photoshoot that was taken prior to the event on her official Instagram account. Check it out! 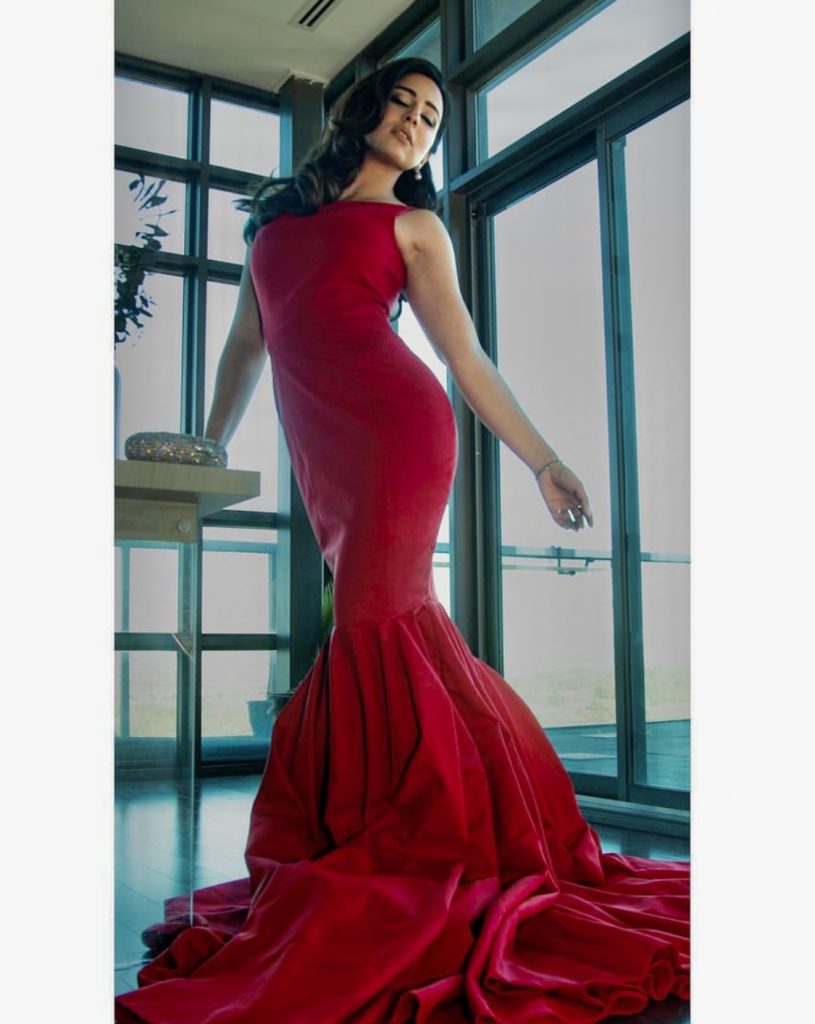 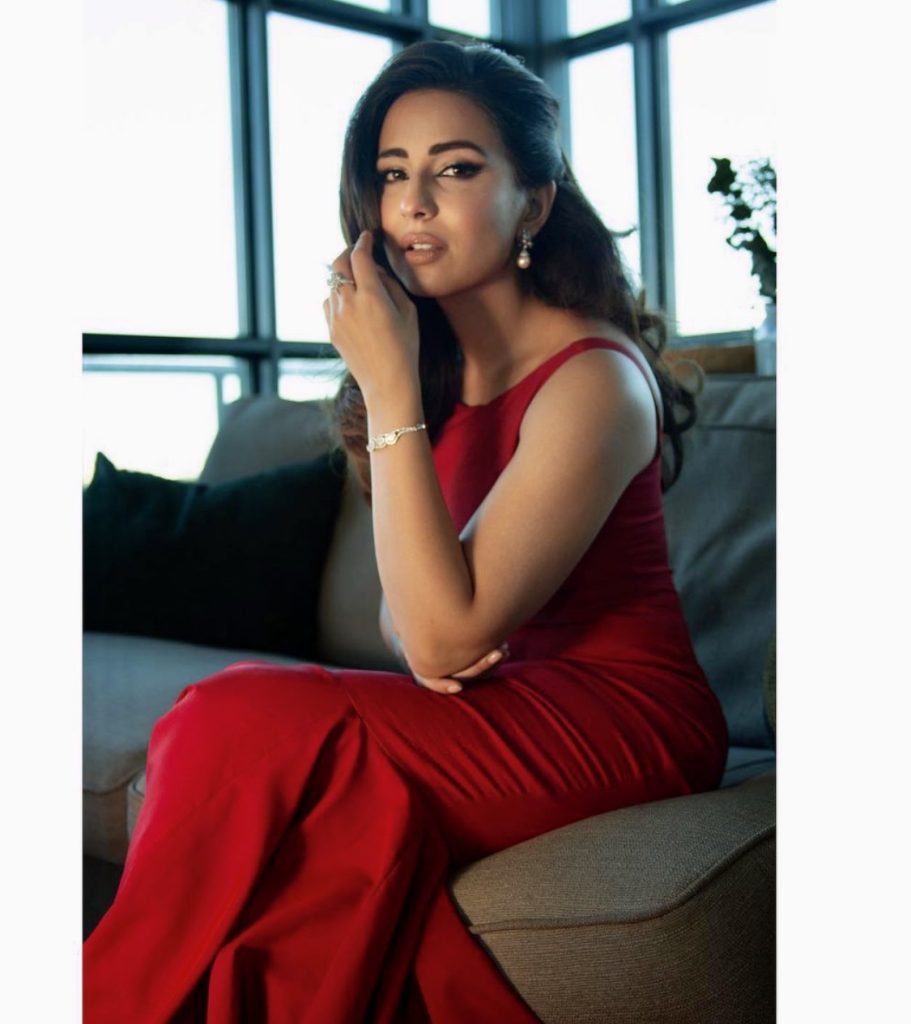 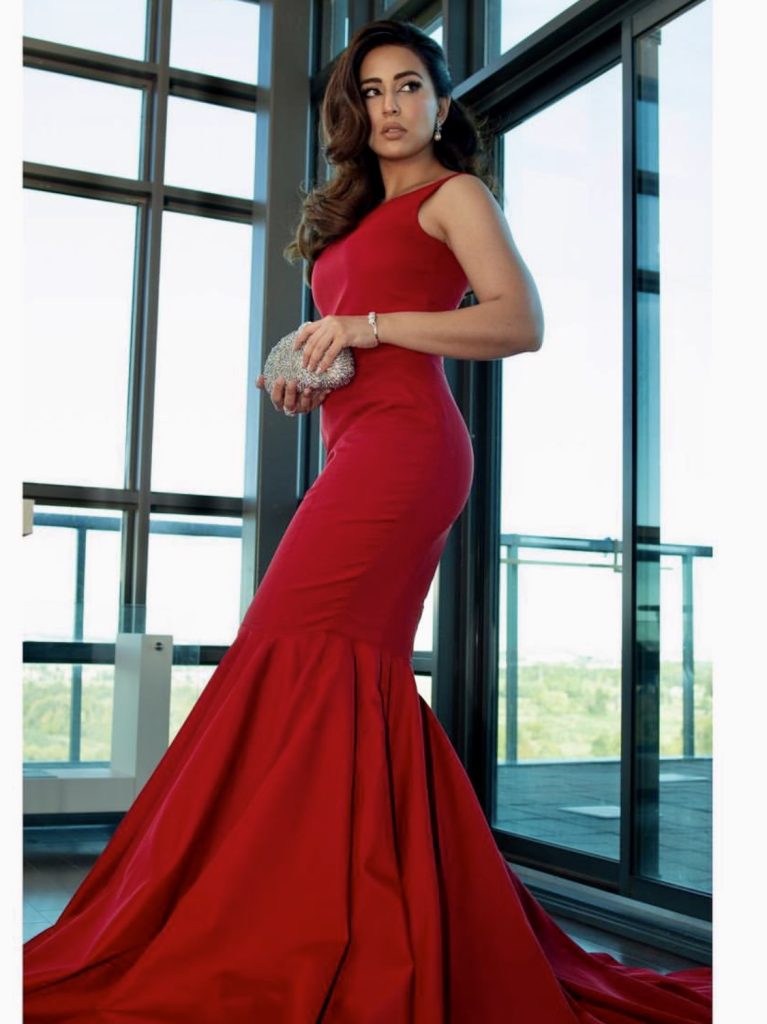 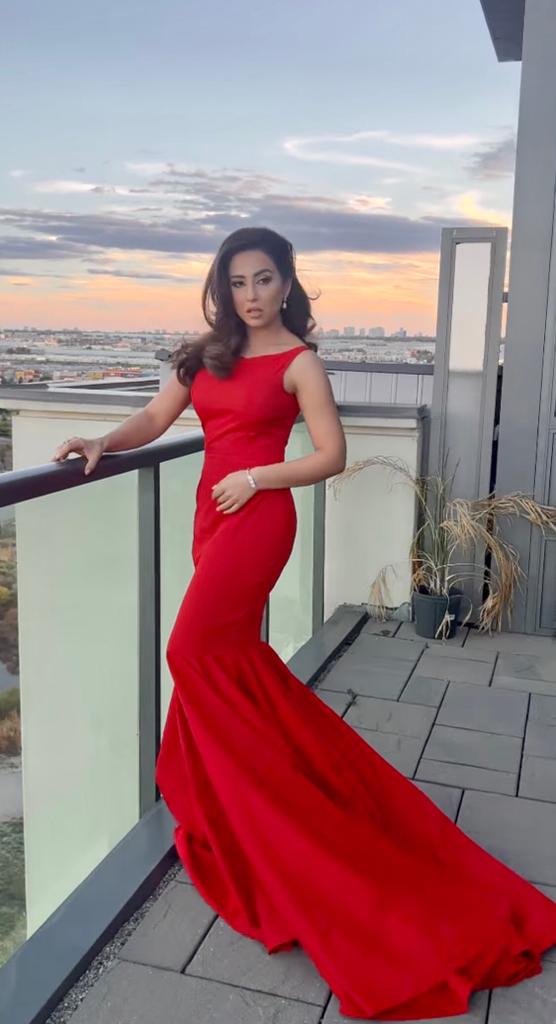 The video clip quickly gained popularity on social media, upsetting the viewership. Ushna’s most recent video was met with disapproval from online users who chastised the actress for her provocative photo poses. The actress was also criticised by the keyboard warriors for dressing provocatively. What the audience had to say is below! 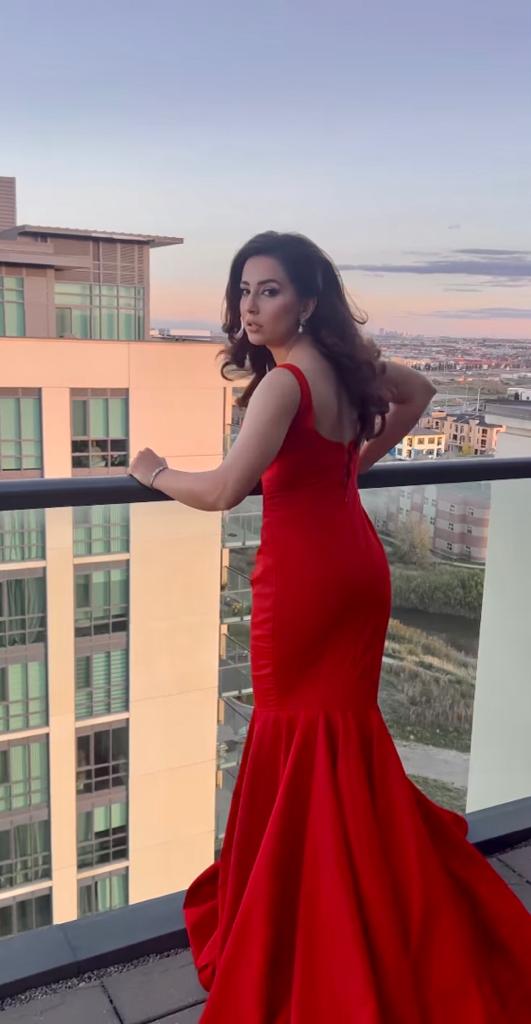 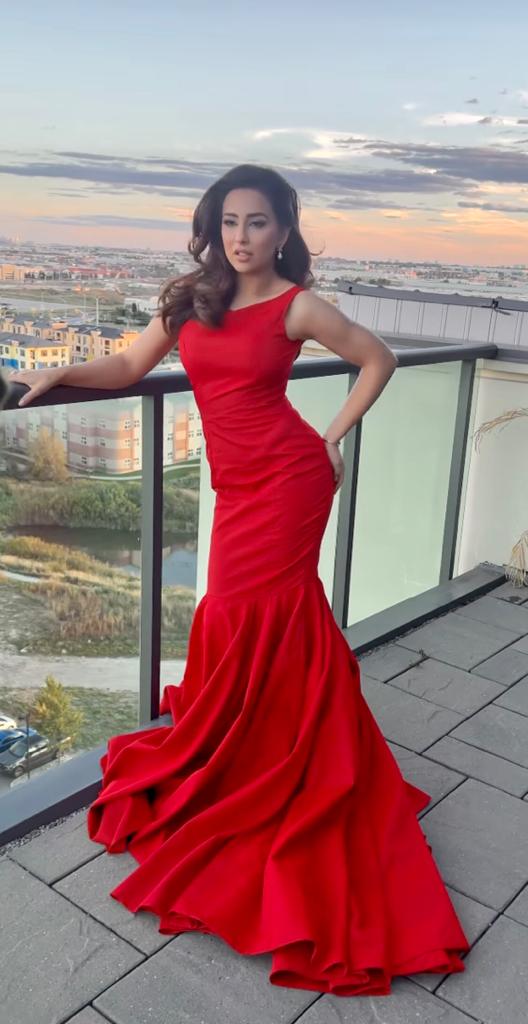 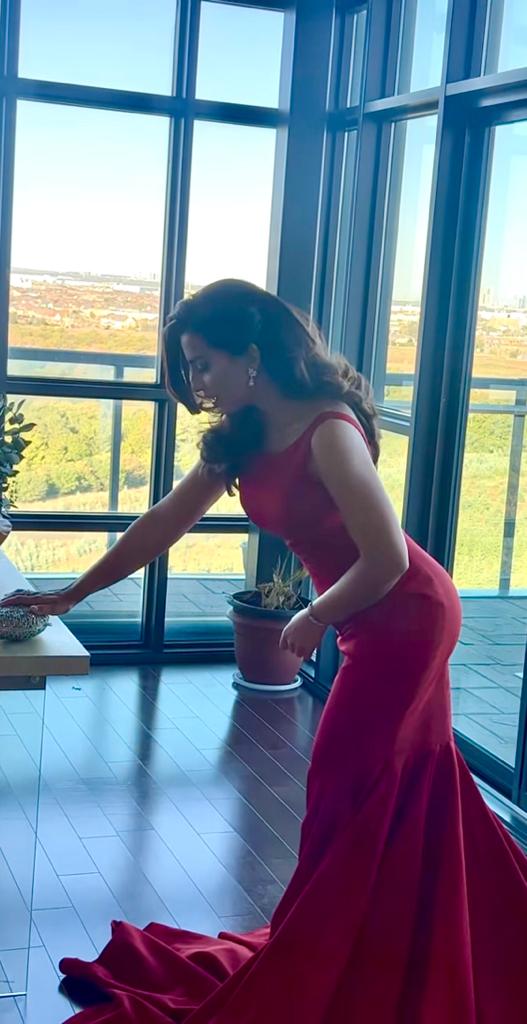 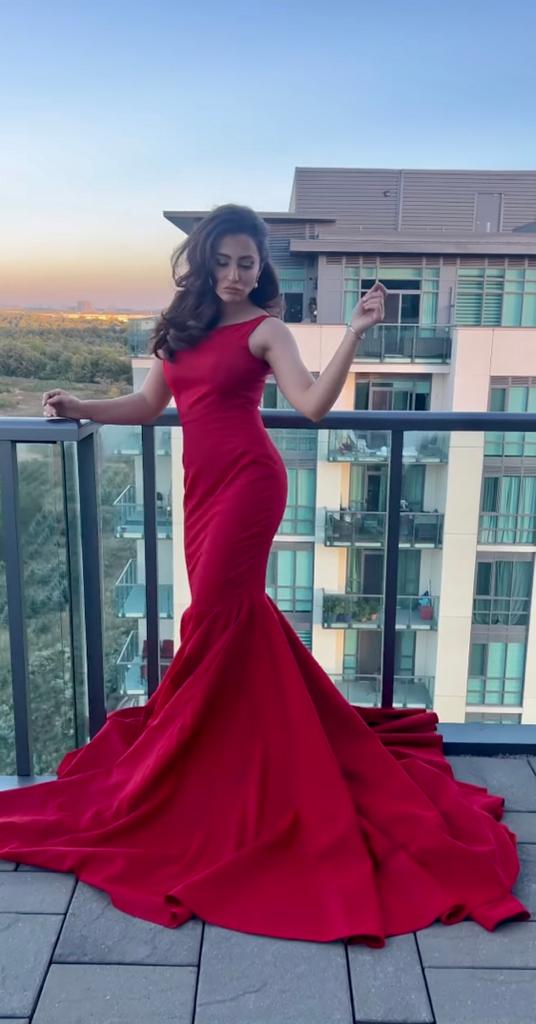