Neelum Muneer, a self-assured Pakistani actress, is well-known to her admirers for her excellent acting abilities and notable performances in each drama series. 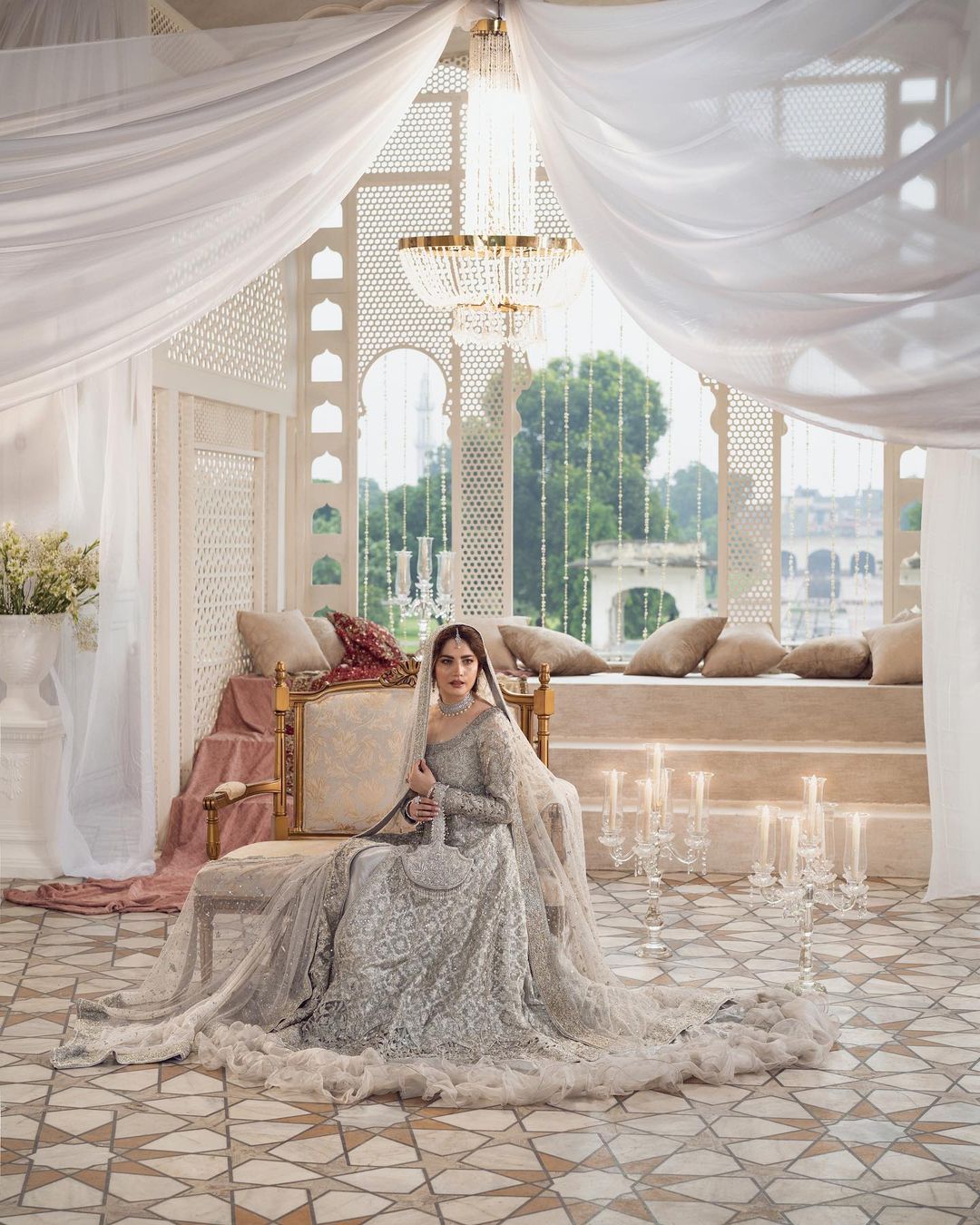 Neelum Munir is well recognised among her fans for being a talented dancer in addition to being an actress.

With her outstanding performances in both movies and television, actress Neelam Muneer never fails to astound her audience. She and Ahsan Khan shared the major role in her most recent film, “Chakkar.” In a number of shows, Neelam first appeared in supporting parts. She presently has 6.3 million Instagram followers. 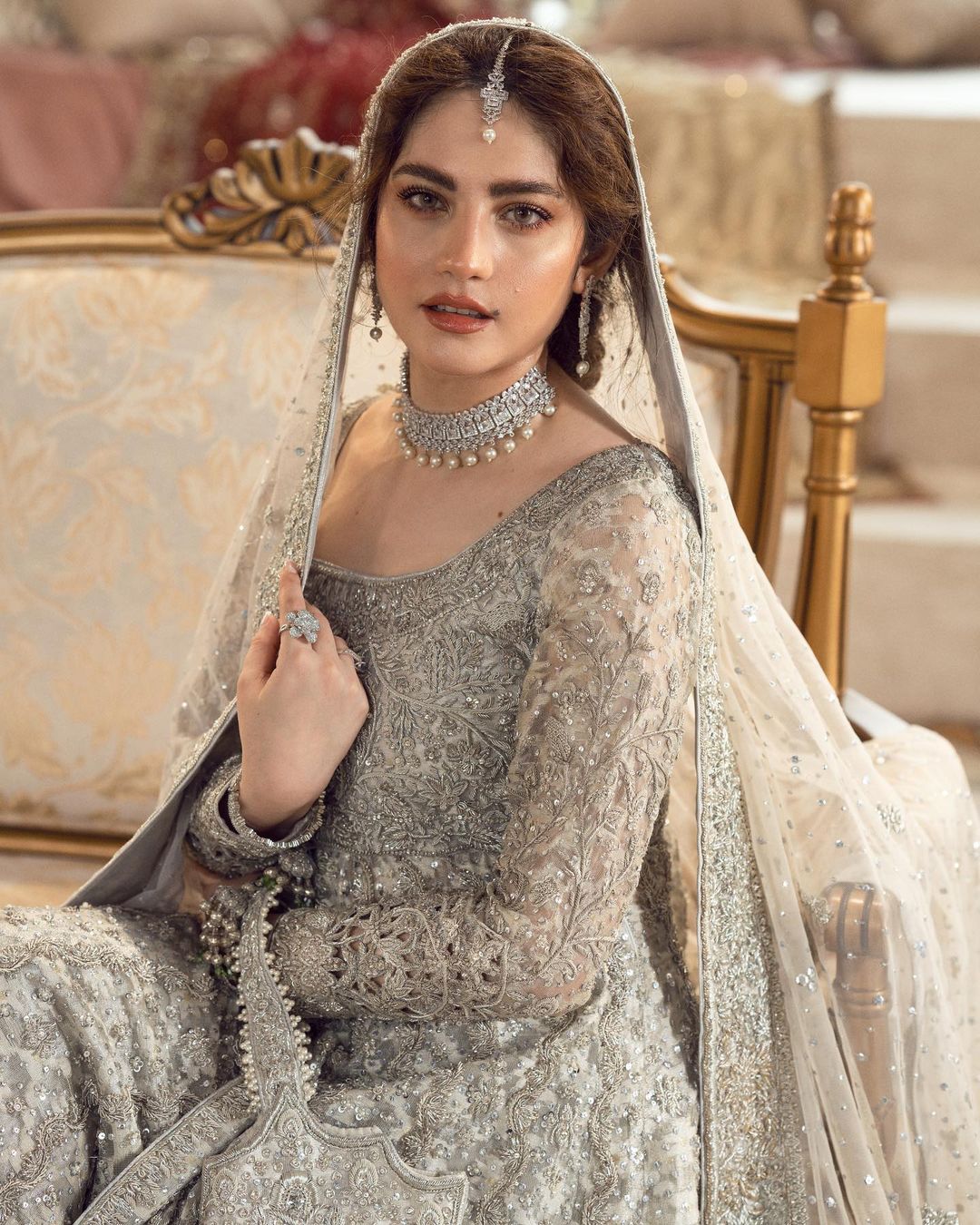 The charm of beauty has been Neelam Muneer. Her wavy hair and striking cosmetics showcase her stylish and self-assured demeanour. 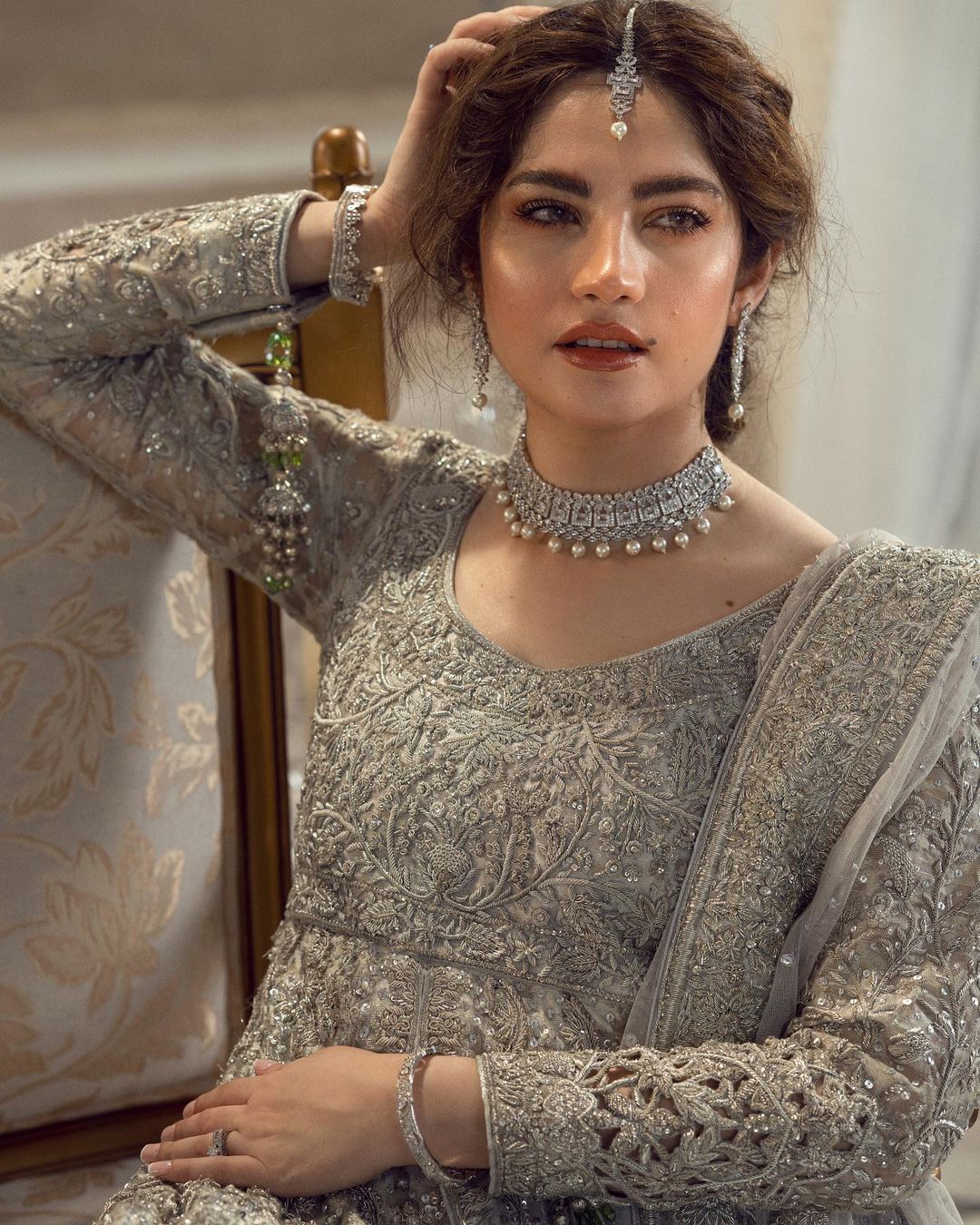 The Tere Bina actress took to her Instagram and shared her recent photoshoot that left the fans amazed with her charm. 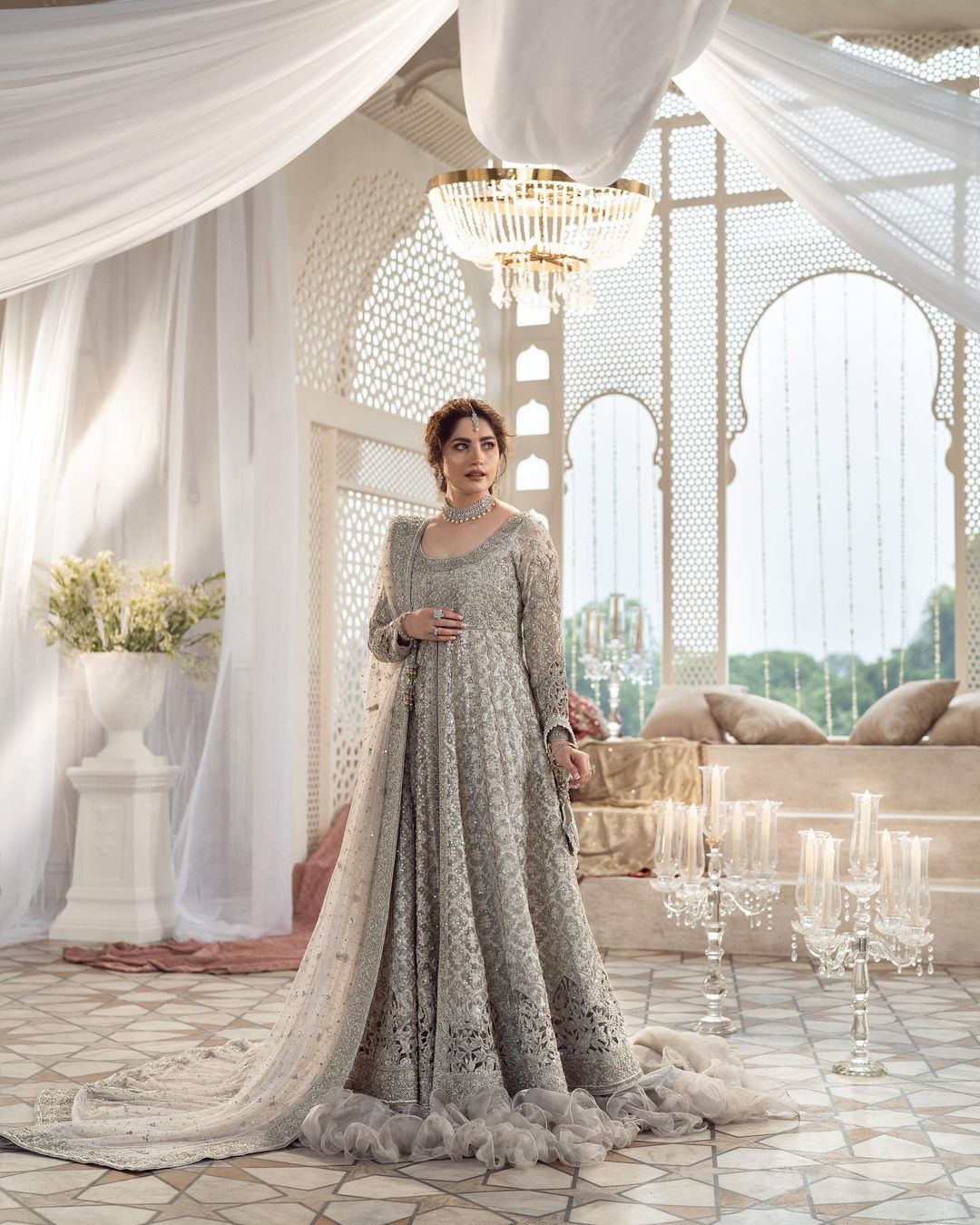 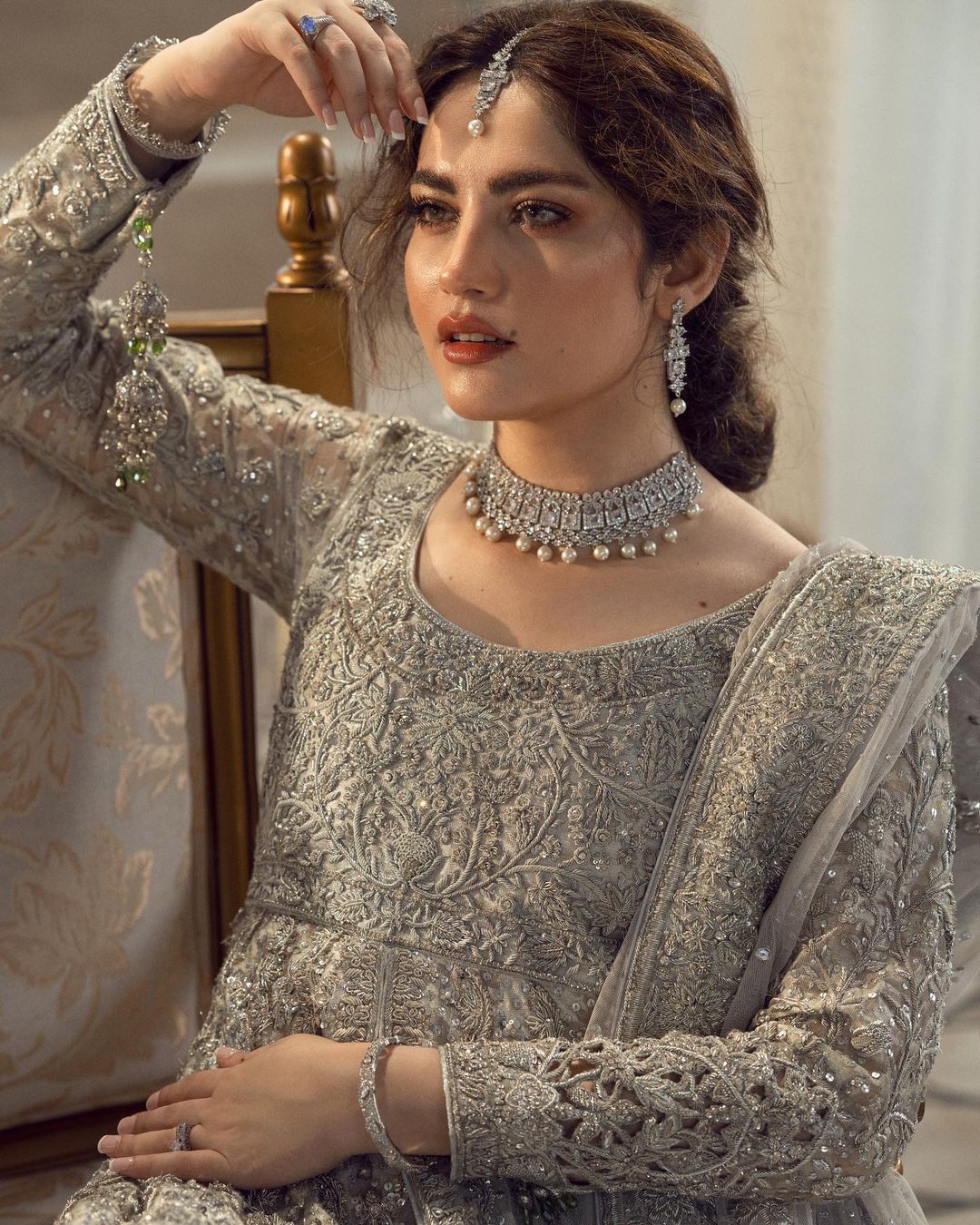 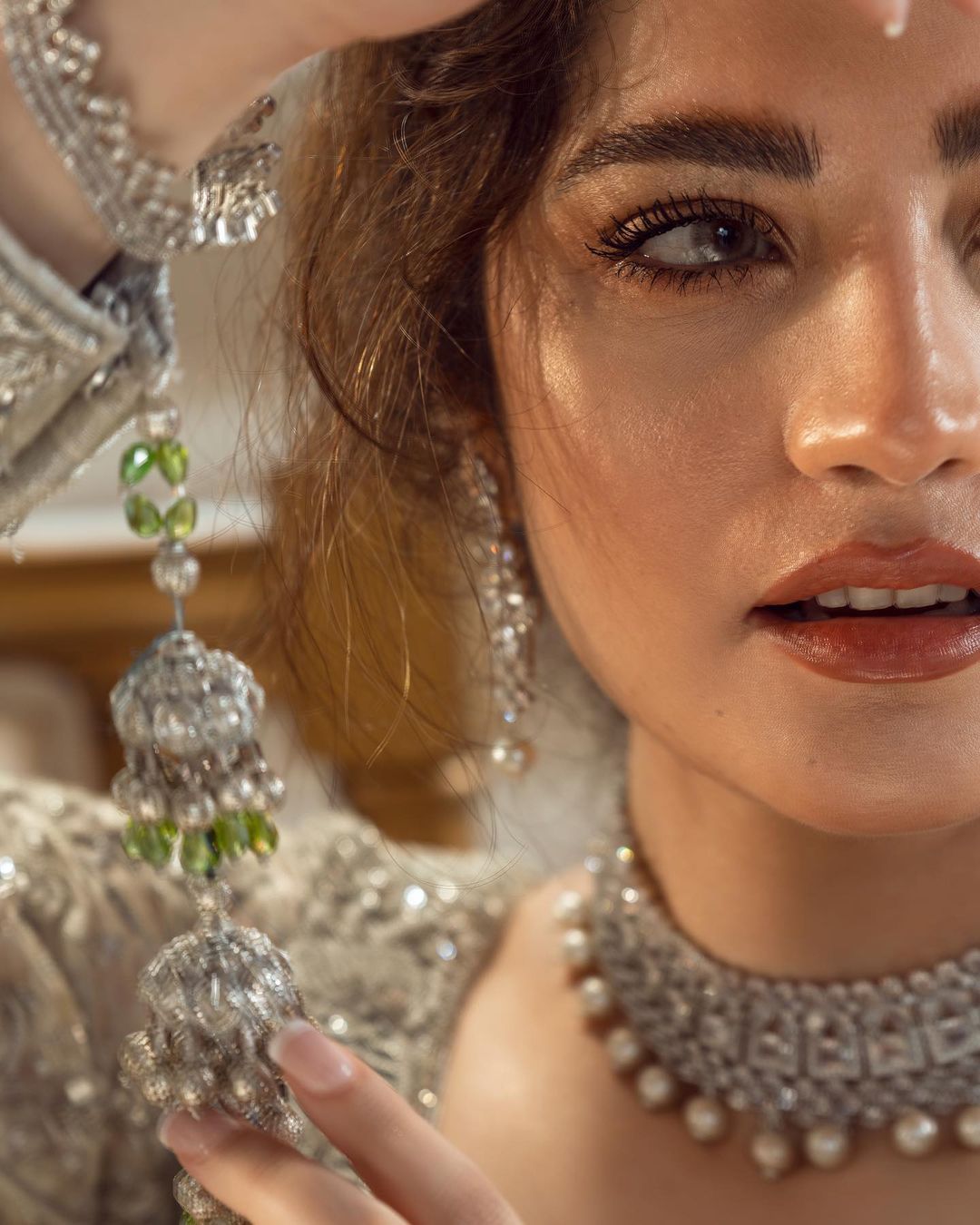