Talented Pakistani television actress and model Navin Waqar debuted in the entertainment industry in 2006. With her outstanding playing abilities in the popular drama series “Humsafar,” Navin Waqar won over the audience’s adoration and respect. In 2012, Navin wed comedian/actor Azfar Ali; however, the couple divorced after three years of marriage. 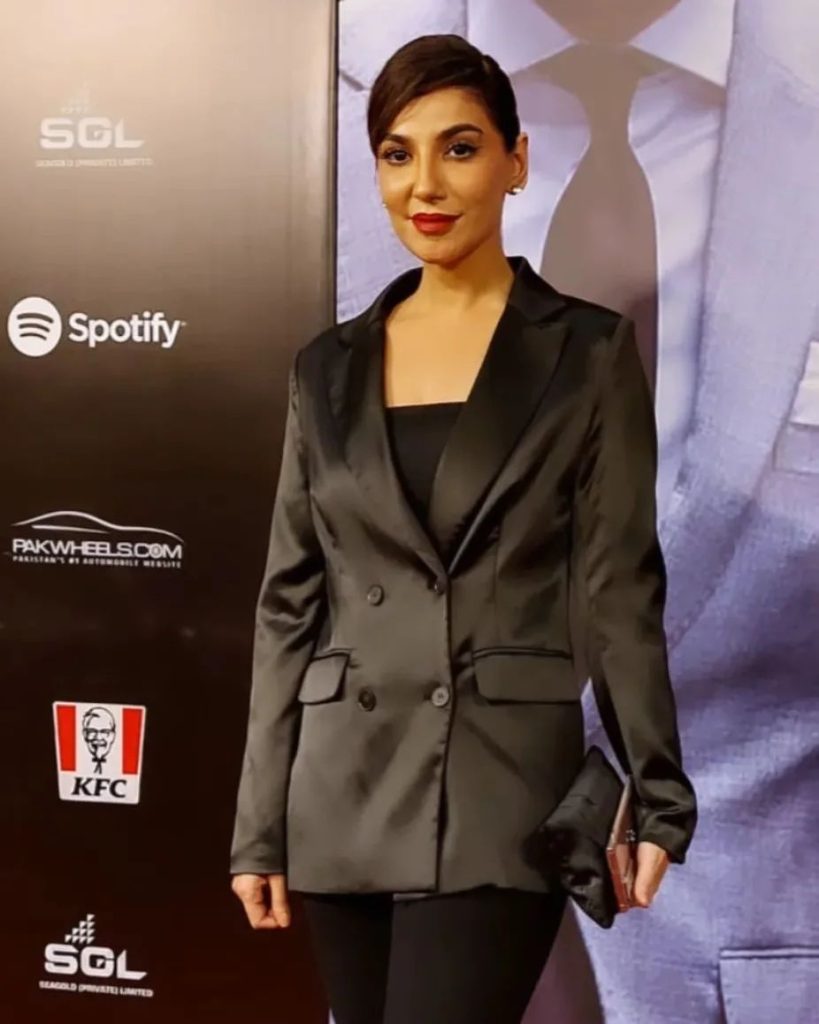 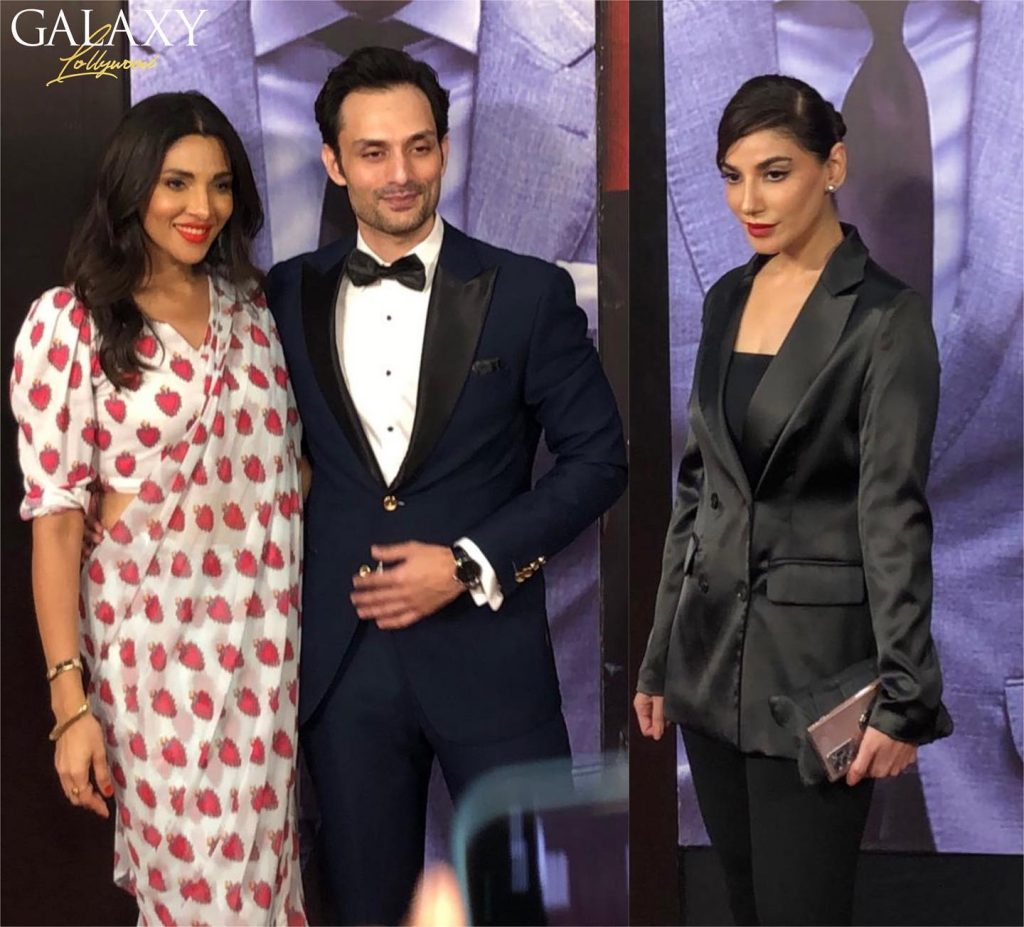 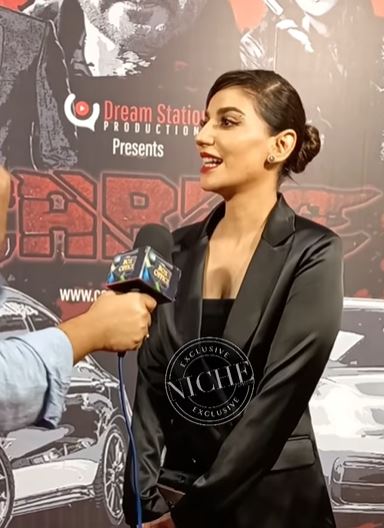 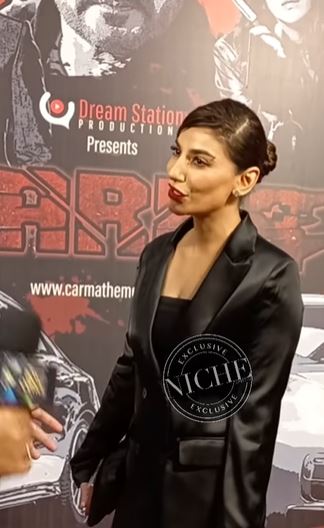 Naveen Waqar was recently sighted at the Karachi launch of her new movie “Carma.” Naveen Waqar chose a deep-necked blouse and a black silk suit. Check out the dark makeup and simple jewellery that Navin wore!

Right after the pictures and videos started circulating on social media, the netizens expressed their displeasure over Navin’s wardrobe choice. The keyboard warriors extended hate towards the actress and advised her to opt decent outfits. Here’s what audience had to say! 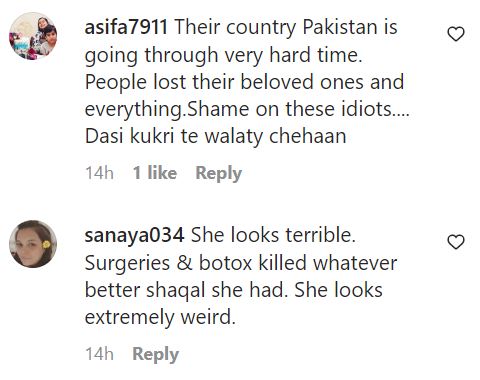 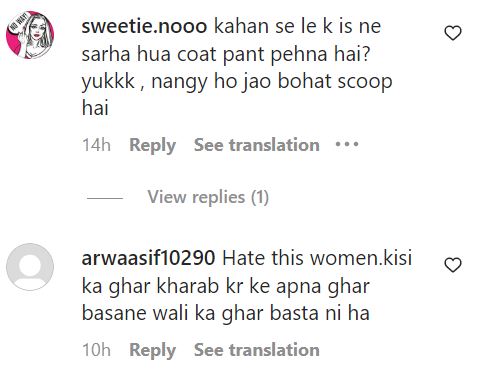 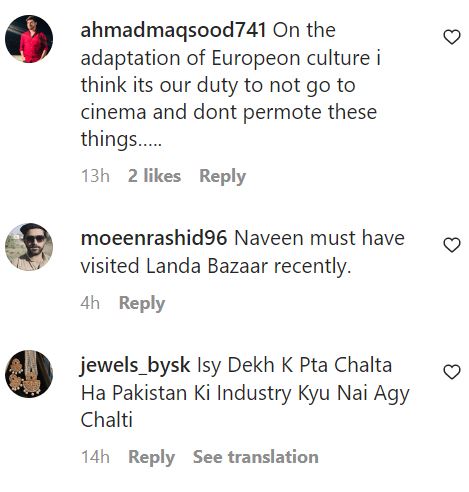 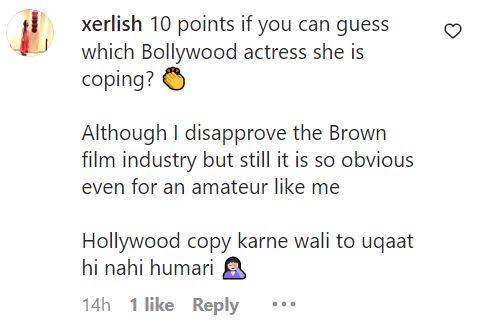