Naimal Khawar, a stunning and gifted Pakistani actress who co-starred in the drama series “Anaa” with Hania Aamir, Shahzad Sheikh, and Usman Mukhtar, won the audience’s adoration and acclaim for her outstanding performance. Hamza Ali Abbasi, a Pakistani actor, is the spouse of Naimal Khawar. 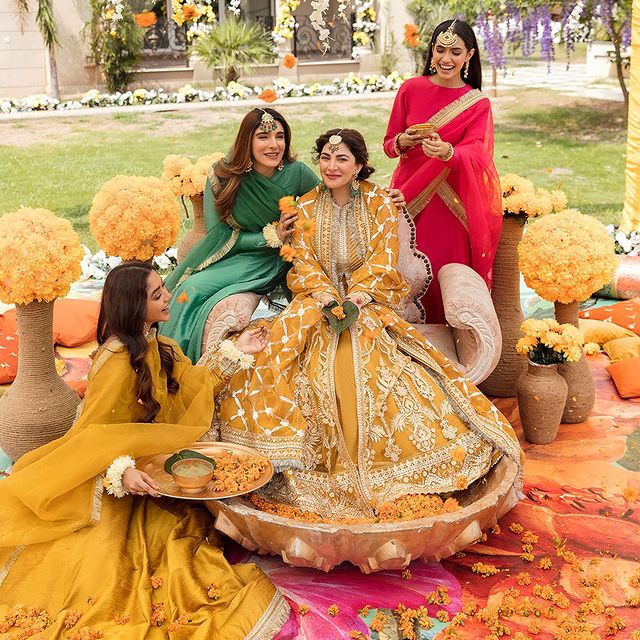 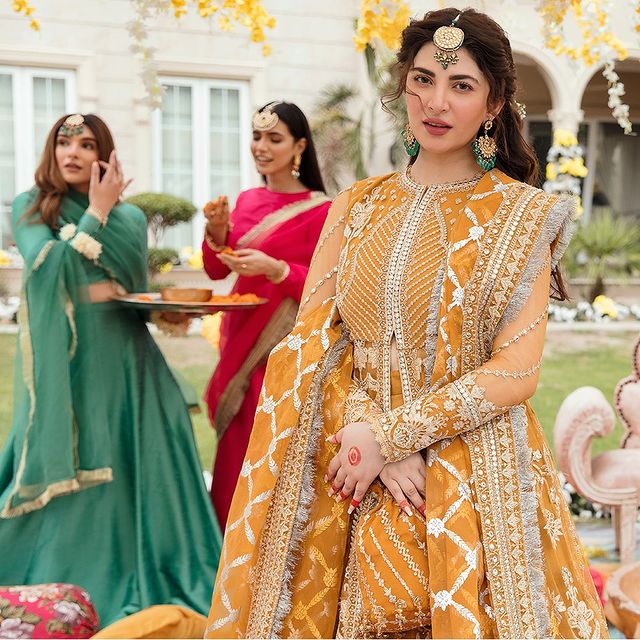 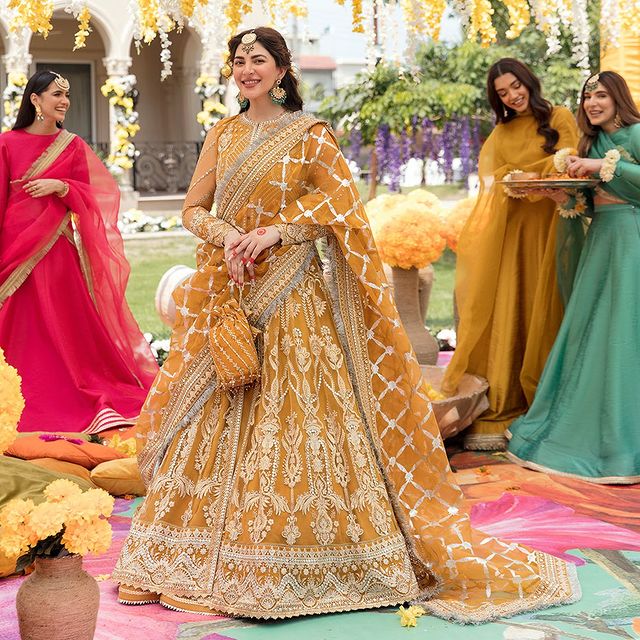 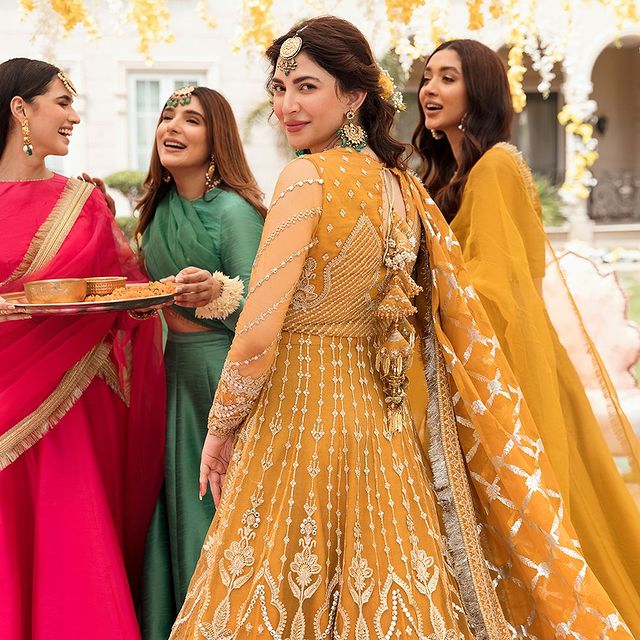 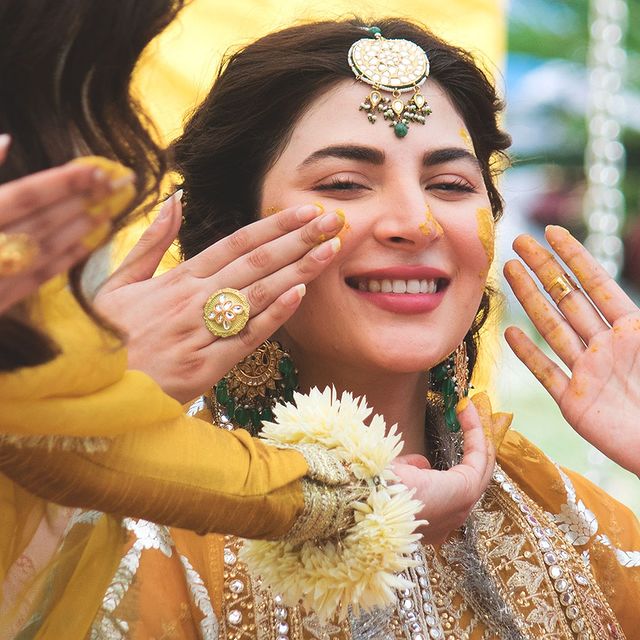 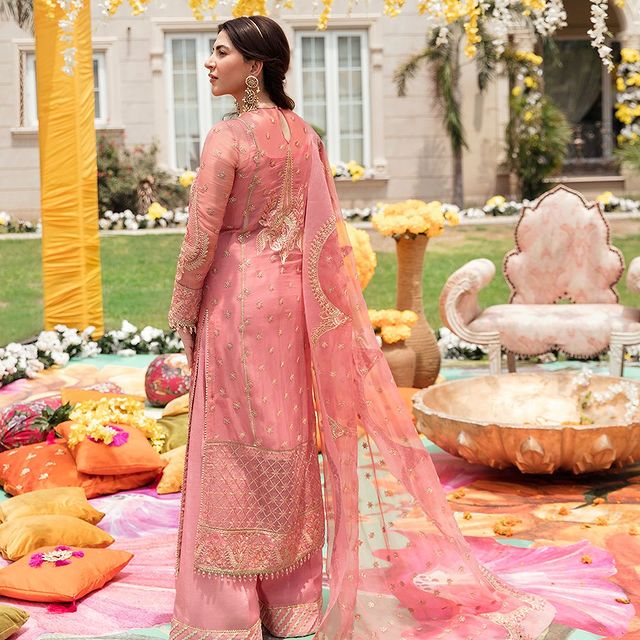 Naimal Khawar recently appeared in Afrozeh’s “Shehnai” wedding formal collection. This wedding season, all you need to glam up yourself is Naimal Khawar’s stunning collection of Afrozeh, which features a royal colour palette and delicate accents. Each and every outfit is delicately constructed and embellished. Let’s take a look at a few of Naimal Khawar’s entrancing photos from Afrozeh’s most recent collection! 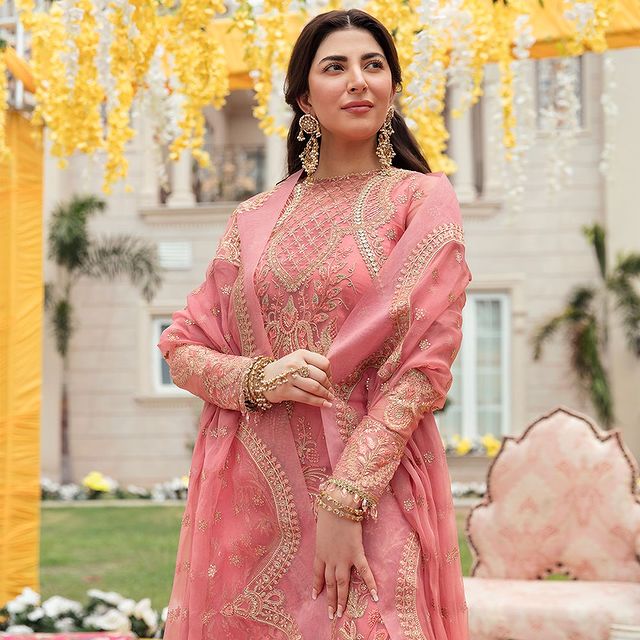 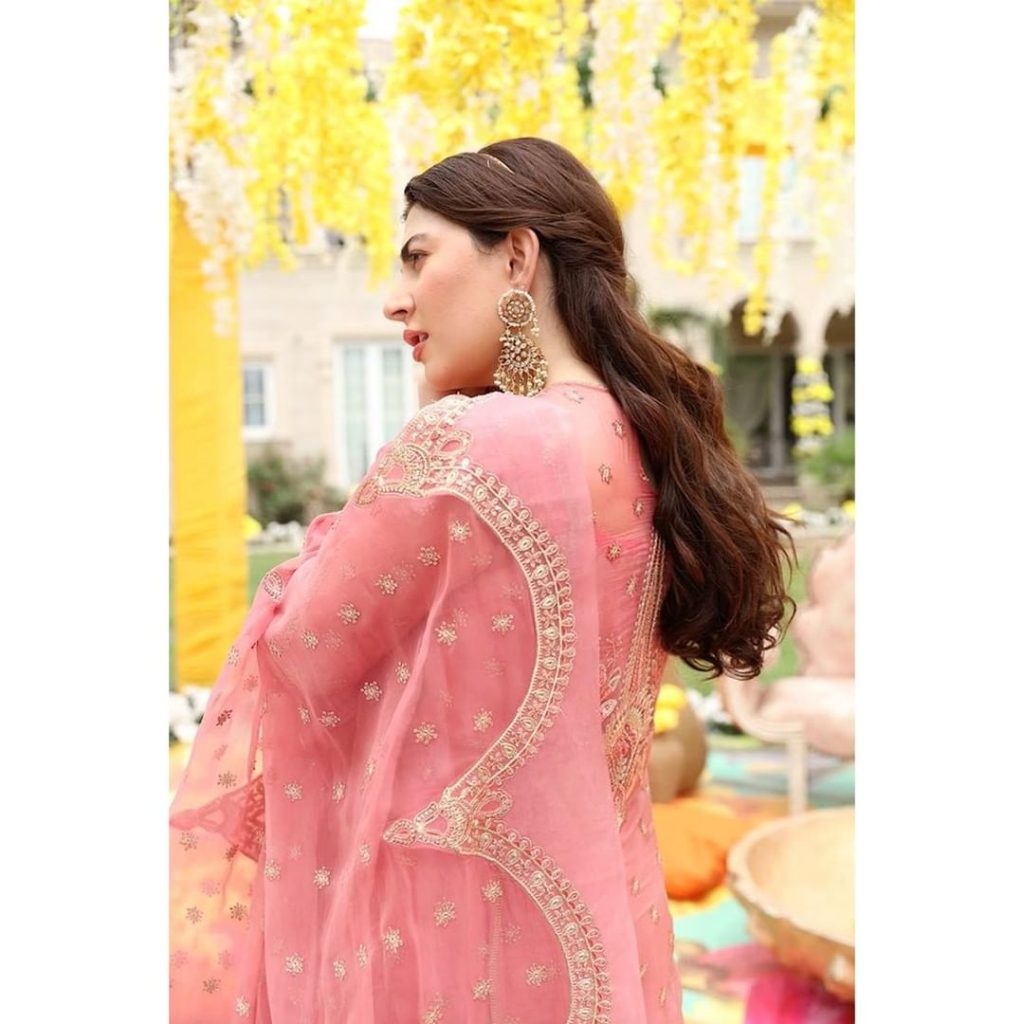 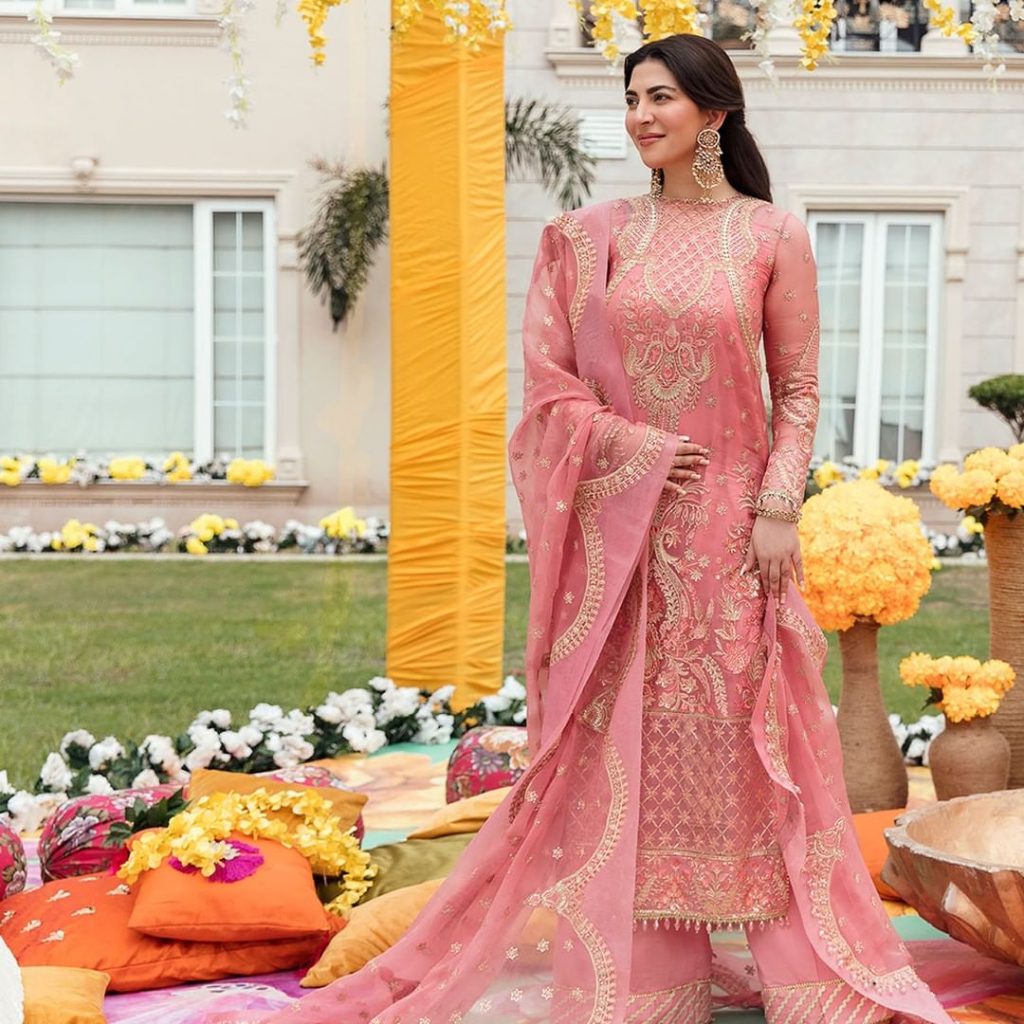 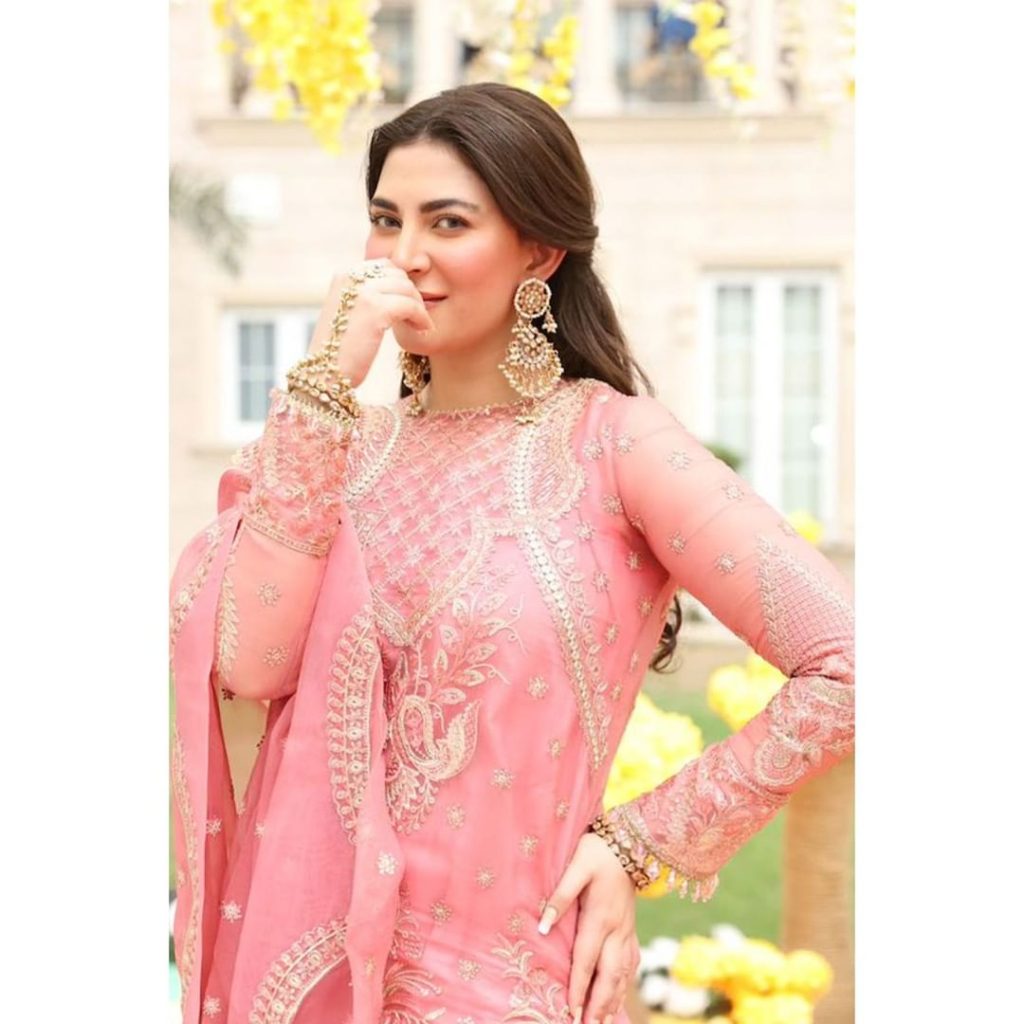 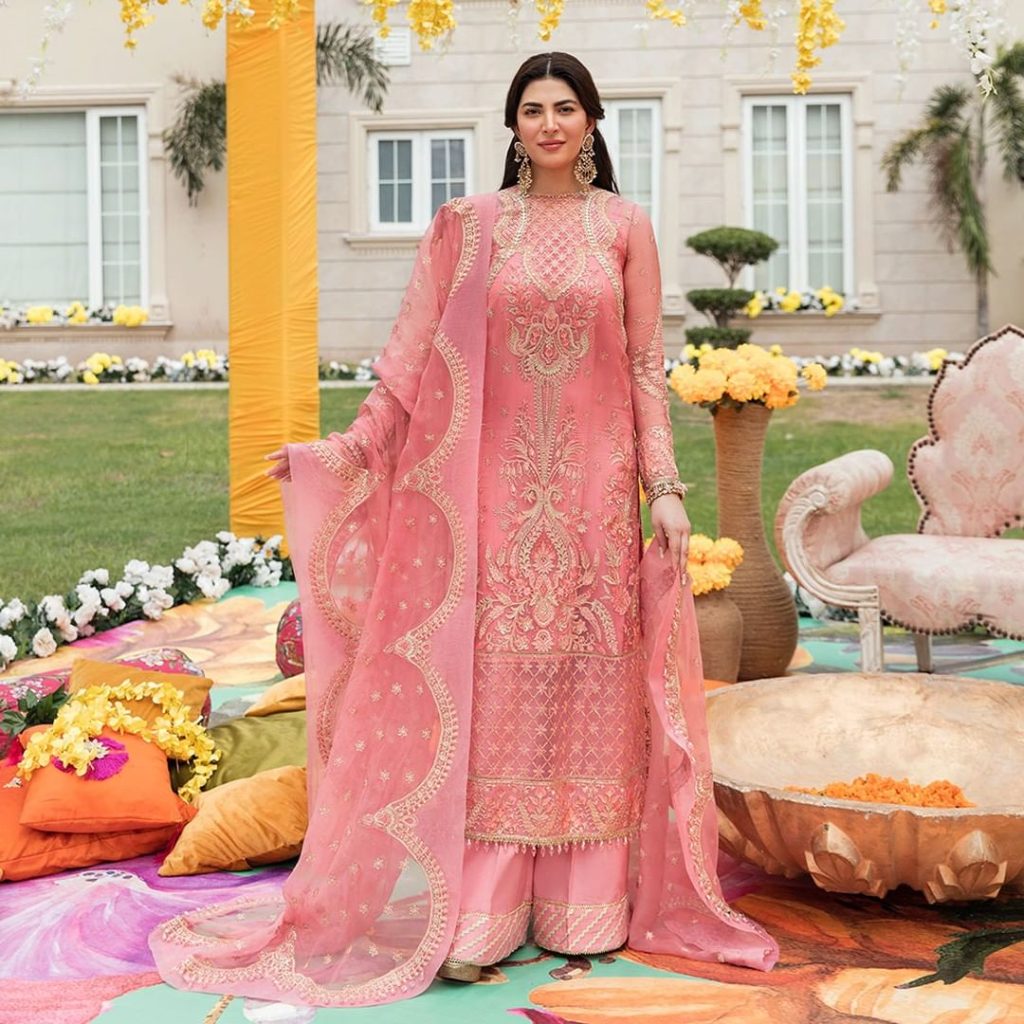