Momal Sheikh hails from a star-studded family. Her father, Javed Sheikh, is a seasoned actor who is unquestionably Pakistan’s best performer in both the drama and film sectors. In addition to having uncles like Saleem Sheikh and Behroze Sabzwari as well as a cousin named Shahroz Sabzwari, Momal’s brother Shahzad Sheikh is also a well-known actor. 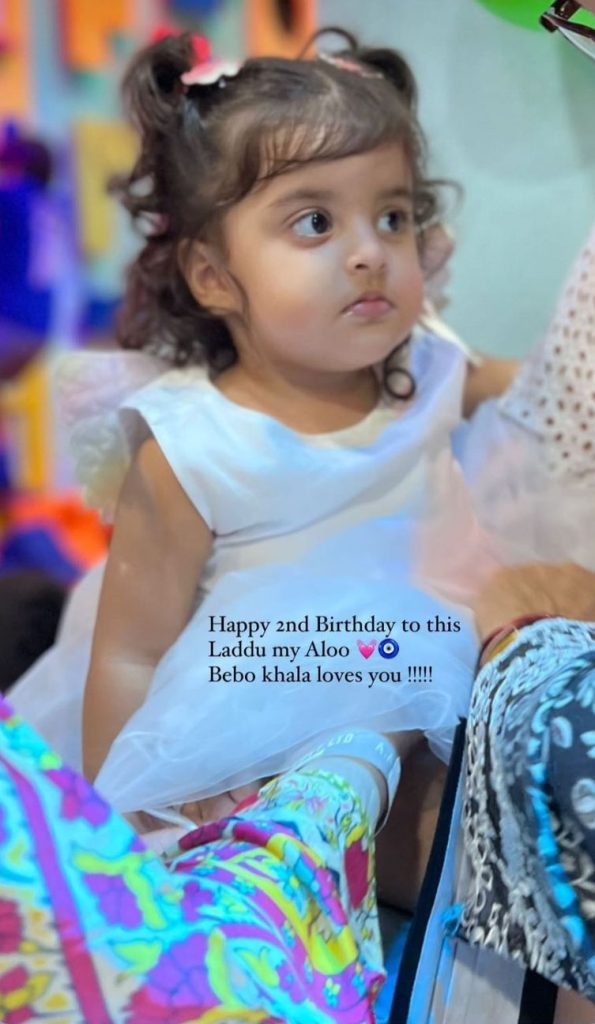 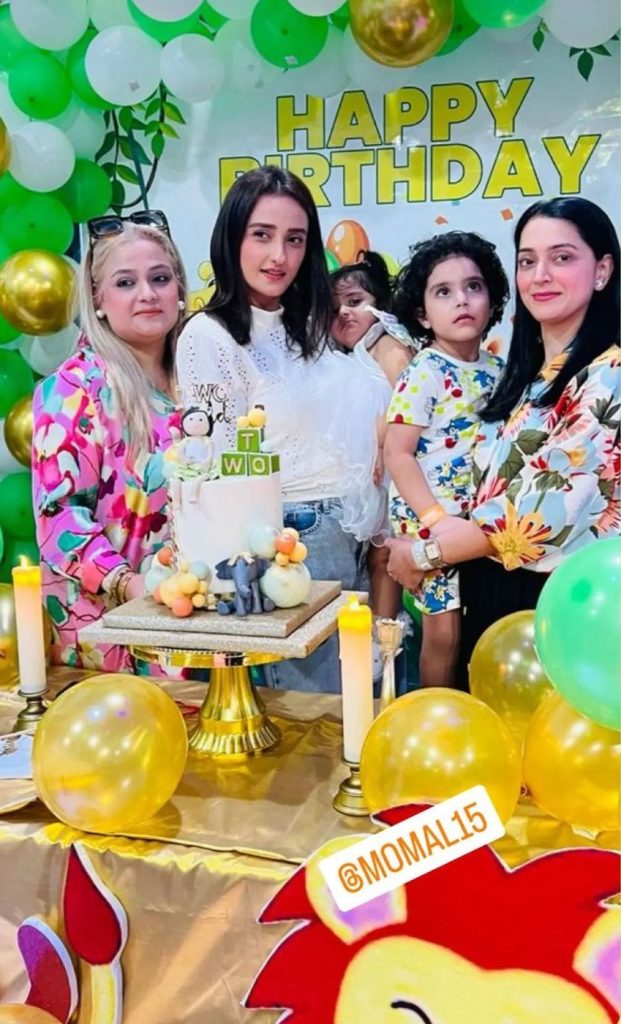 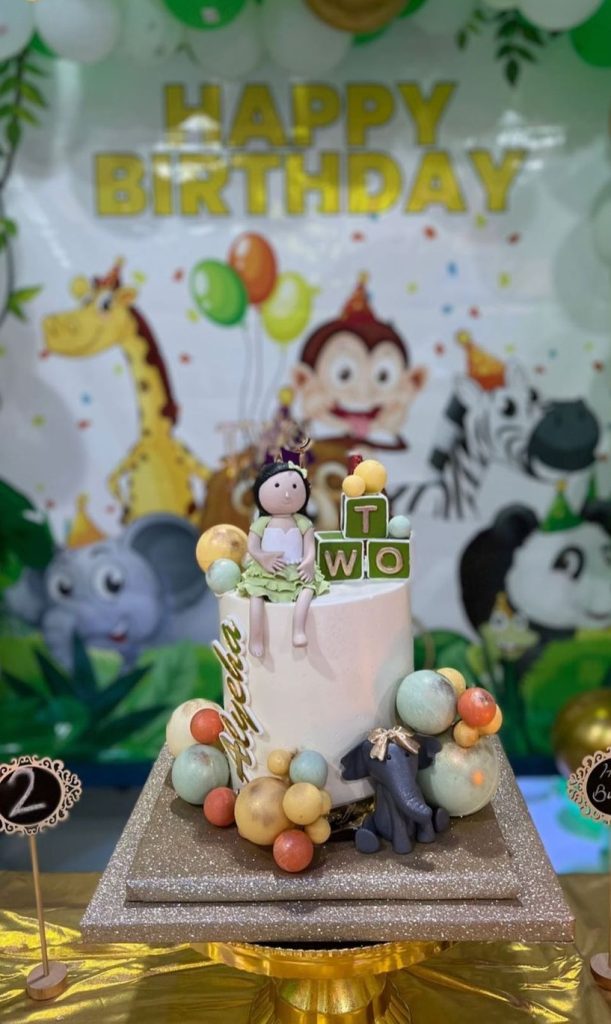 It’s remarkable that Momal didn’t work in the profession while coming from an acting background. After marrying her spouse Nader Nawaz, she began performing. A boy and a girl, both of whom are gorgeous, were born to the couple. Aleha Nader, Momal’s daughter, had just turned two, thus it was a joyful day at her home. 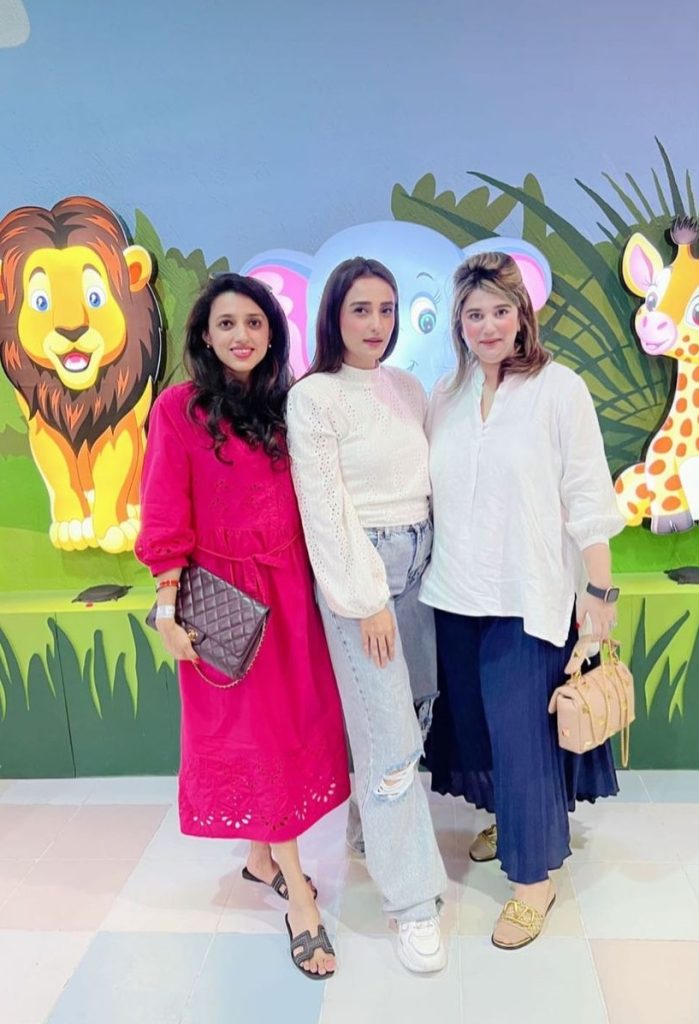 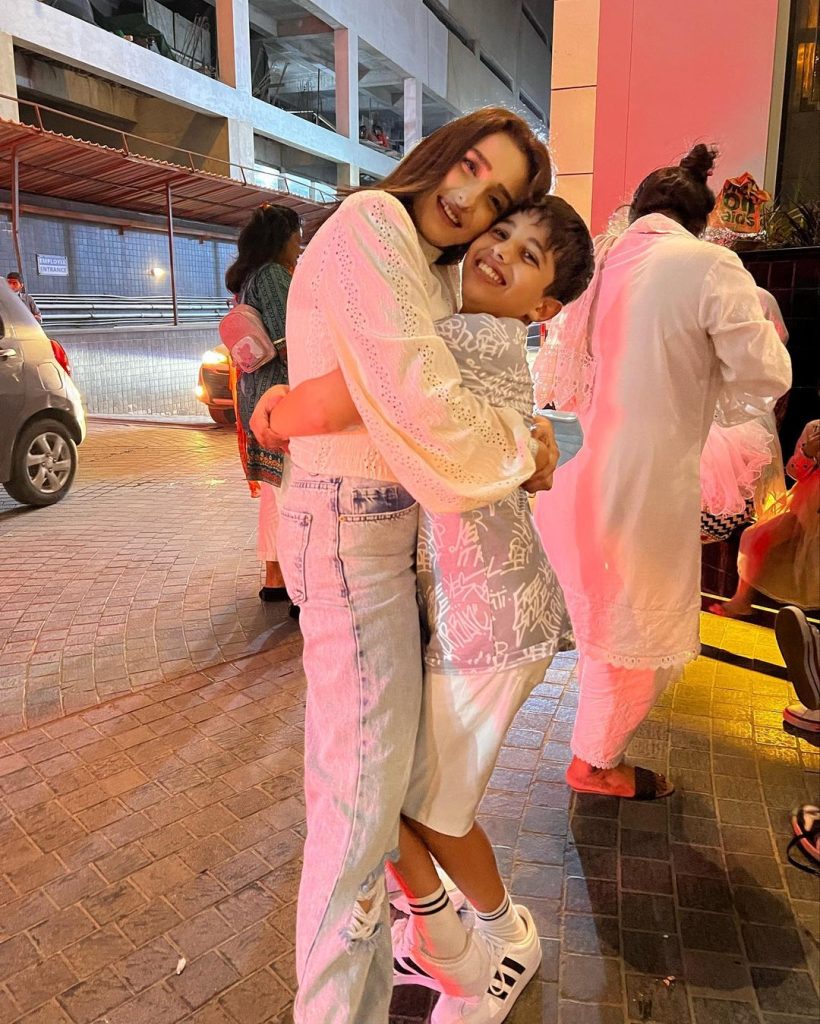 Momal invited her family, friends, and their children to a really enjoyable celebration. A large number of her friends, her brother’s family, and her father Javed Sheikh were all seen there. Aleha, a young girl, got a stunning cake with a jungle theme. All of the attendees were dressed in white, which gave the event a really ethereal and tidy appearance. Here are some pictures of Momal and little Aleha from her fun-filled second birthday party: 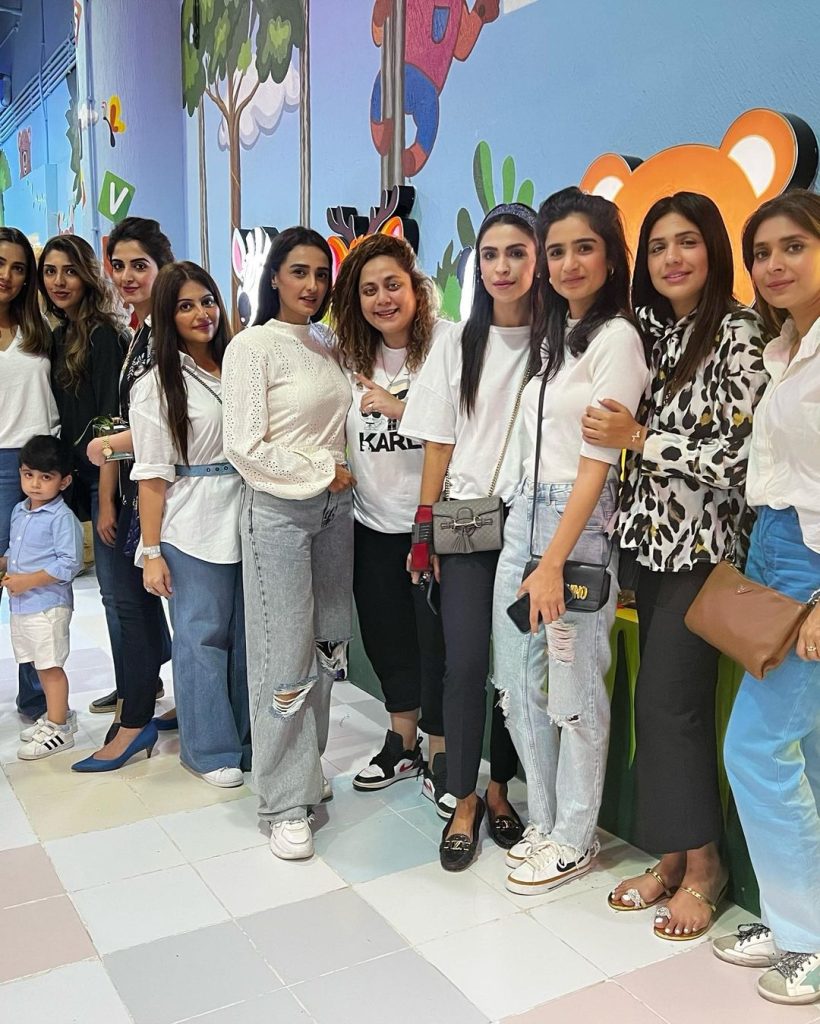 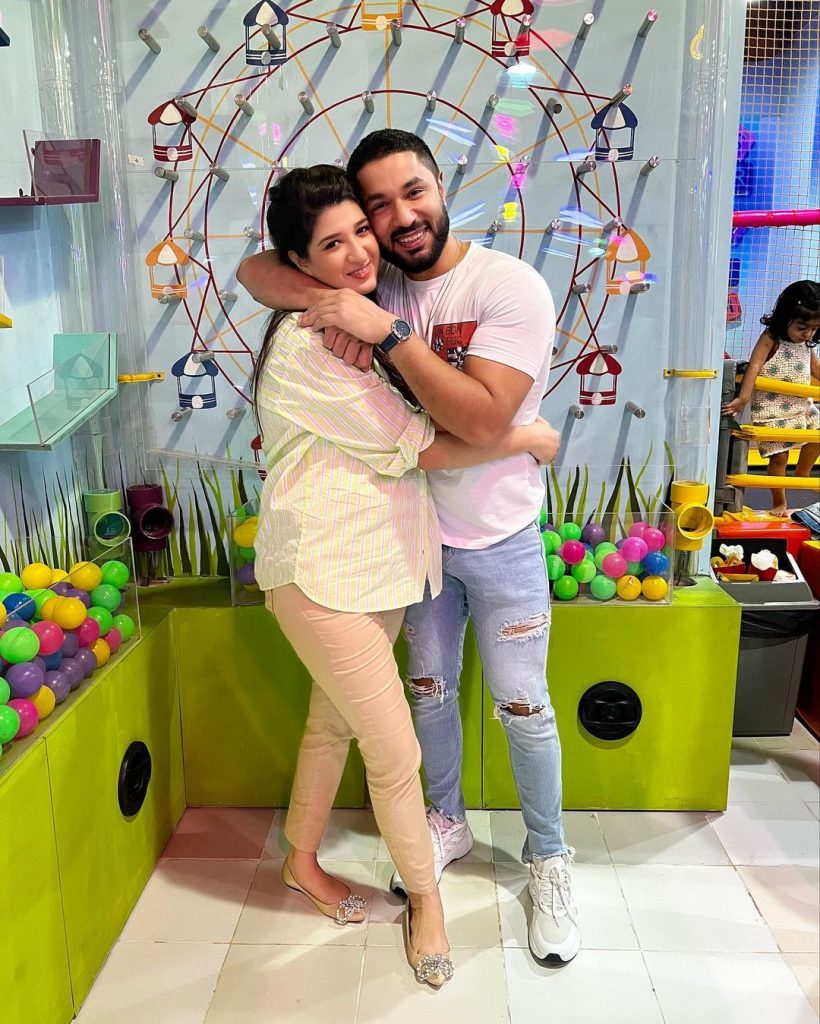 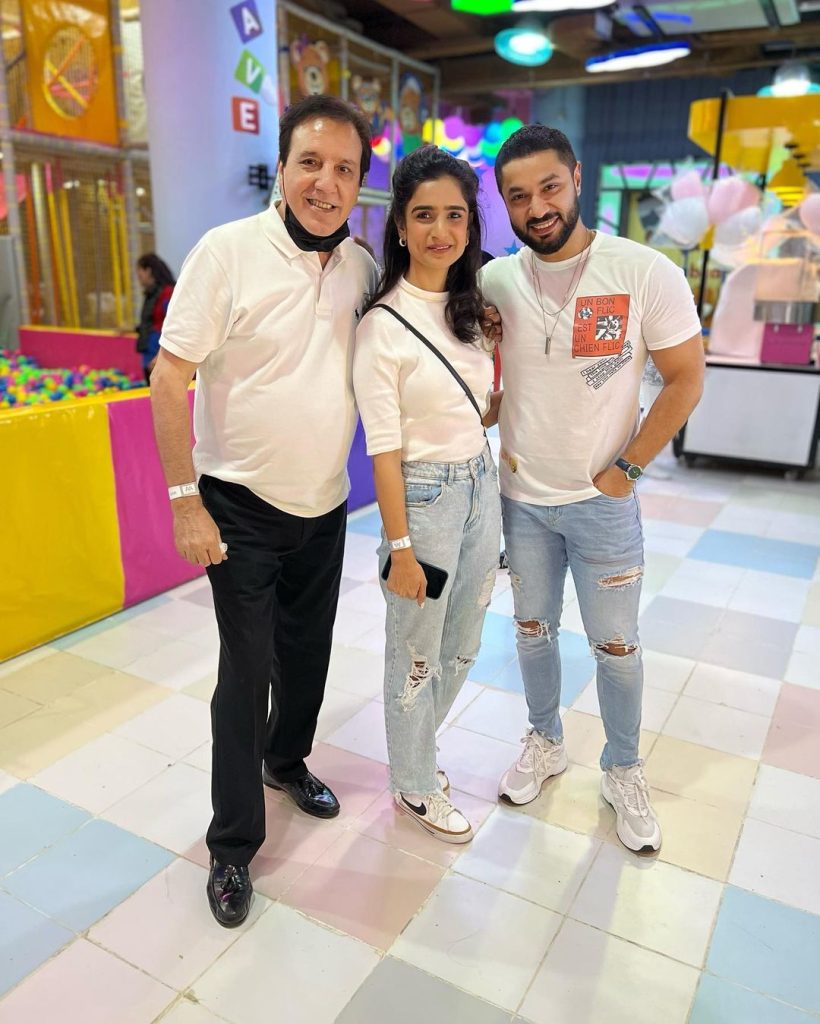 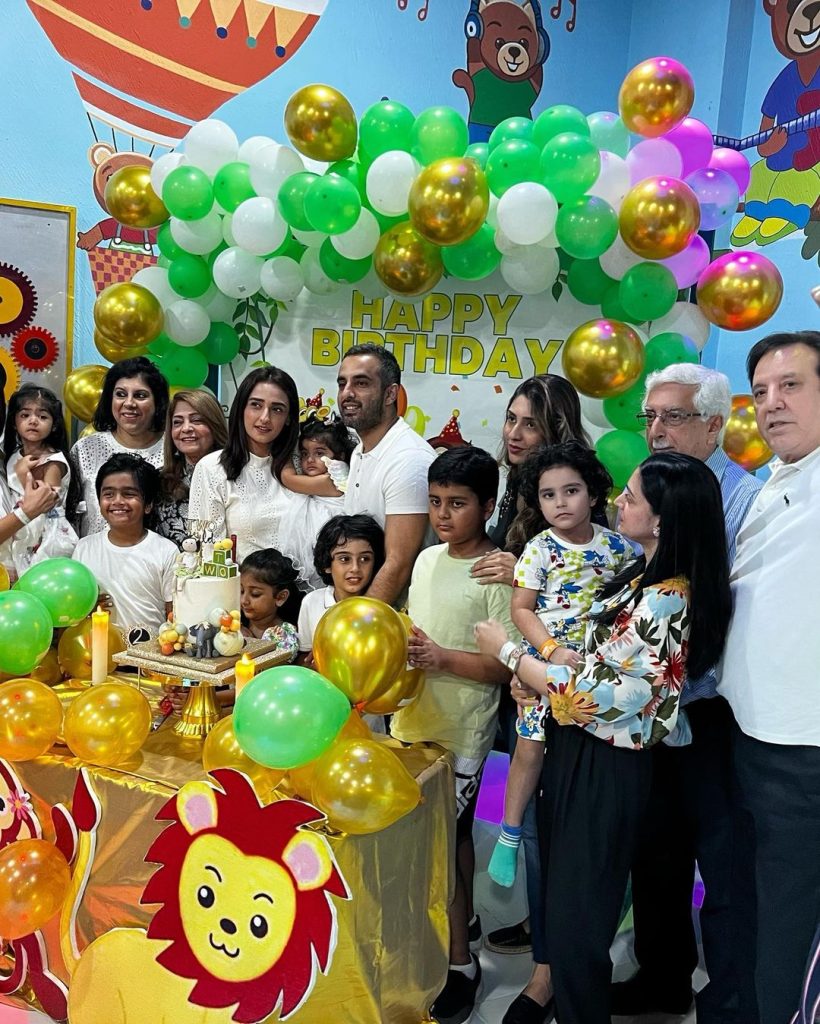 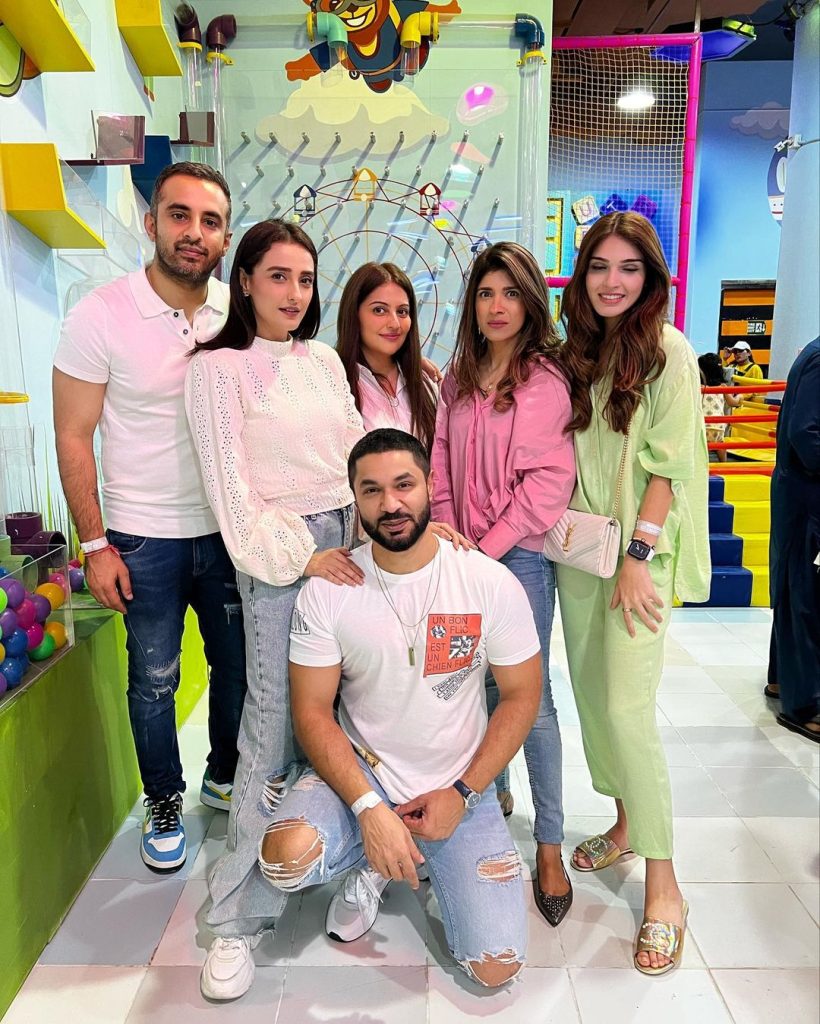 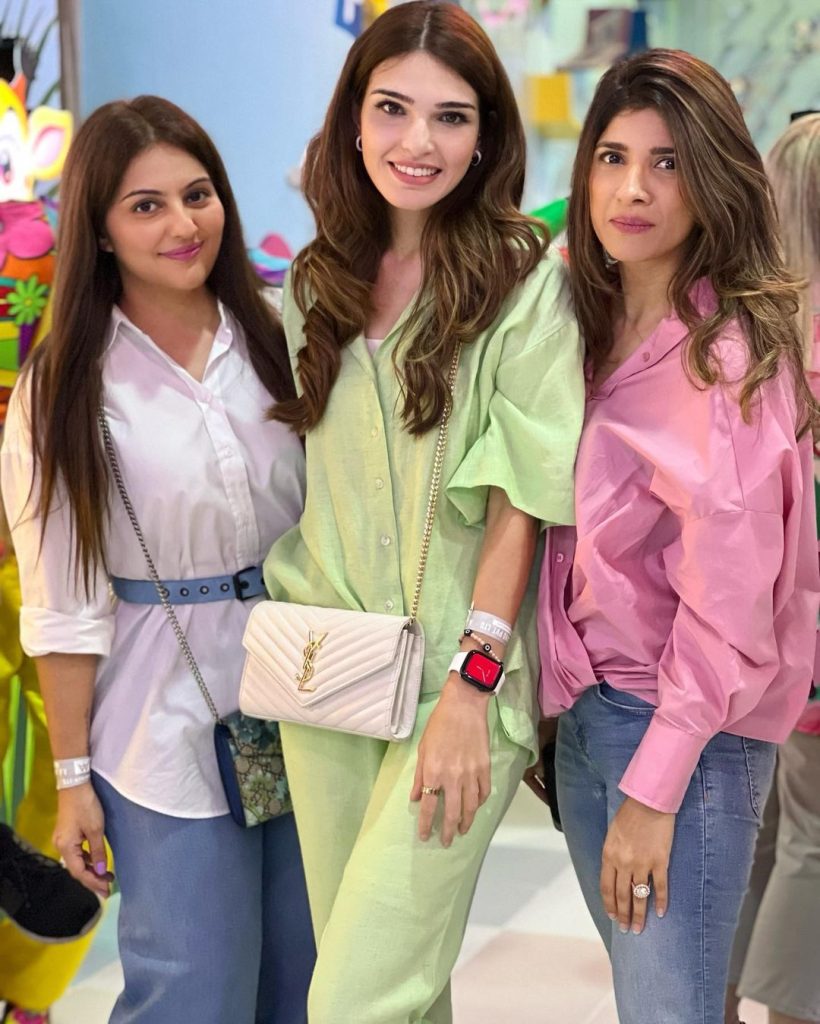