A well-liked and consistently trending drama series on ARY Digital is called Mere Hamsafar. The outstanding character of “Hamza” played by Farhan Saeed, who is shown as being excessively devoted to Hala, the love of his life, kept this week’s episode in the news as well. In spite of his mother’s anti-Hala campaign, the character Hamza likes Hala a lot. Fans adore how much he cares for and loves Hala. 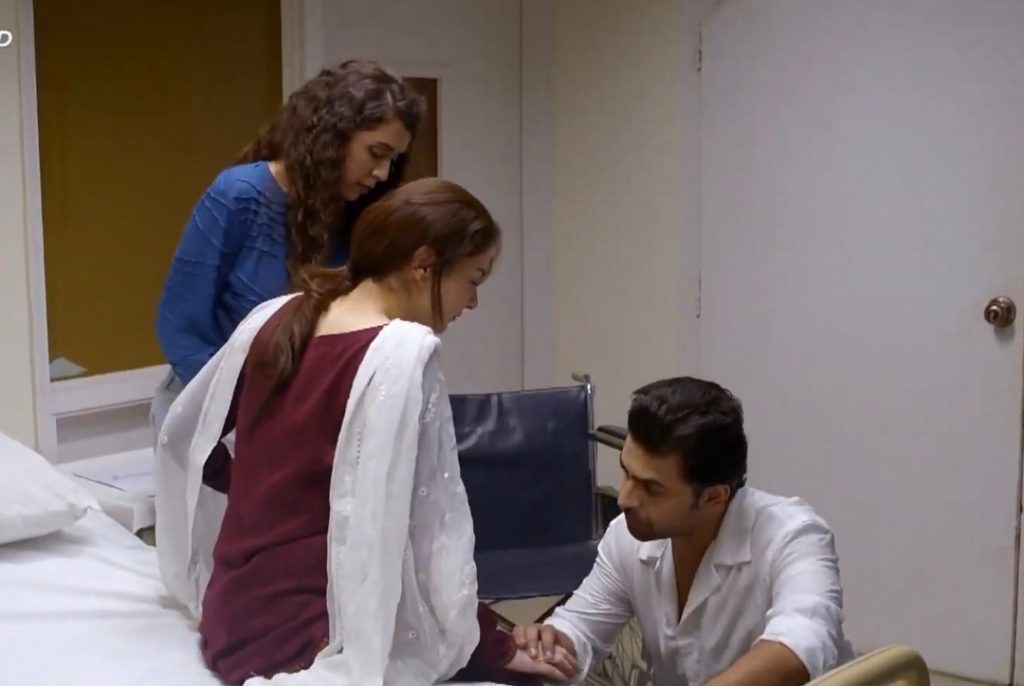 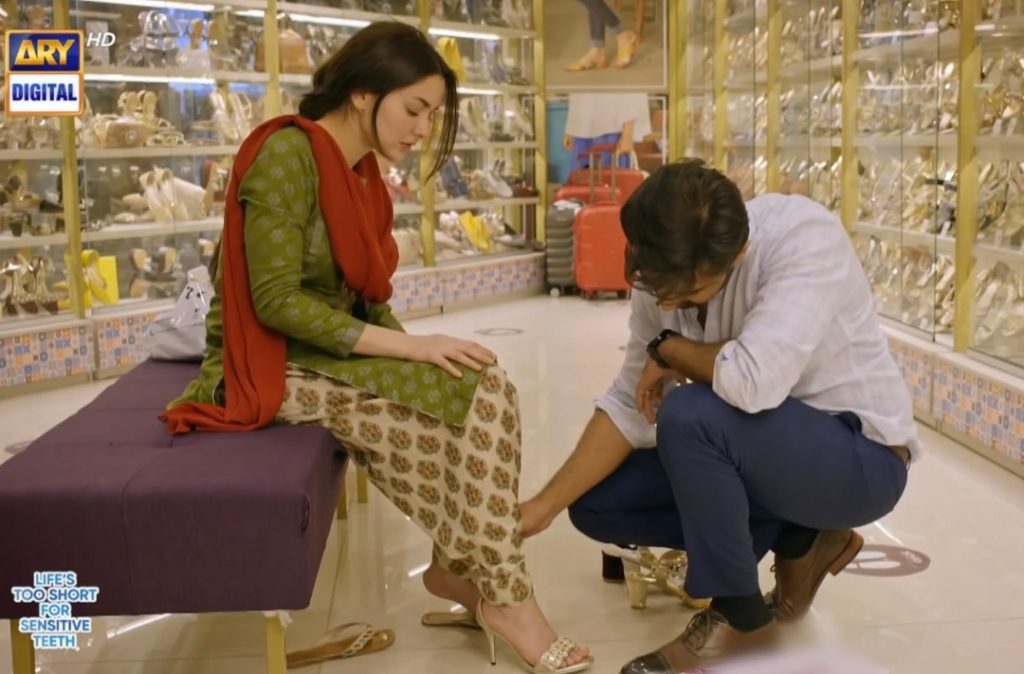 The followers have given Hala and Hamza the fan moniker “HalZa,” and they are tweeting positive things about both of them. According to fans, Hamza’s love, passion, obsession, and care for Hala help him win their hearts over time and time again. The dialogues between Hala and Hamza in a recent episode had girls going crazy. They cherished the scene where Farhan slipped Hala’s shoes on. They remembered every previous instance in which Hamza had shown concern for Hala. 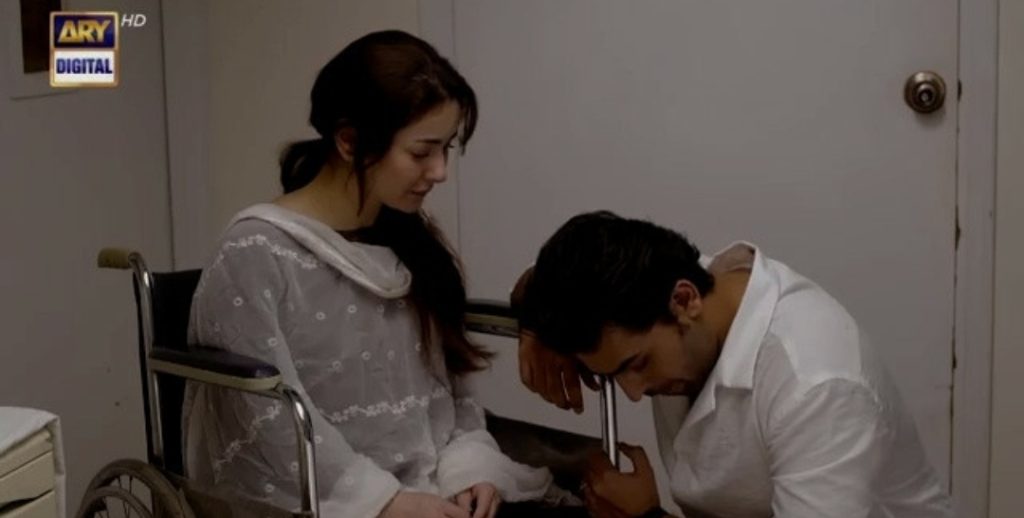 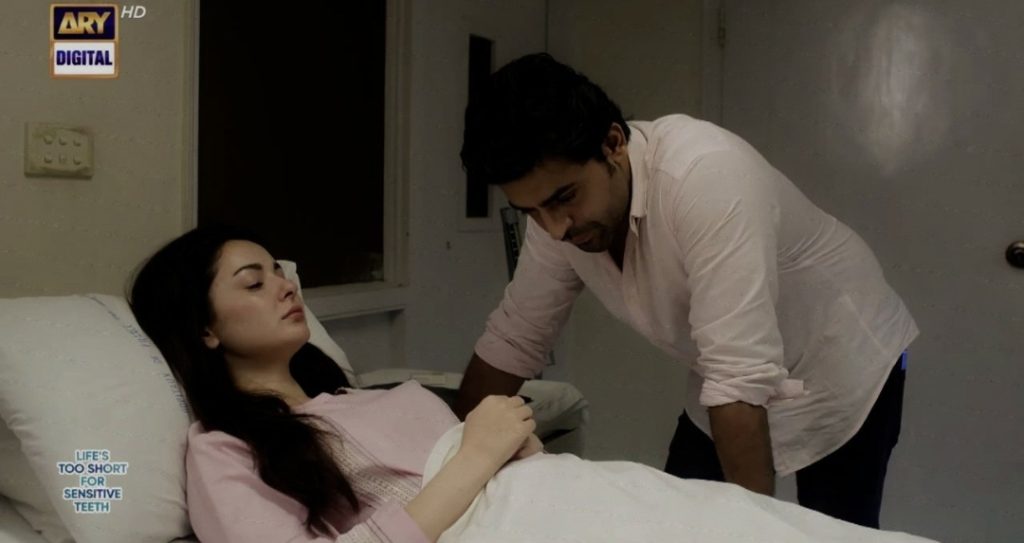 Oh dear creator, send me a Hamza, a fan pleaded. Fans praised Farhan’s attitude when Hala announced that she will accompany her father, and many admitted that seeing Hamza in such distress made their hearts hurt. Another admirer remarked, “The tears in his eyes… because Hala was very much missed by him. According to a supporter, Hamza can clearly see Maryam’s love and care in his eyes as she tells him everything about Hala. Here are all tweets 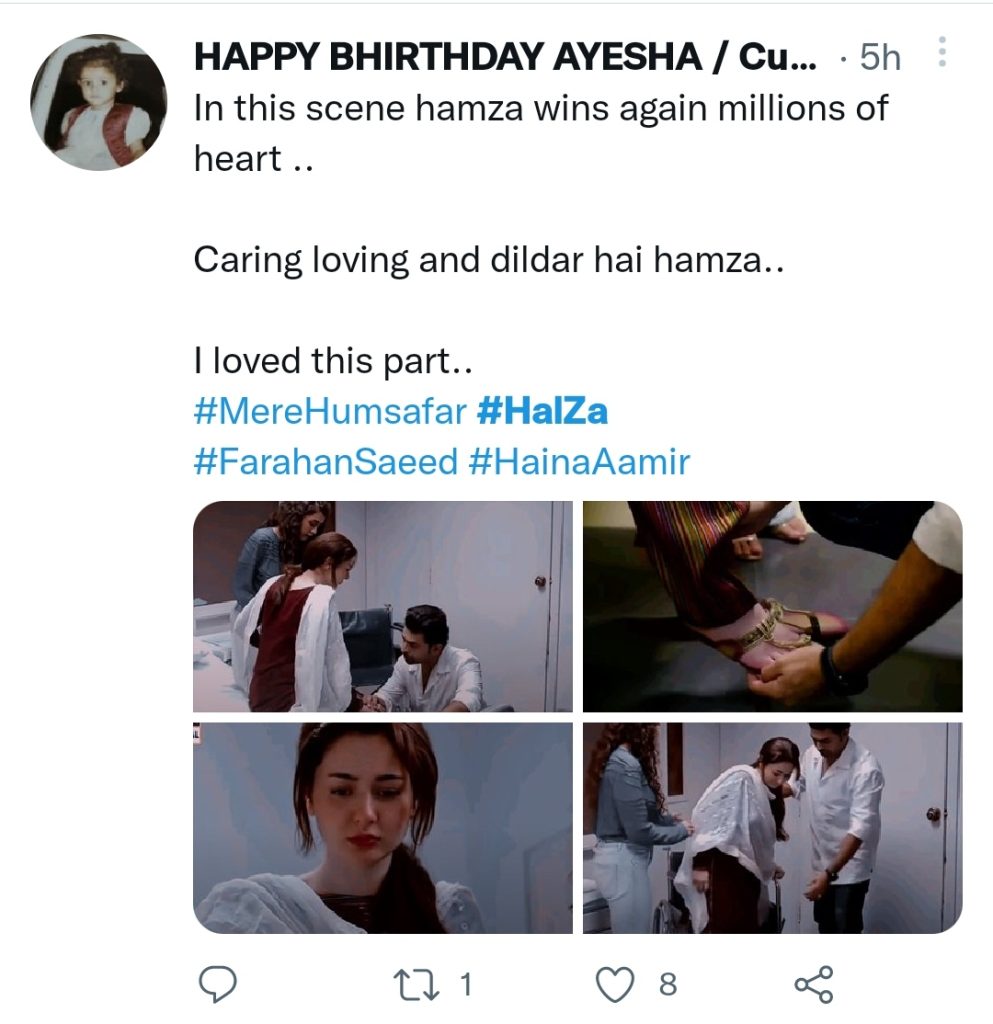 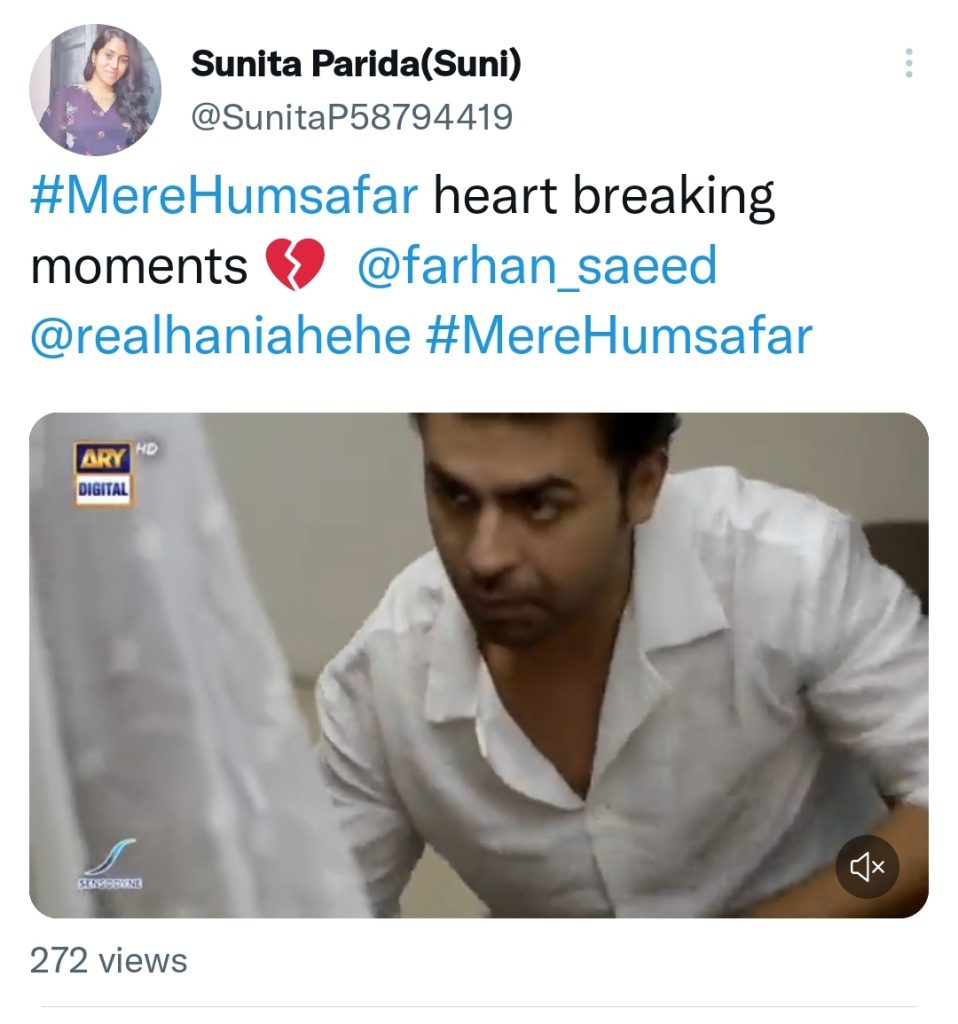 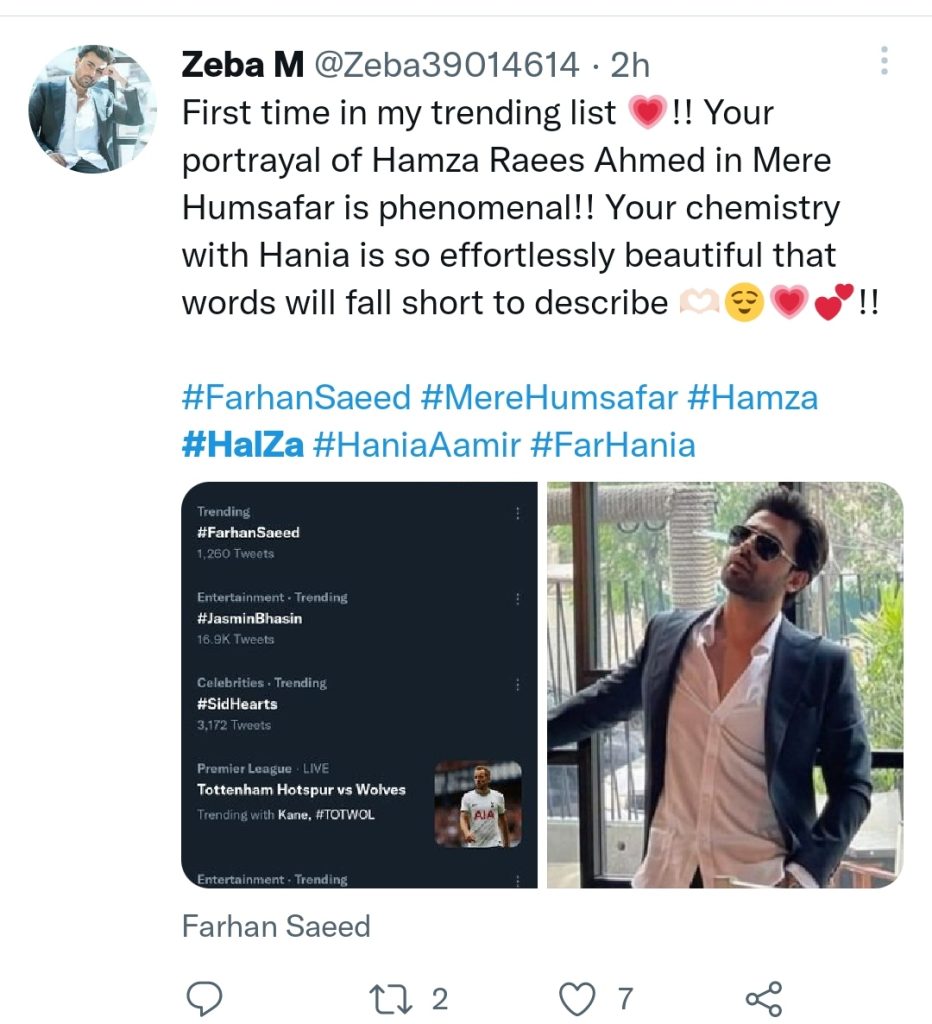 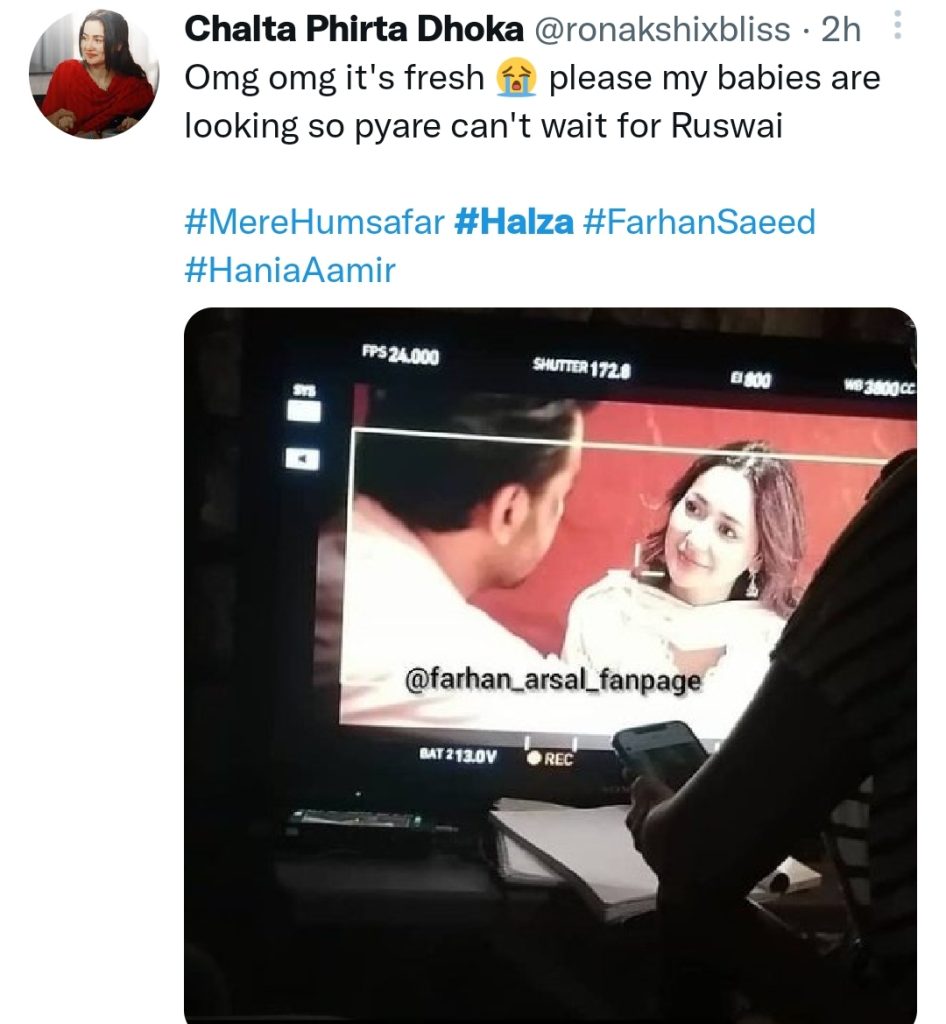 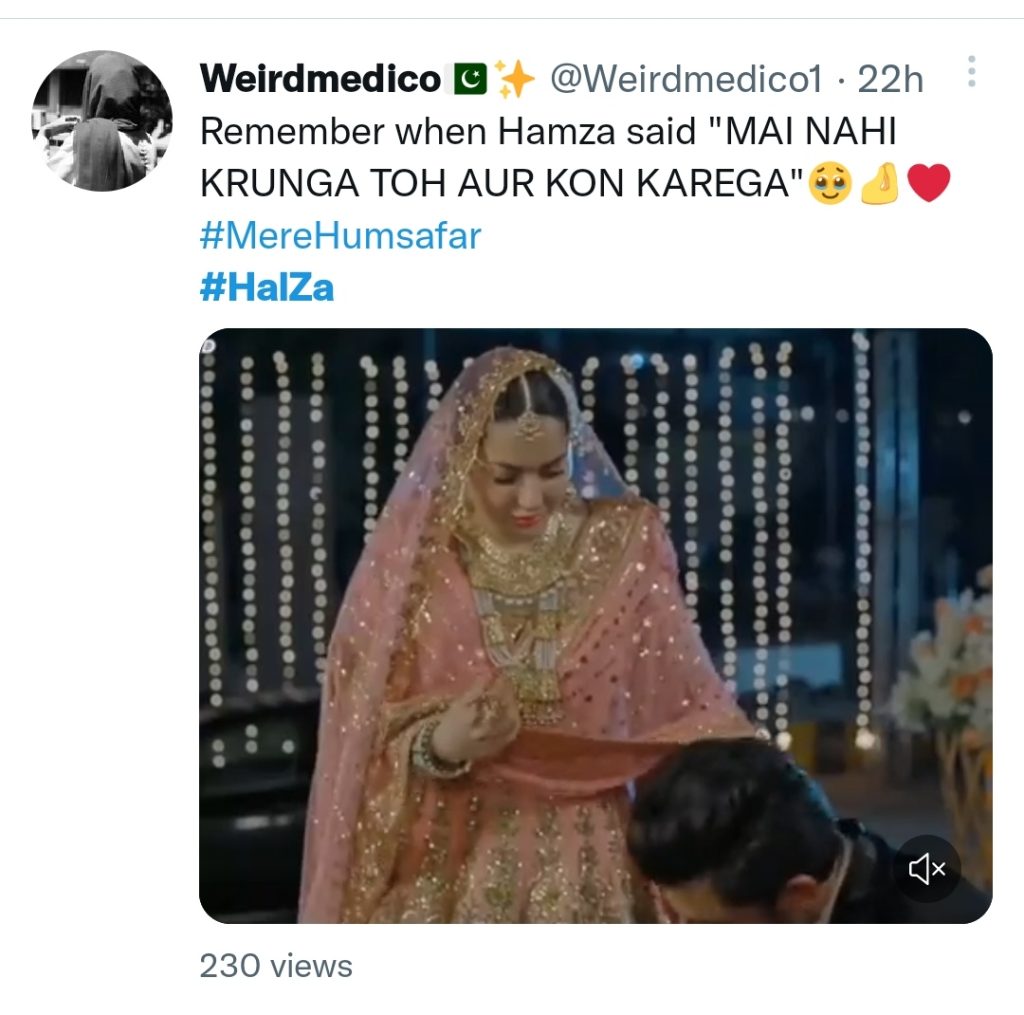