The internet discovers a Mehwish Hayat double in India. The London Nahi Jaunga actress is eerily similar to Chitrangda Singh, a Bollywood actress. 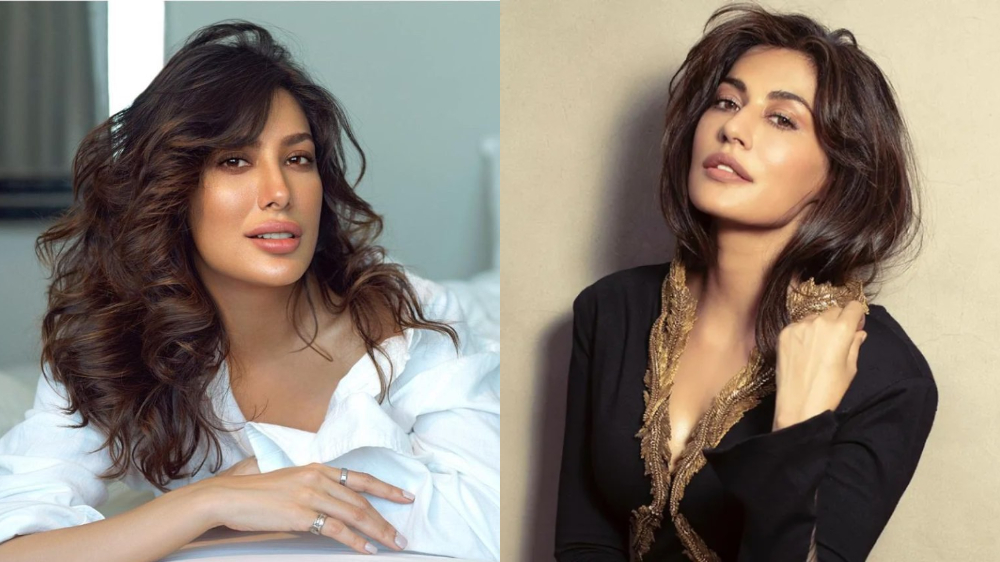 Bollywood actress Chitrangda Singh enjoys wide popularity. She made her acting debut in 2005 with Hazaaron Khwaishein Aisi, for which she was nominated for the “Best Female Debut” Bollywood Movie Award. Due to her striking likeness to Pakistani superstar Mehwish Hayat, the 45-year-old diva is currently trending on social media. We can understand why; have a look! 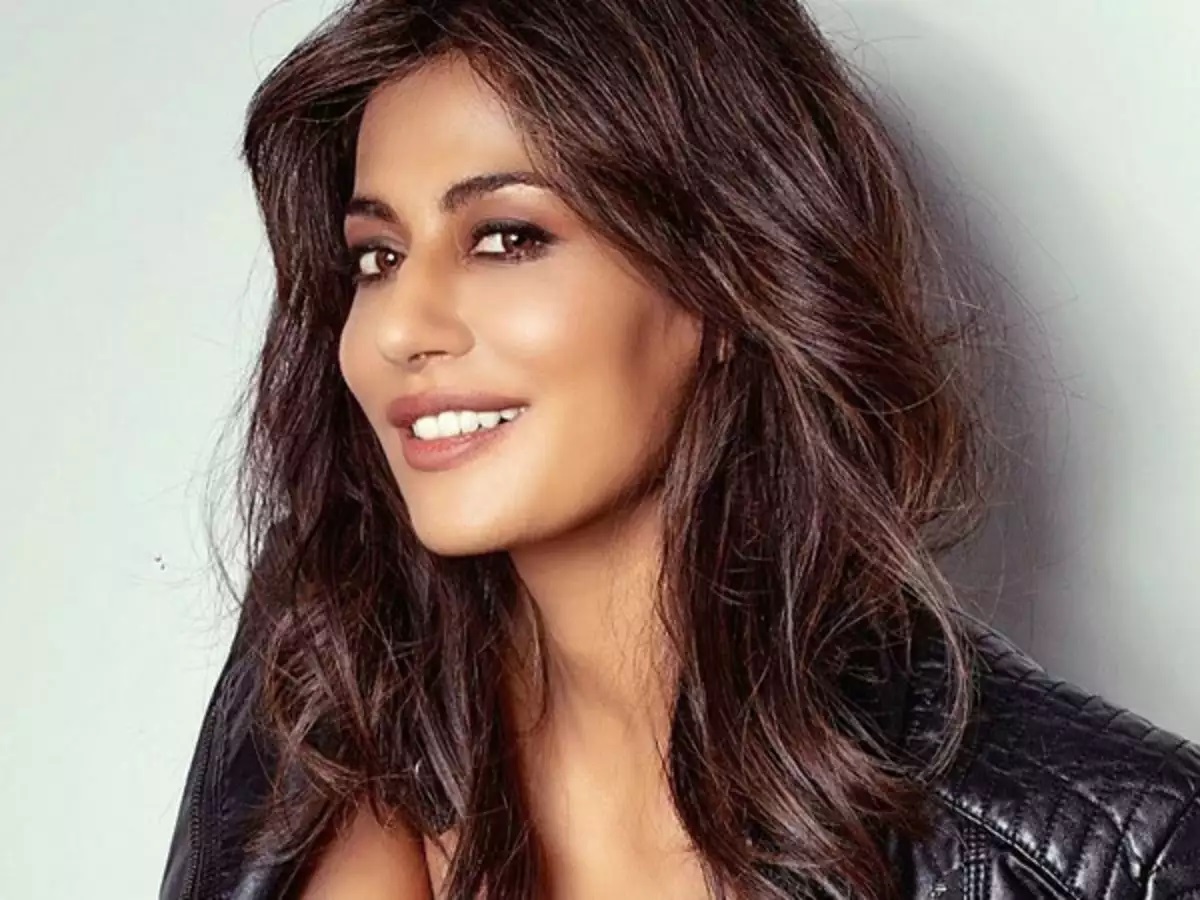 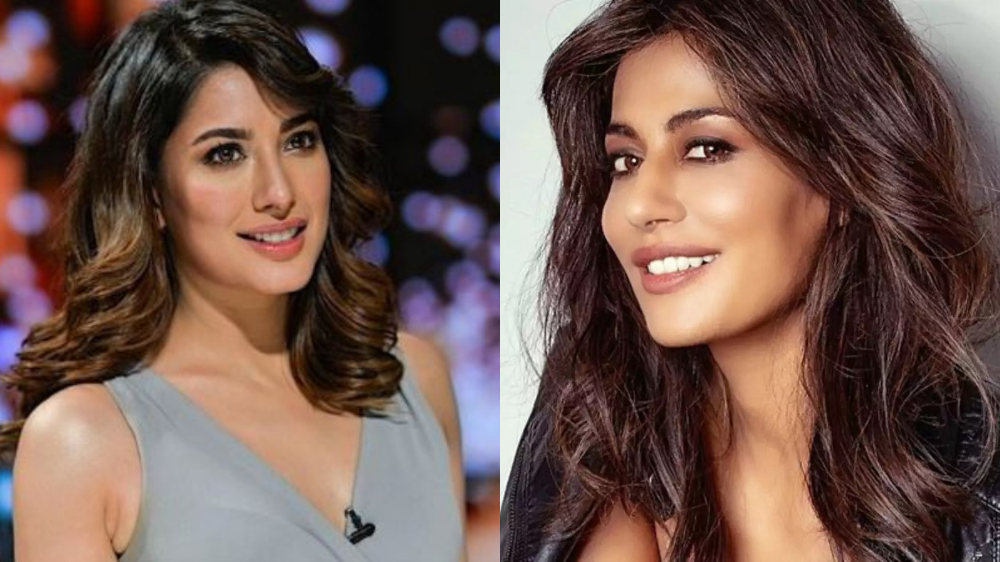 Chitrangda recently talked about her Pakistani twin in an interview. 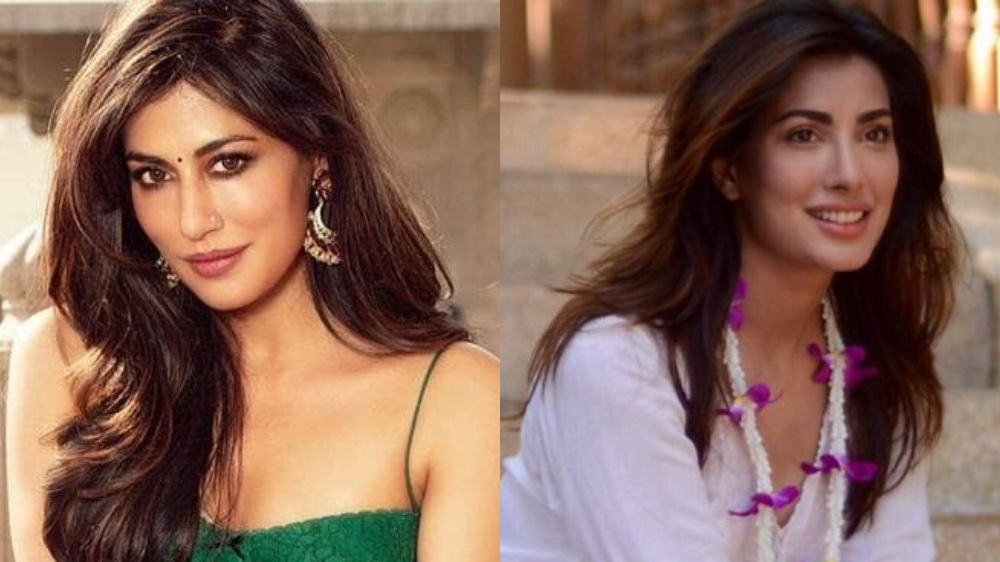 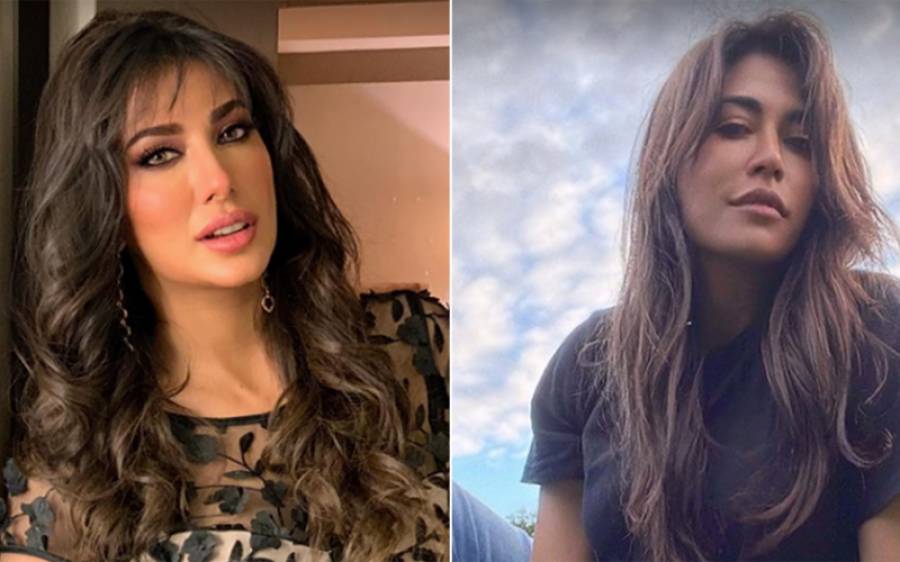 Chitrangda tells reporters, “I keep getting tagged on Instagram saying that she’s my doppelgänger. Fans frequently comment on how similar we seem or inquire as to our siblings or twin status. Mehwish Hayat is gorgeous and wonderful, but I haven’t yet seen her work in Ms. Marvel. I do agree that there is a resemblance and that occasionally there is a look that is really close. Simply put, we are both incredibly attractive women. 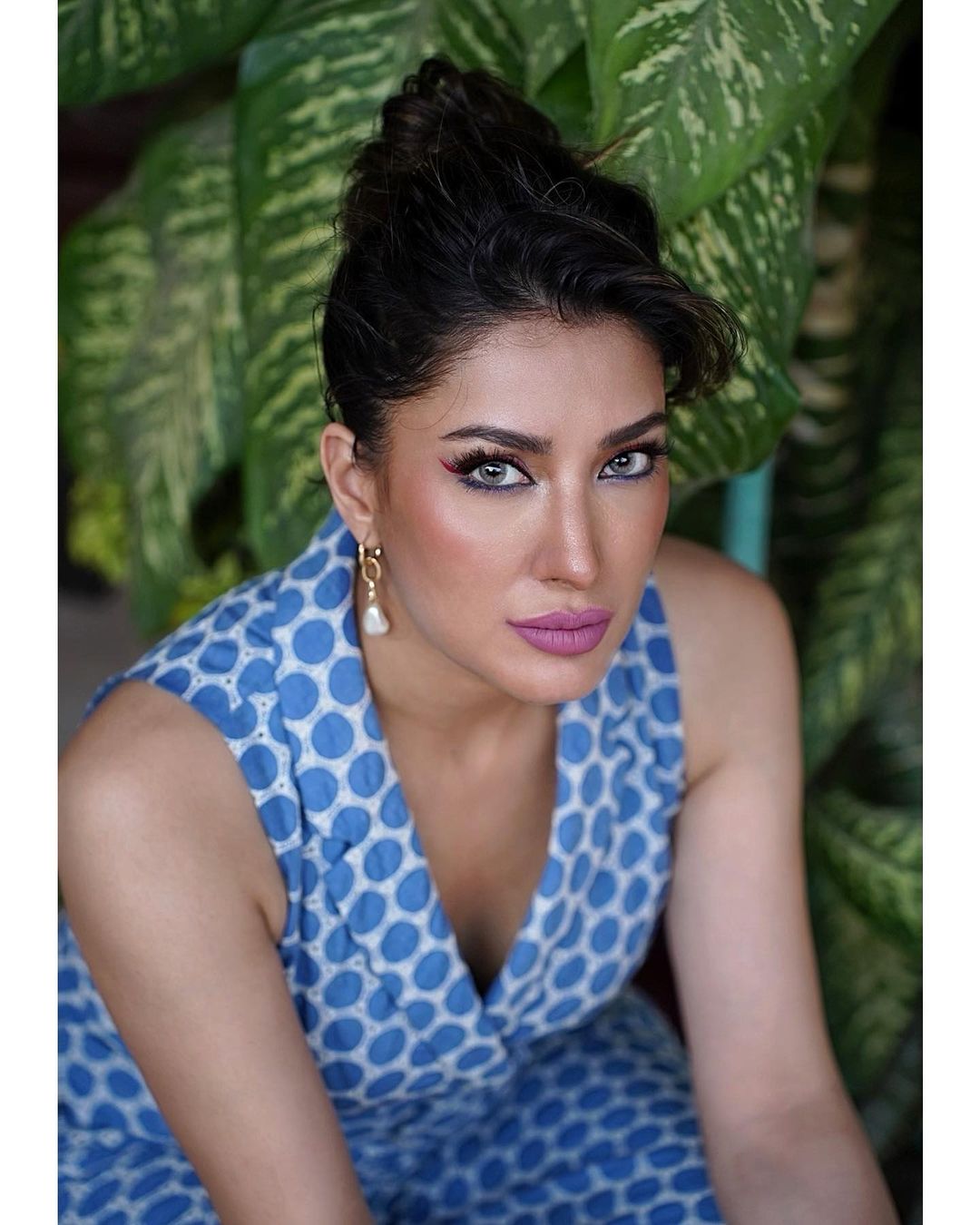 One of the top stars in the entertainment sector is Mehwish Hayat. The actress and model has millions of fans all around the world and is a household name. Fans like the actress for her outstanding cinematic appearances. She is the leading lady in several of the biggest box office hits, including Jawani Phir Nahi Ani, Load Wedding, Actor in