On the sets of their upcoming telefilm, Mehwish Hayat and Hassan Sheheryar Yasin, better known as HSY, were photographed posing for a photo shoot together. The actress from the upcoming telefilm “London Nahi Jaunga” resorted to her gramme and offered some behind-the-scenes information. 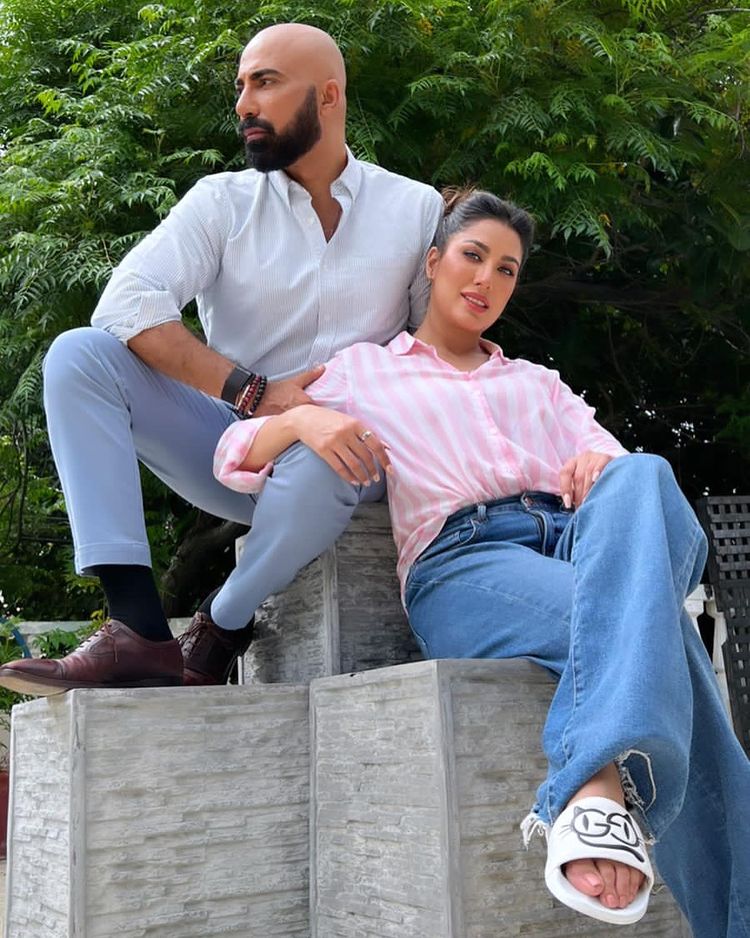 The endeavour is an ARY telefilm that was created under the direction of iDream Entertainment. Faiza Iftikhar wrote the script, and Ahmed Bhatti will be directing it. 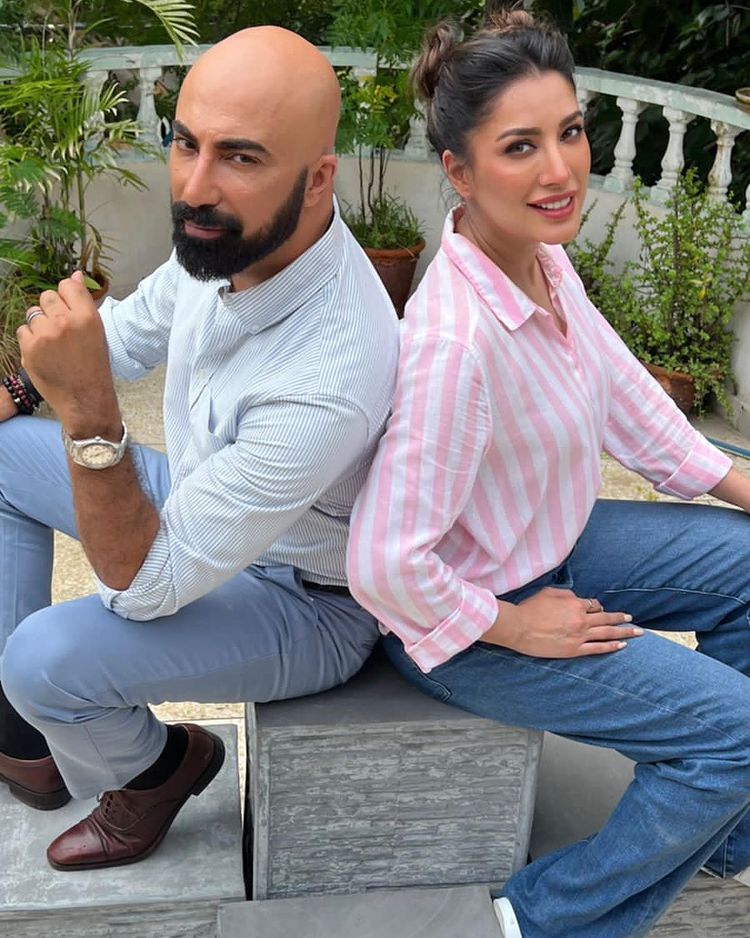 Hayat also shared some entertaining clips of her joking about and having a great time on set.

Hassan previously stated that he would be changing up his appearance, and that his role will be entirely different from what we have seen him portray. 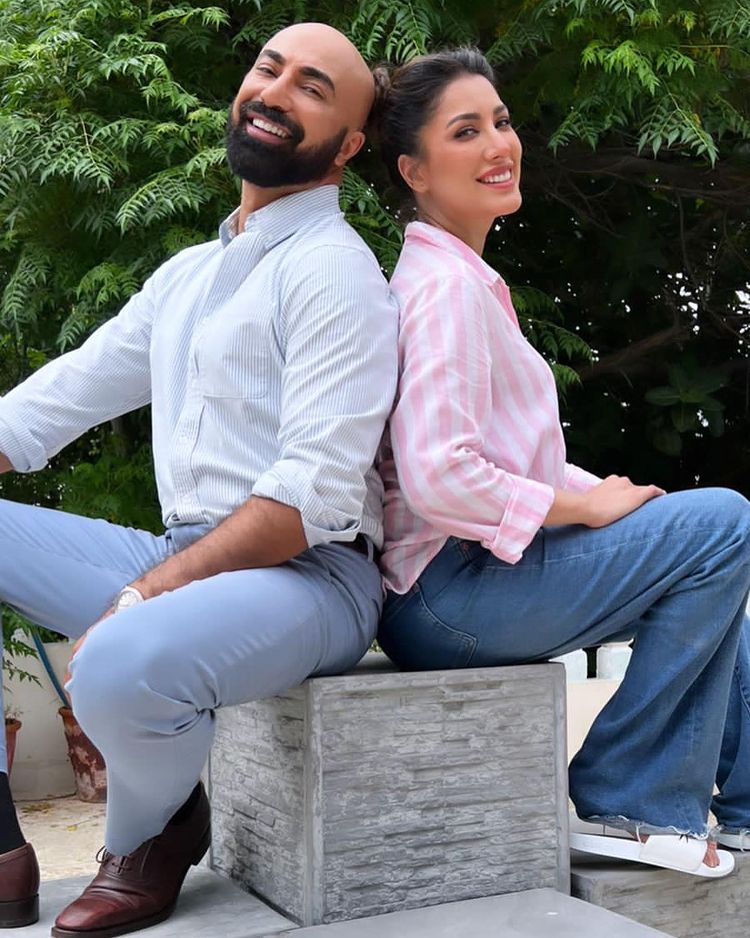 Mehwish Hayat and HSY are likely to have a hot chemistry, in our opinion. The telefilm’s development is well along, and the designer has been very vocal about it. He is eager to forge new relationships with the filmmaker Ahmed Bhatti, with whom the actor has never previously collaborated.

HSY described the telefilm as having a “great script and a killer project,” despite the fact that not much is known about it yet. He revealed that he will also play the movie’s lead role. 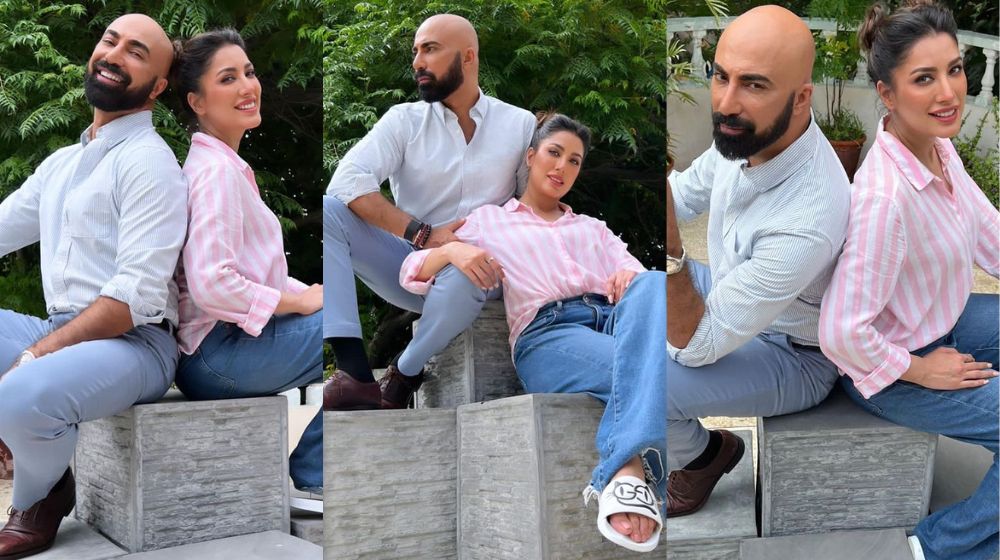