Haseeb Hassan and Umera Ahmed are both titans in their respective industries. While Haseeb Hassan has given us some fantastic projects over his career, Umera is perhaps the most well-known writer of the current generation with almost everyone being familiar with her novels and dramas. When the powerful combo is together, a masterpiece like Alif is created that will endure for years. 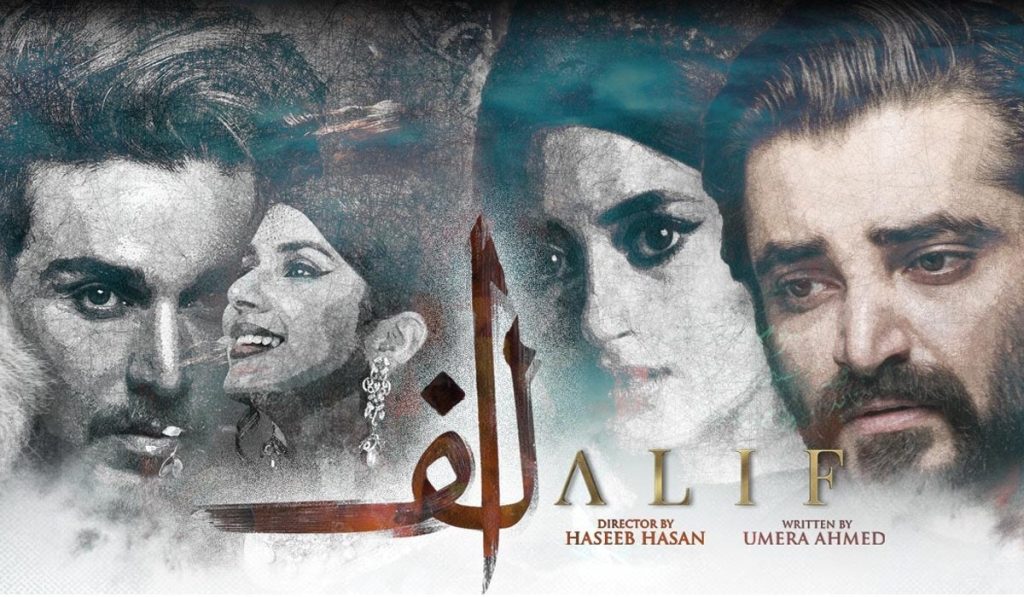 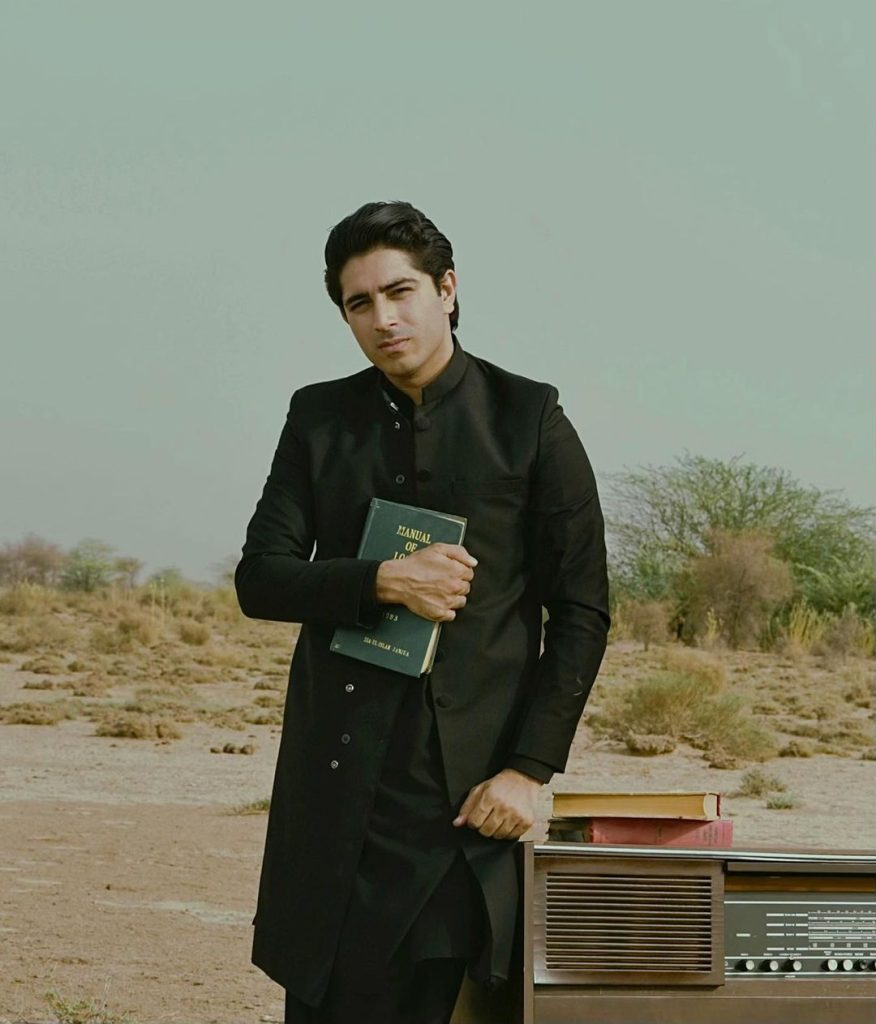 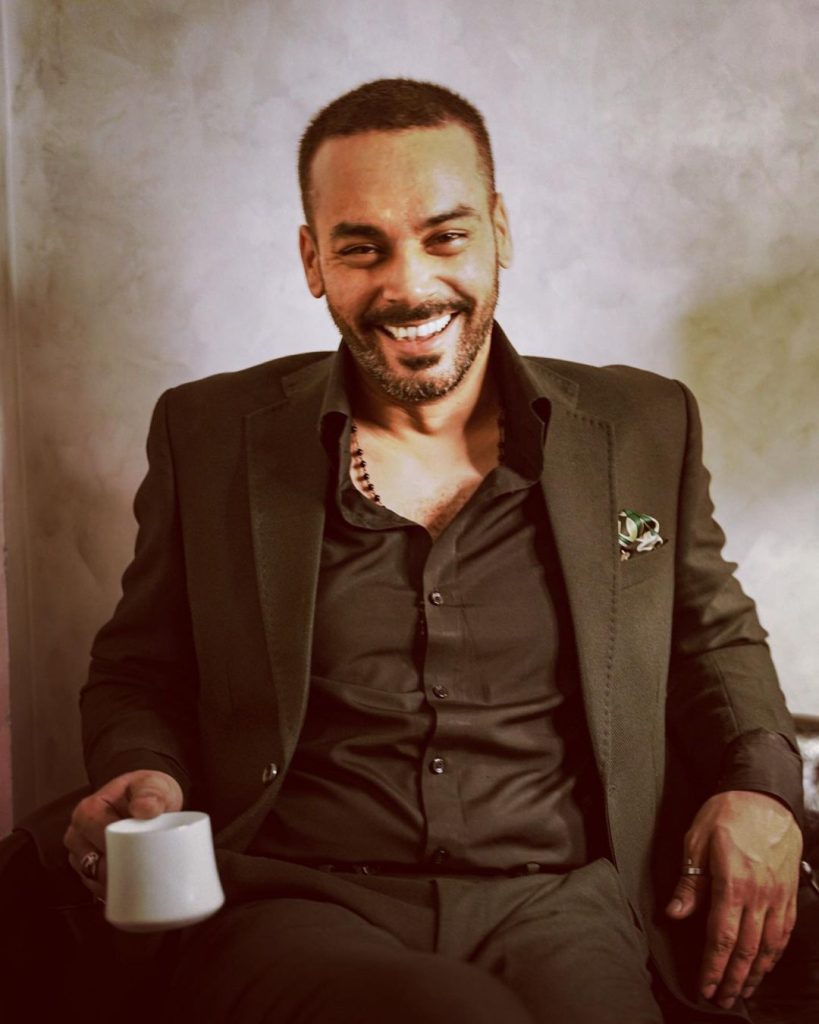 Umera Ahmed and Haseeb Hassan are back again with another project. The drama will air on Geo Entertainment and it is titled Jannat Say Agay. The upcoming drama boasts a huge cast that is definitely going to excite everyone. Kubra Khan, Ramsha Khan, Gohar Rasheed and Talha Chahour of Jo Bichar Gaye fame will be seen in Jannat Say Aaagay. 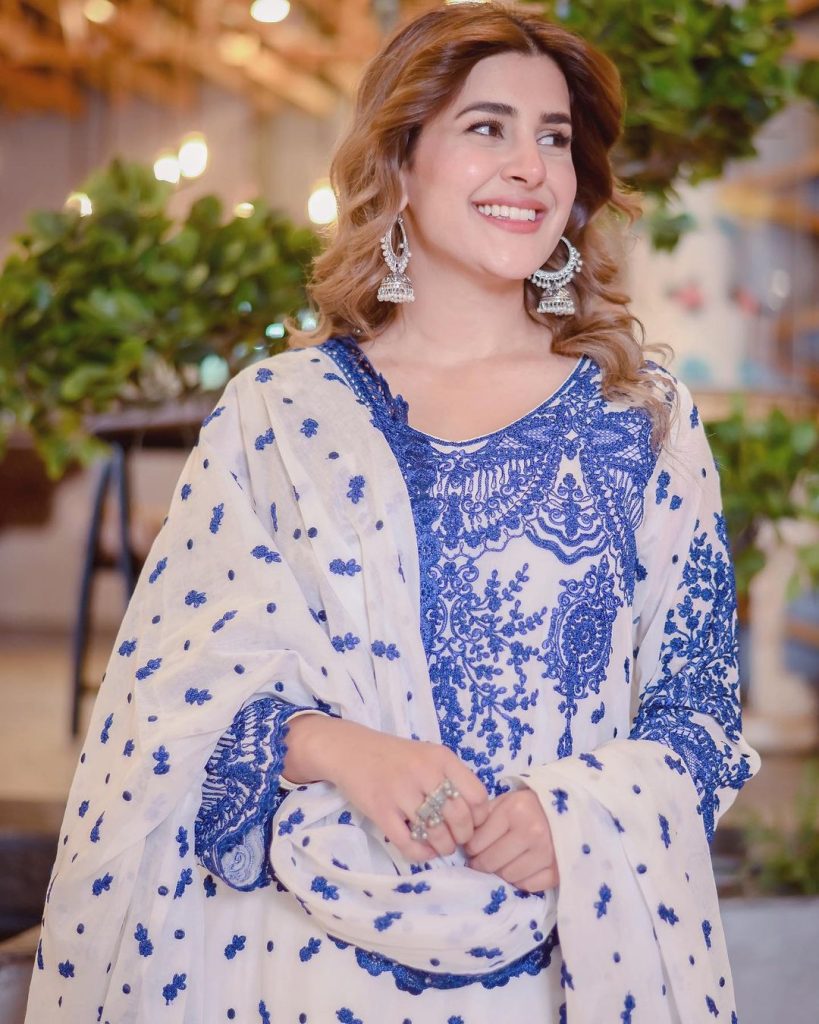 Here is the first glimpse at the drama’s cast, who all appear to be having a good time while filming: 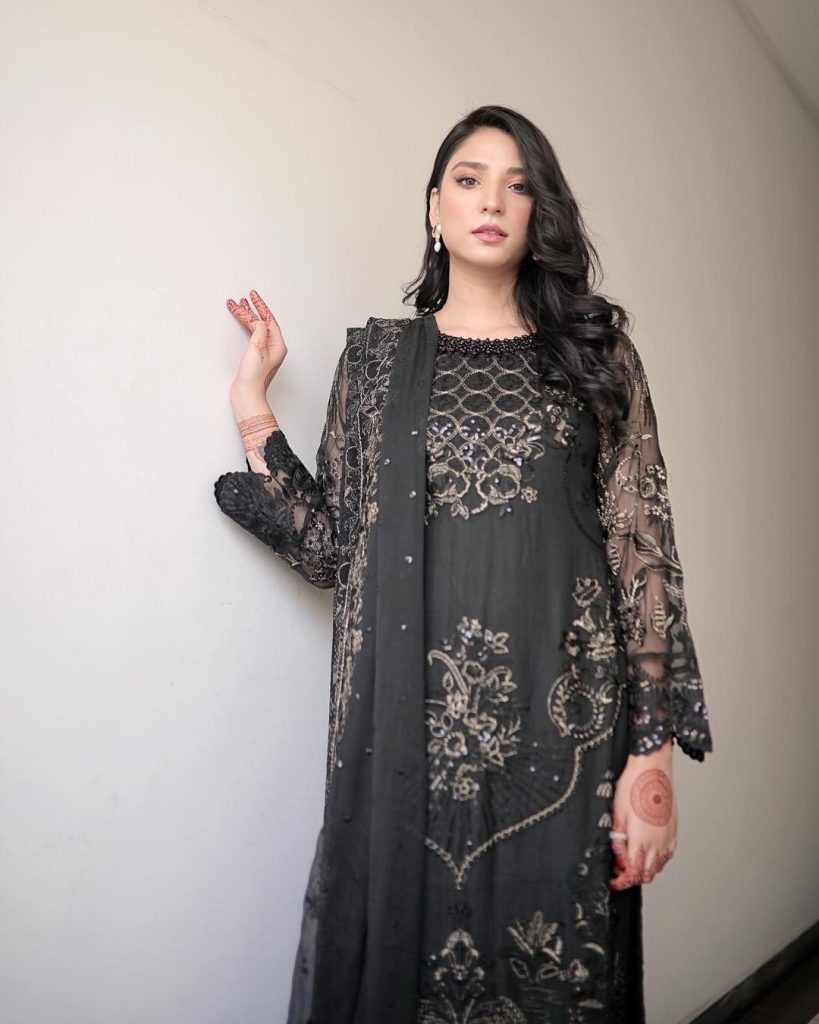