Because of their incredible chemistry and unwavering love for one another, Zulqarnain Chaudhary and Kanwal Aftab are one of the cutest celebrity couples. Because to their distinctive TikTok and YouTube material, both have devoted following. The pair is infamous for their extravagant and extravagant gatherings, and they are frequently accused of flaunting their lifestyle. 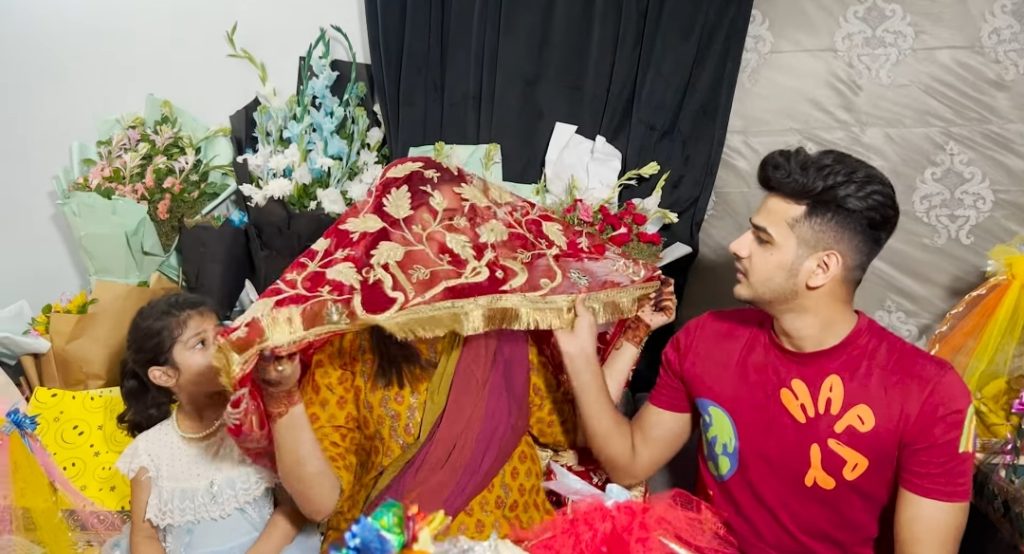 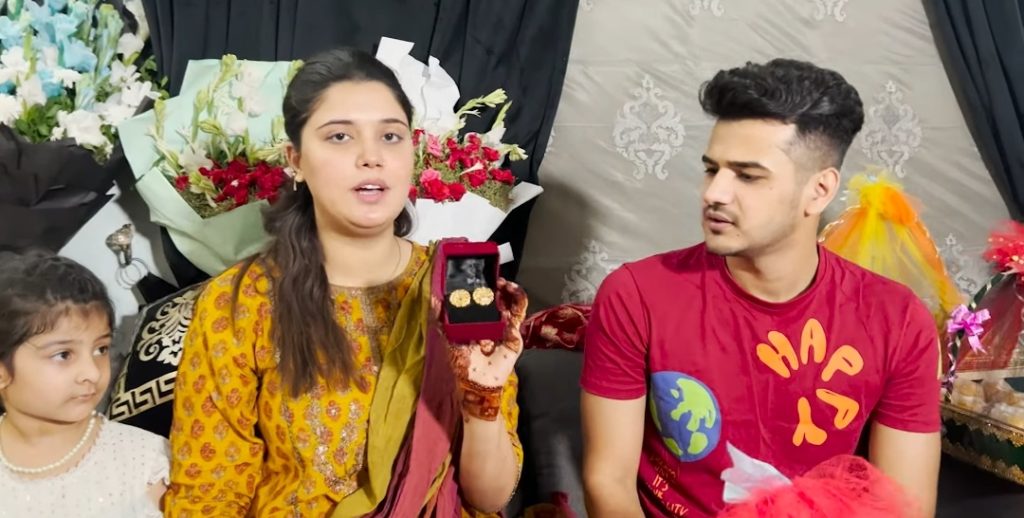 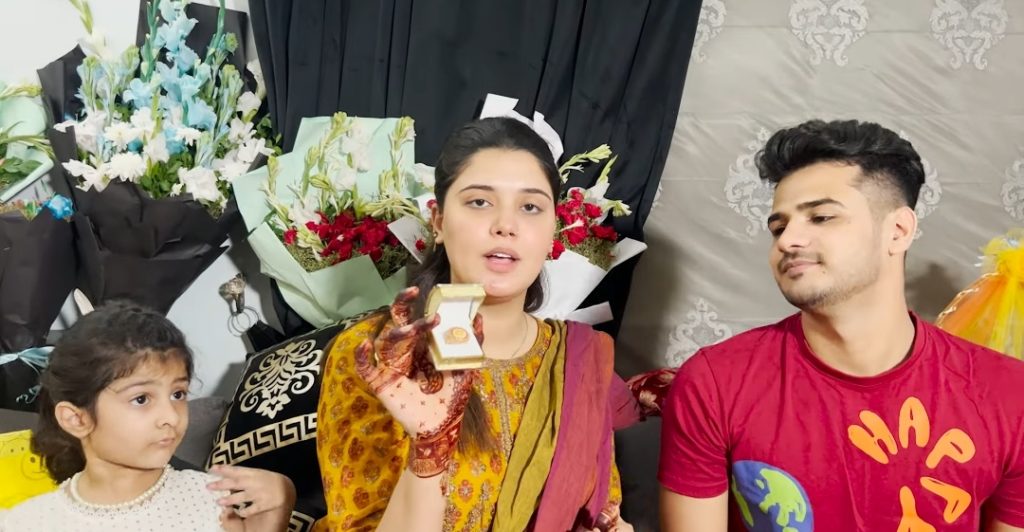 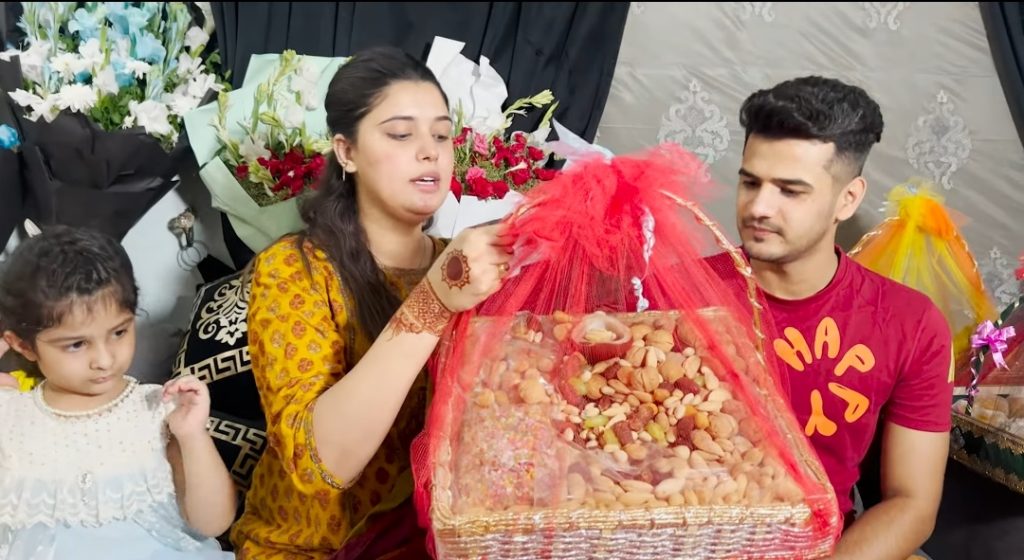 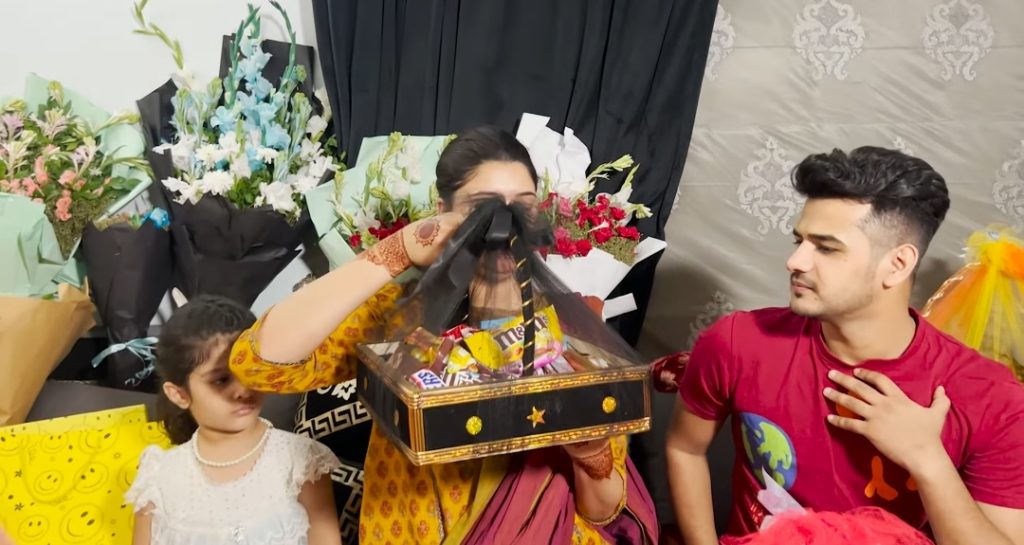 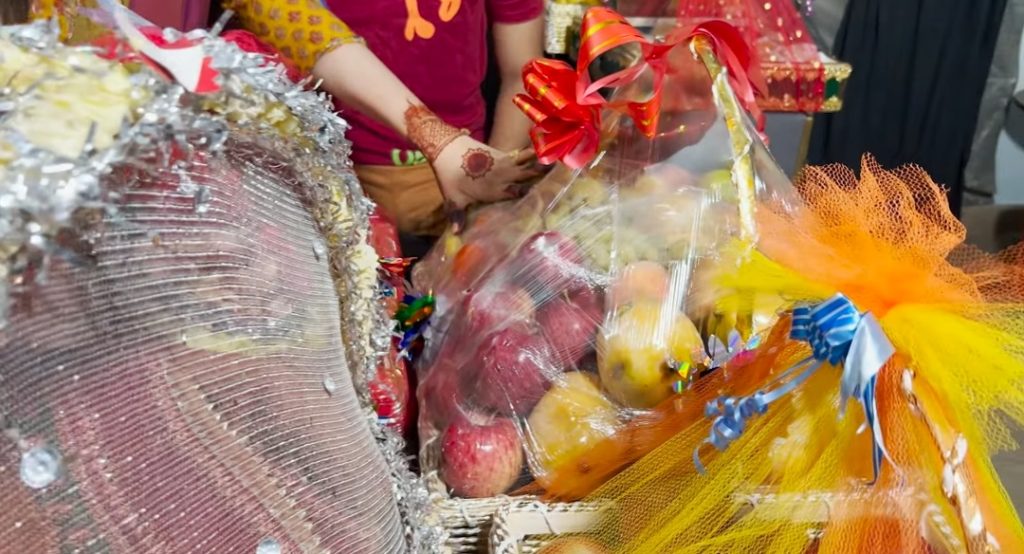 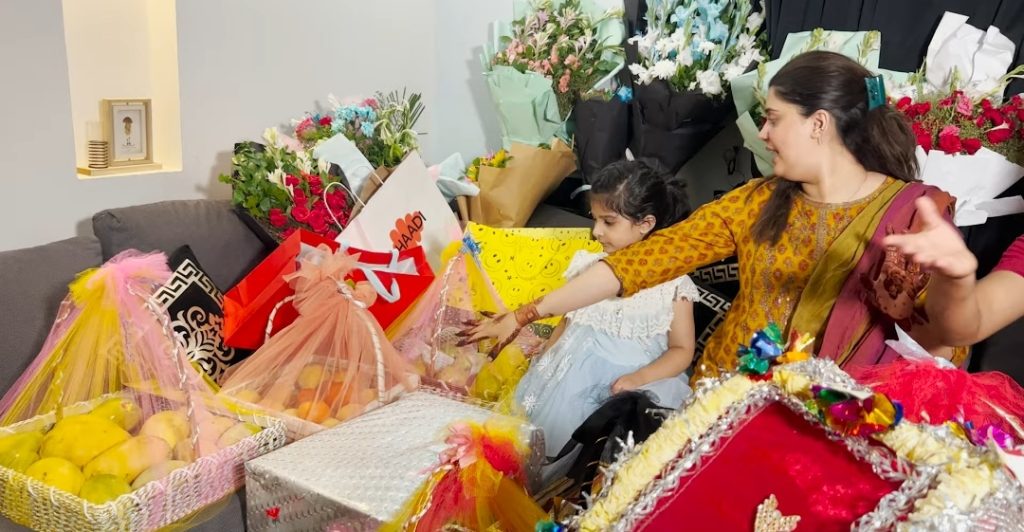 Following the widely publicised “Goud Bharai Event,” the couple posted a vlog in which they displayed the gifts that they received from friends. They continued to record even after their home was burglarized; the couple received numerous pricey gold gifts, food, and cash. Kanwal received three gold gifts from Zulqarnain’s family and her own. Here are a few images of gifts! 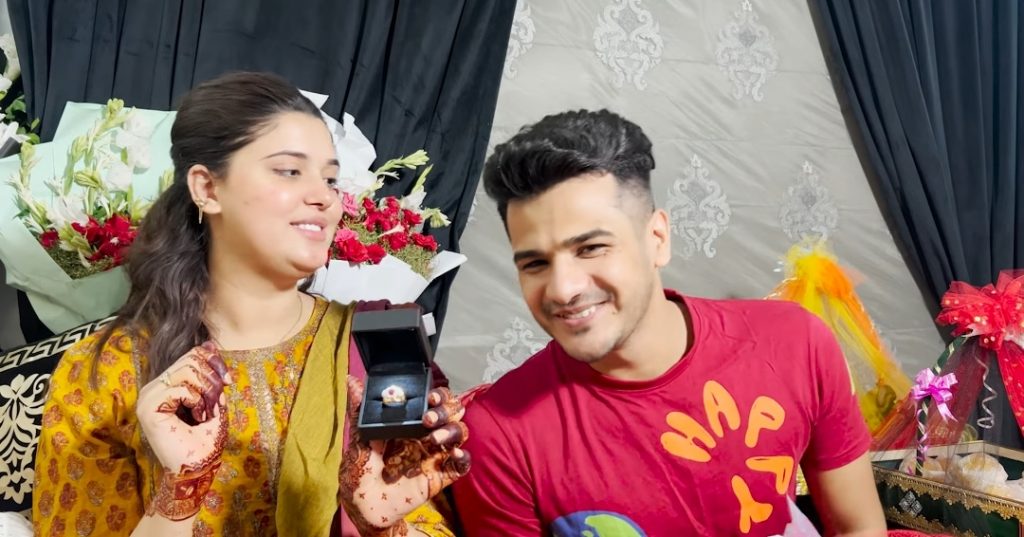 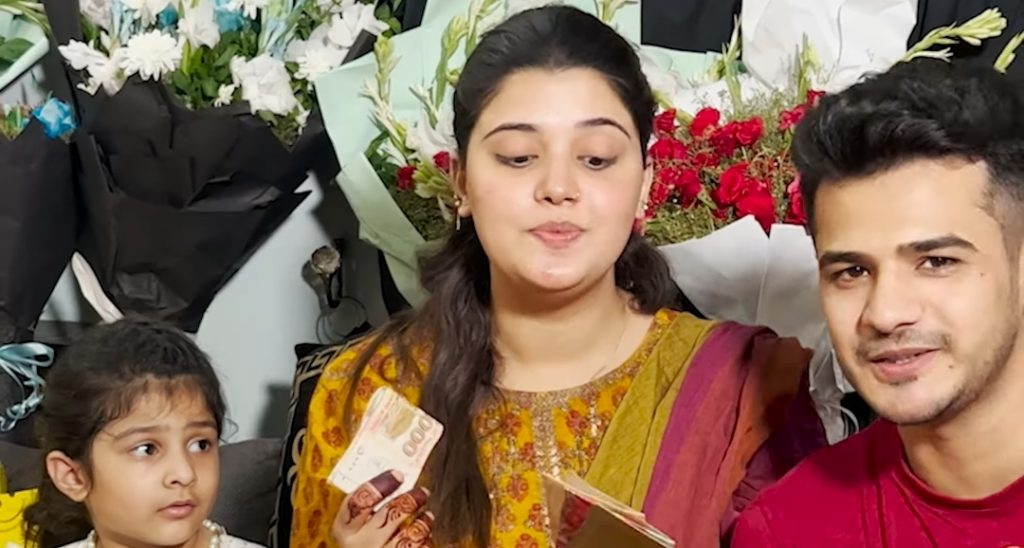