Popular TikToker Alishba Anjum is the sister of well-known Pakistani Tik Tok star Jannat Mirza. Alishba is one of Pakistan’s most admired and followed TikTok stars due to her talent and innocent appearance. Recently, she surpassed 15 million followers. 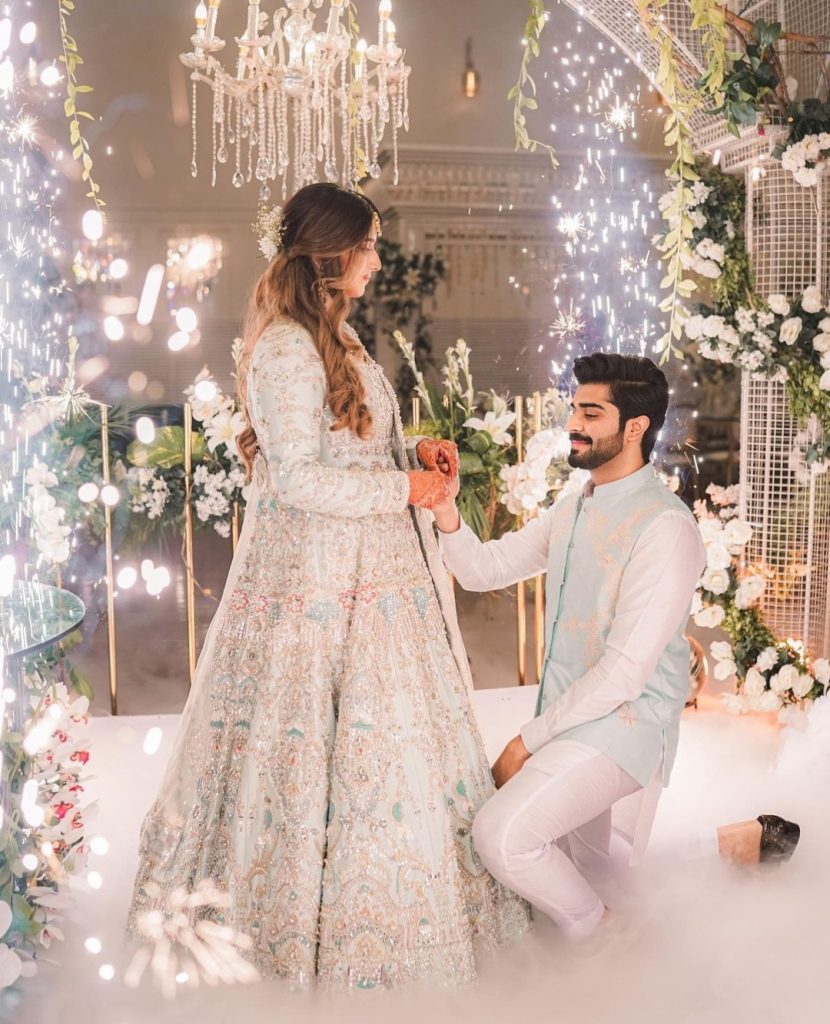 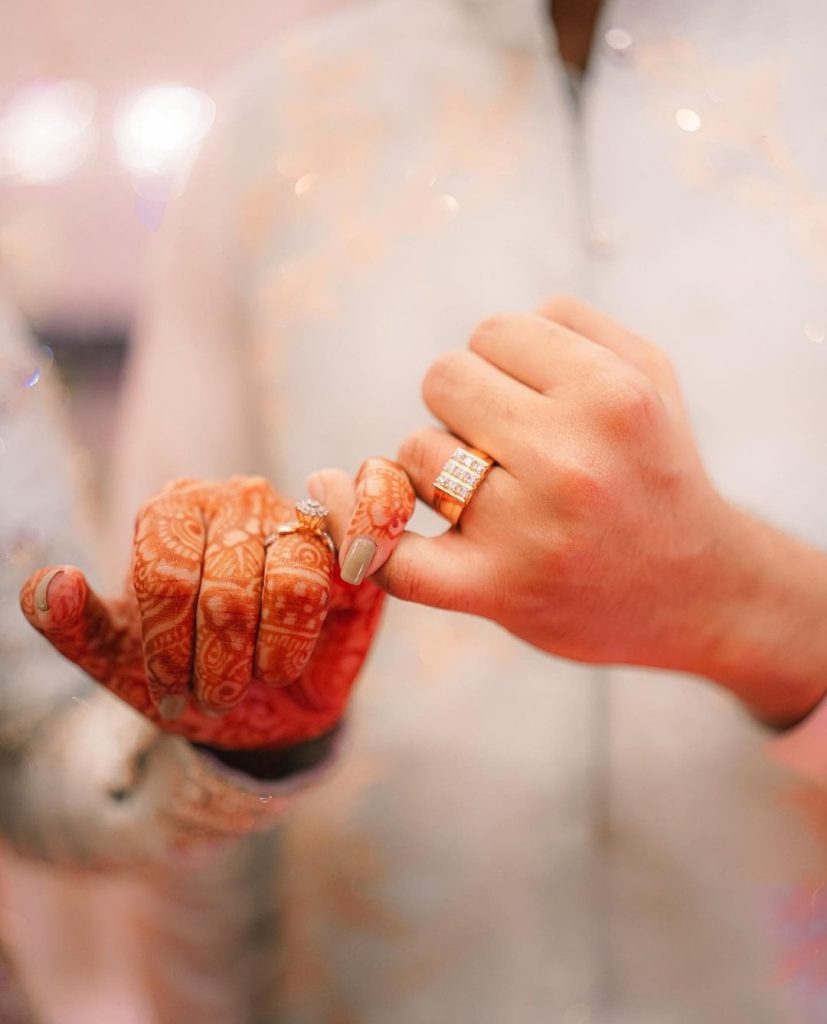 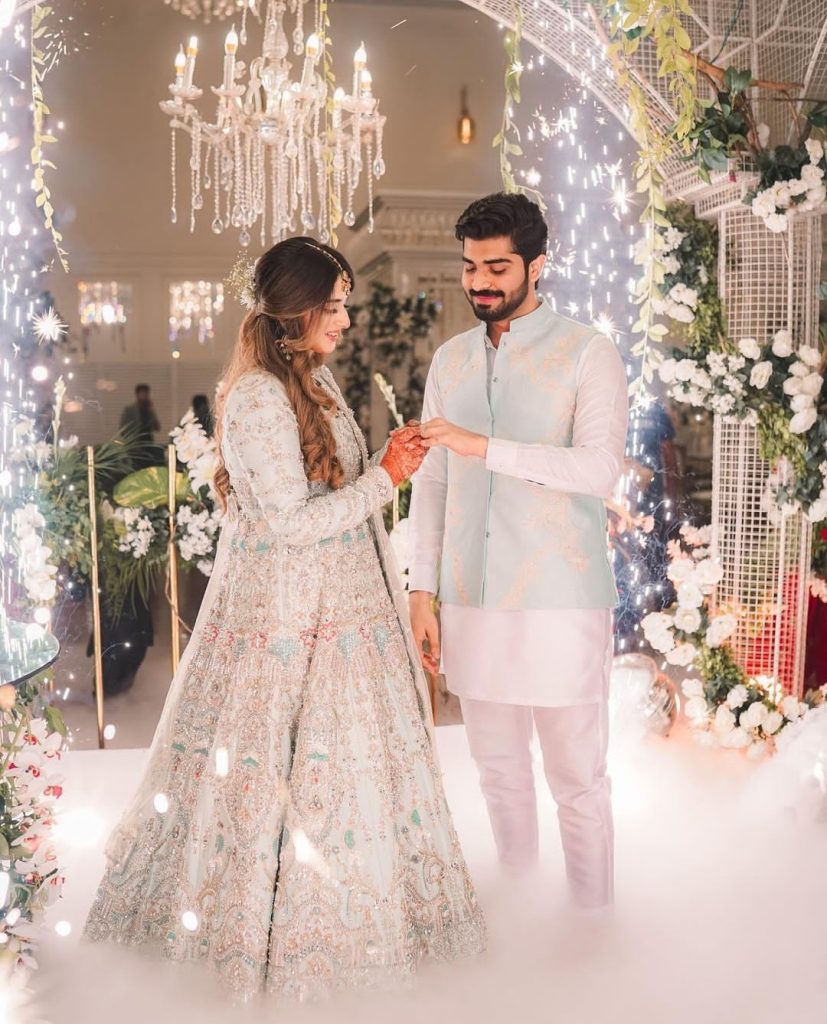 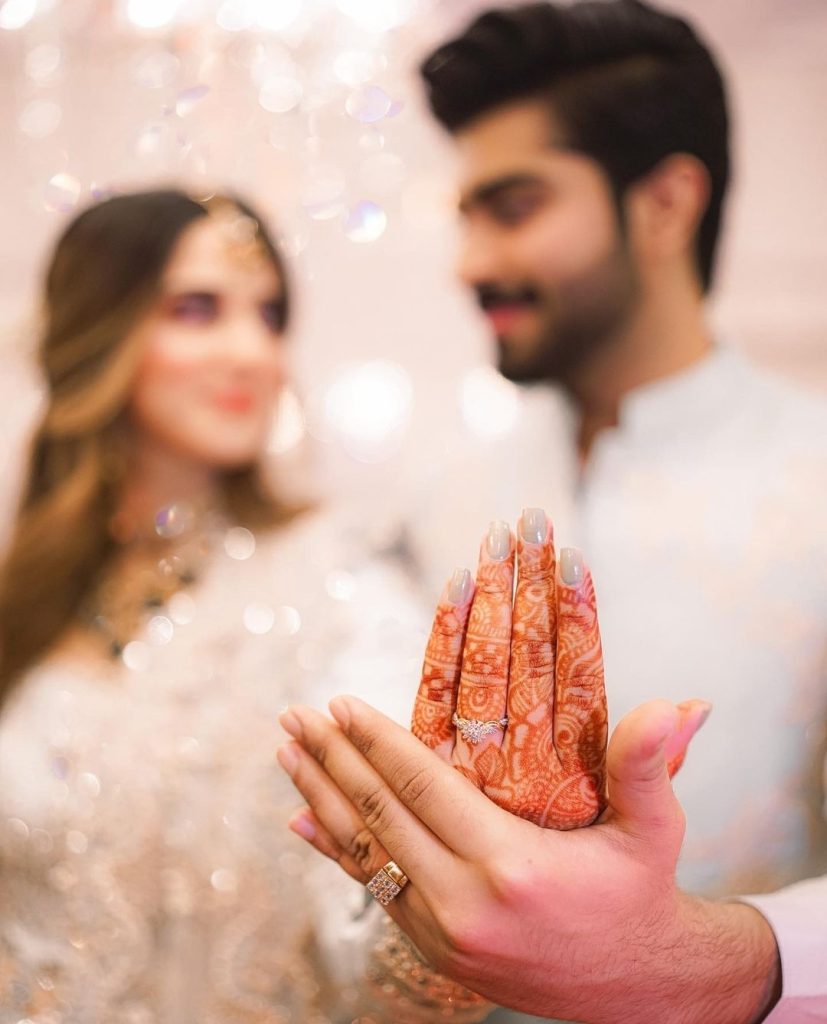 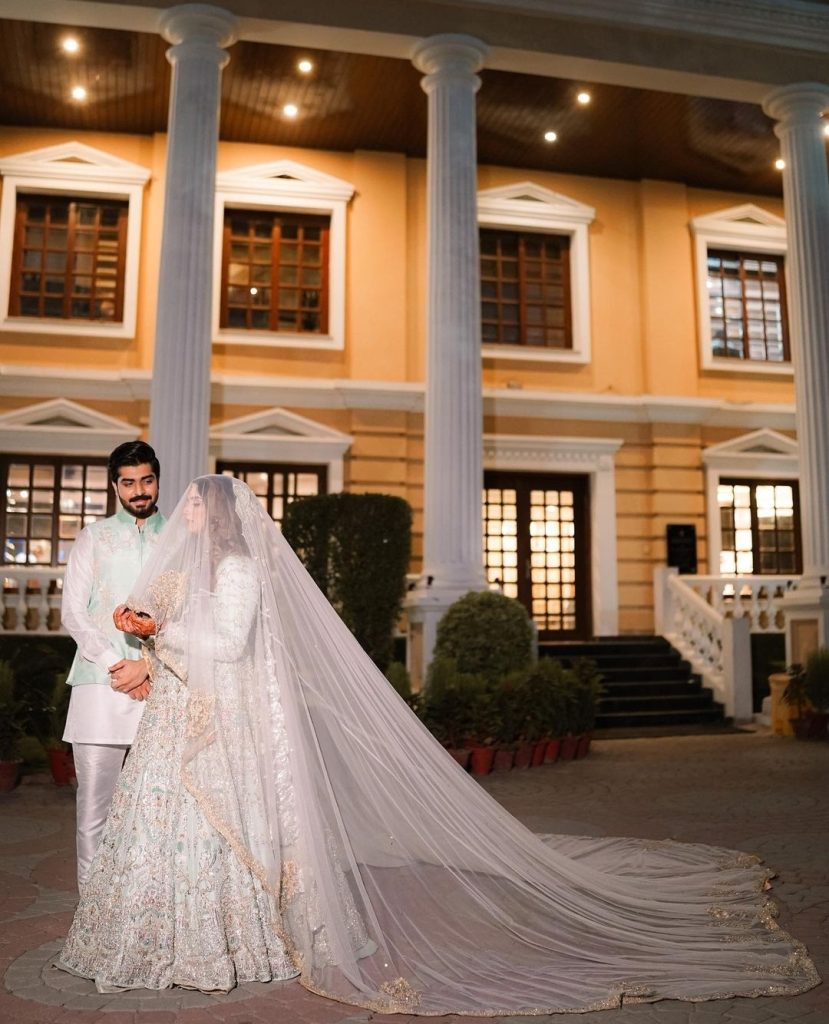 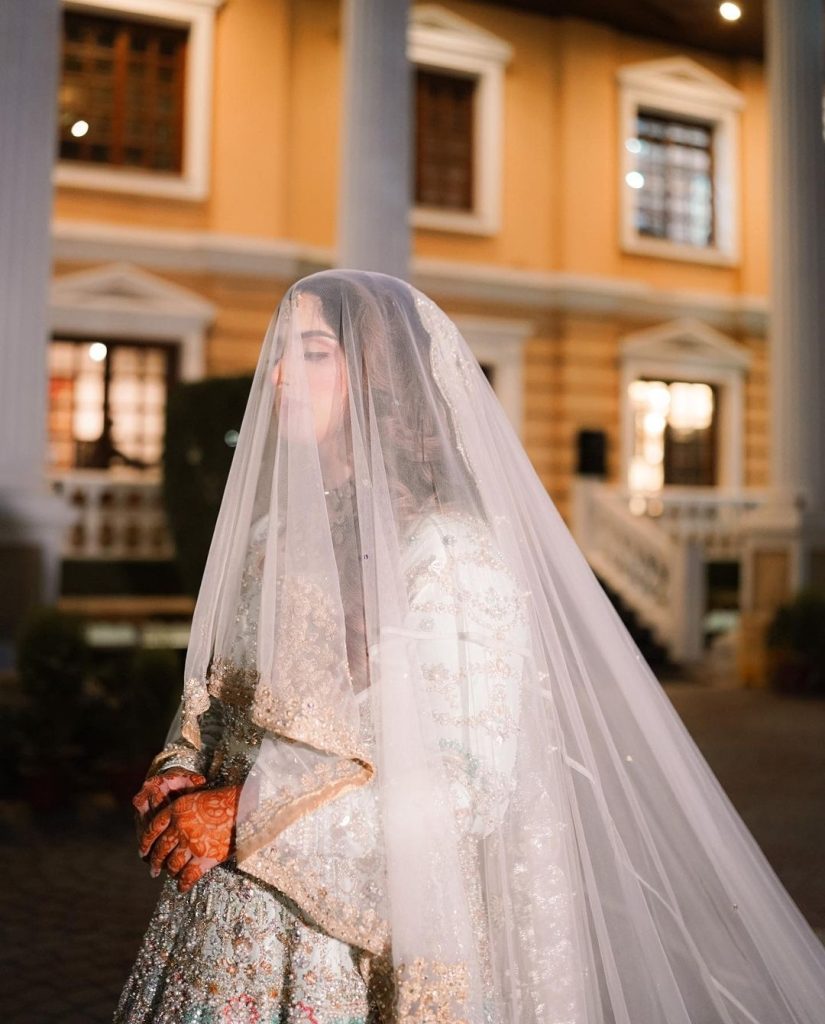 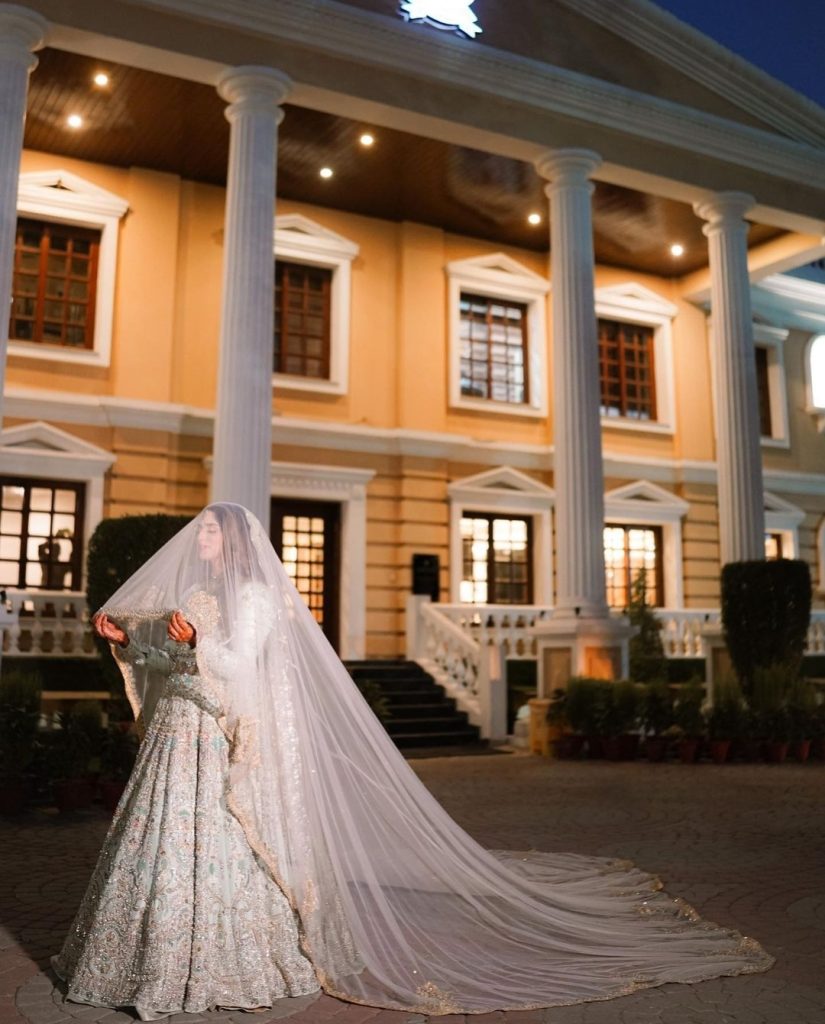 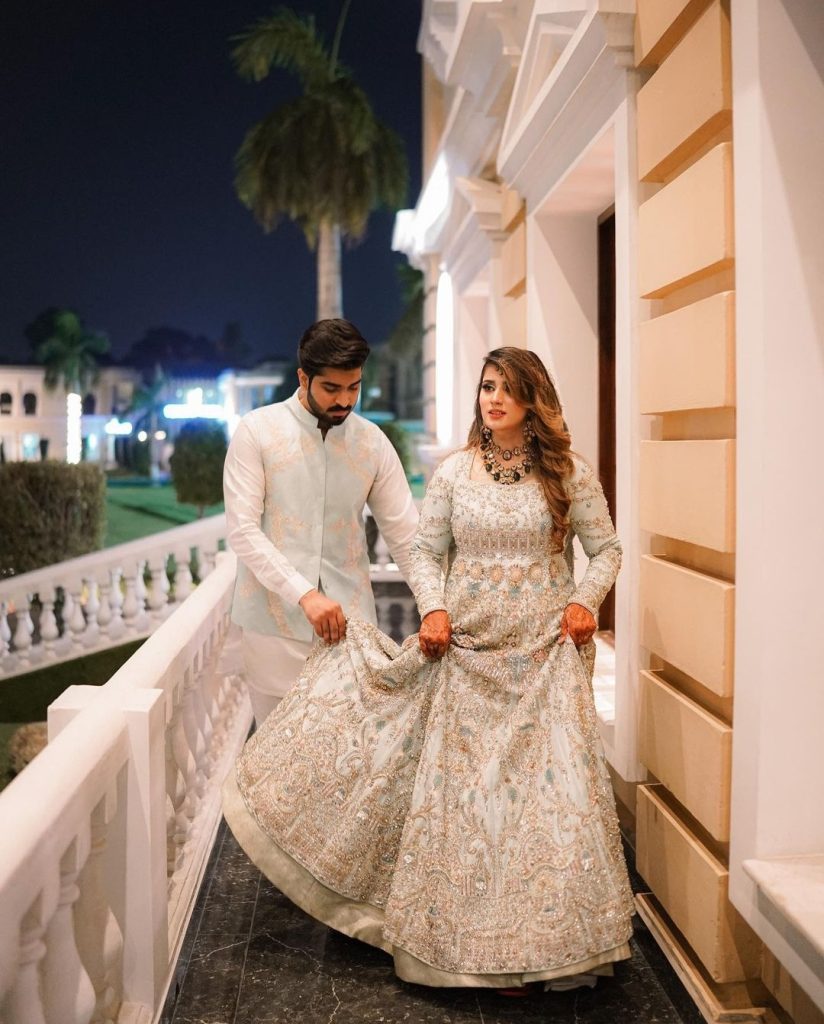 SS Photography has released unexpected images and videos from Alishba Anjum’s engagement today. Alishba is dressed in Ali Zeeshan’s clothing, and their own salon, SJA Salon, did her bridal makeup. She was styled by “Style By Hassan” and wore Opal by Madiha Hassan jewellery. Take a look at the images and videos below! 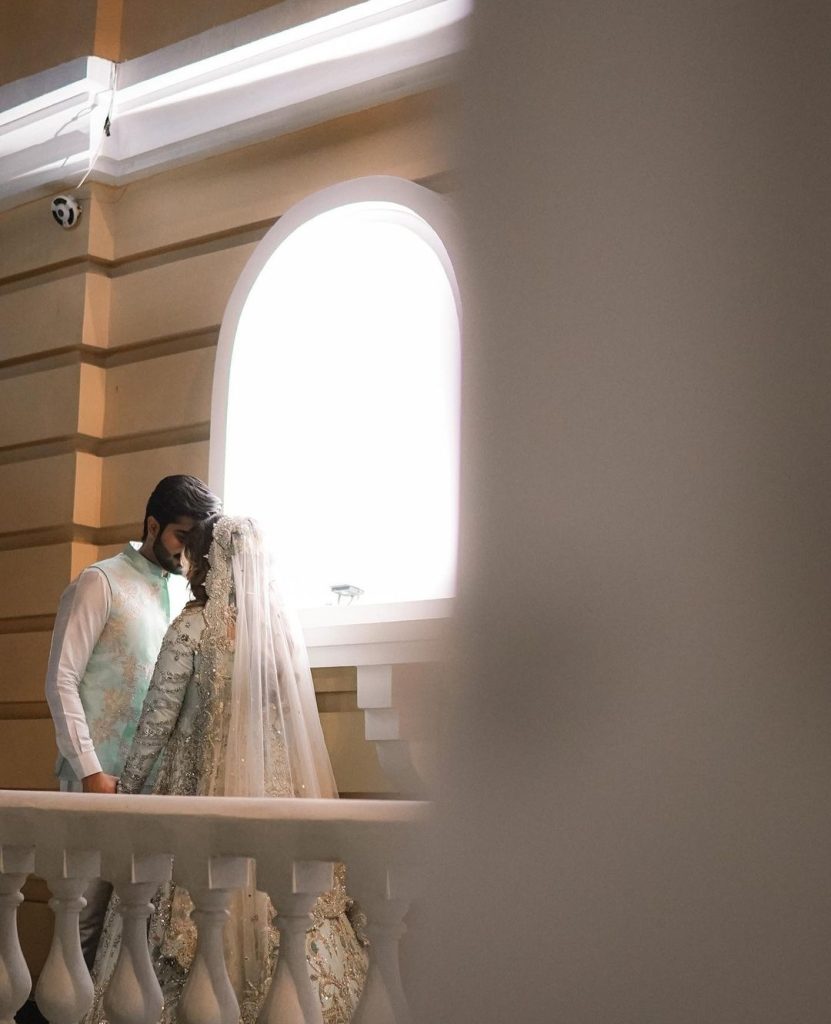 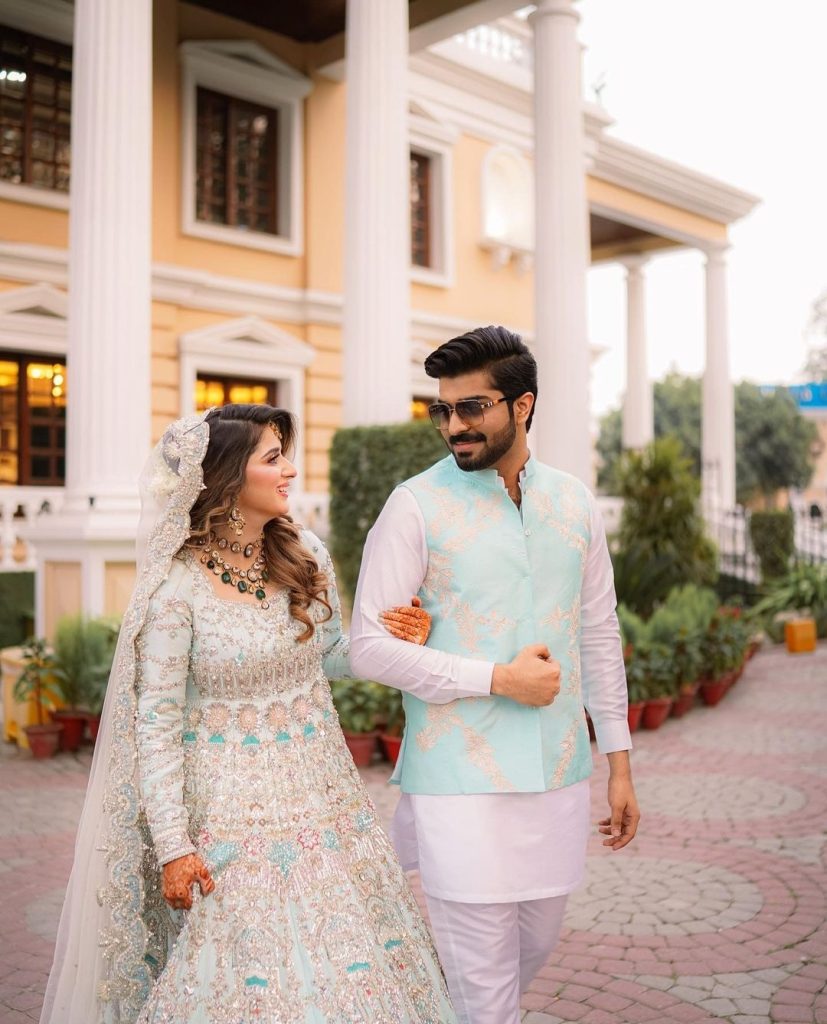 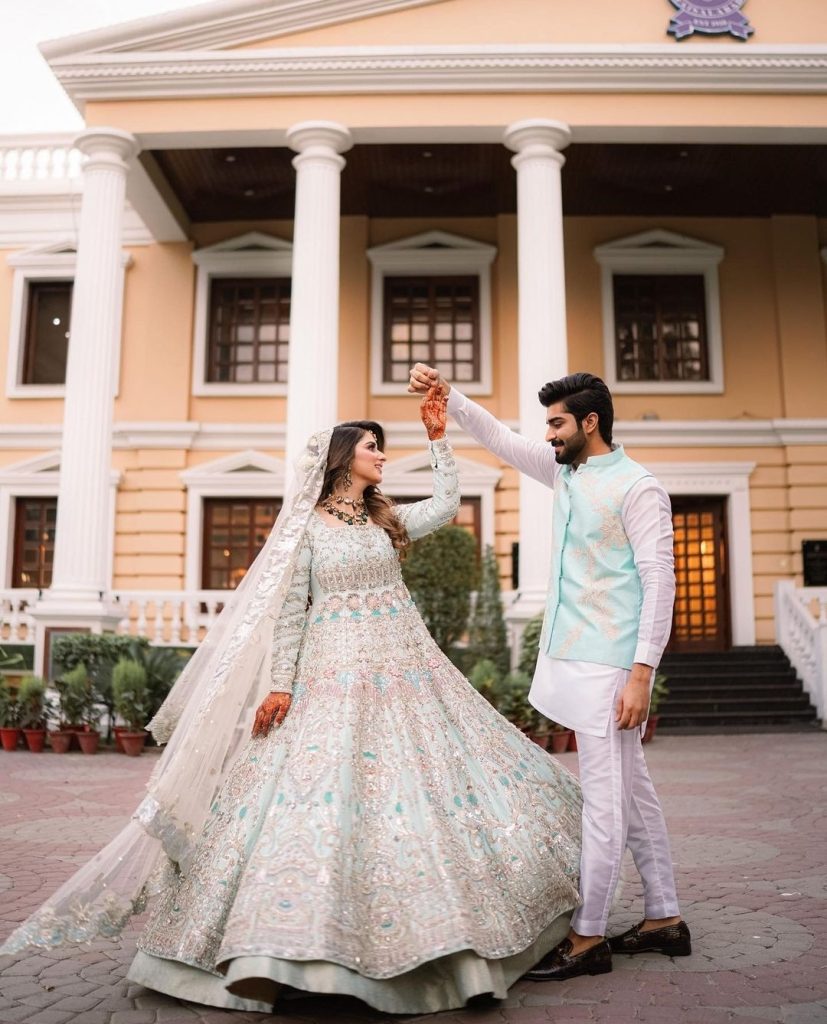 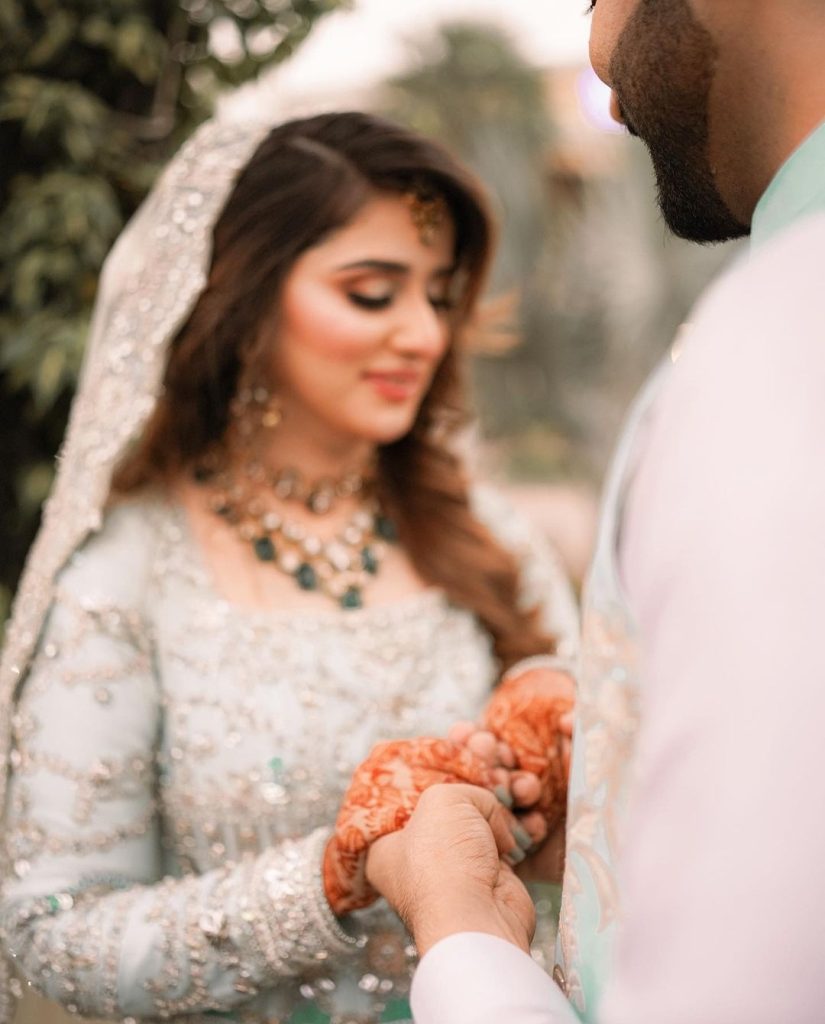 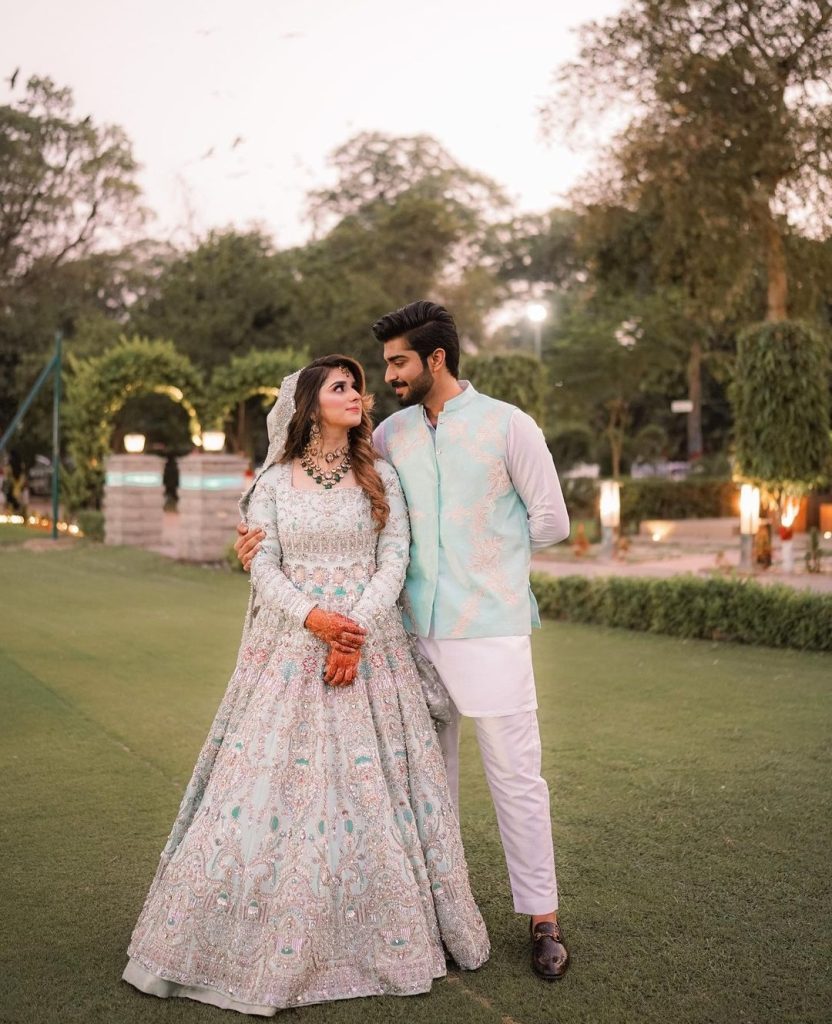 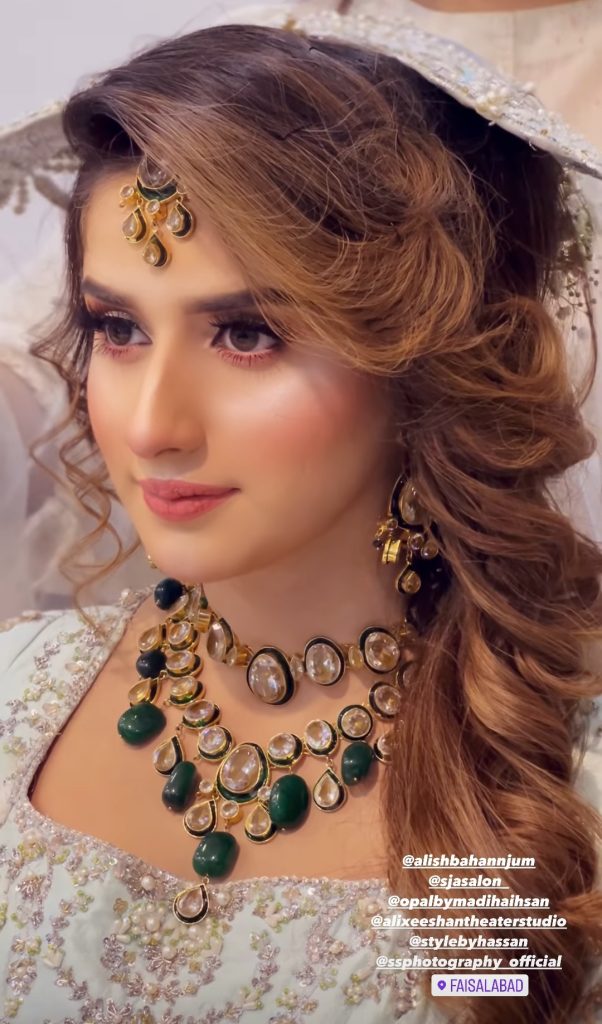 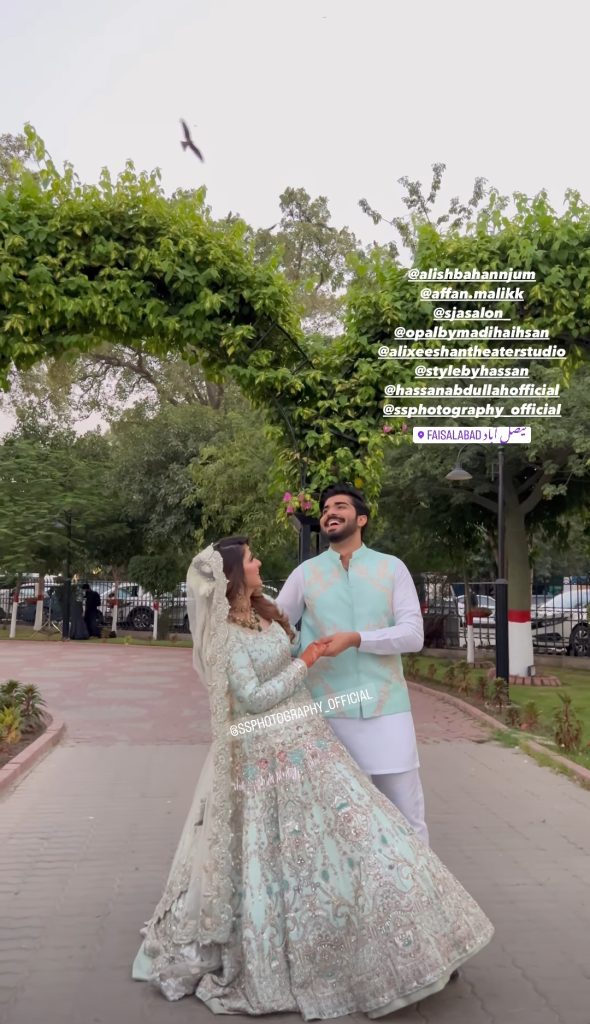 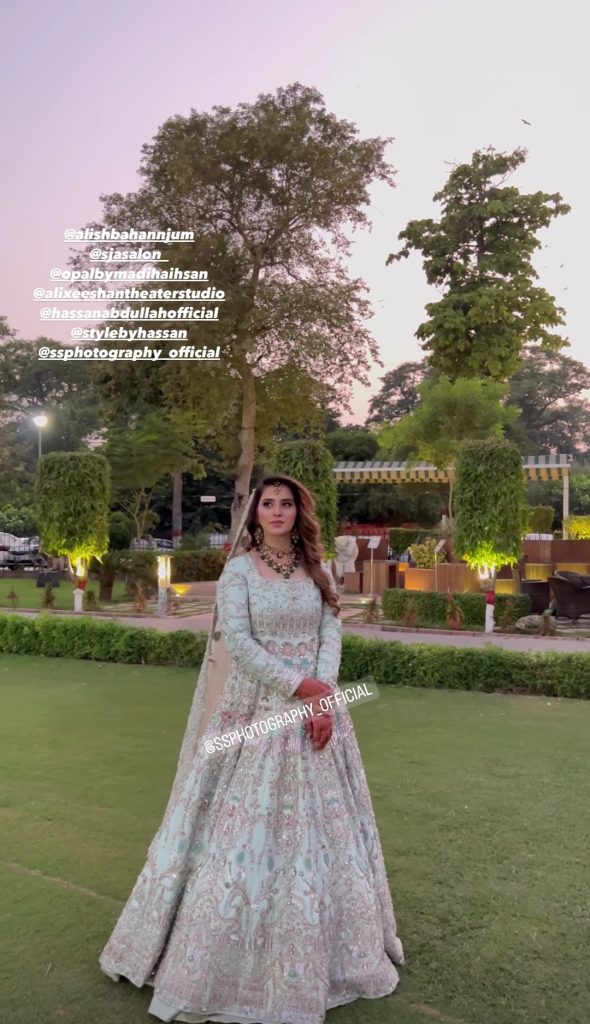