Hira Mani undoubtedly blazes new paths. She began her career in the profession as Mani’s wife before transitioning into programme hosting. She switched gears at that point and began acting in Preet Na Kariyo Koi with Ahsan Khan, and she hasn’t looked back since. Since then, Hira Mani has produced a large number of successful dramas, and at least one of them is always in demand. Ye Na Thi Hamari Kismat came last and received a lot of positive feedback from the audience. 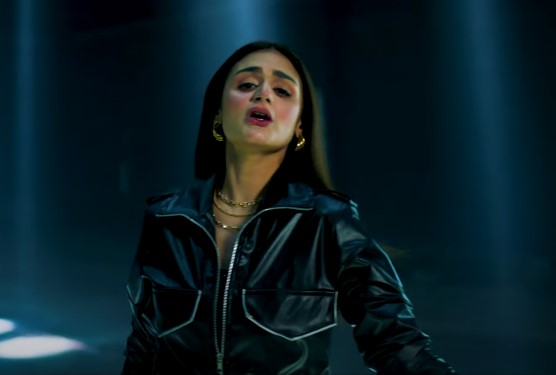 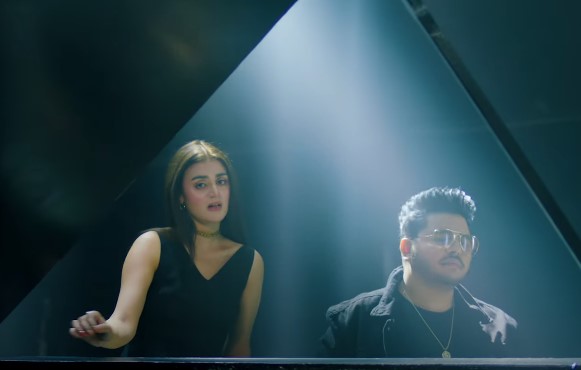 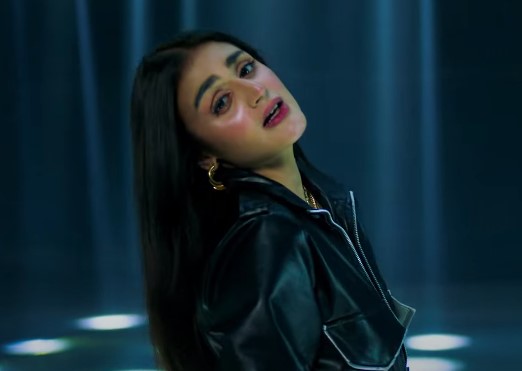 Hira recently started singing, and she is now pursuing her dream of becoming a professional singer. Hira performed numerous concerts across the country and sang with the Kashmir Beats. She has since performed in the UK, where she also attended Wembley. Hira has premiered her music video with artist Raafay Israr and is now ready to pursue singing full-time.

Here is the song:

Internet users believe Hira should stick to acting and should not pursue a career in singing. Hira can sing well, but she is untrained, that much is clear. After Taare was released, Hira received the following advice from the internet: 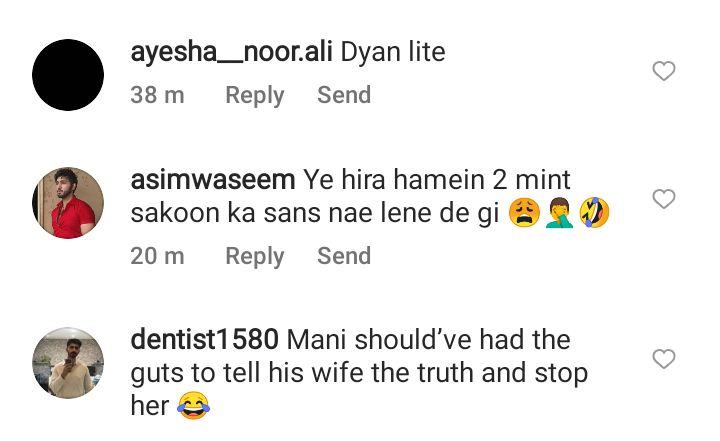 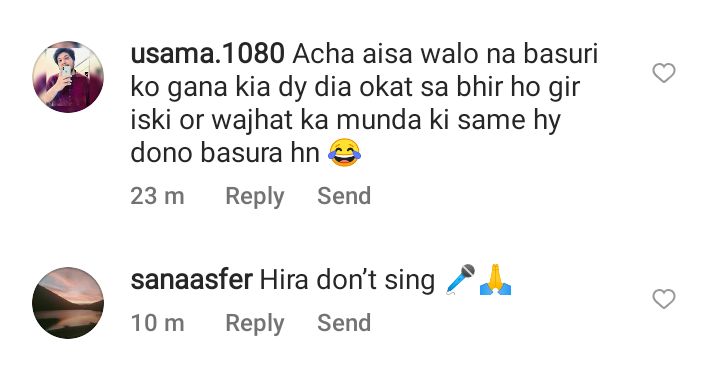