Fatima Effendi, a rising star in Pakistan who has captivated hearts with her exceptional acting skills, exemplifies how grace and elegance are fully expressed in her. People are expressing their admiration for Fatima Effendi after seeing some of the beautiful photos she posted on her Instagram account. 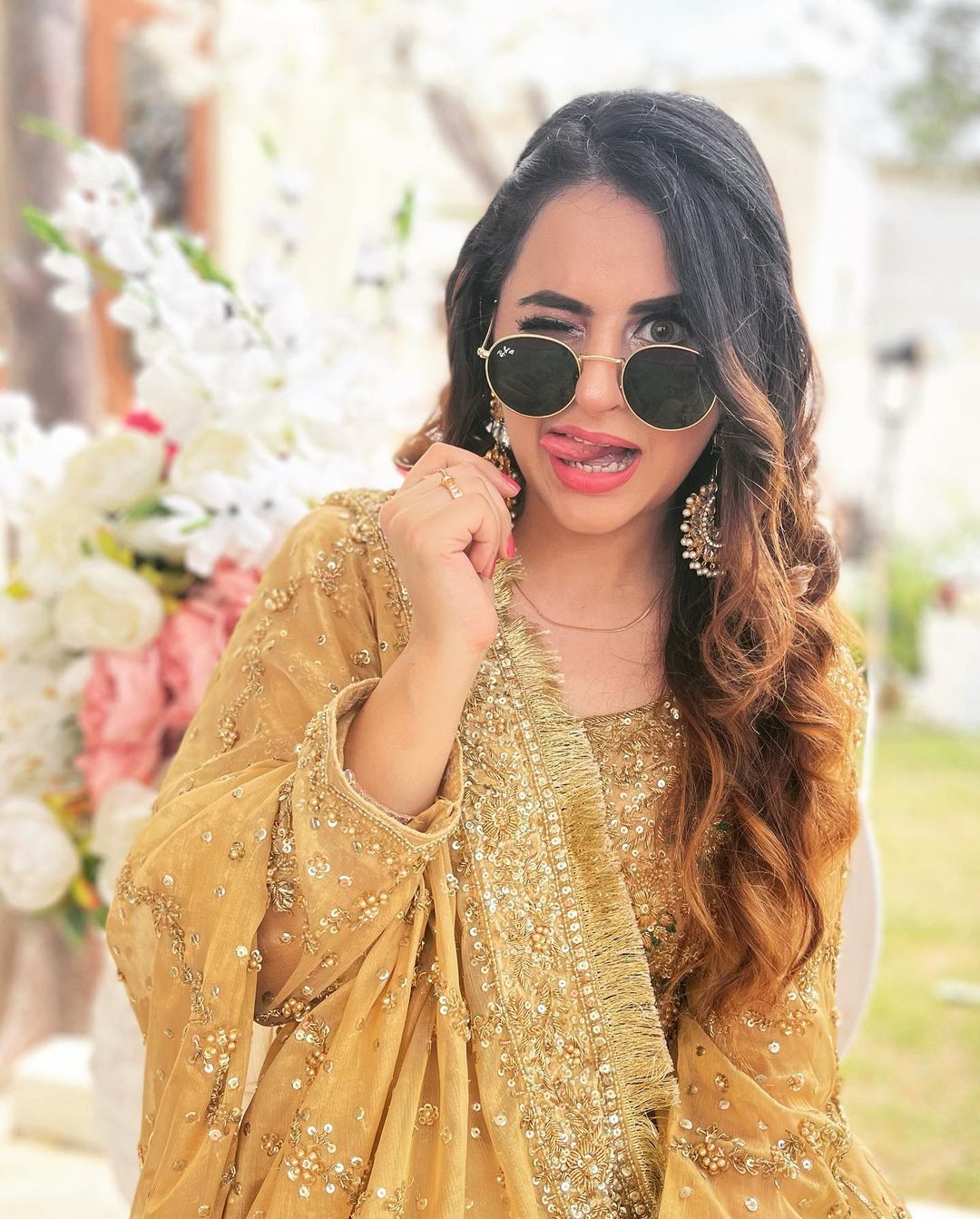 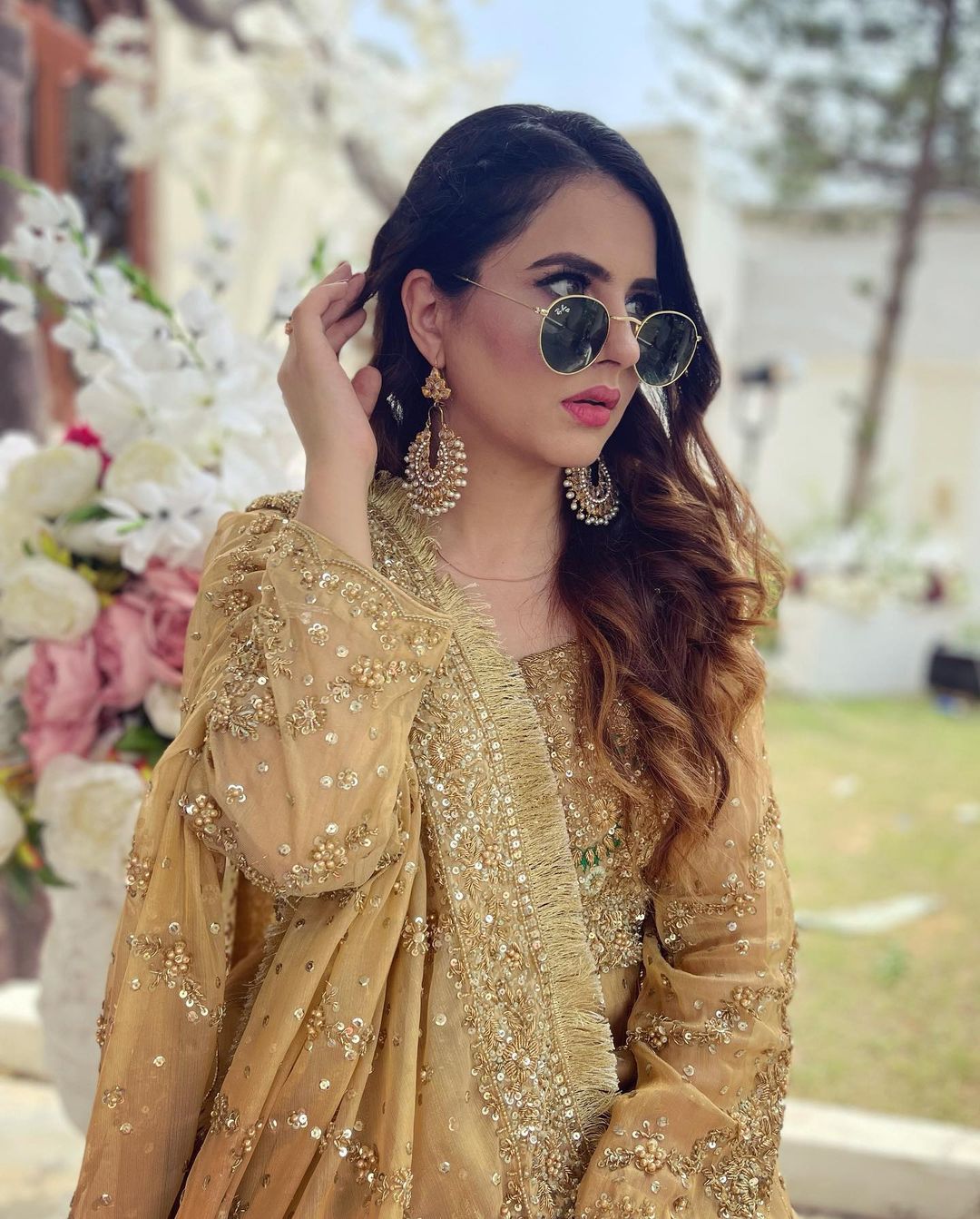 The post has garnered much love from fans as they gushed over Fatima’s timeless beauty. 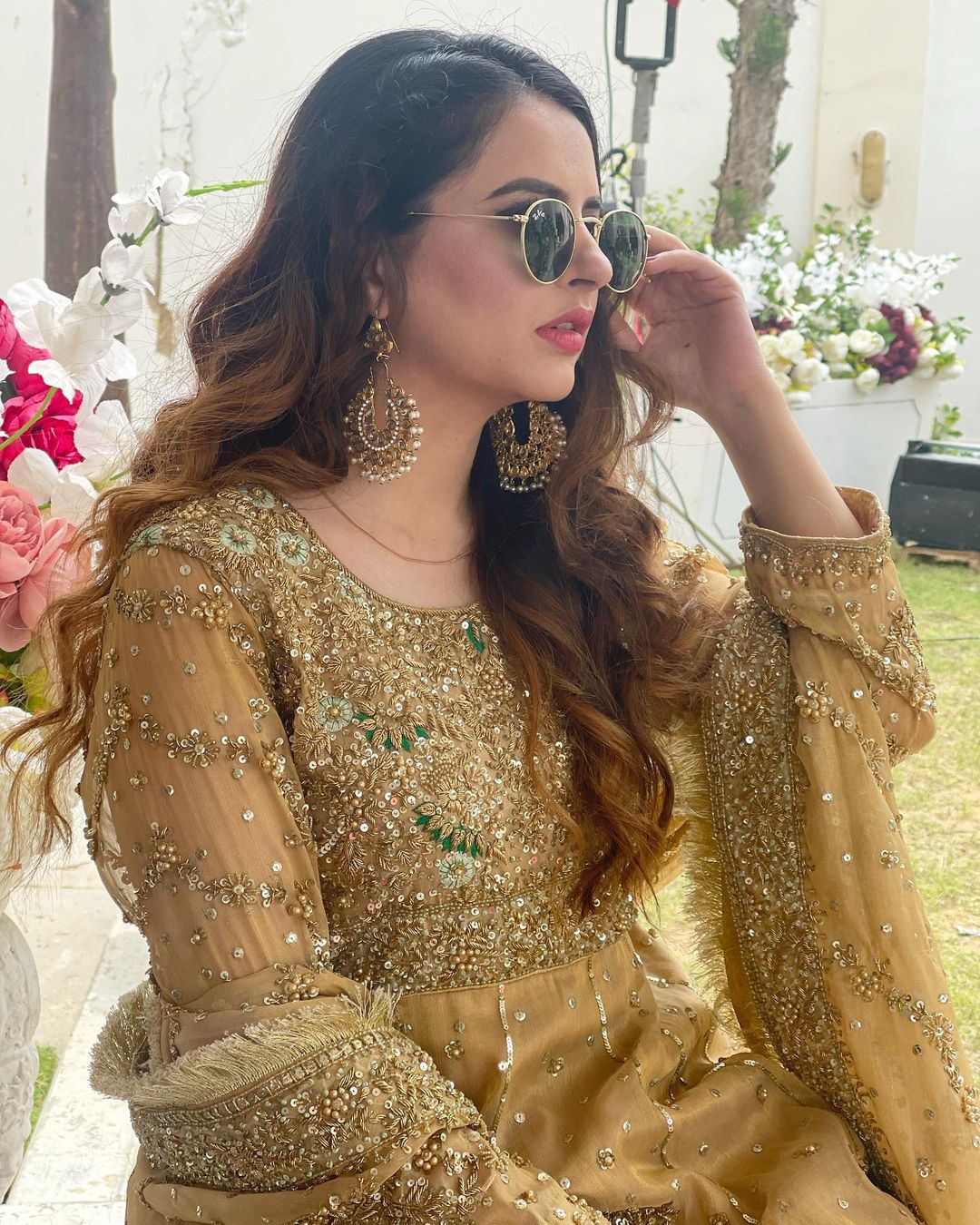 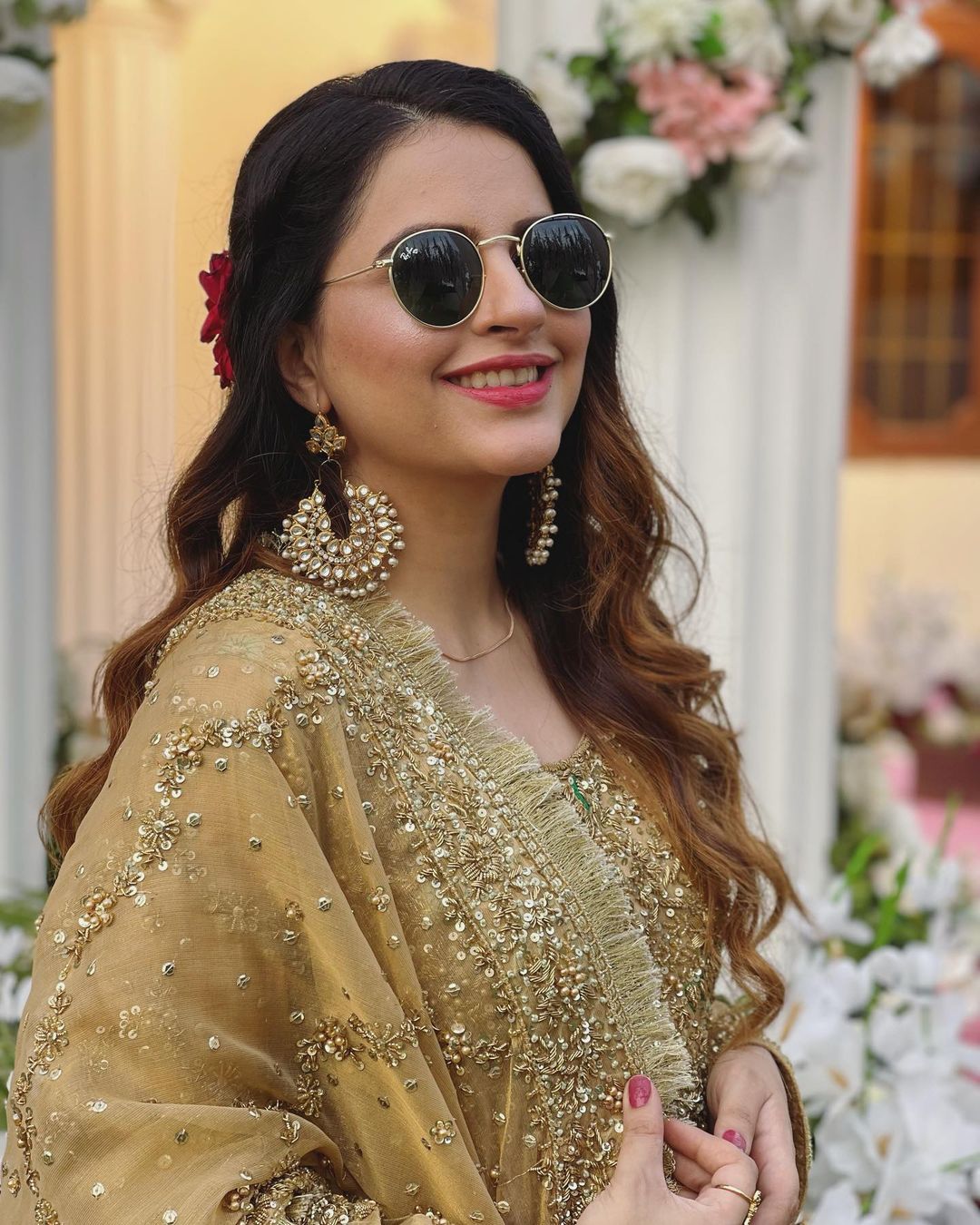 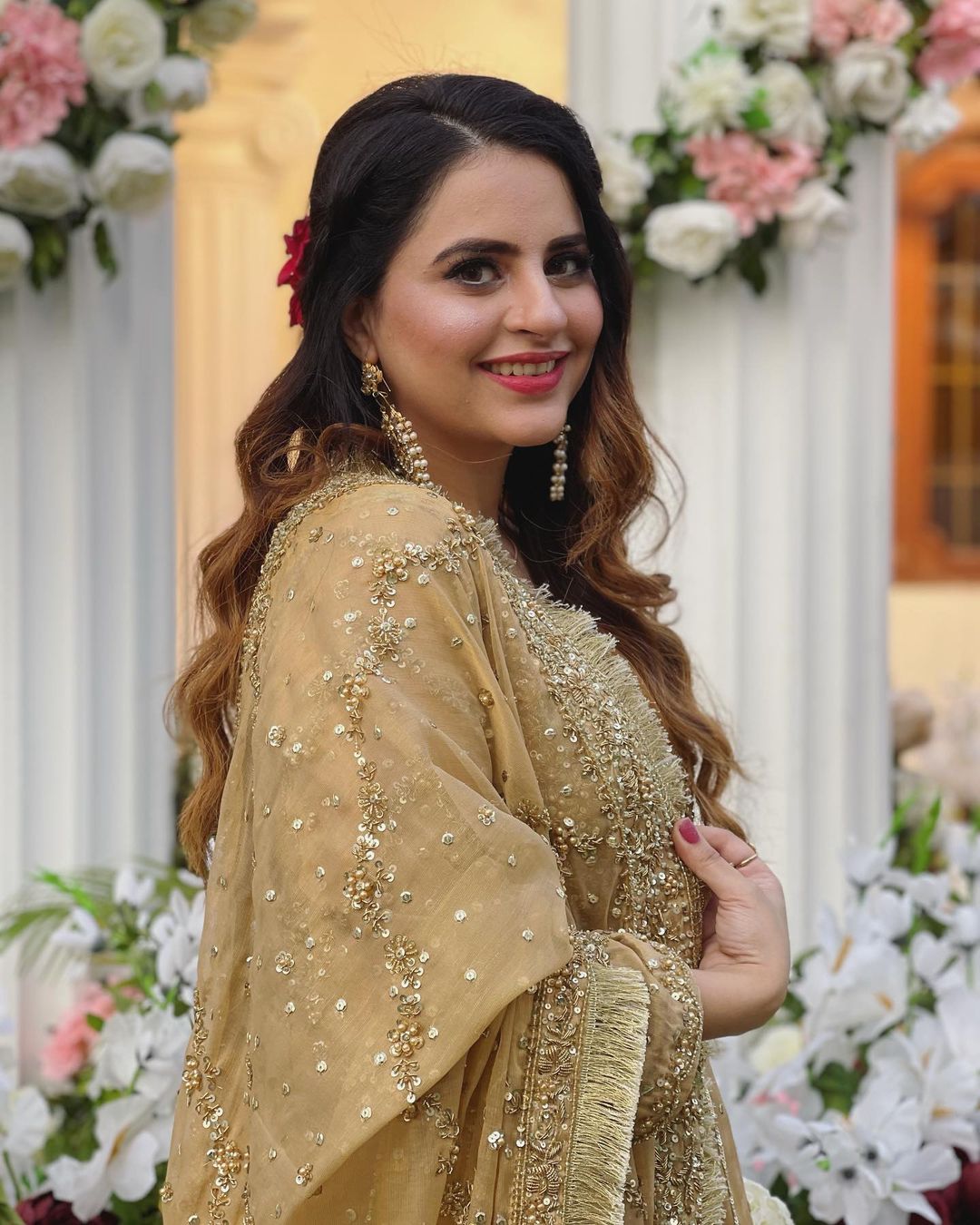