Due to his portrayal of Abdurrahman Alp in the 2014–2019 television series Ertugrul, prominent Turkish actor Celal Al is also well-known in Pakistan. It was also broadcast in Pakistan in 2019 with an Urdu dub. He contributed to the popular “Kurulus: Osman” series, which debuted in 2019 and ran through 2021. 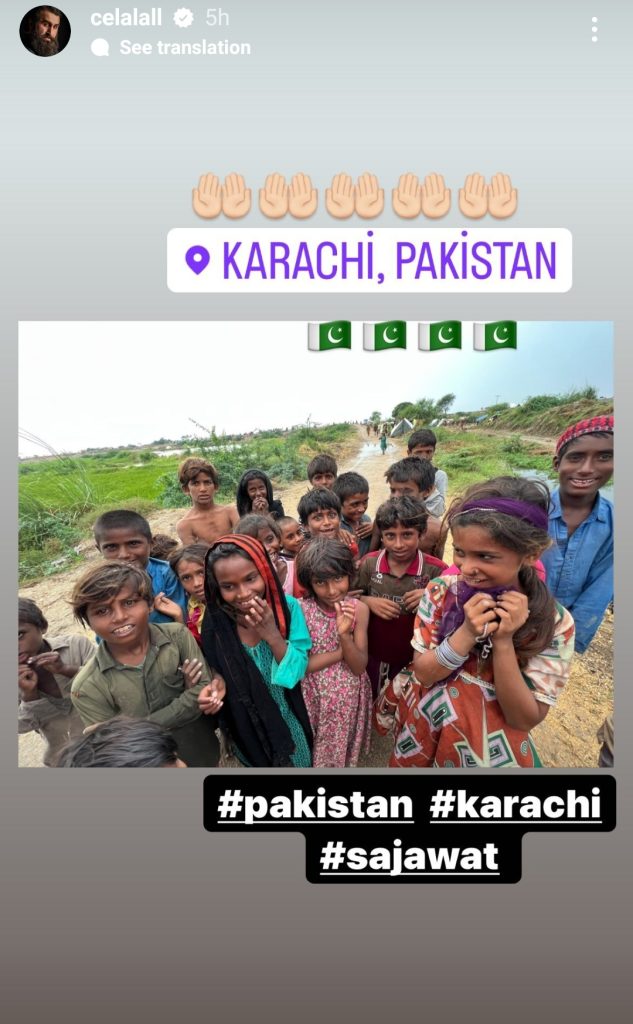 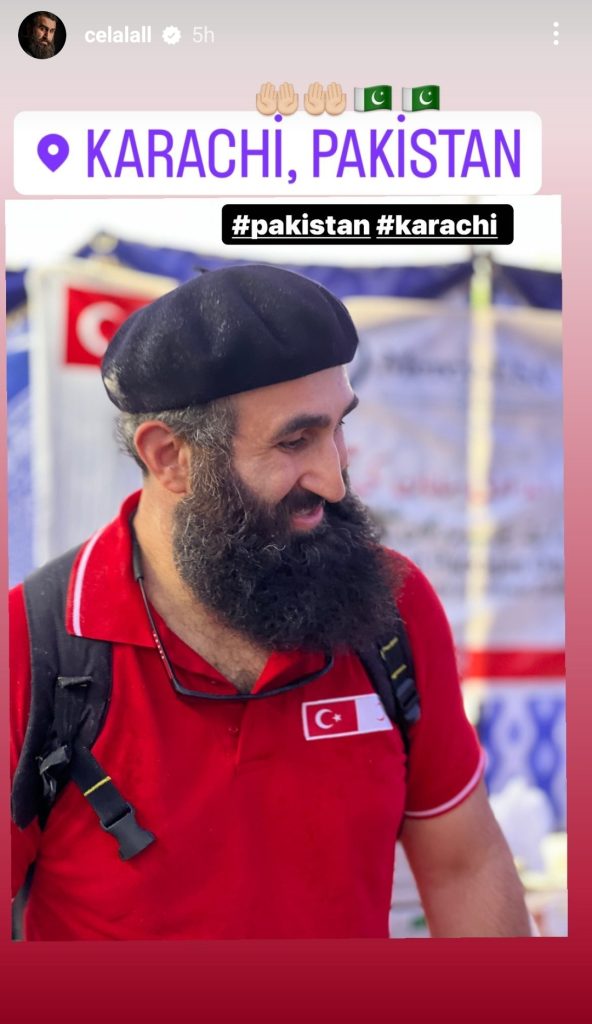 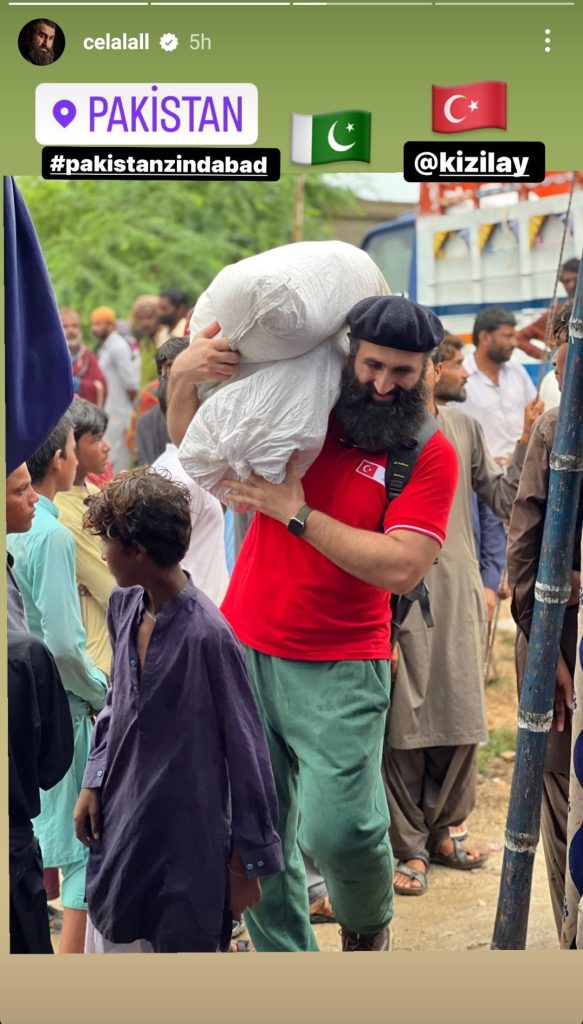 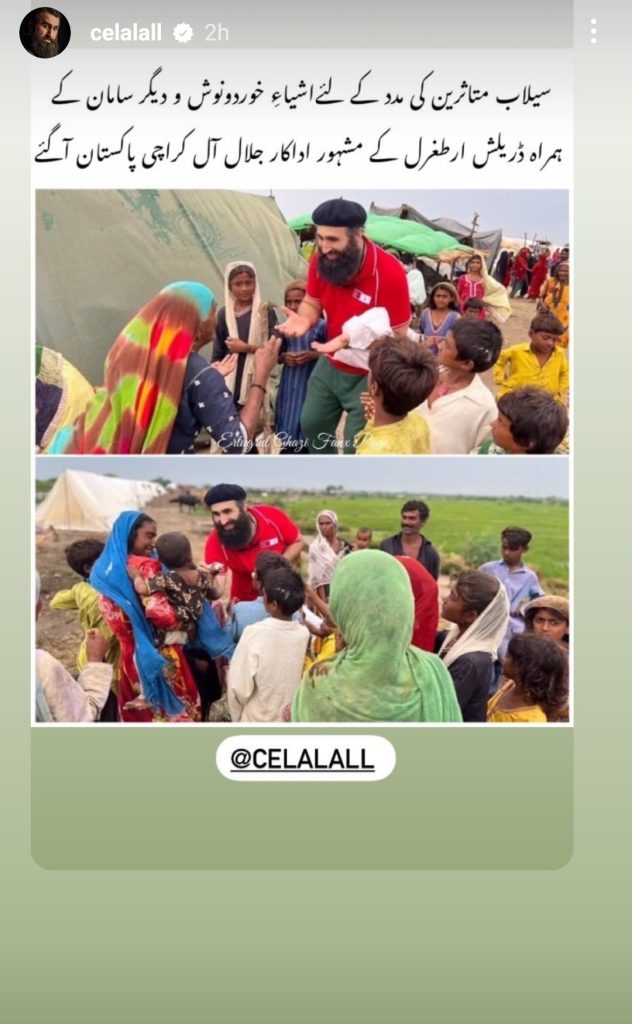 He went to Pakistan last year with pals and had a terrific time there. He returned to Pakistan this year shortly after learning about the terrible floods there. The actor, however, has brought several supplies for the flood victims. He has also given out food to the populace and interacted with local children. The kids loved talking to him and thoroughly enjoyed his company. He also sang “Turkiye” with them. Check out some of his Pakistani photos and movies. 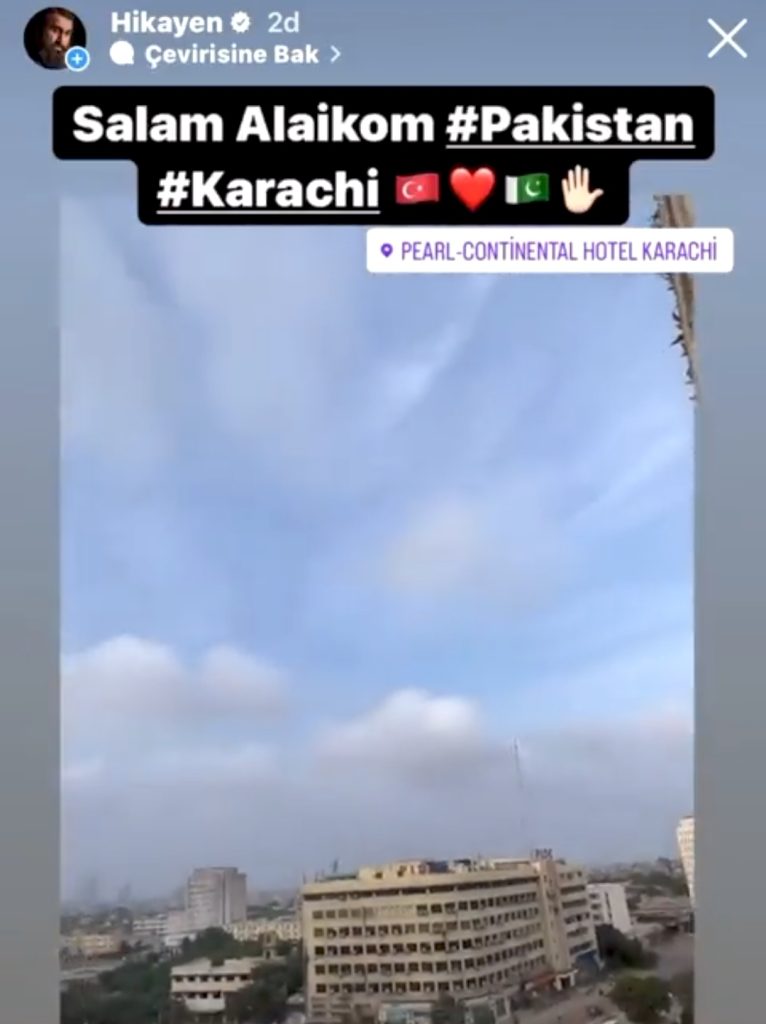