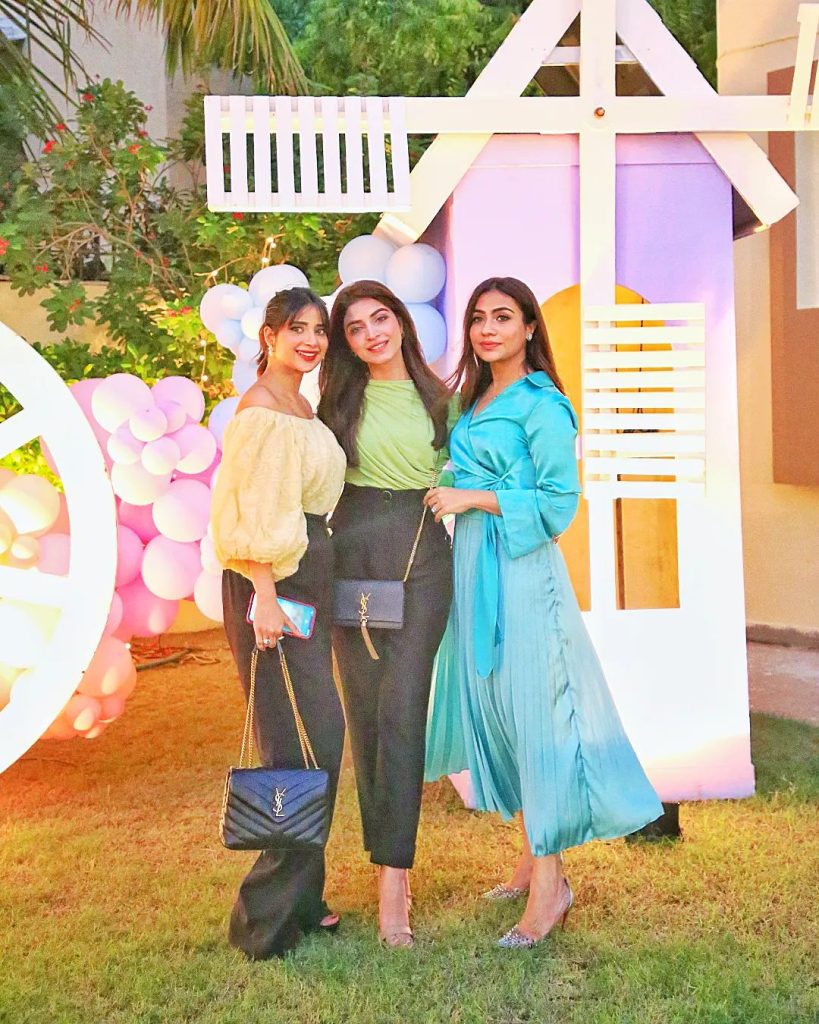 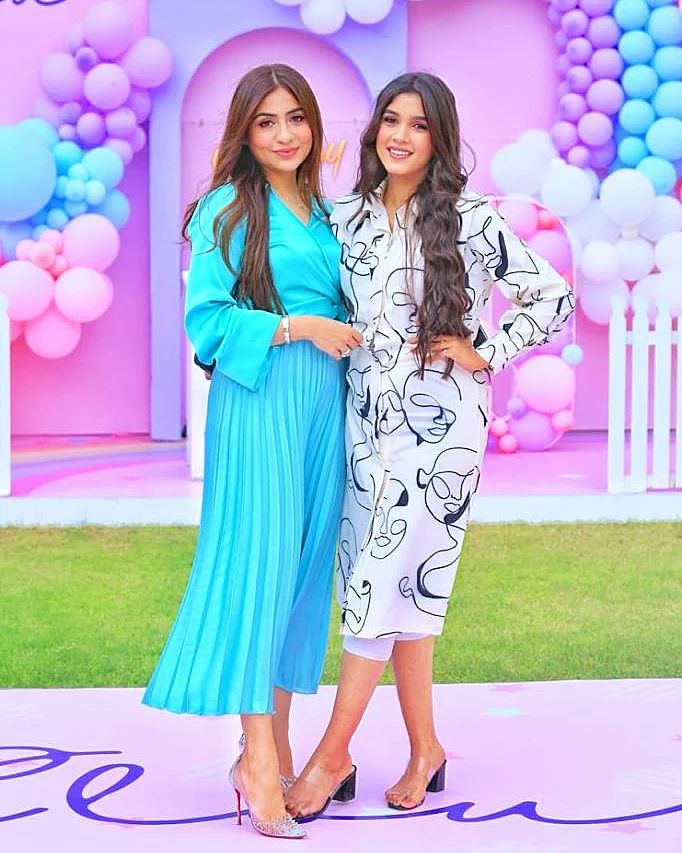 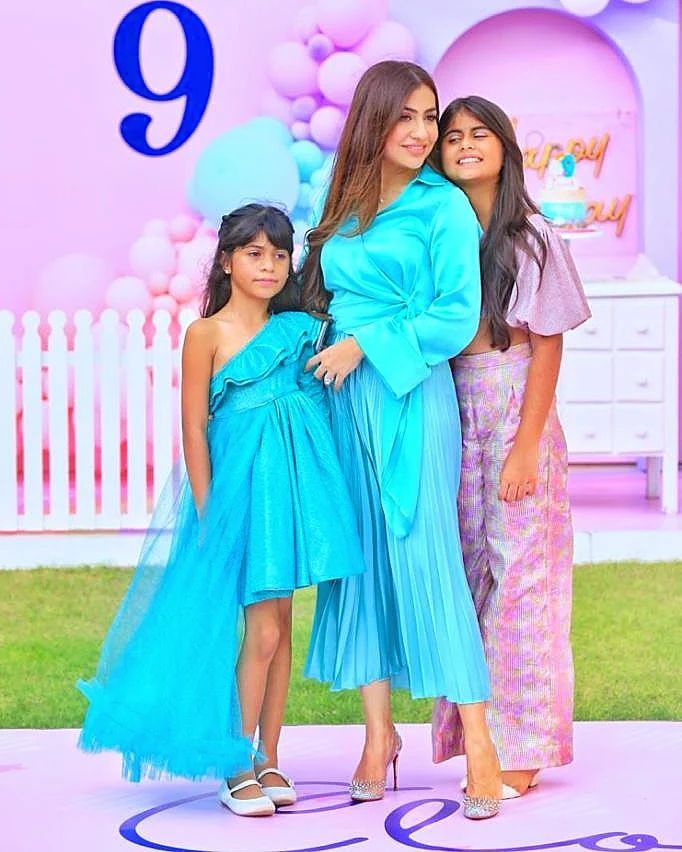 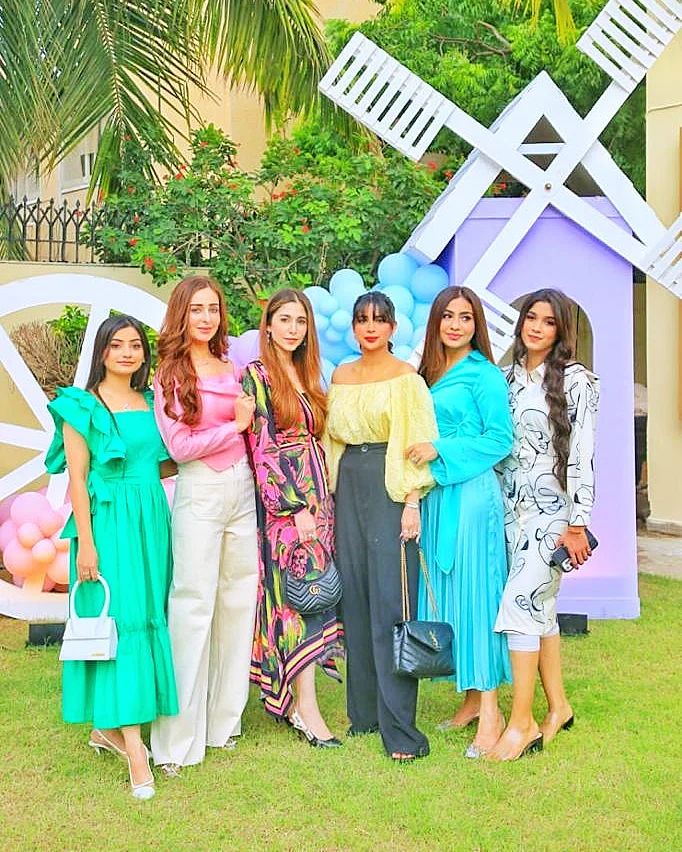 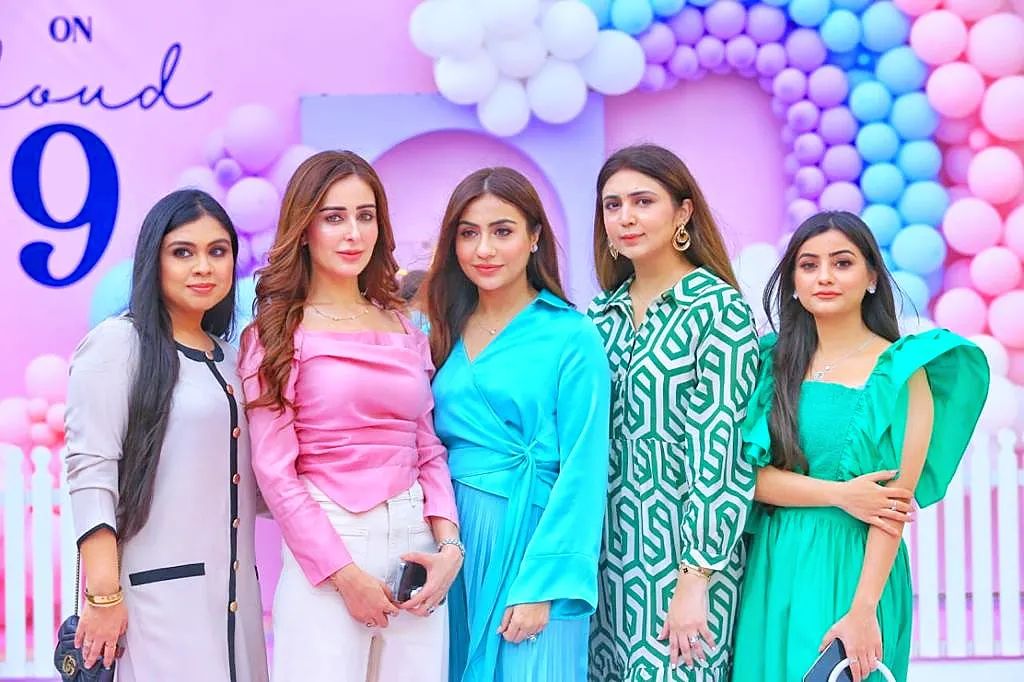 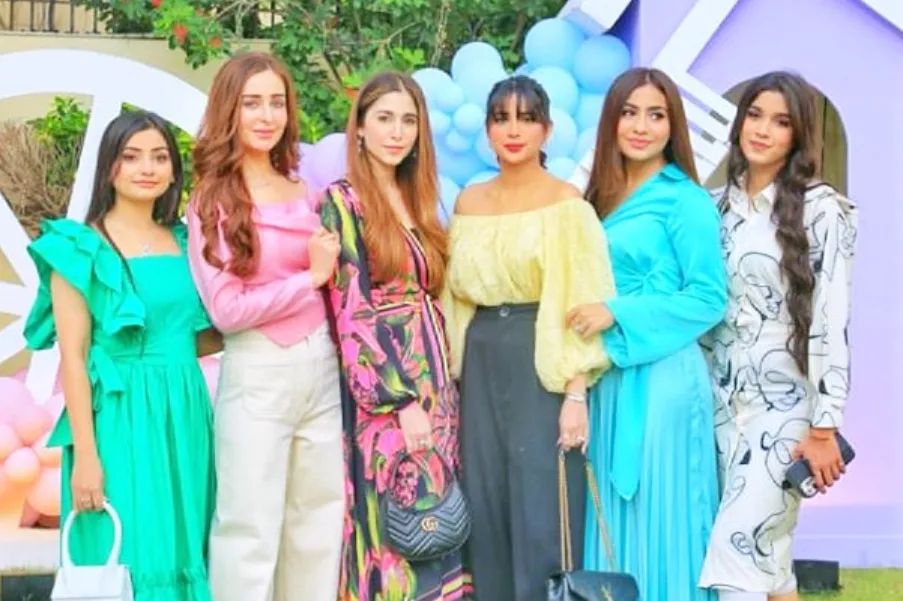 In 2019, Sara created her own cosmetics brand, “Sara Ali Cosmetics,” promising to provide the highest calibre cosmetics. Sara Ali is happily married and the mother of two stunning girls. 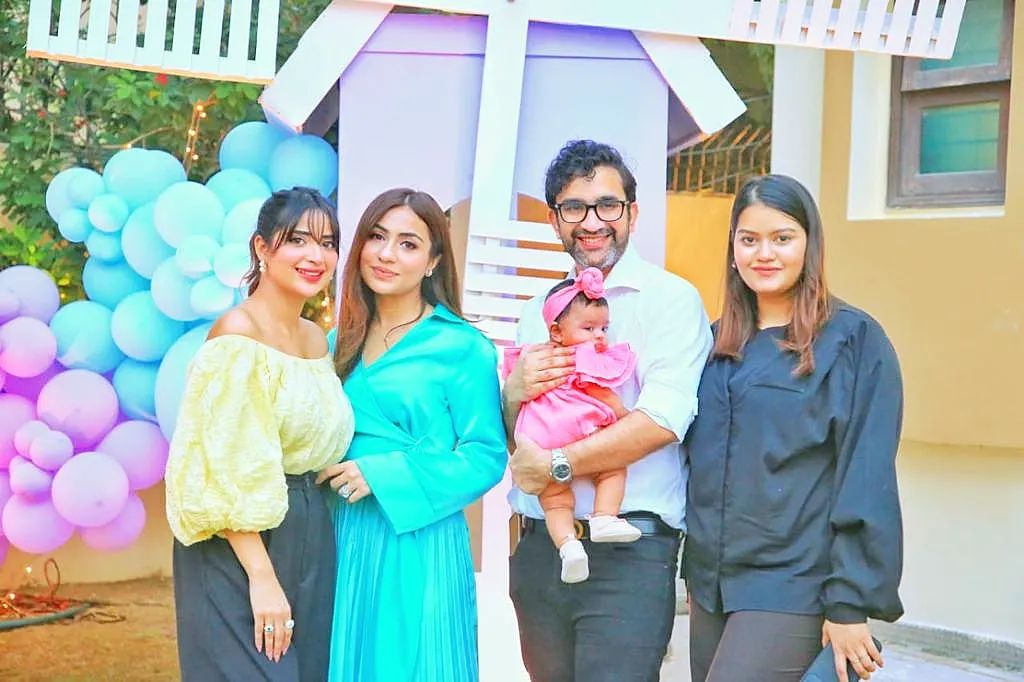 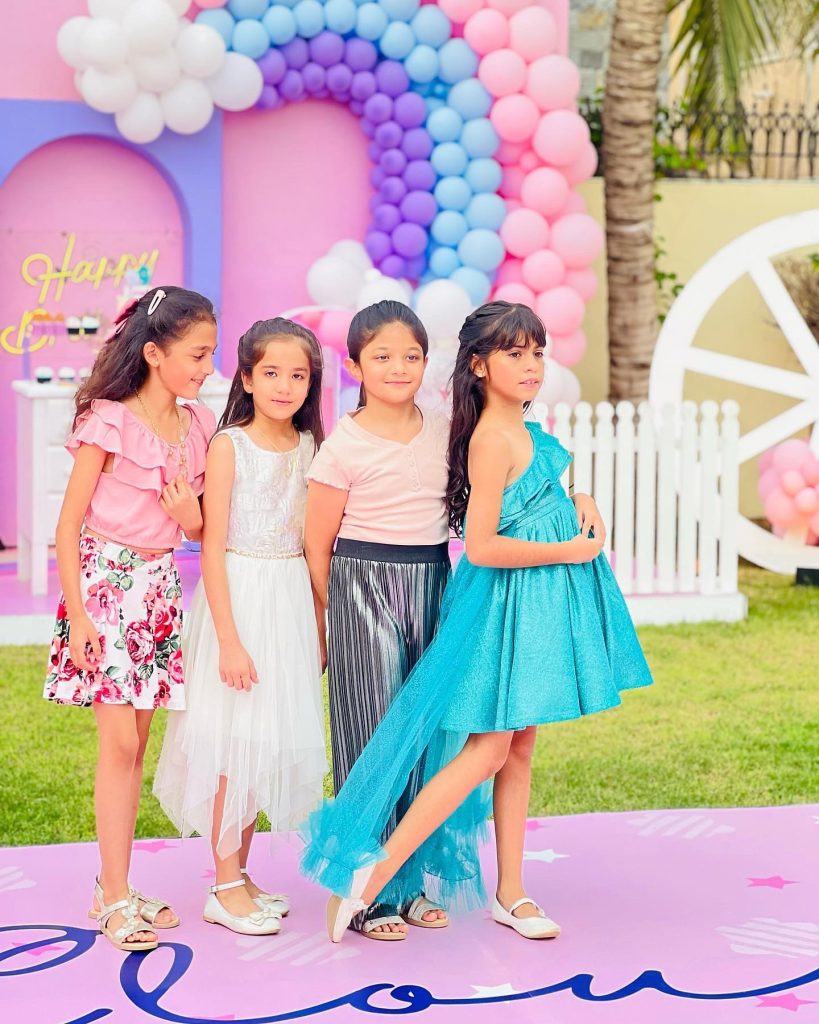 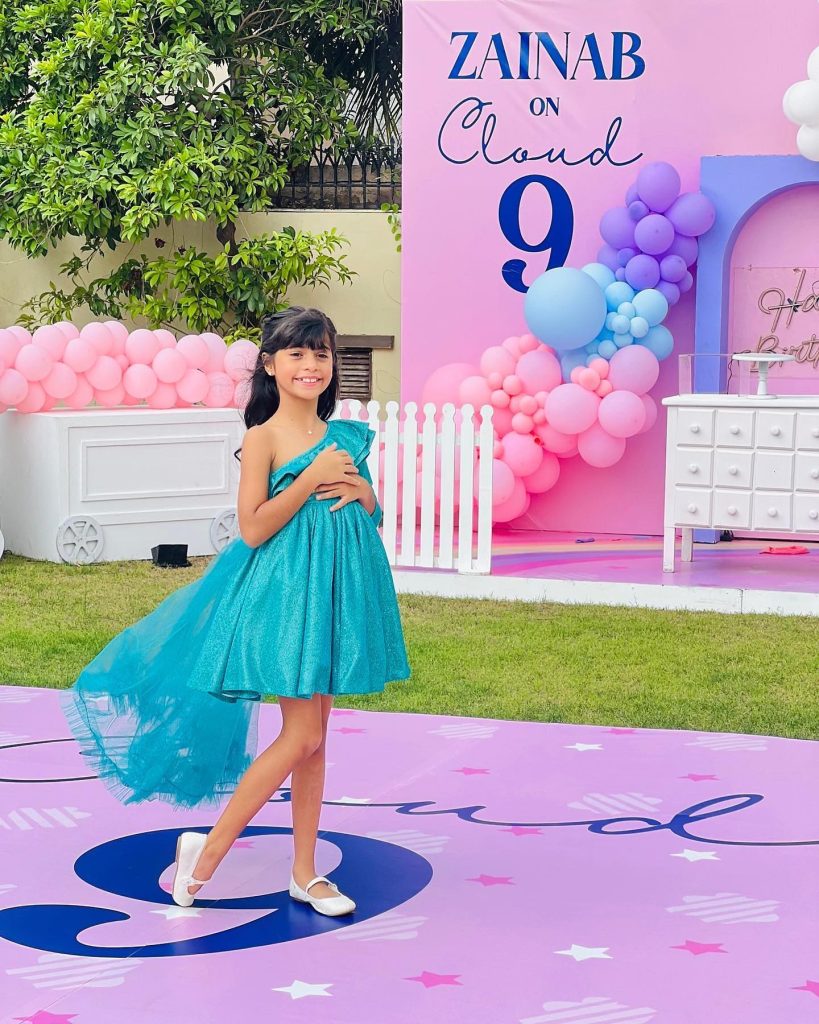 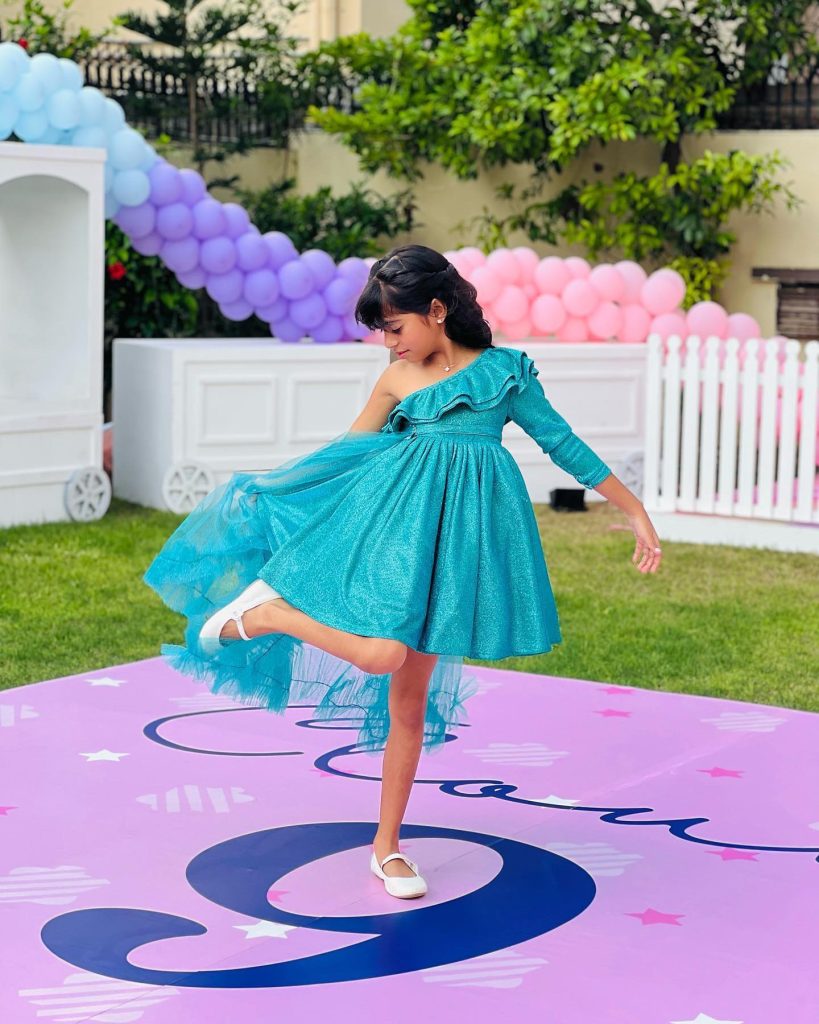 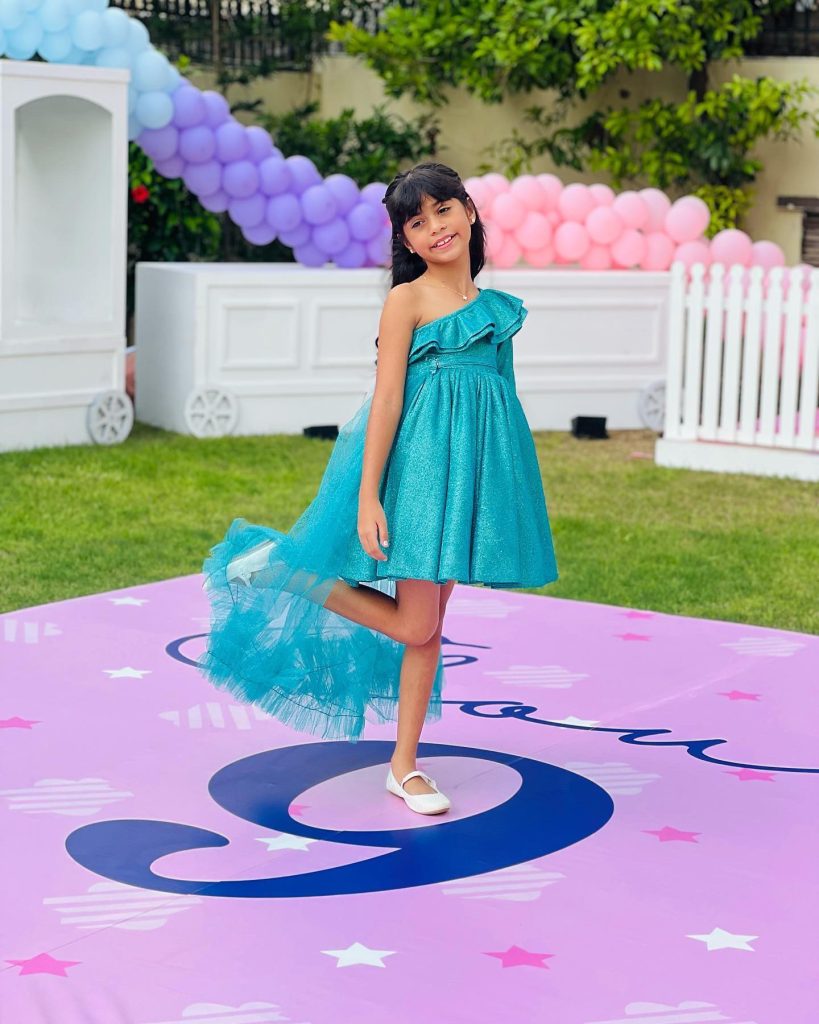 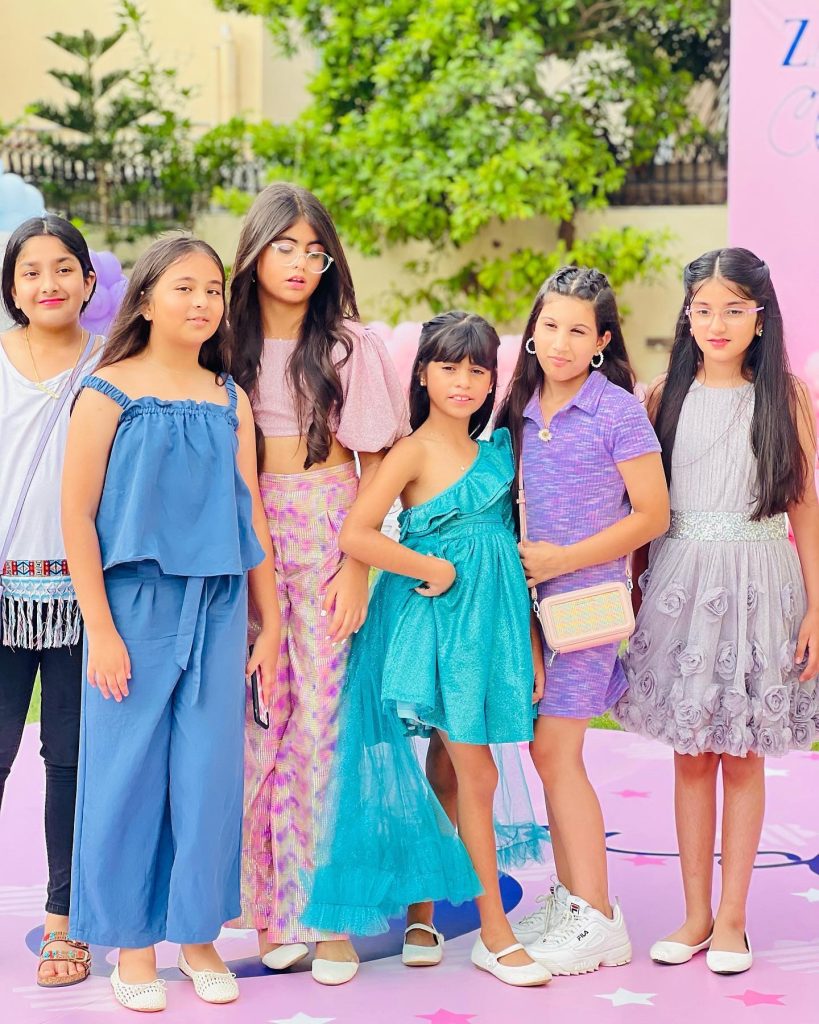 “We were planning this birthday since a few weeks and it finally came after the monsoon season. We were feeling a little uneasy throwing this party despite the crisis in our nation, so we decided to give contribute IA,” Sara stated while sharing the images. 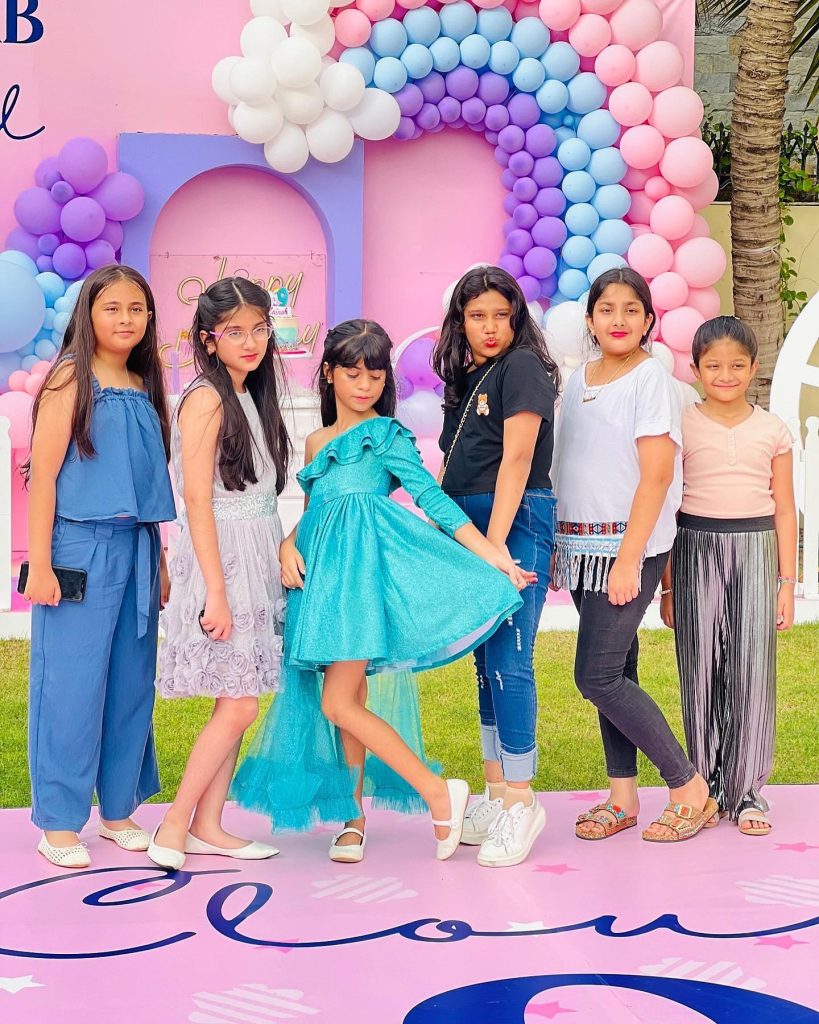 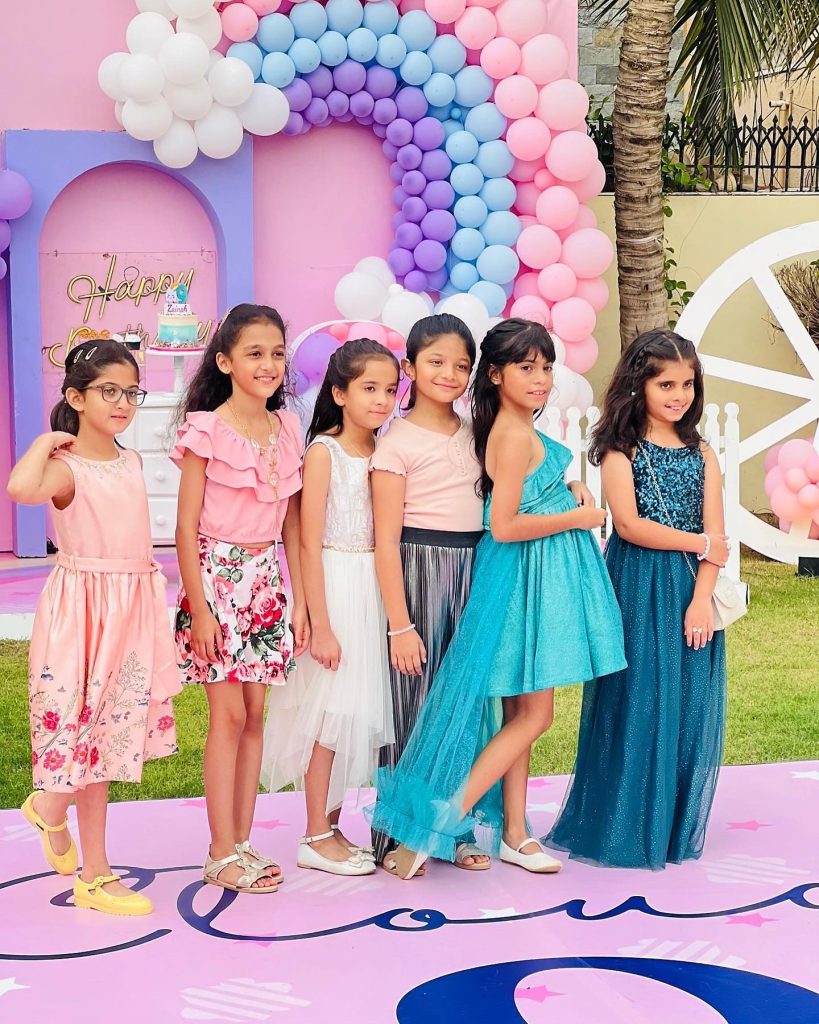