Army officer Shaheed Lt Gen Sarfraz Ali was the Corps Commander in Quetta for more than one and a half years. Sarfraz Ali was elevated to the position of Lieutenant General in November 2020. On August 2nd, 2022, a military chopper crashed, killing Sarfraz Ali. He is interred in Rawalpindi, Pakistan’s Shuhada Cemetery. 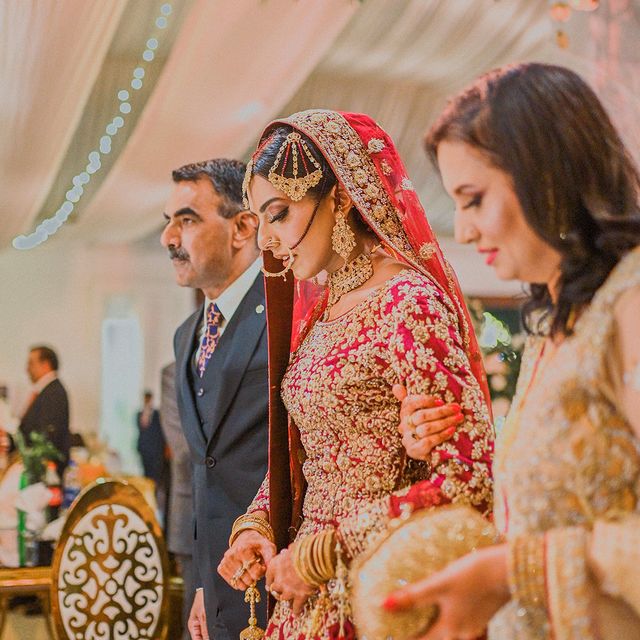 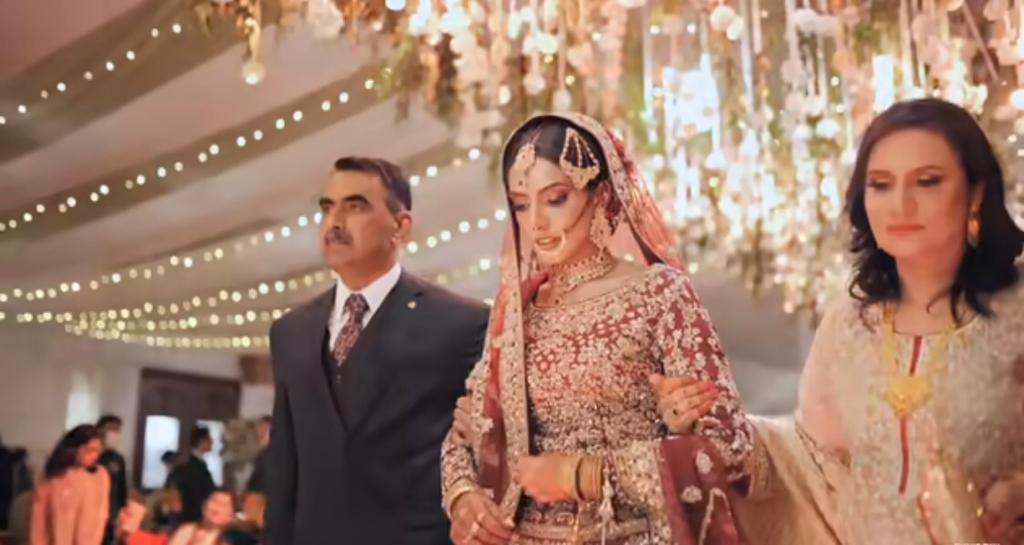 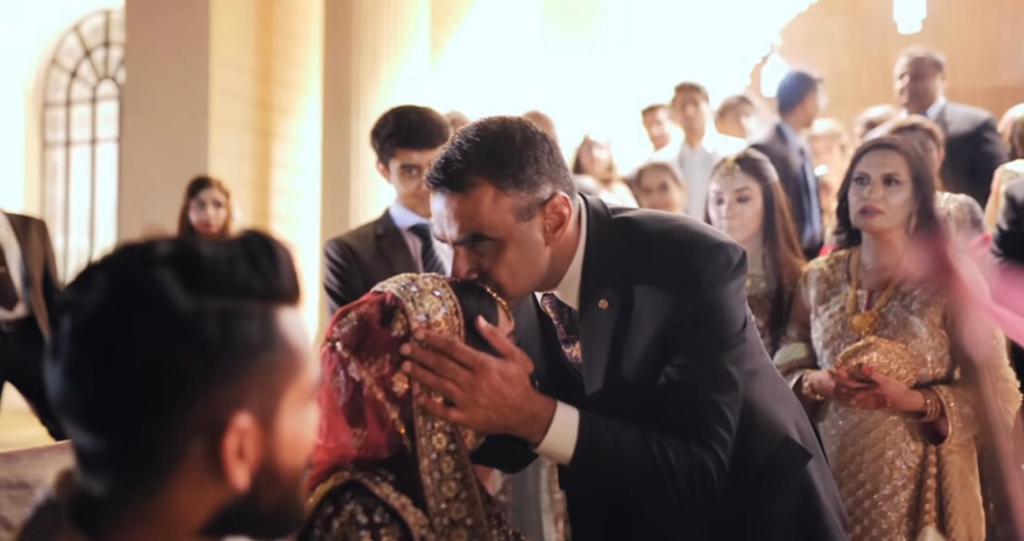 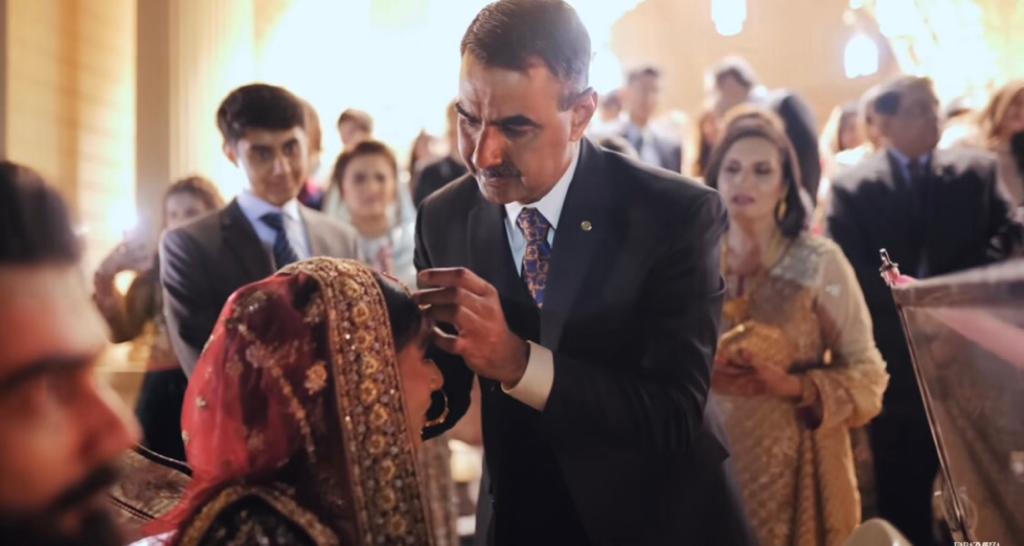 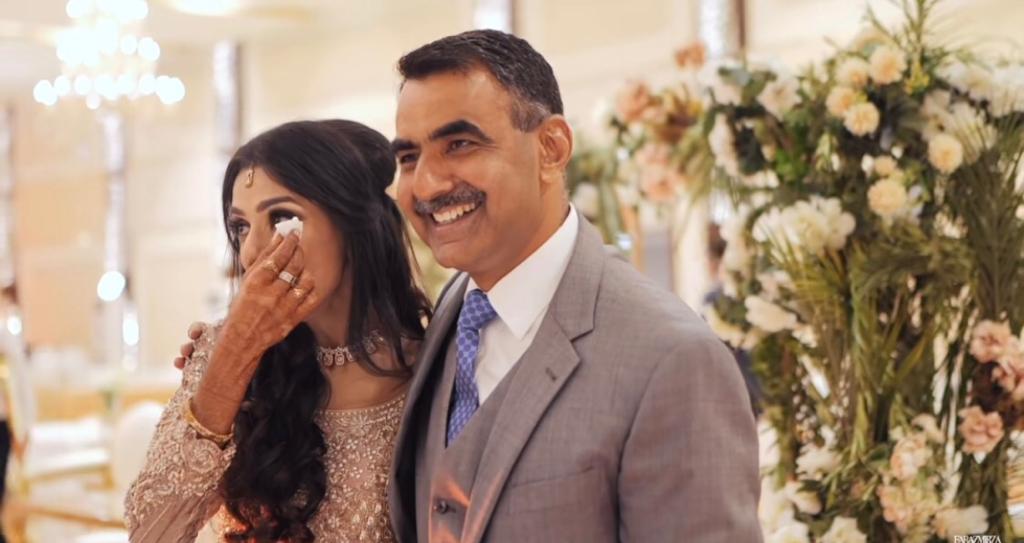 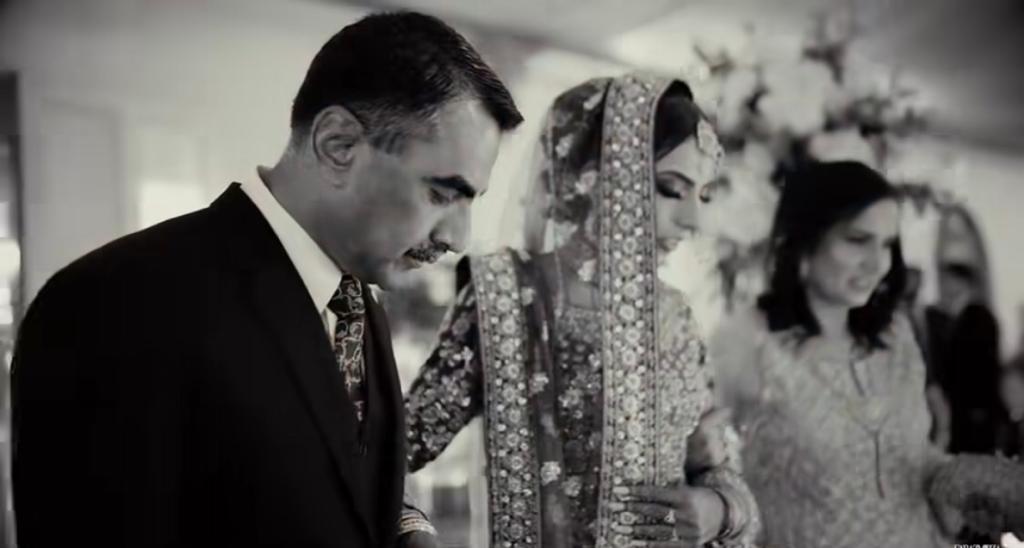 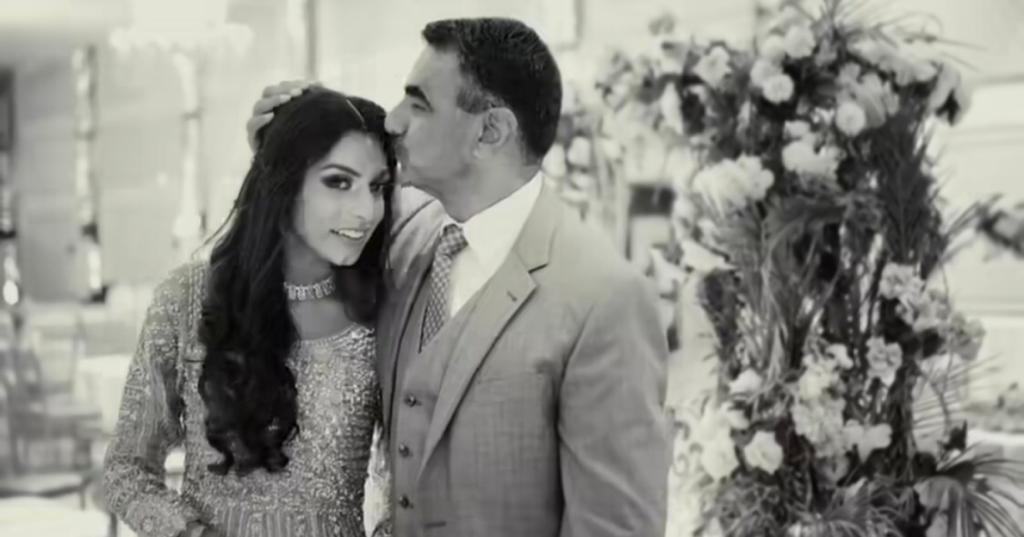 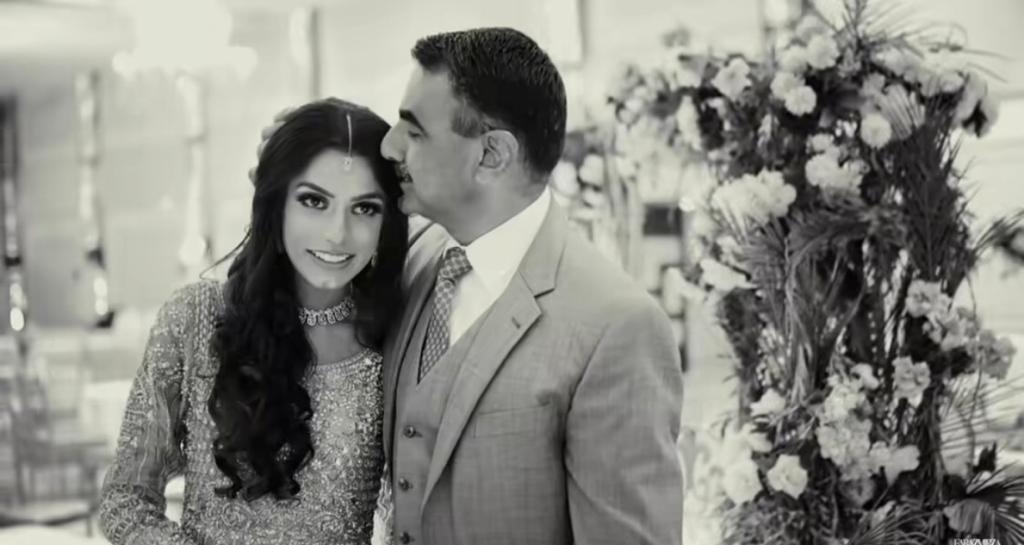 A moving video of Shaheed Lt. General Sarfraz Ali from her daughter’s wedding was uploaded by wedding photographer “Faraz Mirza” on Defence Day, which is being observed across the nation today. Ten days before to his sacrifice was his daughter’s wedding ceremony. Sarfraz Ali and his daughter are seen sharing some adorably sweet and touching moments in the video. It appears that the father and daughter had a close relationship. Watch the video to see more! 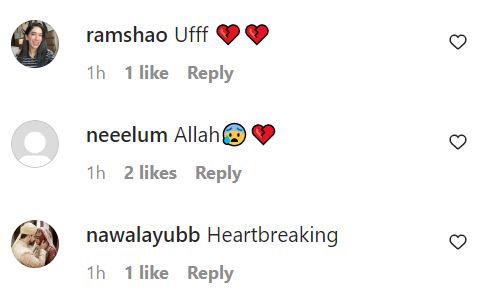