One of the most well-known Pakistani designers, Zara Shahjahan is renowned for her vintage-inspired designs that exhibit the highest levels of craftsmanship, unmatched fabric quality, and meticulous attention to detail. Because of its bridals, unstitched items, and ready-to-wear lines, Zara Shahjahan is regarded as being luxurious and specialised. Due to her knowledge of several cultural fashion styles over the years, her design firm has expanded across national boundaries. 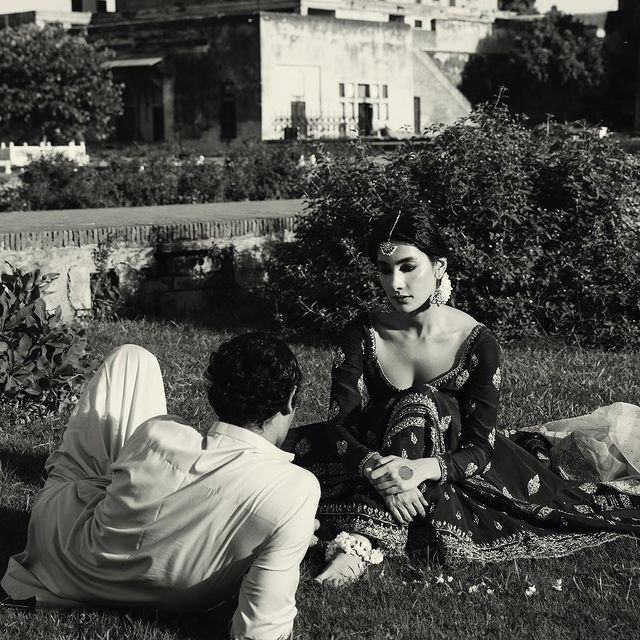 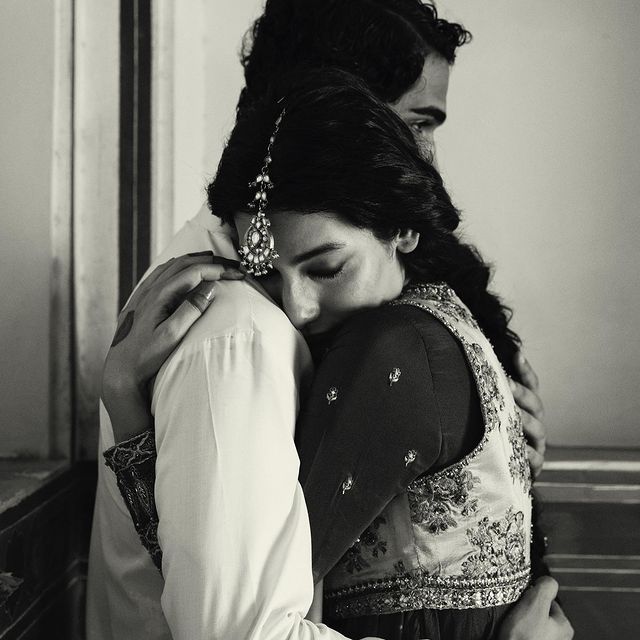 Models Eman Suleman and Sauban Umais appeared in the recent unveiling of Zara Shahjahan’s newest “Humraaz” wedding formal collection for 2022. The most recent collection, Humraaz, is a tribute to love, which is characterised by the closeness of secrets exchanged by lovers and friends. Look at that! 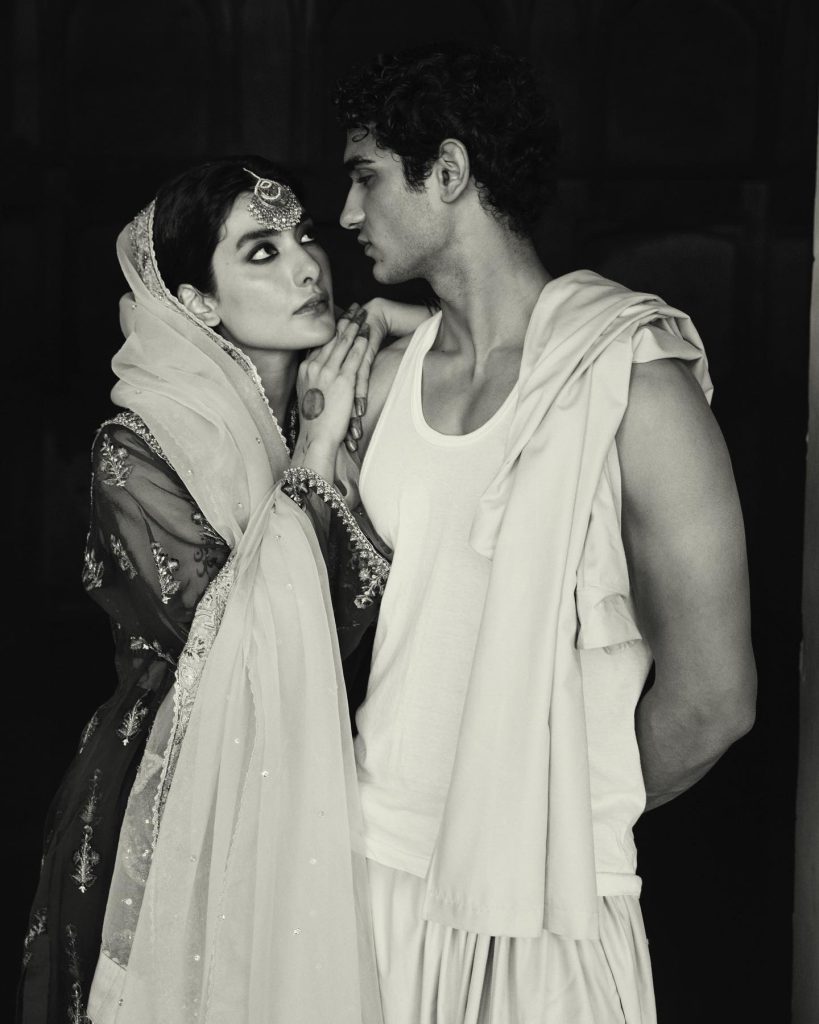 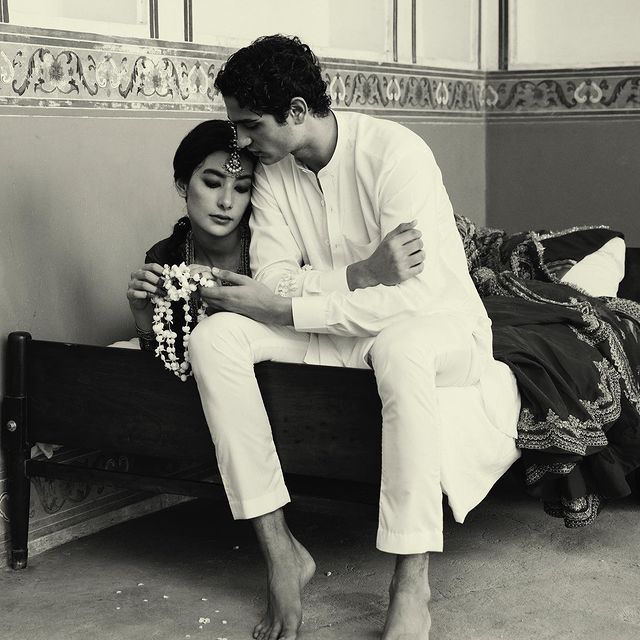 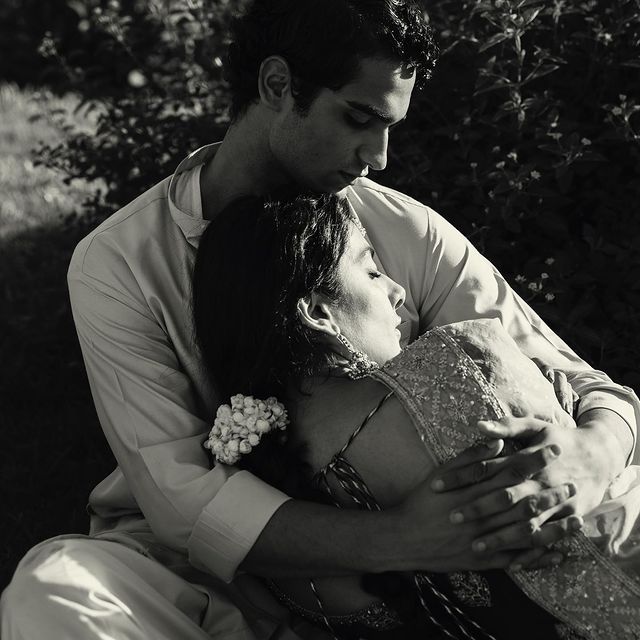 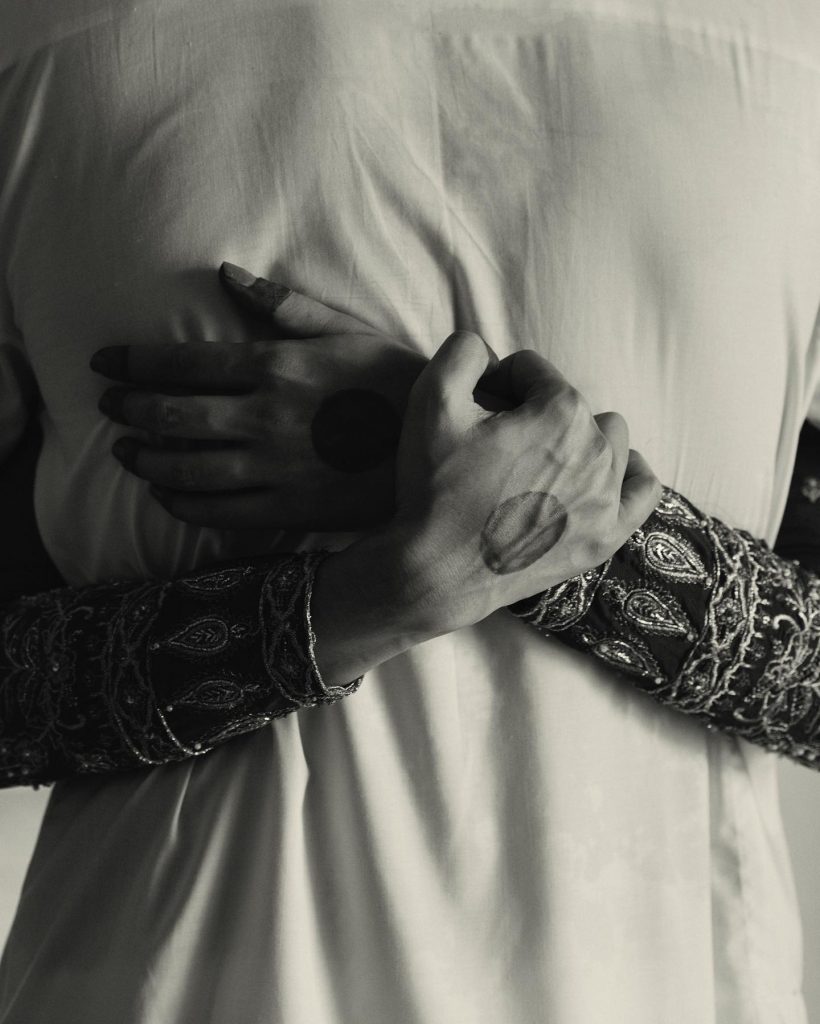 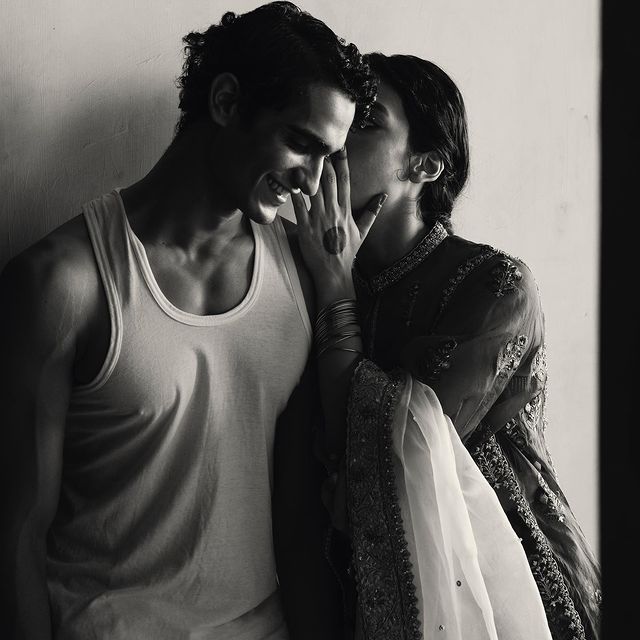 The audience was ready to react as soon as the images appeared on social media. Because the photos show the model wearing a deep-necked dress, internet users criticised the clothing company for encouraging obscenity in the name of fashion. Additionally, their terrible photoshoot and indecent pose attracted a lot of criticism. The internet community also urged us to boycott companies that normalise obscenity. Check out the reviews we’ve gathered here from the general public! 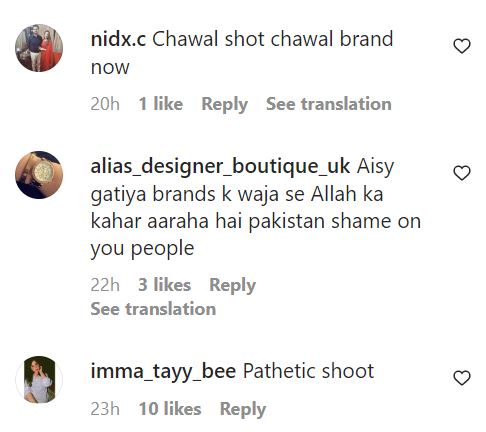 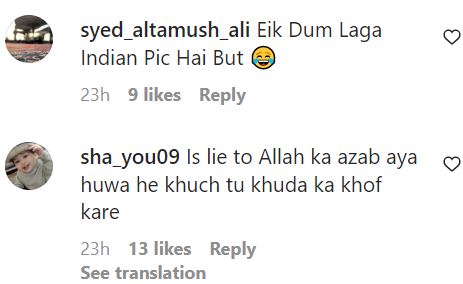 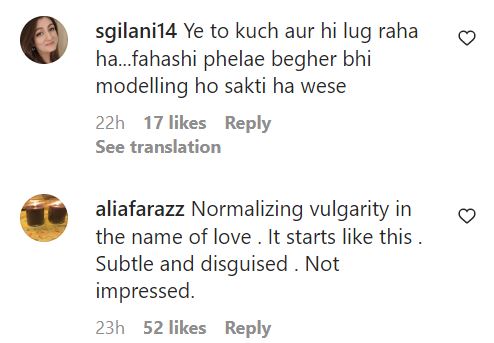 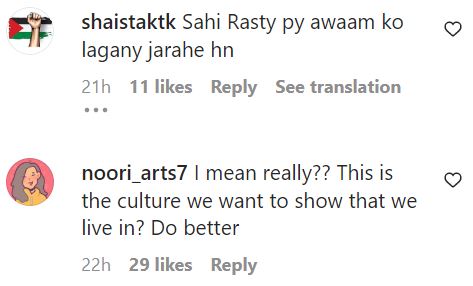 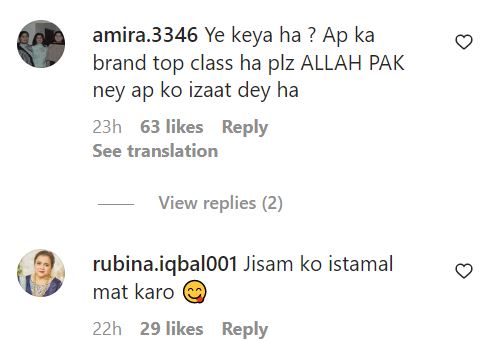 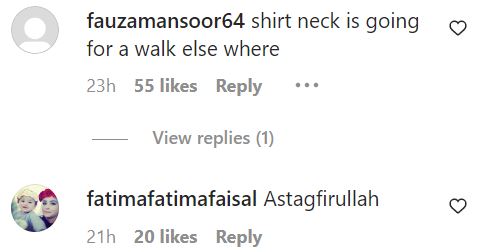