Young and well-known Pakistani actress and model Alizeh Shah frequently stays out of the spotlight for various reasons. With her attractive appearance and endearing attitude, she quickly won the audience’s undying devotion. Alizeh made her debut on the big screen in the Mahira Khan and Bilal Ashraf-starring movie “Superstar.” 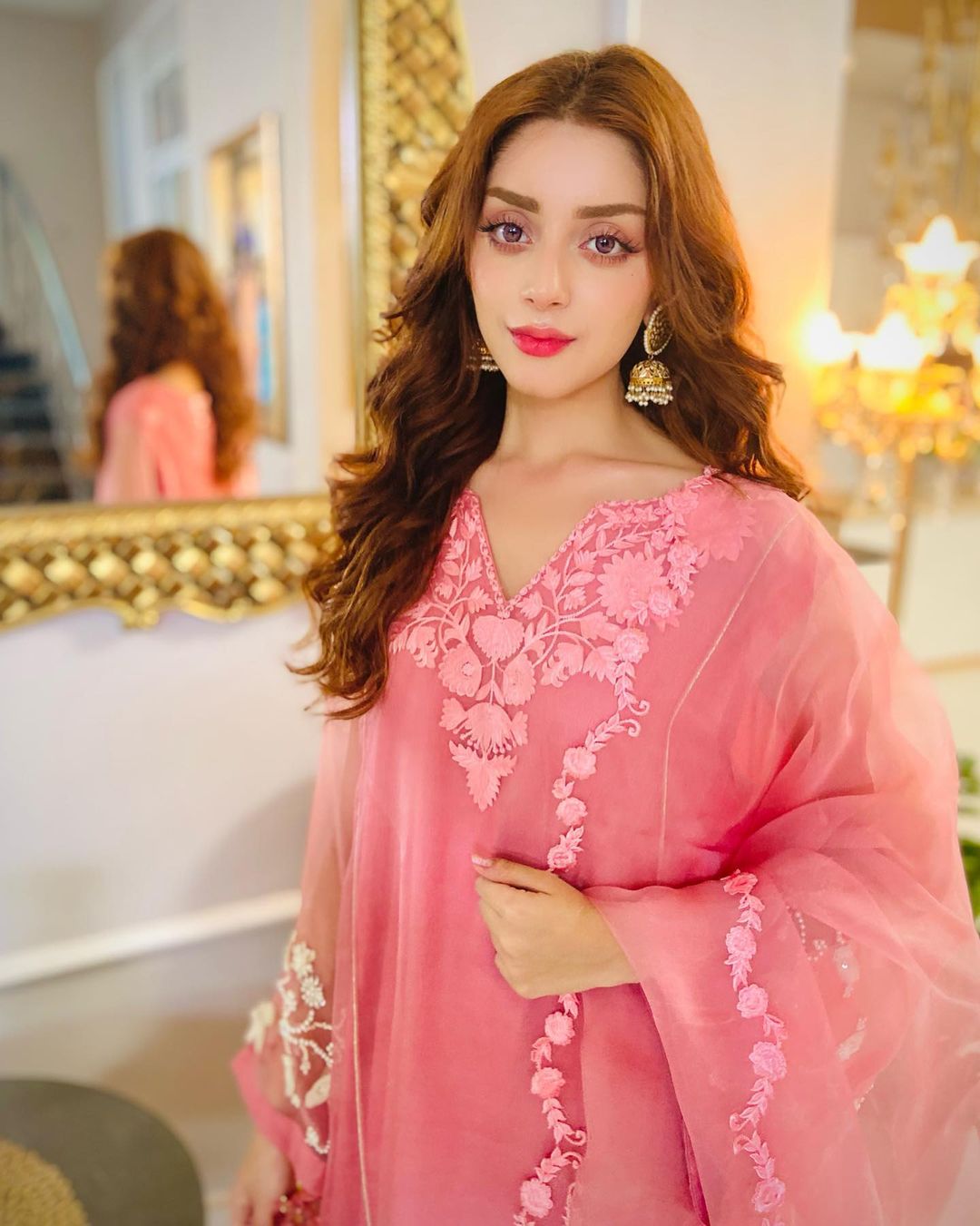 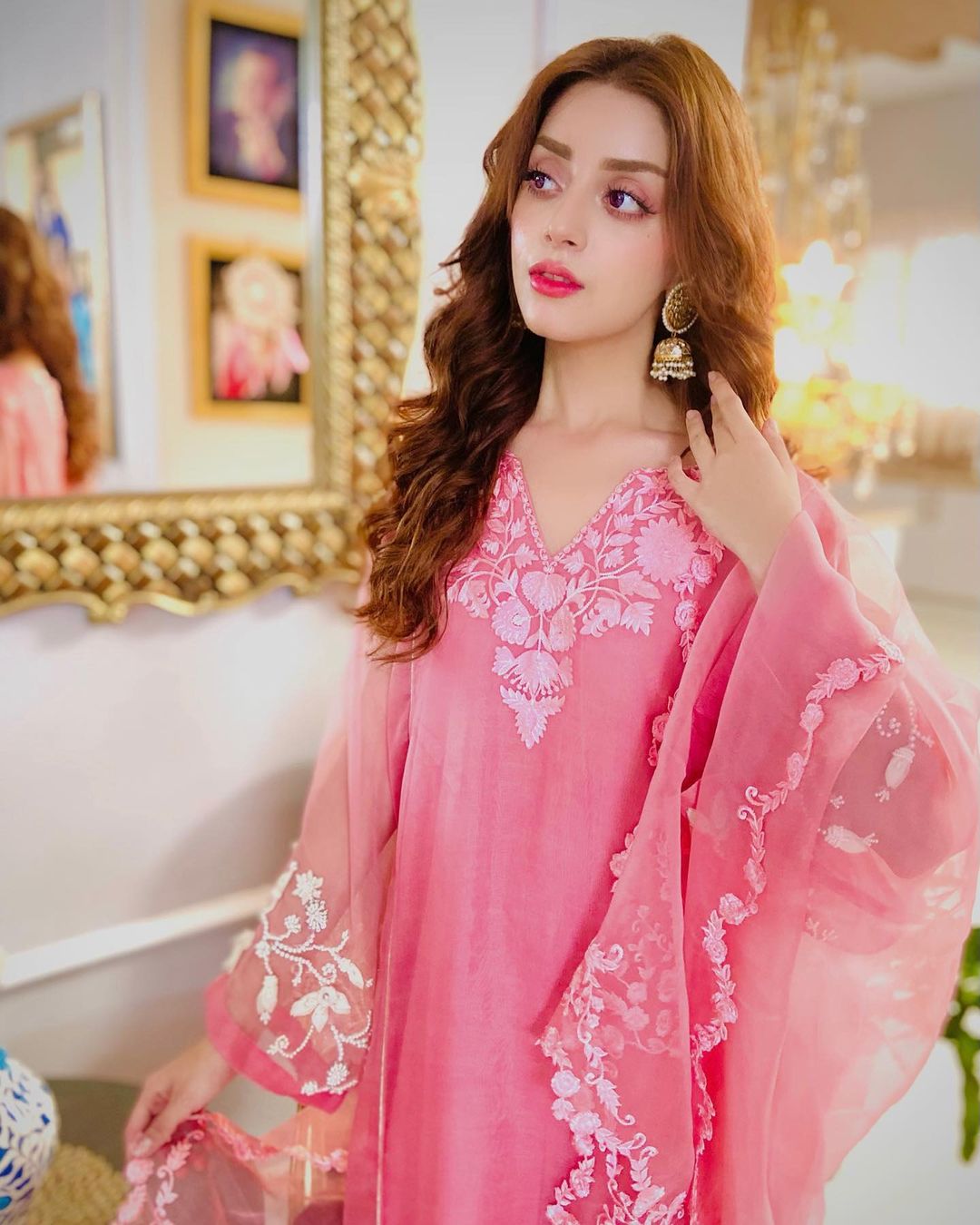 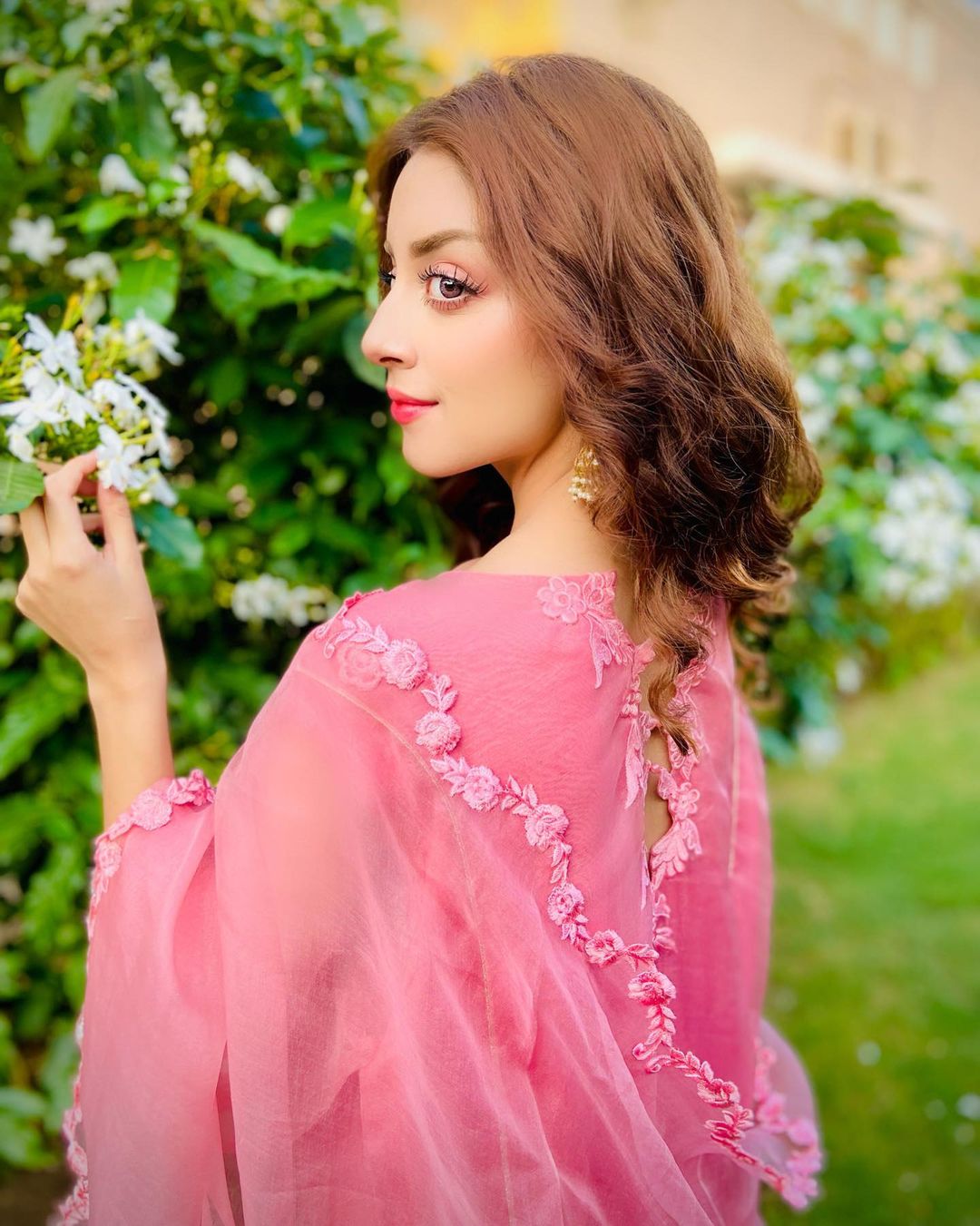 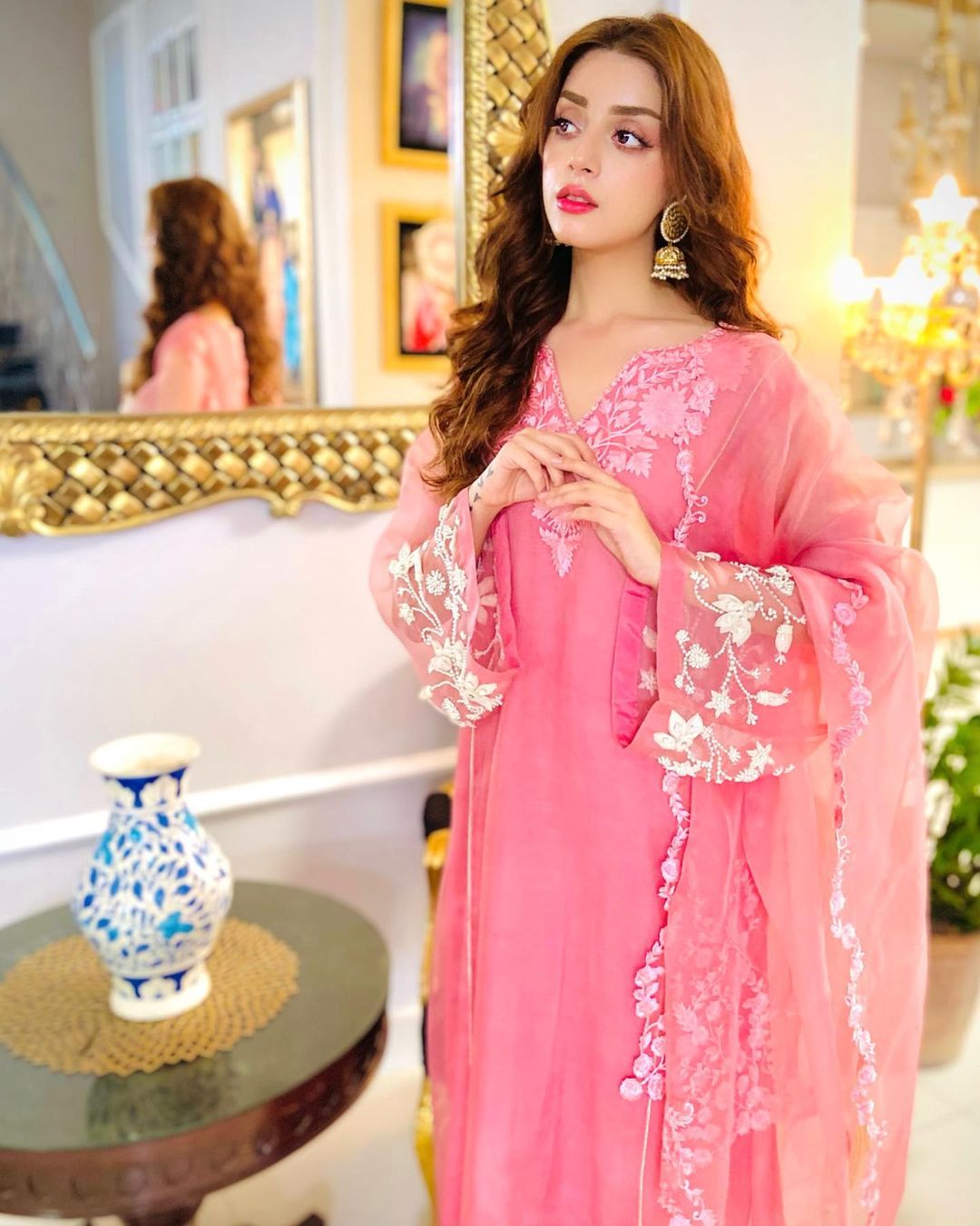 Alizeh Shah recently gave her fans and followers a surprise by posting some of her most captivating images to her Instagram account. Alizeh is seen wearing some lovely traditional eastern outfits in her most recent photos, and she looks stunning. Alizeh’s fans were in awe of the images she provided since this time, she went for a fresh appearance. Take a look at the photos now!