In her advertisement, Bebasi star promotes a cream called “Face Fresh” that many people do not like. People took to social media to express their disappointment that she represented a product that perpetuates the stereotype that fairer skin is better. Critics say that by using a fairness cream, Alizeh Shah conveys the message that lighter skin is better for young girls. While the actress has not responded to the criticism yet. Take a look at the video below! 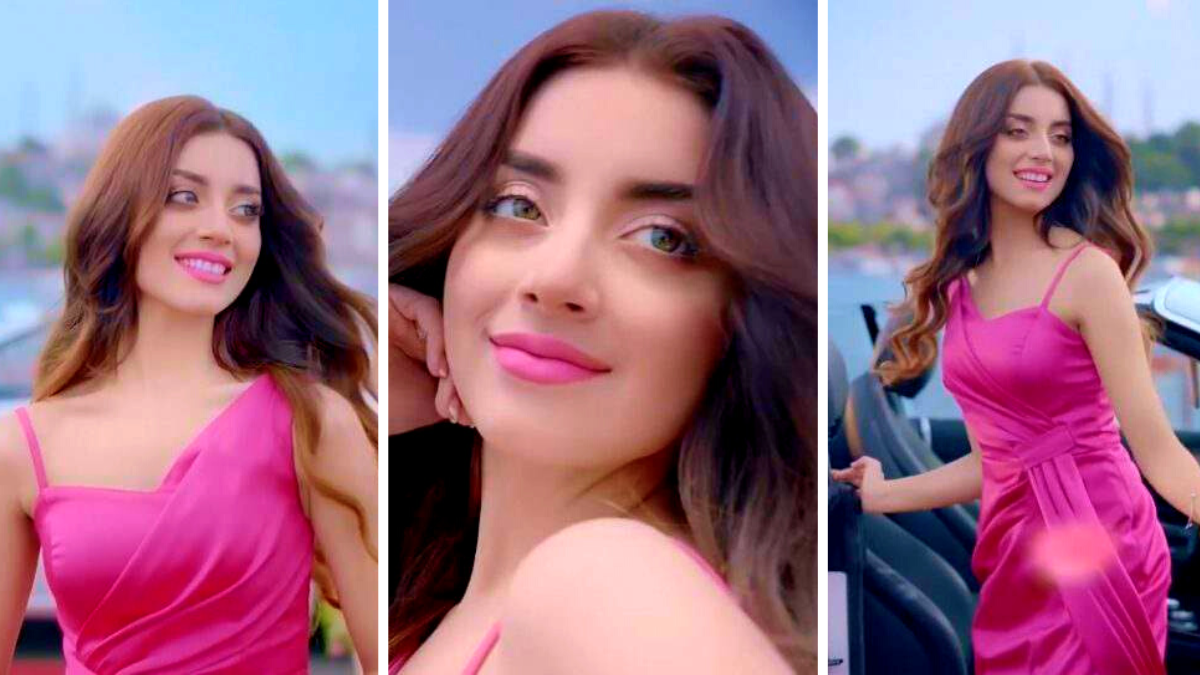