Alizeh Shah is a young, attractive, and gifted television actress from Pakistan. Alizeh has so far contributed to a number of well-known drama serials, such as Bebasi, Ishq Tamasha, Dil Moum Ka Diya, Jo TU Chahey, Mera Dil Mera Dushman, and Ehd E Wafa. The young, stunning starlet is adored for her good looks, charming smile, and striking eyes. Alizeh is brave and fearless, and because of her controversies, she frequently makes news. 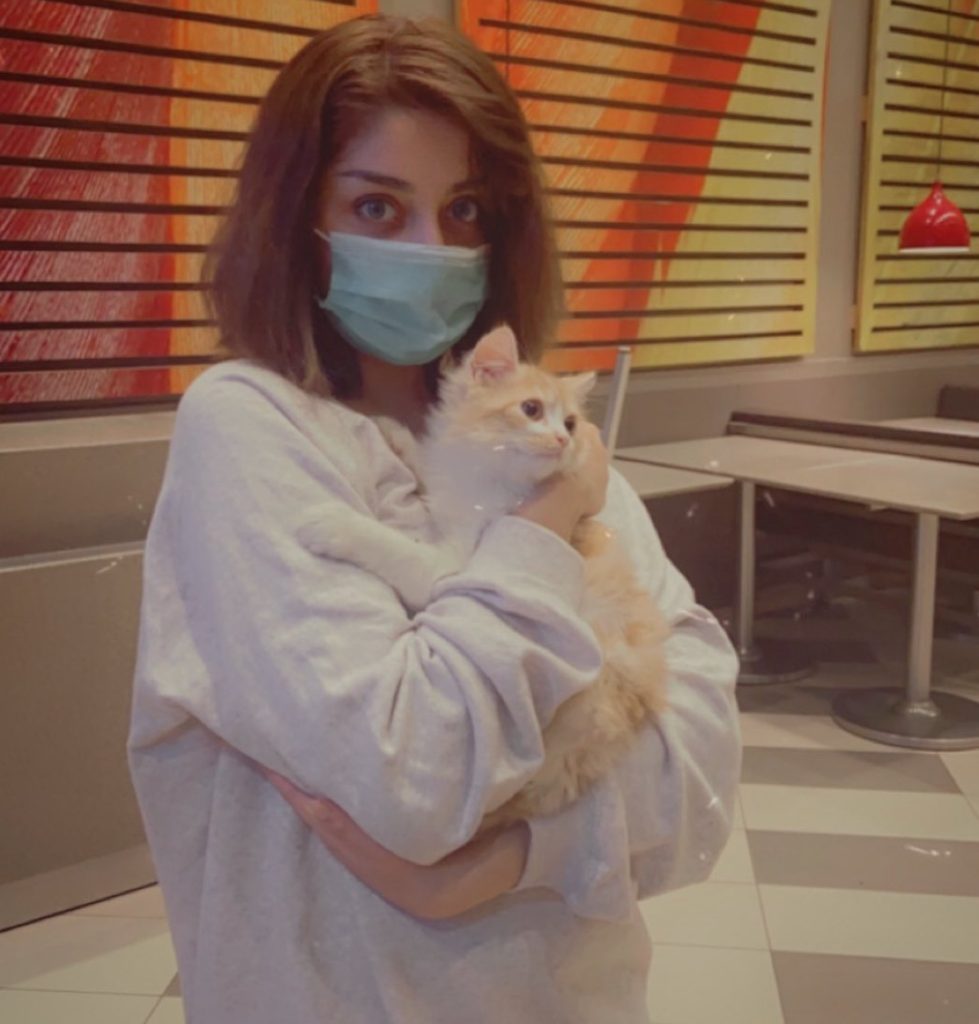 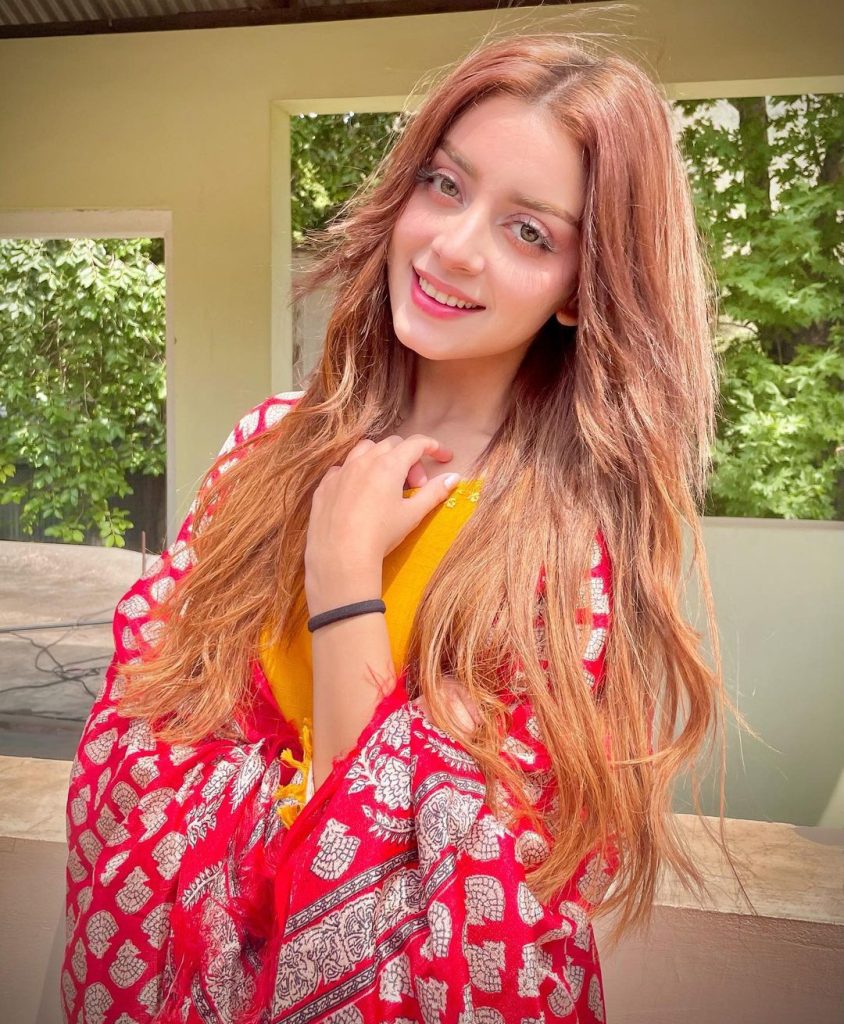 The stunning actress recently posted a lesson for her go-to quick makeup. Her face, however, was already prepared for makeup because it was properly hydrated with lotion and primer and covered as well. Following these, she covered her face with loose powder. She had smokey eyes that blended beautifully with pink. 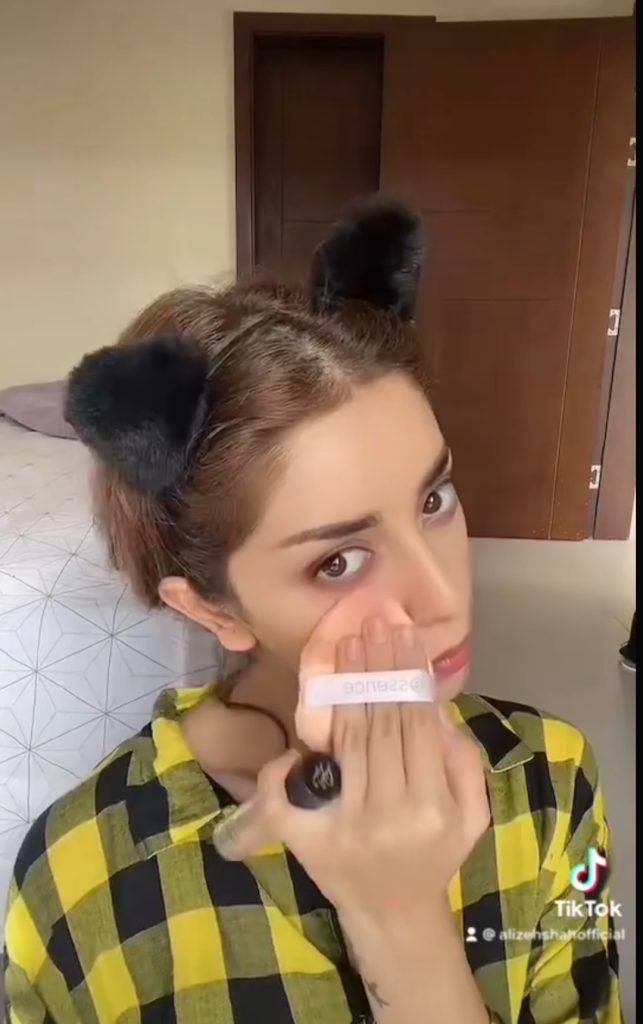 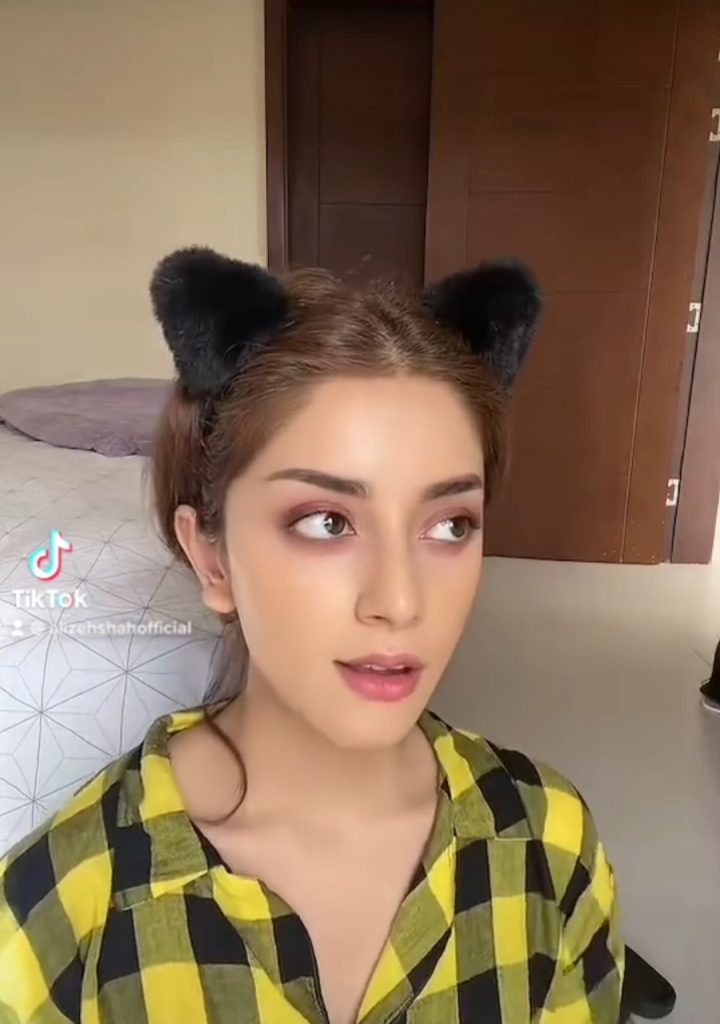 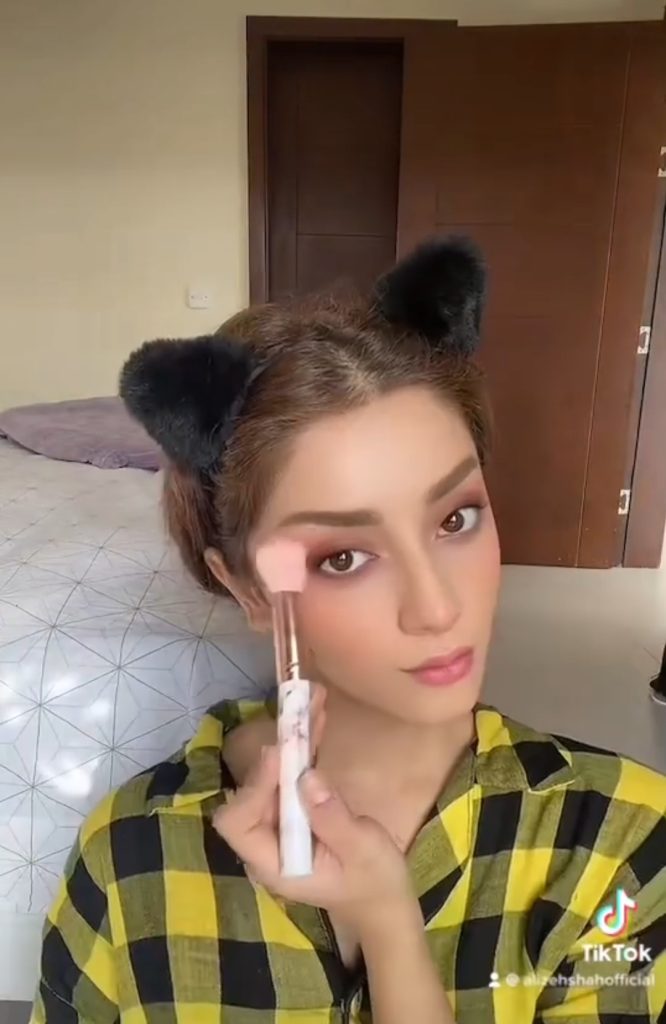 She also painted her lips pink. She used loose powder first, then used mascara to contour her brows. She uses mascara to lengthen her eyelashes as well. Watch the video to see more. 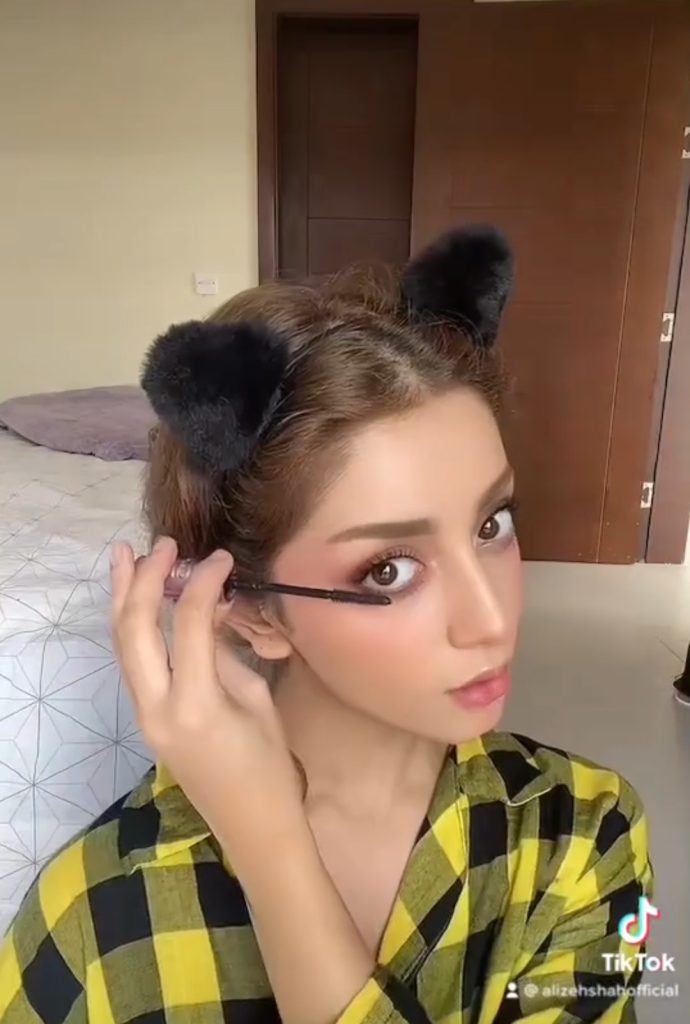 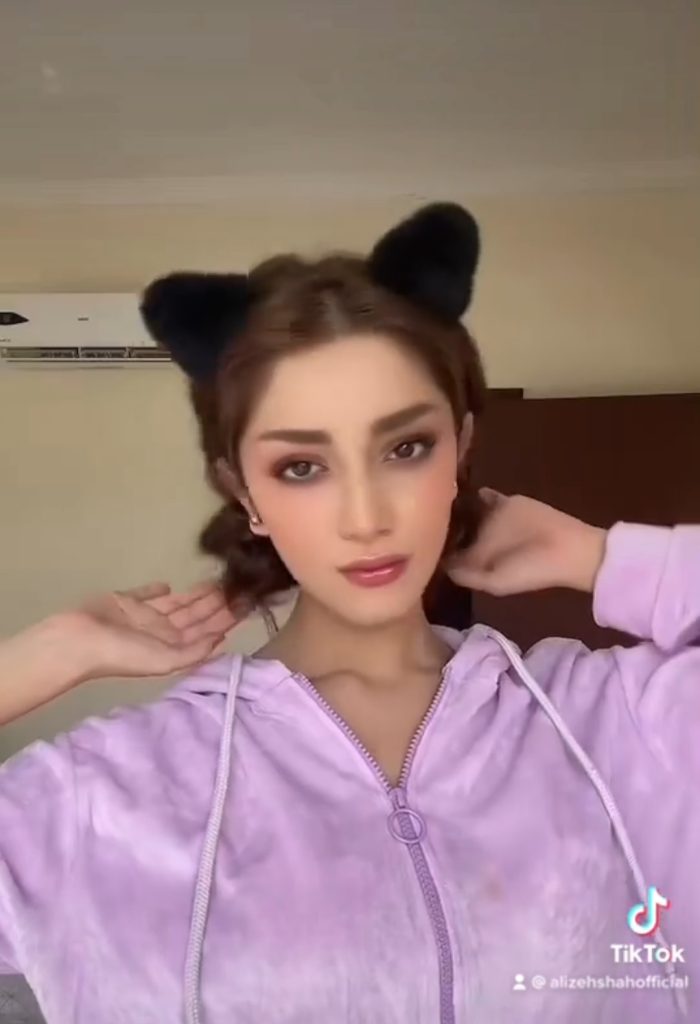 The instruction was well received and complimented by her followers. She used to appear adorable, but some people claimed she had lost her charm. She is already attractive, according to many. She was criticised by a fan for posting a makeup video during a flood. Here are some remarks. 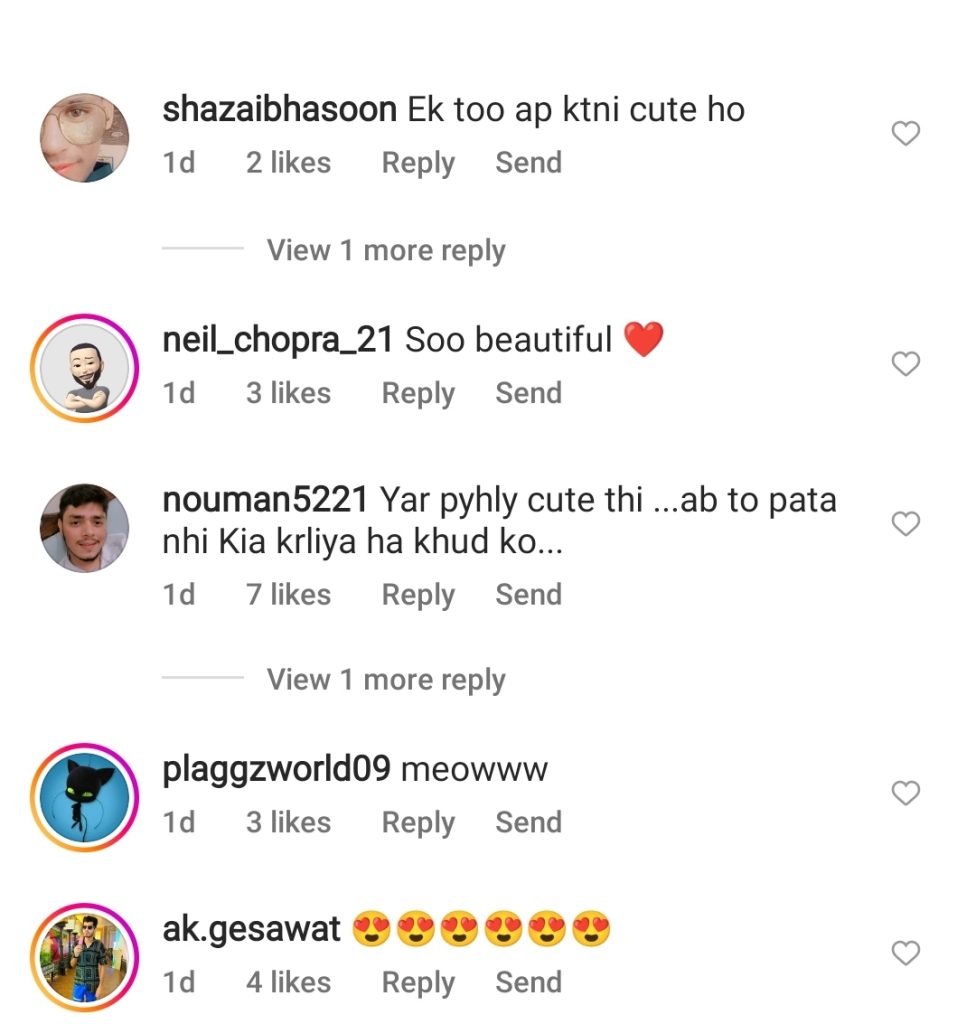 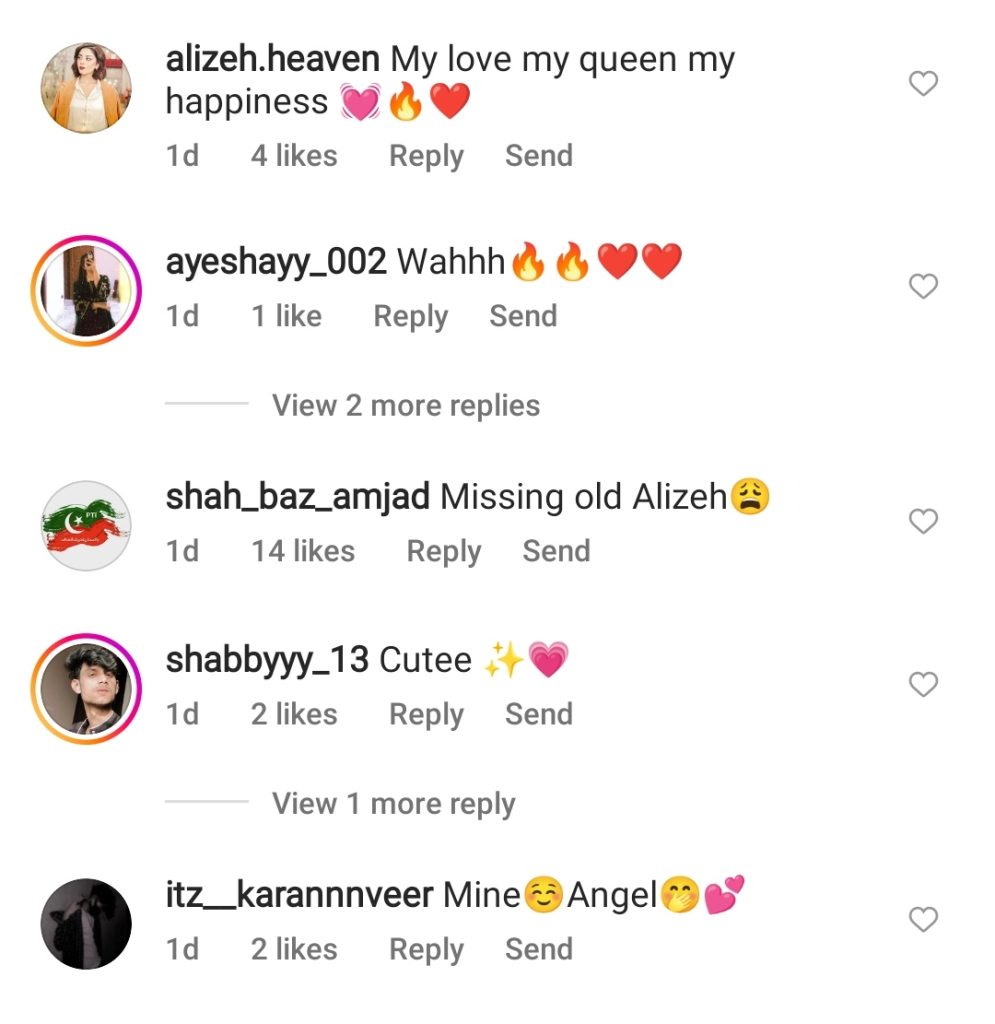 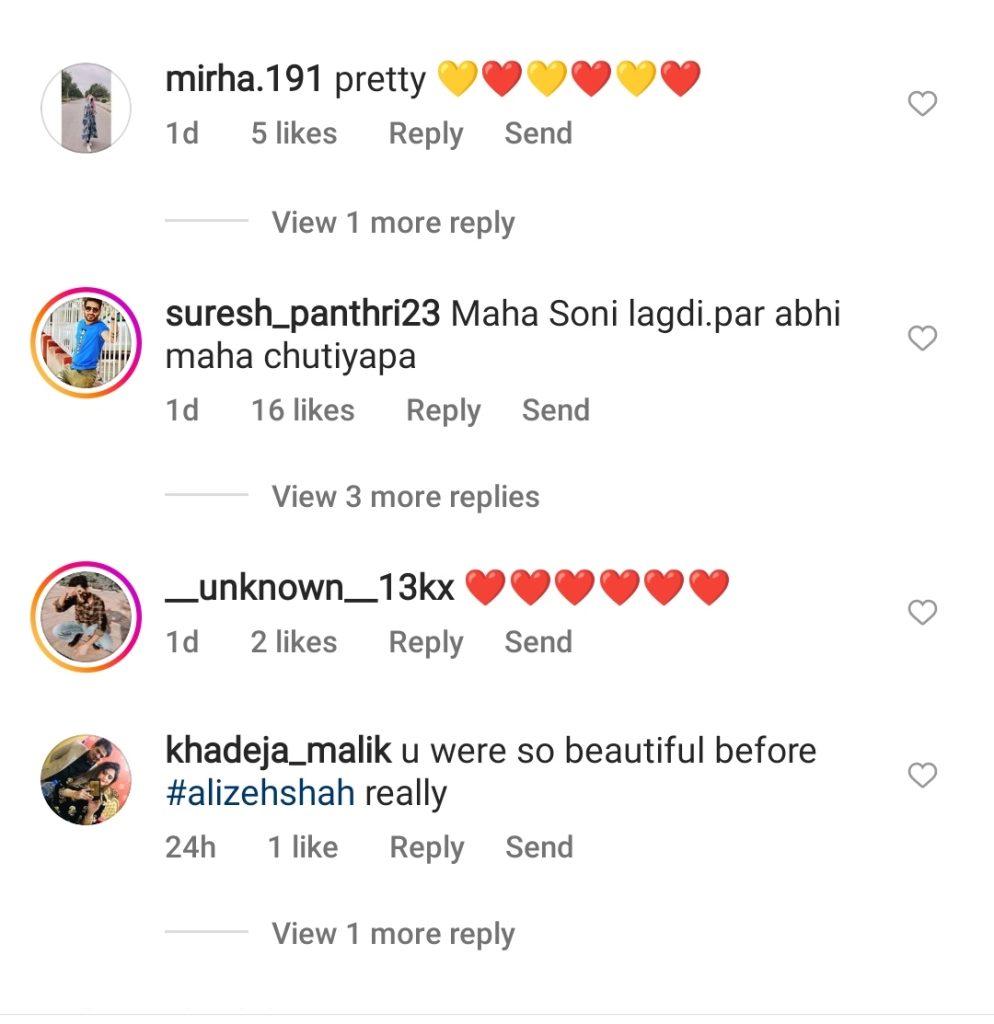 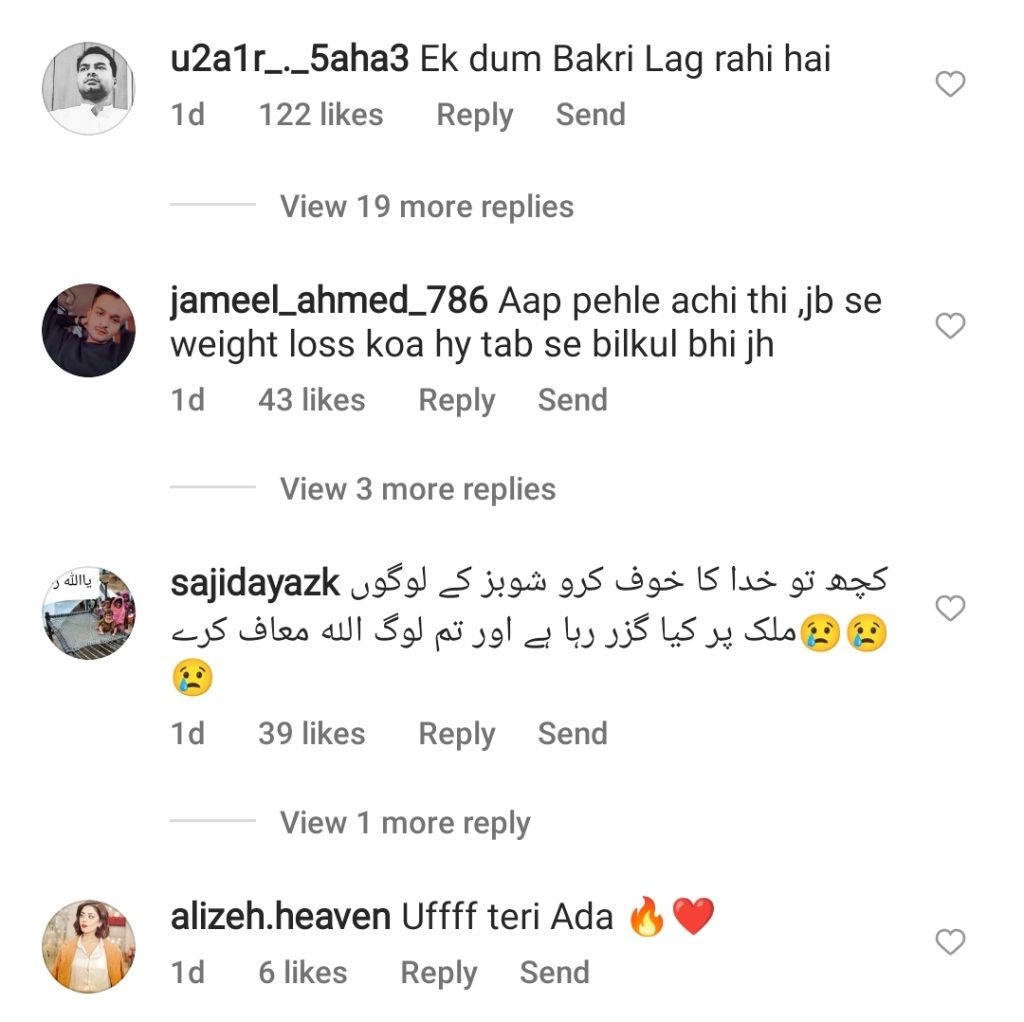