Aiman Khan started her career at a very young age and has appeared in countless dramas before taking a sabbatical. She was last seen in Hum TV’s Baandi but we sure see her sharing her fashion and  family moments with her huge social media following. Aiman Khan is one of the most followed celebrities on Instagram in Pakistan. 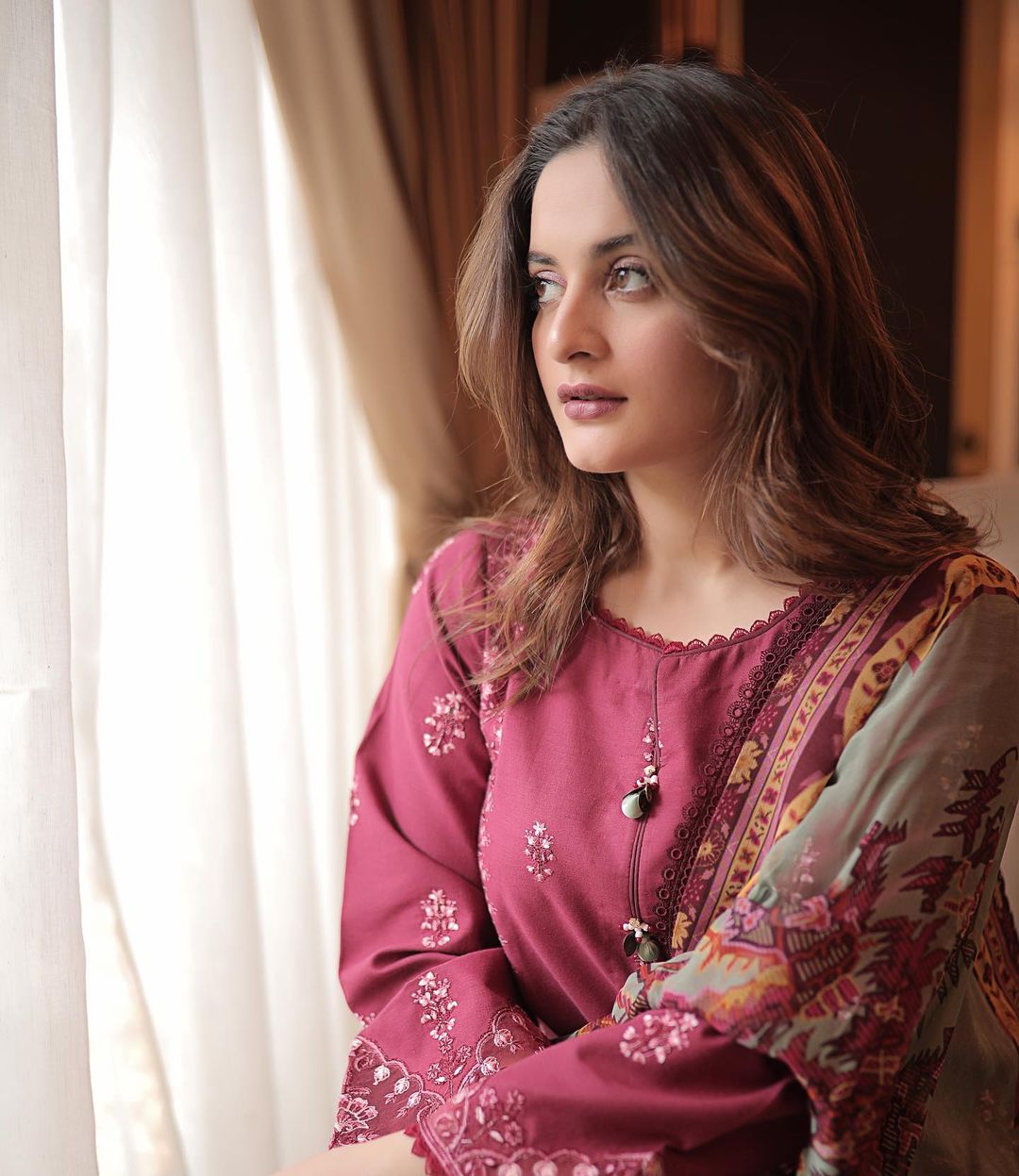 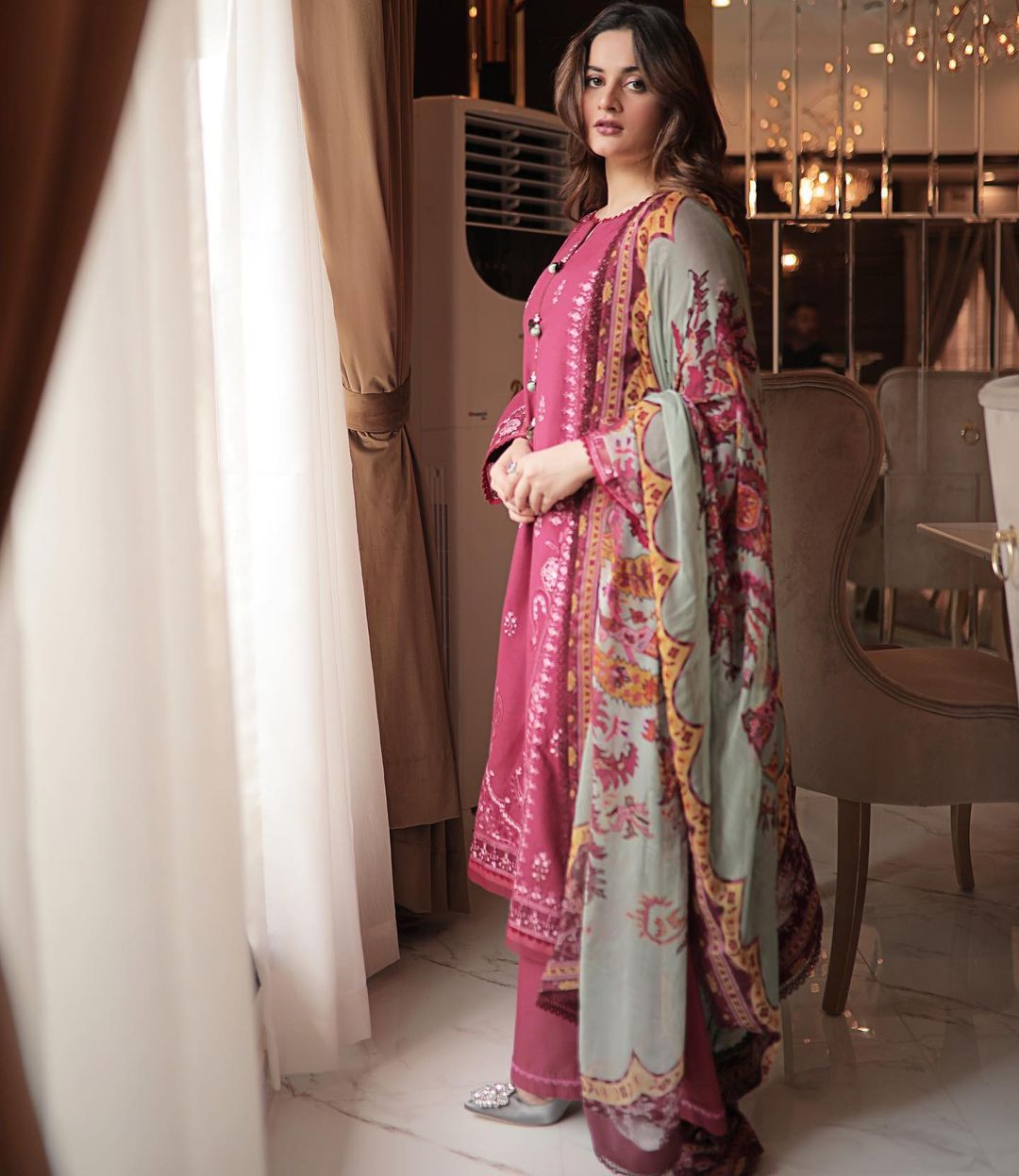 Aiman Khan has updated her public image by adhering to a rigorous fitness regimen that has generated buzz. Her makeover has undoubtedly agitated the people. 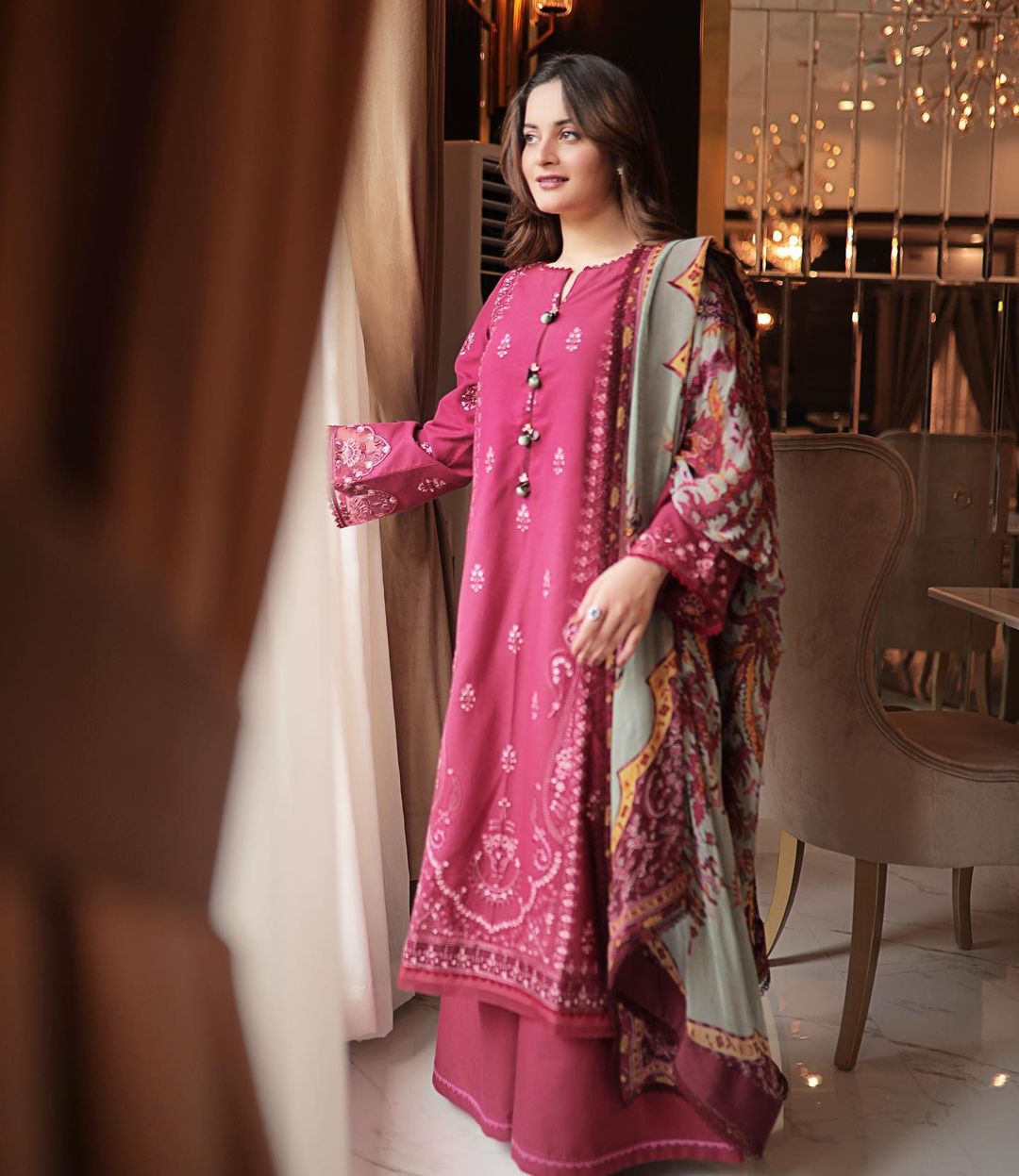 Aiman is a frequent Instagram user who never fails to dazzle her fans with her jaw-dropping images. She displayed her hyper appearance and rendered her enormous fan base dumbfounded. 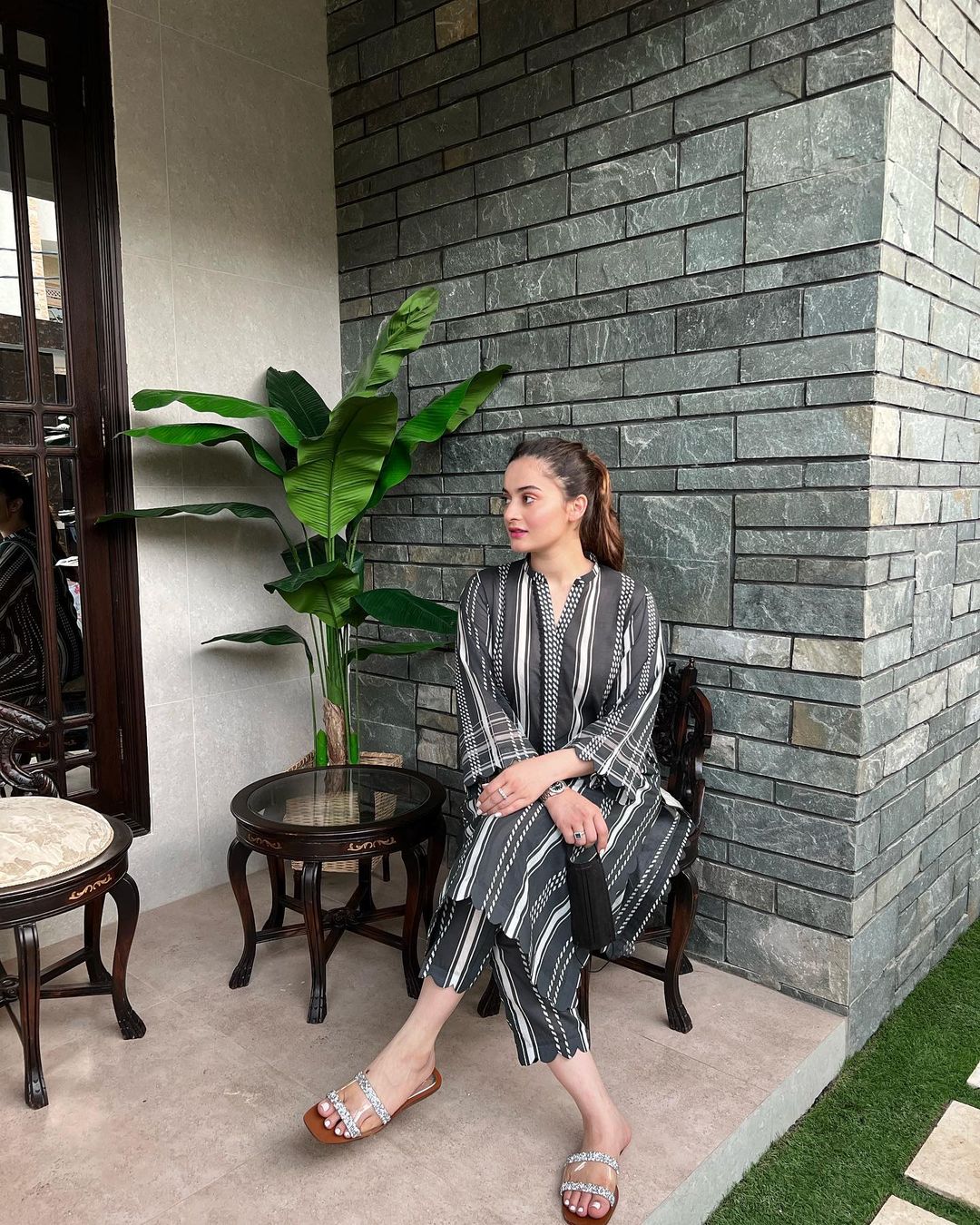 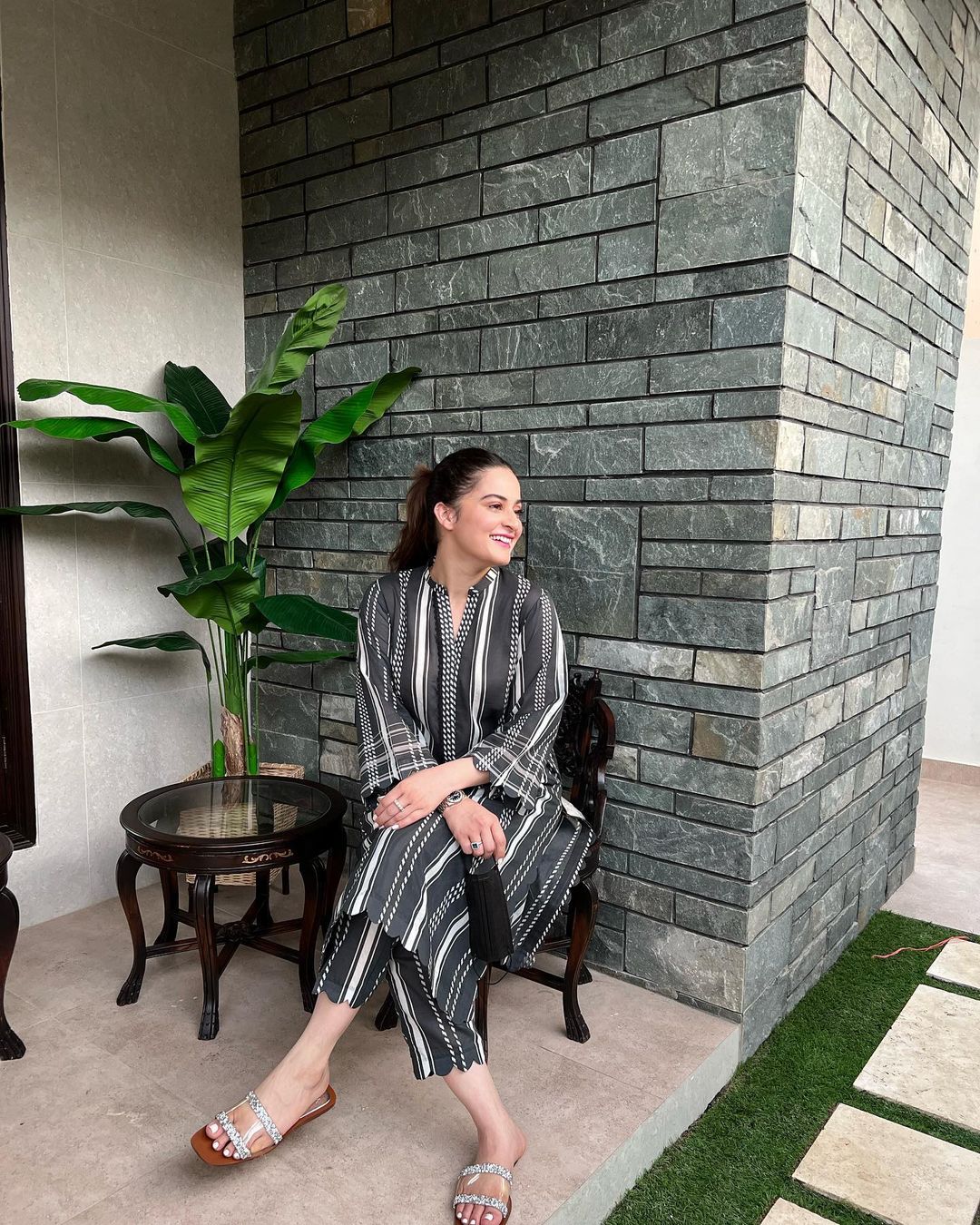