Aima Baig is a young and well-known Pakistani vocalist who at a very young age won the audience’s unwavering love and respect. After taking part in Coke Studio, Aima Baig became well-known. Aima Baig received the “Tamgha-e-imtiaz” award in 2019 in recognition of her efforts and contributions to the nation. 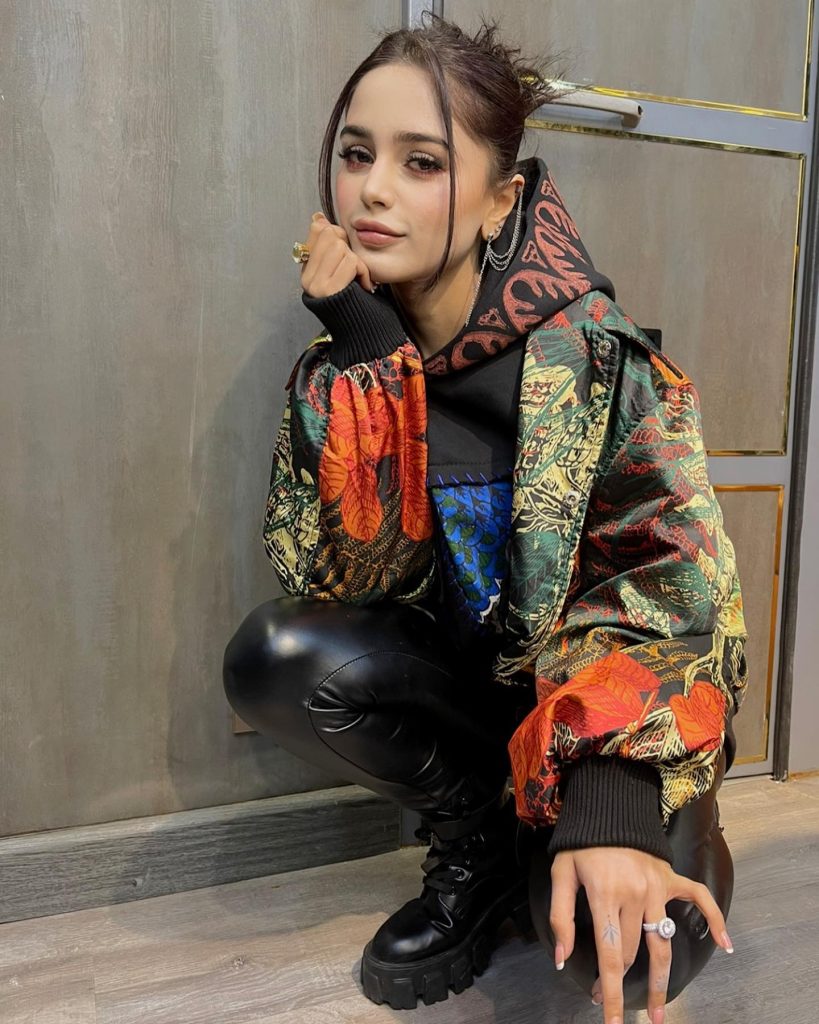 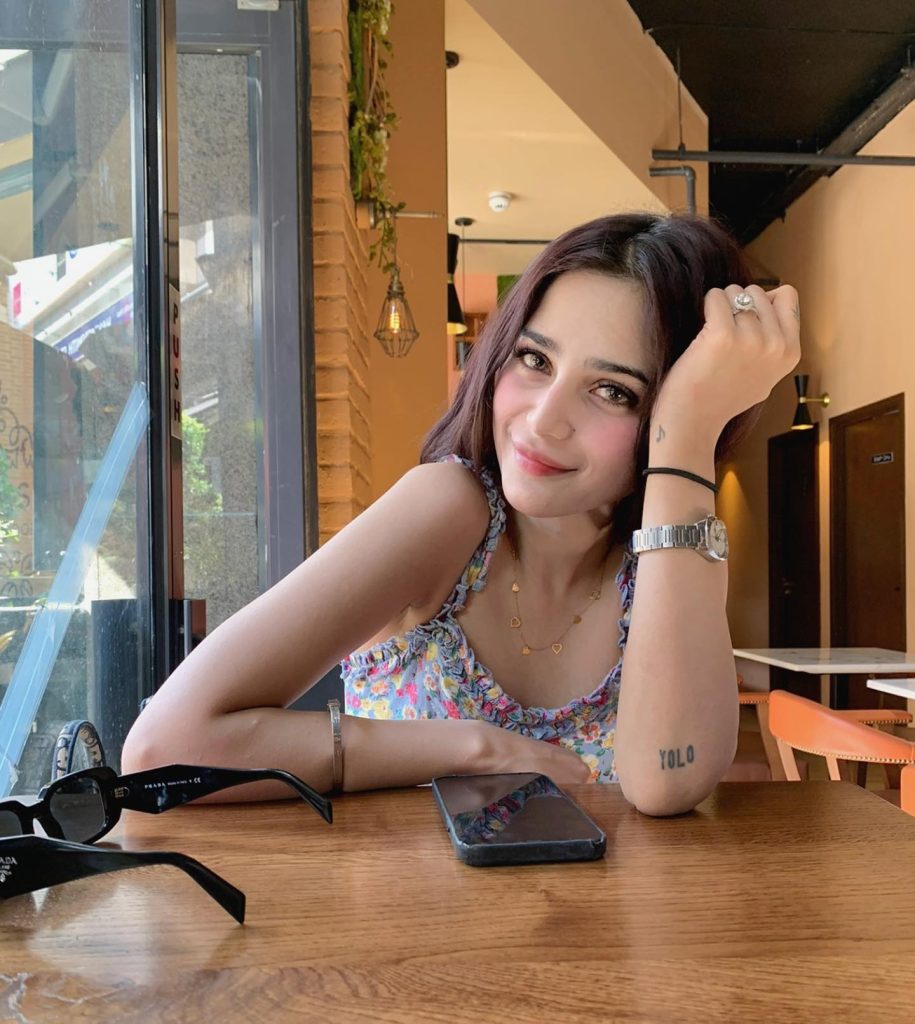 Aima Baig, a superstar, was currently on vacation. The singer recently travelled by private aircraft to the UK for her holiday. Aima just posted some of her beautiful photos from London on her official Instagram account. In the photos, Aima is wearing a floral shirt with a deep neck and no sleeves. 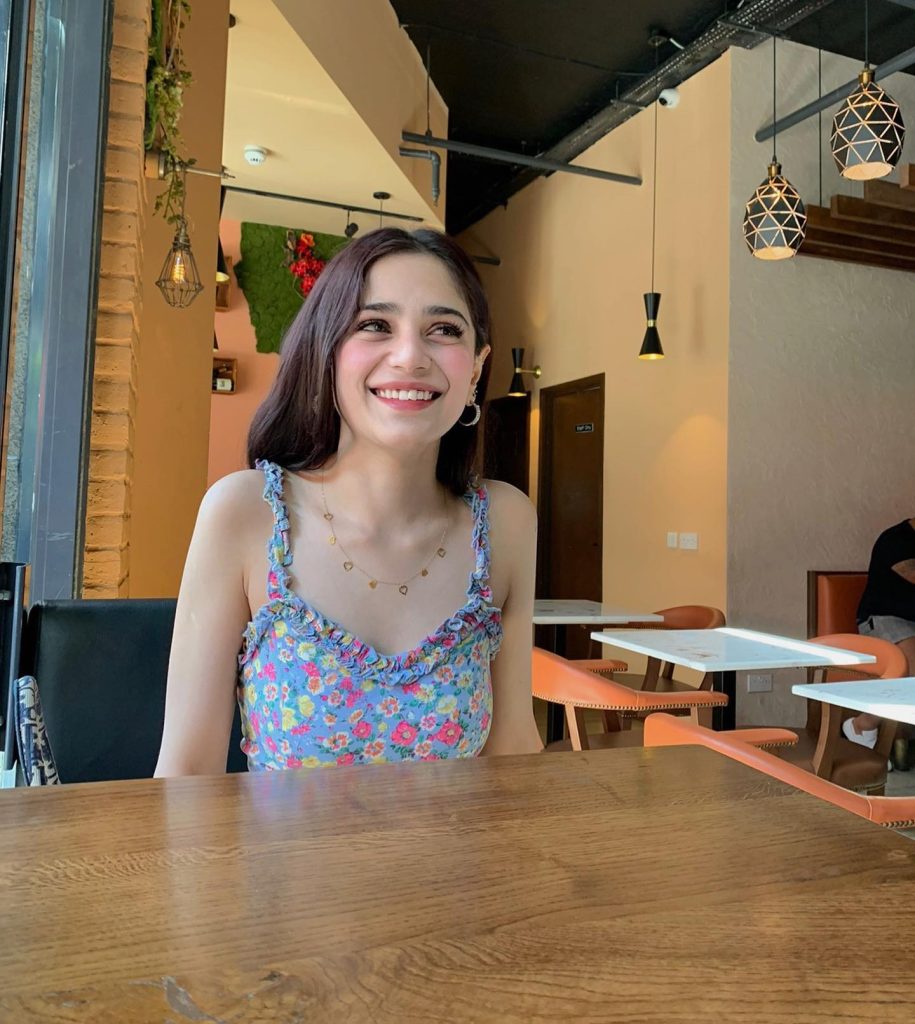 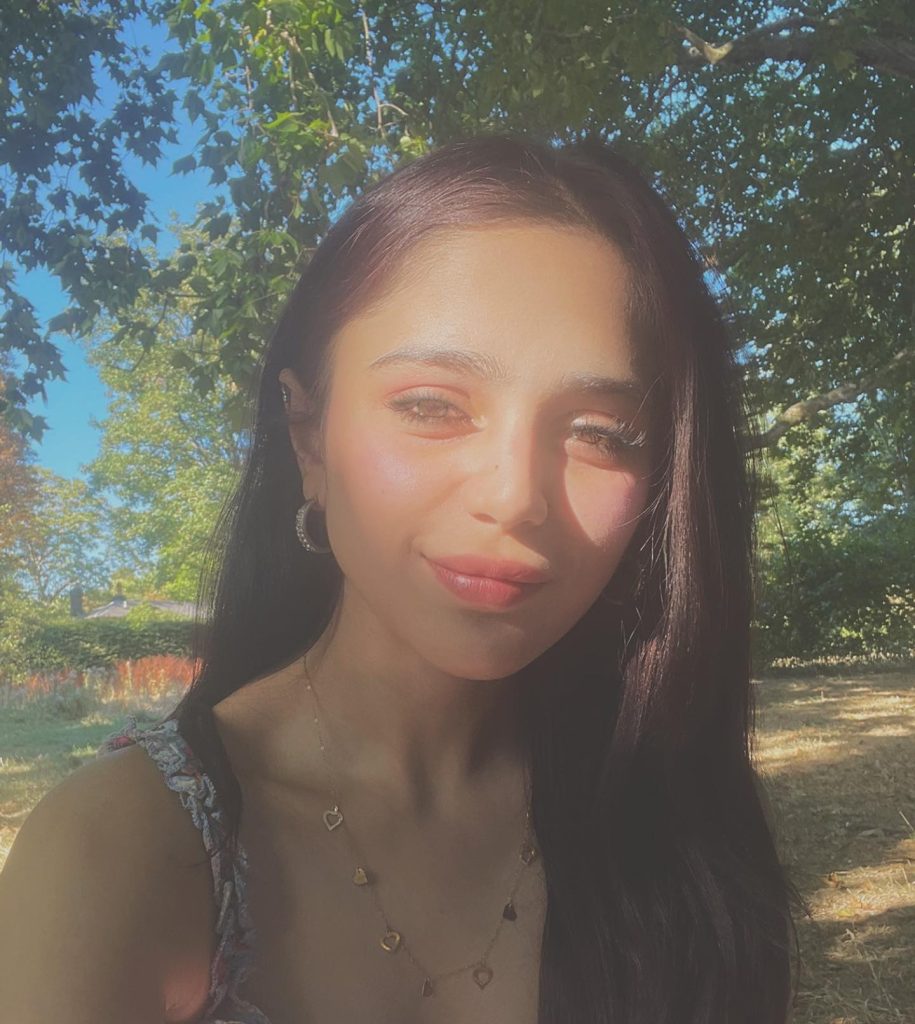 The audience was prompt in responding as soon as the images appeared on social media. Aima was criticised online for wearing unsuitable apparel because her wardrobe gave her a confident appearance. Viewers were very critical of Aima’s most recent appearance; have a look! 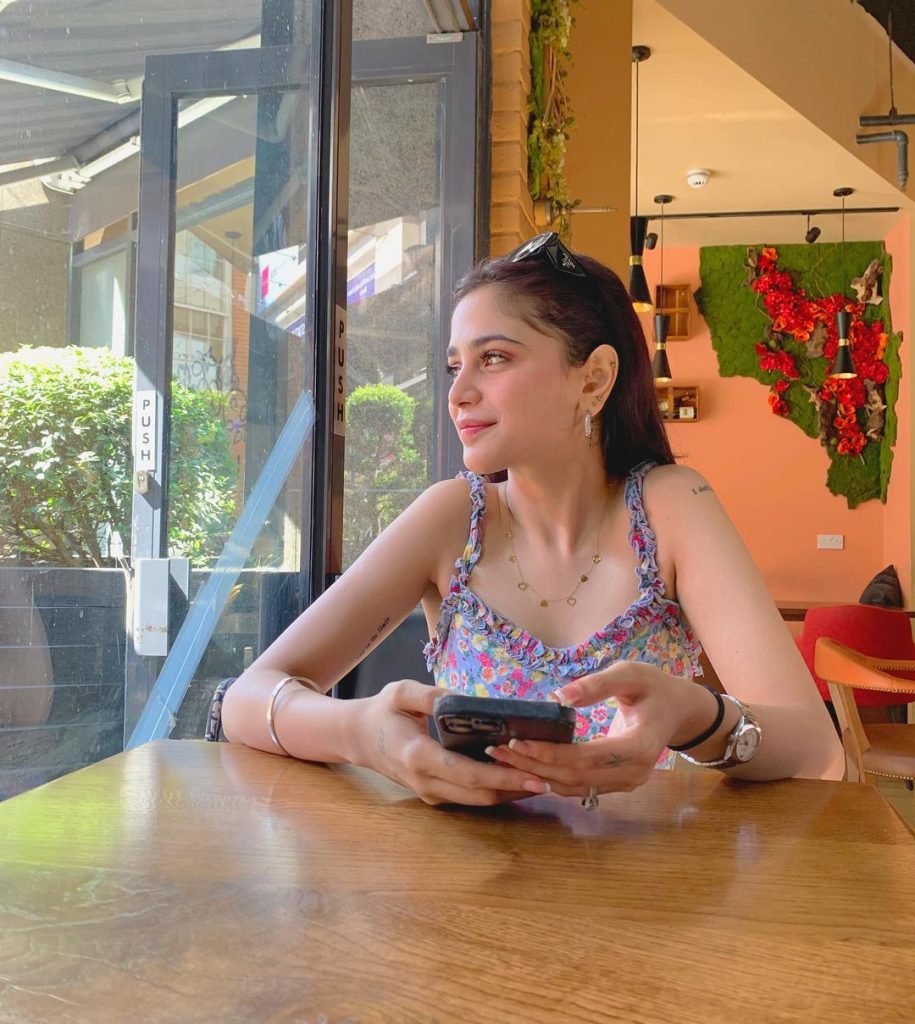 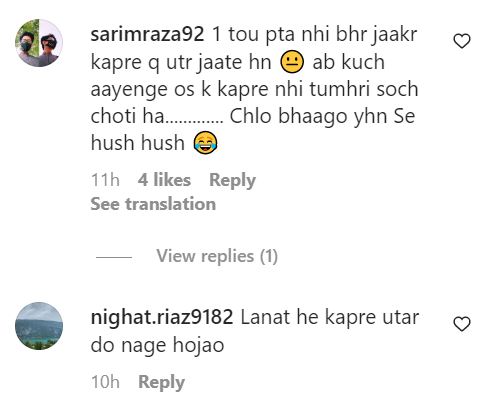 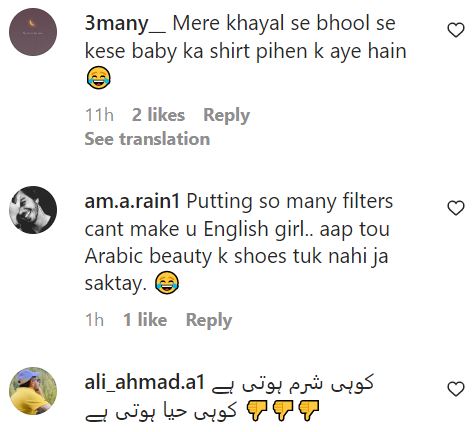