Young and beautiful Pakistani actress and model Natalia Awais made a name for herself in the profession quickly. On the professional front, Natalia is renowned for her outstanding performance in the popular drama series “Ruswai,” which she co-starred in with Sana Javed and Mikal Zulfiqar. 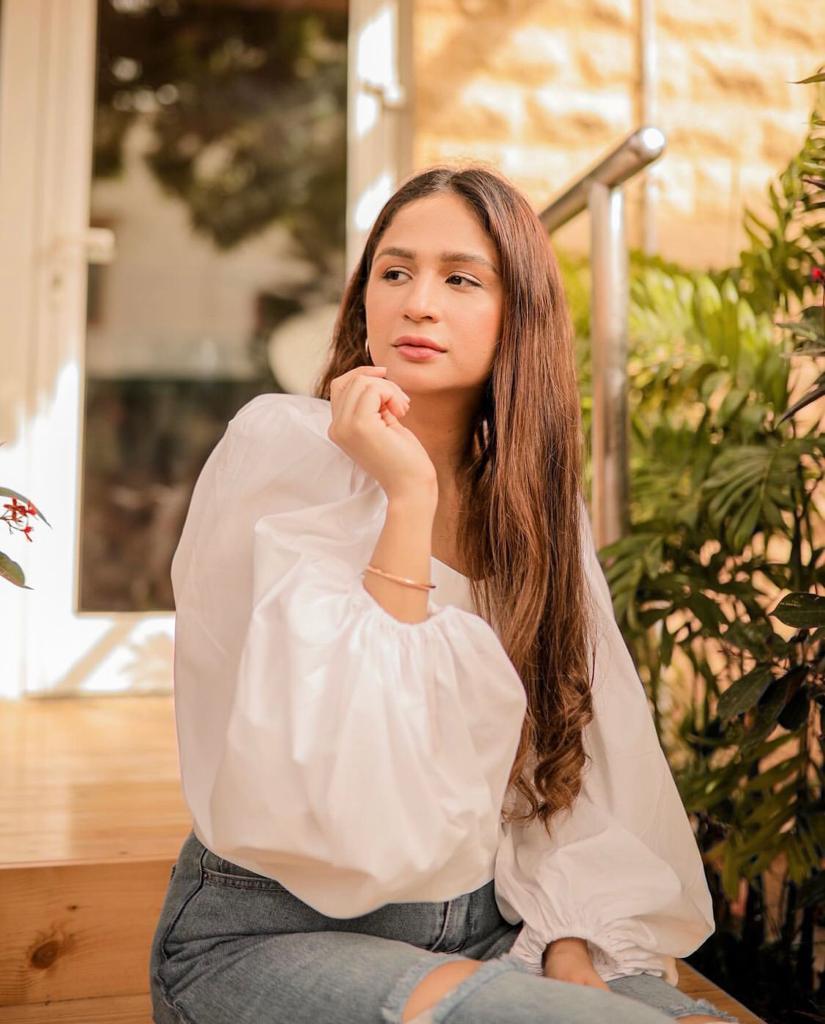 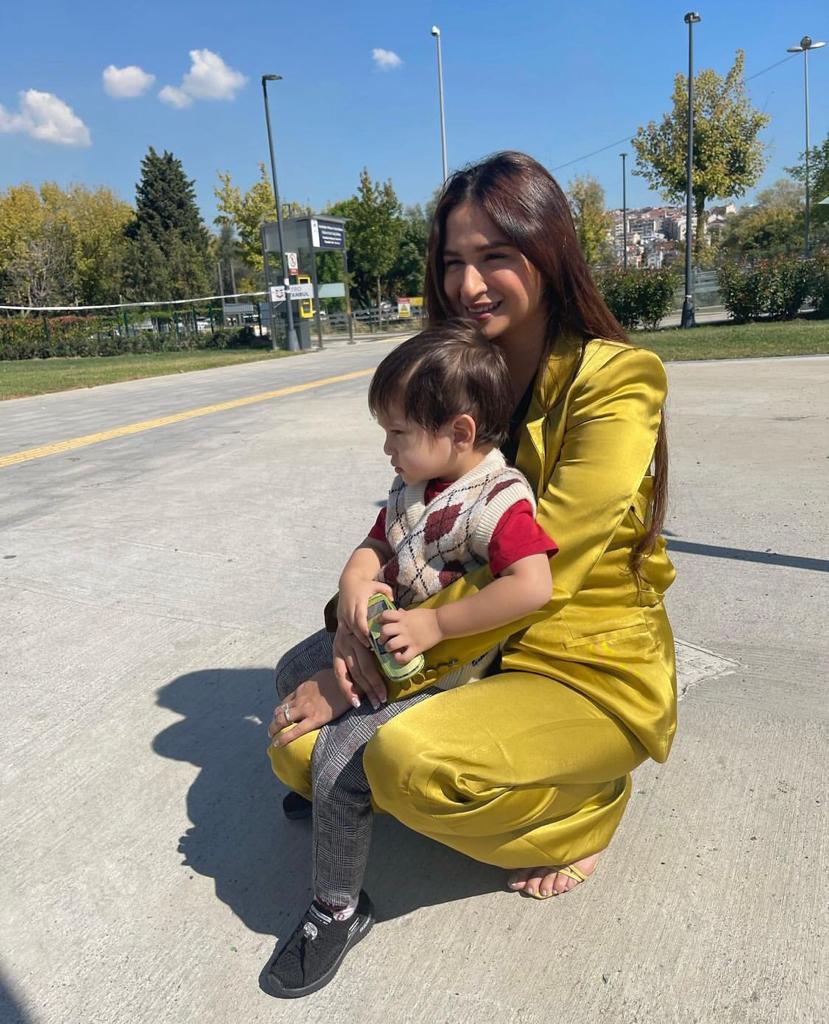 The actress has recently been seen taking a family vacation in Turkey. Natalia Awais released some entrancing vacation images from Turkey’s exotic regions on her official Instagram account, giving her fans and followers a peek into her most recent trip. 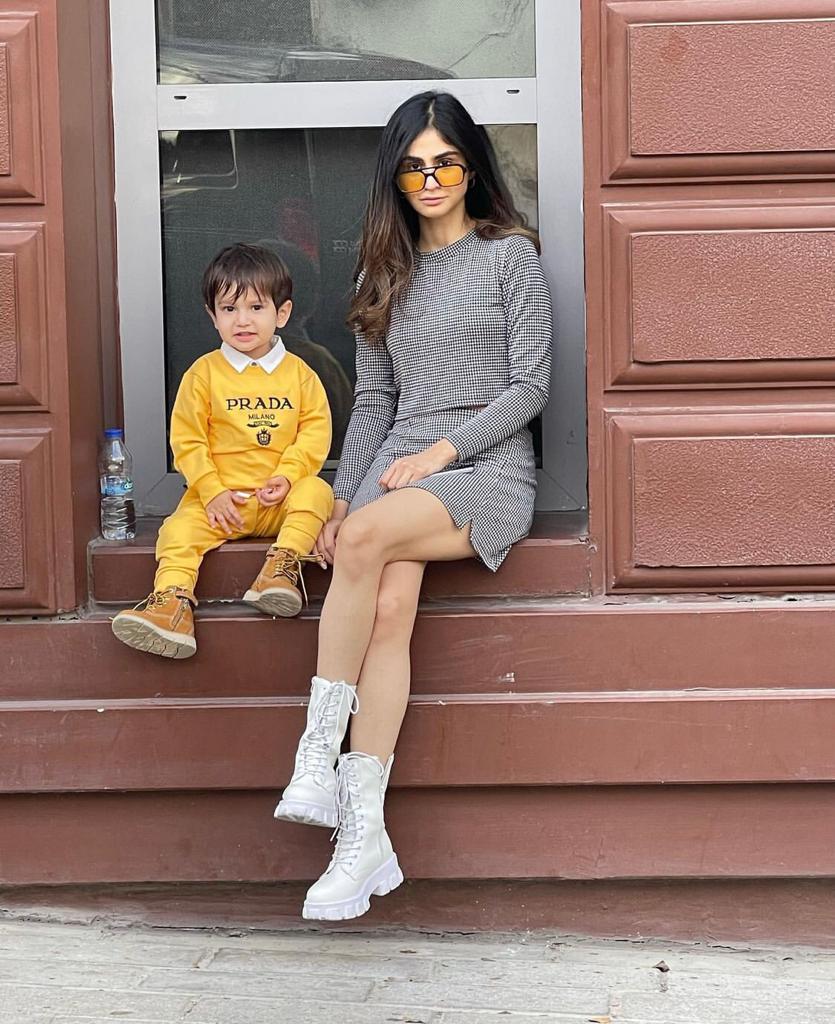 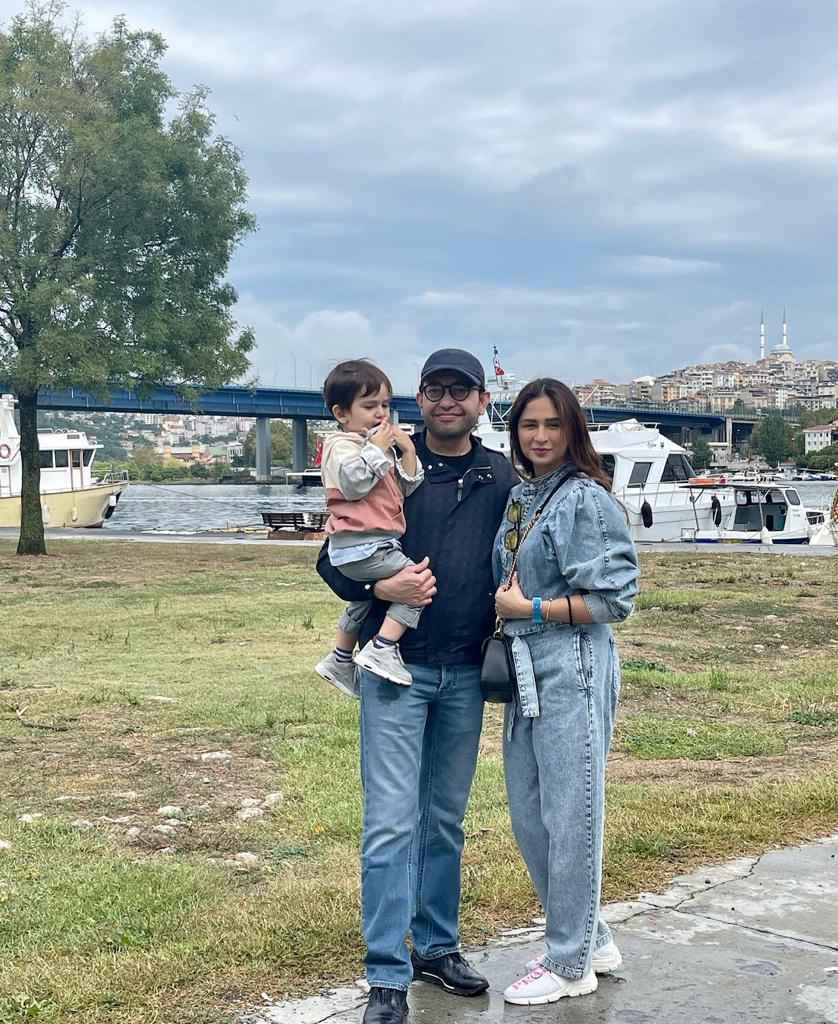 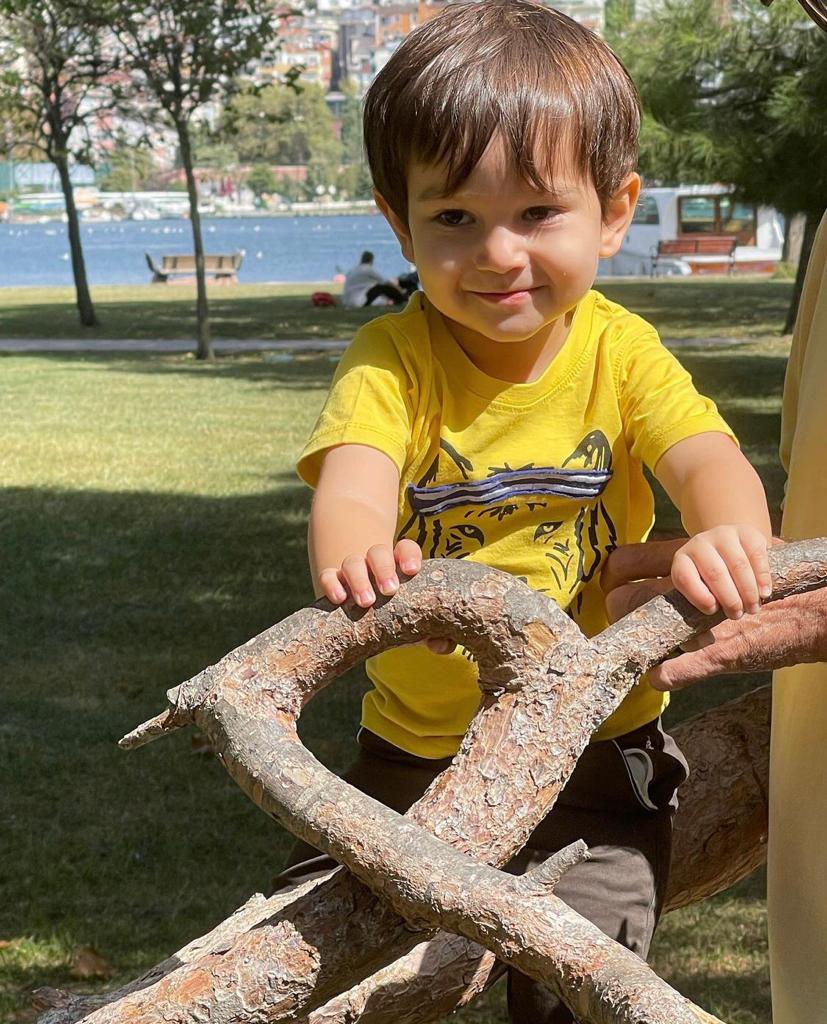 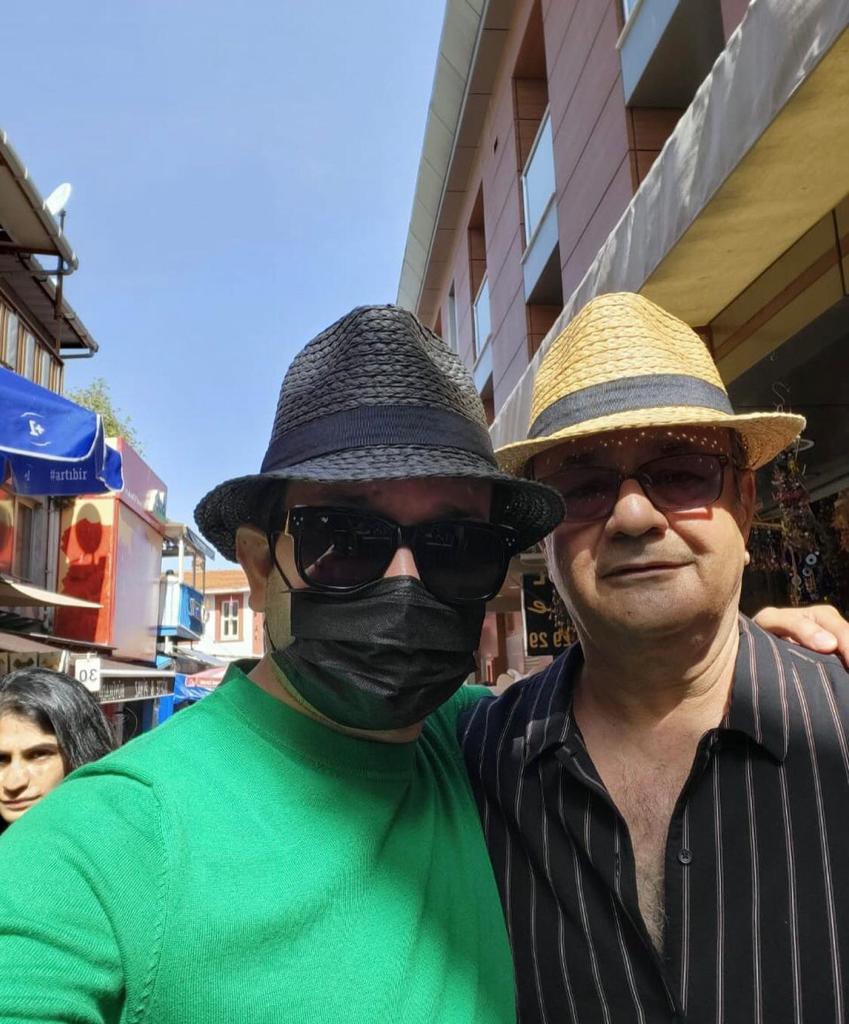 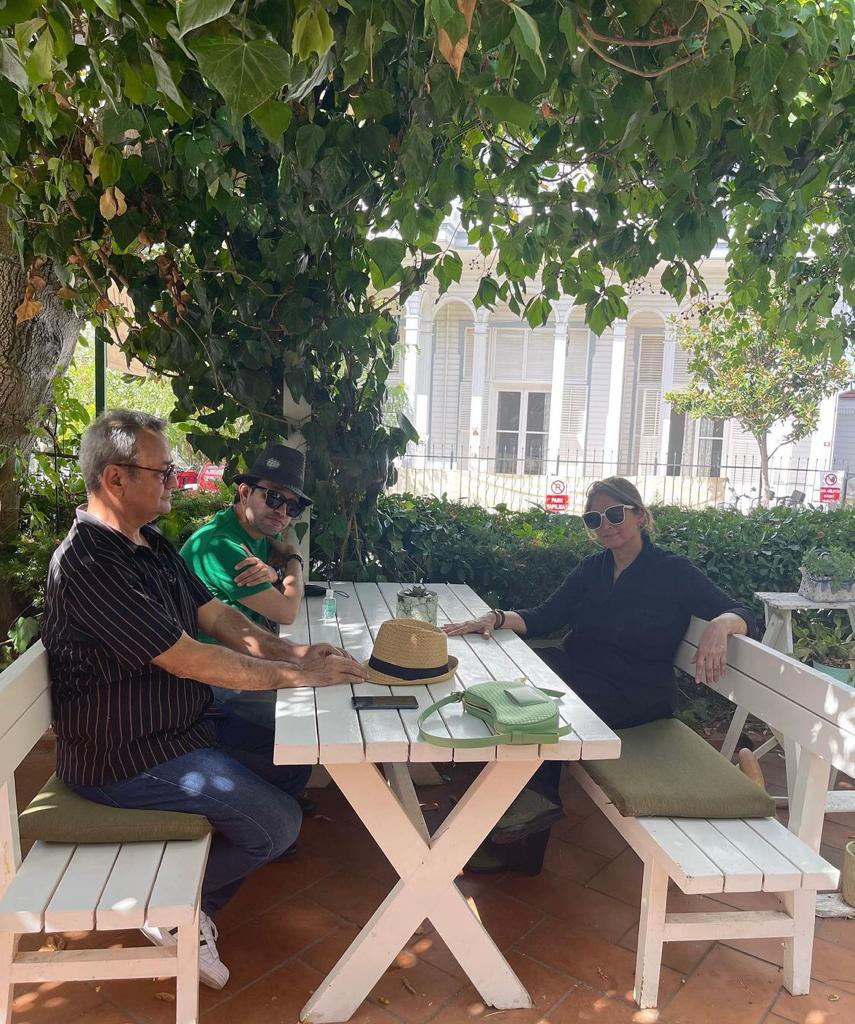 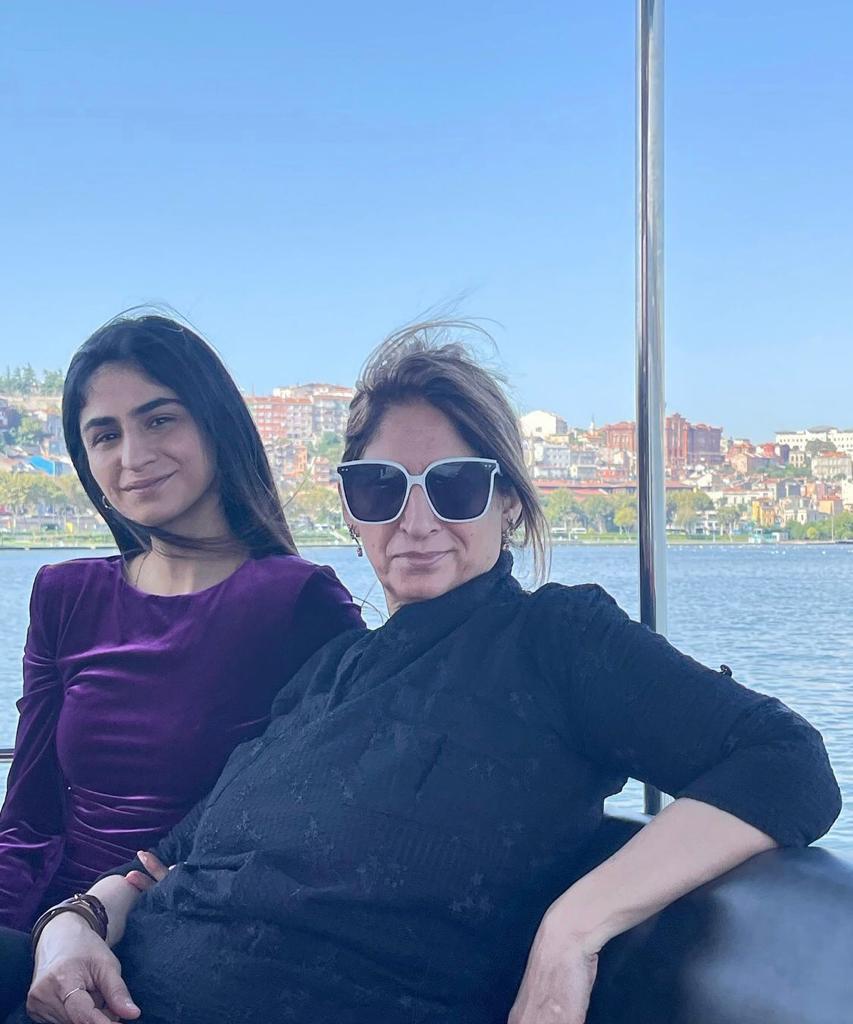 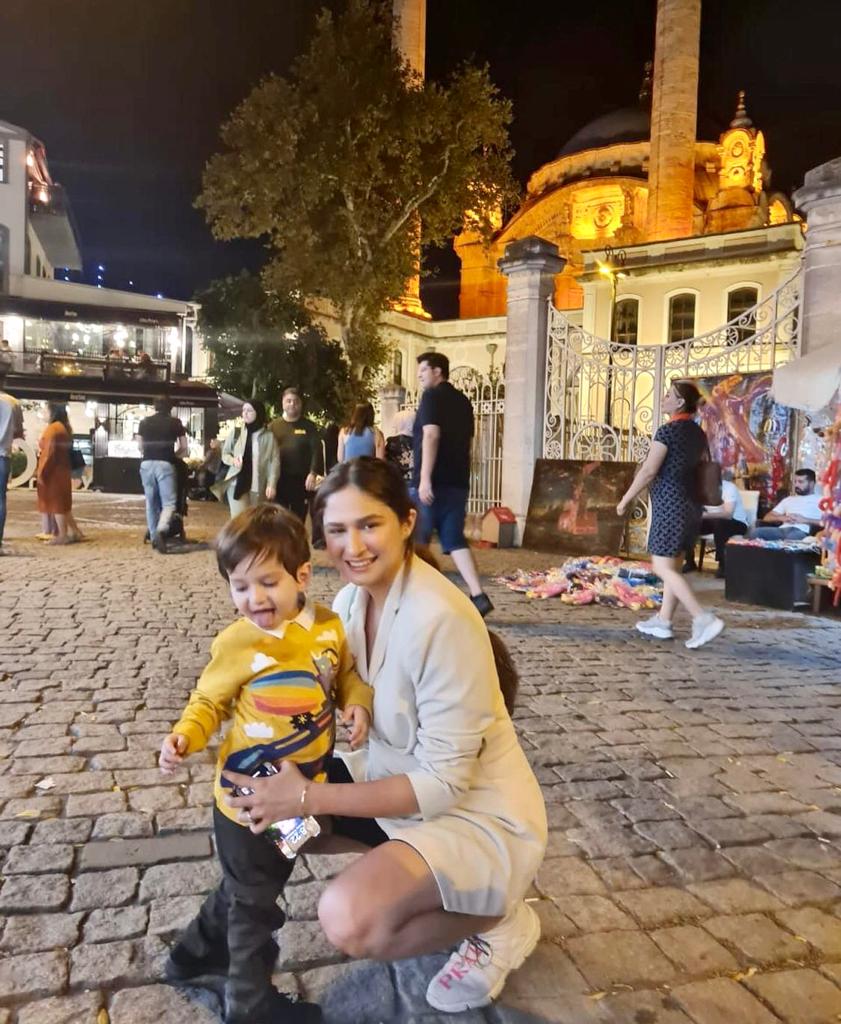 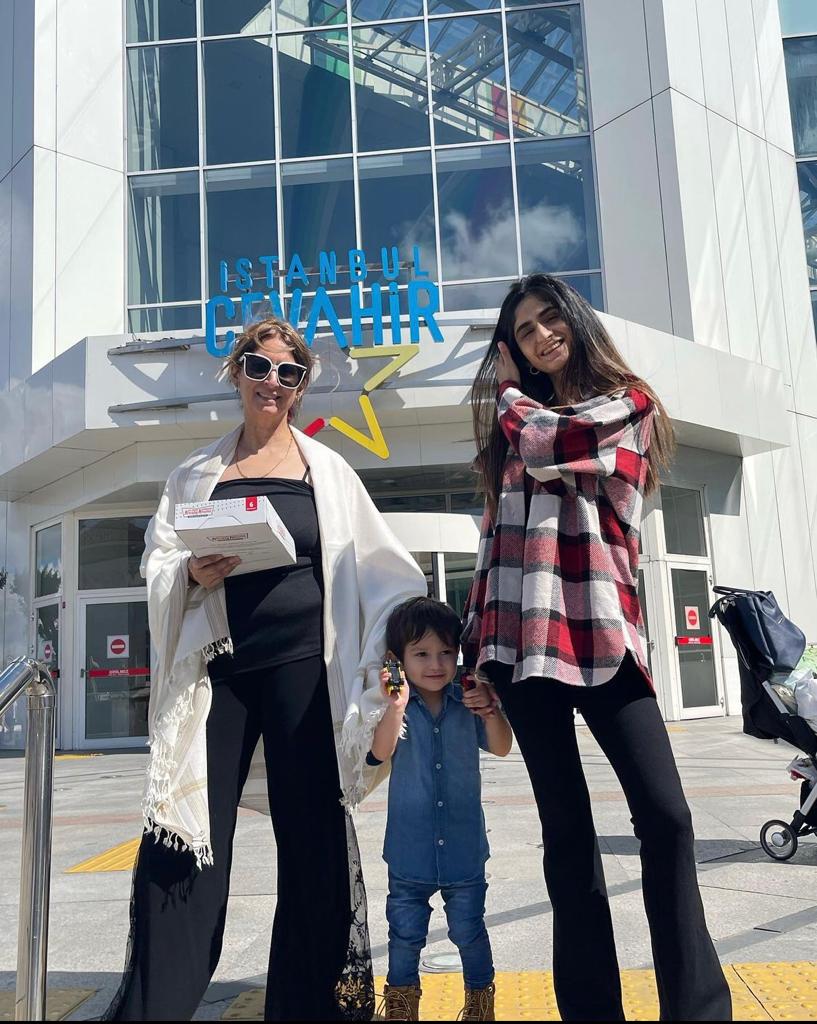 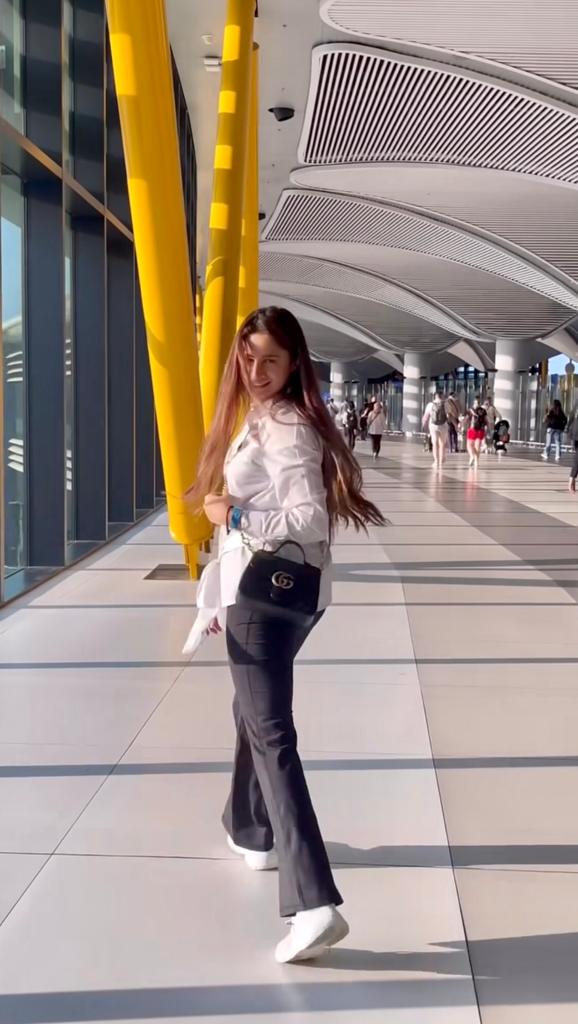 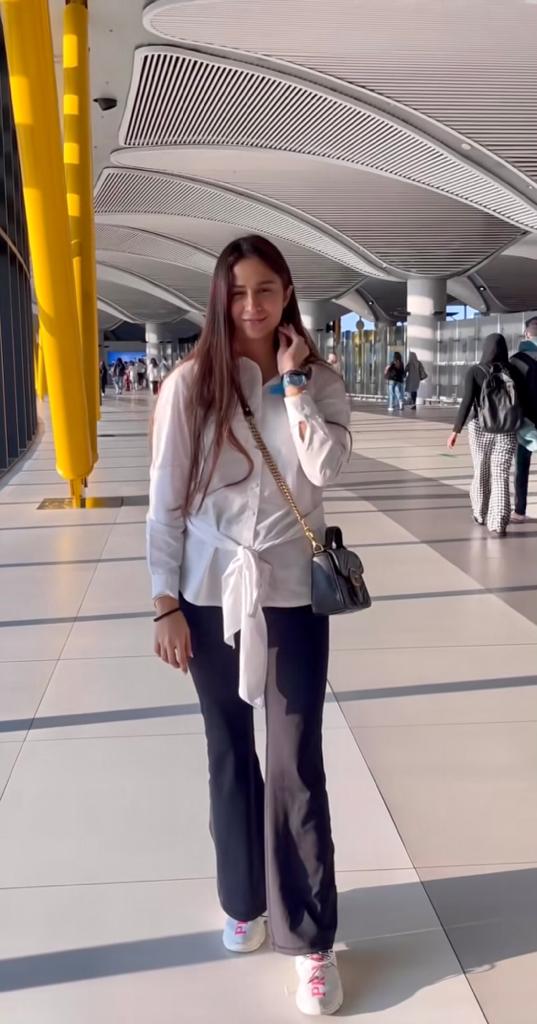 Natalia is setting some major fashion standards for the world as she wore some rather stylish western attire while on vacation. Let’s have a look at some of the captivating images and videos Natalia posted!