Young and attractive Pakistani model turned actor Junaid Jamshed Niazi made his acting debut with Yumna Zaidi in the drama series “Sinf-e-Aahan.” With his versatile acting abilities and attractive looks, Junaid quickly won the audience’s love and respect. Today, Junaid can be seen playing supporting parts in a variety of drama serials. 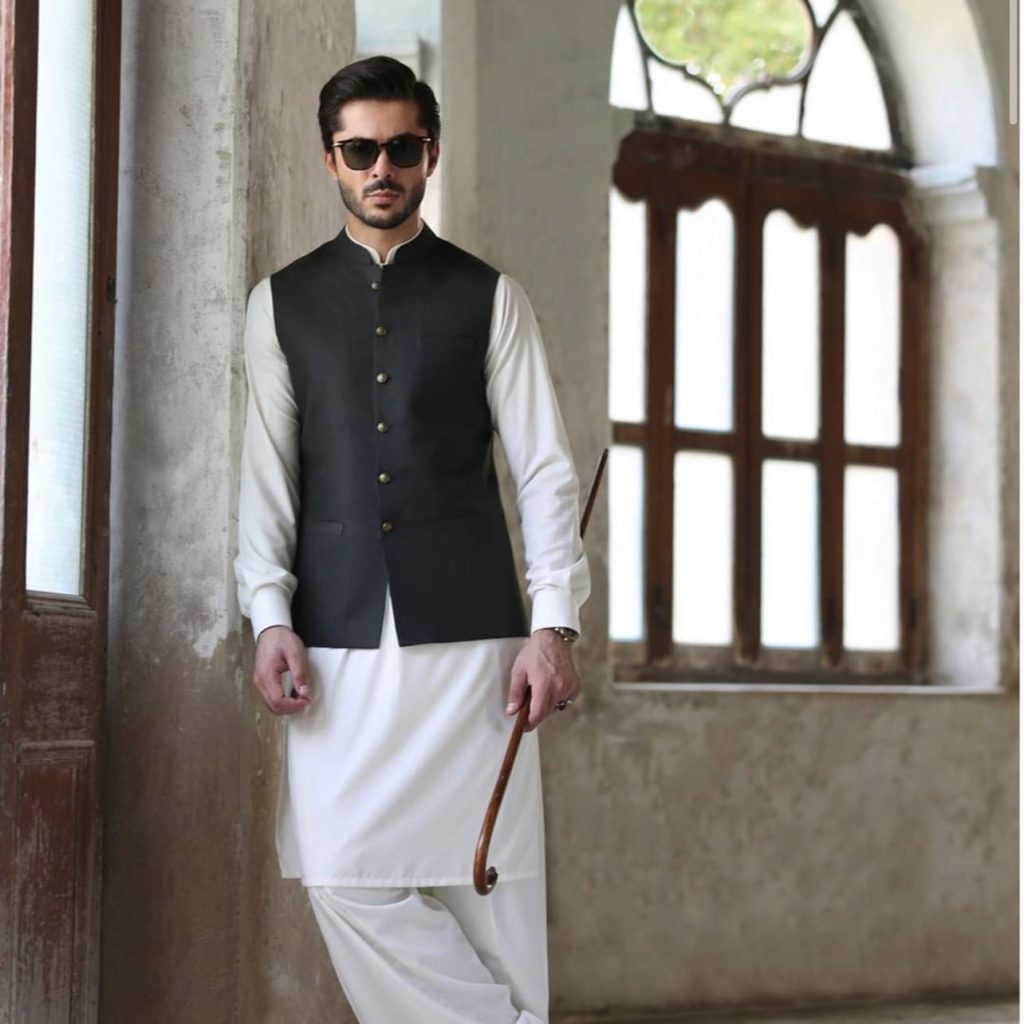 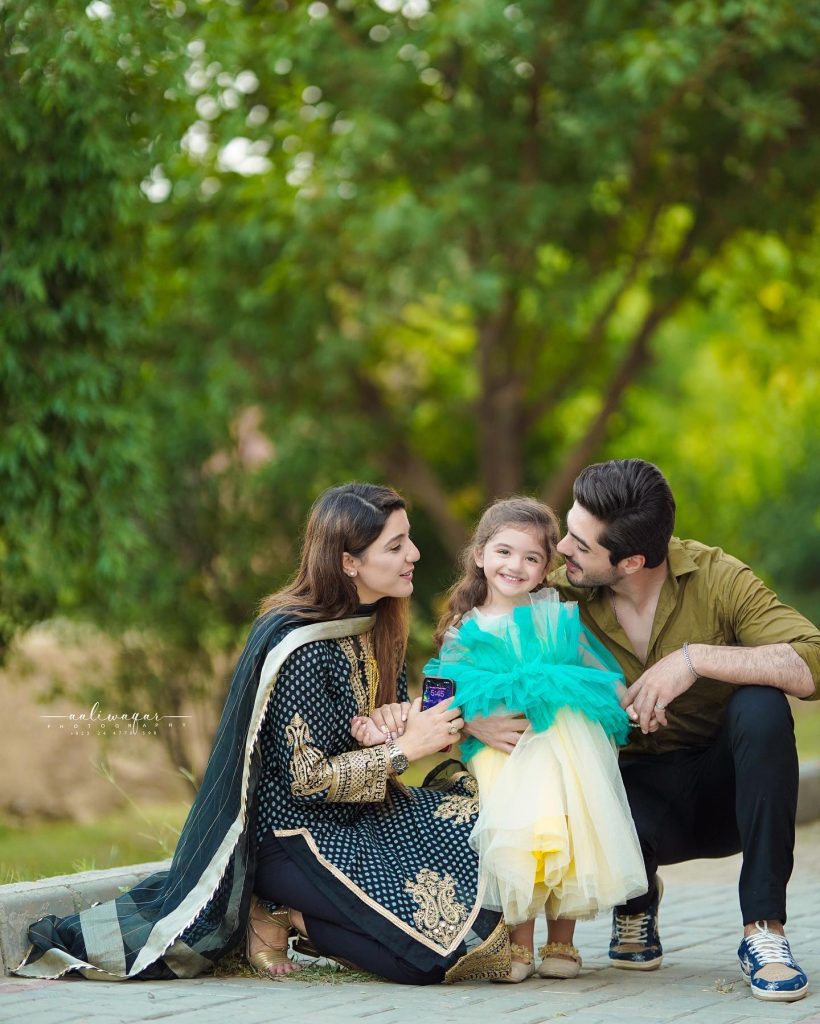 Junaid married the journalist Shajiaa Niazi in 2018. Izzah, the couple’s gorgeous baby girl, is following in her father’s modelling footsteps by frequently appearing in children’s photo shoots. Recently, Junaid Niazi posted some beautiful family photographs on his official Instagram account, which had his fan following raving. 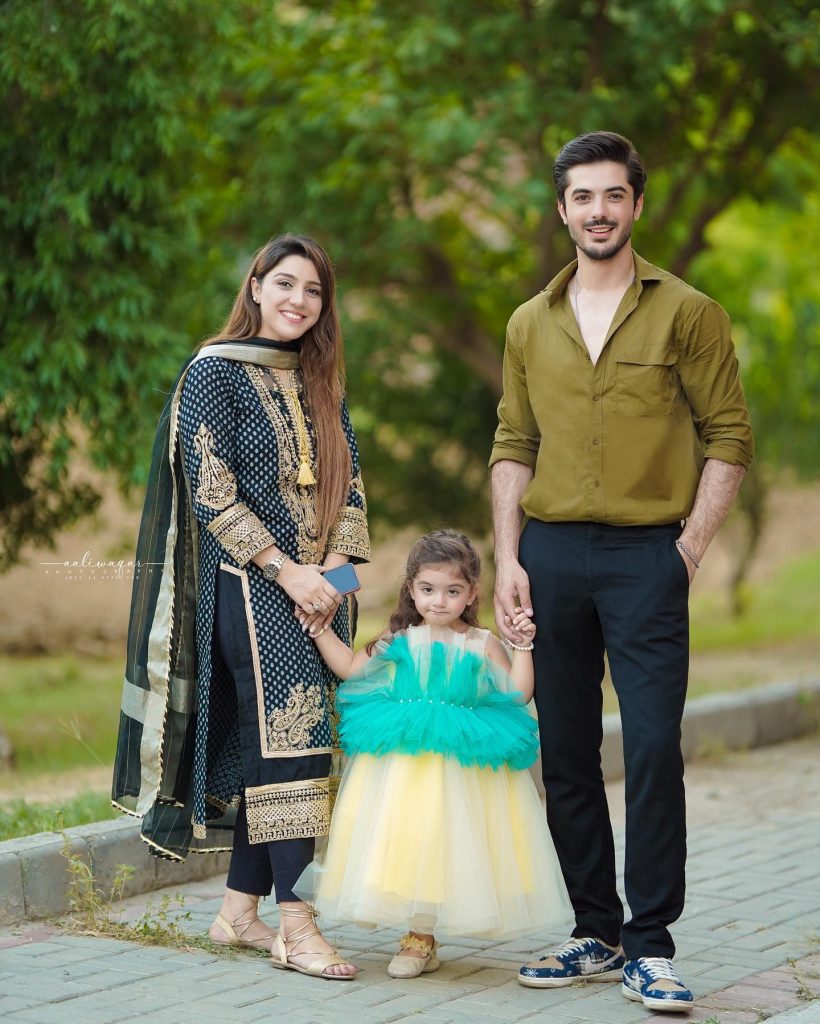 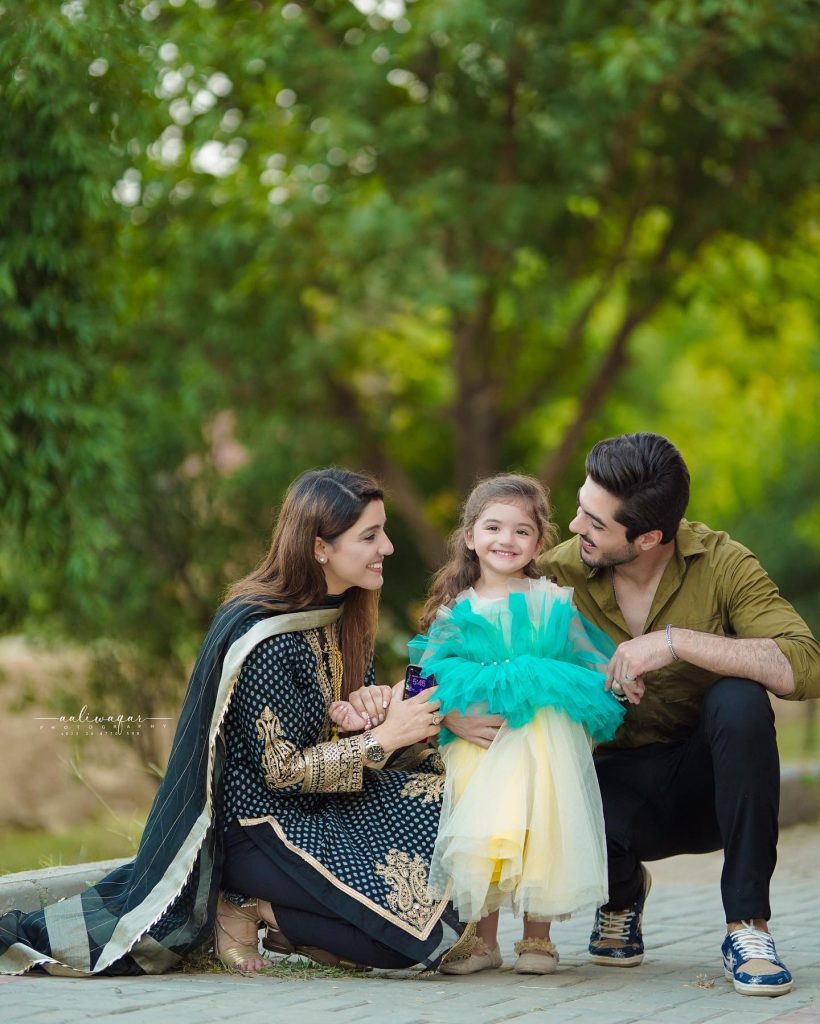 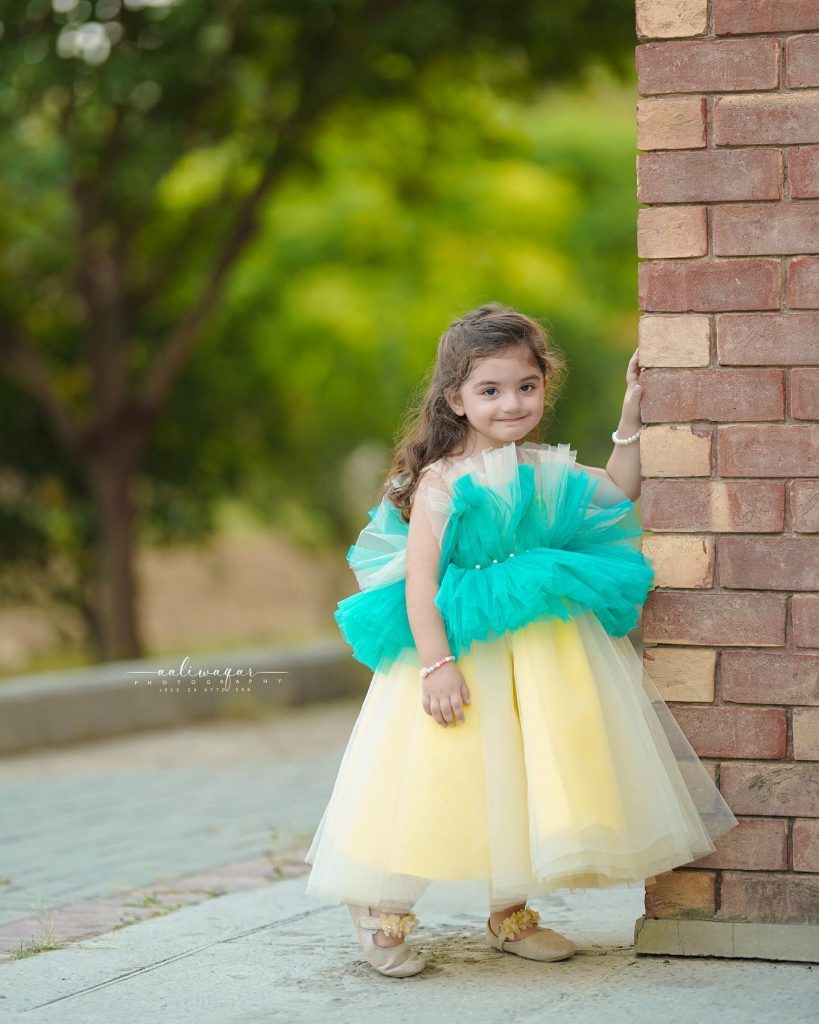 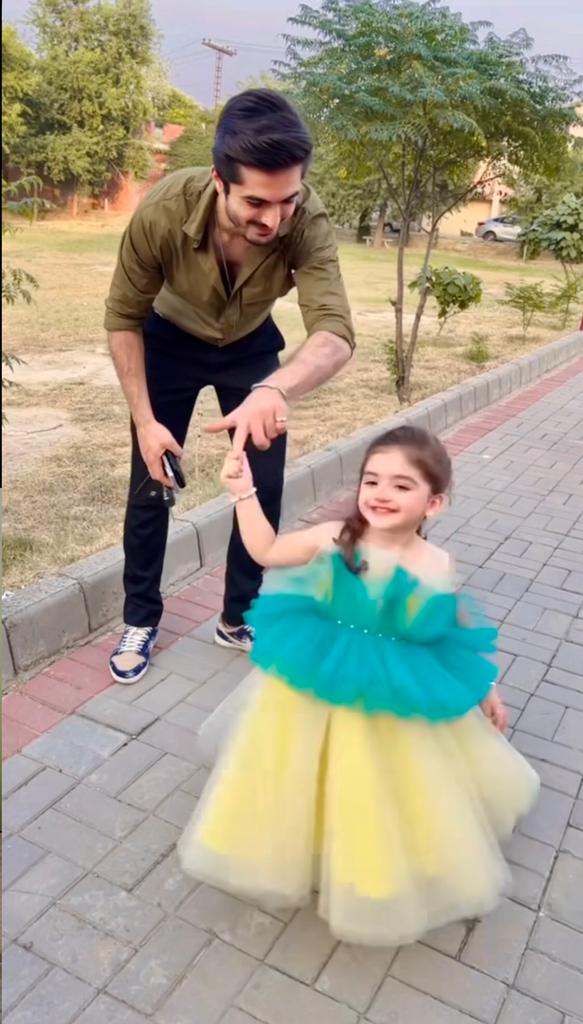 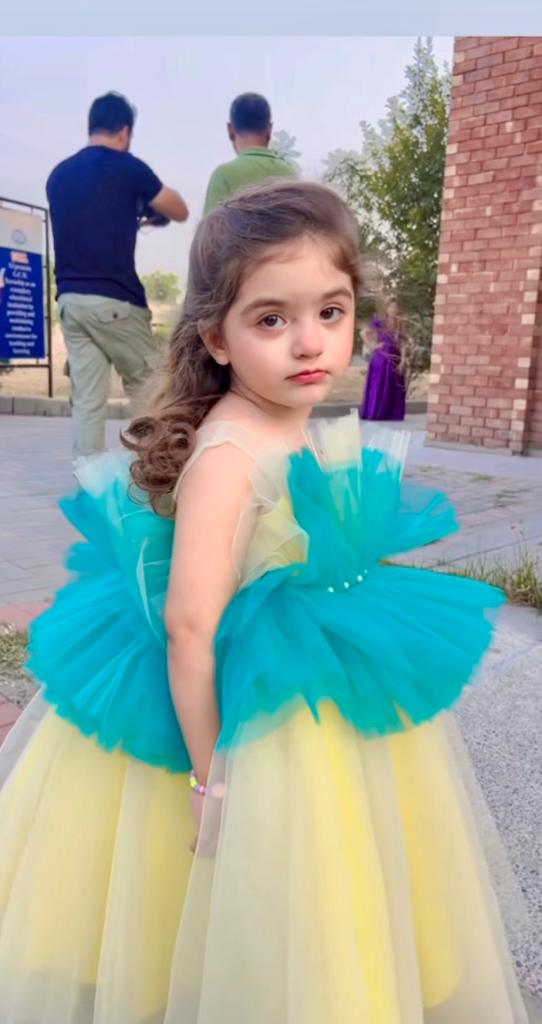 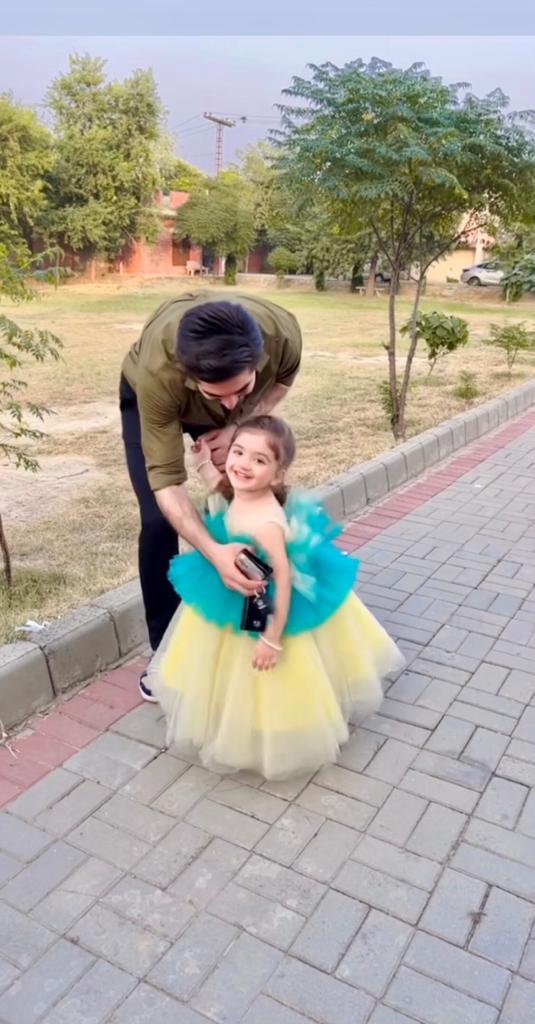 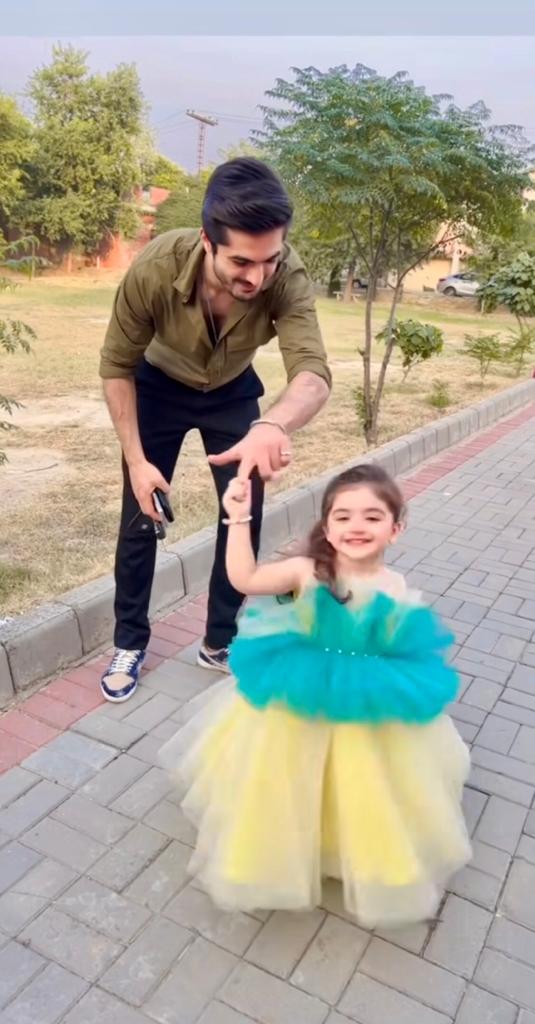 The pictures shared by Junaid are surely giving some major family goals to the world, have a look!