Saboor Ali BOLD pictures in which Fans can’t recognize her

Saboor Aly, a Lollywood diva, is regarded as one of Pakistan’s leading actresses due to her versatility and good looks. Saboor Aly has a large social media fan base as a result of her outstanding work to date. Saboor has worked extremely hard to establish herself despite coming from a non-artistic family. 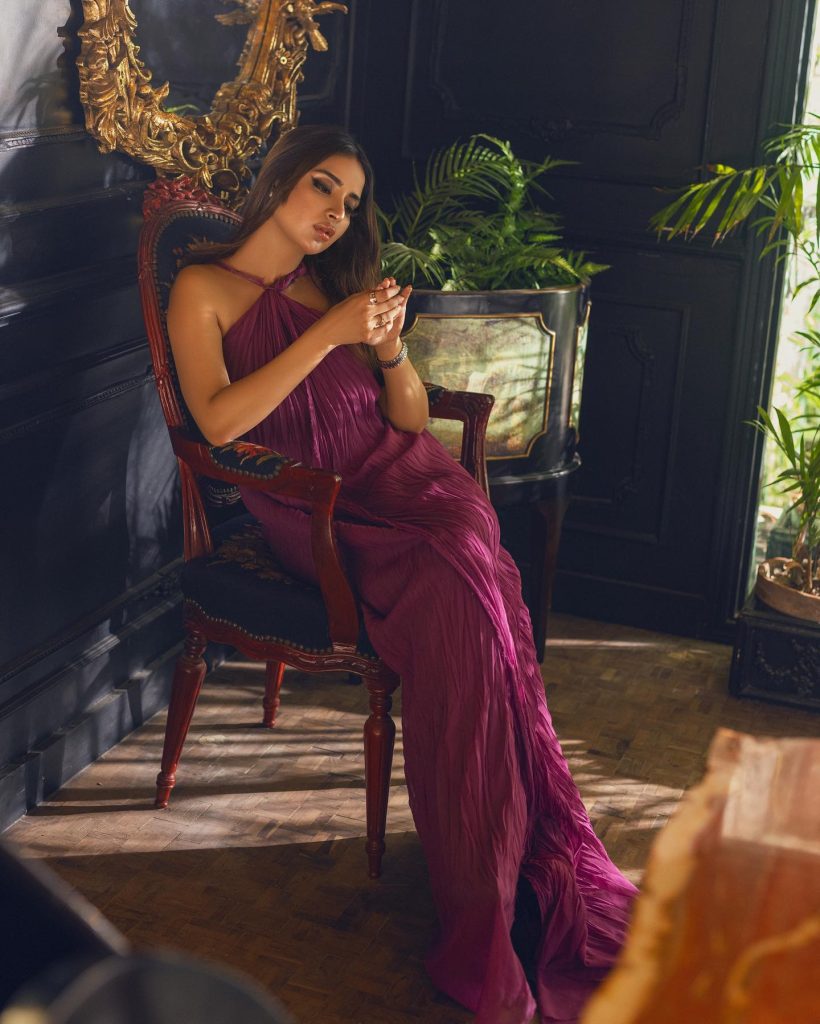 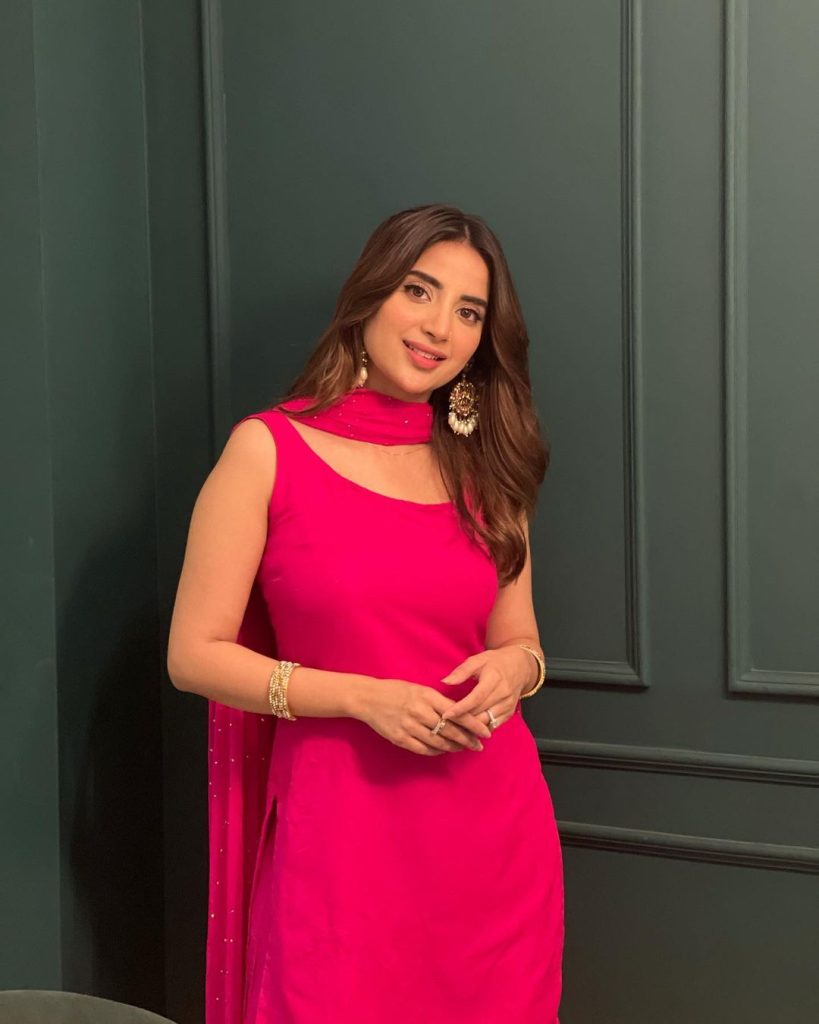 The ever gorgeous Saboor Aly is often seen flaunting some iconic fashion statements. This time around, Saboor Aly took to her official Instagram account to share some sizzling pictures from her latest shoot for “Ok Pakistan”. 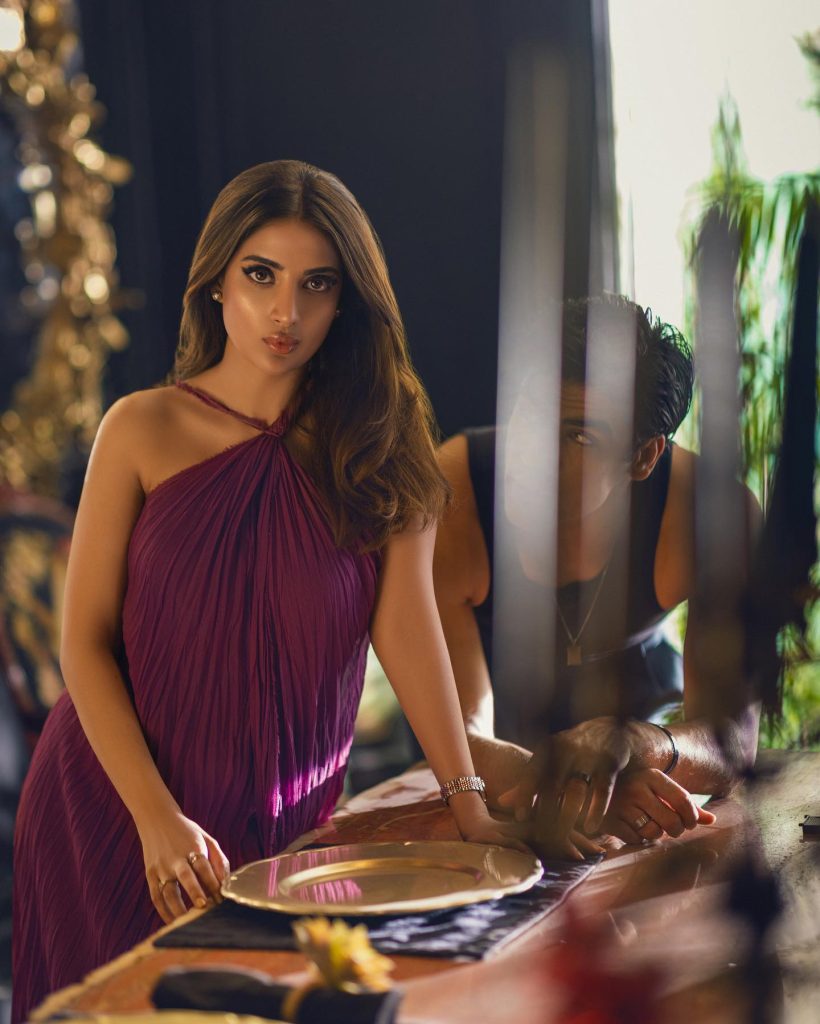 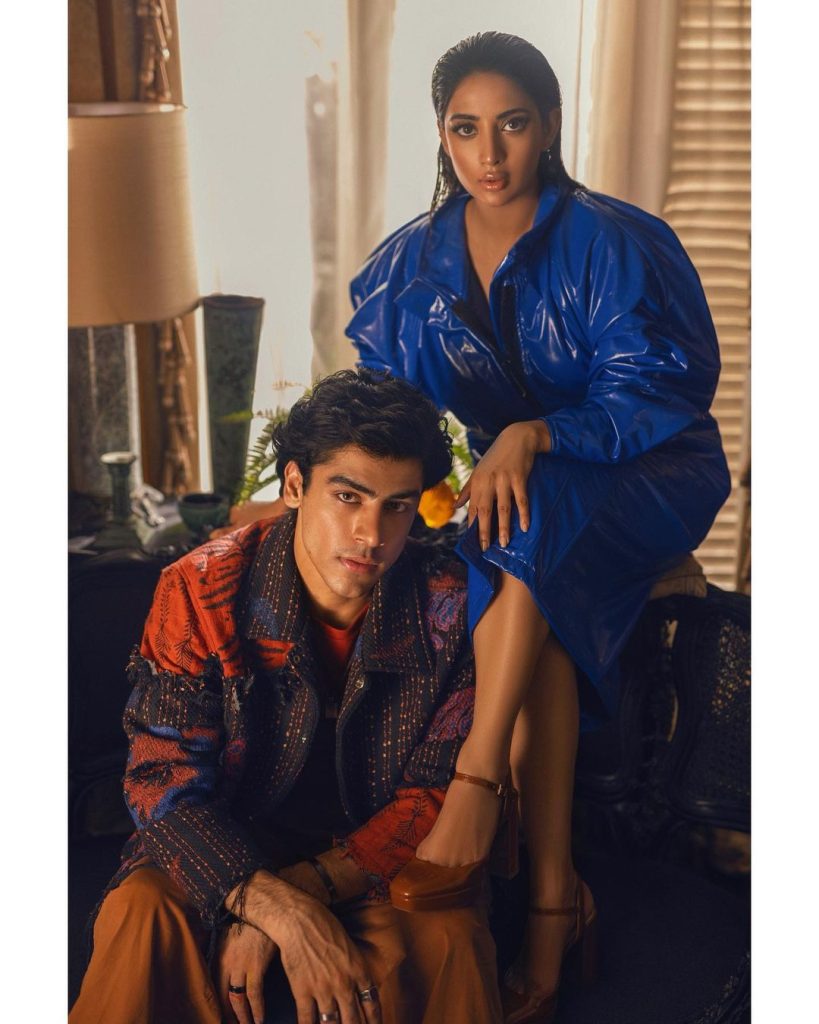 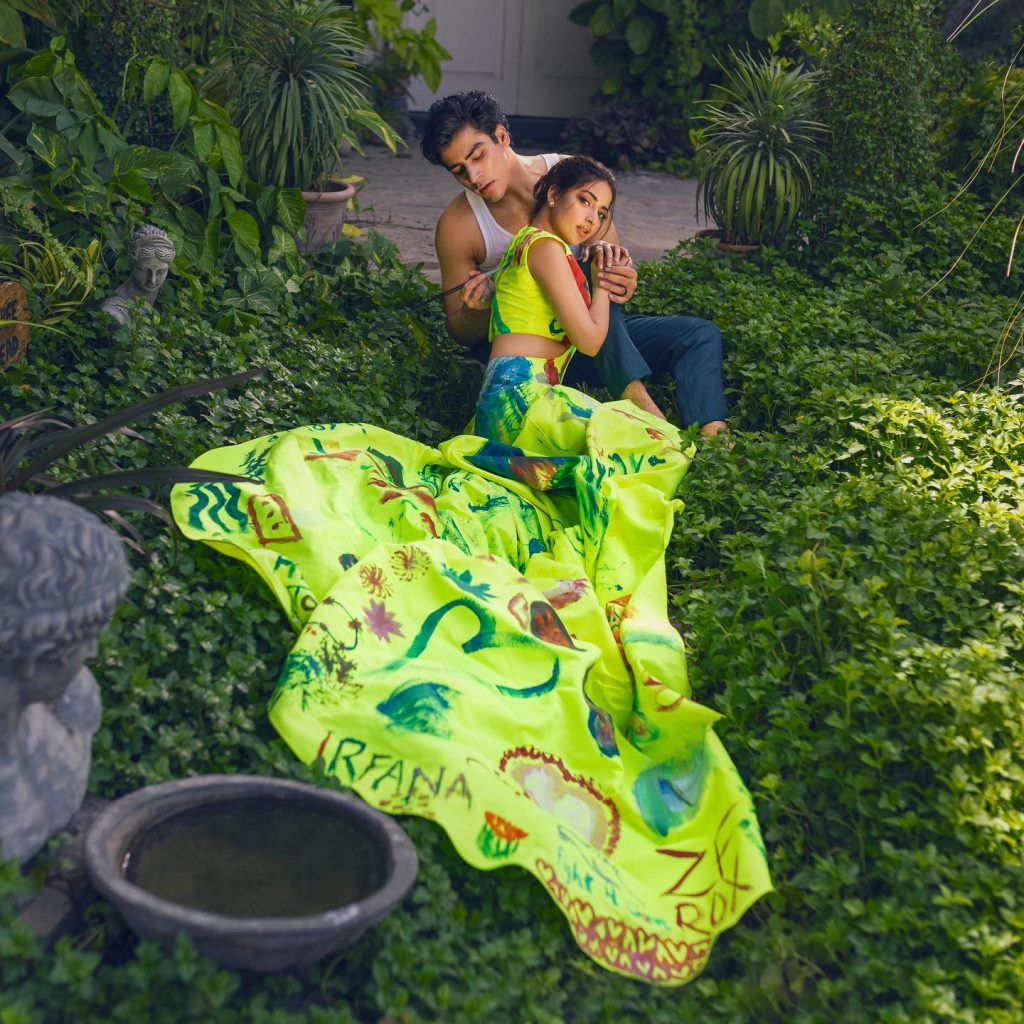 Saboor was spotted donning some trendy, yet super chic western attires in her recent shoot. Let’s have a look!

Right after the pictures popped up on social media, the netizens did not hold back and criticized Saboor for her recent photoshoot. The netizens trolled Saboor for carrying such a dark makeup look which even changed her original features. Here’s what audience had to say!