Shahid Afridi, nicknamed “Boom Boom” Afridi due to his explosive batting style, is a former Pakistani cricketer and former captain of the Pakistan cricket team. He was born on March 1, 1980, in Pakistan’s federally administered tribal area of Khyber. 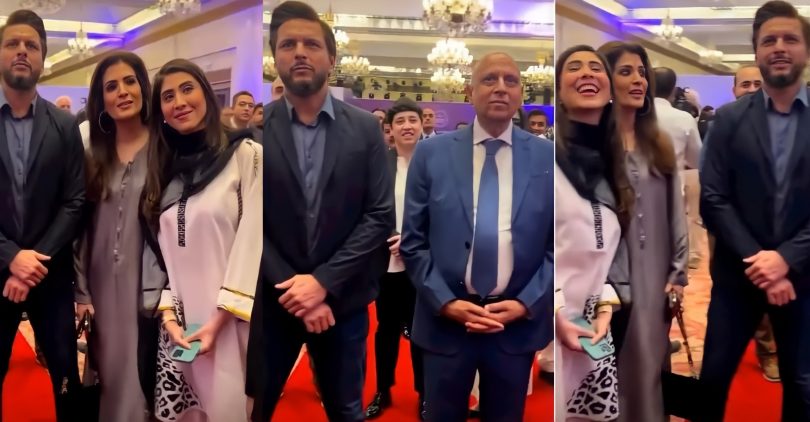 The news of Shahid Afridi receiving a Rs 5 crore check from Shahbaz Sharif has gone viral, despite the fact that this check was given to him by Shahbaz Sharif as Chief Minister of Punjab in 2017. 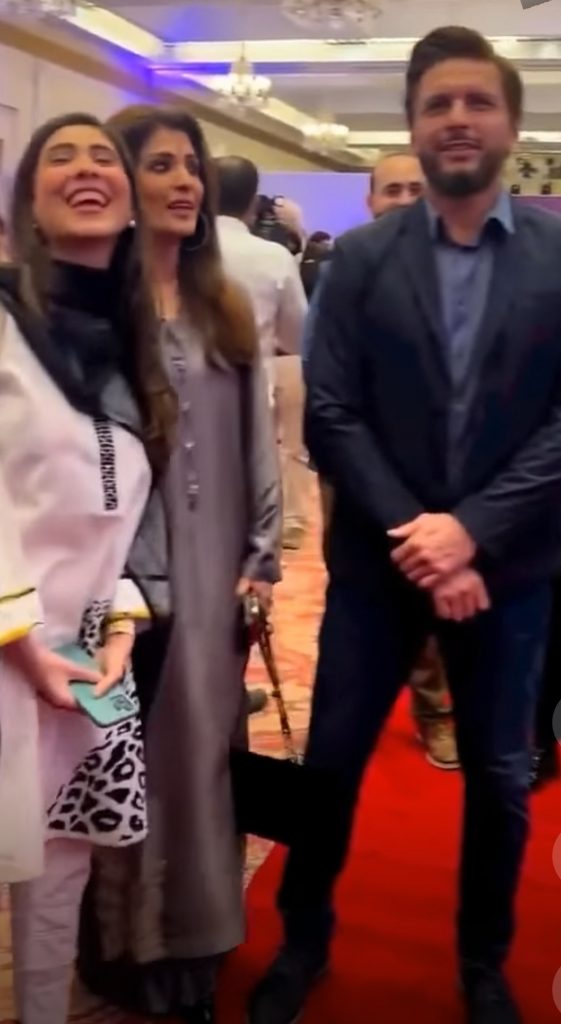 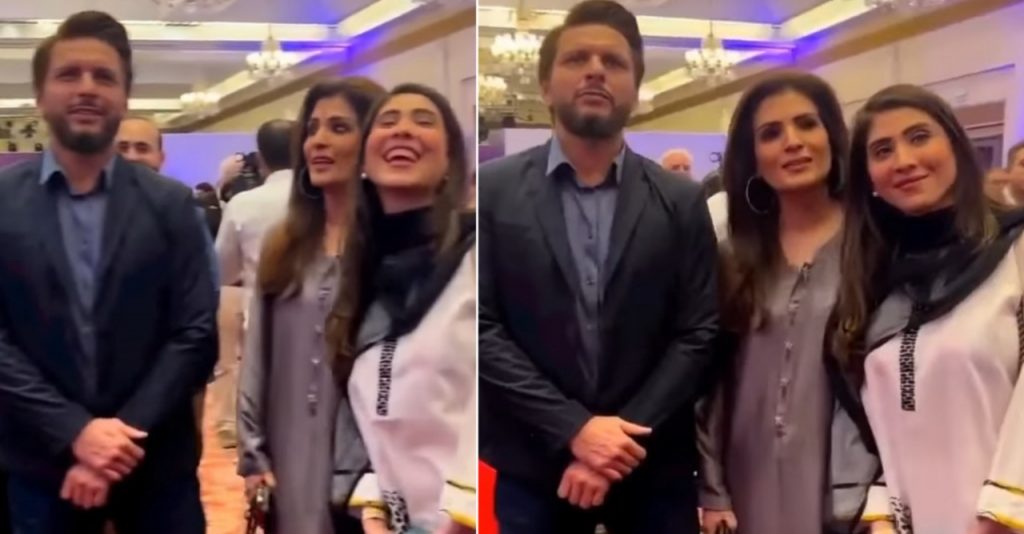 Nowadays, his pictures with legendary actress Resham is circulating in the internet. Along with her Chaudhary Sarwar can also be seen. 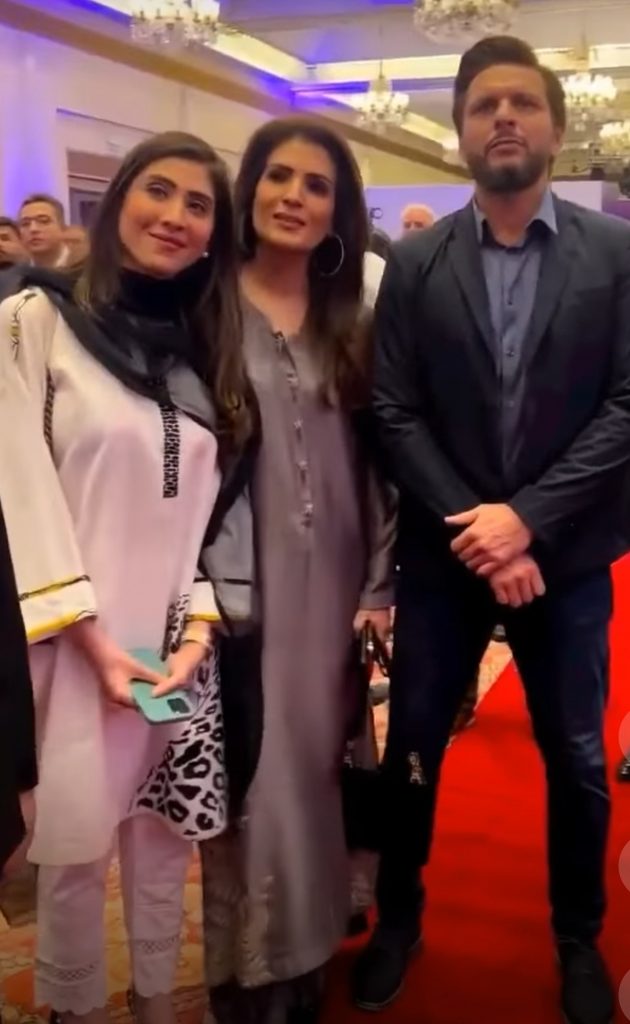 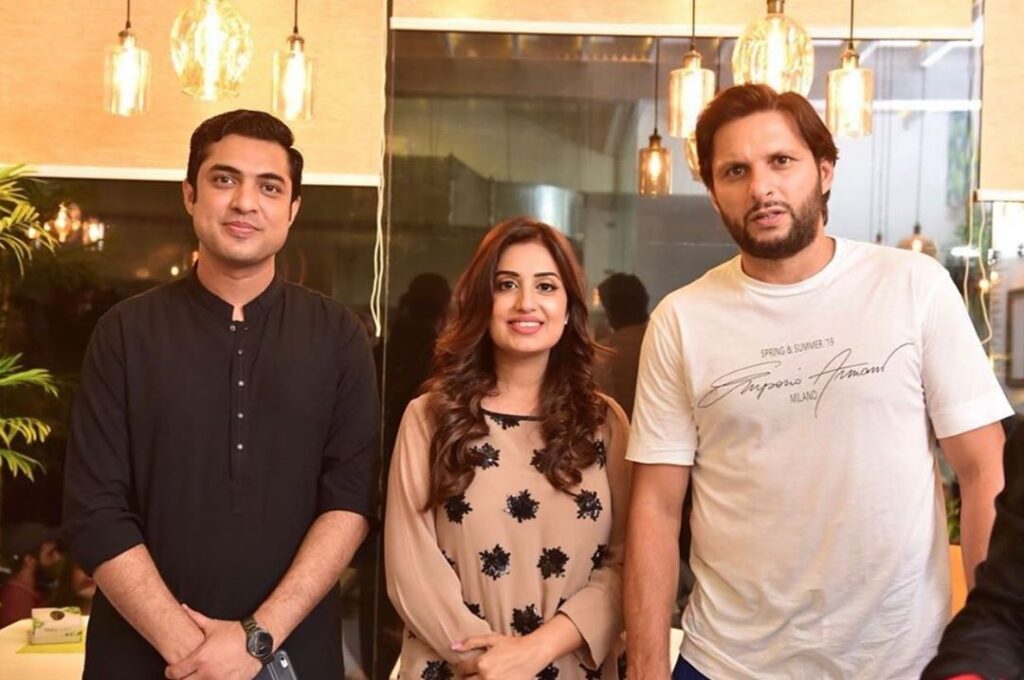 These pics are from the event of Shahid Afridi Foundation. These pictures is from the fundraiser and Resham can be seen awe struck from Afridi presence. 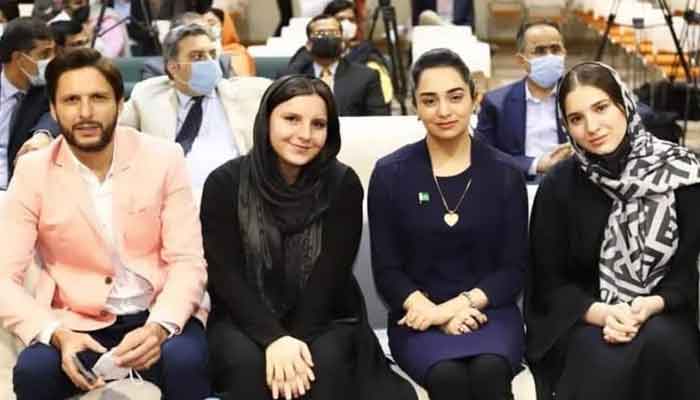