Nabila Maqsood, a well-known Pakistani makeup artist, has broken international borders with her incredible talent. By representing Pakistan at a renowned awards presentation, the diva has shown the world that our country is not lacking in talent or craftsmanship. 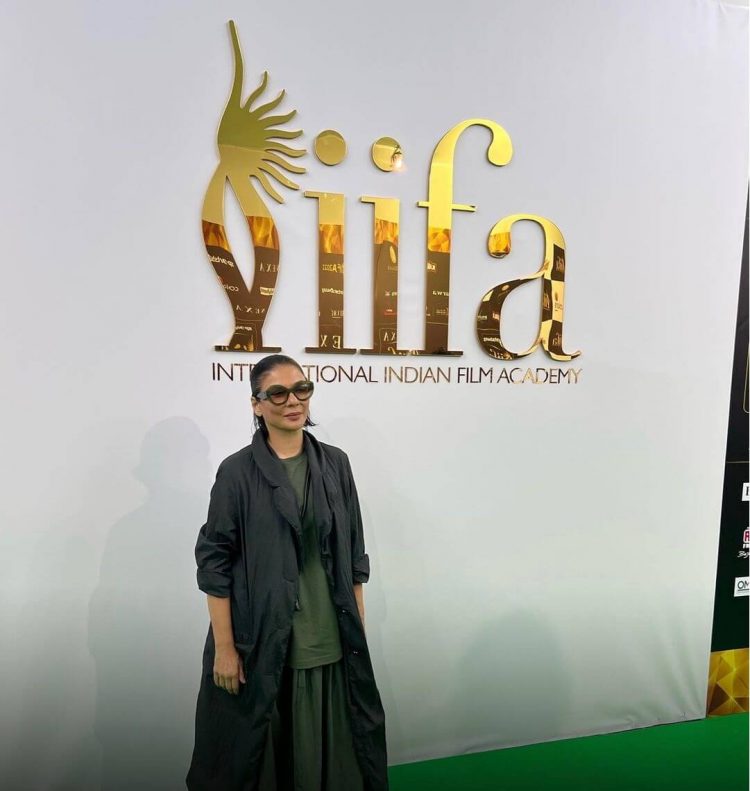 Farah Khan, Arjun Rampal, Gabrielle Demetriades, Bobby Deol, Sai Tamhankar, and Sharvari were among the celebrities seen getting makeovers by Nabila. At IIFA, she will also be advertising her cosmetic products, N-Gents and ZERO Makeup.

The diva has been chosen as an official backstage partner for hair and makeup for the second time. 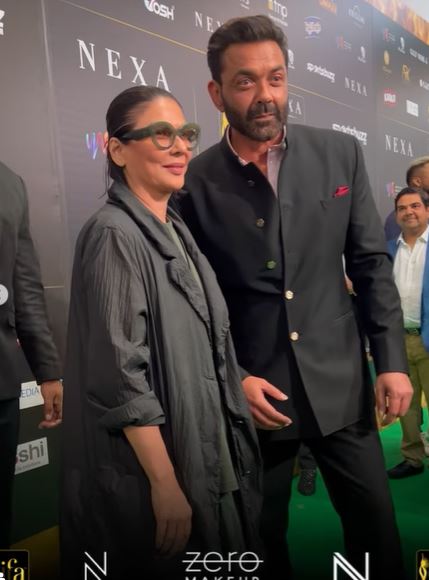 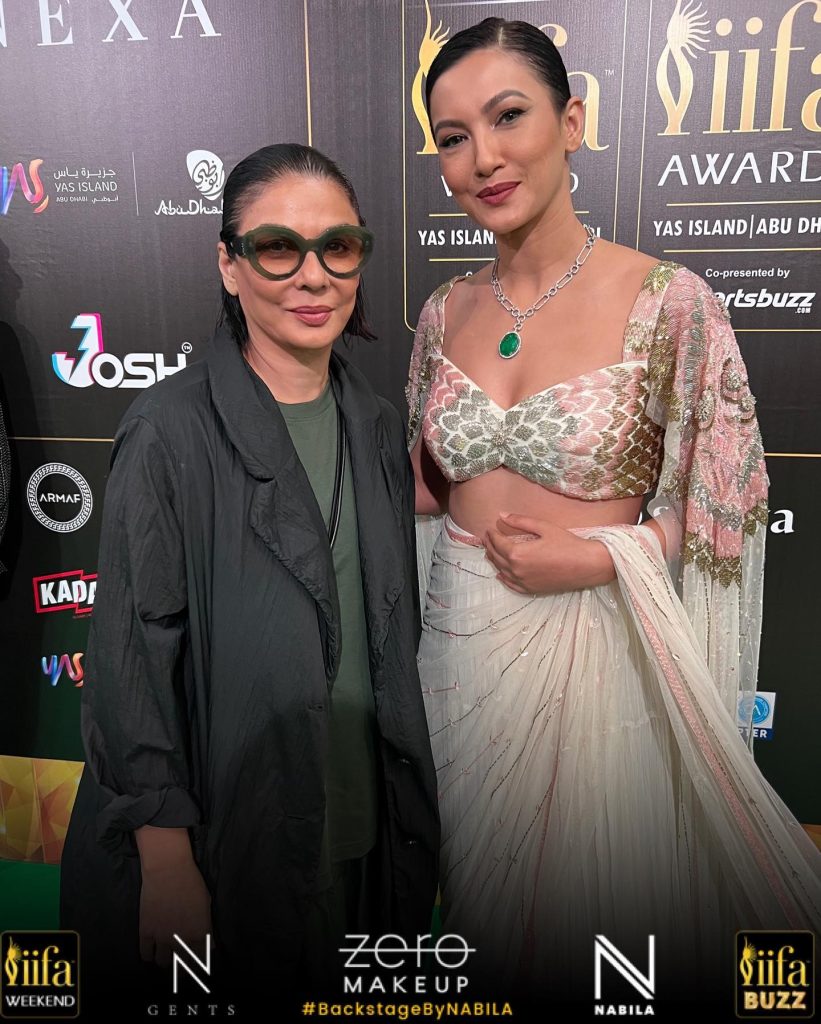 The IIFA Awards 2022 were hosted in Abu Dhabi, and photos have been circulating on social media. Salman Khan, Abhishek Bachan, Vicky Kaushal, Kriti Sanon, and a slew of other Bollywood celebs were sighted at the event. 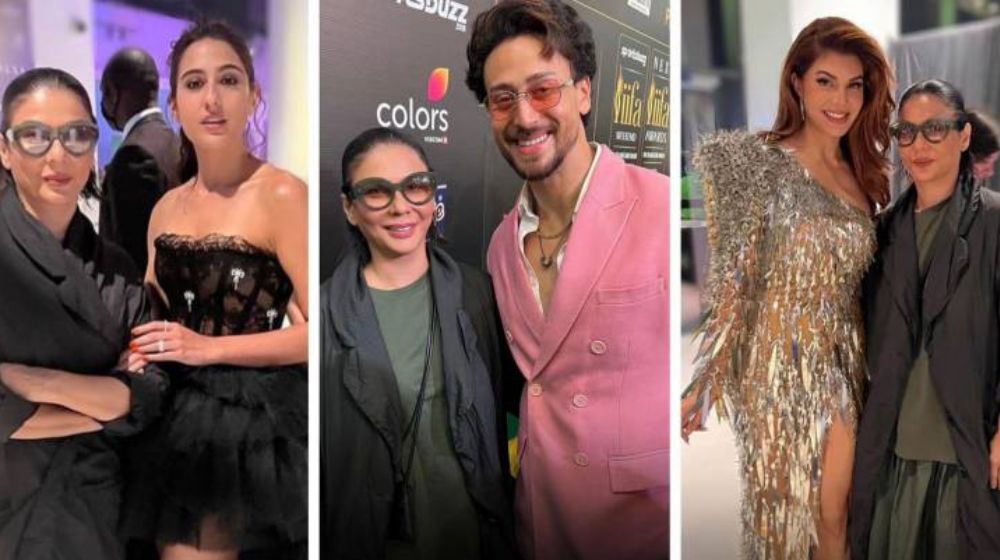 NABILA Salon was not only an essential component of the beauty industry in Pakistan, but it is now also known for its talent over the border, having been placed on the same pedestal as such worldwide companies.

It is a significant achievement for Nabila, and she is now being compared to several international names. 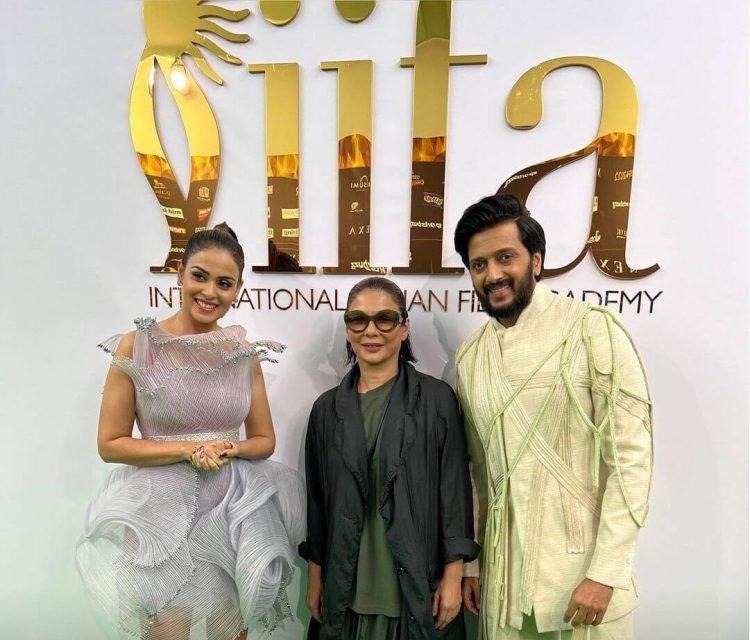 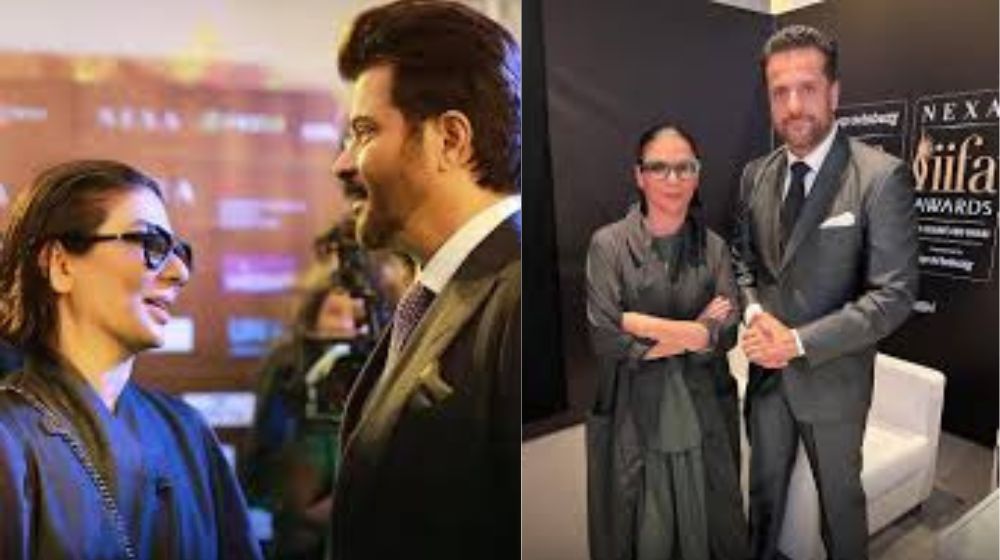 “Considering that MAC has been the official hair and makeup partner for the awards for many years,” Nabila remarked, “I took it as a huge complement.” 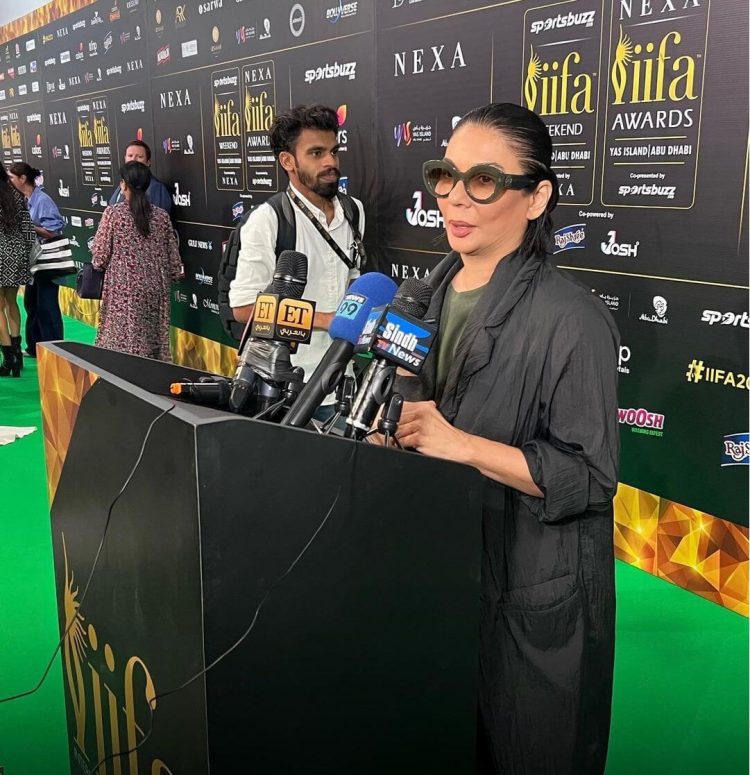