For desis all over social media, Disney+ and Marvel’s upcoming show Ms. Marvel has been the talk of the town, whether it’s our very own Pakistani superstars walking the red carpet in Hollywood, or certain excerpts from the show that have left many wanting correct representation. Ms. Marvel, on the other hand, is a “true reflection” of Pakistani culture for Mehwish Hayat. 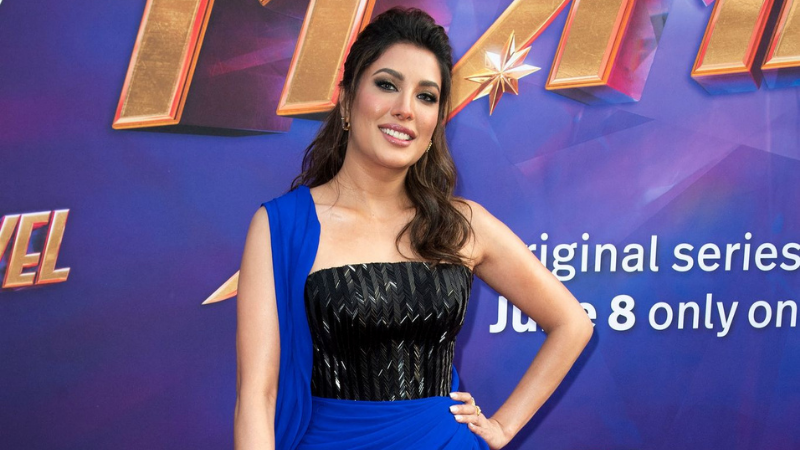 The actor tweeted images from the show’s launch event in Los Angeles on Sunday. “Working on Ms Marvel and being a part of the MCU is a dream come true for me!” she stated in her post. You have no idea how much it means to have the first brown Muslim superhero that we can all identify with and who speaks for us. 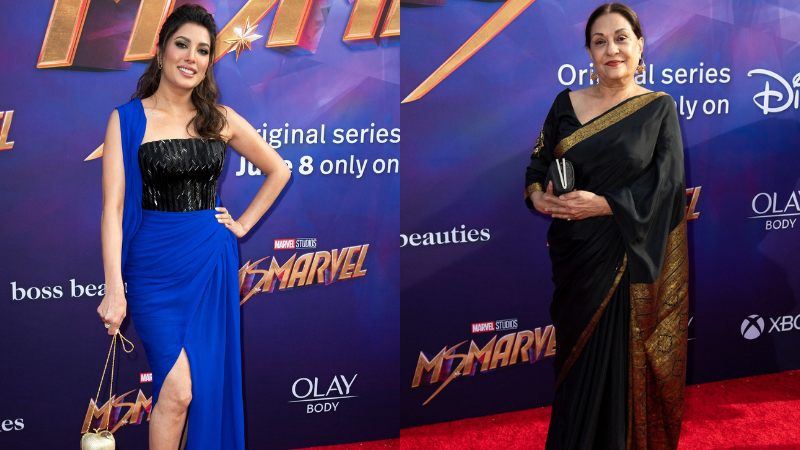 She also expressed her gratitude for Marvel’s efforts to cast Pakistani performers in significant parts. “I believe that this will not only demonstrate to Pakistani performers the importance of looking beyond their own boundaries, but also give Hollywood the confidence to hire Pakistani talent.” 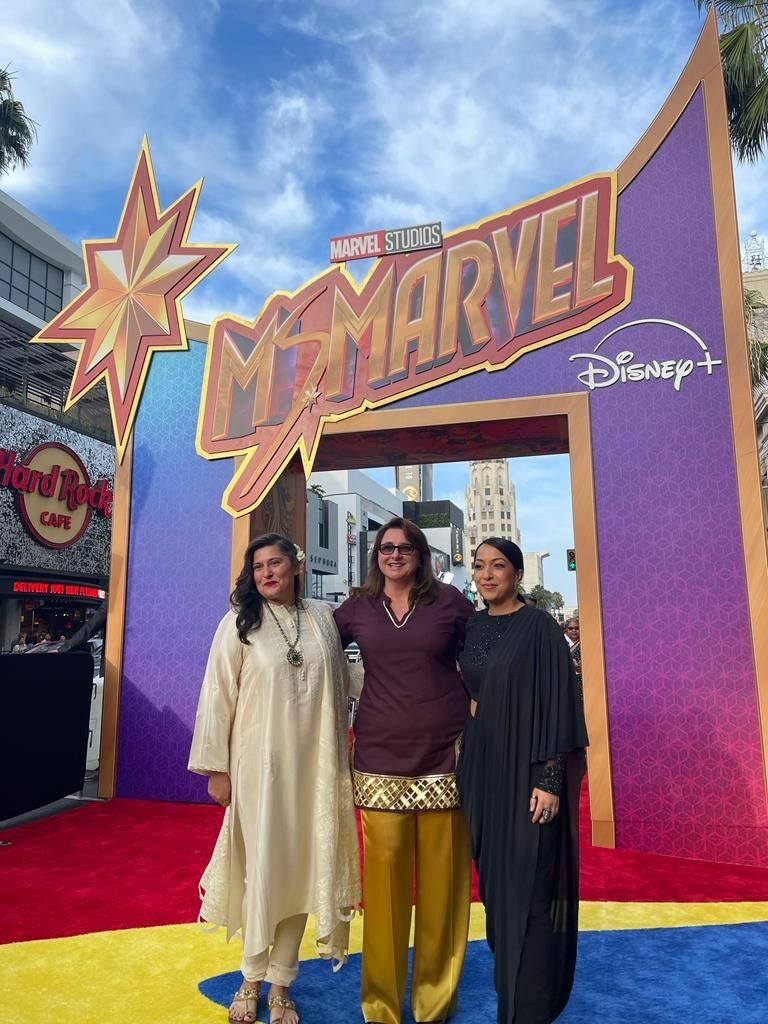 Sana Amanat, executive producer Jenna Berger, director Sharmeen Obaid Chinoy, and the rest of the team’s “commitment to detail,” according to Hayat, made Ms. Marvel something truly exceptional. The Oscar-winning filmmaker overseeing the forthcoming musical was a proud occasion for her. She wrote, “Couldn’t think of anyone who would have been better.” 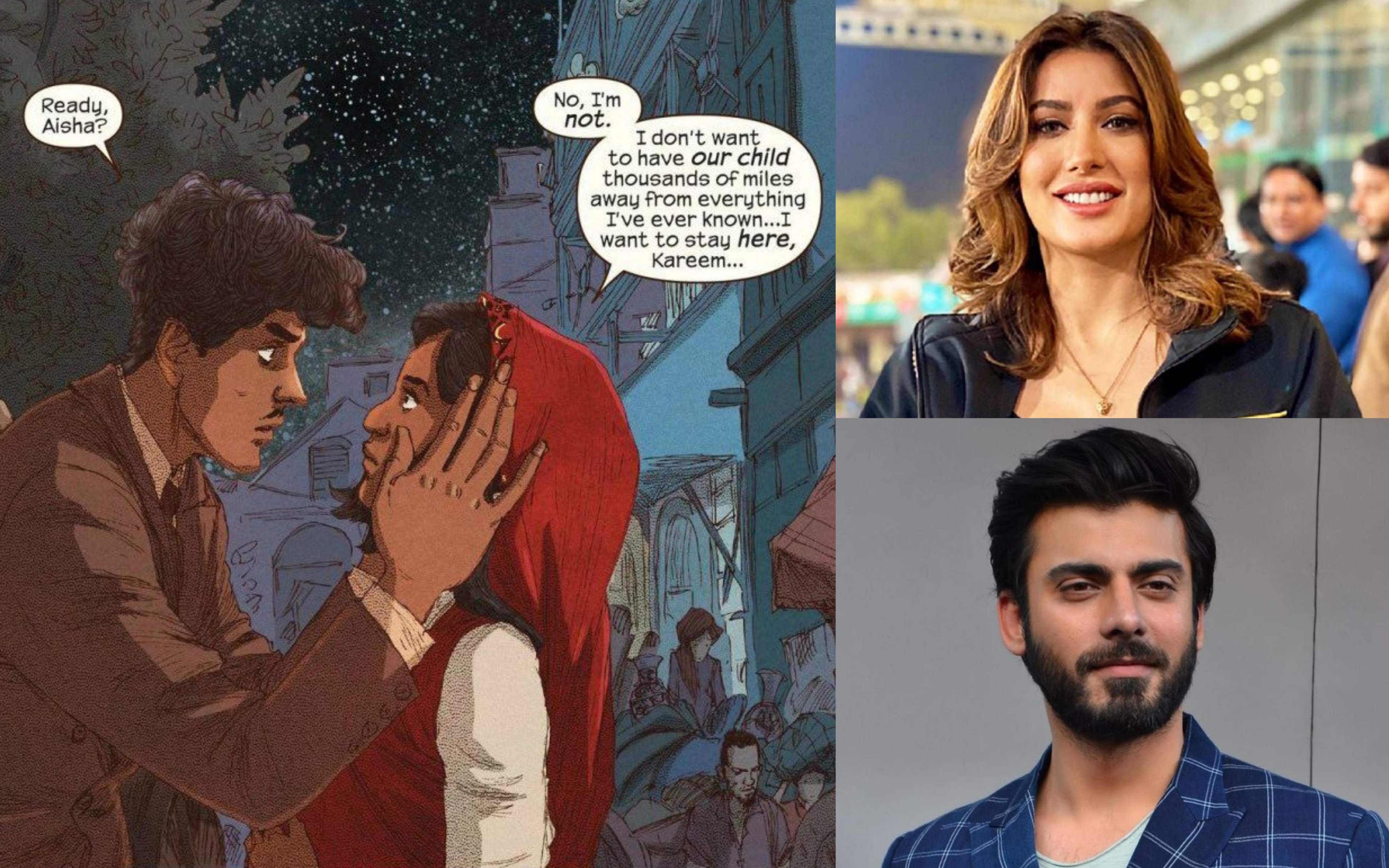 She also praised Iman Vellani, who plays Kamala Khan in the film. Vellani is a “true firecracker,” according to Hayat, who is destined to be a great star in Hollywood. 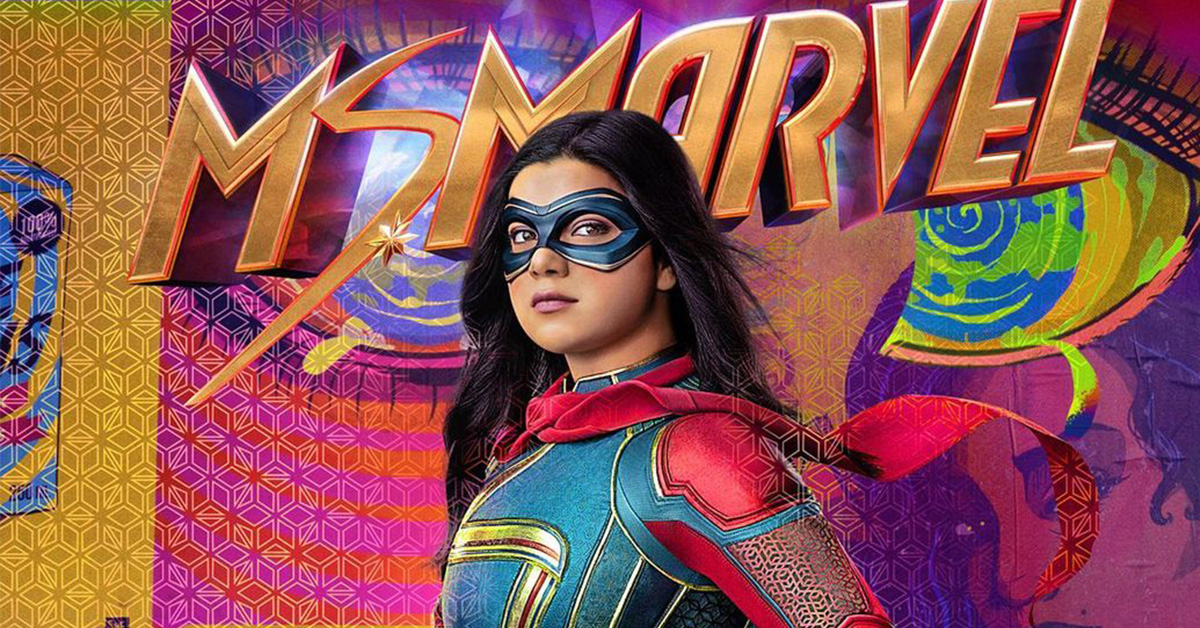 The “icing on the cake” of Hayat’s trip was meeting Kevin Feige, president of Marvel Studios, and Louis D’Esposito, film producer. She also commented that Marvel should be praised since they have taught every little girl, not only brown girls, that they are special and that if they believe in themselves enough, they can achieve their goals. “Look at me… a girl from Karachi on the Hollywood Red Carpet demonstrates that everything is possible.” 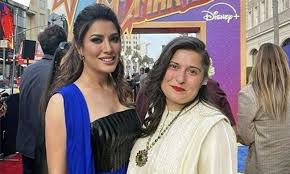 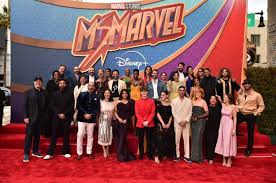