Neelam Muneer is a stunning and versatile Pakistani actress and model who has been in a number of plays and films in the country. Neelam is one of Pakistan’s most beloved actresses, having garnered a lot of affection and acclaim from the public in a short period of time. 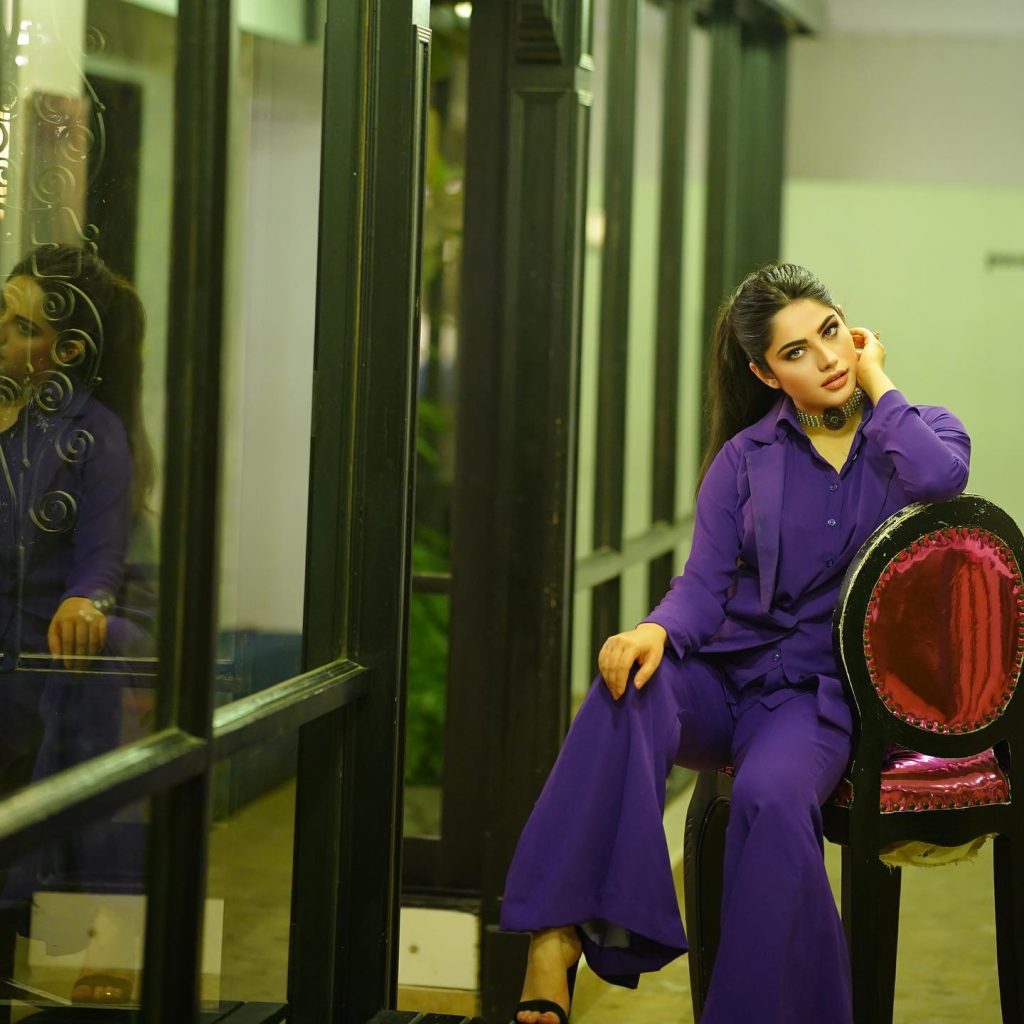 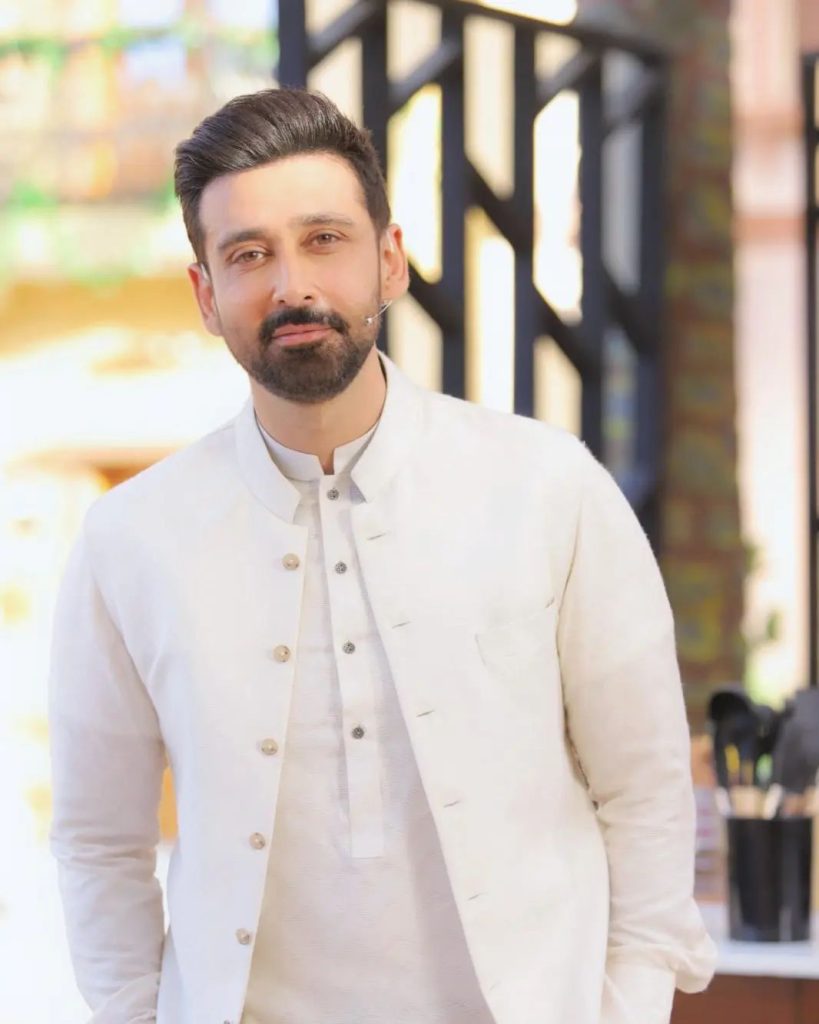 Similarly, Sami Khan is a skilled and dashing Pakistani actor who rose to fame through his hard work, enthusiasm, and determination despite having no formal training in the arts. Since 2004, he has wowed audiences with his remarkable acting in dramas and films. 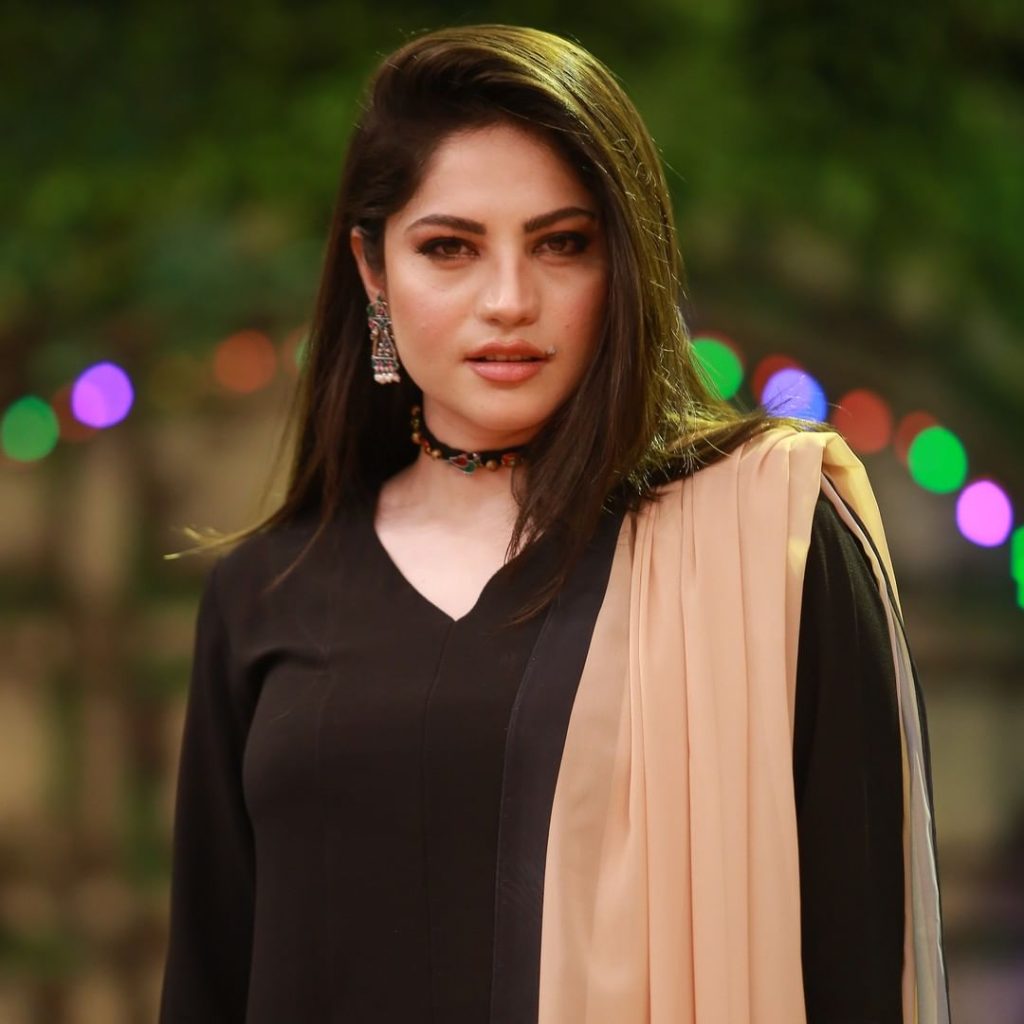 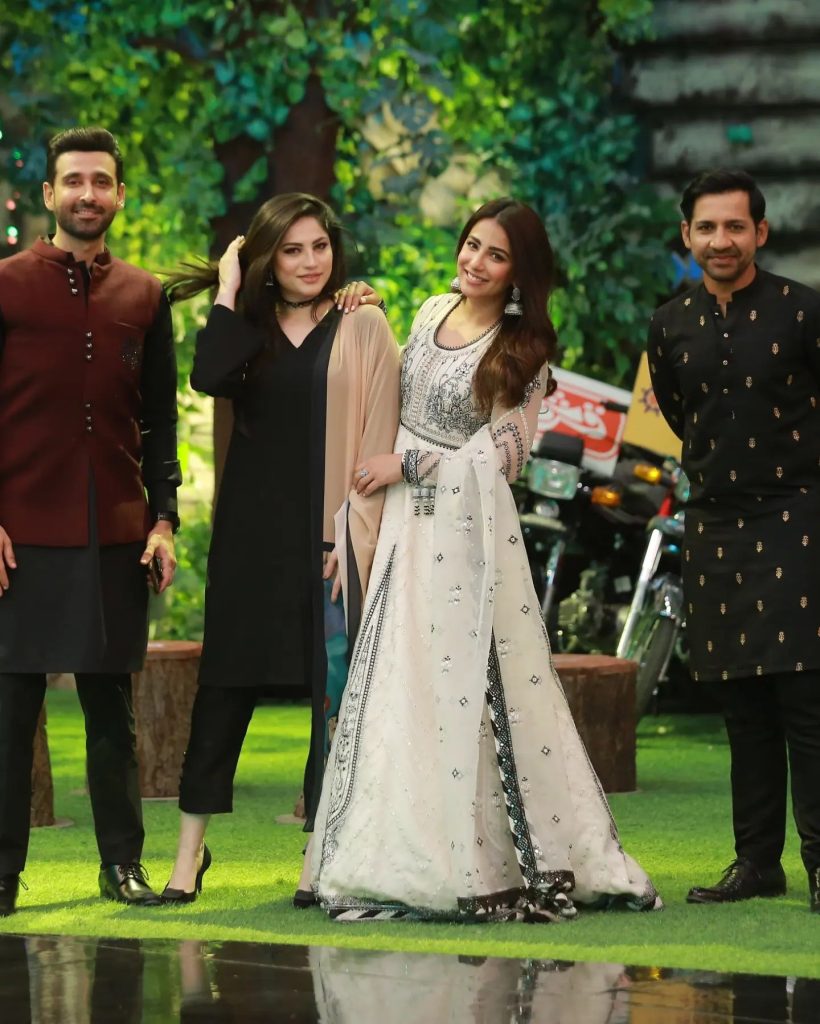 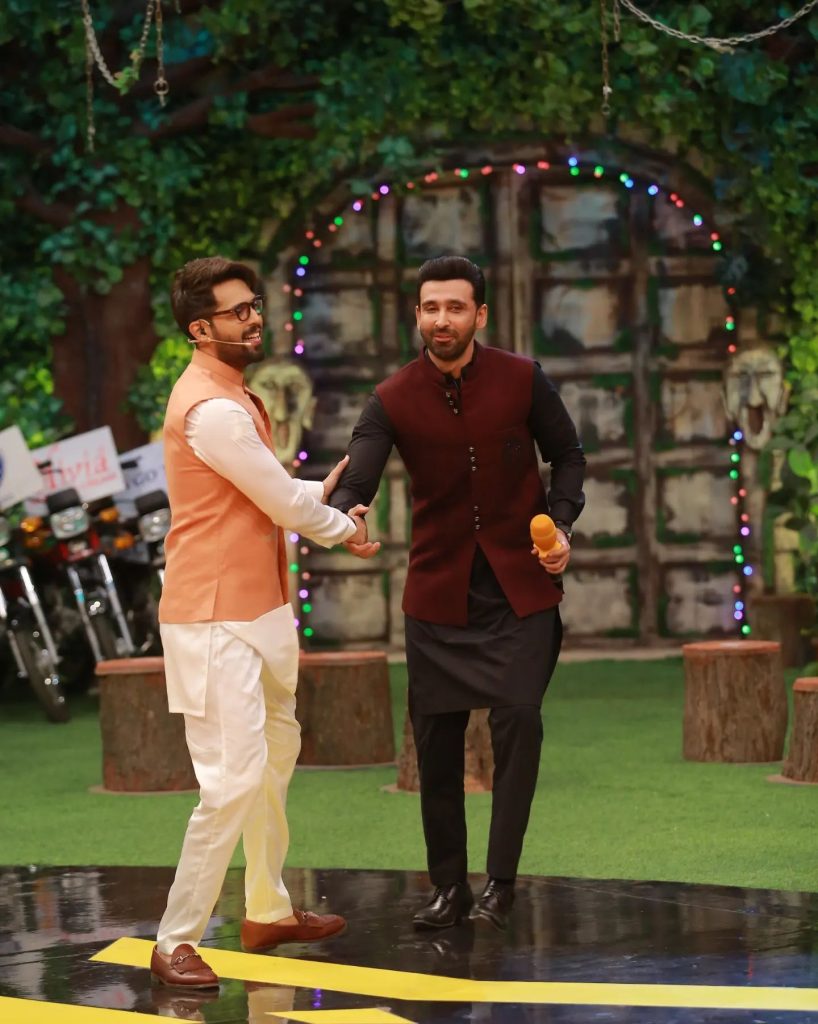 Neelam Muneer and Sami Khan, both extremely skilled, were recently seen together at Jeeto Pakistan League. Here are a few shots of Neelam and Sami having a good time on the set of JPL. 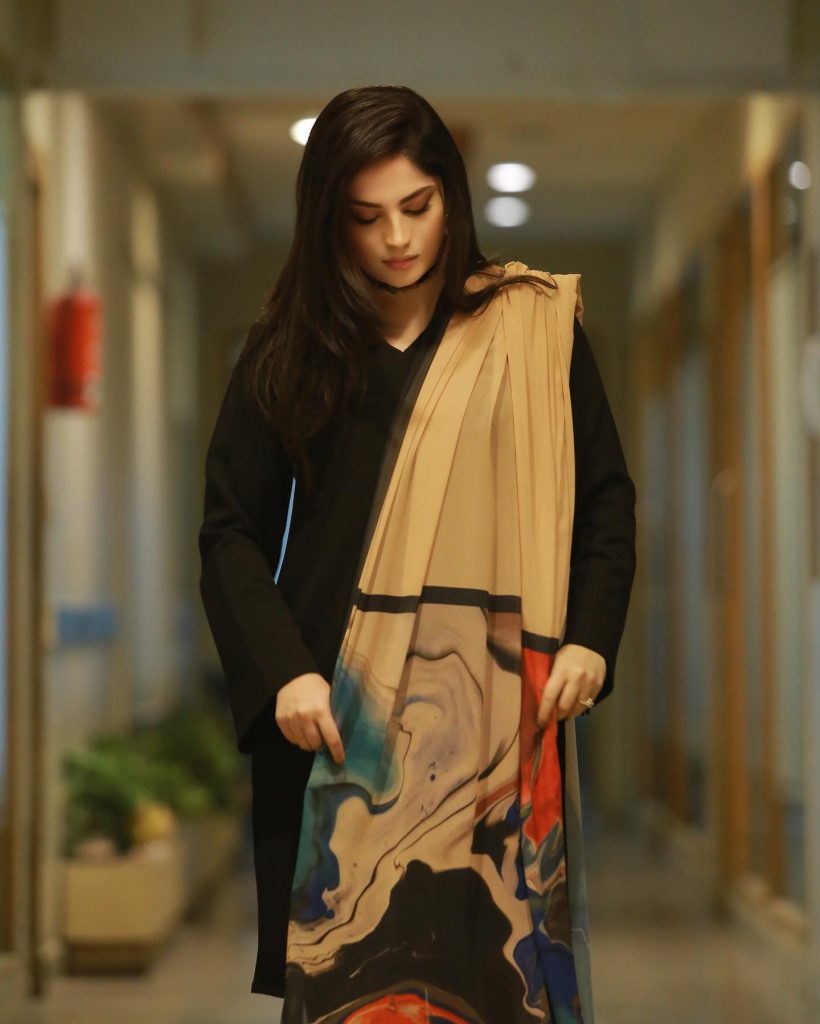 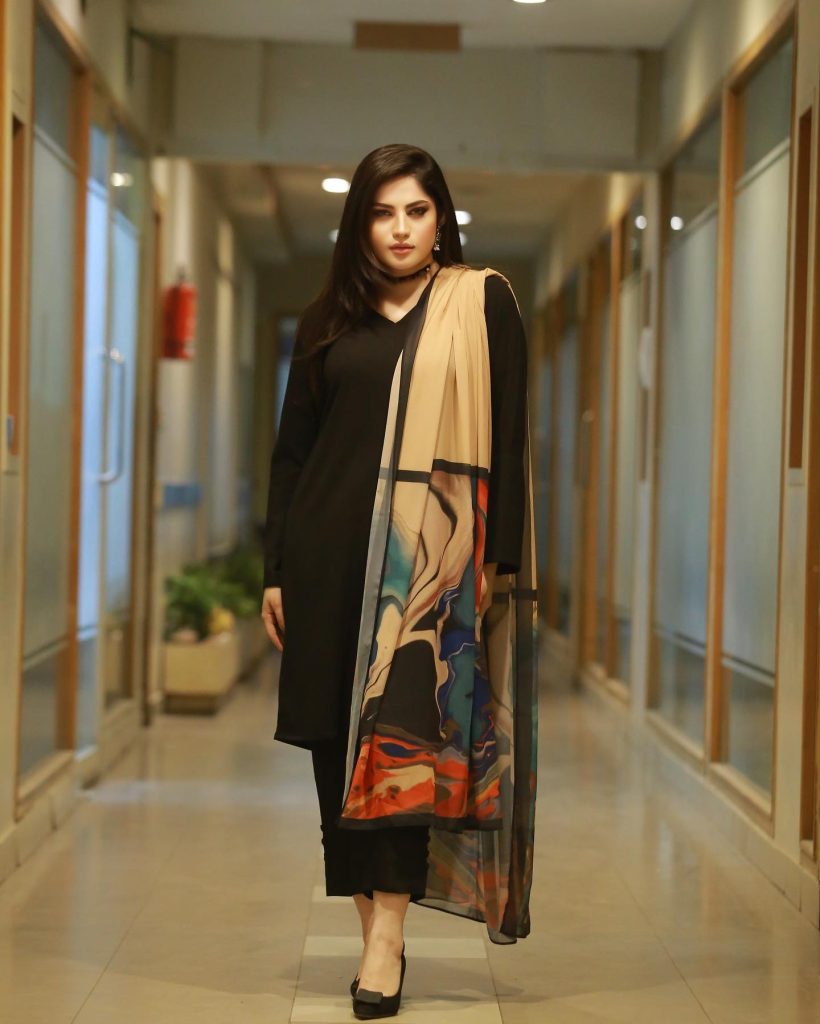 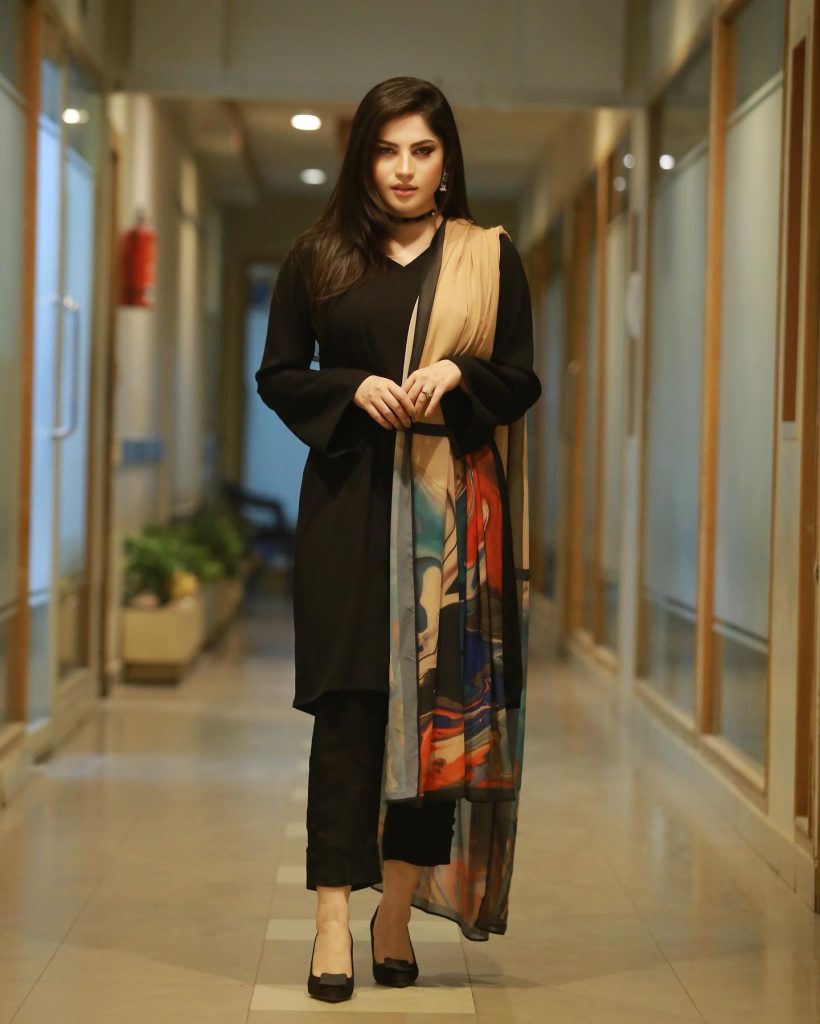 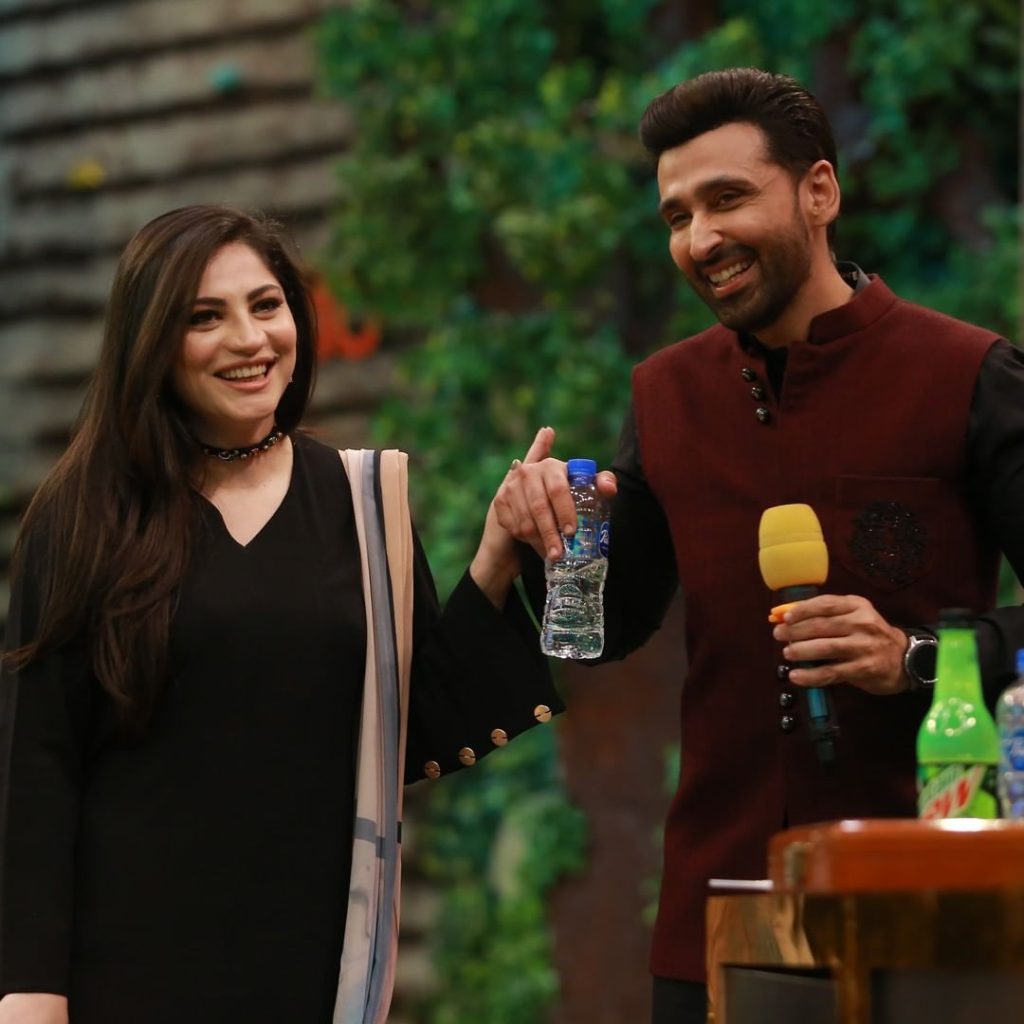 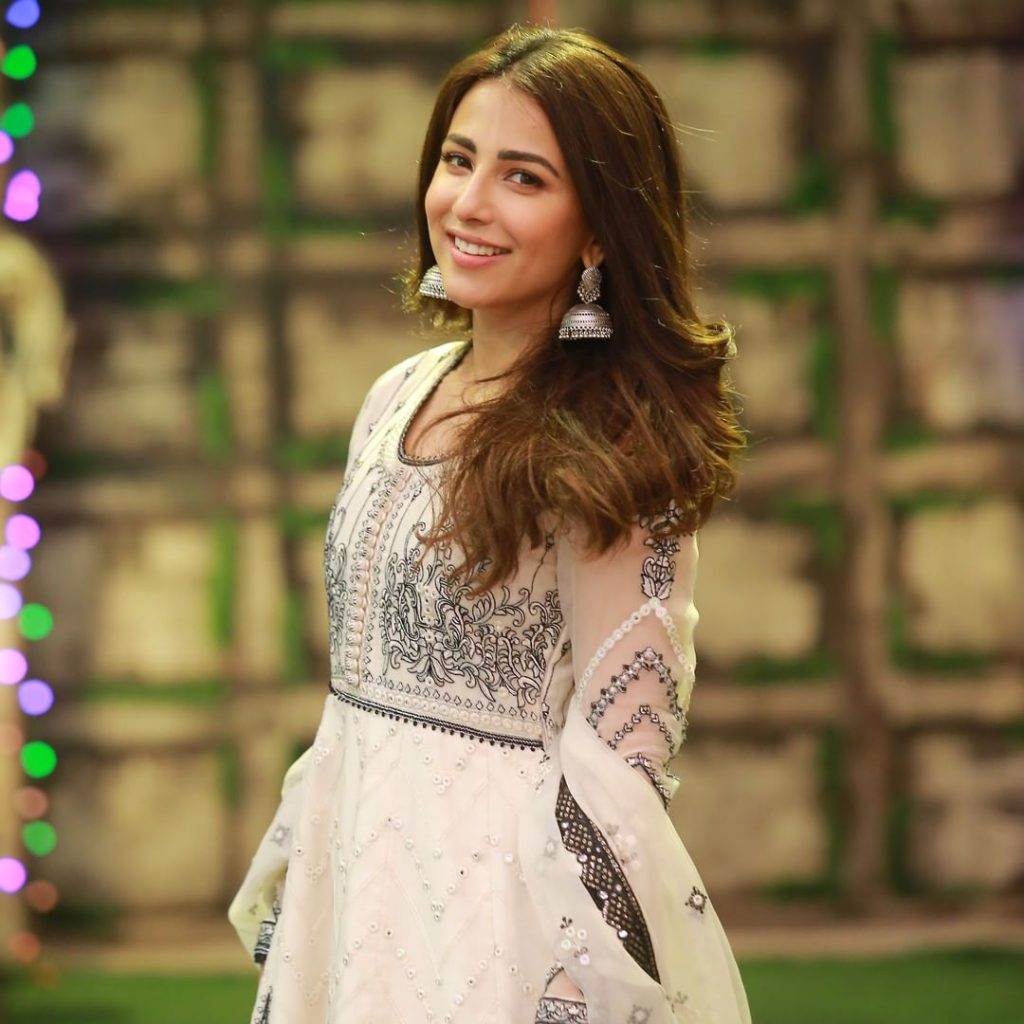