Komal Meer is one of Pakistan’s rising stars in the entertainment business. She began her profession when she was 19 years old. In 2017, she was the youngest Miss Veet contender. She drew the attention of the audience in a short amount of time. 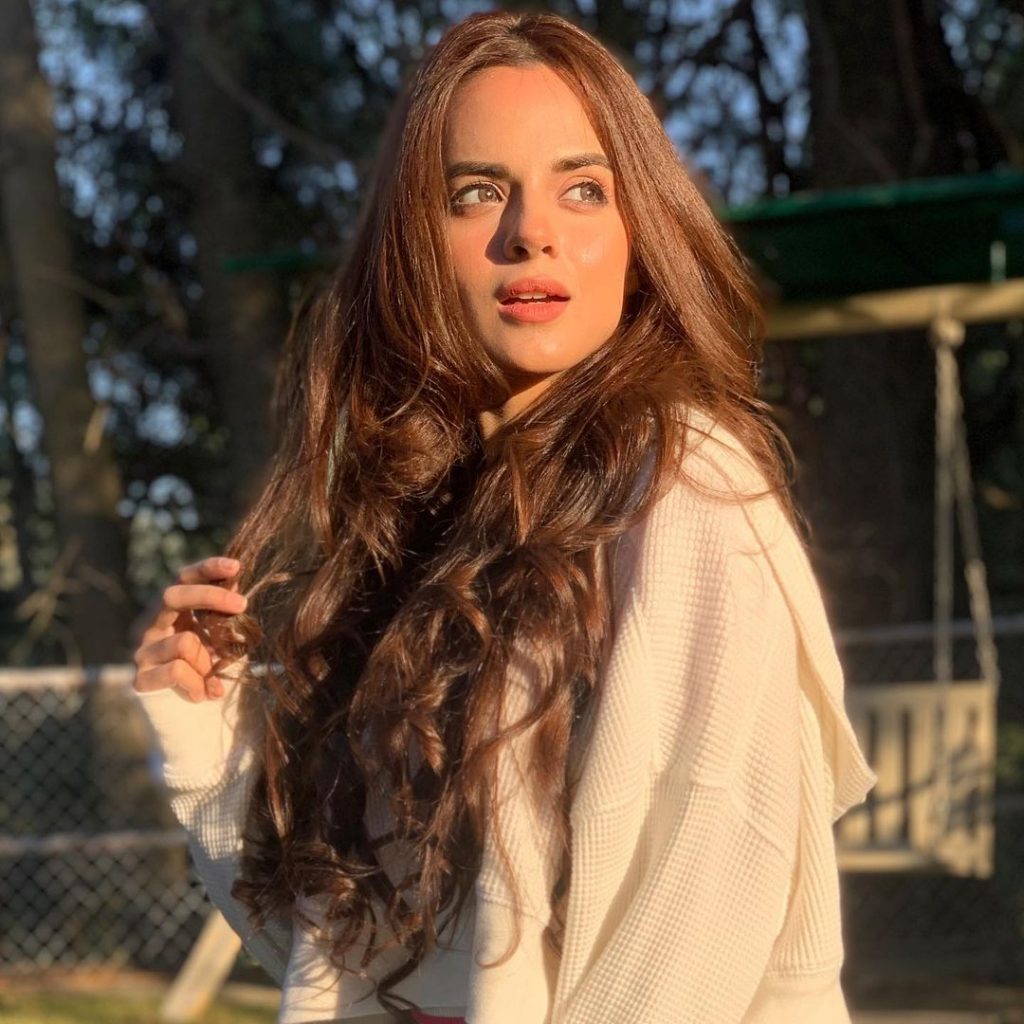 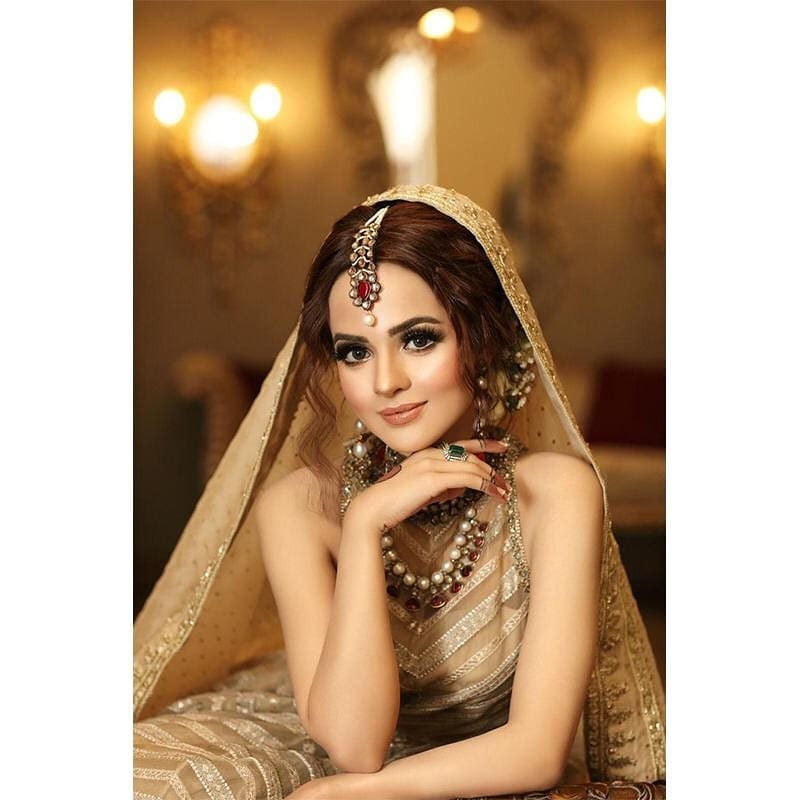 She rose to prominence after starring in the smash hit drama Ehd-e-Wafa. She played Ahad Raza Mir’s younger sister and became well-known after her debut appearance. She was also seen in the popular drama “Log Kia Kahengy.” 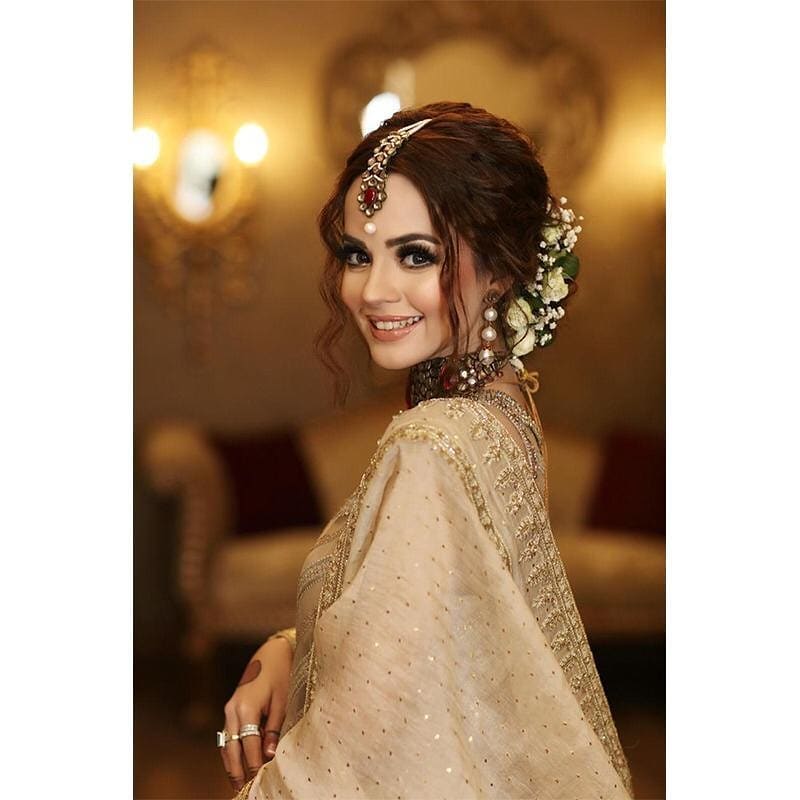 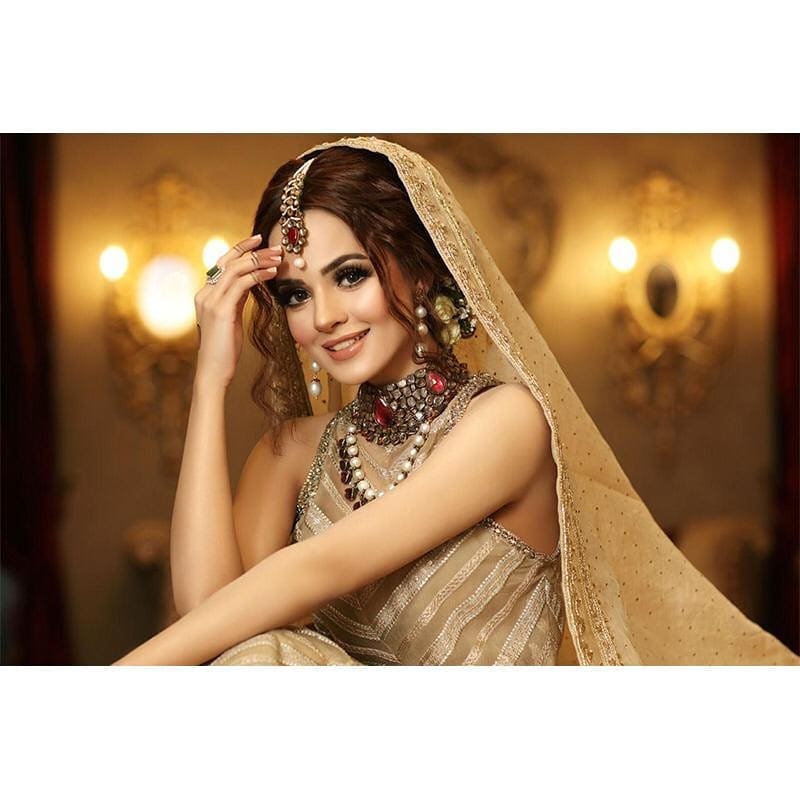 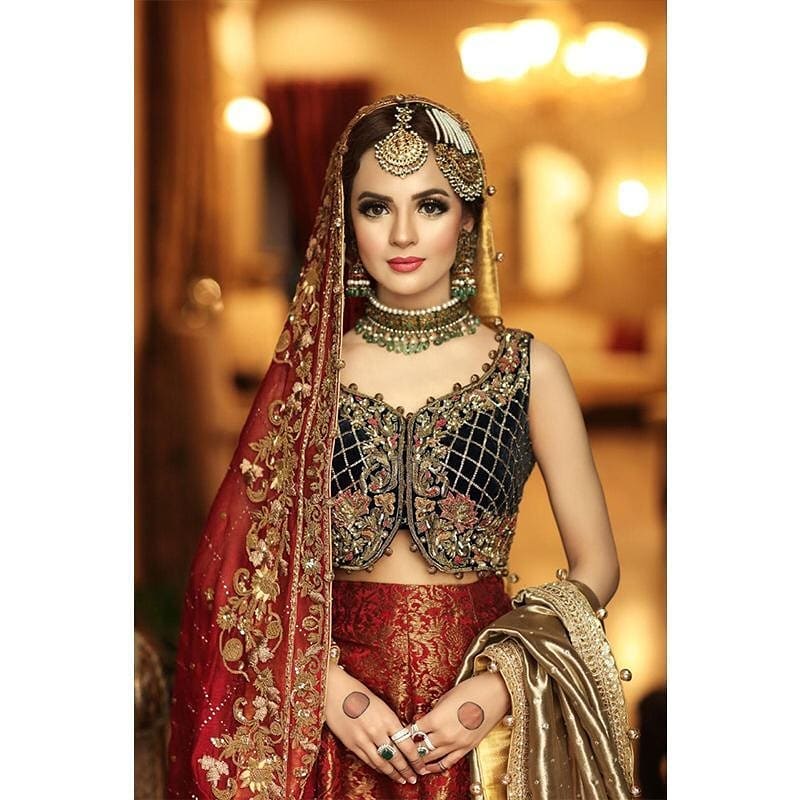 Makeup artist Mariam Khawaja is showcasing the glamorous and beautiful bridal trends to glam up for your big day with the stunning Komal Meer in a magnificent Signature Bridal Shoot, setting the tone for the year. 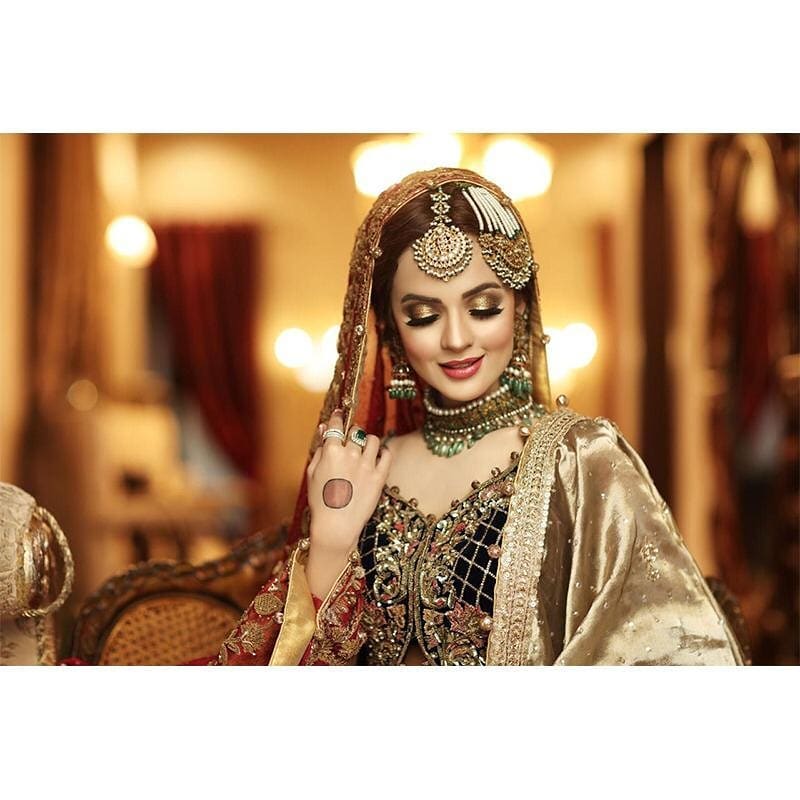 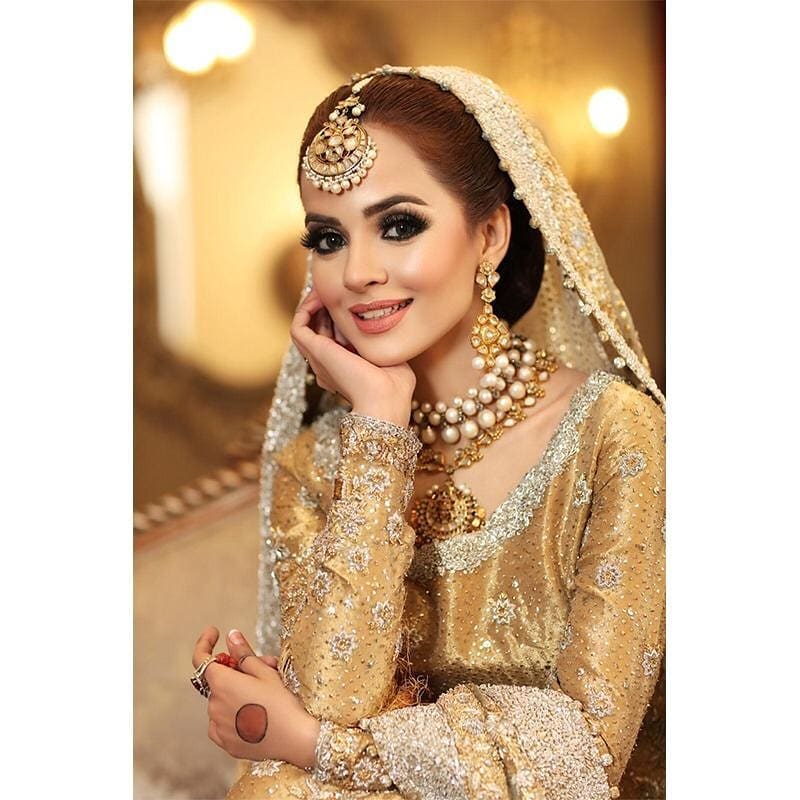 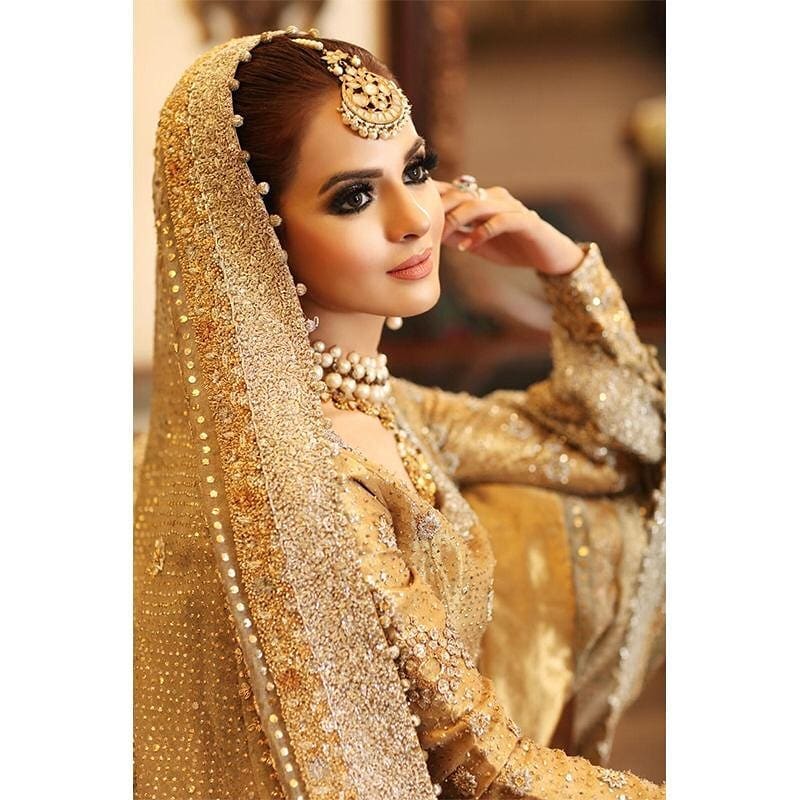