Pakistani Celebrities Who Are Relatives

Ahad Raza Mir is a name that needs no introduction. Ahad Raza Mir has always stated that he wants to craft his own identity, despite the fact that his father is a well-known actor and producer. Haroon Shahid is a newcomer to the entertainment world who has quickly established himself as a household figure thanks to the success of his drama series Khaas. We bet you didn’t realise these two well-known and extremely attractive actors are related. They’re first cousins who don’t see each other very frequently, but when they do, they love each other’s company. They recently reunited for a wedding, and Haroon sent these photos to highlight how much fun catching up with his cousins was. 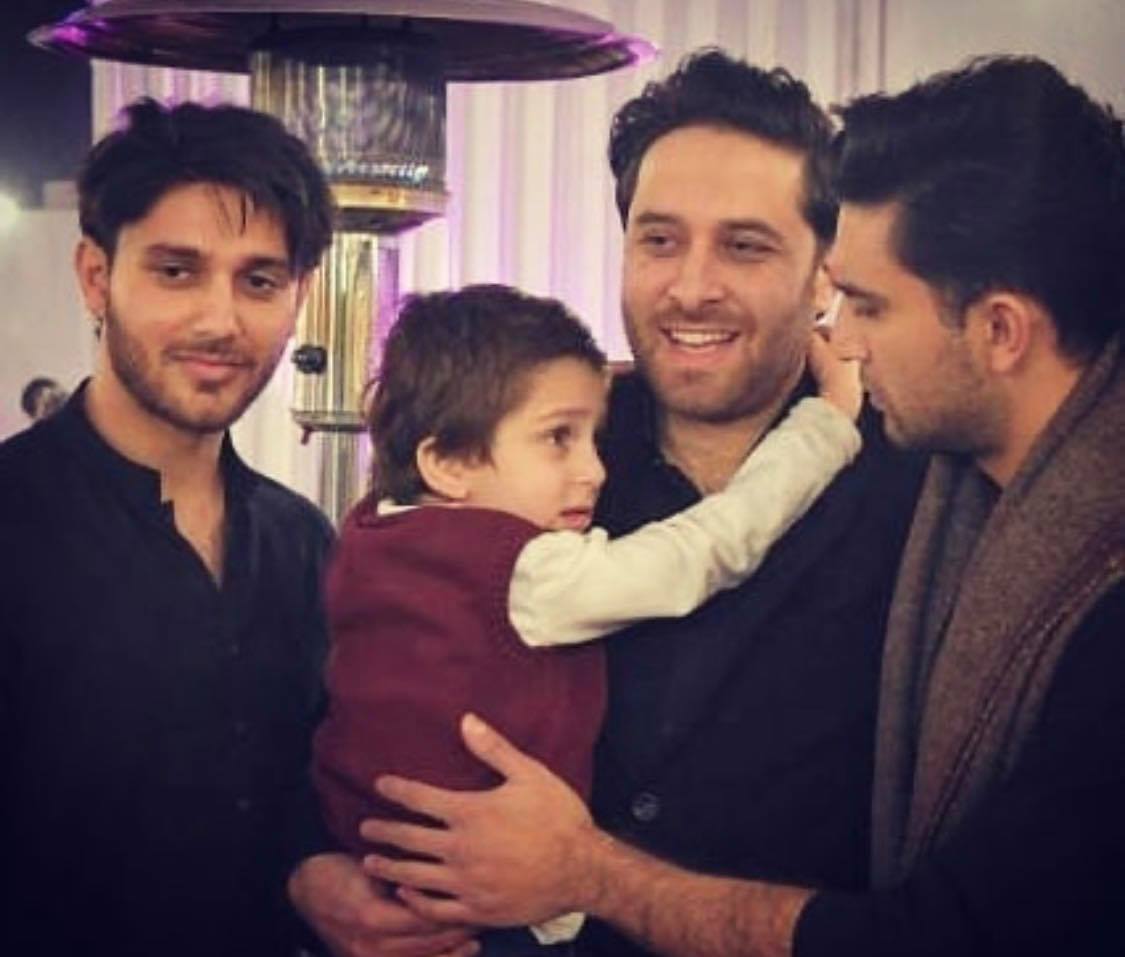 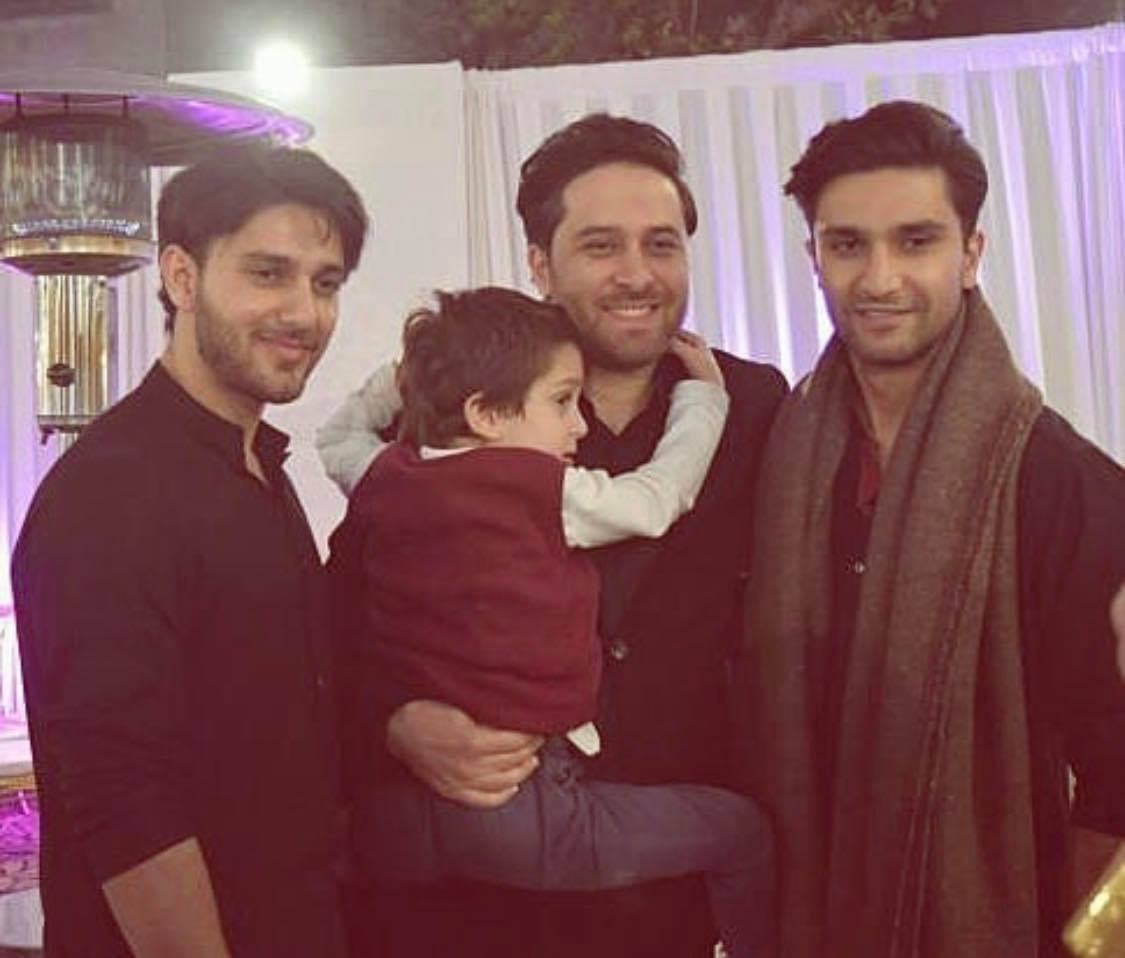 Juggan Kazim is a model, actress, and television host. She has recently created her own company and operates her own YouTube channel. Juggan Kazim is also a compassionate woman who isn’t afraid to speak her mind. Alyy Khan is a well-known Pakistani actor with a distinct acting style. Alyy Khan has also worked in the film industries of Hollywood and Bollywood. Juggan Kazim shared a photo with Alyy Khan a few days ago, asking her admirers to show him love and support. One of the interested followers wondered if Alyy Khan was her true brother after she referred to him as her brother. 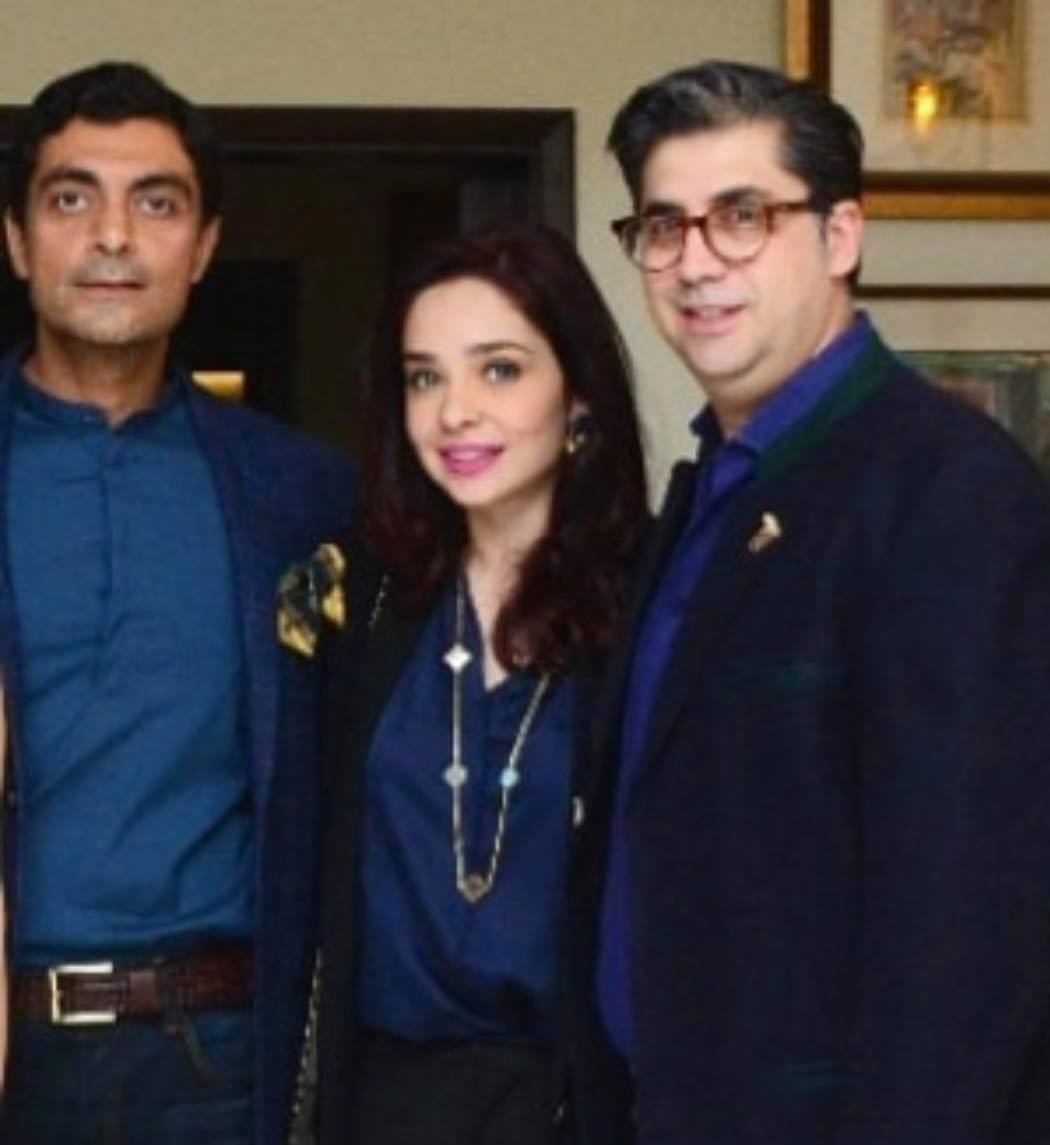 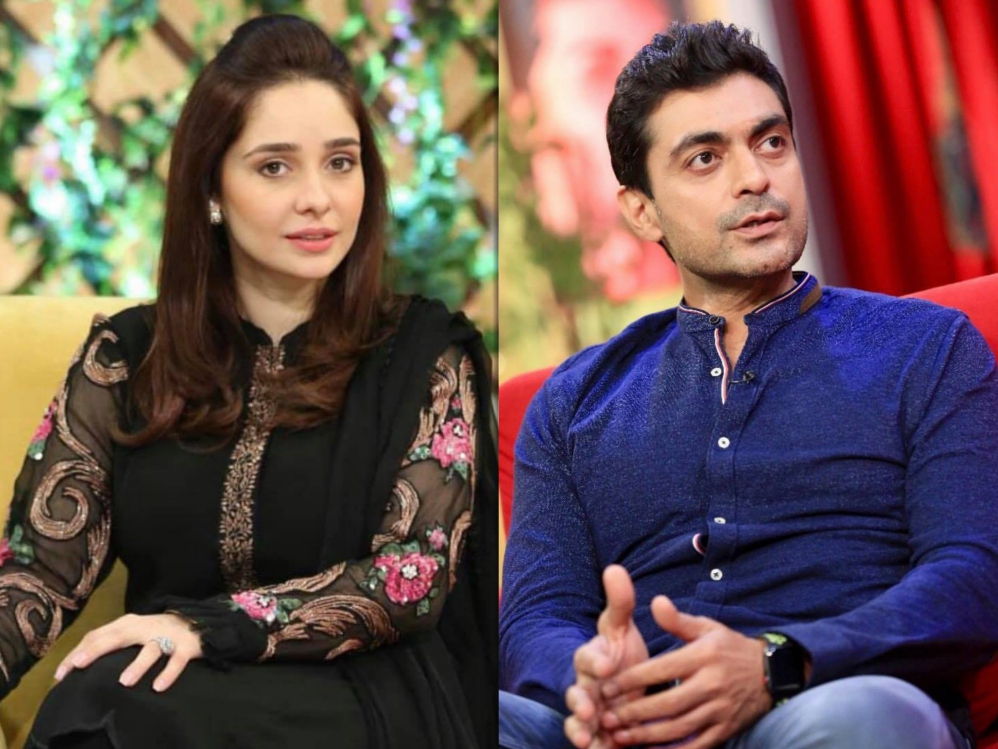 Sana Fakhar used to be recognised as a movie star, but she now has a lot more to her name. She is now a fitness expert who helps individuals remain in shape and reduce weight, as well as the first woman from Pakistan to be named a Harley Davidson brand ambassador. Noor Bukhari, on the other hand, requires no introduction. She gave up her cinema career and lately became religious. Sana and Noor are cousins for the first time. Most people are aware of this fact, but they are unaware that these cousins do not get along. They are frequently spotted speaking derogatory things about each other. As a result, it’s reasonable to say that these celebrity relatives don’t get along. 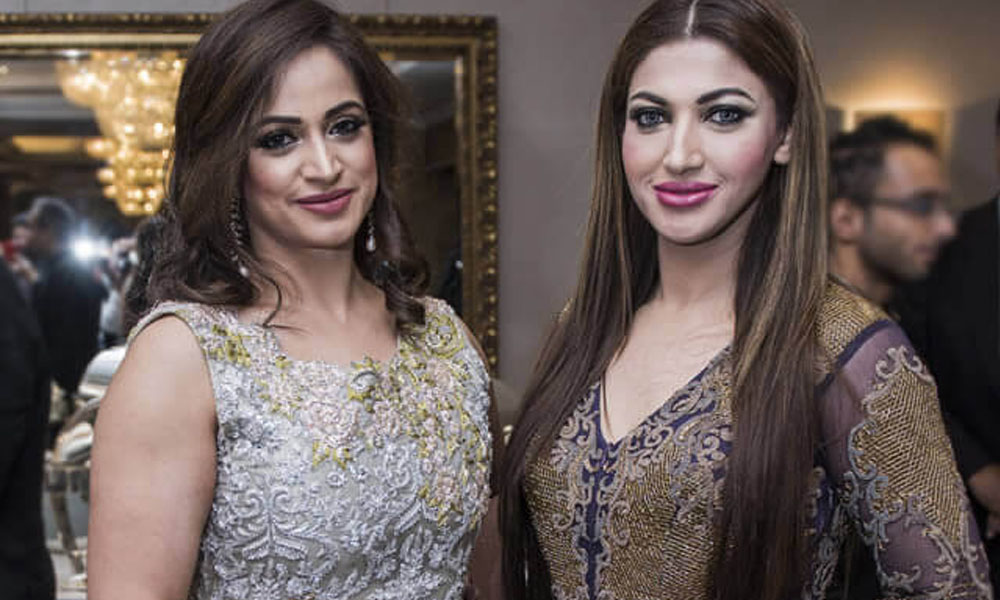 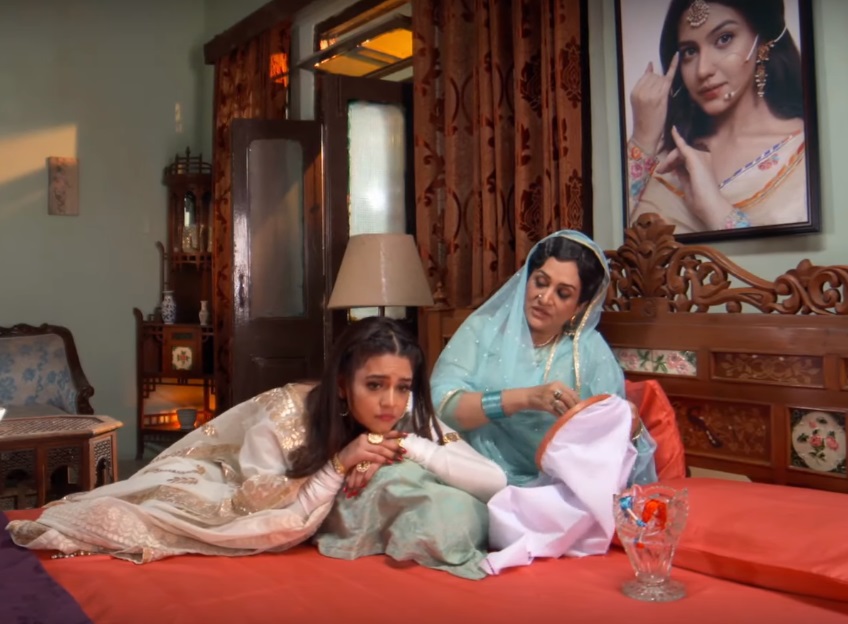