Aamir Liaquat Hussain, a well-known Pakistani host and former PTI member, died on June 9, 2022. When his house-helpers discovered Aamir Liaquat unresponsive at his home, they hurried him to the local hospital, where he was pronounced dead. 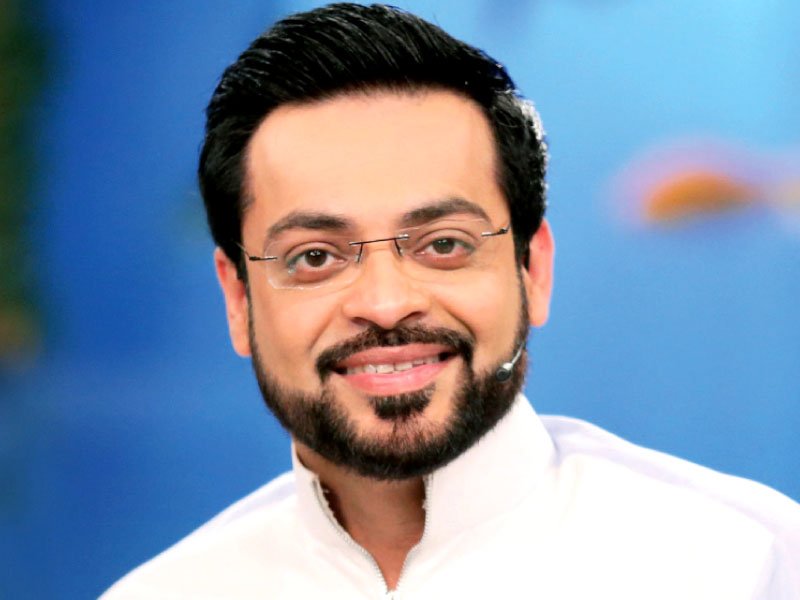 As word of Aamir Liaquat’s tragic death spread like wildfire around the world, many celebrities and well-known people rushed to social media to express their grief. Dania, Aamir’s third wife, and Syeda Bushra, Aamir’s first wife, both expressed their sorrow at Aamir’s death. 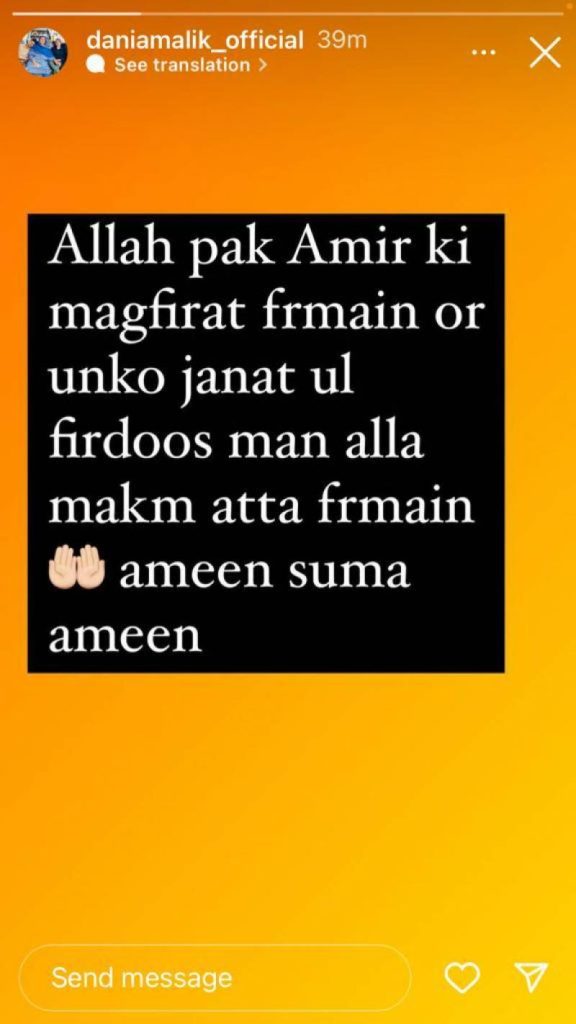 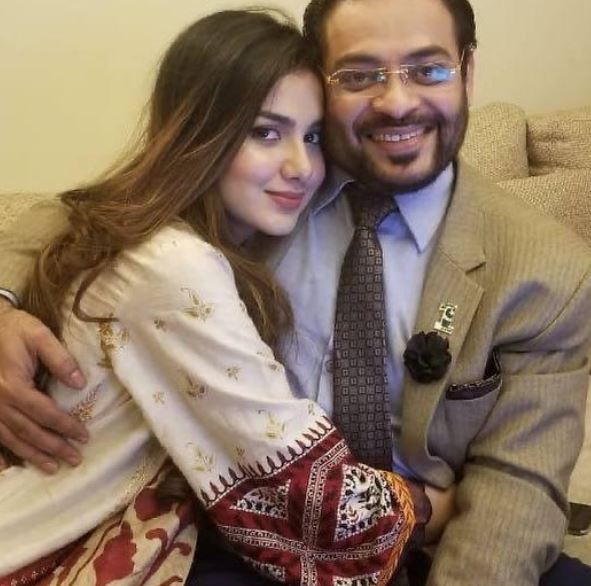