Jia Ali with her handsome husband

Jia Ali is a stunning actress who works in Pakistani television and film. She made her acting debut in Moammar Rana’s film Deewaney Tere Piyar Kay. 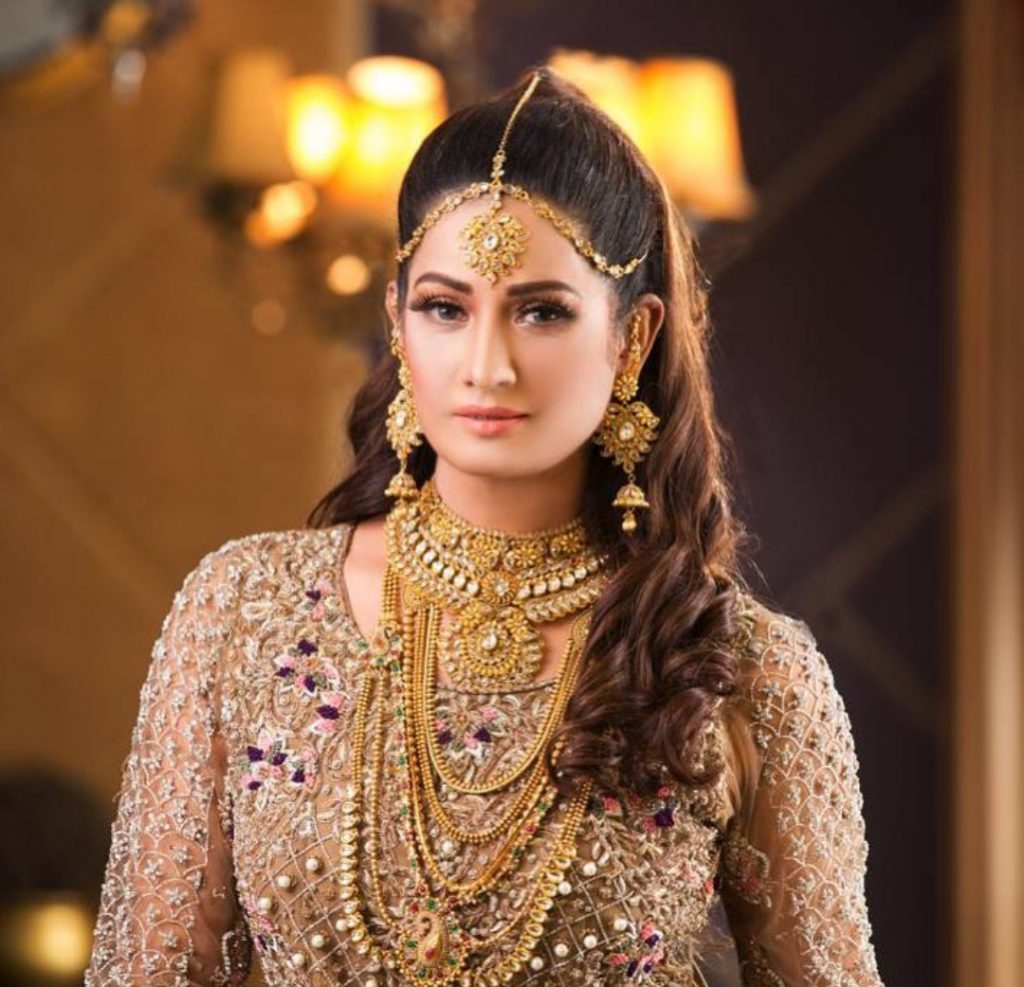 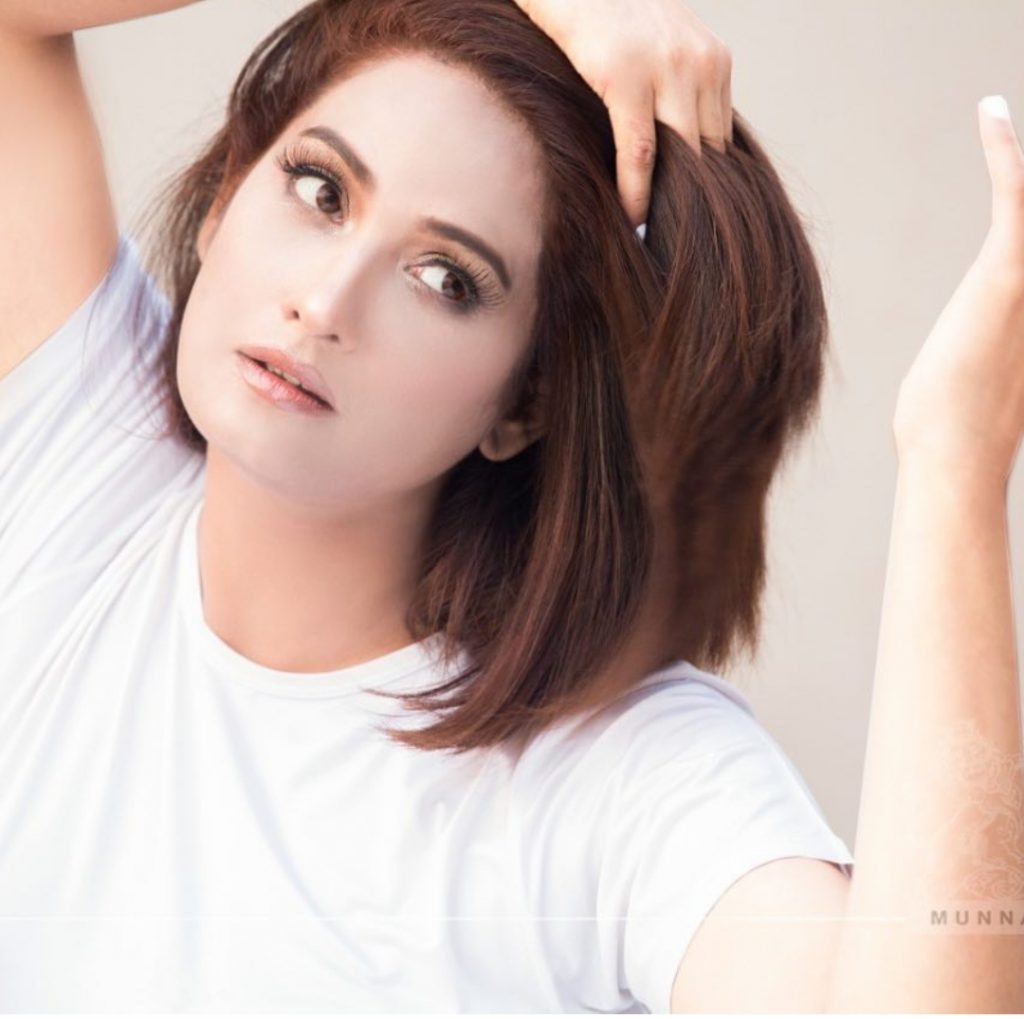 She’s a talented actress who’s created a name for herself in the showbiz both in drama industry and film industry. 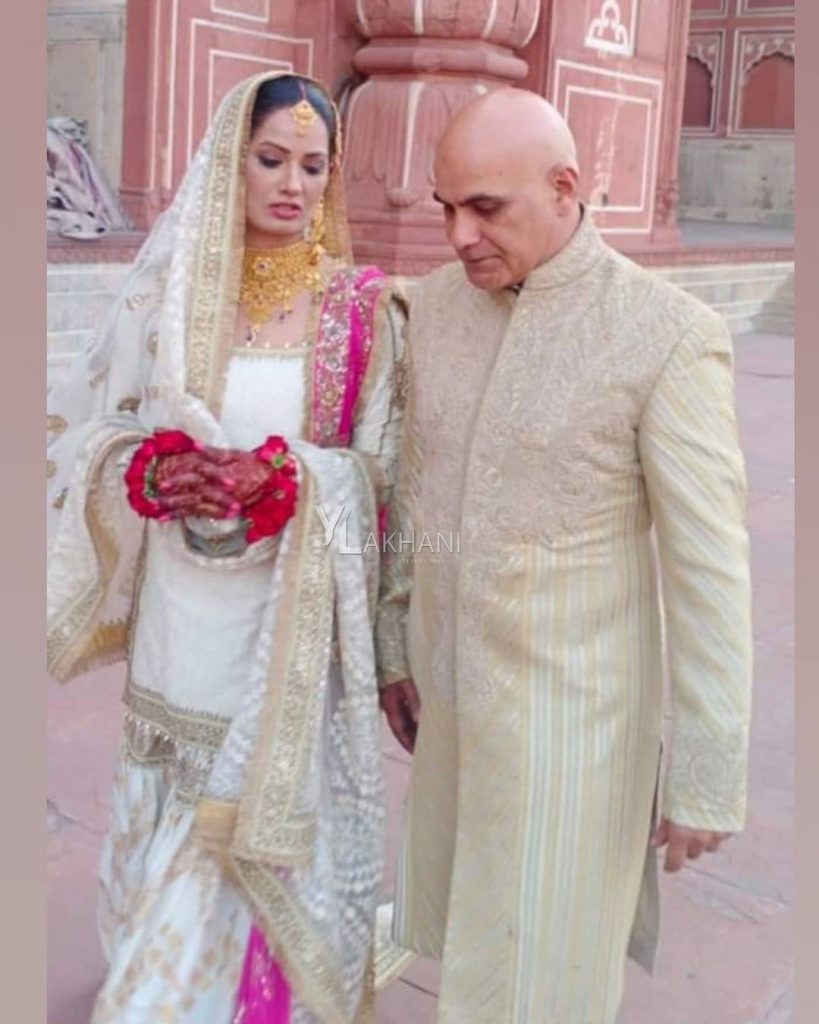 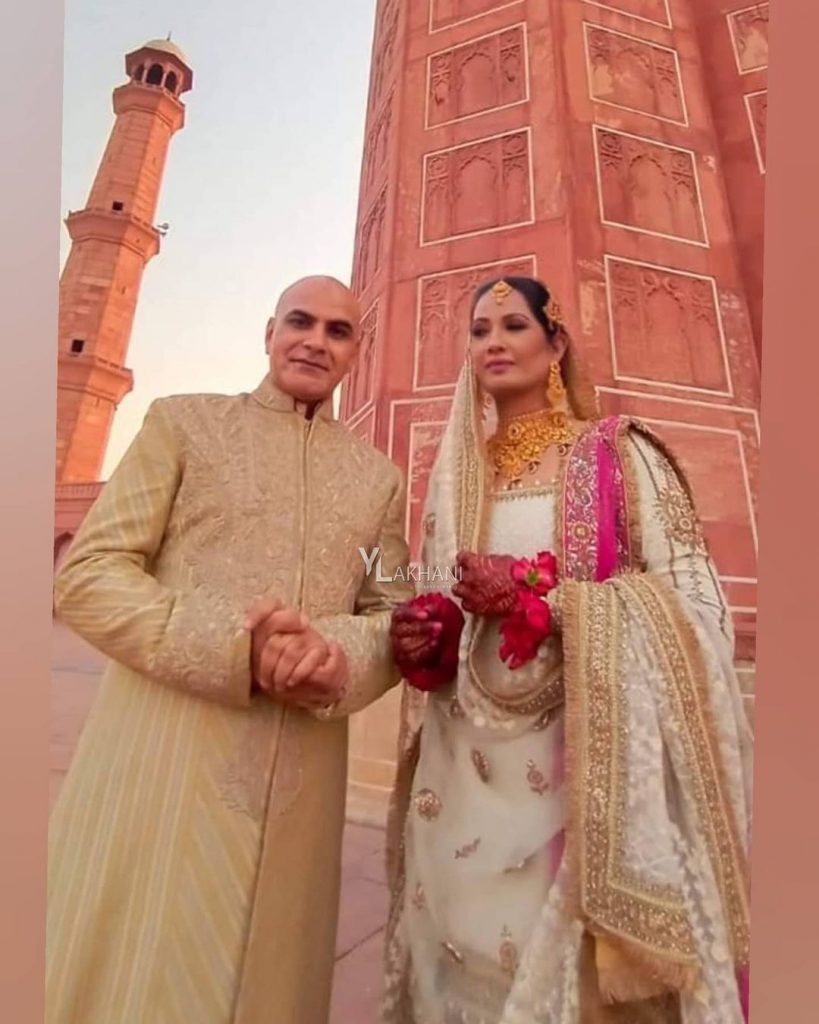 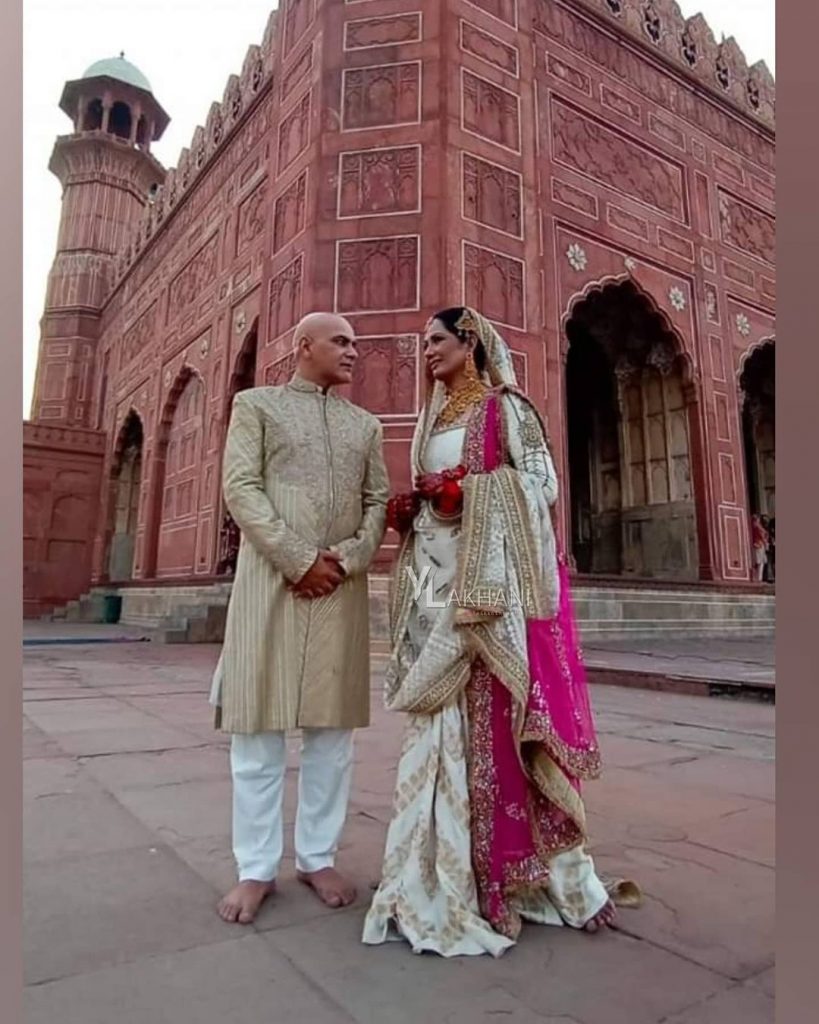 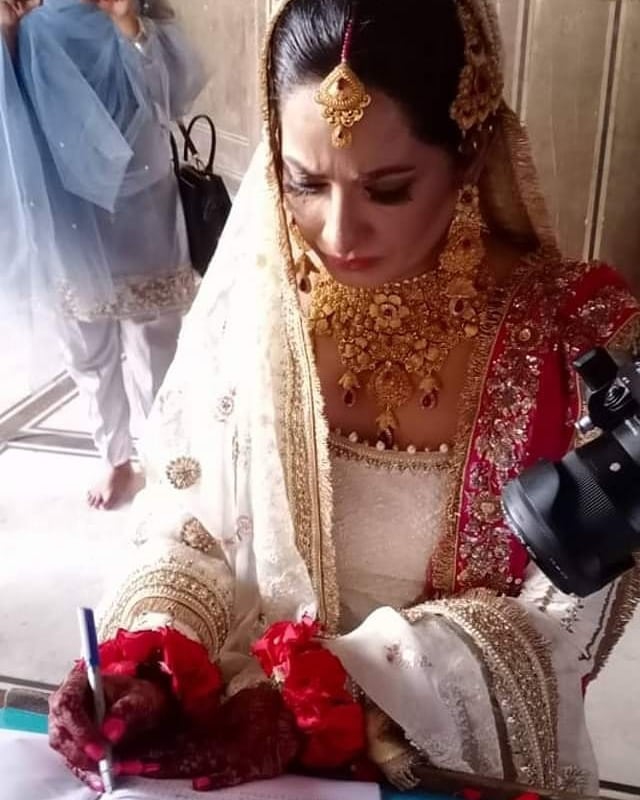 The actress’ wedding photos went popular on social media recently. With her spouse, she poses in a lovely bridal gown. She has recently married Imran Idrees, a businessman from Hong Kong, according to sources, and a media page with a large following has welcomed the couple. The post drew a lot of feedback from fans. Several others wished her a happy birthday. Here are several Nikkah glances. 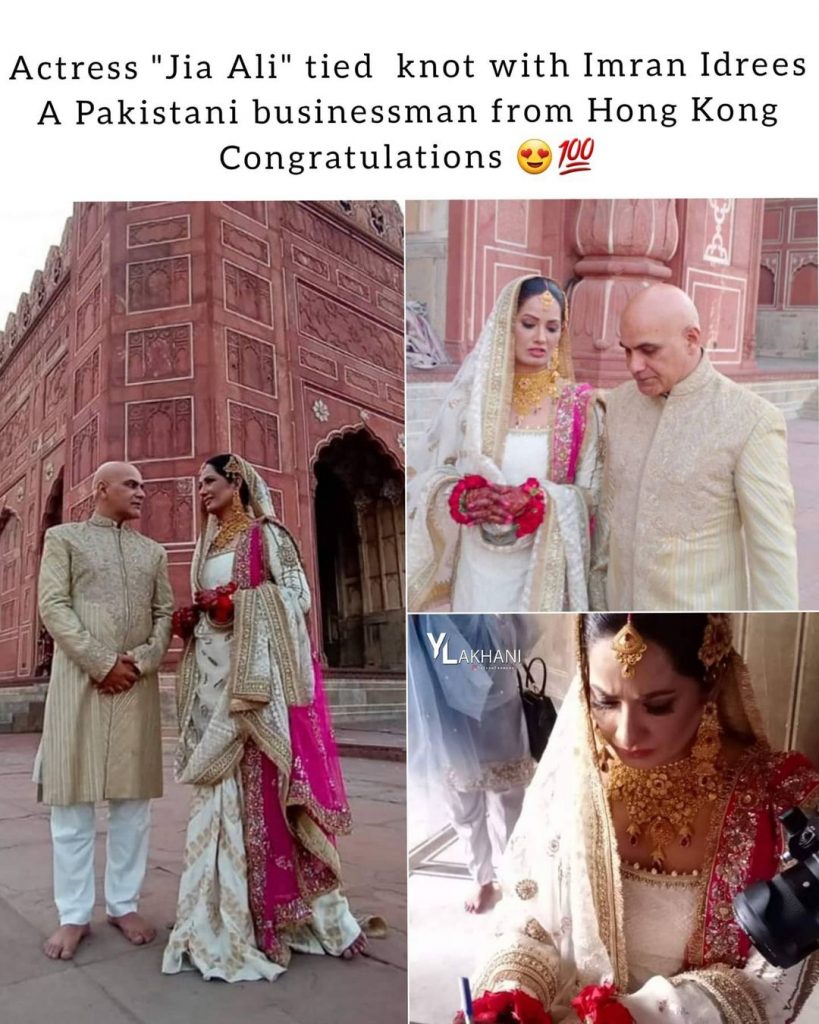 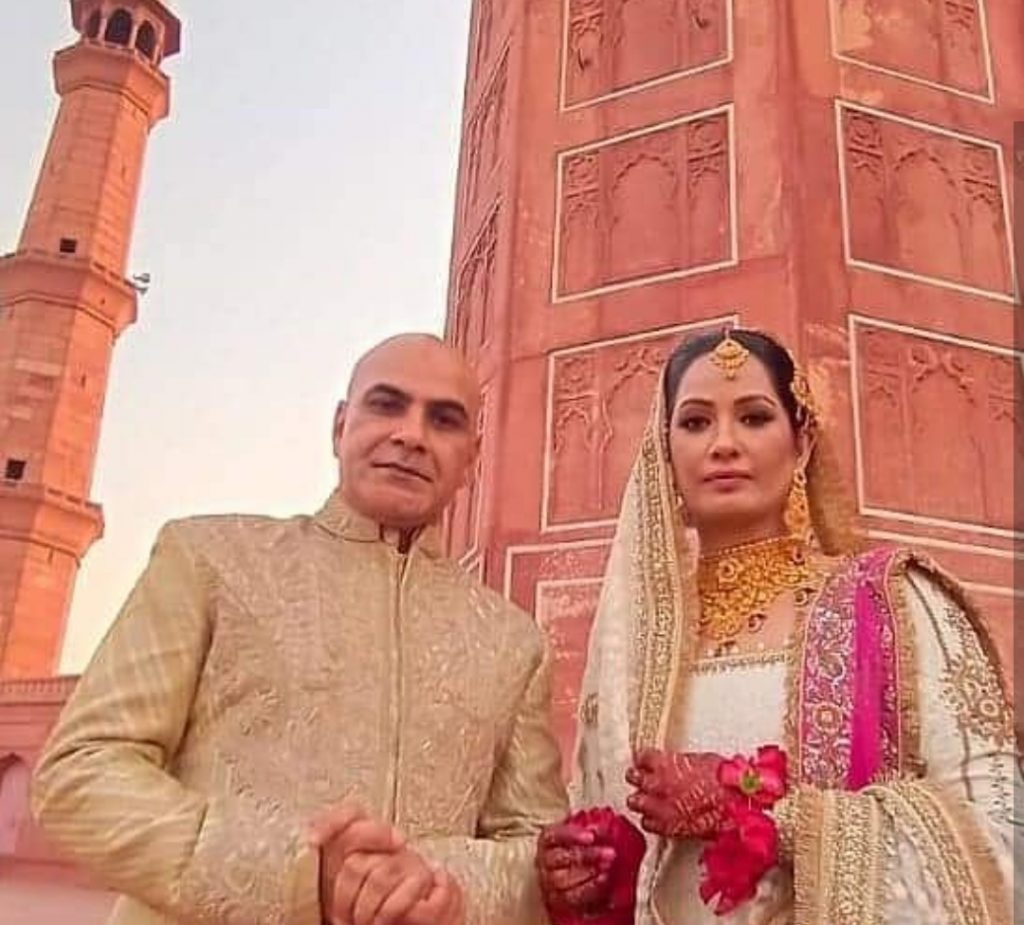