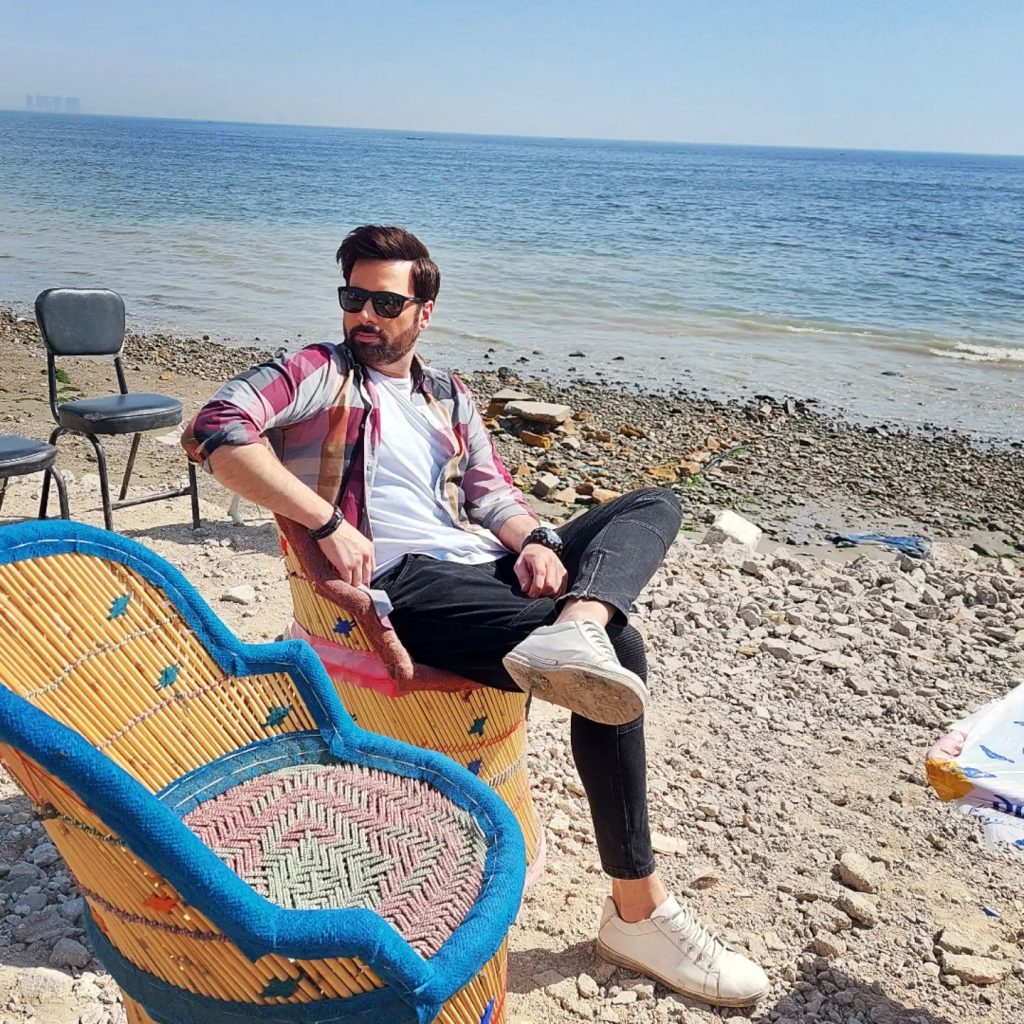 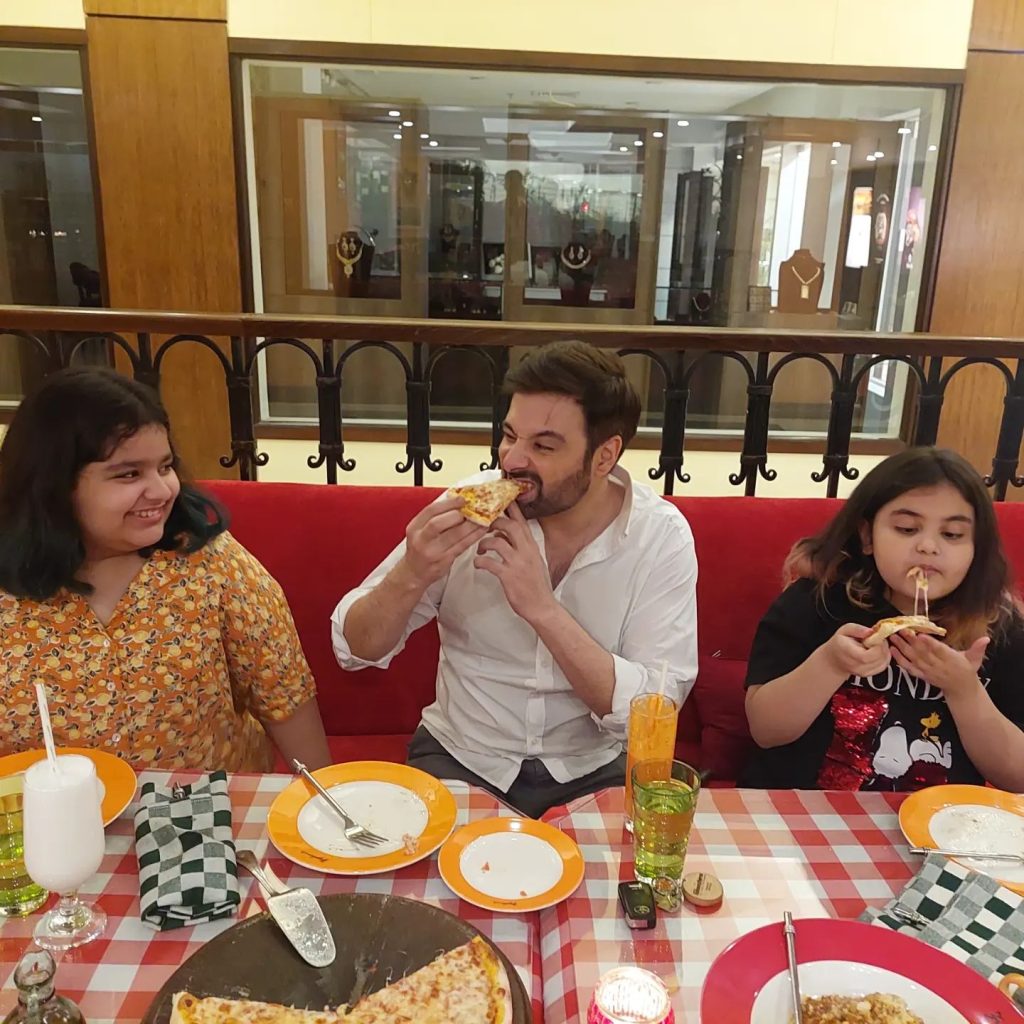 Mikaal Zulfiqar and his wife Sara Bhatti divorced in 2017 after five years of marriage. Mikaal has two gorgeous daughters who appear to reside with their father following their parents’ divorce. 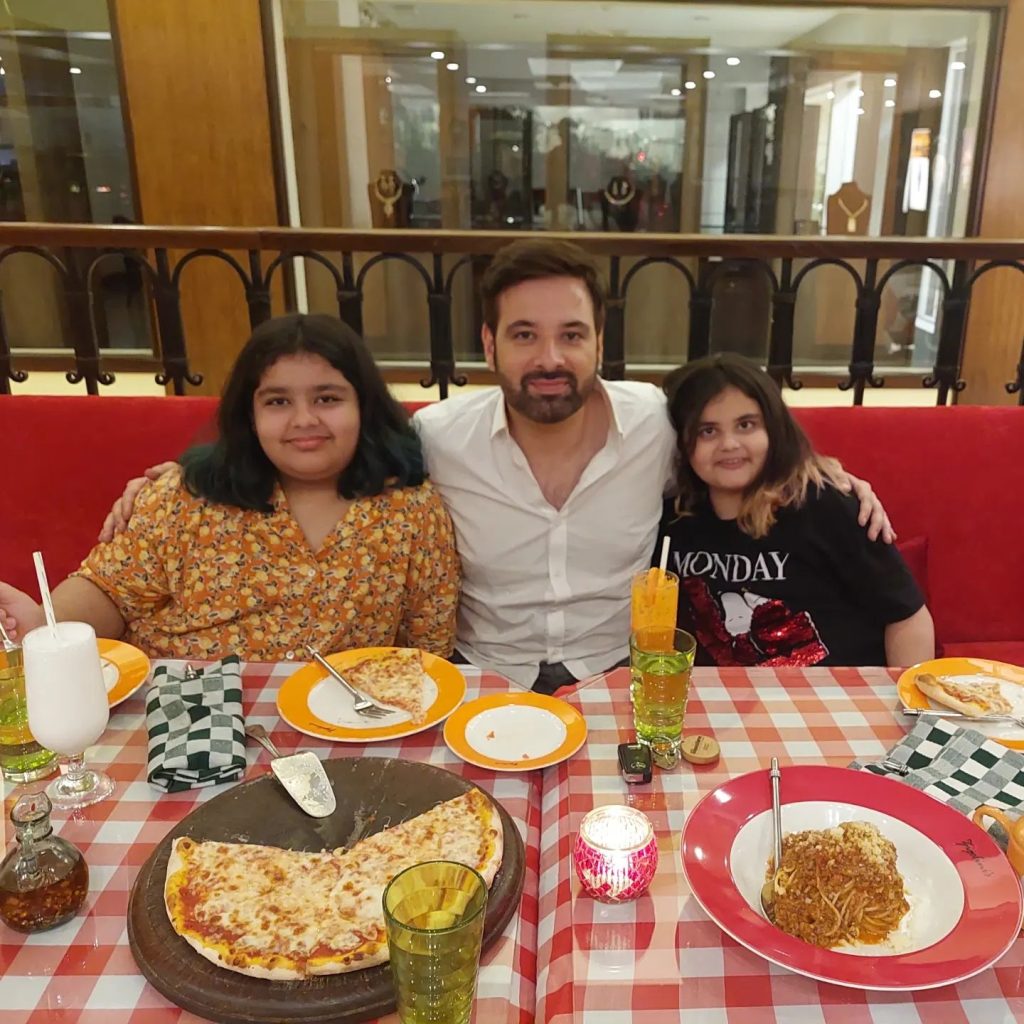 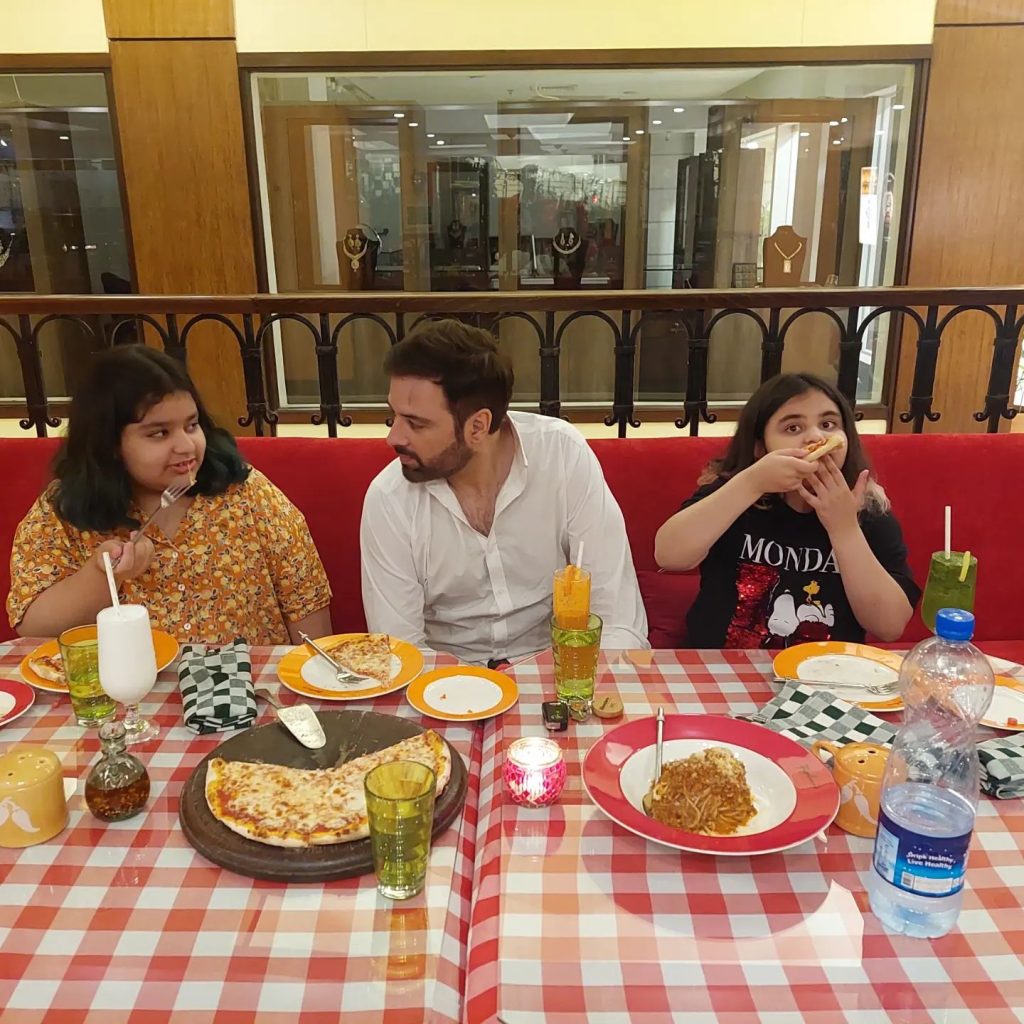 Mikaal appears to have a close relationship with his girls, as he frequently posts cute images of them on his social media account. 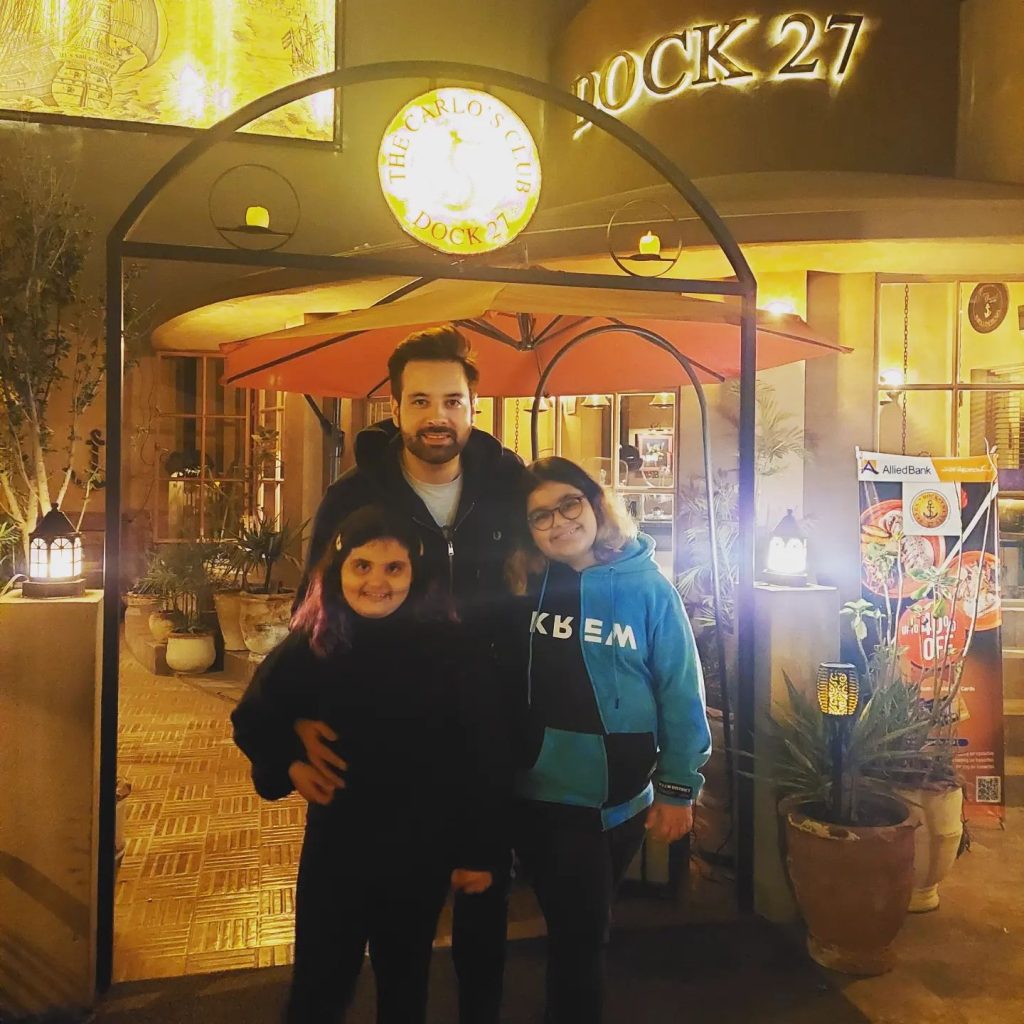 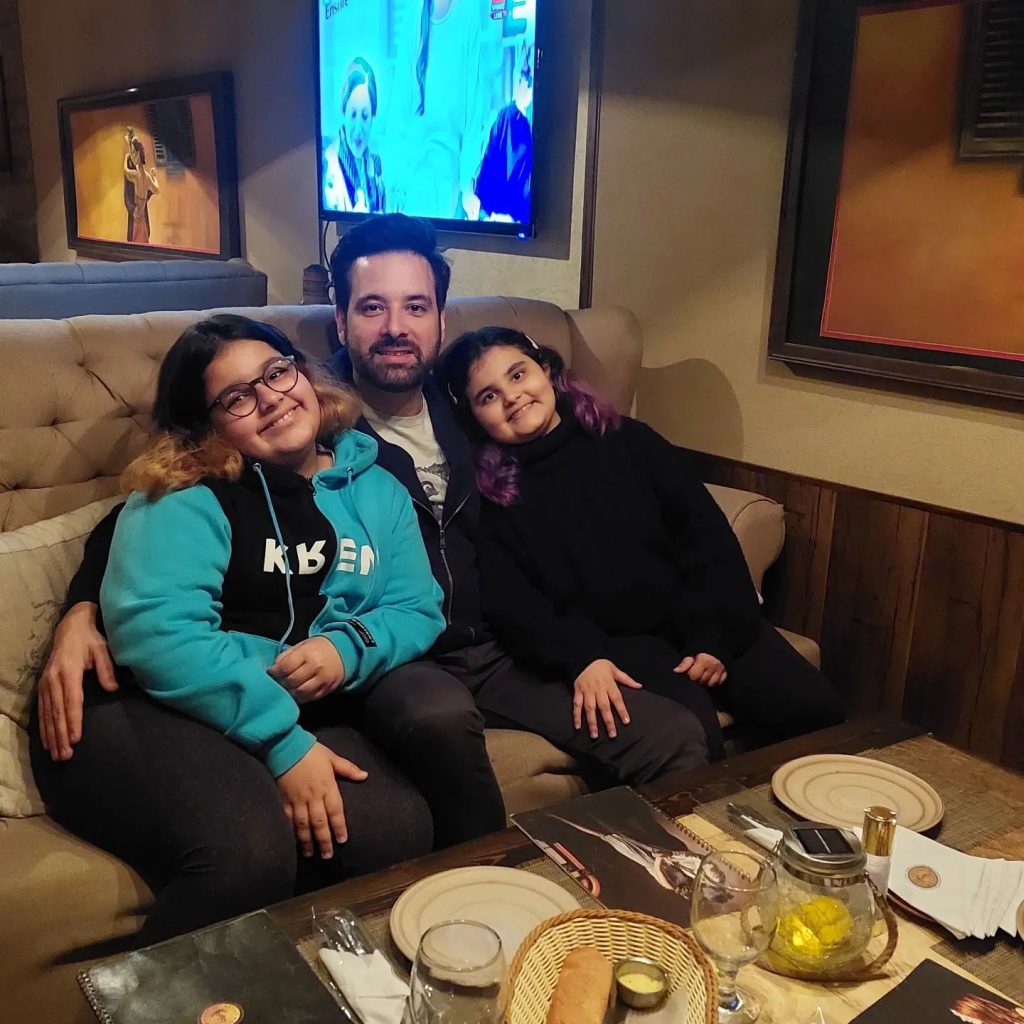 Mikaal spends a lot of time with his girls in his spare time. Take a peek at some of Mikaal’s most recent lovely photos with his daughters. 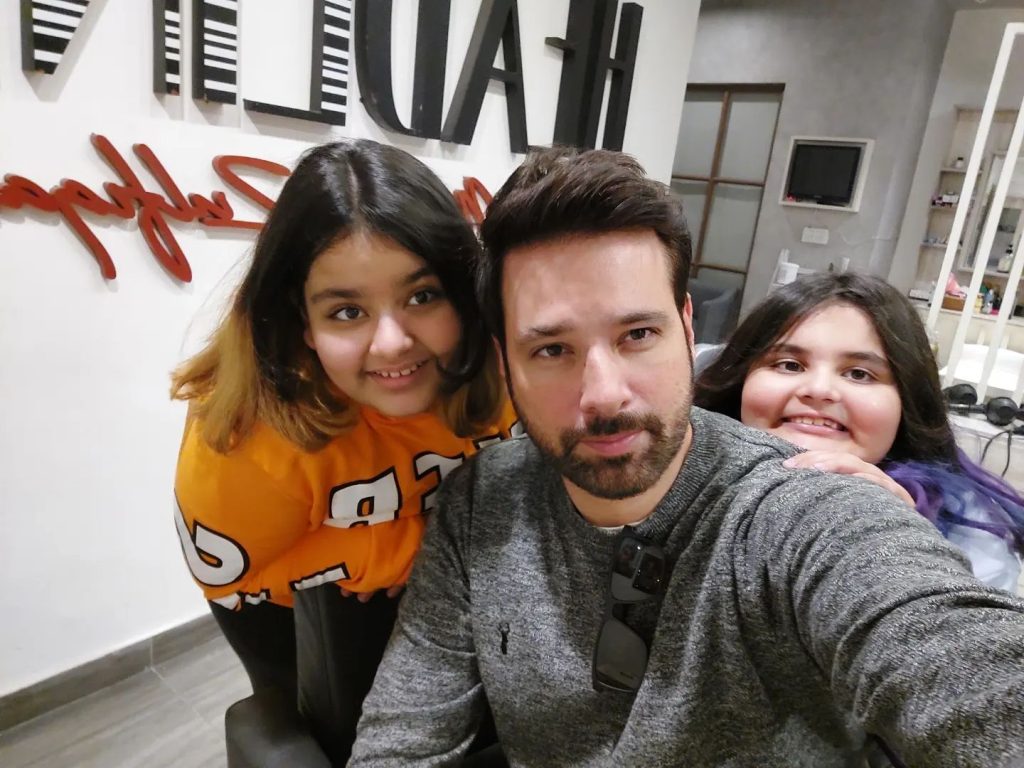 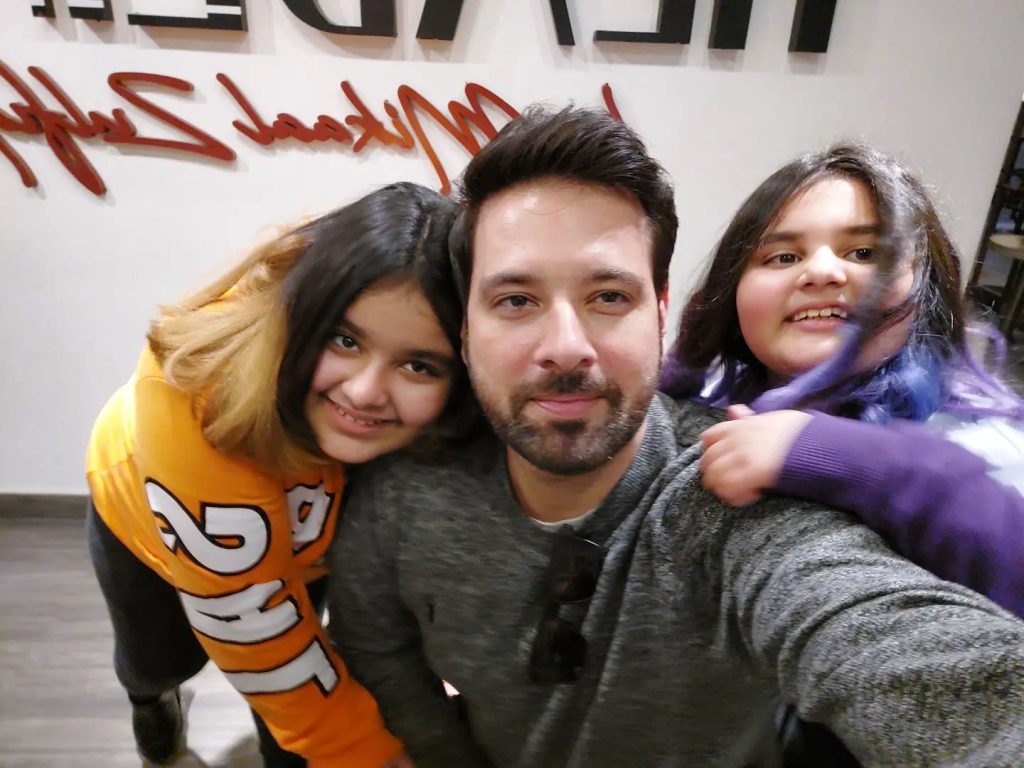