Mahira Khan has tried her luck in both Pakistani dramas and films. And there are no two opinions on this. She has succeeded in winning the hearts of the people in both fields. This girl’s style of speaking is so sweet that the viewer immediately becomes her fan. And maybe that’s why this actress was so successful.

36-year-old Pakistani actress and model Mahira Khan is currently ruling Pakistani dramas, films, and TV commercials. Every marketing brand wants to cast this actress in their upcoming campaign. And that is why Mehra Khan is not only the ambassador of Pakistan’s local brand but also the ambassador of many multinational brands in Pakistan.

But it is unfortunate that Mahira Khan got married once before in her life but that marriage turned into a divorce due to some personal differences. The reason for the divorce between the two is not yet known. However, she has a son from her first husband whose name is Azlan Askari. On the other hand, there are rumors circulating on social media that Mahira Khan has got engaged to businessman Salim Karim. 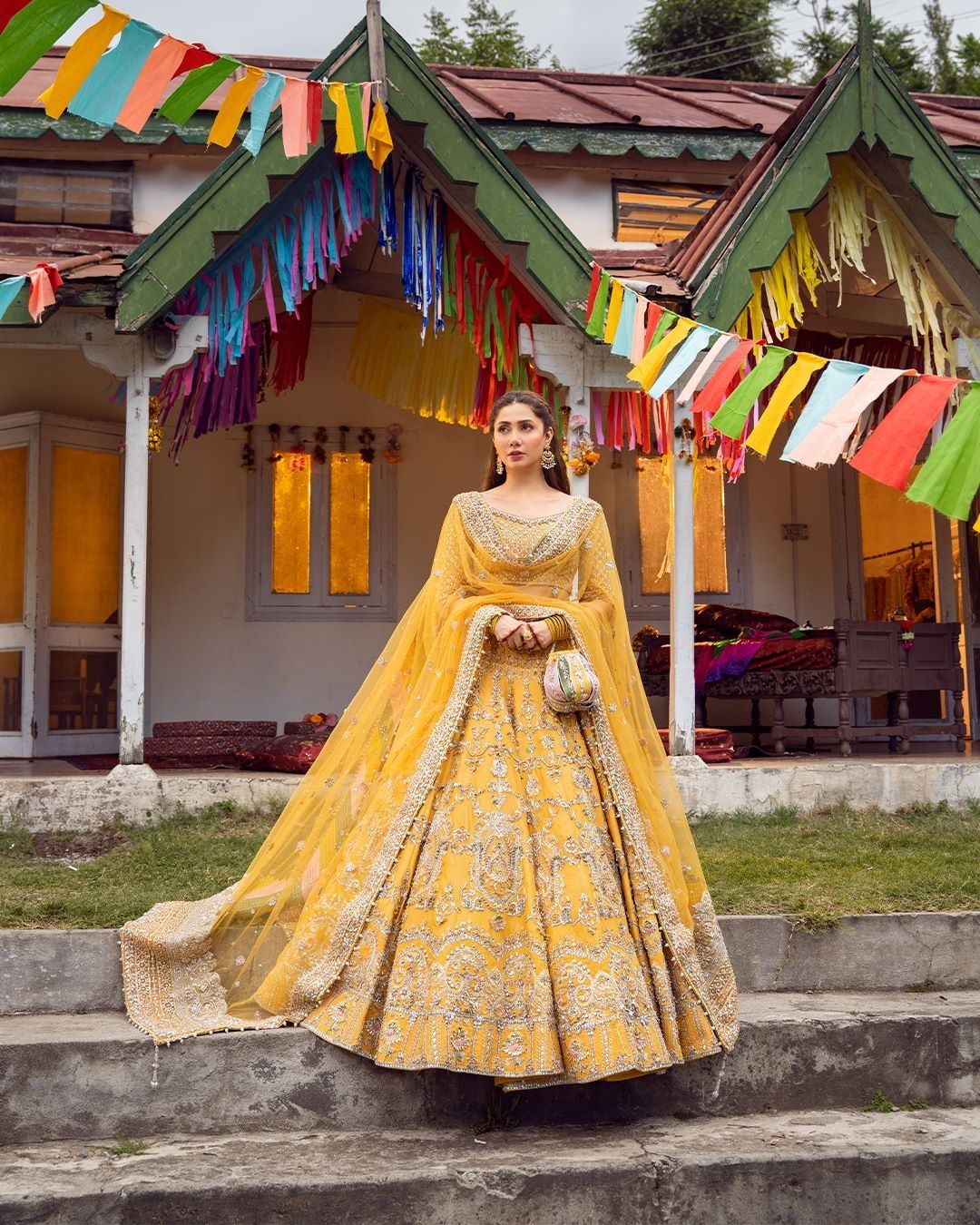 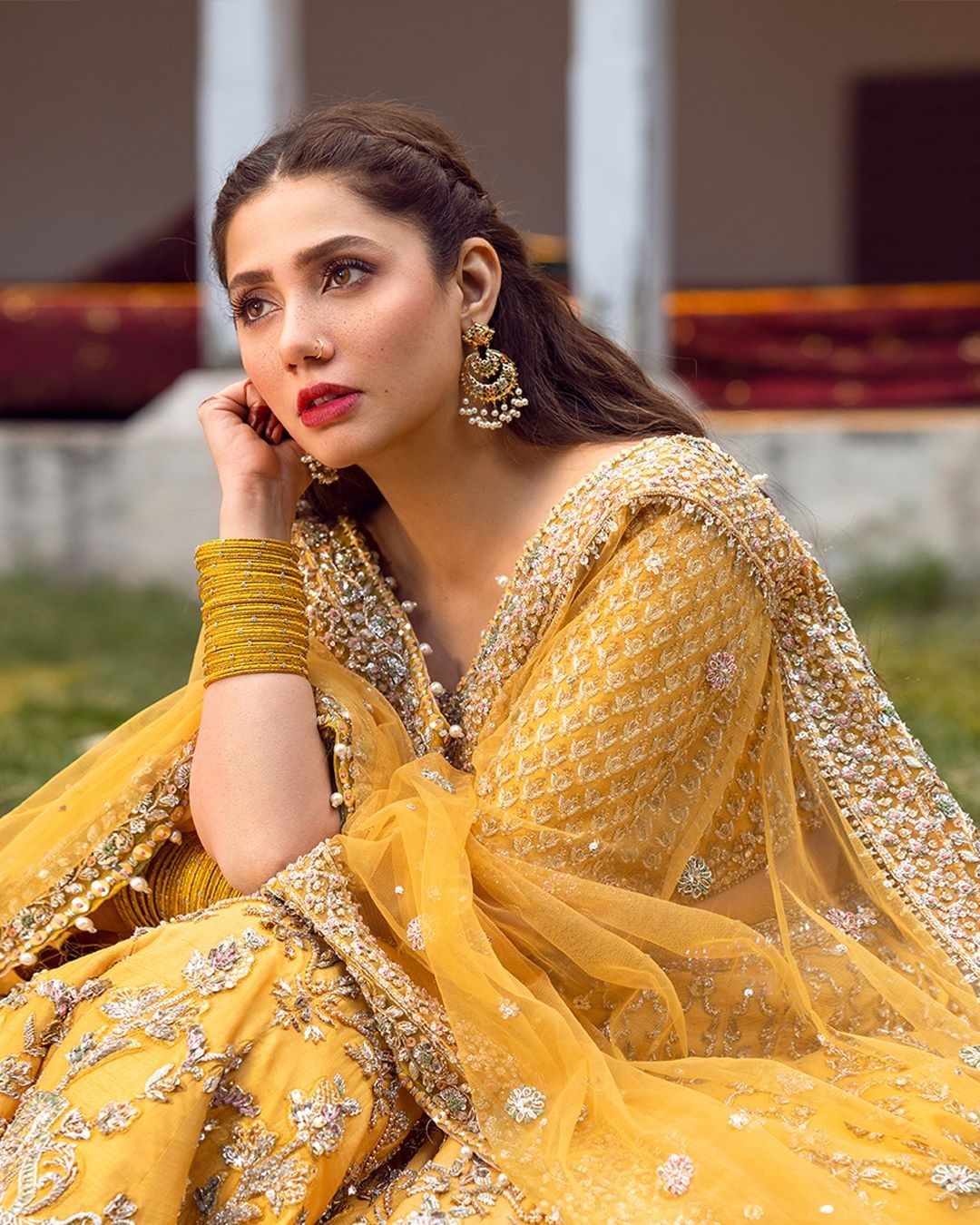