Ayesha Omer is a confident and impressive Pakistani showbiz personality who began her career as a model in 2000 and is now regarded as one of Pakistan’s most talented actresses, hosts, and singers. 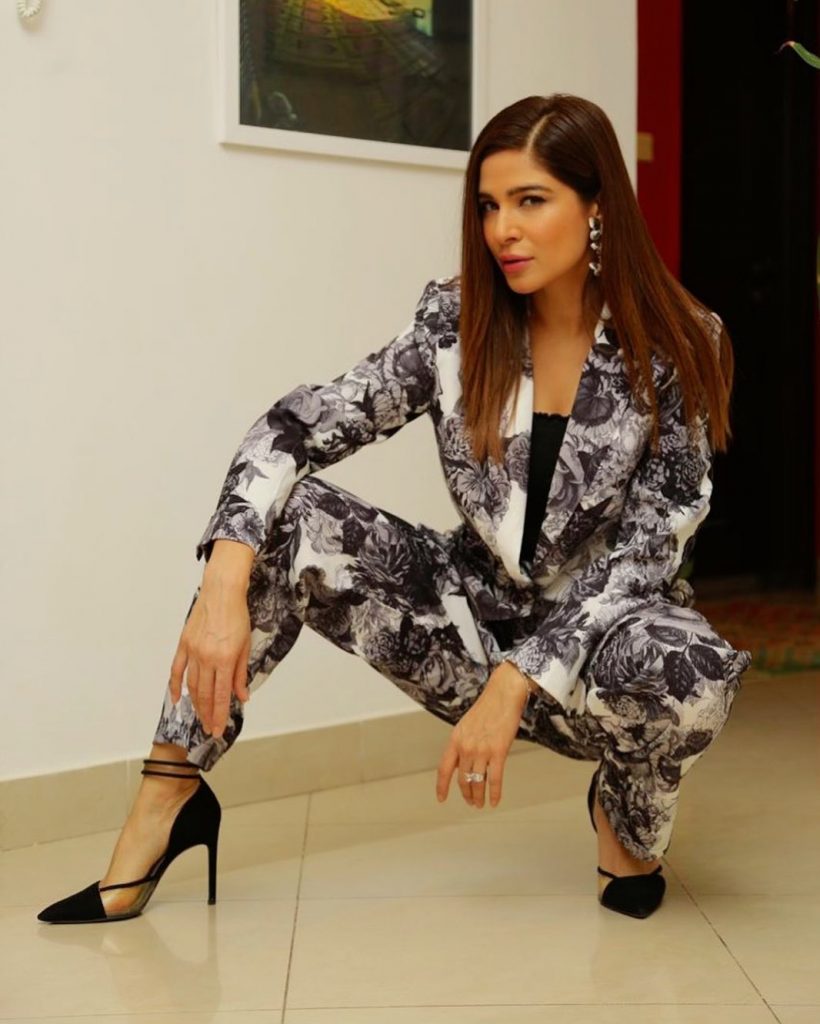 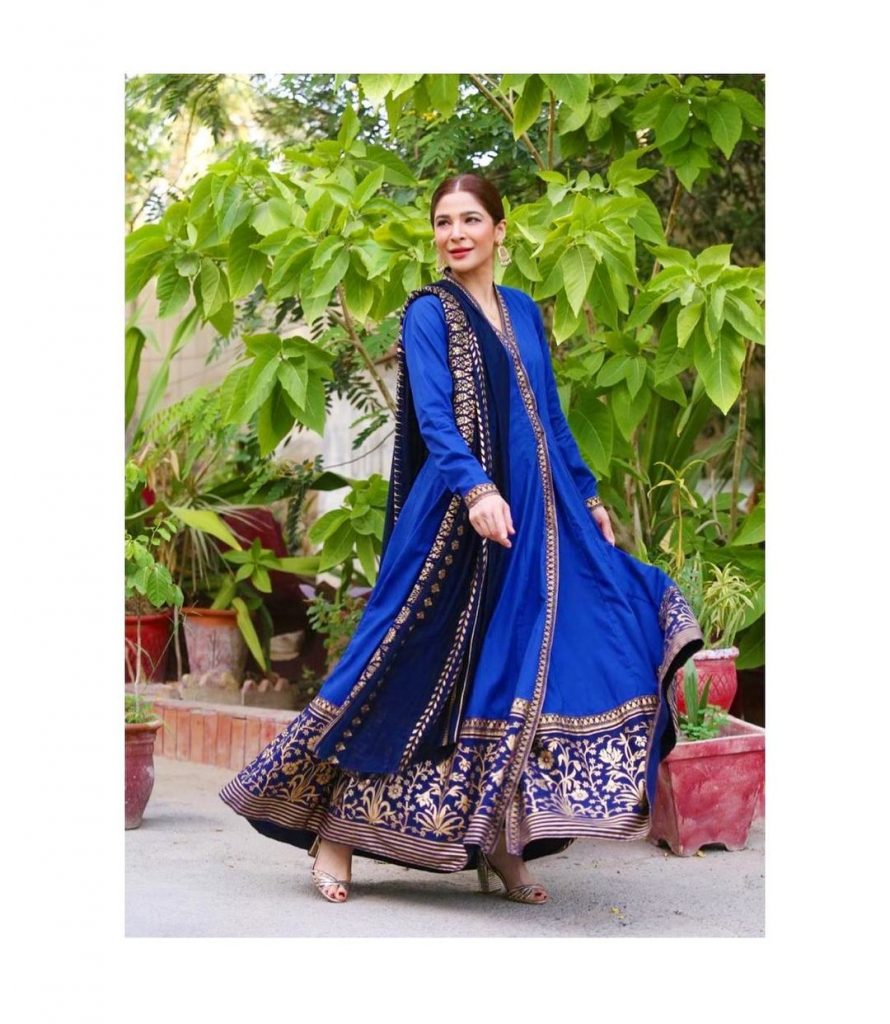 She has appeared in a number of Pakistani films and has received numerous awards for her efforts. 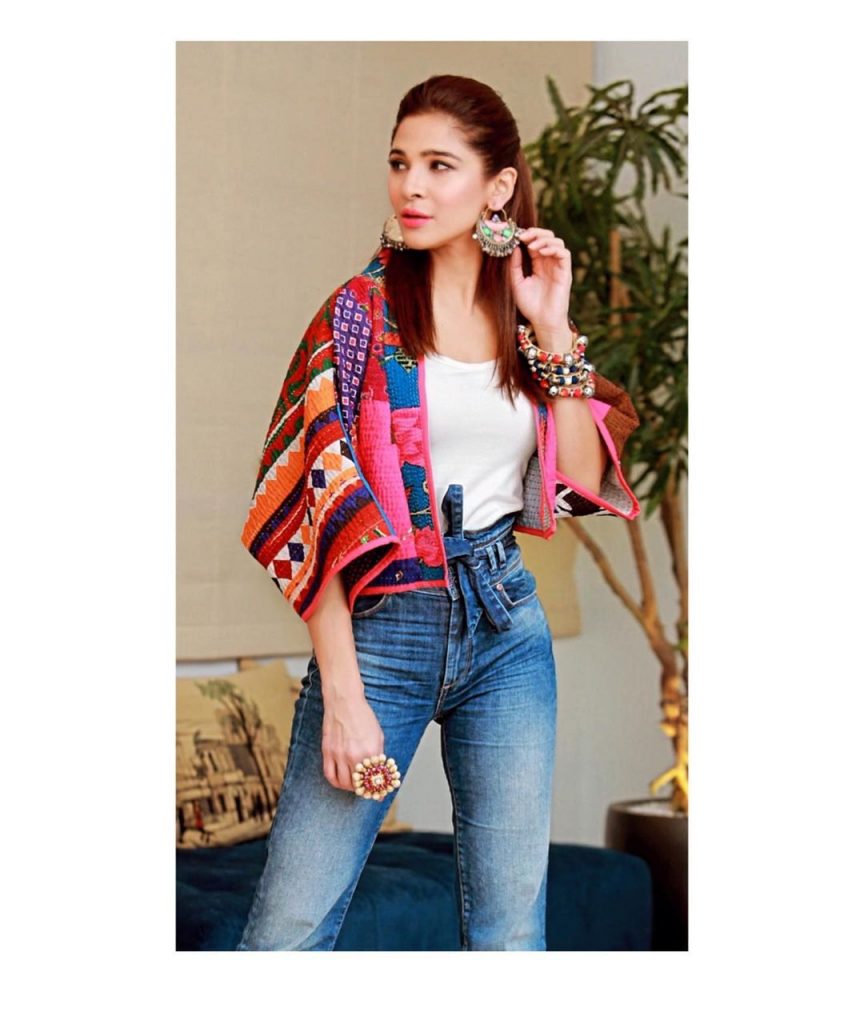 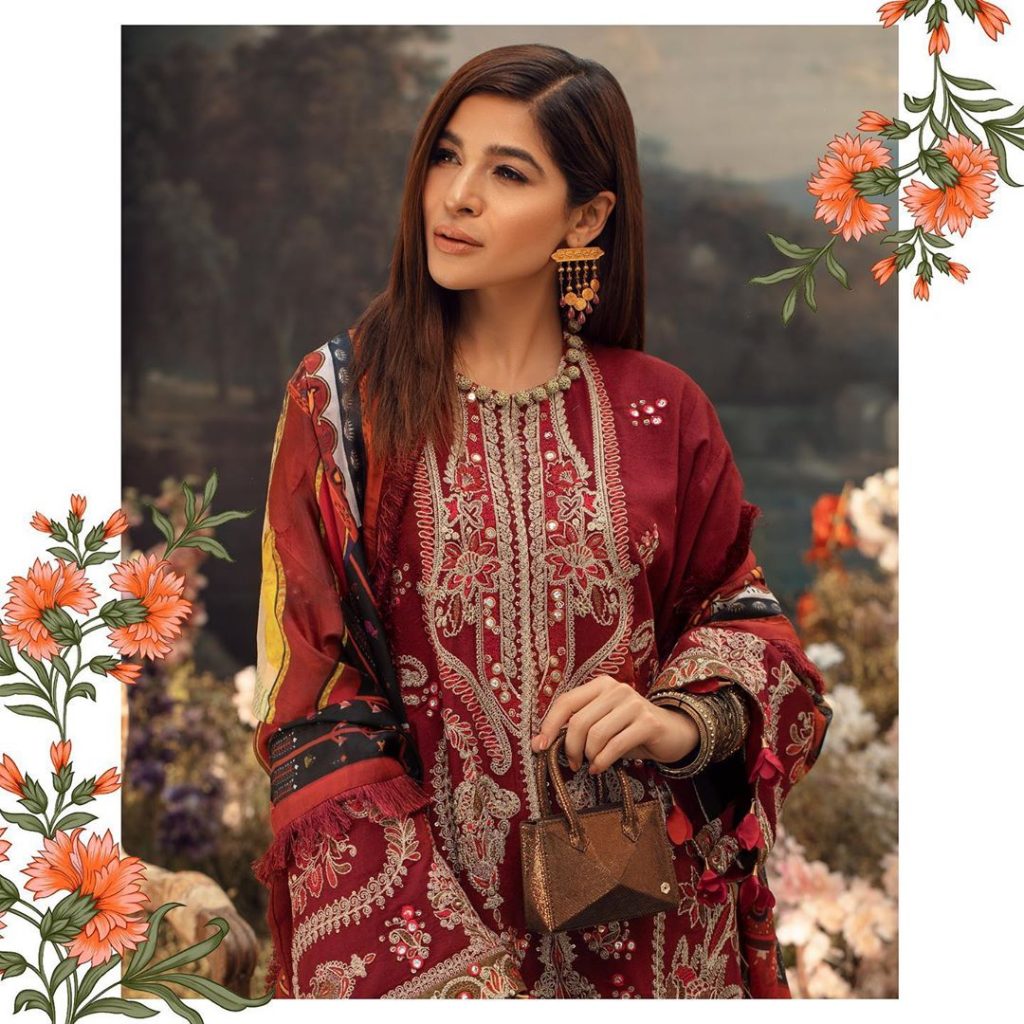 She had no idea that coming from a non-artistic family, she would be able to establish a sizable fan base on the other side of the border. Her style captures everyone’s attention, and whatever she decides to wear becomes a trend. 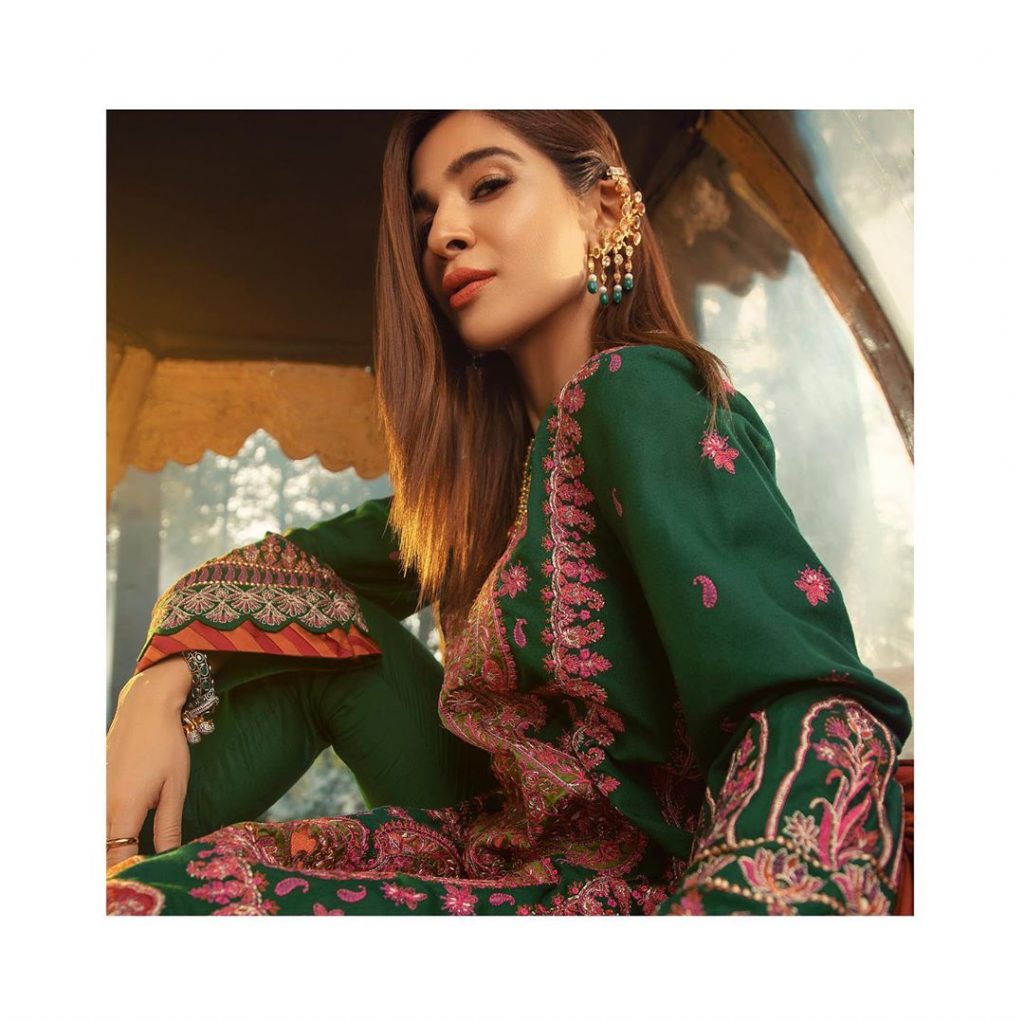