Mahnoor Baloch is an American born Pakistani actress.She was born on 15 feb 1970 and is 53 years old now. Mahnoor made her debut in an drama serial on PTV named Marvi in 1993. Mahnoor is considered as one of the most successful showbiz actresses in the industry. 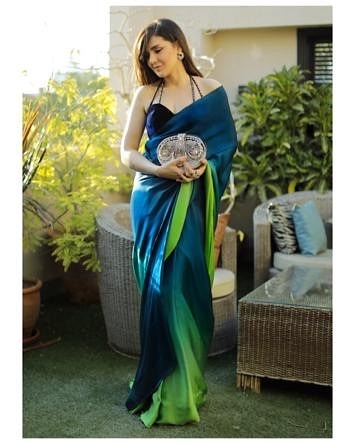 Mahnoor has also worked in the Lollywood films with Famous actor Humayun Saeed. She is also a model and has worked with almost every clothing brand which is in Pakistan and in other countries also because nature has given her a beautiful face that people dont want to miss the opportunity. 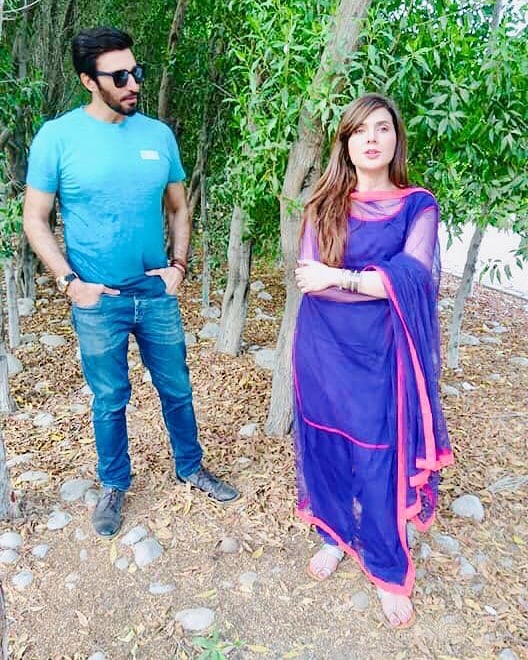 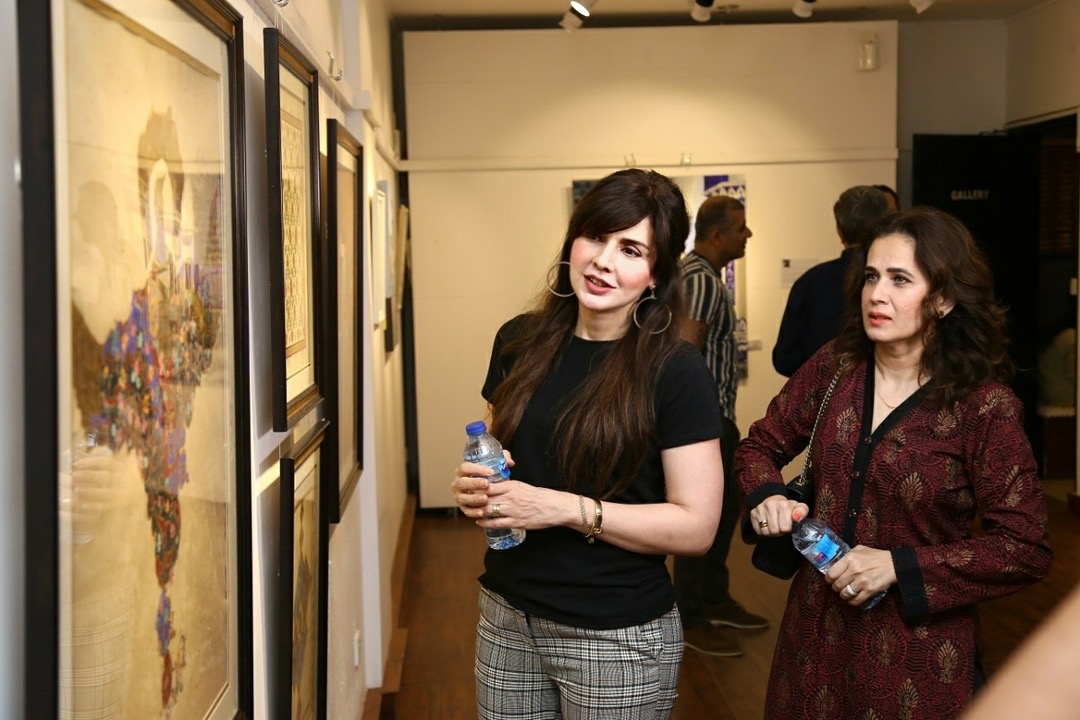